Stubbs the Zombie in Rebel Without a Pulse

🏆 100% | Achievement Guide
A LOT of zombies were harmed during the making of this guide...
153 ratings 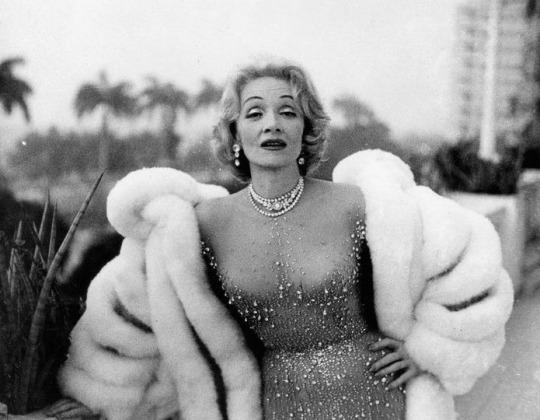 Why are we still here?
View all guides
Artwork 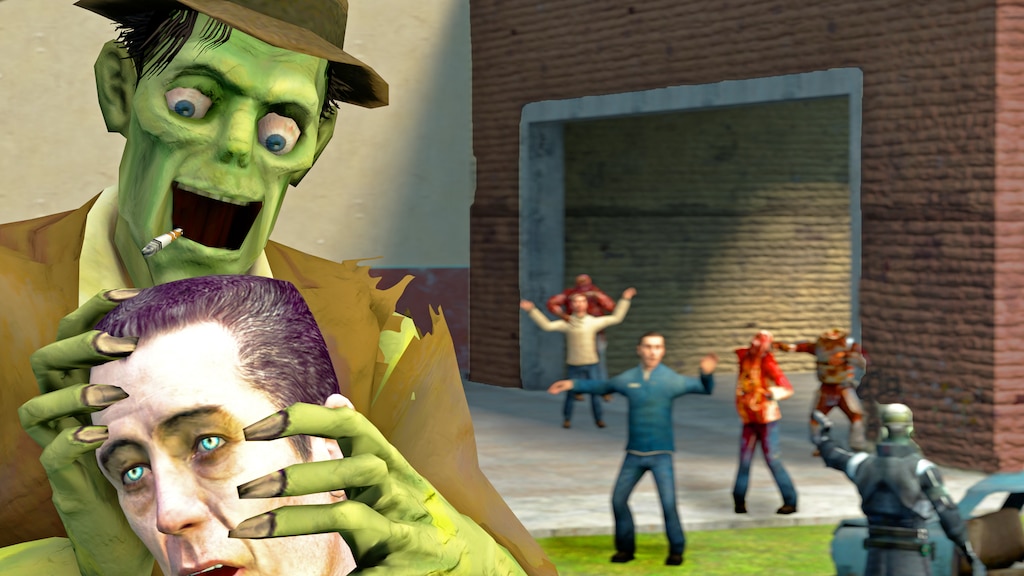 3
1
Welcome to Steam Stubbs The Zombie 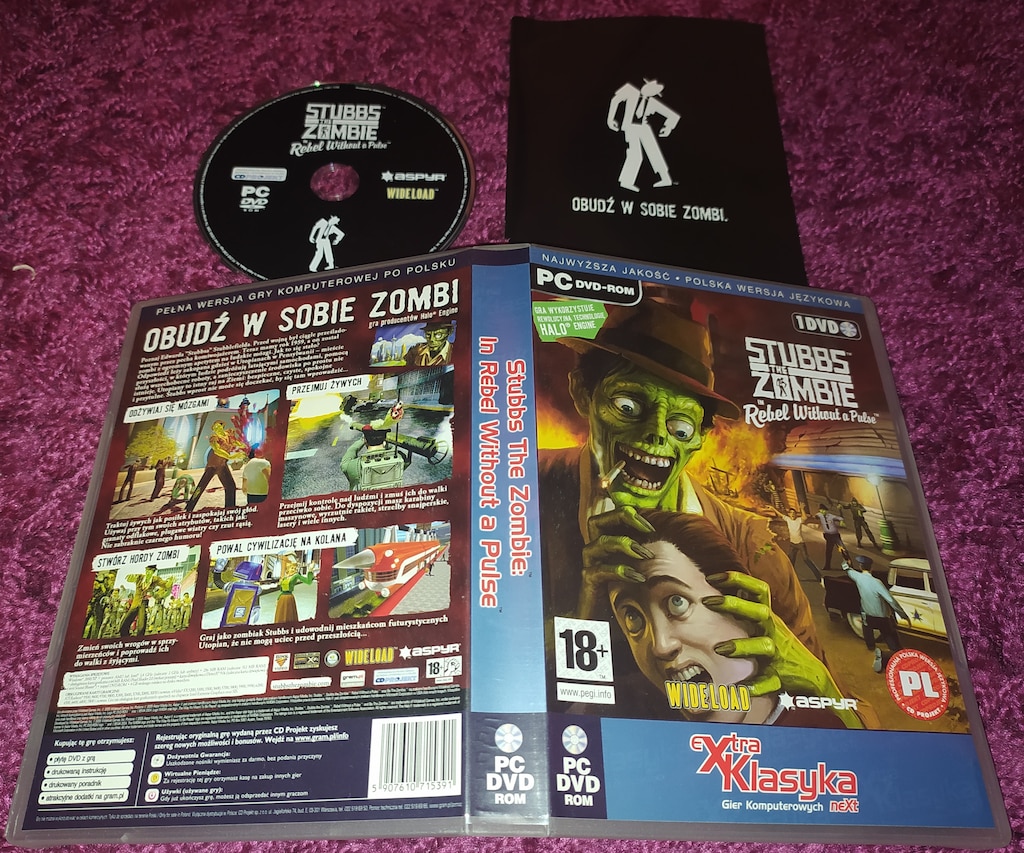 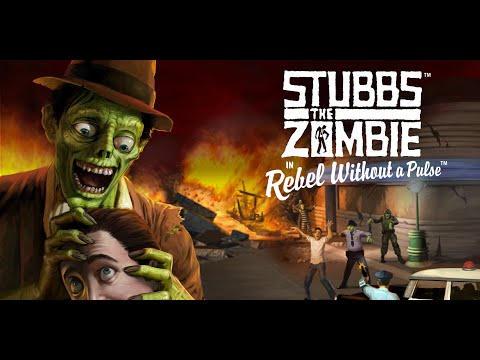 0
11
Stubbs the Zombie in Rebel Without a Pulse Gameplay Español. (Epic Games Free)

"It's a real Groaner!" Tips to 100% the Dance Battle
Advice for Mastering Hardcore Simon Says.
25 ratings

(No longer necessary) Working Stubbs Fix (nvidia/AMD) (Windows Vista/7/8/10)
The game was re-relased on 2021 with fixes that make this guide not necessary. This game doesn´t work in AMD ATI graphic cards, but searching the steams forums I found a fix by users alec100_94 and zzzzapped that it looks that works. Unfortunatel 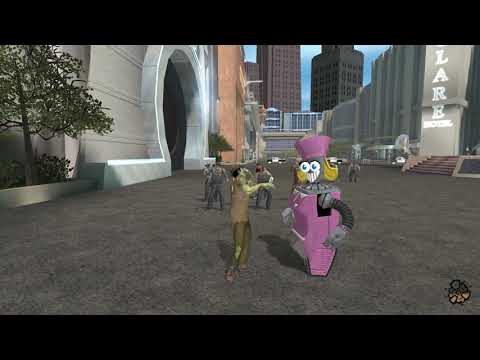 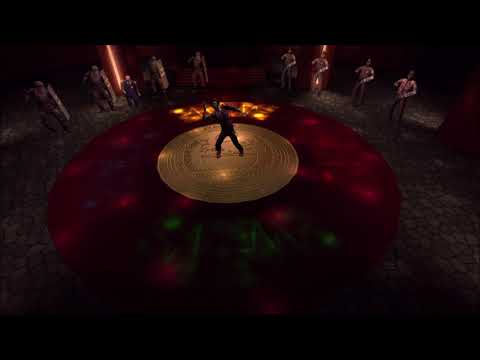 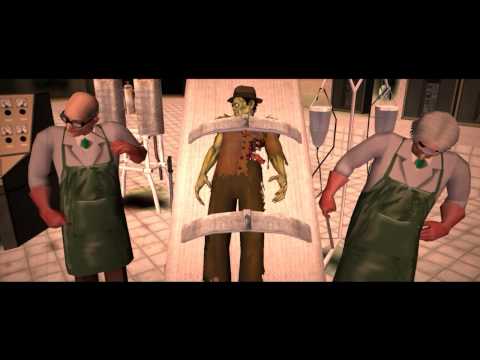 Game crashing fixes
Try one of these setting changes if your game keeps crashing. 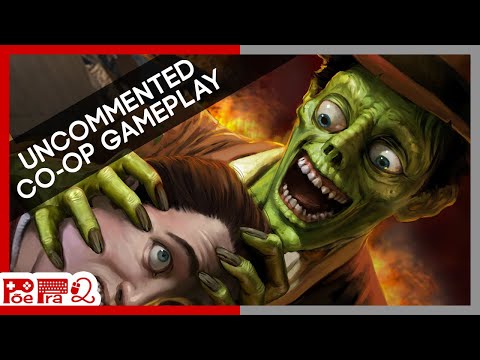 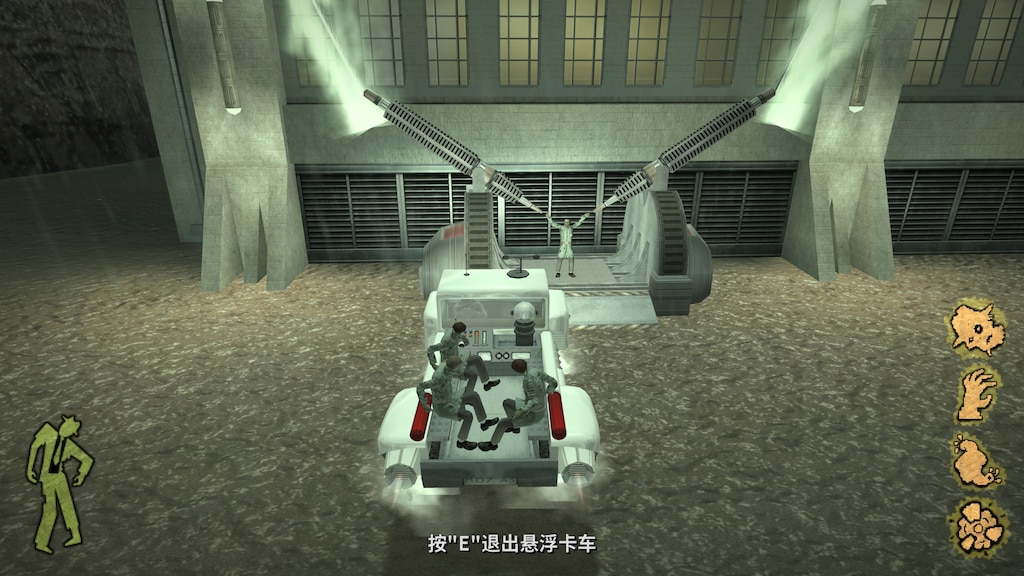 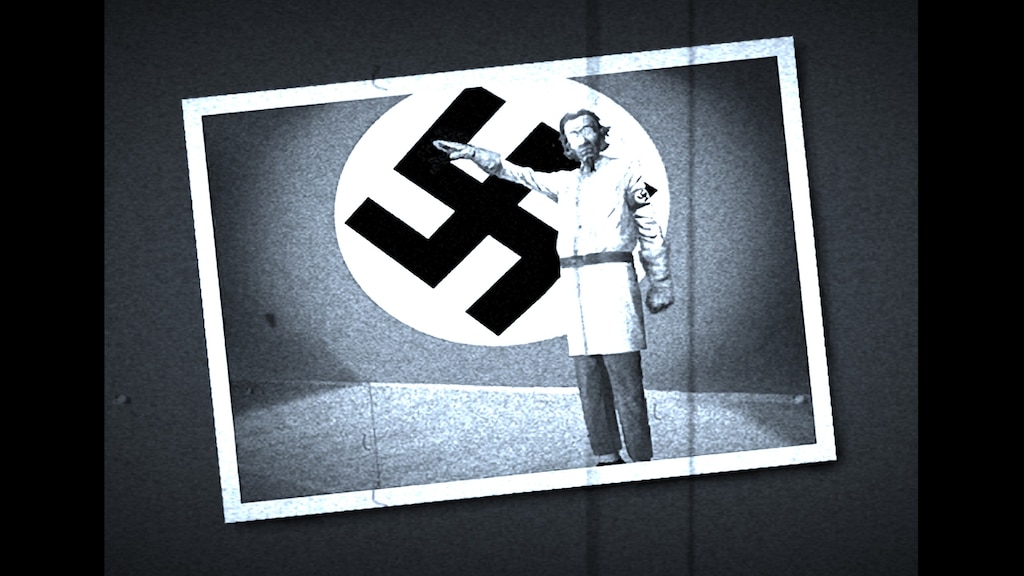 0
0
remove the game from sale now 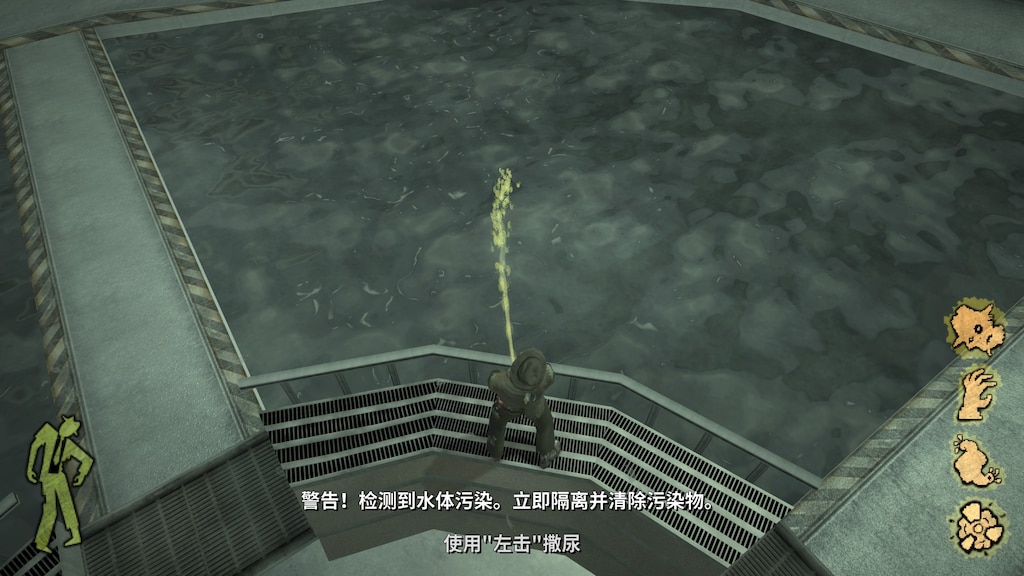 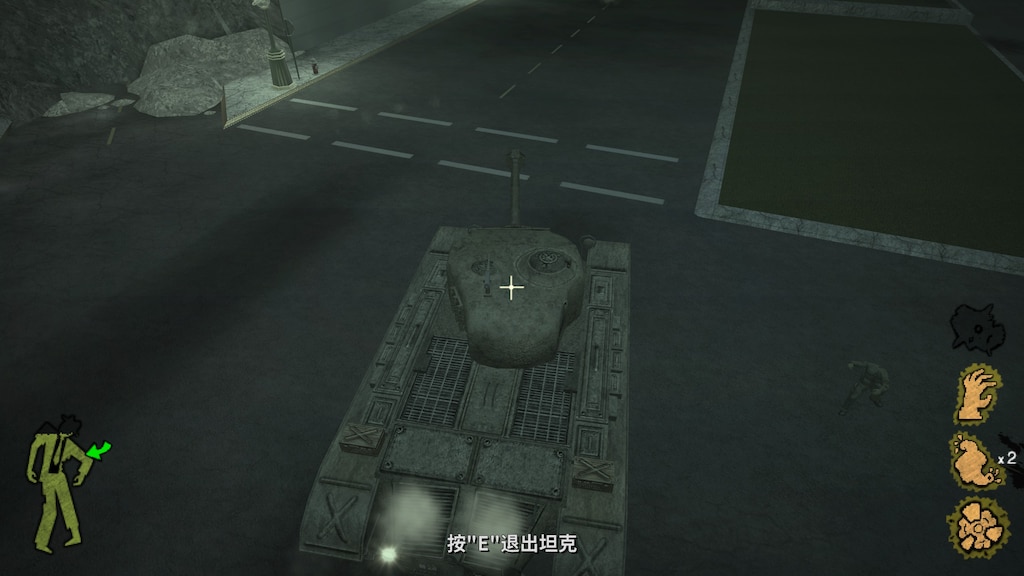 Not Recommended
4.1 hrs on record
A very empty game.
No secrets nothing to collect no upgrades. There is no mini map or what are your tasks. Even where you have to go but sometimes it shows you.
Apart from those skills that you unlock by passing levels.
Bugs and lots of them. Enemies appearing out of nowhere.
Stupid dance fights.
I don't know what's renewed except the new bugs.
The only reason to replay is for achievements.
Small and boring game with too high a price.

Toadragon
1,229 products in account
0
Done with this POS game
I've spent the last 2.6 hours having to stop the game and restart it just to get through the Tutorial because it decides to freeze at random points, AND the Tutorial will just bug out, if you hit a command key (like Z) BEFORE the prompt to press that key shows up. I turned off the OVERLAY as some have suggested, and set the screen resolution to 200%, but right in the middle of the Police Station, it decided to freeze again. I guess I'll have to go back to playing the Amazon Gaming Store version I GOT FOR ...
1

Spocks Toupee
Aug 7 @ 7:04am
General Discussions
Stuck on Mission One
Hi, on mission one, after the guide bot ask me to call my fellow zombies by press 'z', the guide bot just stopped reacting. I remember in the original game, the bot would go away, but mine is stuck. Is this some kind of a bug?
4

Eppi_J
Jul 1 @ 4:17am
General Discussions
Game Keeps Freezing in the Tutorial
Got about as far as the first two cops. Ate one's brain, went for the second one and the game froze. Relaunched, managed to eat the other, then froze when the second group of cops drove up. Relaunched again, didn't even get the cars on screen before it ended up freezing. Anyone else?...
27

Elokin
Jan 14 @ 8:58pm
General Discussions
No one has rated this review as helpful yet

Not Recommended
4.1 hrs on record
I really wish I could PLAY this game, as it decides to randomly freeze, despite turning OFF the overlay as others have suggested.
I set the screen resolution to 200% and that seemed to get things working for a while, but inevitably, the game decided to freeze inside the Police Station, and I've had enough of this garbage.

Along with the freezing, if you're working your way through the unskippable, VERY SLOW Tutorial, if you happen to hit one of the hotkeys you're being told about, BEFORE the prompt shows up on the screen, the Bot wigs out, and refuses to continue the tutorial. So that's TWO problems making it through the Tutorial, Random Freezes, and The Tutorial Bot not moving to the next stage.
Aspyr really did a ♥♥♥♥ job porting this, and I guess I'll have to go back to playing the version I got for free on Amazon, because that one didn't have all of the game stopping bugs that the Steam Version does.