300 years of tyranny. A mysterious mask. Lost pain and memories. Wield the Blazing Sword and join a mysterious, untouchable girl to fight your oppressors. Experience a tale of liberation, featuring characters with next-gen graphical expressiveness!
-60%
$59.99
$23.99
Visit the Store Page
Most popular community and official content for the past week.  (?)
This is probably the most cutscene heavy tales game i think i've ever played
Not only that, i think this has the most skits i've ever seen in a tales game, I made it to the final dungeon today, but holy god, it felt like the area before Renan the cutscenes kept going on and on and on and on, i literally sat my controller down during it. Of all the Tales Games I've played, I don't think i've ever seen so much plot dump before the Finale. It's not a bad thing by any means but man when they want you to have plot they just dump it like it's no ones business....
22

Tales of Arise | Detailed Achievement Guide
A detailed achievement guide and walkthrough to get you your 100% as quickly and effortlessly as possible. Step by step instructions.
311 ratings 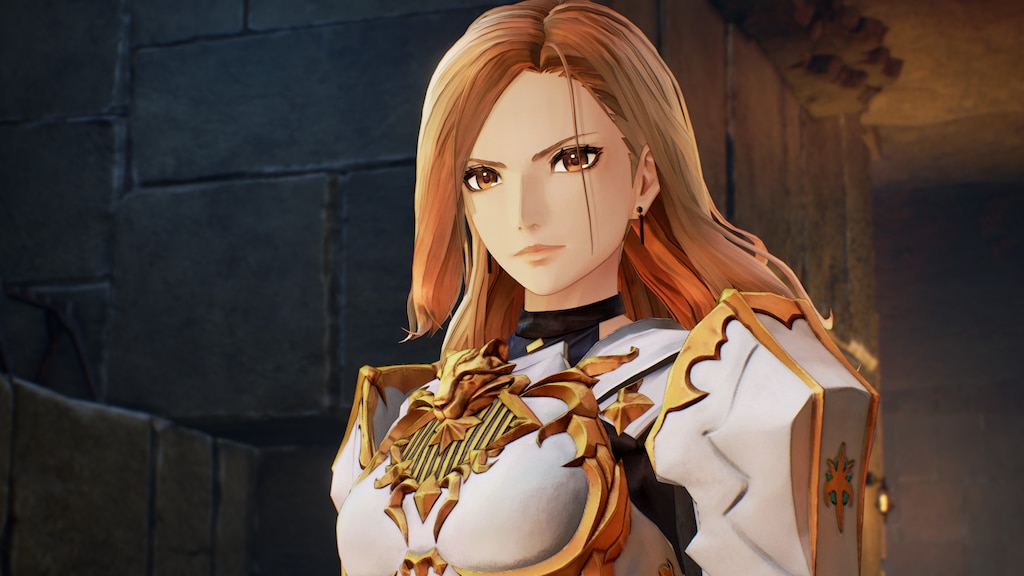 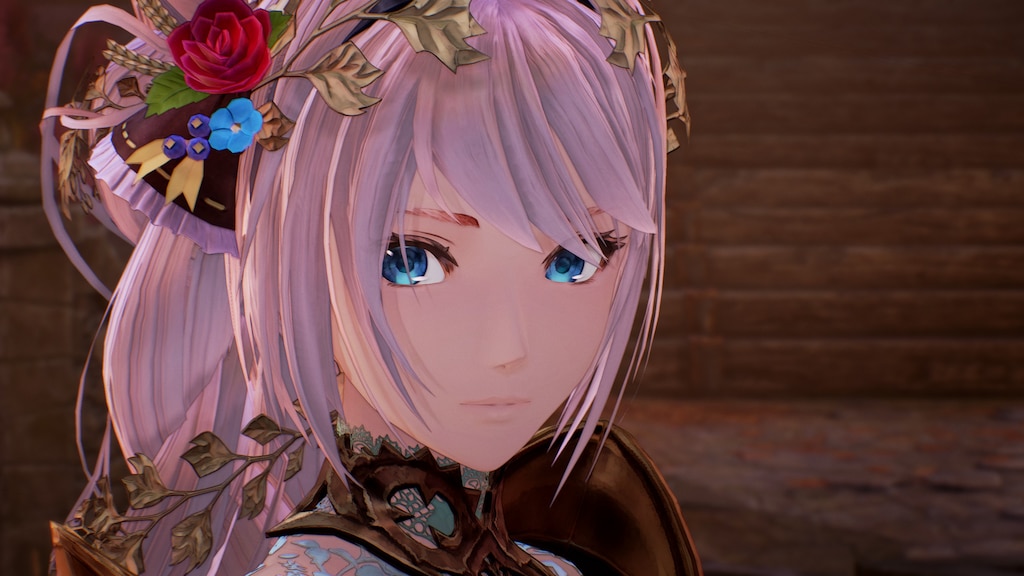 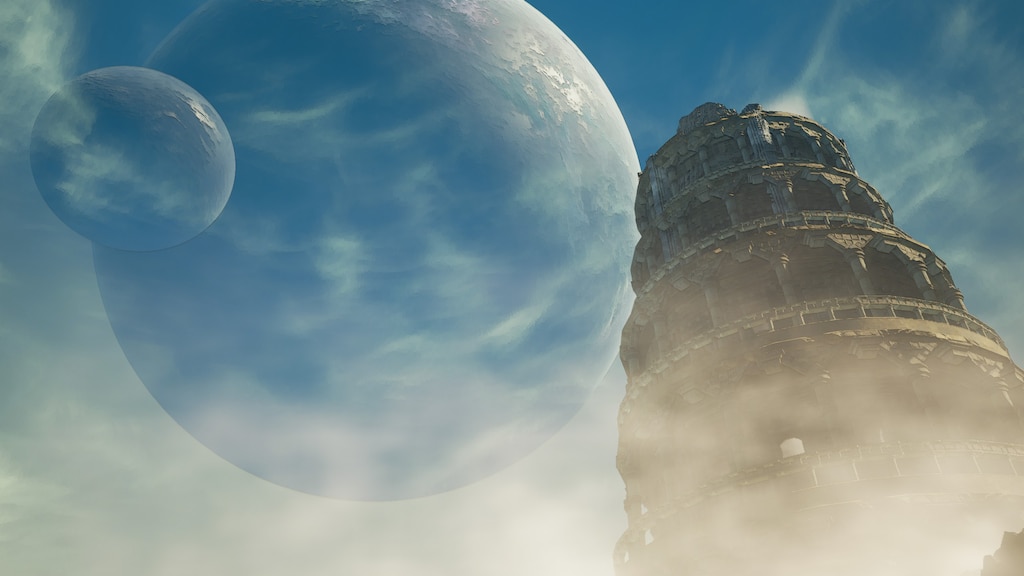 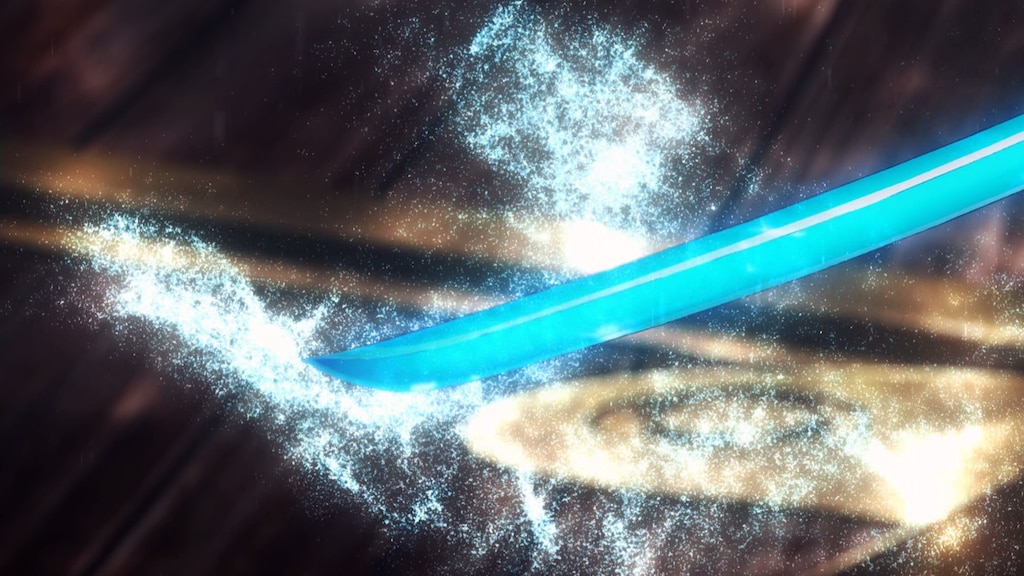 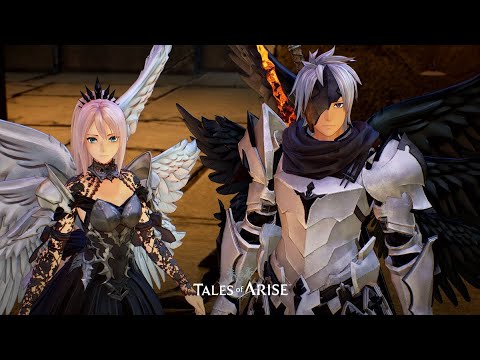 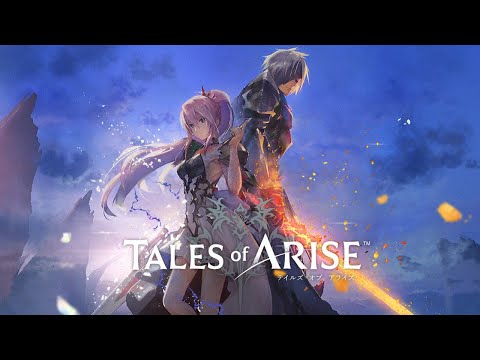 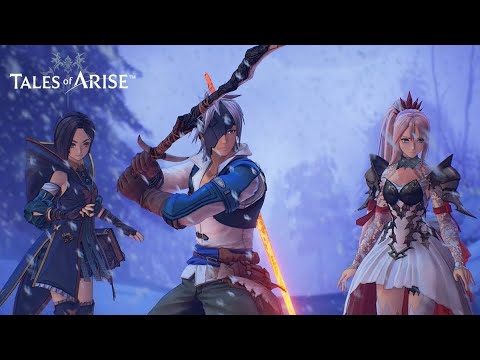 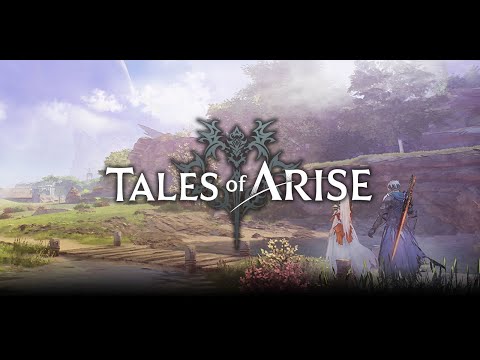 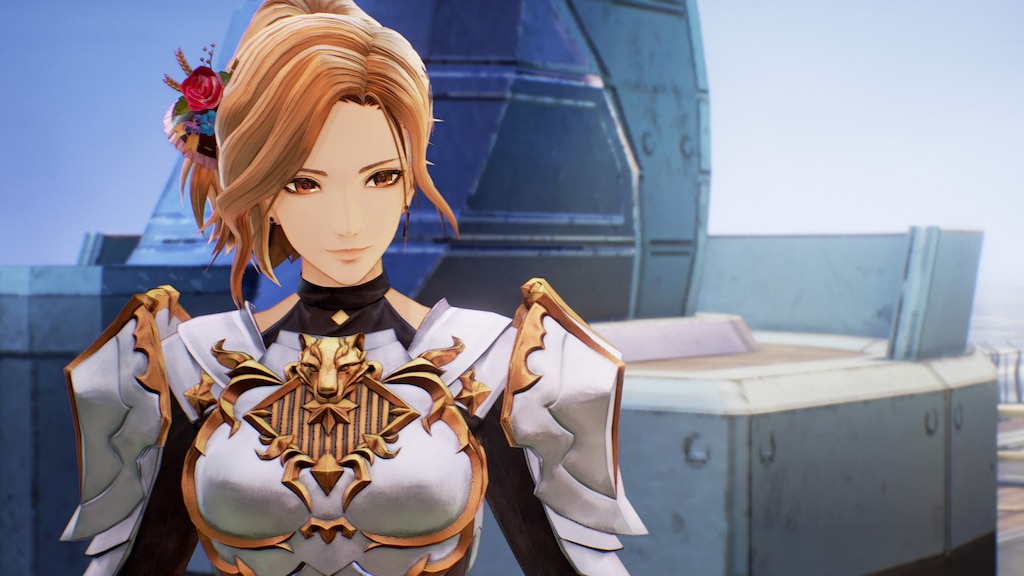 Best Accessories
I also highly suggest that you save all your Ores, wait, and start Synthesizing when you are able to start mining for Rank/Level 5 Ores. But feel free to do what you please and what makes you happy.
38 ratings 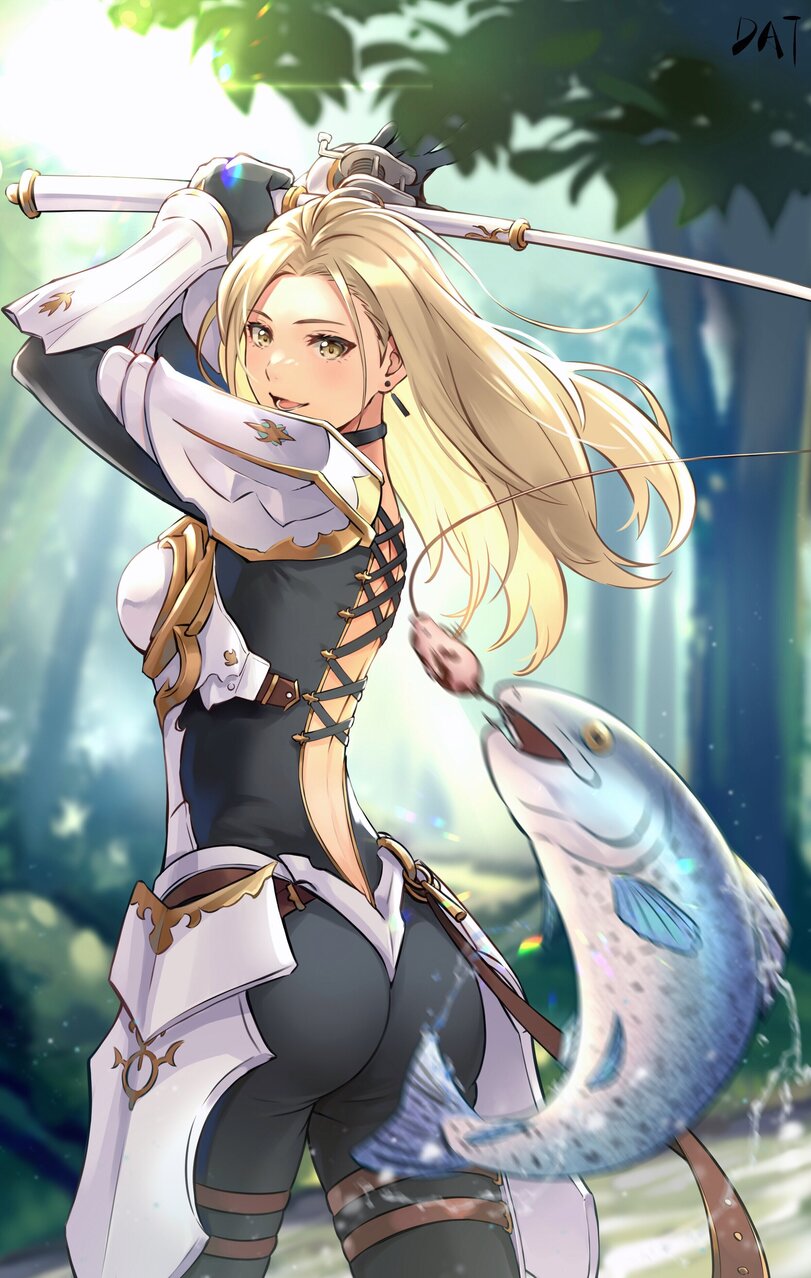 Not Recommended
3.4 hrs on record
I struggled to get through this game, not because I found the combat difficult, but because the story was nauseatingly anime.

The secret to victory was the power of friendship.
Characters have long monologues punctuated only by party members saying their name solemnly.
Everyone gasps and makes random noises during conversations.
The game's economy is absolutely busted - you're expected to use consumables and those consumables are expensive, you don't get money from random battles, so you best hope you get lucky from harvesting random nodes on the map you get nuggets that give you gold, or do the sidequests.
The actual combat balance is weird AF - the boss battles aren't as tough as the denizens that make up the dungeon

If you're like me, and struggle when games are overwhelmingly anime, give this a pass - Berseria was better, even if I DID struggle with the combat system more than this one, the actual story was good there.

To speak to the positives of the game, I found the characters (no spoilers) of The Knight, The Mage, and The Geomancer to be endearing, the rest of them not so much. even the endearing characters were starting to wear out their welcome by the end of the game.

I literally only pushed my way through to the ending in order to satisfy my own curiousity as to how the story would end: Spoilers, it went exactly how i thought it would.

In conclusion 4/10, not unredeemable, but also not worth the time investment involved in seeing the story to its conclusion. 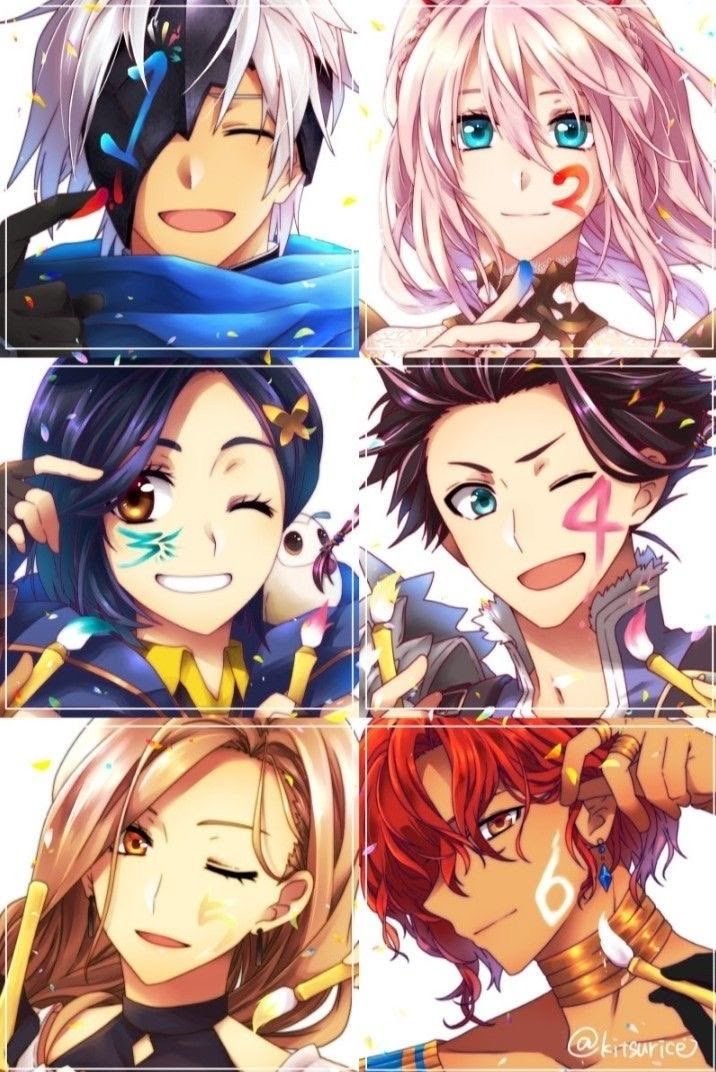 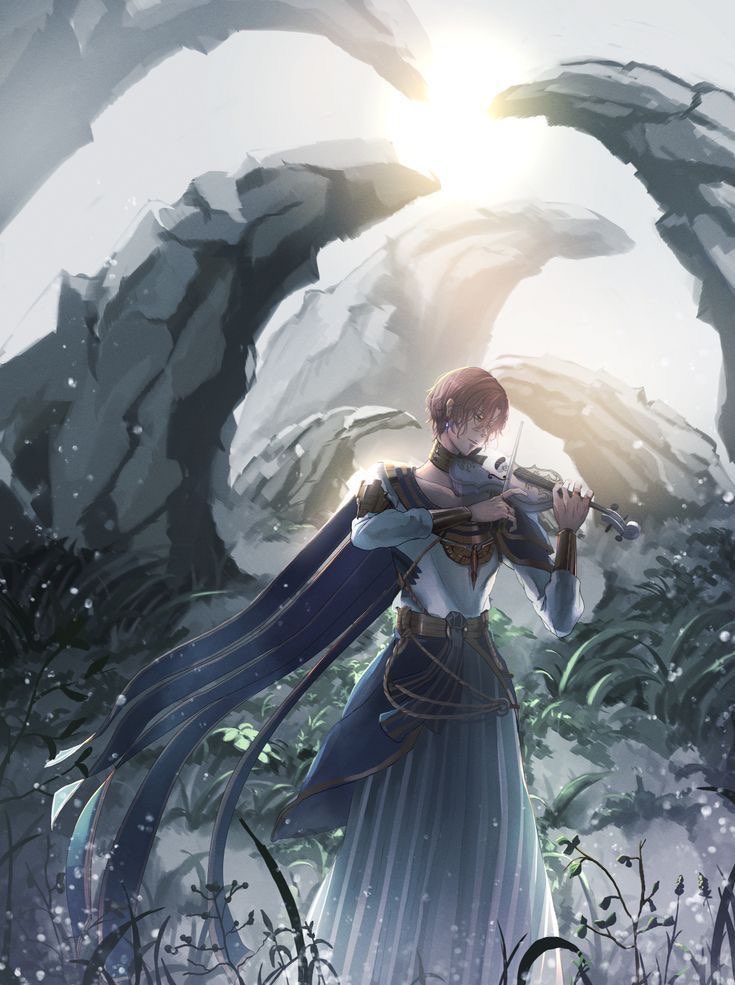 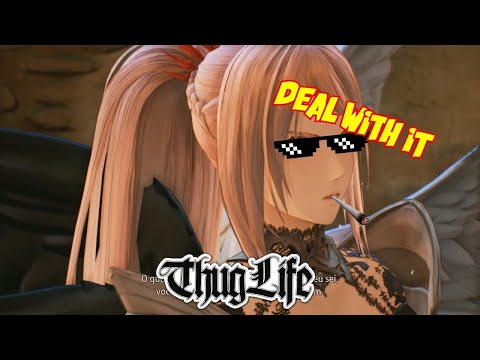 0
1
Tales of Arise: Shionne Deal With It

Recommended
95.0 hrs on record
One of those games that you want to forget and play from scratch. 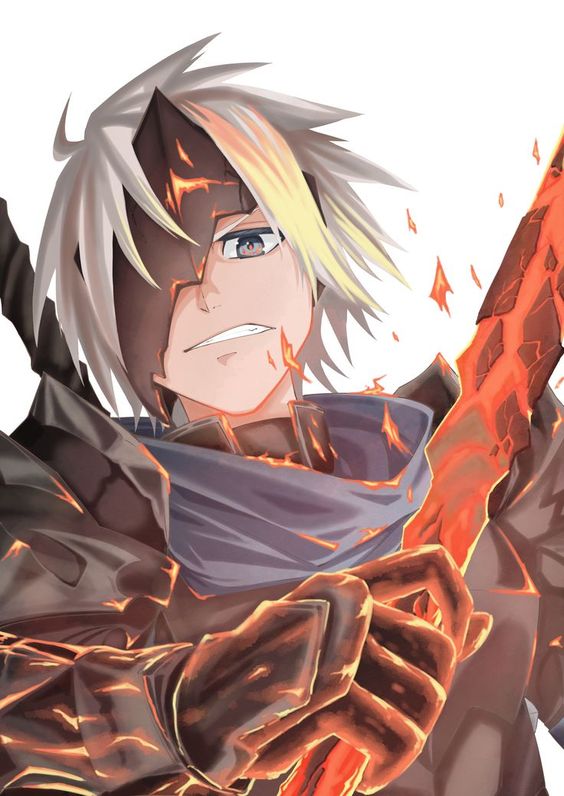 Not Recommended
23.6 hrs on record
Combat system is waaaaaaaaaaaaaay too up it's own butt for how """deep""" it is. Not very fun to explore anything other than the absolute most optimal strategy or the game will just slap you with brick wall damage sponge bosses that teleport on top of you and do constant AOEs you can't interrupt. And then has the gall to have constant tutorials on mechanics without giving you any idea about how they fit into bigger strategies.

Tales Of Arise: Best Tips Cooking
Looking to gather experience points as quickly as possible in Tales of Arise? Then these tips will help. like cooking the best food as all in here. 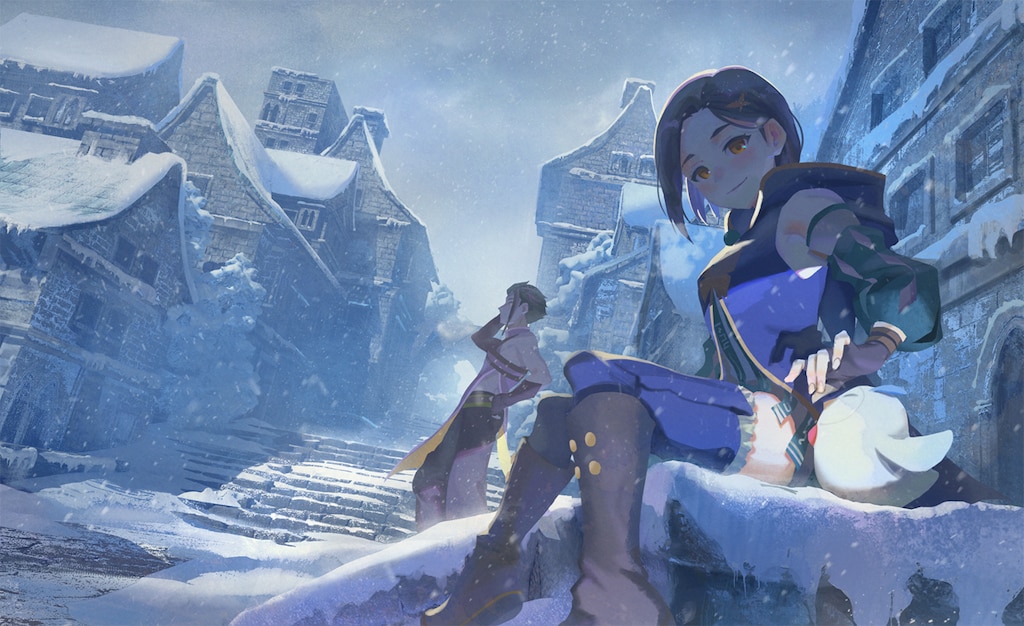 StalkerLegend
View all guides
Super Fans Please - I would love to hear your rankings
I played Symphonia on the Gamecube when I was a teenager. I remember really enjoying the game, and the combat system. Even still, I haven't played another Tales game since. I think there's just too many releases in the series and I never know where to jump back in. Could some of you that have played this series offer up suggestions? I would like to know where to start, or at least, what the top 3 games are in the entire series. Top 5. Whatever. Help guide me toward the best entry point, since it's been...
8

droaan
Jan 22 @ 11:05am
General Discussions
Arise-SDK v29 - Skit resolution/NPC distance fix (supports new update)
v29 released with support for 7th April 2022 game update! Hopefully all the Arise-SDK features should be working fine, what I've tested seems to be working without issues at least (and I've double-checked that all the offsets to patch seem correct), there's always a chance something might have changed which stops one of the fixes from working though - if anyone finds something broken please let me know about it! (eg. the EnableResolutionFix setting seems to prevent game from changing resolution it...
745

Havoc
Jan 10 @ 12:13pm
General Discussions
the game disappear from my library???
hello...so to put shortly the moment the game came out, i bought it. aand played more than 20 hours in the game. So due to some work at the university i uninstalled the game.....and the months passed and i think "oh i wanna play the game again and continue whe i left it". aaand to my surprise, it's gone.....the game is no long in my library and i freak out and go to the page on steam and it show's me that need to buy it...... so here's the problem. where's the game go?? if i played a similar game with the ...
4

Aetherial_sky
Jan 24 @ 11:14am
General Discussions
Question about bosses
So, I'm playing through my first time here, fighting the first boss. I'm controlling Shionne since I generally prefer long range/caster play styles in Tales games. However, I'm noticing that the boss, unlike all the other enemies I've fought up till now, absolutely and completely ignores Iron Mask in favor of chasing me down. The only time Iron Mask even gets hit is when he happens to be in the way of an attack, or from one of the two AoE attacks. Every charge, Every leap, every swing, It's ALWAYS at me-...
13