The long-awaited third game in the groundbreaking SUPERHOT franchise - MIND CONTROL DELETE gives you more insight into the world of SUPERHOT, more story, more signature gameplay. Keep dancing the slow-motion ballet of destruction for so much longer than ever before.
-60%
$24.99
$9.99
Visit the Store Page
Most popular community and official content for the past week.  (?)
SUPER
HOT
3,090 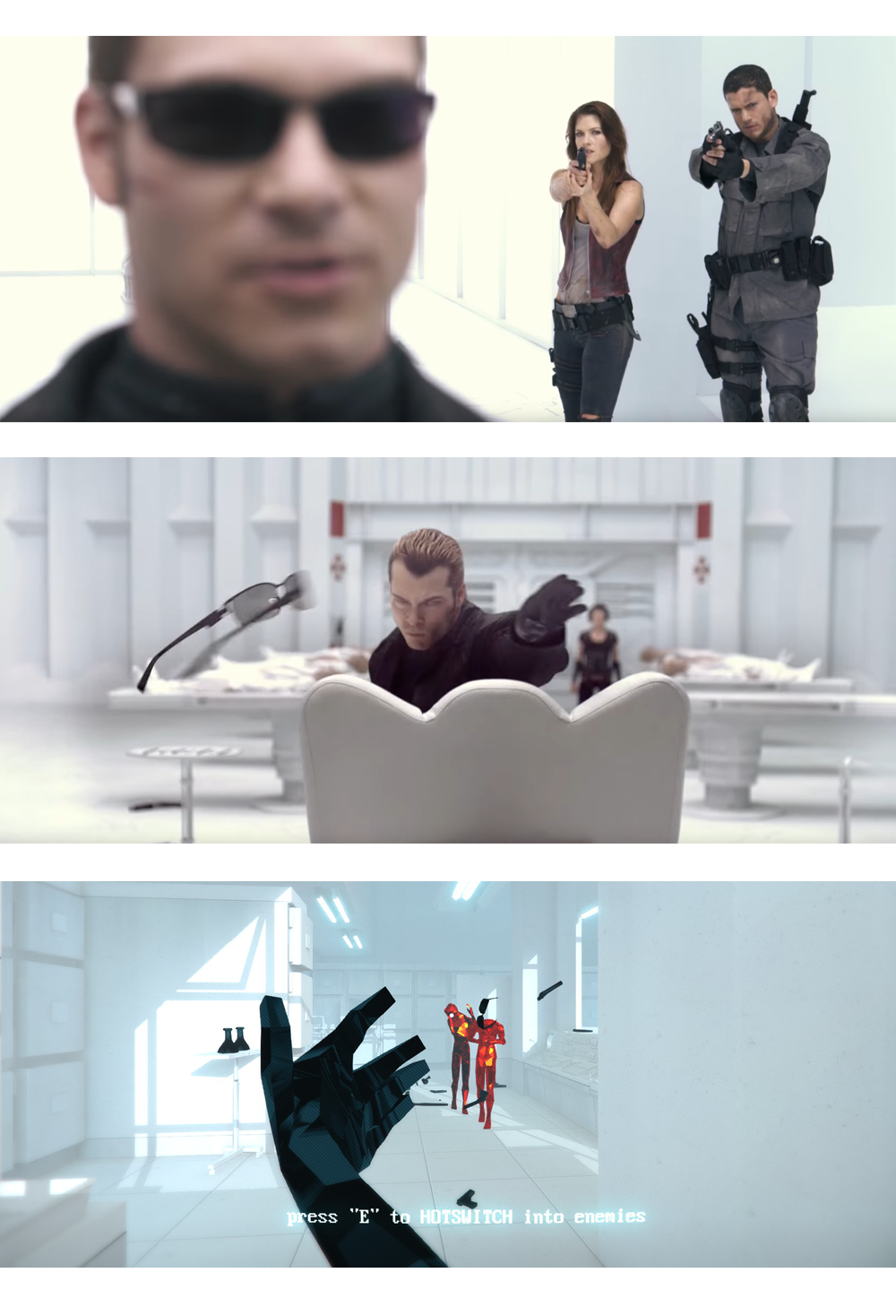 0
14
YOU SHOULD HAVE BROUGHT MORE 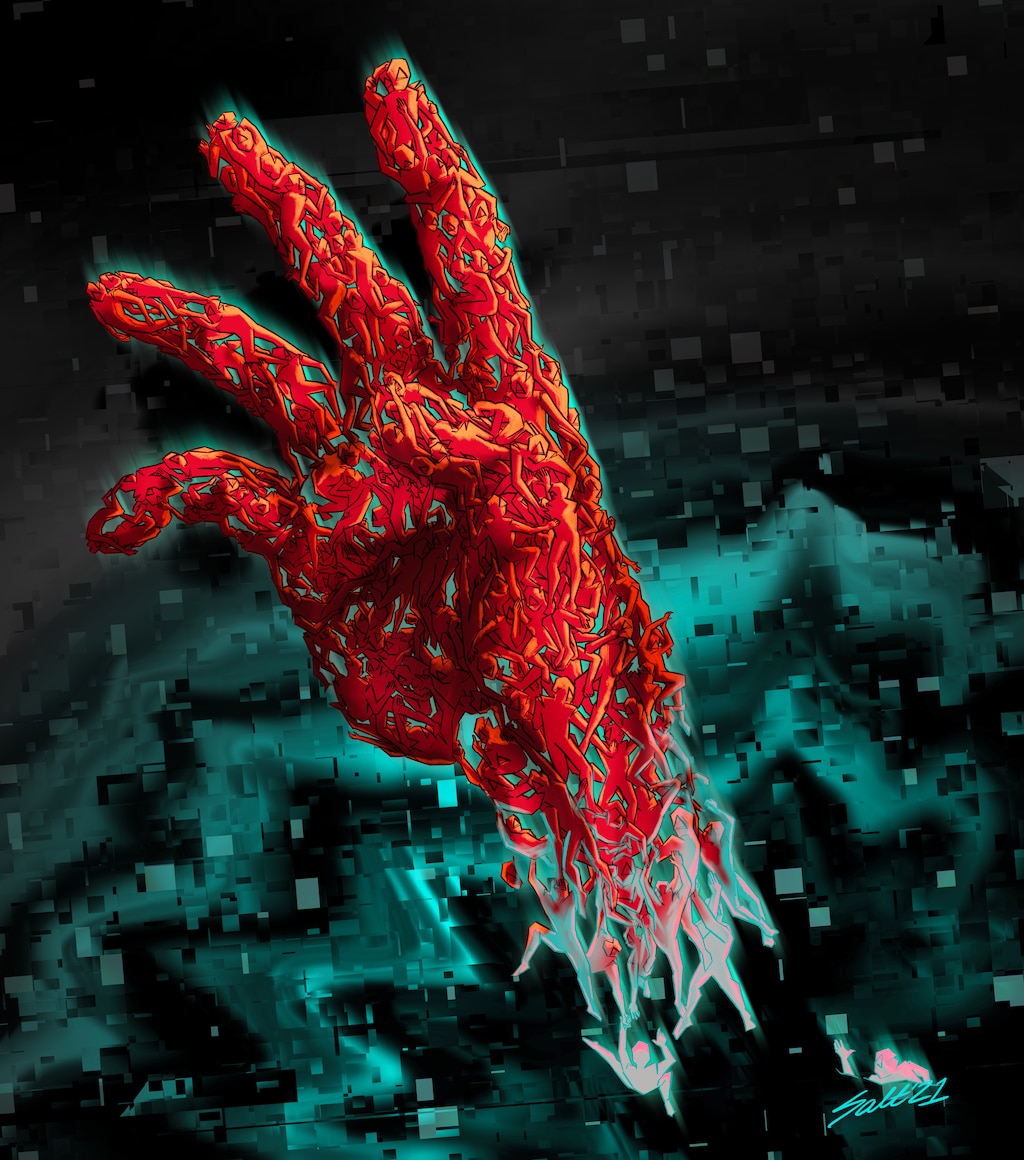 [UPDATED] [Spoilers] Secrets
These are all the "secret" terminals inside the stages. This will, of course, spoil their locations.
97 ratings

SH:MCD general guide
This is a general guide meant to help anyone at any given moment. There are spoilers.
61 ratings 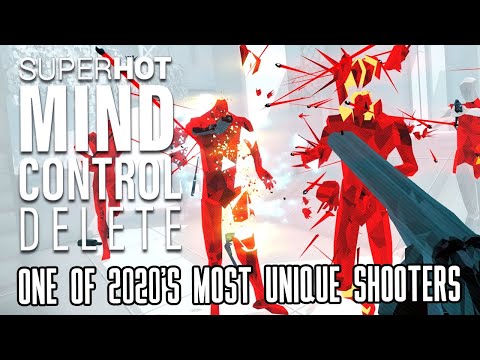 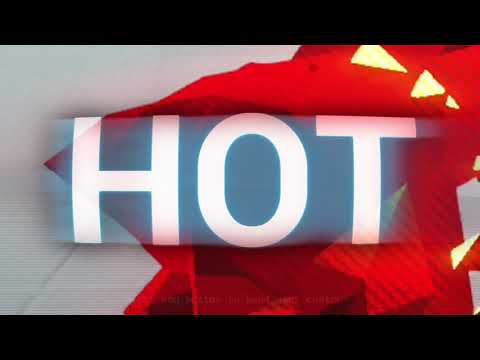 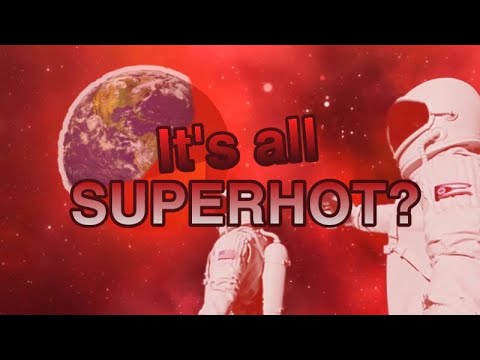 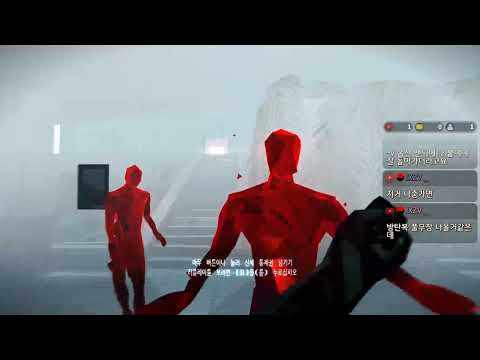 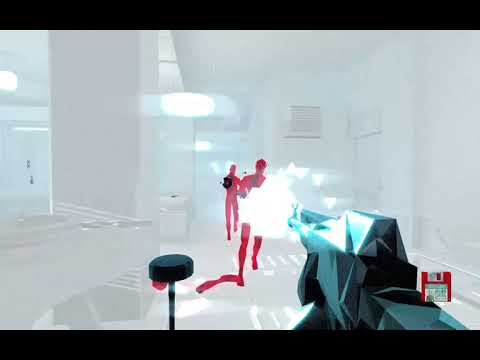 Not Recommended
4.4 hrs on record
I loved the original SUPERHOT. The concept was slick, and the execution almost as slick, resulting in almost puzzle-like combat situations hampered only by meaningless messages and the occasional pointless level that served as more of an annoyance than intrigue.

This iteration improves on the original in many ways, adding new weapon variety (throwing knives and records are my favourite), active and passive abilities, and new enemy types such as partially-armoured enemies and spiky enemies that explode on death.

Then there's the bad stuff. Invincible "boss" enemies that show up completely randomly, screwing you out of any sort of zen you enter from dancing around bullets. And most disappointingly, the overall redesign of the game as a roguelike. Instead of carefully-constructed levels for you to solve by finding the fastest or most stylish solution, you're just playing random maps with random enemies with random weapons and random abilities.

The new mechanics and enemy types might have excelled in a curated series of levels, creating even more devious puzzles than the original game. But here, thrown randomly into every map... It's far more likely you'll either breeze through a stage or be put in a situation there's no escaping from than find that satisfying middle ground with a fair challenge. In other words, there's so many random variables in each level that it ends up either too easy or too hard, and rarely a good challenge somewhere in between.

This ultimately just makes the game frustrating, and for that reason I can't recommend it. Gone is the zen-like puzzle solving of the original game. Only hours of frustration lie ahead. 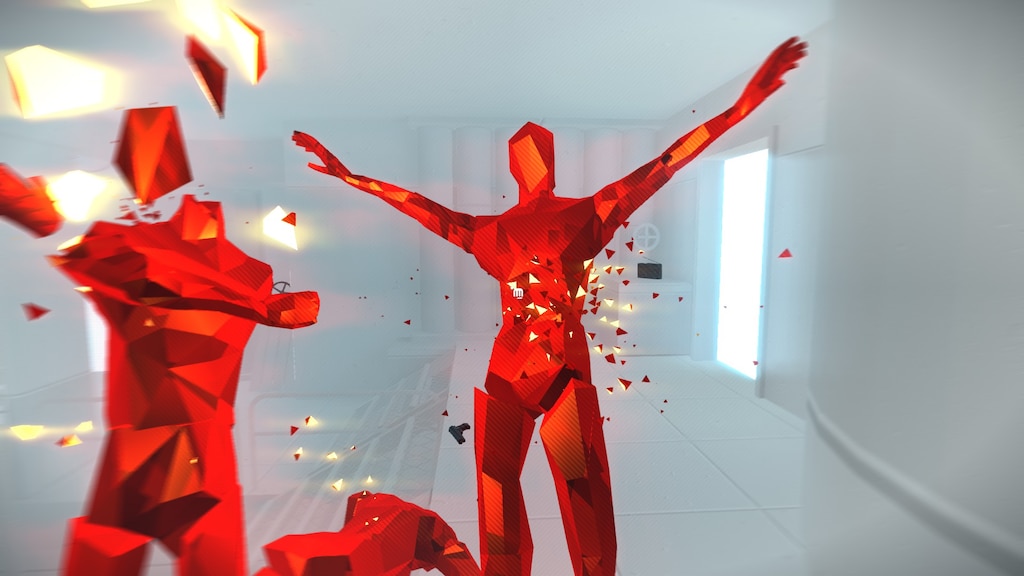 Not Recommended
7.0 hrs on record
The only problem of the original game was its shortness. It made up for that with nice, hand-crafted levels. The sequel scraps the whole concept and throws the player into a repetitive autogenerated nonsense of the same 8-or-so maps repeating.
It's longer because of the extreme repetition and the punishing start-over mechanic that requires the player to ace 10+ consecutive maps or start from the beginning.
In the original game, there was a pattern to enemy spawning, at least no enemy was spawned on the player. But in this version, a single item pickup is enough time for an enemy to spawn on the player, aim, shoot and hit. Have fun. 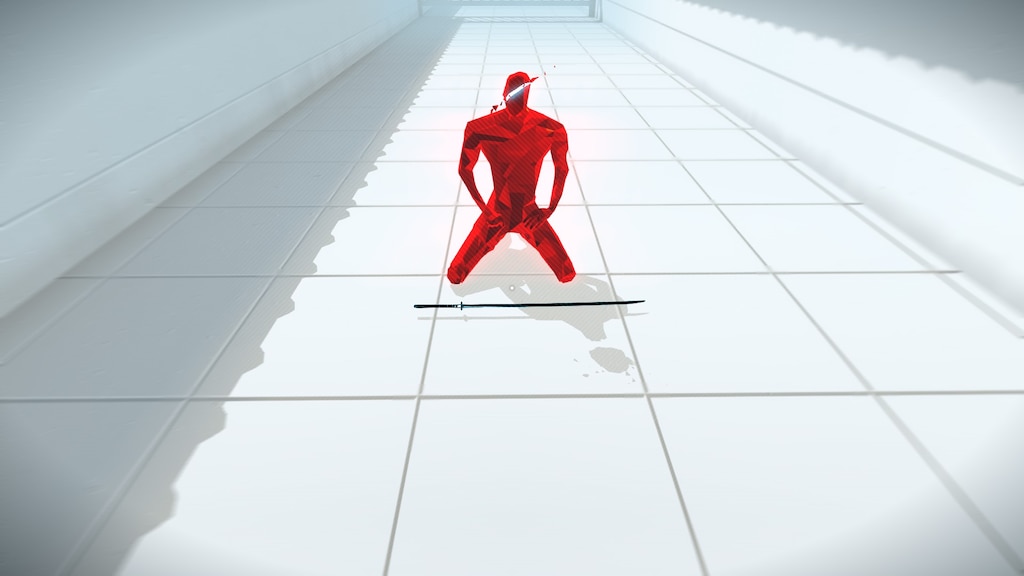 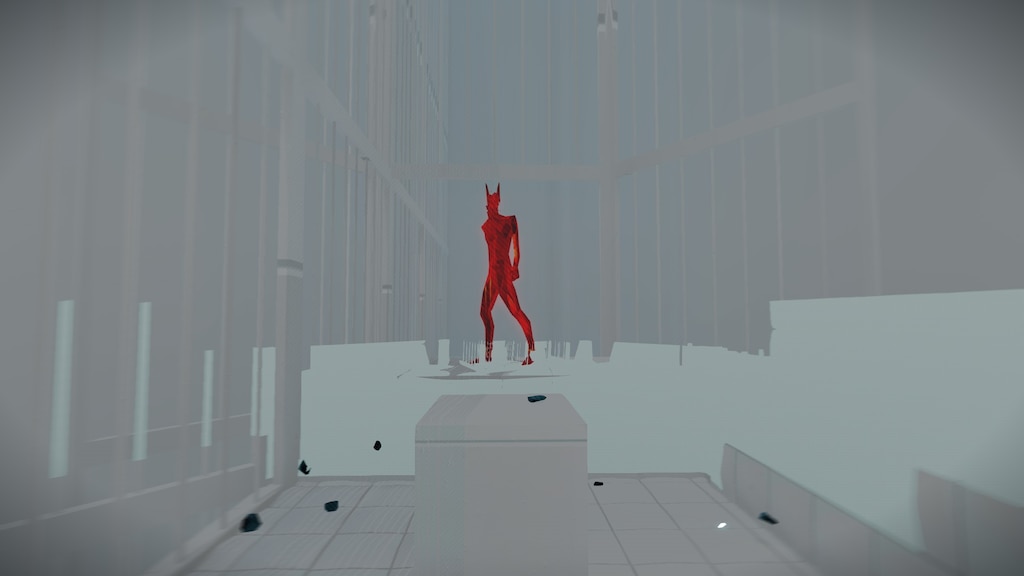 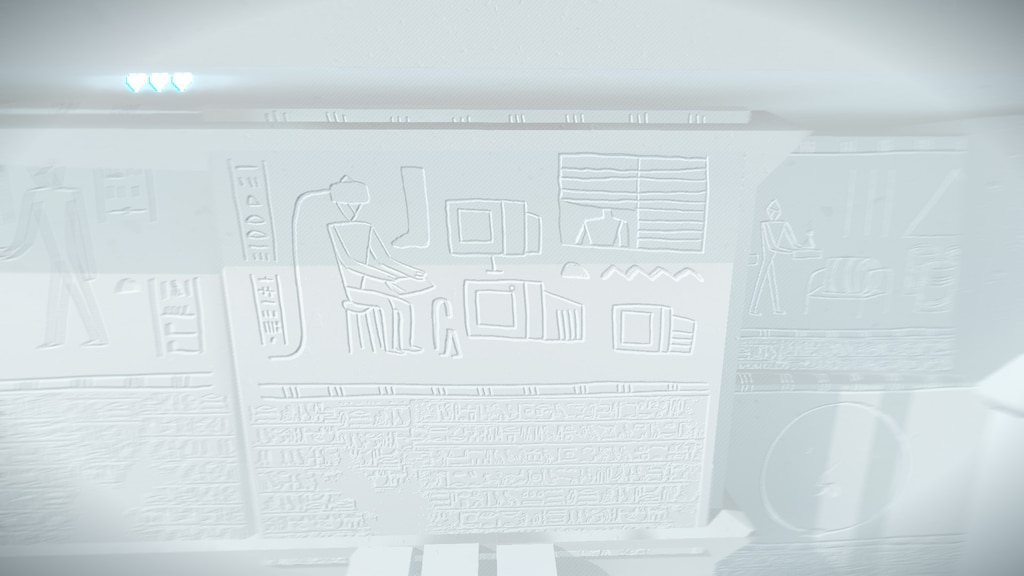 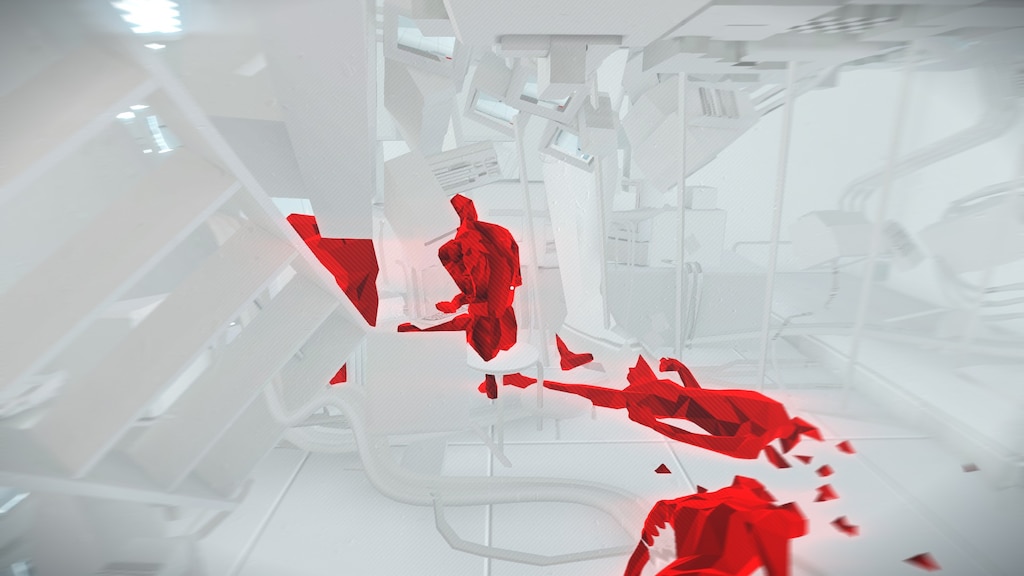 Dinobozjr
Jul 1 @ 12:49pm
General Discussions
What now?
I have completed the story and have every badge. What can I do now that still will be entertaining, and DO NOT say the 100 level node.
31