In a mad and sublime utopian world, take part in explosive encounters. Adapt your fighting style to each opponent, use your environment and upgrade your equipment to fulfill your mission. If you want to reach the truth, you'll have to pay in blood.
$59.99
Visit the Store Page
Most popular community and official content for the past week.  (?)
Atomic Heart releases on February 21 2023, and opens its pre-orders with a BANG!
Nov 2
We're absolutely THRILLED to announce the release date of Atomic Heart, set in the mad utopia of an alternate post-WWII world. And we made a frenetic release date reveal trailer, just for you.

Take part in 💥explosive💥 encounters in a mad and sublime utopian world
Enter a world of wonders and perfection in which humans and their AI creations live in harmony… or so it seems. Set the record straight on this deceitful utopia, exploring a twisted sci-fi world, blasting rogue robots, giant machines and even mutants. Adapt your fighting style to each opponent, use your environment and upgrade your equipment to have the upper hand in a visceral, spectacular and unforgiving combat experience. If you want to uncover the truth, you'll have to pay in blood.

Pre-orders are now OPEN!!
You can already pre-order the game with exclusive weapon skins granted to those who do in the form of the Labour & Science Weapon Skin Pack. Three editions are available for pre-orders: the Standard Edition, consisting of the base game; the Gold Edition, that includes the Atomic Pass in addition to the game; and the Premium Edition, including the Gold Edition content, an exclusive digital artbook and extra cosmetics. The Atomic Pass takes the Atomic Heart experience further with four DLCs, opening up access to new areas and labs as well as new weapons, new enemies, bosses and more!

Atomic Heart releases on February 21, 2023 on Steam.
Pre-order it now and sign up as a Focus member[store.focus-entmt.com] now to get latest info and upcoming exclusive offers for Atomic Heart and the whole Focus catalog.

Welcome to VDNKh. We invite you to find out what happened in the halls of the exhibition and face the new mini-boss 'Plyush' in a deadly dance. New weapons and powers are at your disposal to assist in this perilous fight. 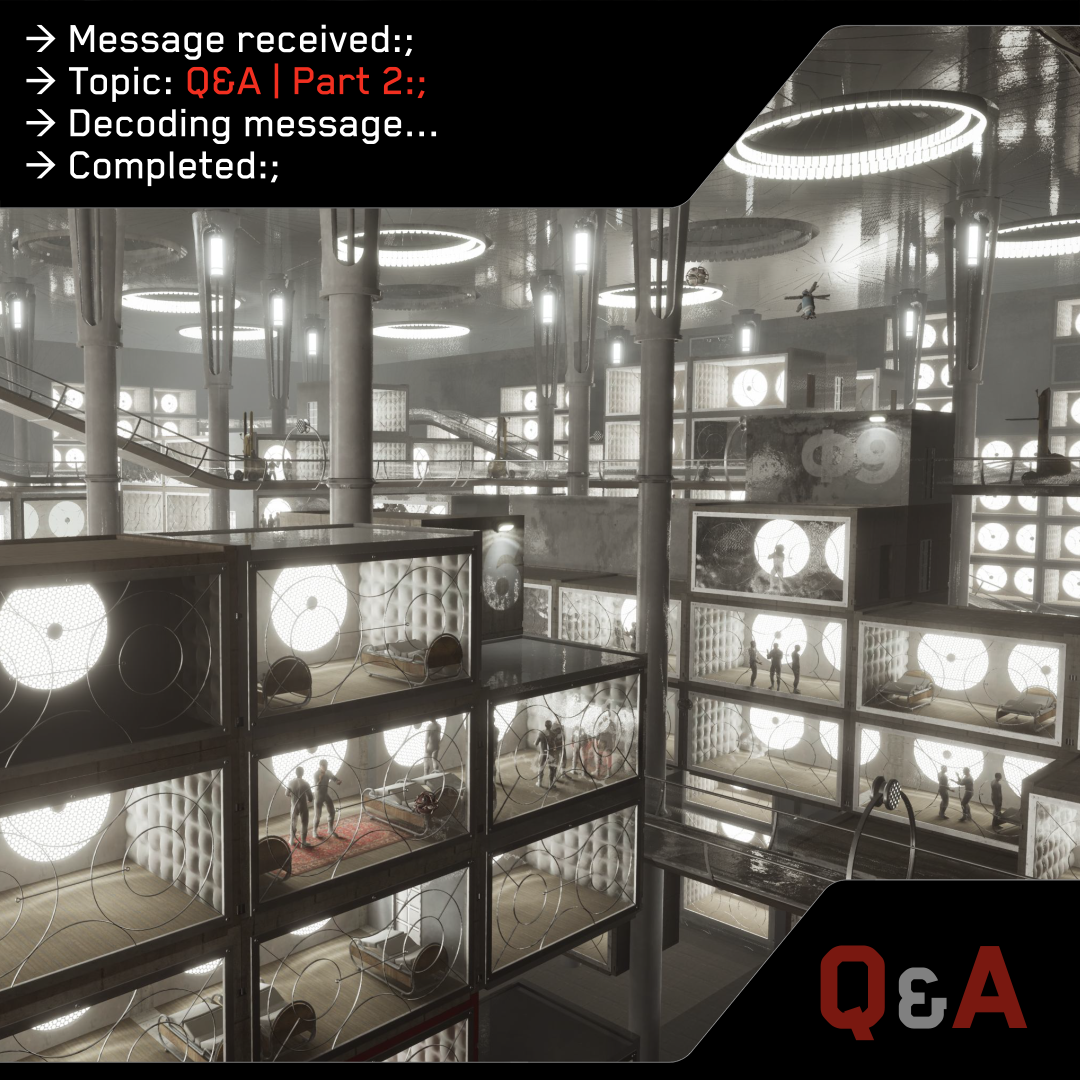 The 2nd part of the Atomic Heart Q&A is here for you all. This set will contain 19 more questions. We hope that we were able to answer many more of the questions you have been asking to your liking!

Thank you to everyone who participated in asking questions on Discord!

Atomic Heart
475
35
Very shameless pricing for a game that can end up being the next cyberpunk 2077
This pricing is outrageous and no one in their right mind will pay this much just to buy back the content that should have been included in the base game. 3 different editions is absolutely a joke.Fix the pricing or else you will lose a lot of potential buyers....
48

WrathSE7EN
Dec 3 @ 3:28am
General Discussions [English]
Can you romance the robot lady?
I know probably not but that latest trailer had me like 😳😳😳😳😳 Plsss don’t kill the cute robot twins or at least let us look at one in motion freely in-game
35

Erica Estrelina Hill
Dec 5 @ 9:53pm
General Discussions [English]
Anyone else concerned about this news:-
https://twistedvoxel.com/atomic-heart-trailers-vertical-slice-crunches-mismanagement/ "Atomic heart trailers were reportedly developed as a vertical slice, and the project has been the victim of crunches and mismanagement. According to a report on DTF.ru, development of Atomic Heart has suffered through crunch, failed promises to the development team regarding bonuses, mismanagement, lack of milestones, reboots, misleading via vertical slice, feature creep, and several other problems. Development builds o...
24