We are happy to announce that Zombotron is now available in Simplified Chinese, Brazilian Portuguese, French, and German! We’re excited so many new players will have the opportunity to play Zombotron in their native languages.

Additionally, we are happy to announce Steam Trading Cards, together with profile badges, background images and chat emoticons for you to collect. We wouldn’t have reached this tier without the support of you, our fans.

And now, for the last part of this update, the bug fixes!

It's been a whirlwind since Zombotron released last week! We're really enjoying the warm welcome Zombotron has received so far. Of course, some people had a bit of a rougher experience than others.

Since the release, we have carefully monitored everyone's feedback and comments, good and bad, all of which helped us identify some rough patches in the game that we had grown too accustomed to, as well as helping us track a number of bugs. Today we are pleased to present you the first patch that solves many of the reported problems. The update has made more than a hundred different changes integrating quality of life changes, bug-fixes, and balance tweaks.

And now, the moment you've been waiting for- Patch Notes for Zombotron v1.1.1

Additions
Gameplay Changes
Quality of Life Improvements
Fixes
Thank you so much for playing Zombotron. If you previously had a less than amazing experience we do hope these changes help you have a great time with the game.

If you want to learn more about Zombotron before anyone else, join us in our Discord: https://discord.gg/Ueqe8BQ

Zombotron
83
24
Do you have some issues with the Zombotron?
Apr 23, 2019
Thank you to everyone who has purchased, played, and reviewed Zombotron! It means a lot to me that the game has been so well received so far, and I'm glad you're enjoying it! However, now that the game is out in the world, some balance issues are coming to light and I'd like to talk about them briefly:

If you experience any difficulties with the game, something annoys you or if you don't manage to go through a boss - do not despair, a lot of people are having similar issues! There are clearly some balance changes that we need to make. We already know about some of them and we have started working on the patch. 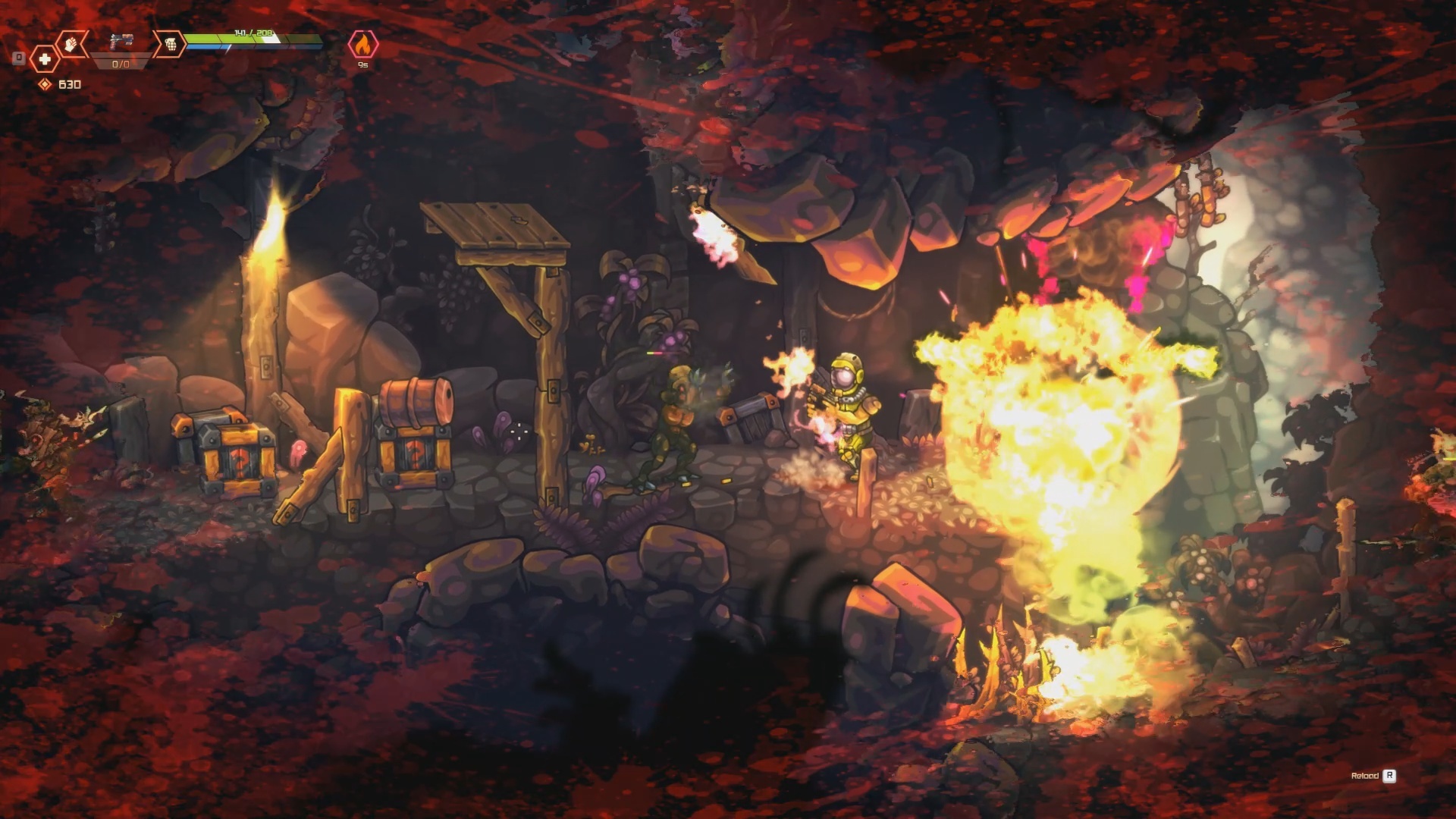 In the next update, which we'll have more info on soon, we will try to fix most of those issues, as well as addressing some critical bugs other players have brought to us.

If it seems to you that you have found some kind of bug, or if something annoys you, be sure to let us know so that we can look at it! We want Zombotron to be a great experience for everyone involved, and we're doing everything we can to make that happen. Thank you for your understanding!

If you're looking for other ways to support Zombotron in the mean-time, please take a moment and review the game on Steam! Those reviews are vital to Zombotron's success, and every one of them means the world to us.
If you want to talk more with me or other Zombotron fans, you can join our Discord with this link: https://discord.gg/CpfwgZZ


Thank you all again for playing Zombotron. It was a huge part of my life for the past several years and I'm glad that I have gotten to share it with you now.

Zombotron
84
44
ZOMBOTRON IS AVAILABLE NOW!
Apr 22, 2019
The long development of the Zombotron game has come to an end, the game is available now. 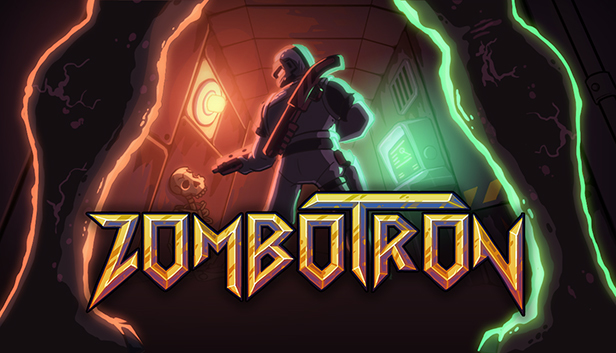 The development of the game took three long years - more than we originally planned. But in the end the game is over and now you can play it. At the start of sales, we have prepared a pleasant discount! Please check the price on the Steam page, because for different countries Steam has regional pricing.

We really hope that you will enjoy the result of our joint efforts with Alexander Ahura and the publishing team of Armor Games Studios! No doubt, everyone who took part in the development of the game left a bit of it in it.

Enjoy it and have lots of fun! ʕ•ᴥ•ʔ

Do not forget to add the game to your wish list so as not to miss this wonderful moment! 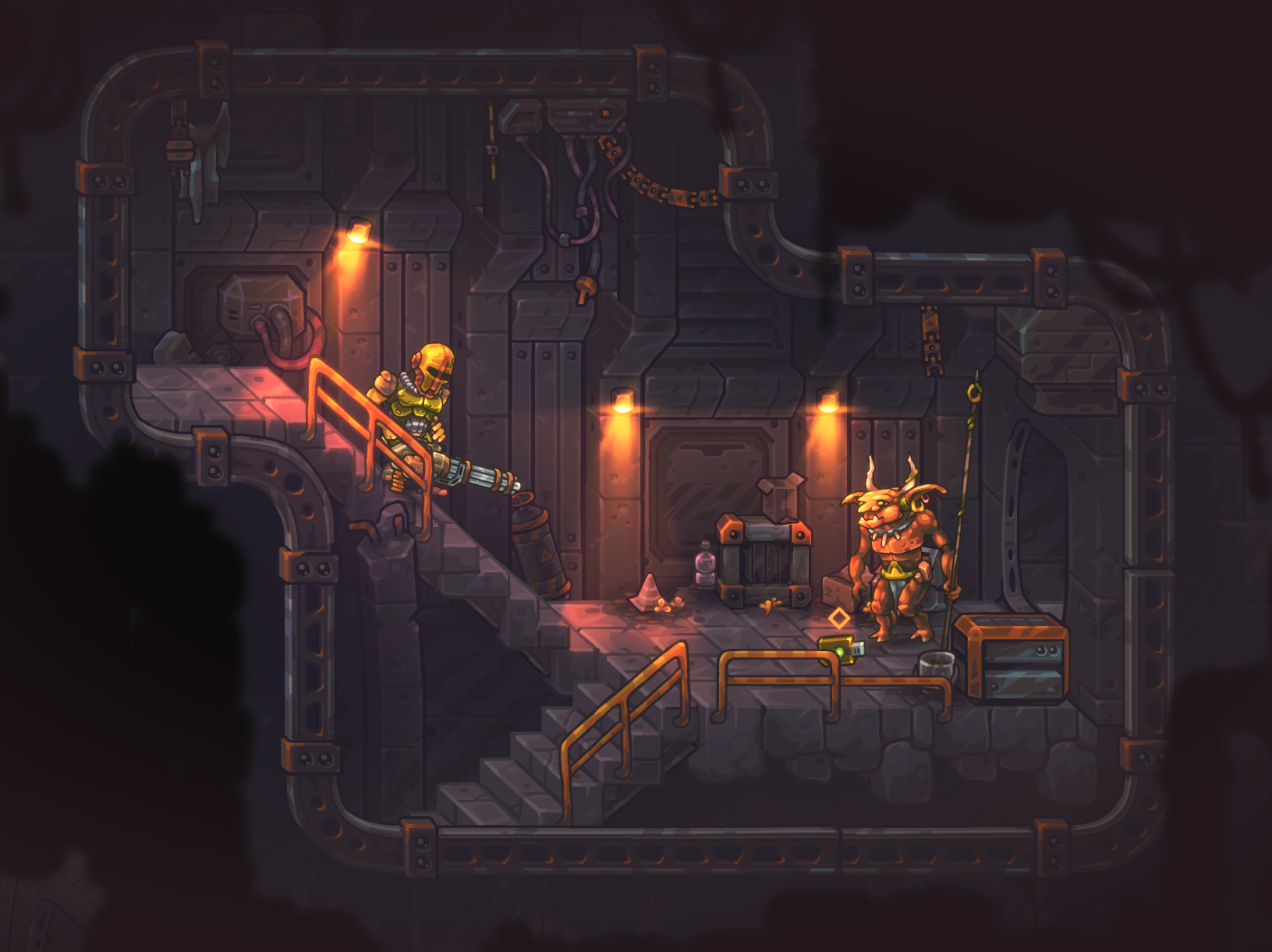 We are glad to inform that the game development is 99% completed and now the game is in the testing stage. We work hard to make the game 100% bugs-free! And now, after several years of work, we are very close to release! (^__^)

Zombotron
120
57
New Zombotron Trailer!
Dec 23, 2018
Hey guys! We are pleased to announce a new trailer for the game which reveals the gameplay features a little more! New trailer you can find on the page with the game. 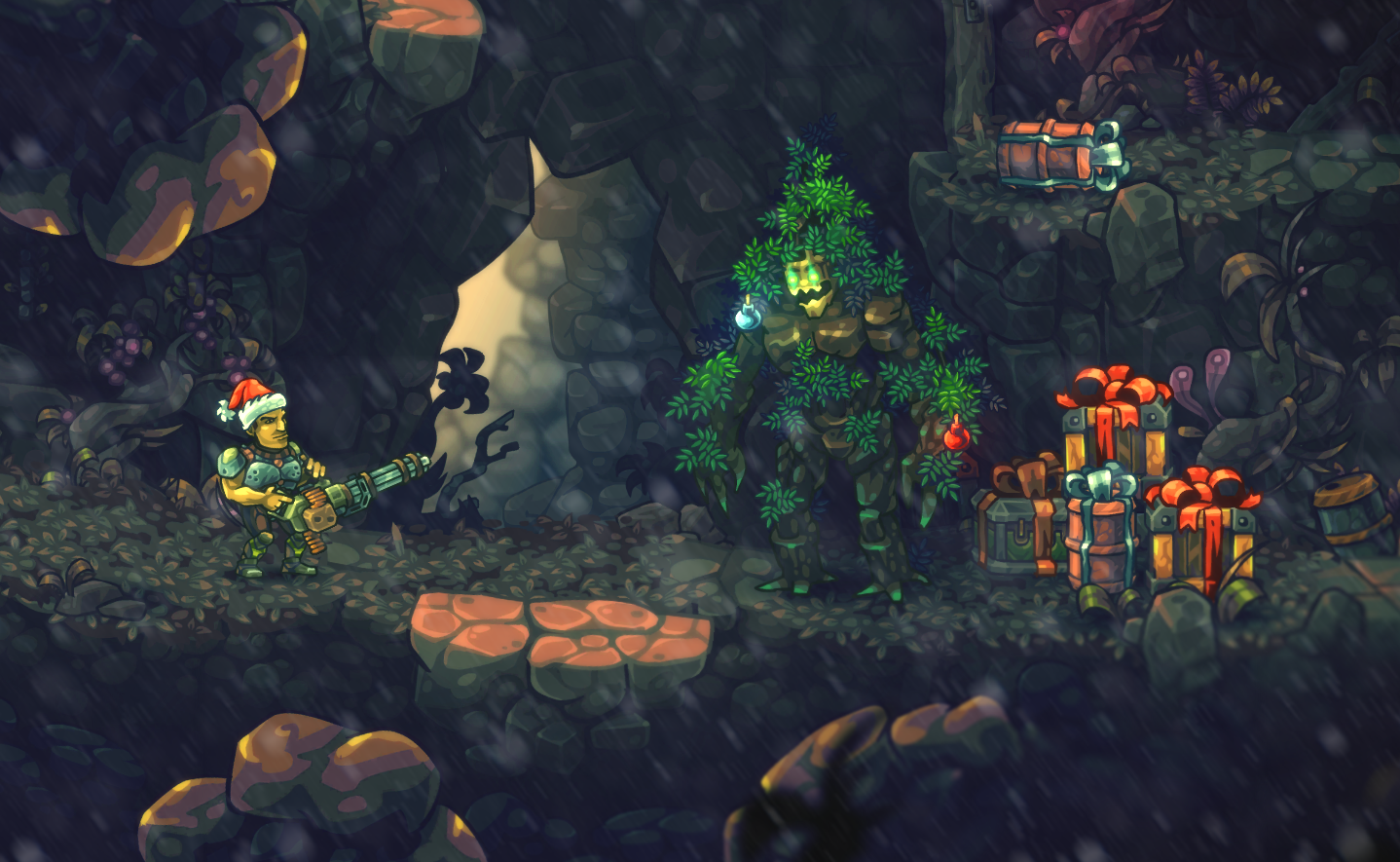