The year is 1962 and the Cold War has the nation gripped by fear.  A top-secret government unit called The Bureau begins investigating a series of mysterious attacks by an enemy more powerful than communism.
$19.99
Visit the Store Page
Most popular community and official content for the past week.  (?)
This IS NOT what WE (or anyone) WANT from X:COM
Sometimes I wonder what video game developers and publishers are smoking. It must be some kind of new designer drug that robs the user of all intelligent decision making skills yet grants them barrels full of money at the same time. The gamers of the wo...
610

Achievements Guide (ENG)
This guide covers all in-game achievements, including DLC, and tips for getting them done.
61
446 ratings

Lecherous
View all guides
Why this game got mixed review?
anyone?
42 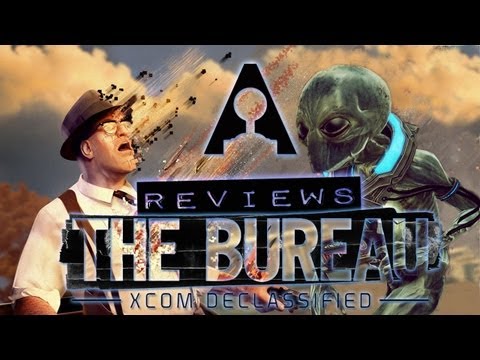 Radio frequency
It would seem this rather simple thing is easily forgotten unless written down. I know I forgot it so here it is. Written in the cloud. Distance: 250 Direction: North Frequency: 892
73
226 ratings 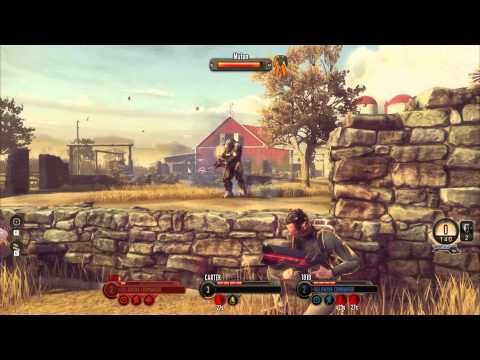 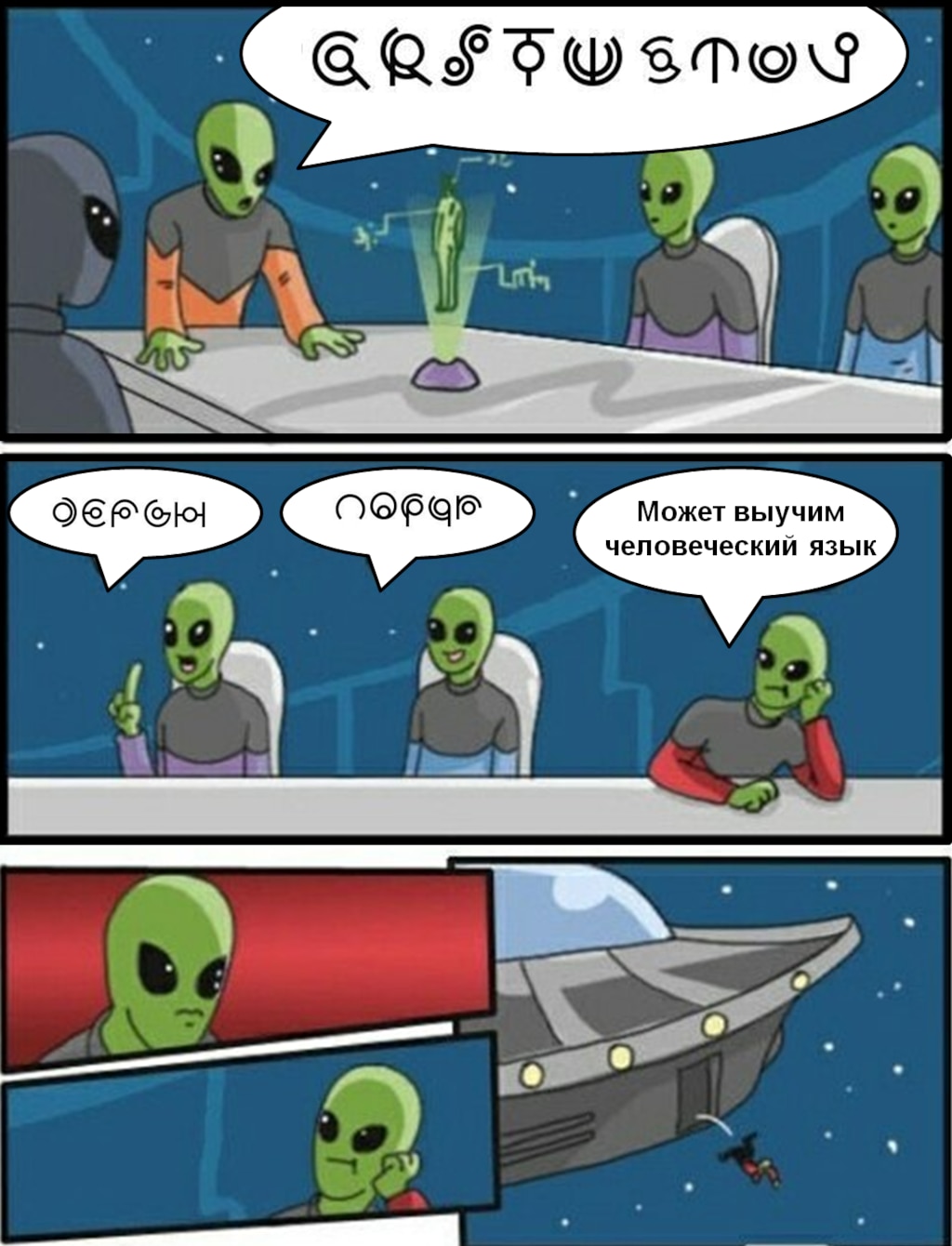 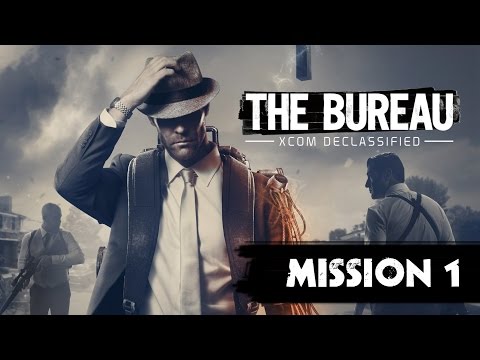 GrgoljBlaster
View videos
Can anyone explain the hate for this?
So, I just played through this and I thought it was a very decent game. I honestly don't see why it got all this hate. I think it was probably because it doesn't really tie into the rest of the lore very well (like the Shadow of Mordor/War games) and its ...
151 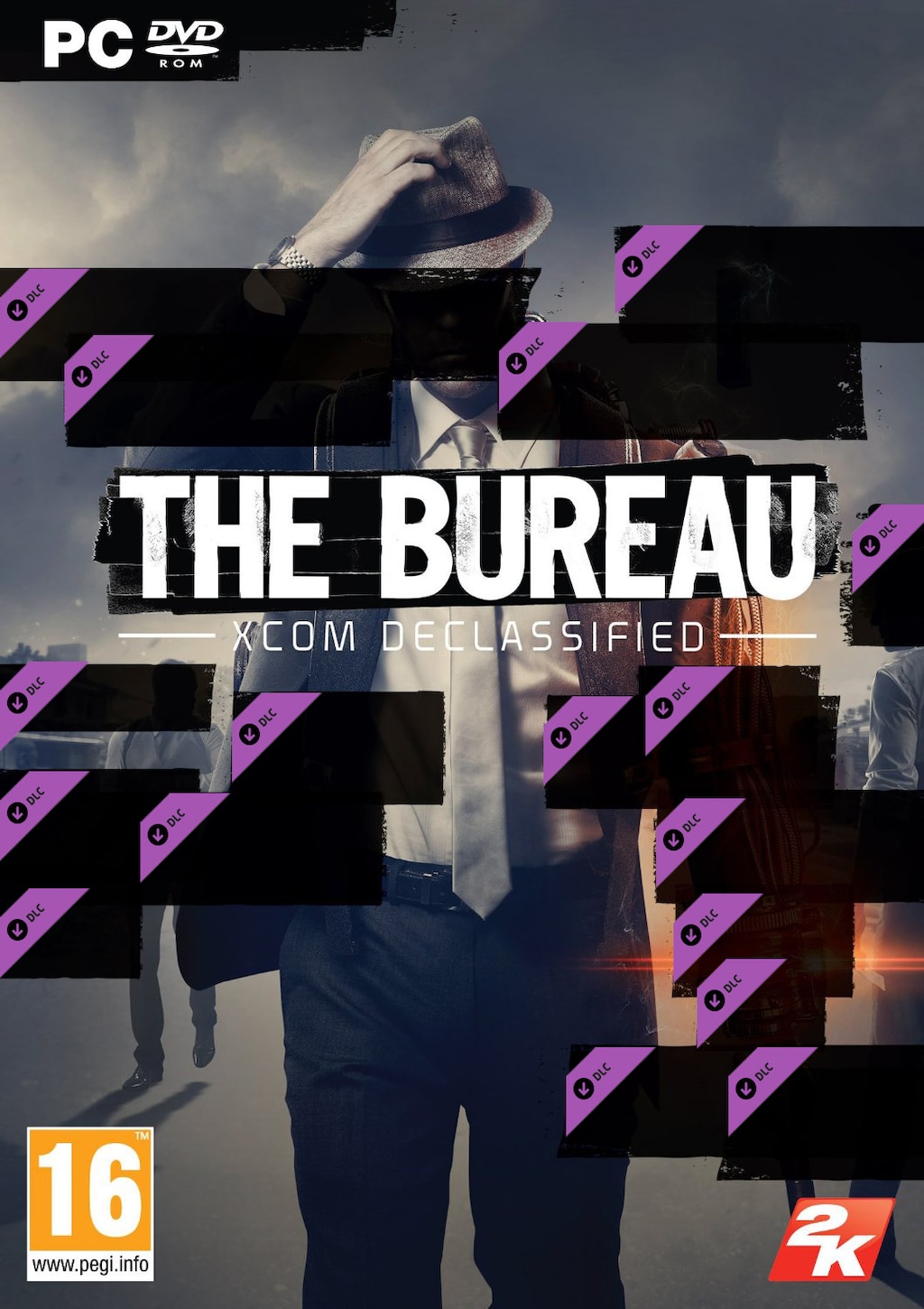 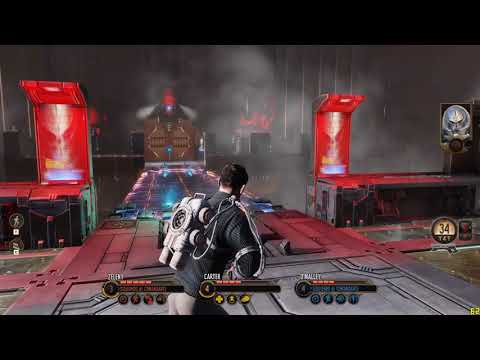 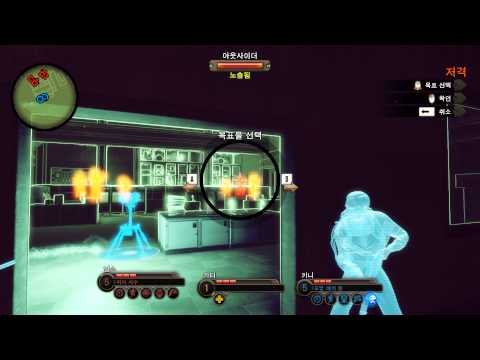 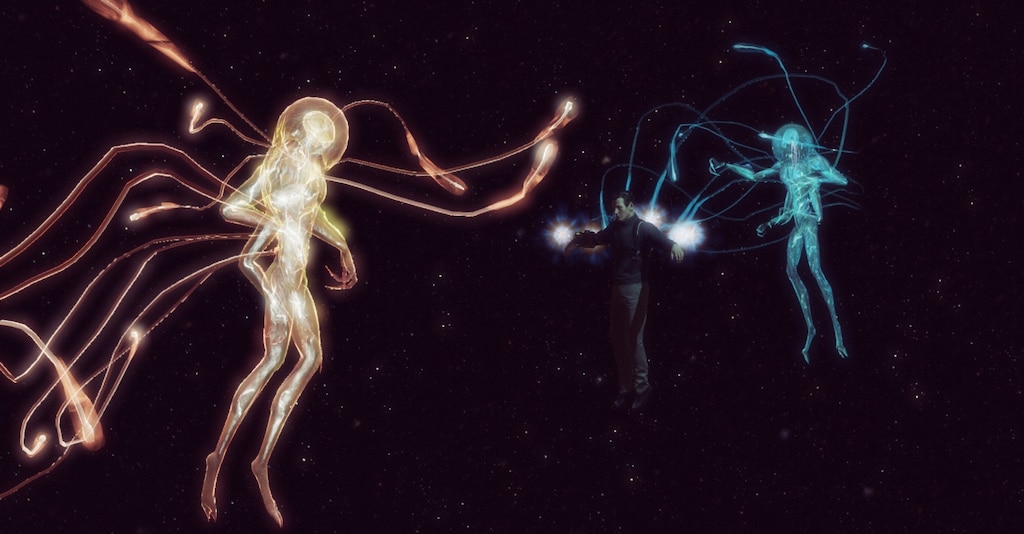 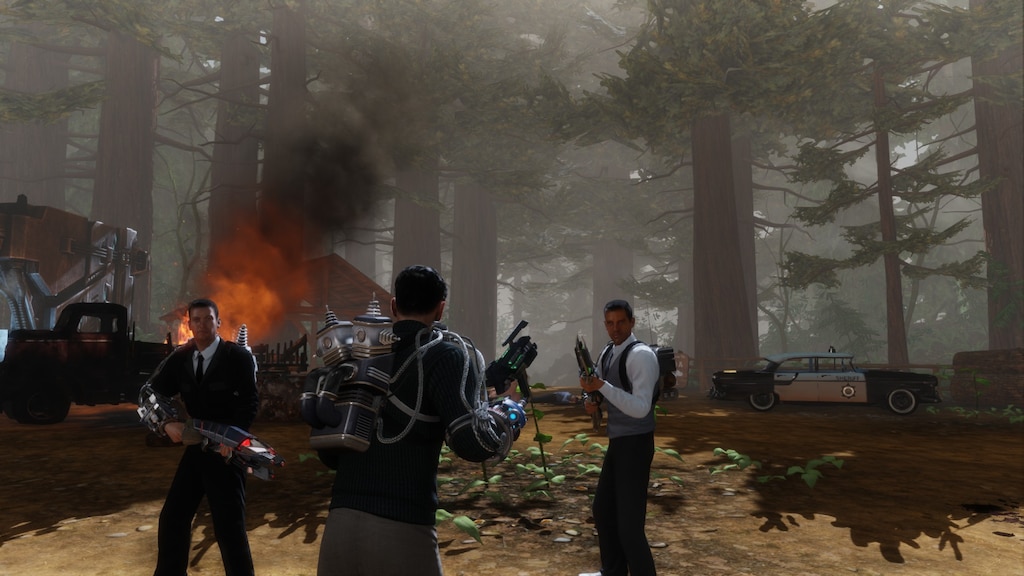 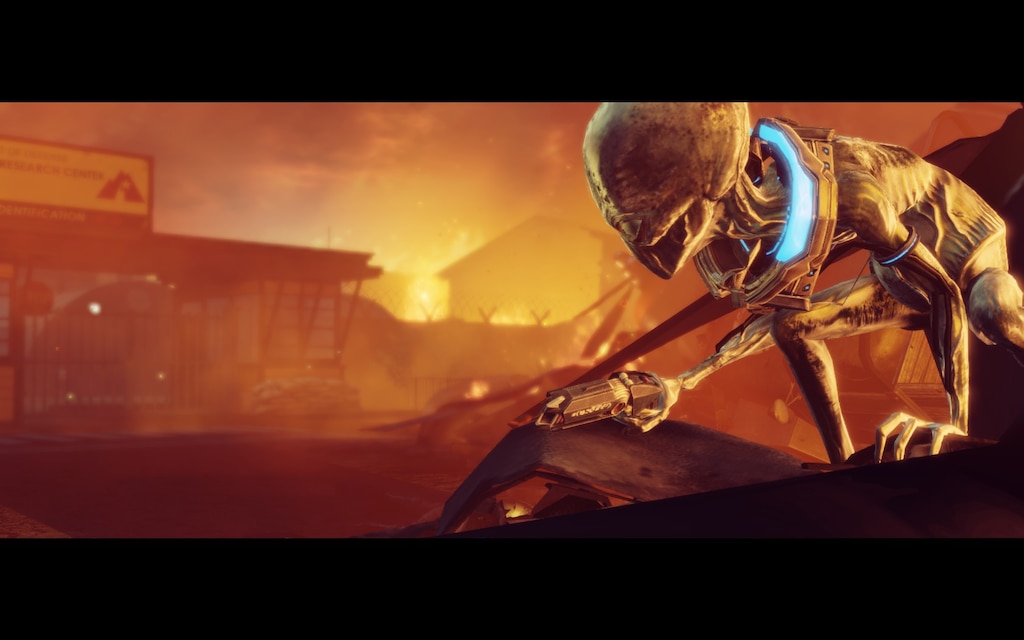 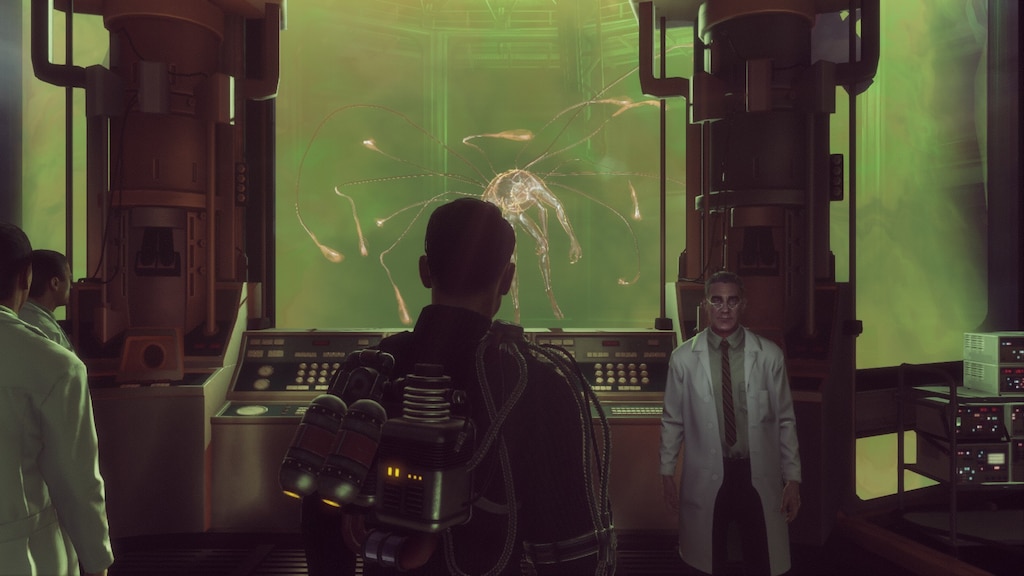 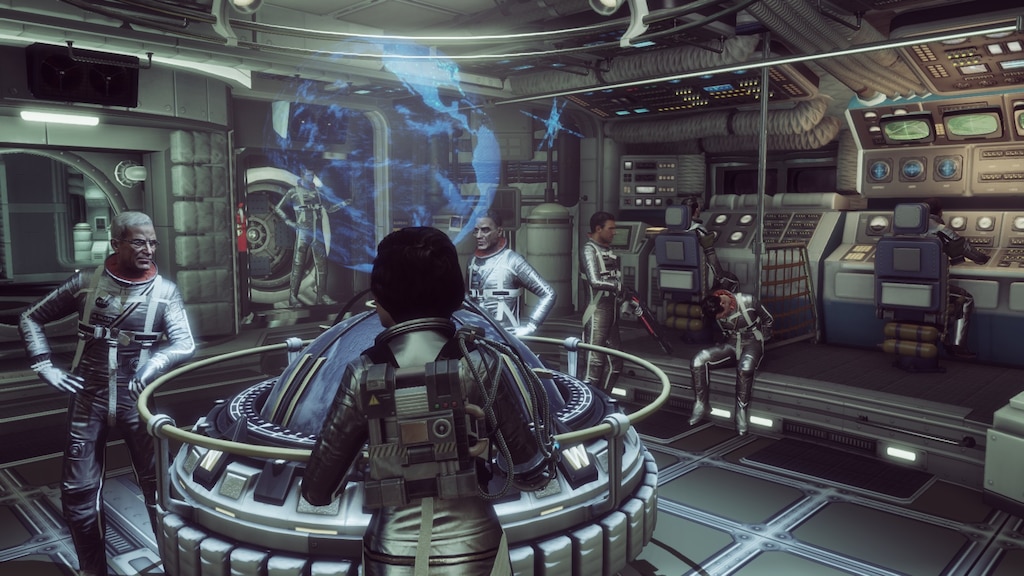 Recommended
51.0 hrs on record
Product received for free
It's a lot of fun playing on steam link with a controller on the big screen. The story and lore expect you to be generally aware of mid-century US history and geography, I imagine a lot of people find it boring because they don't relate to it. Yeah in the 1950's a lot of Americans were still farmers, and you're gonna see a lot of farmland. I think the combat is repetitive but doing a bit of grinding you'll get some fancy upgrades and eventually you can get pretty strategic in your approach to battlefields. It's a simplified X-Com, but with a much faster pace and some pretty damn good battles. It's a lot of fun, but don't take it seriously.

Jules
472 products in account
0
GAME CRASH FIX!!!!
Simple fix. For me I downloaded the newest NVIDIA Drivers. After you download them you will find them here C:\Program Files (x86)\NVIDIA Corporation\PhysX\Engine\82D8704BAB07. Copy a file called PhysXCore.dll then go to C:\Program Files (x86)\Steam\steama...
98

SiFi
May 30 @ 3:58am
General Discussions
Games Like Bureau; Recommendations?
So, I've never played a "third person shooter", before. If that statement surprises you, please allow me to add to it; I am also 33. I've been playing video games since I was 4, and this is, legit, the first third person shooter that I have ever played. I...
28

Jaduggar
Apr 12 @ 1:54pm
General Discussions
No one has rated this review as helpful yet

Not Recommended
1.5 hrs on record
What a cool concept
shame it wasn't very good

Recommended
58.8 hrs on record
It's a pretty ♥♥♥♥ tier superhero simulator on easy and normal difficulty. On veteran, you are forced to use each and every ability and strategy you can muster. This is where the game shines. I have to be honest here. I haven't played any of the XCOM games. So in the beginning, I was rattling off combos at random, being penalised for bad ones and being rewarded for the right ones. This simple gameplay loop is honestly, the only great thing about this game. There are some good things that the game does, and some things they do do really bad. The awkward mass effect style conversation wheel is an empty gimmick that serves to make the already trite dialogue even more tedious. I also hate the fact that the really good guns and the really tough enemies show up so late in the game. The story is pretty bare bones but it mostly serves its purpose as window dressing. The aliens have invaded Earth, their home world is dying, a secret government agency is commandeering the aliens' technology to fight back against them... All that good stuff. I also like the squad management aspects of the game. You can create and customise new recruits to your squad roster. Leveling up your characters unlocks new skills and abilities. I just wish that there was more of these skills and abilities to unlock.
I suspect this game is quite unpopular with the fans of the XCOM games. The squad based tactical gameplay that, I enjoyed so much, is probably simplistic by XCOM standards. However, for regular fans of third person action games, this is good change of pace. It's about 500 INR right now on steam and, in my opinion, well worth the bargain.