A retro space strategy RPG with base building, deep tactical combat, crew management and emergent storytelling. Halcyon 6: Lightspeed Edition is a massively enhanced version of the Award Winning indie strategy RPG, Halcyon 6.
$14.99
Visit the Store Page
Most popular community and official content for the past week.  (?)
Questions from a newbiew
1) What are the main missions and the secundary missions? Because I can never finish the act. Looks like I never advance in the main campaing. 2) After 1 hour playing I always have 0 crews. Any tip?
2

Lightspeed Mega Guide
This is the continuation of the Halcyon 6 mega guide this is a work in progress copy paste type of thing and is subject to change if you find a mistake please help us fix the guide and post it! Also every thing with a * on it is especially useful
64
112 ratings 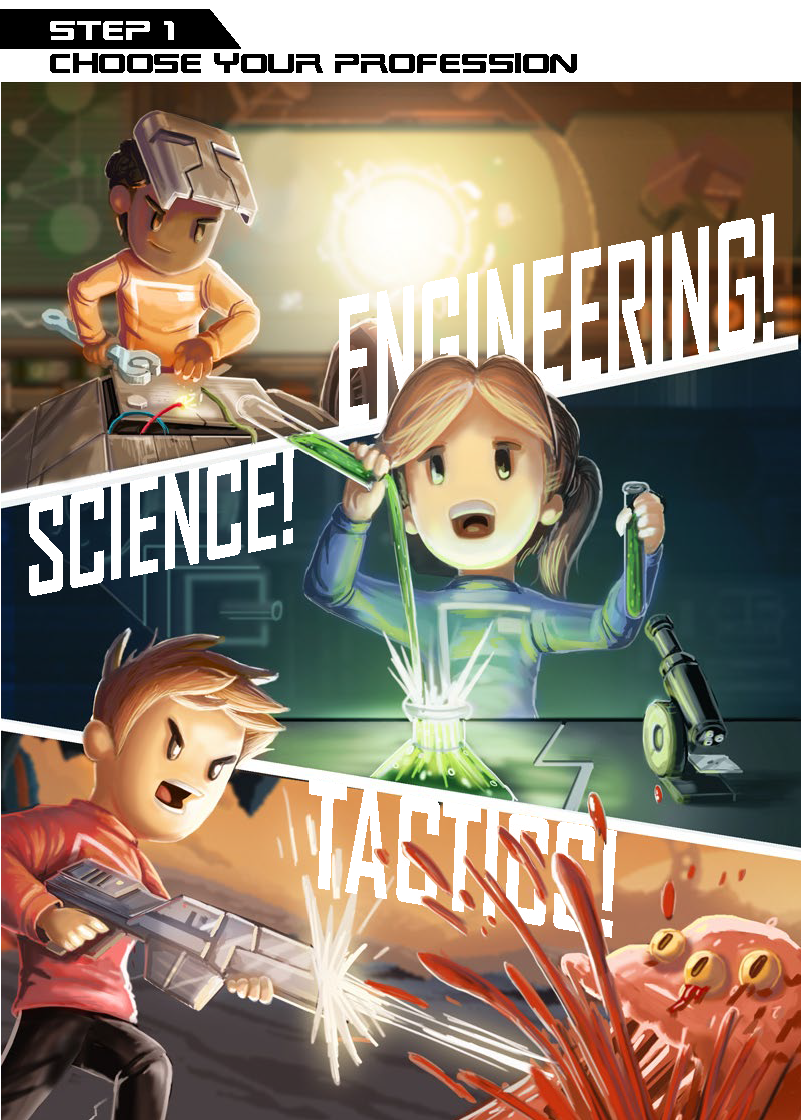 7
Ban
33
Commanders! What is your Profession? 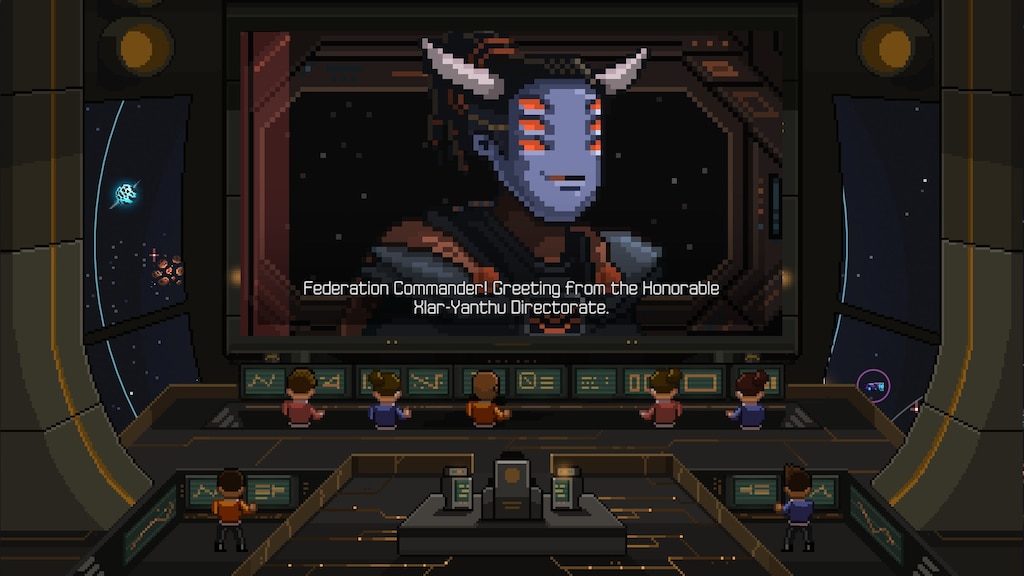 Official Modding Guide [ALPHA]
This is the official Halcyon 6: Lightspeed Edition Modding Guide . This guide and modding functionality is currently in the ALPHA phase and is a work in progress and will be continually updated. The purpose of releasing this guide ahead of Steam...
14
26 ratings

Save File edditing and Modding Guide
My experiance so far mucking around with save files and the various things you can do with them (without melting the game ^_^).
12 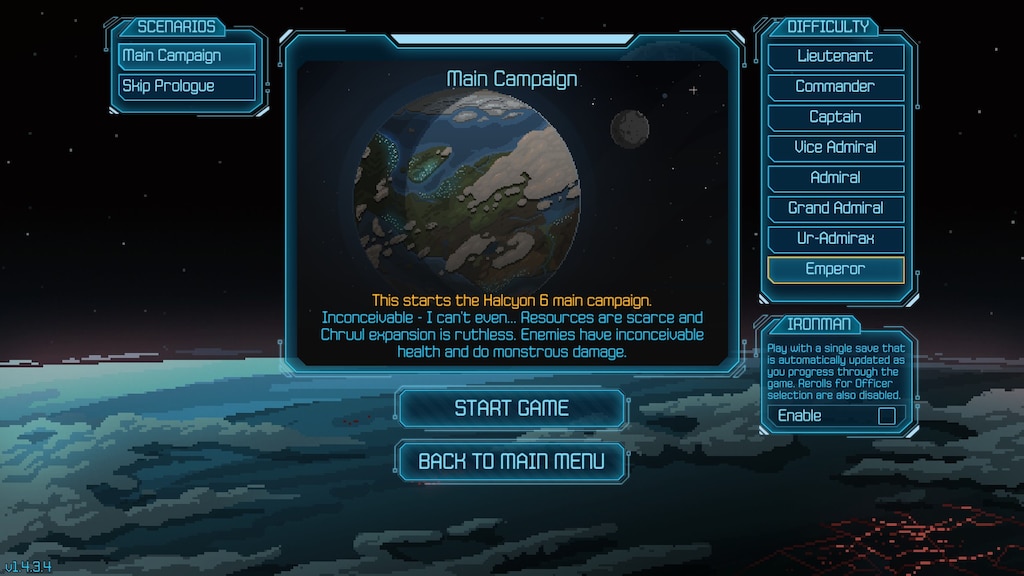 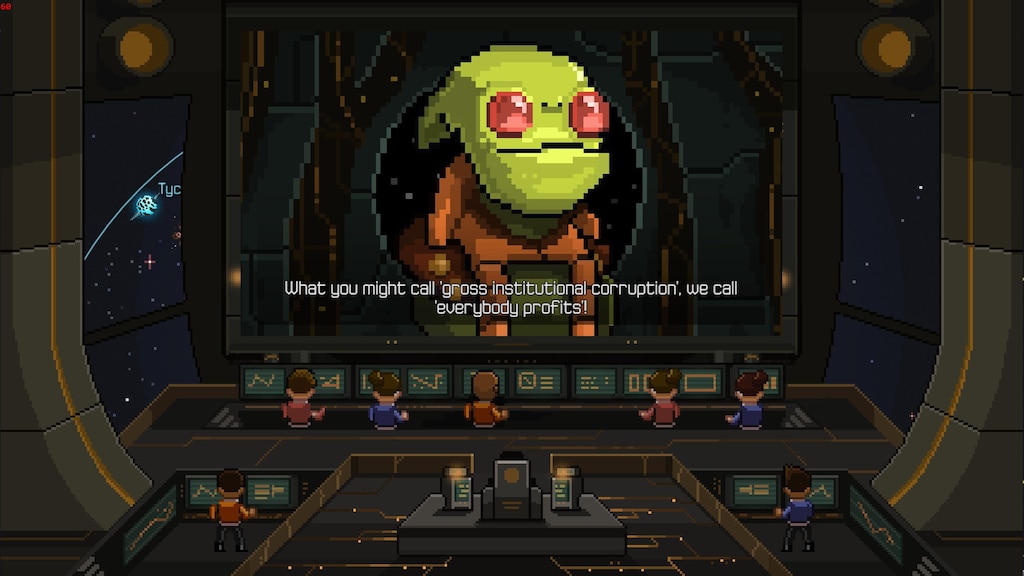 BishopManny
View all guides
Rebuild precursor ship
I let my precursor ship get destroyed in an iron man game. Is there any way to rebuild it? I don't see the option in the shipyard, or the room that upgrades the precursor ship. I even researched the next tier of the ship thinking maybe it would spawn a ne...
33 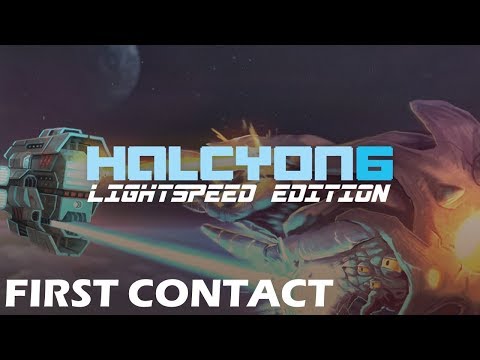 Leif
View videos
What's changed in Halcyon 6: Lightspeed Edition?
Literally EVERYTHING in Halcyon 6 was tweaked and optimized to make the Lightspeed Edition. Pretty much every single number and algorithm was adjusted. Overall, the campaign takes a much shorter time to complete (down to about 12-15 hrs instead of 20-25...
41 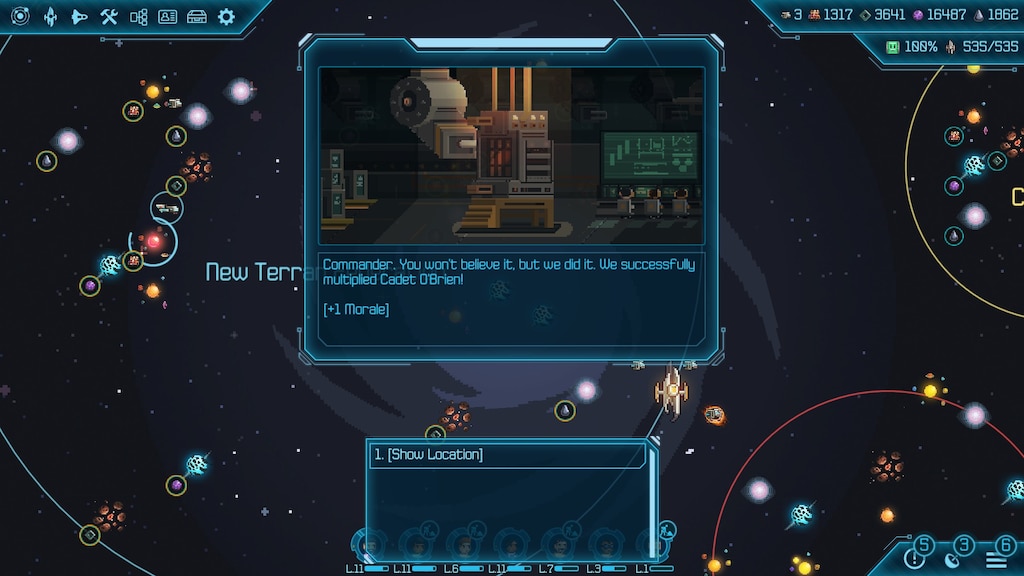 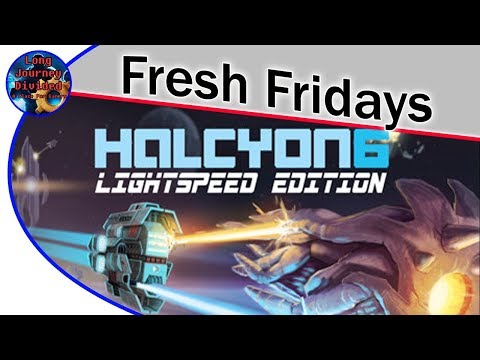 0
1
How to Configure Your Loadout? | Halcyon 6 Lightspeed Edition | PRE-RELEASE 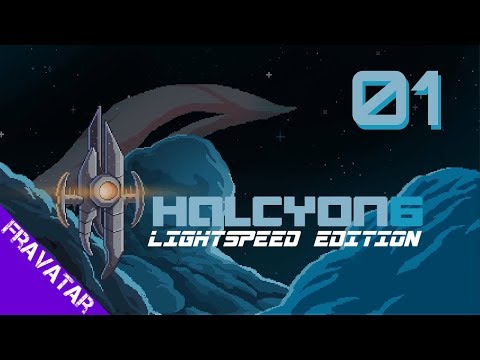 Prolbo
Dec 3, 2019 @ 2:07pm
General Discussions
Scrolling in Starbase BUG Still there? Incredible...
When in starbase screen, the scrolling go down and there is nothing I can do except restart the game. It has already been reported but it still there and makes the game unplayable. Too late for me to get e refund but I find it a shame that a game breaking...
2

Okhamnyl
Apr 24 @ 12:28pm
General Discussions
No one has rated this review as helpful yet

Recommended
16.4 hrs on record
Halcyon 6: Lightspeed Edition is a fine addition to the "time killers" section of the Steam Library, and it's been a nice and easy game to sink a couple of hours into when I don't feel like turning my brain cells on.

The premise of the story is typical and well trodden. Evil eldritch horror from beyond the stars invades, kills off almost all of humanity, and you as the lone remnant must get powerful enough to kick their ugly multieyed butts back where they came from. There's...some semblance of urgency, but it's really kinda whatever. One thing that did surprise me was that the game isn't really "over" once you fight the big bad boss (for there is always a big bad boss) and finish the main mission. In this edition, beating the big bad boss means you'll really get to the meat of the game, as the game gives you access to all the shiny toys and throws increasingly harder challenges at you.

Combat operates on a turn-based combat system where the name of the game is stacking debuffs and then chaining them like a technical from Persona to inflict massive damage on whatever poor sucker is on the receiving end. On lower difficulties (like the one I'm on) this is pretty rote, but has potential to become a nice little trade-off: keep the debuff on them, or consume it for extra damage? There's some decent variety on how you choose to execute combos and exploit them (although once you see something like Ramming Speed or Suicide Run you'll wonder why you don't choose this combo every single time it's feasible).

When you're not blowing some aliens to kingdom come, you'll be playing the resource game: building up your nodes, leveling your officers, blah blah blah. This portion of the game starts insanely slow, but quickly snowballs once you get auto-collection and resource gains, and your expansion is set. I won't say too much, because this is really straightforward if you've done something like XCOM.

The game boasts a lot of different systems (like diplomacy with other factions, skill/tech trees, interesting small questlines), but to me they really feel kind of samey and underdeveloped. Most of these really just boil down to "what do you kill" and "how do I kill it faster/safer". That wouldn't be a problem if any of this were fleshed out, but there tends to be very few options for building or exploration. At some point, you'll realize that you've snowballed, and the game really loses a lot of its shine after playing the same battle for the umpteenth time with the same ships and builds. Heck, the game really only has two choices for ships, two choices for "class", a few factions....it just isn't fleshed out enough to provide the endless variety that something like FTL or XCOM does.

Is it worth full price? Definitely not. Is it worth it on sale? I'd say so; even with all its repetitive roteness and general ease once you hit the snowball point, I'm pretty satisfied with it and it's a nice little romp.

Recommended
6.0 hrs on record
I came back to this game after a hiatus and I'm very glad I did. Is the scale and complexity intimidating? Absolutely. Were mistakes made: Yup. Did Kirk face the same odds with style? Damn right. Can victory be won? Only if you're willing to risk it all. This is possibly the most faithful recreation of Federation tactics and values anywhere. Devs should be proud. Fly long and enrich.

Recommended
21.6 hrs on record
Definitely more thought-provoking than most turn based strategies I've played. That turns kind of daunting because you can't just take one build to carry you through all encounters, as long as you're playing on right difficulty.

Fun flavor with retro graphics and cheeky events and animations.

Definitely wore out its welcome after powering through too easy of a difficulty, without making me want to re-start on a higher one though. But solid 20 hours of entertainment.