Play one of the best cooking games! Take control of a highly polished, realistic kitchen equipped with all kinds of utensils and stands. Unlock and master over 80 recipes or use dozens of lifelike ingredients to cook everything you like. A simulator spiced up with a dash of real-life physics!
-35%
$19.99
$12.99
Visit the Store Page
Most popular community and official content for the past week.  (?)
Weekend Deal: Cooking Simulator and all DLCs up to -40%
Jul 30 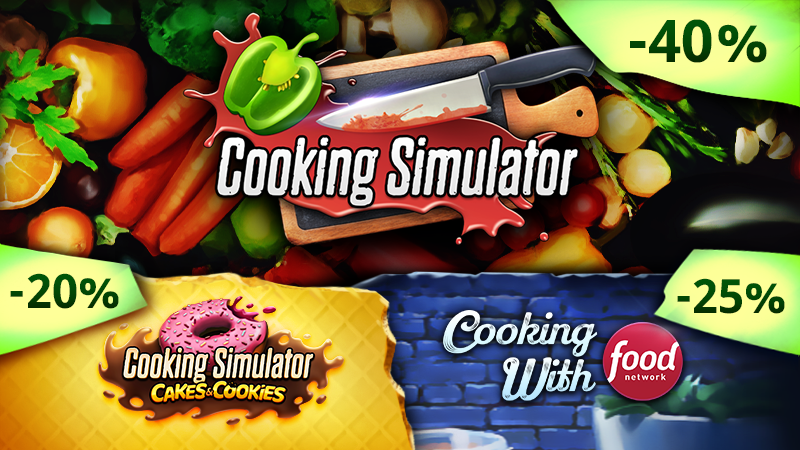 Hi Chefs! How's everyone doing? Good? Well, now you can feel great knowing that the best cooking game along with all the expansions is featured on this Weekend Deal! Full discount list💸:[/b]
[/list]If you have some friends who would love the game but still haven't played it for some reason, don't forget to let them know :)


In addition to the awesome discounts, we've also prepared a new patch containing some bug fixes and QOL improvements 🐛🔧

Cooking Simulator
75
6
Missing ingredients
After getting the sausage egg muffin recipe, none of the ingredients, some of the ingredients weren't put out. I have to go to the box to buy two muffins and the sausage. The eggs I found in the fridge drawer at the bottom, although it's kinda faster to get them from the grocery box anyway... I saw a post where some people said you could add ingredients to the fridge by clicking an empty tray in it... I tried this but it doesn't do anything. Tried the empty produce boxes too. Other new ingredients I g...
5 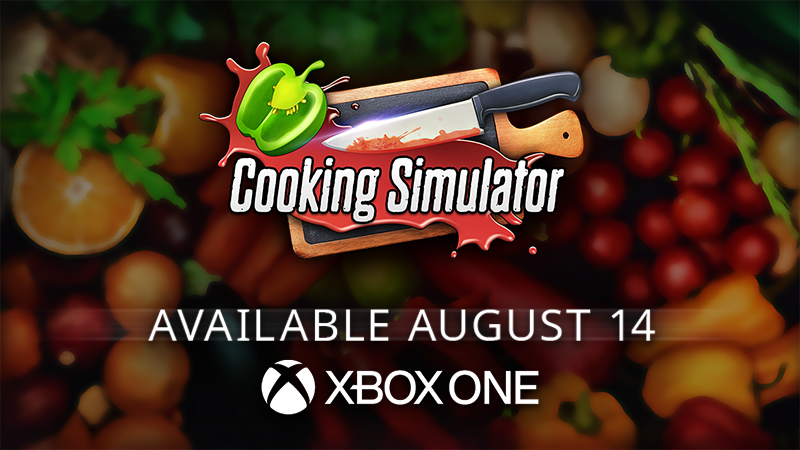 Cooking Simulator will be available on Xbox One August 14. Check out the announcement trailer:

Cooking Simulator on Xbox will be released with 4 game modes: Career Mode, Sandbox Mode, Cooking School and Leaderboard Challenge. We'll be adding other free content updates and DLCs from the PC version in the near future :) 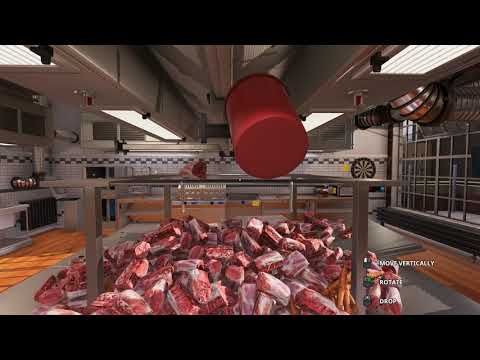 How to Run Your Kitchen Smoothly
This is a quick guide on how to best use multitasking, leftovers, and prep and cleaning time to your advantage.
70 ratings

Recommended
37.9 hrs on record
Love this game. I hope one day there will be coop. Would love to cook together with friends 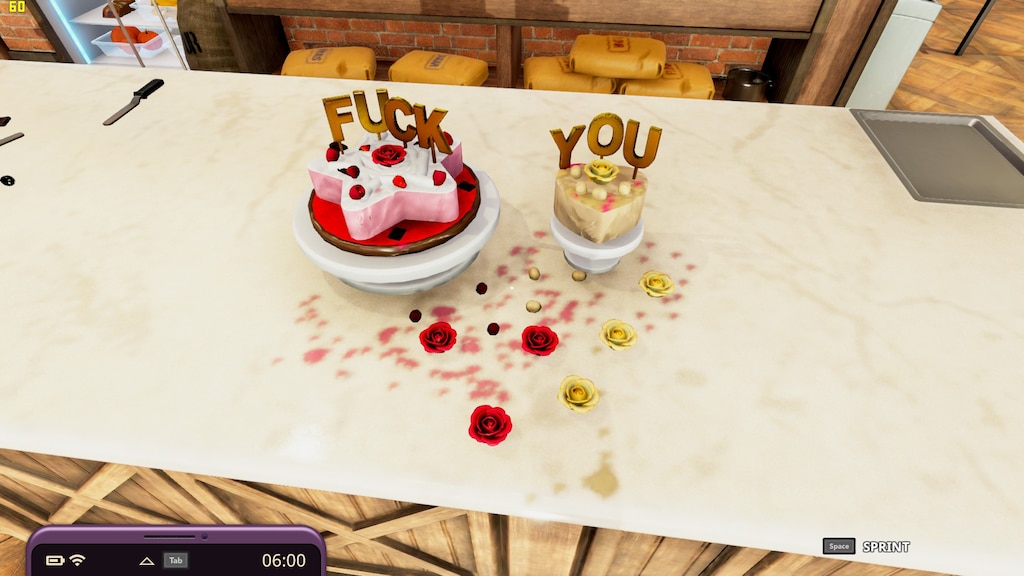 3
5
Send this to your haters without any context. 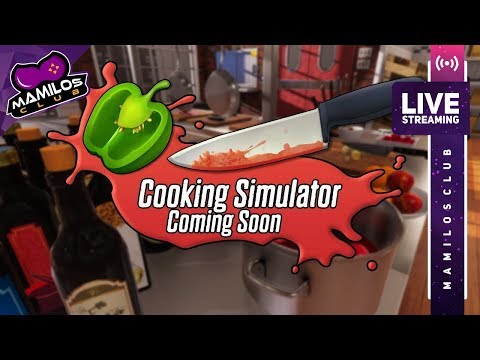 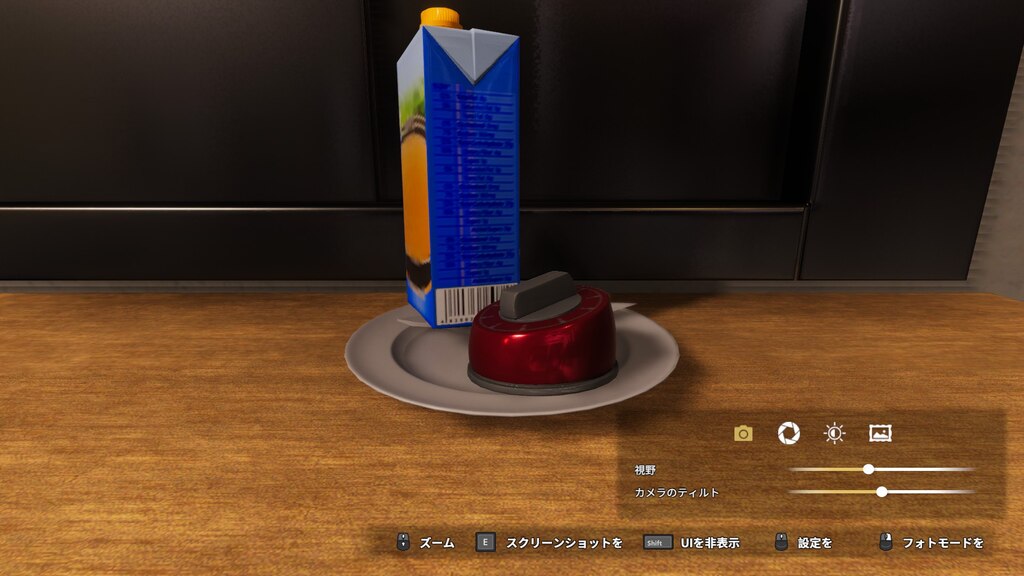 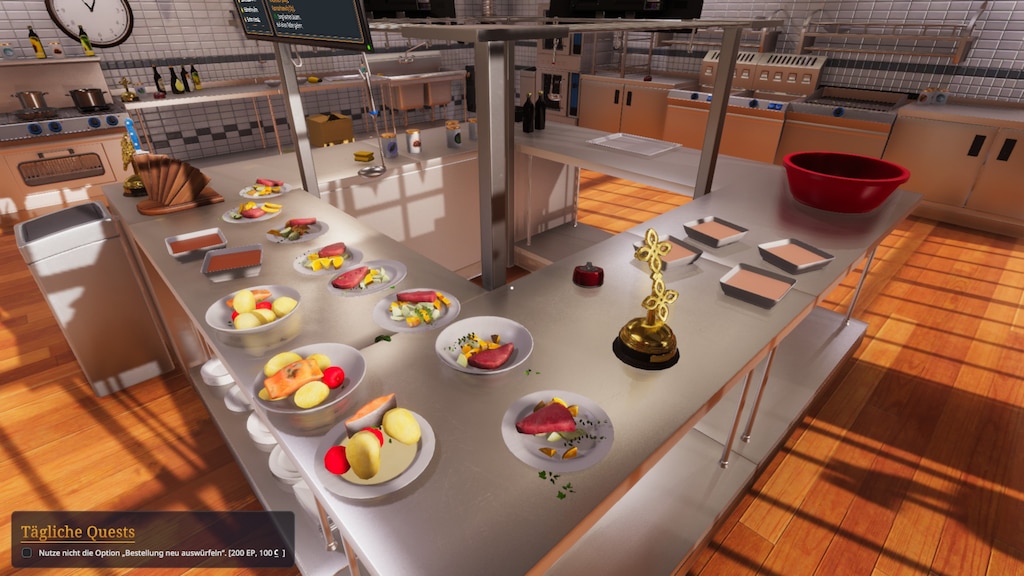 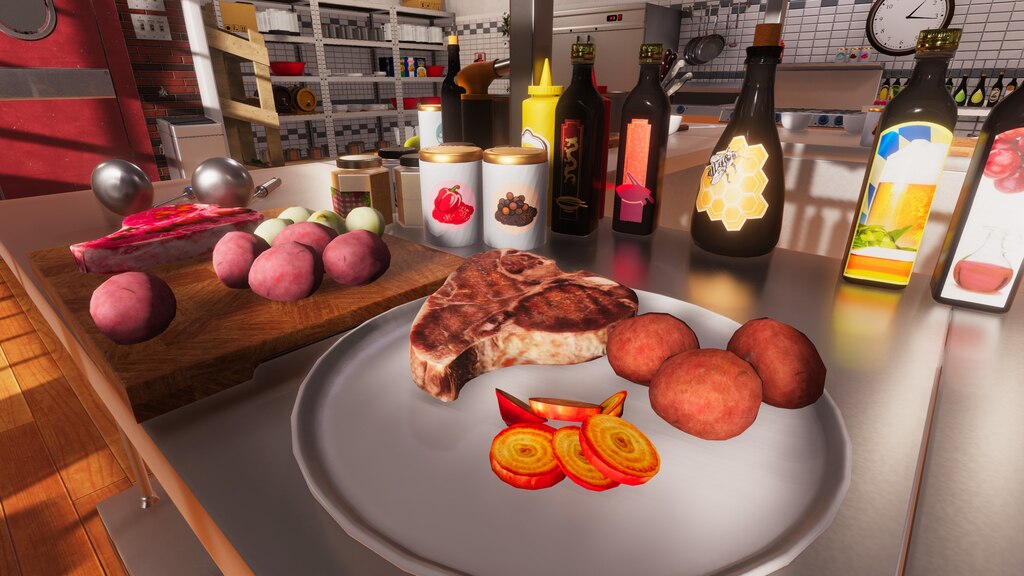 Recommended
2.5 hrs on record
I'm a line cook and love to explore different cuisines and recipes at home. My intention for this game was to practice recipes without spending money on the ingredients. It's missing a lot of what I need though. This game is a good start, but do not get the impression that it's done. I recommend googling what recipes are available in the game, then watch a clip or two on YouTube of them being made. You'll get a good idea of what's going on.

I wanted to get an idea of cooking with a cleaver and wok, since I am a big fan of Asian cuisine. Woks are widely available and used in the east, like pots and pans are in the west. This game does not have woks nor cleavers at this point. Bummer.

How about something more minimal? I wanted to cook something inspired by Eastern European cuisine, like borscht perhaps. There is borscht! Huzzah!

Turns out you don't need to stir the pot when cooking something in it, which is always off putting to me since I've made it a real life habit. Feels like a missing mechanic, but I won't take off points or fuss anymore about it.

I think I'm looking for more ingredients and just a few more worldly utensils included in the base game. It has so much potential, but I'm not far off from considering a refund either. At this point, this is a good introduction to cooking, but I don't need an introduction. 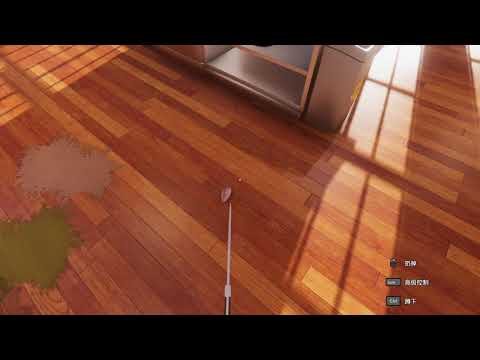 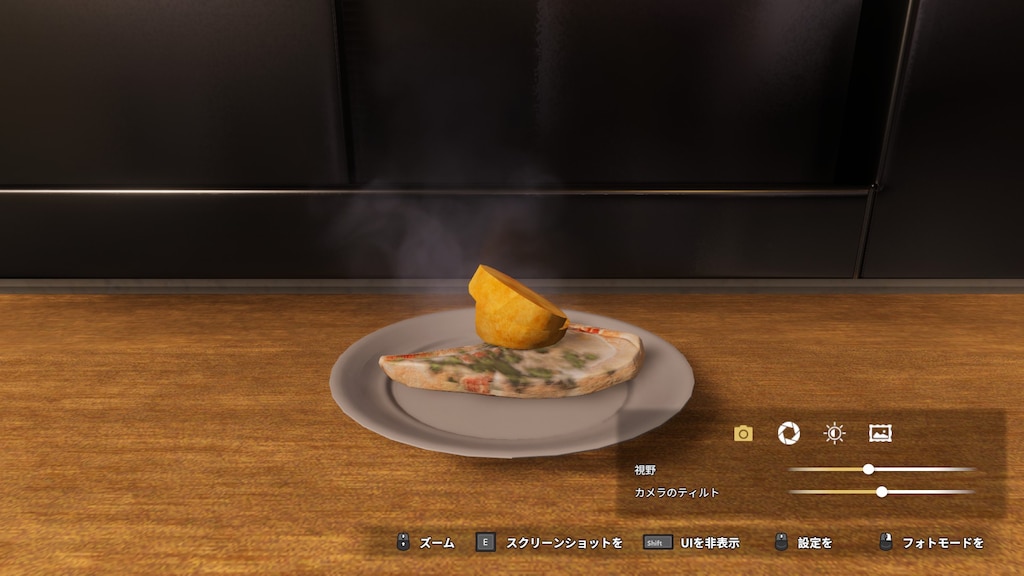 Lying Recipes and Gaming the Scores
Short list of game mechanics that are interesting and/or can be abused over the parts of Cooking Simulator that are scored, such as the Career Mode. 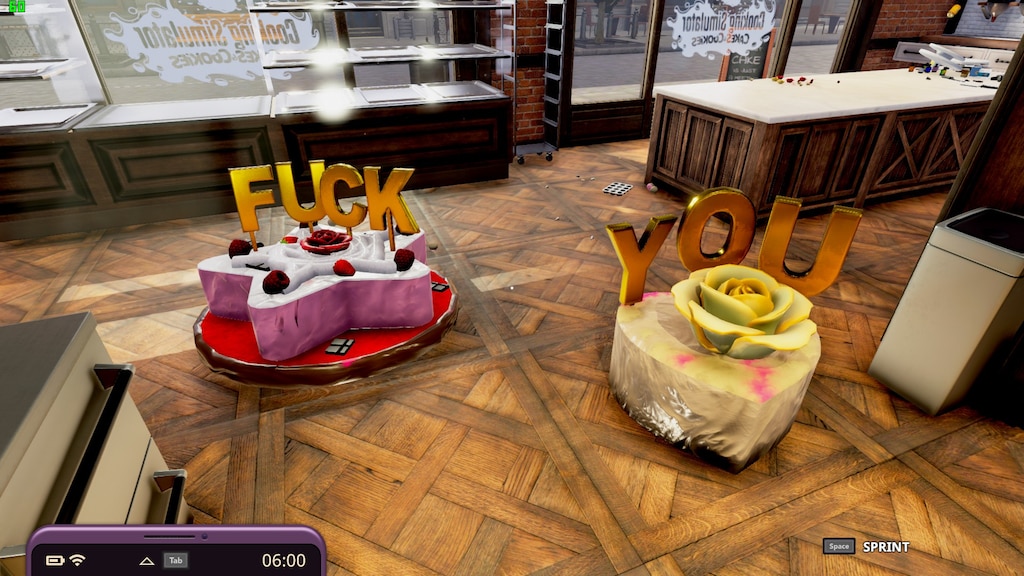 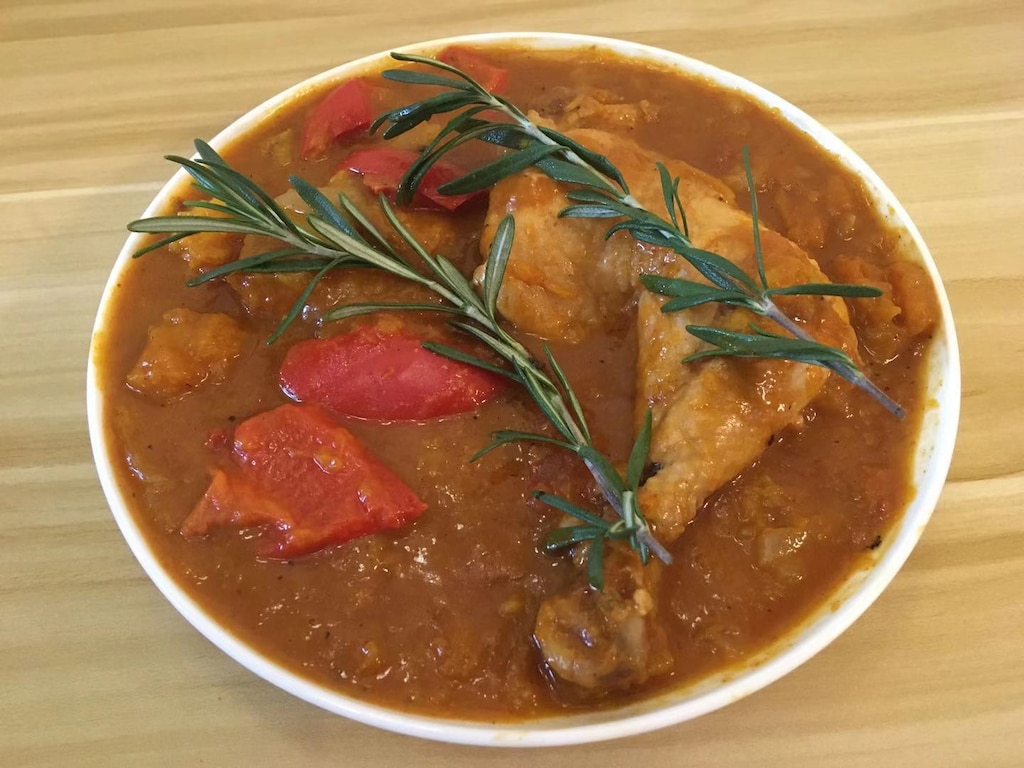 how 2 get magic wand achievement
step 1. go into sandbox mode (unless you want to spend your precious dollars in career mode) step 2. get lots of plates and bowls and Y E E T them on the floor a couple times. you could also use some bottles as well step 3. get the magic wand perk, hold ... 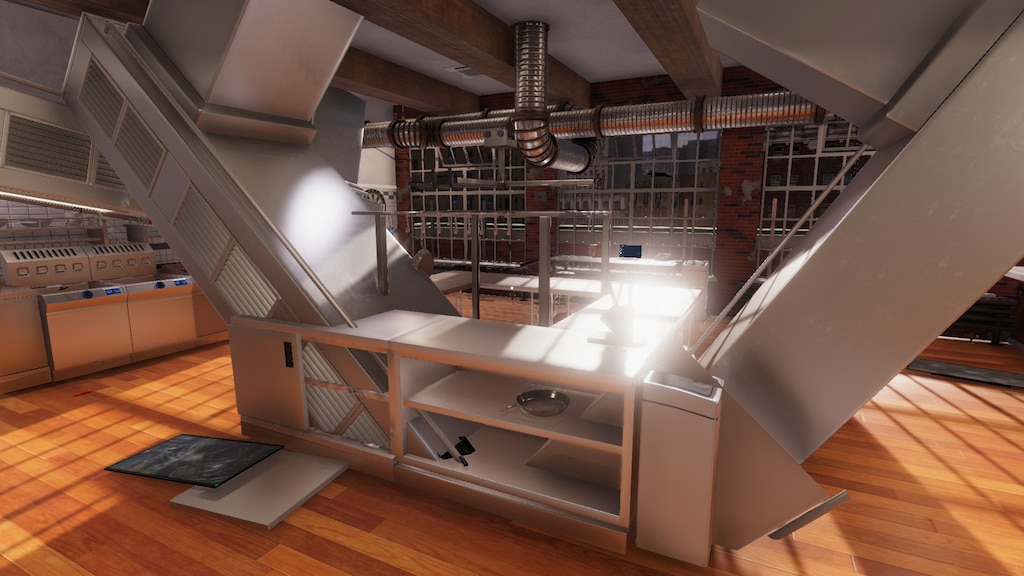 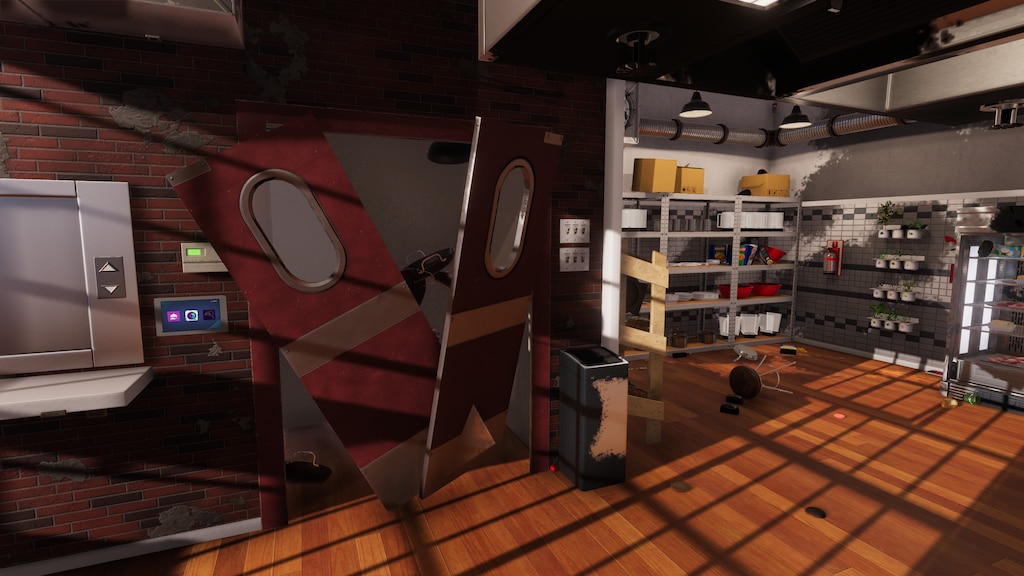 0
0
Busting Out with Paella Pans 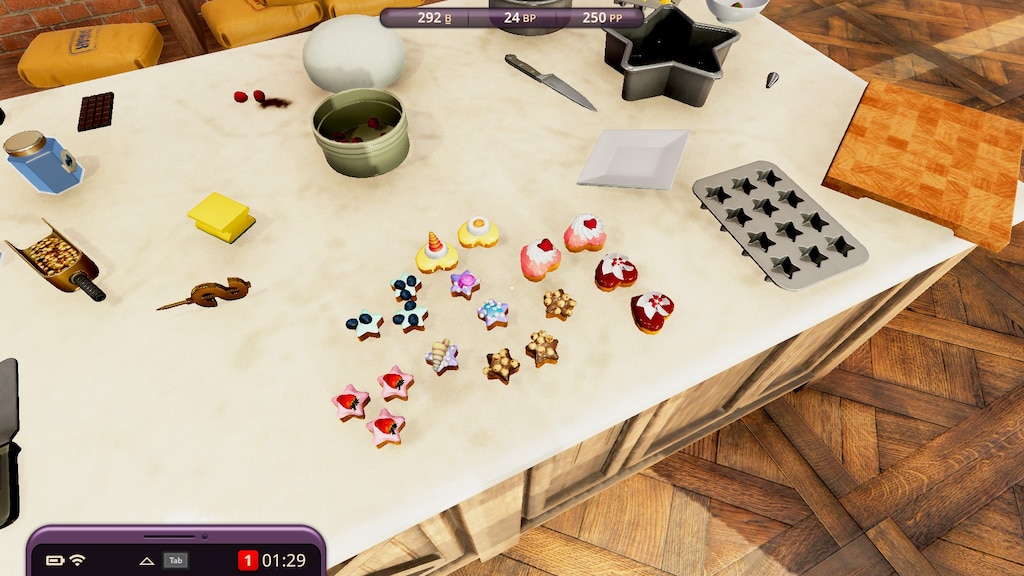 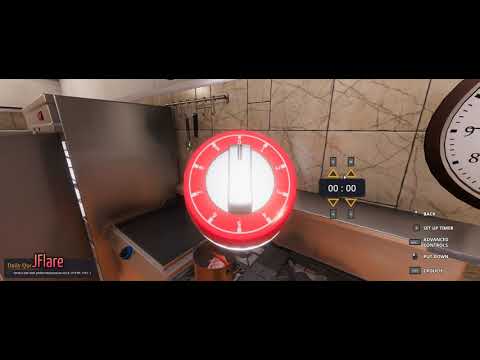 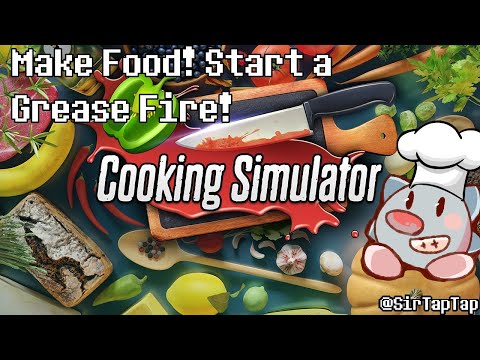 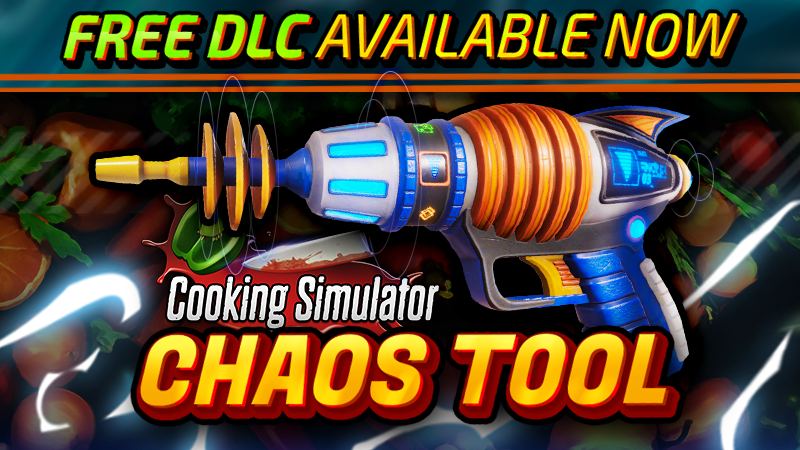 Download the new free DLC for Cooking Simulator to unlock the mighty Chaos Tool! Cast shockwaves, change the size of objects, mess with gravity, and much more!

If you enjoy the DLCs, please don't forget review them on Steam as they are collecting the reviews separately from the base game✔️

Grab the DLC and check out the showcase video here:
https://store.steampowered.com/app/1357180/Cooking_Simulator__Chaos_Tool_FREE_DLC/

Additionally, we've also patched a few issues here and there:
- Added all the new achievements for Cakes and Cookies
- Added translation for "Tags" for figurines and figurines spawners
- Fixed bug: tutorial message not fitting in it’s content area
- Fixed bug: wrong floor color after using the Magic Wand
- Fixed bug: Special orders tab showing wrong delivery times and hiding when switching between other tabs
- Fixed bug: cakes occasionally falling through the rotating plates after placing
- Increased the number of objects that can be stained
- Loose products can no longer be transferred into the Automatic Cutter using the container context
- Updated internal assets management (potentially decreased patches size and disk usage)

Cooking Simulator
396
20
Help us make Cooking Simulator better!
We're super happy to see SO MANY chefs from all over the world cooking together! Thank you for all the positive reviews and tips for improving. The best way to get support from the devs is by joining our discord sever: https://discord.gg/HTY7tfU Please leave us a positive review, if you enjoy the game! That way we'll be able to add more features to the game faster!...
536