Lose track of what’s real. Commit yourself, body and mind. Confront the evocative, elegantly brutal world of SUPERHOT VR. Enemies pouring into the room from all sides, dozens of bullets coursing through the air... Wait. Something seems different in here...
$24.99
Visit the Store Page
Most popular community and official content for the past week.  (?)
New update today? (1/24/2023)
It's only 1.5MB what is it?
7

100% Achievements: SUPERHOT VR
Achievements only move when you do
159 ratings

How to downgrade your version.
The devs have decided that even given a choice, players are unable to handle things like """"self harm"""" and have removed iconic moments from the game, here's how to downgrade back to a non cucked version.
187 ratings 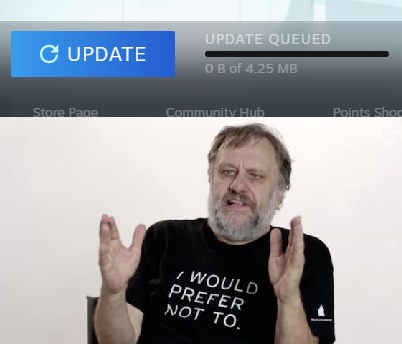 2
11
Slavoj Would Prefer Not To

Disk Locations
List of levels that have secret discs put into guide form so it's easy to reference in game. Thanks to various Steam Forum users for the info.
93 ratings 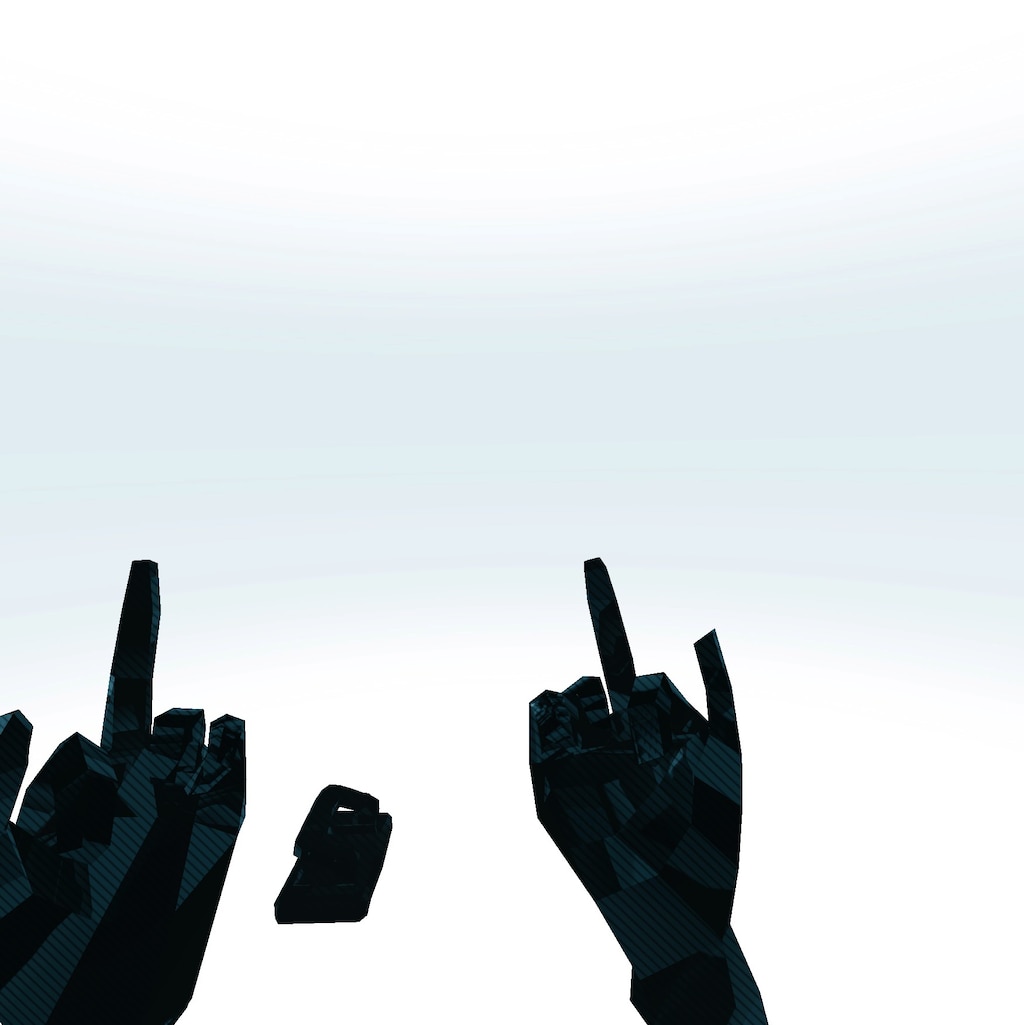 How To Block SuperhotVR From Updating
Hate censorship? Want to get the no longer available achievement, "You Are Prepared"? Or do you just want to shoot yourself in the head? This is a guide that will tell you how to prevent your game from updating to the current, CENSORED version that remov...
110 ratings 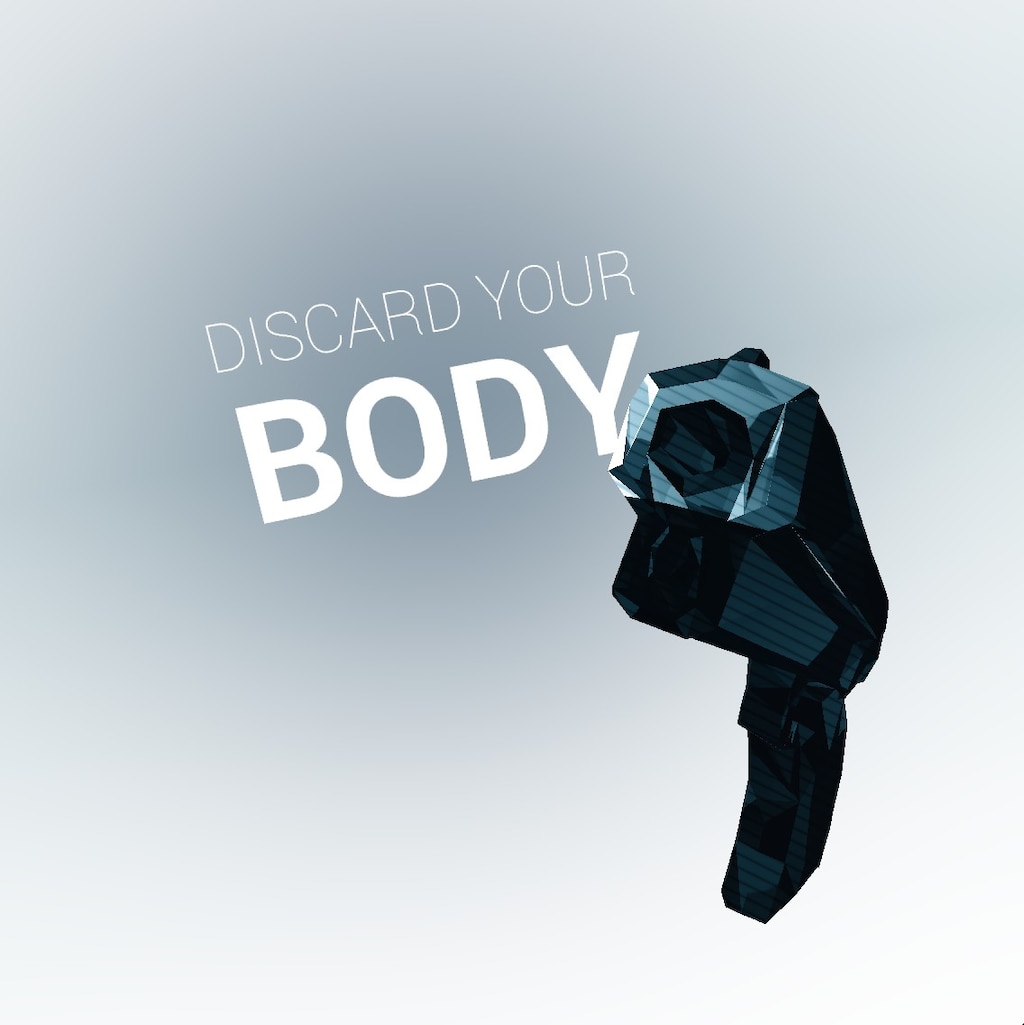 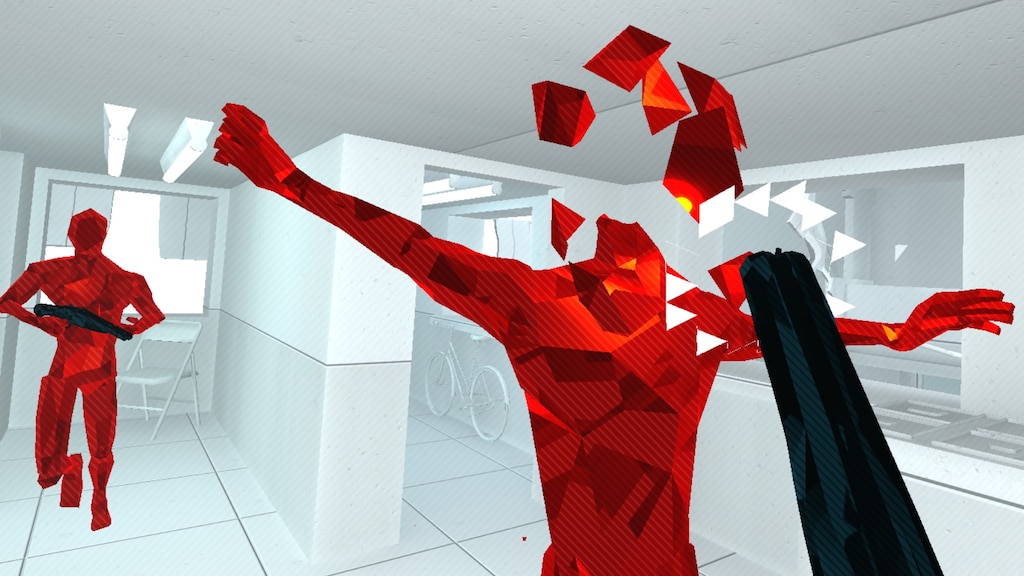 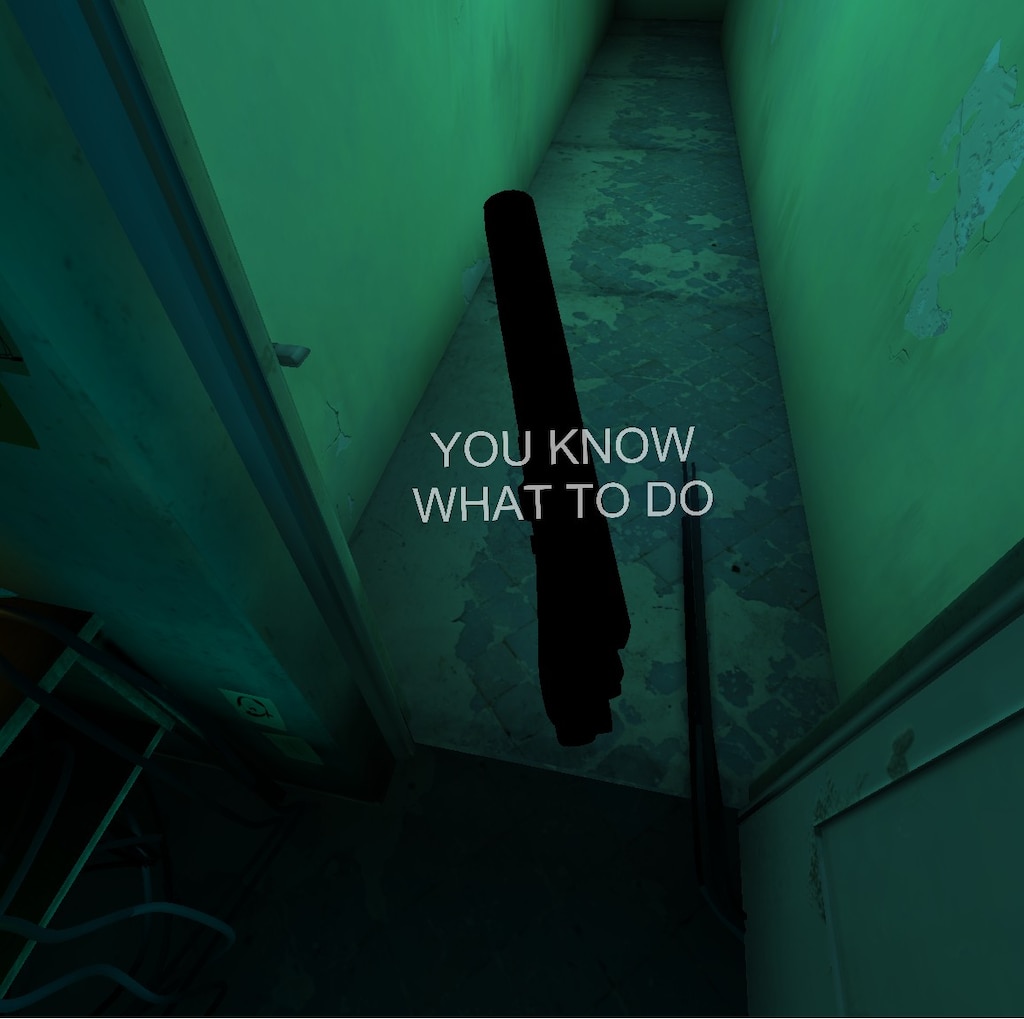 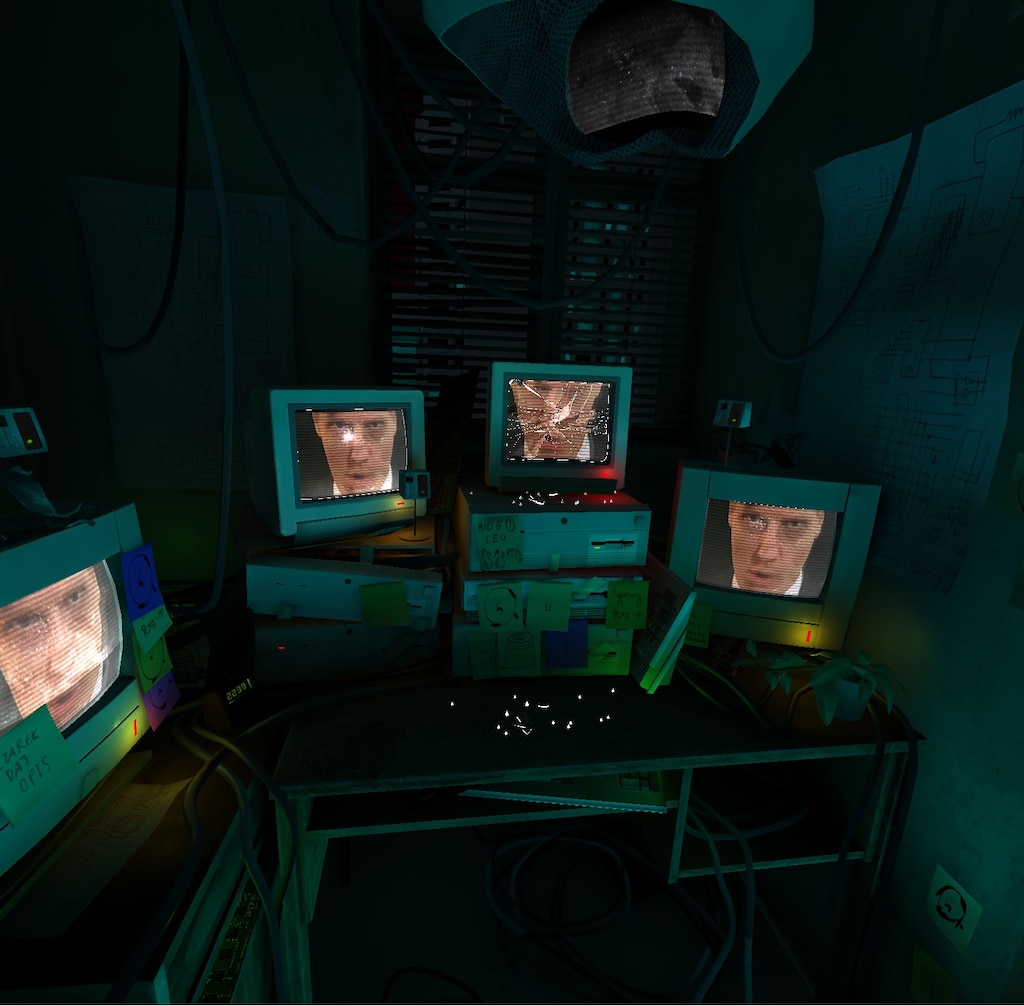 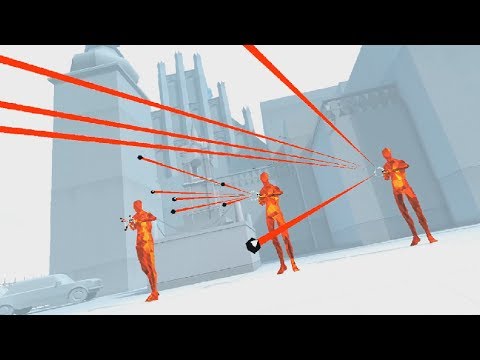 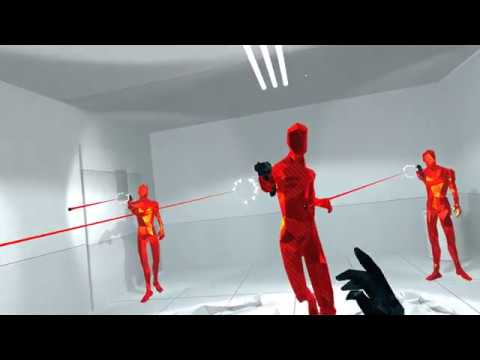 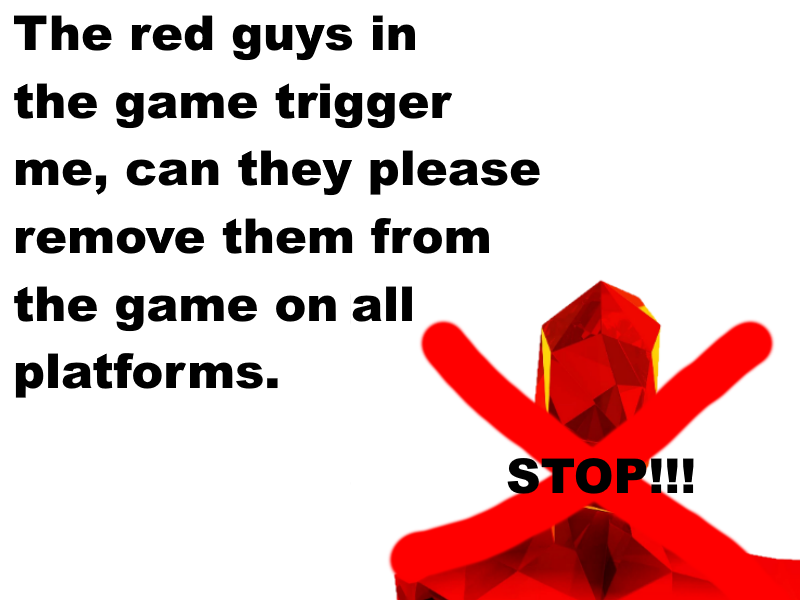 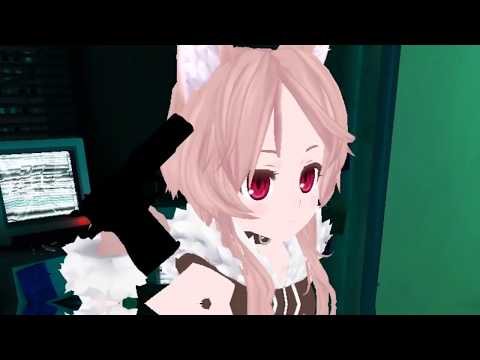 Zungle
View videos
the drama of the recent update is the stupidest thing ever
this is gonna be a really dumb post to make cause i know what the reaction will be but i cant keep my mouth shut after all the stupidity ive seen hi, i bought this game yesterday, played the whole way trough it today, really really liked it, checked out the community section for some guides and such, and found myself in the middle of this absolute cluster ♥♥♥♥ over some "censorship" people are whining about look, i do remember seeing the removed scenes in youtube videos a while ago, i thought they were c...
34 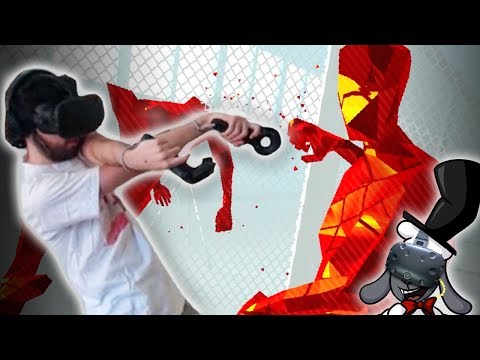 Not Recommended
4.7 hrs on record
The game is fun, the mechanic is awesome. What little lore there is, is interesting. But there are just too many problems. While other games allow you to move with the controller, this one only allows you to move in the VR space. It's a huge problem for people who don't have that much space.

The story campaign is too short in my opinion, nothing compared to the other Superhot titles. This has nothing to do with replayability though. This game makes up for it with high replayability due to the many different modes available, like the endless mode.

Then there's one other thing. The developer had removed content long after release, because apparently massacres, murder and wanton violence is more acceptable than suicide. I heard that they did it to appease some small internet community or other, but I also heard that they did it because they can, and they feel that 'dark content' like suicide has no place in their games... when much darker ♥♥♥♥ is in their games. This shows a lack of maturity, integrity and honesty in the developers. Sets a bad precedent. So now whenever I buy their games, I would have to worry about how I will lose content just because of how insecure the developers are. There are literally thousands of other developers to choose from, so I guess I'll buy from them instead.

Not Recommended
4.5 hrs on record
What at first seemed like a misguided gesture to increase accessibility has turned out to be a complete slap in the face to everyone who played and enjoyed the game in its original state.
I seriously don't understand why there can't be an option in the settings to bring the scenes back for those who want them.

Not Recommended
3.5 hrs on record
Devs completely neutered any impact the narrative of this game may have had with a misguided, self-censoring "update" that literally no one asked for. 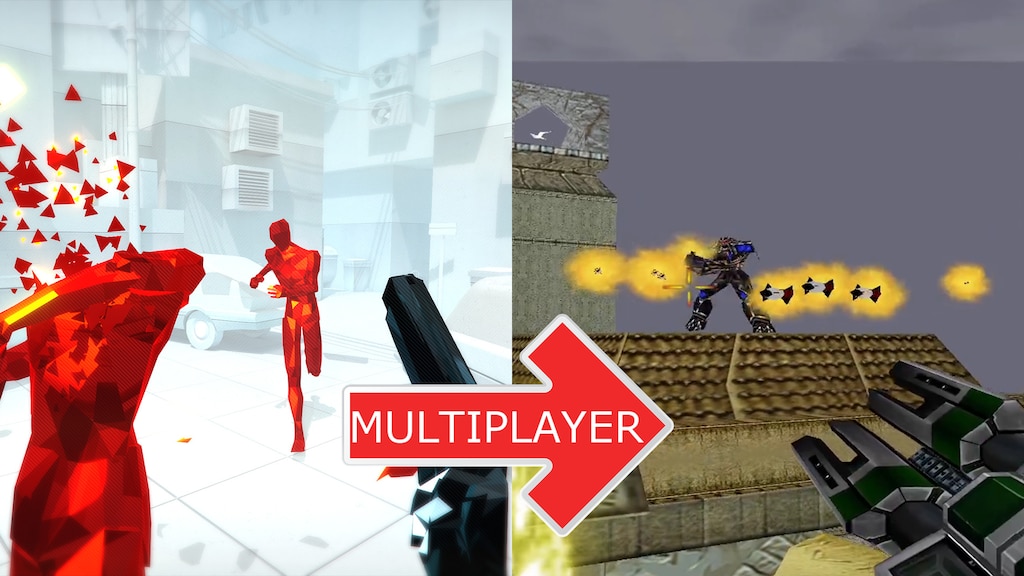 0
4
I Made SUPERHOT Multiplayer in 25 years old game :D 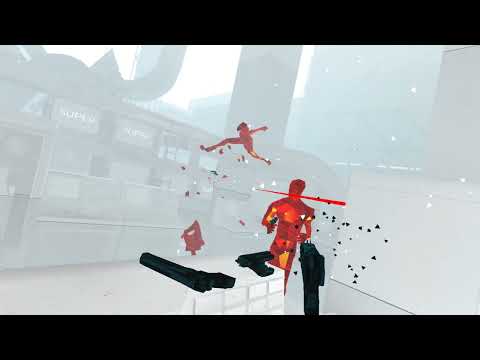 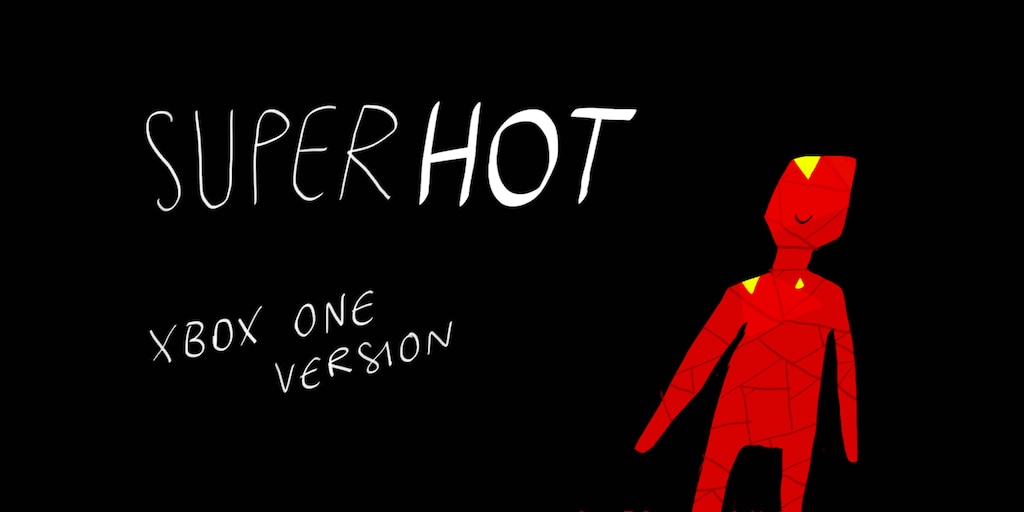 RGB-LED
View artwork
Bravo to the developers!
I applaud the developers for making this more accessible to people who enjoy the self-defense aspects of the game, but are not interested in the self-destructive aspects. People are totally CRAZY to demand that this remain in the game. What has happened to make them like this? (Rhetorical question because I actually already know the answer)....
148

RockClaw
Dec 17, 2022 @ 1:03pm
General Discussions
Superhot VR "Scandal" in summary
I have summarized most of what the developers have commented and what has been done to the game since the big update below. For my own sanity I only have my own messages to which Piotr responded here, the full conversation is up at the Superhot Discord shvr_general channel with a pinned message at the beginning. -21st of July 2021 17:00 GMT Superhot VR gets update labeled "Important update (1.0.22.1)" which removes the jumping off a building scene and the two shooting self in the head scenes from ...
90

Lollerobot
Jan 25 @ 11:29am
General Discussions
Stop Crying
The scenes being removed was a long needed change. its been over a year now and are still crying about them removing the toggle. For some people this was needed for it to be playable for them.
20