View Stats
Global Achievements
Most popular community and official content for the past week.  (?)
☁️☁️☁️☁️☁️☁️POG in Steam Store!☁️☁️☁️☁️☁️☁️
2:08am
https://store.steampowered.com/app/1602990/POG/

Hello dear players! Today we want to present you the game of our friends, which will soon be available in Steam! 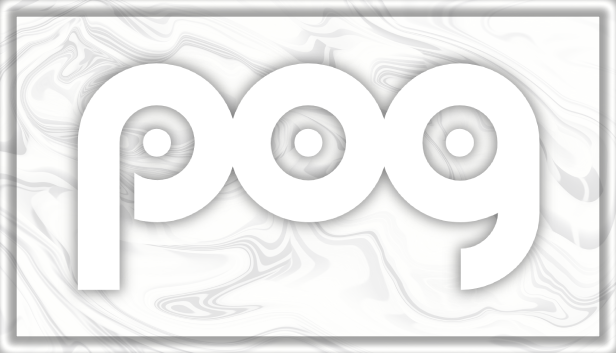 AngelKiller
Mar 15, 2017 @ 9:50am
General Discussions
Trading Cards
I finished the game -and found it nice and relaxing - but I only got two of the trading cards.How do I get the third one, just start the game and leave it open for a while?
4

BarbieDoll
Jan 16, 2019 @ 2:56pm
General Discussions
WASD (Solved)
I love mazes, so I was happy to find this game... but arrows-only- seriously? Please add an additional option like WASD (tho full rebinding would be the most ideal, as everyone can use what's good for them that way). This limitation on movement drags the game down. *Update* Clicking the arrow icons (<, >, etc.) in the main page will switch to WASD keys, click again to switch back....
5 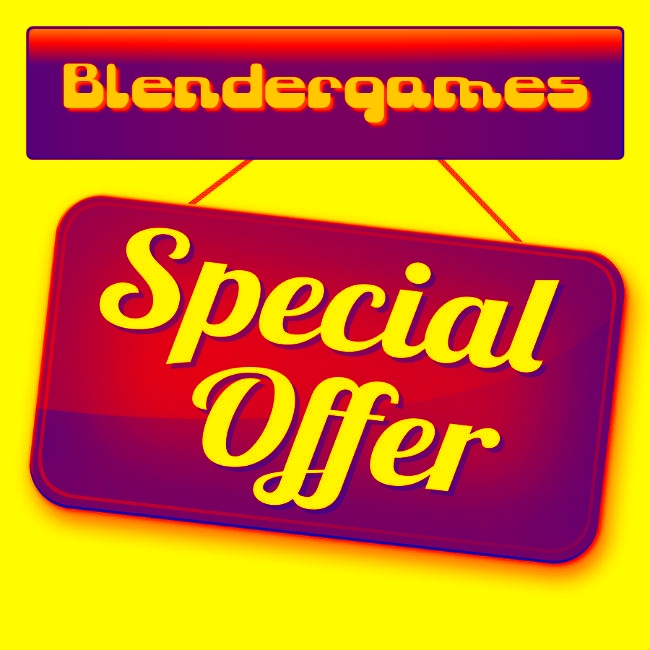 Hello dear players! Today we have prepared for you list of our games, which can be purchased with a good discount!

If you have one or several of our games, you can purchase our Bundle's with a higher discount!)

You can buy a gift for your friends our Bundle's for gifts with a good discount!)

Our Bundle's for gifts:

Do not miss our special offers!

We hope you enjoy it, have a nice day!)

αMaze Image Walkthrough
An image walkthrough for the "puzzles"
44 ratings 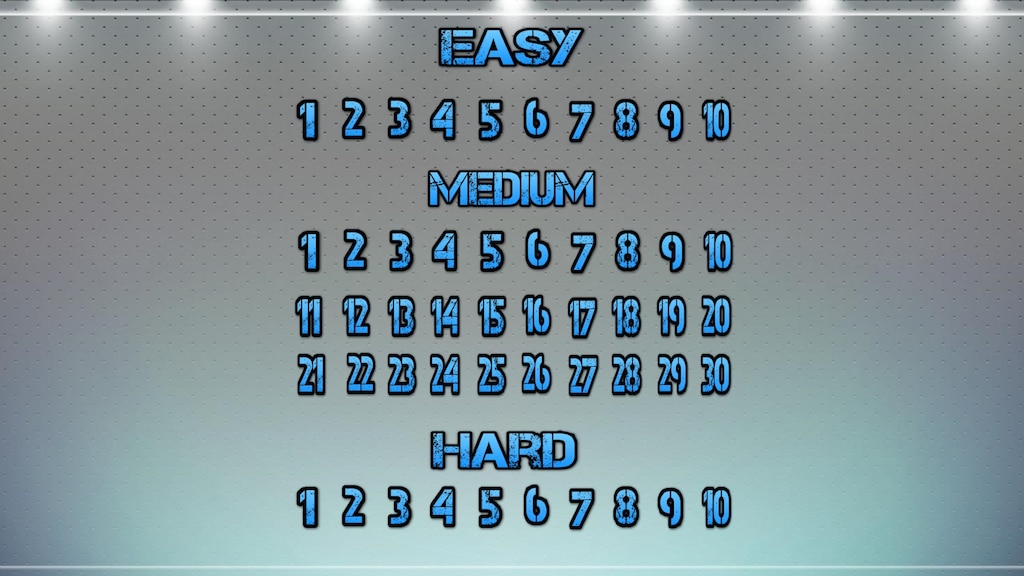 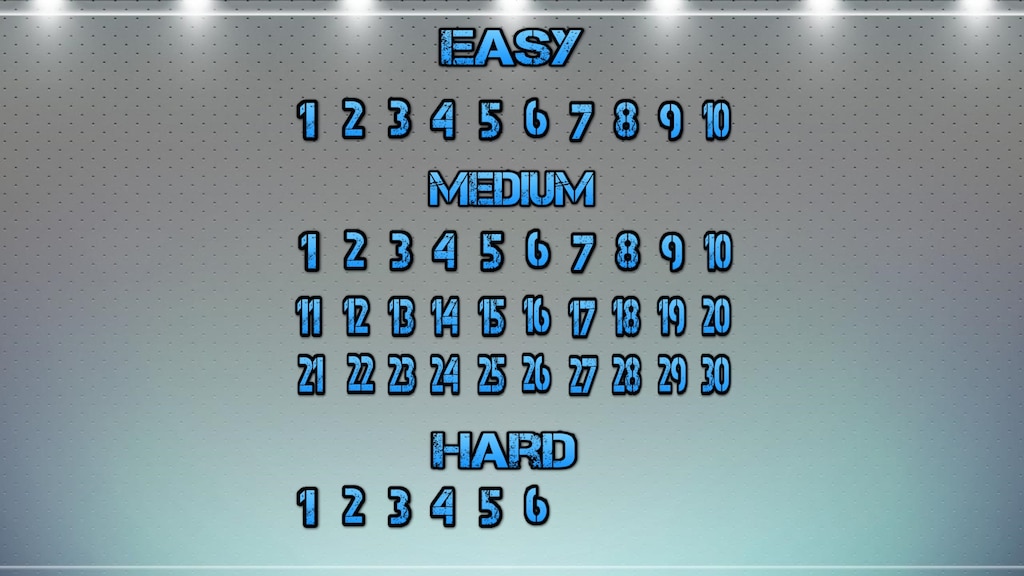 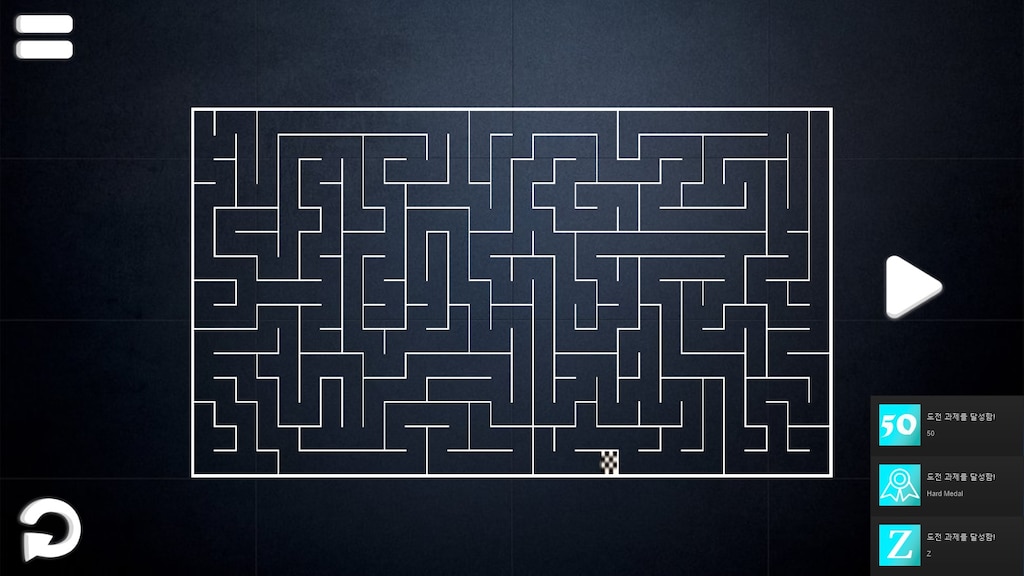 Silver💮🎮🎃🐯🌈🍰
View screenshots
Gift Bundle Ungiftable?
Hi! I have a problem that hopefully can get rectified... I can't do real life monies online so I have to rely on super awesome friends to get me these games (which I do aspire to having all of the aMAZE games), but the Blender Games for gifts bundle won't let my friends gift it to someone that already has any of the games from the bundle in their Library (and I was looking forward to trying out the Chocolate Makes You Happy series as well). That seems counterproductive to sales (and purchases) to me? W...
2 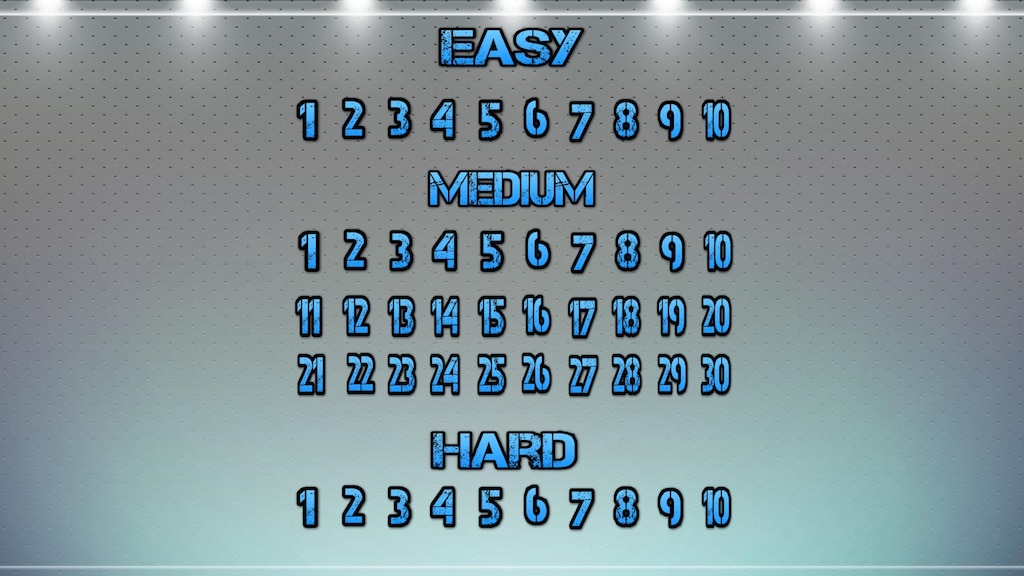 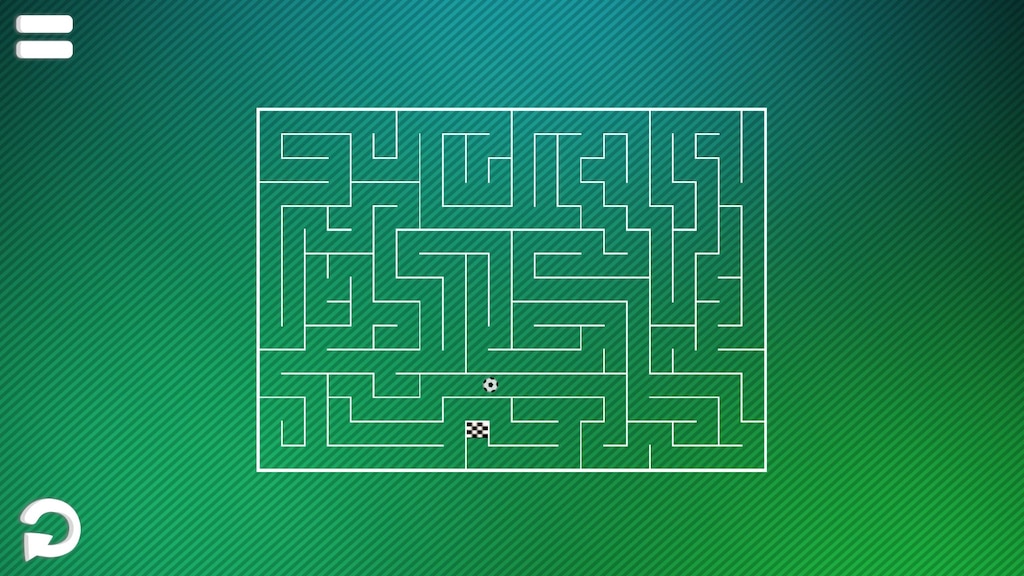 0
0
I like the soccer ball effect on this level 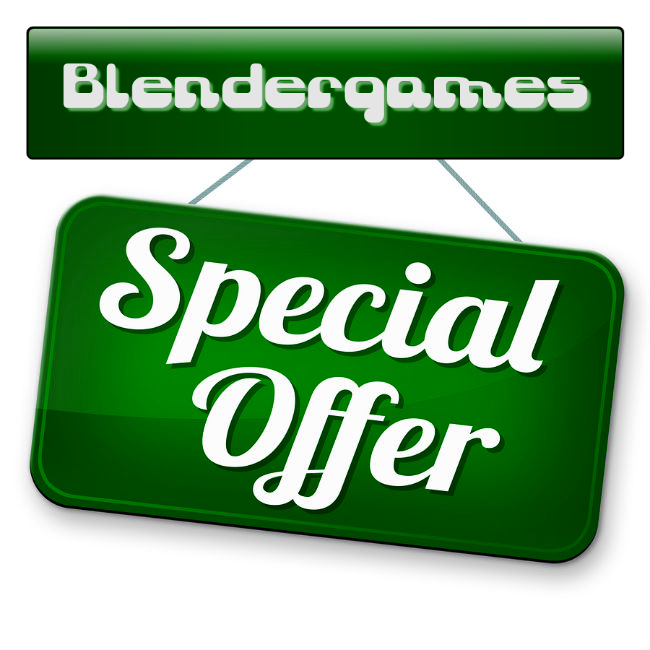 Hello dear players! Today we have prepared for you list of our games, which can be purchased with a good discount!

If you have one or several of our games, you can purchase our Bundle's with a higher discount!)

You can buy a gift for your friends our Bundle's for gifts with a good discount!)

Our Bundle's for gifts:

Do not miss our special offers!

We hope you enjoy it, have a nice day!)

Not Recommended
0.5 hrs on record
I bought this to indulge my craving for a maze game.

And despite it scratching that itch, I simply cannot recommend this.
Now I can understand using stock photos and stock music as a background. This obviously wasn't made on a huge budget and I typically wouldn't complain about this. However, the jpeg compression on the backgrounds is abysmal and very easy to notice. The same goes for the ball you control.

The badly compressed ball has very floaty controls and whoever made this obviously didn't turn off the weight of the object in the physics section, because a simple tap will make it slide across the screen. Trying to navigate into the middle hole with three holes in a row is a nightmare.

The walls of the mazes often have inconsistent lengths and random black pixels strewn about.

The hitbox of the Ball doesn't match its sprite at all.

The texture of the finish line is inconsistent, badly stretched and has a black border on one side that is very easy to notice.

The mazes themselves are decent, but can be finished at record speed. Took my half an hour to finish the entire game. That may not be the same for you, but don't expect to be entertained for too long.

I must say, despite its pricepoint of <1 Euros, you can find better games for free on sites like itch.io and kongregate.

Don't support developers who don't even put the bare minimum effort into their games. 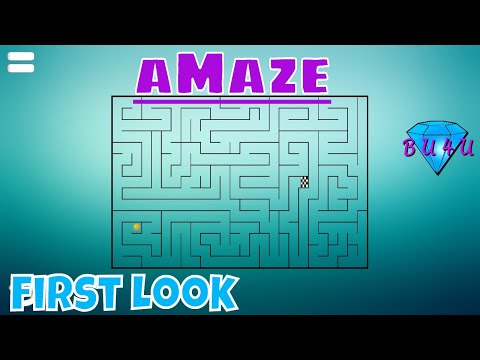 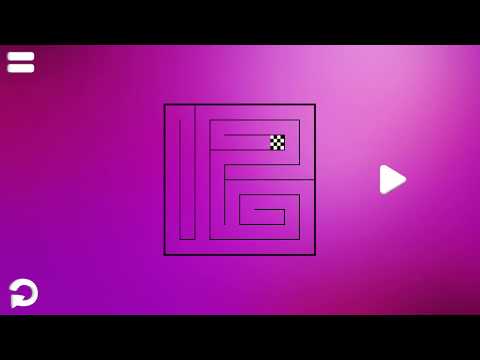 Not Recommended
1.9 hrs on record
thanks for the steam award :)

i'd only recommend this game to someone who has the ability to control their anger. the controls in this game are ♥♥♥♥♥♥♥. stick to coolmathgames 👌