Barotrauma is a 2D co-op submarine simulator – in space, with survival horror elements. Steer your submarine, give orders, fight monsters, fix leaks, operate machinery, man the guns and craft items, and stay alert: danger in Barotrauma doesn’t announce itself!
$29.99
Visit the Store Page
Early Access Game
Get instant access and start playing; get involved with this game as it develops. Learn more.
Most popular community and official content for the past week.  (?)
Hotfix v0.18.15.1
Aug 9
Hello everyone!

We've just released a small hotfix to address a couple of issues that were discovered while we were away on our summer holidays. Stay tuned for continued content updates a little later and see the changelog for today's fixes below!

- Fixed frequent crashing in the submarine editor. The crashes were caused by modifying multiple entities at the same time, such as by selecting an entity of the same type as the last entity that was edited.
- Fixed dragged objects becoming invisible if you bring the cursor over a UI element in the submarine editor.
- Fixed a bug that sometimes caused radio voice chat to be muffled.

Barotrauma
450
42
Mac issues following hotfix v0.18.15.1
Hi everyone and sorry for the trouble MacOS users have encountered since last week! There seem to be a couple of separate issues affecting this OS in particular, so we suspect the Mac build we uploaded last week was broken. We're investigating the problem, so I am going to merge all recent threads that look related to the broken hotfix build here. If you have any new information to add that doesn't look to be covered in the posts in this thread, please don't hesitate to post a reply!...
29 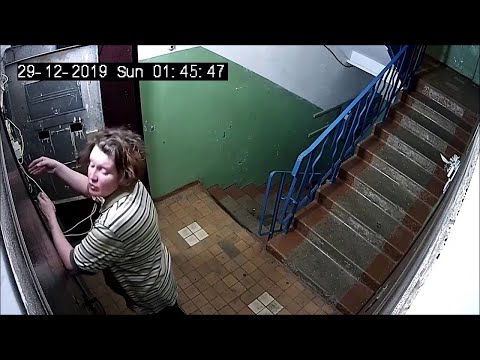 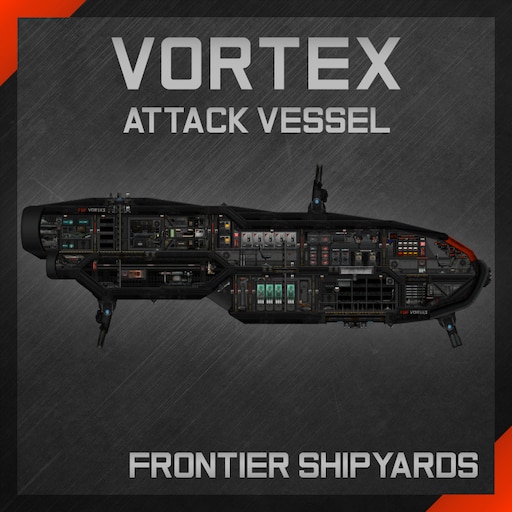 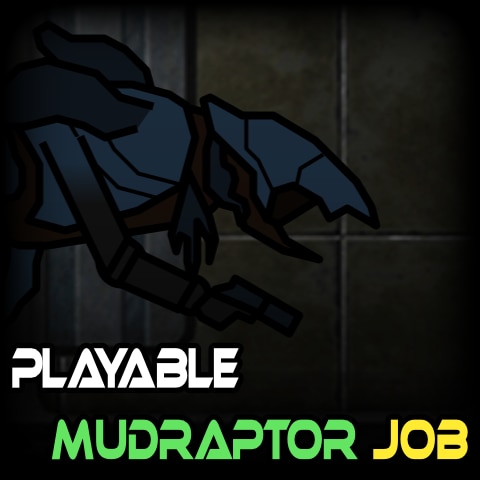 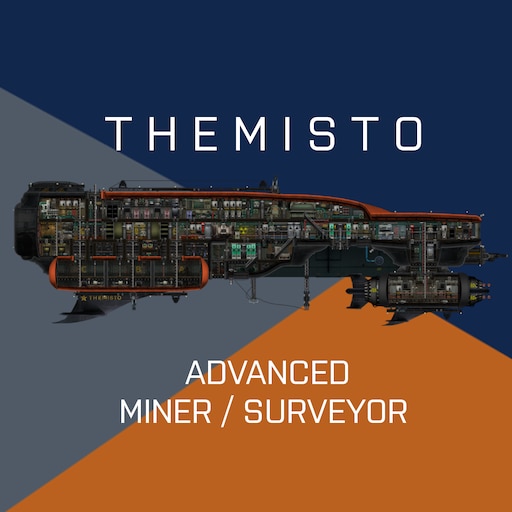 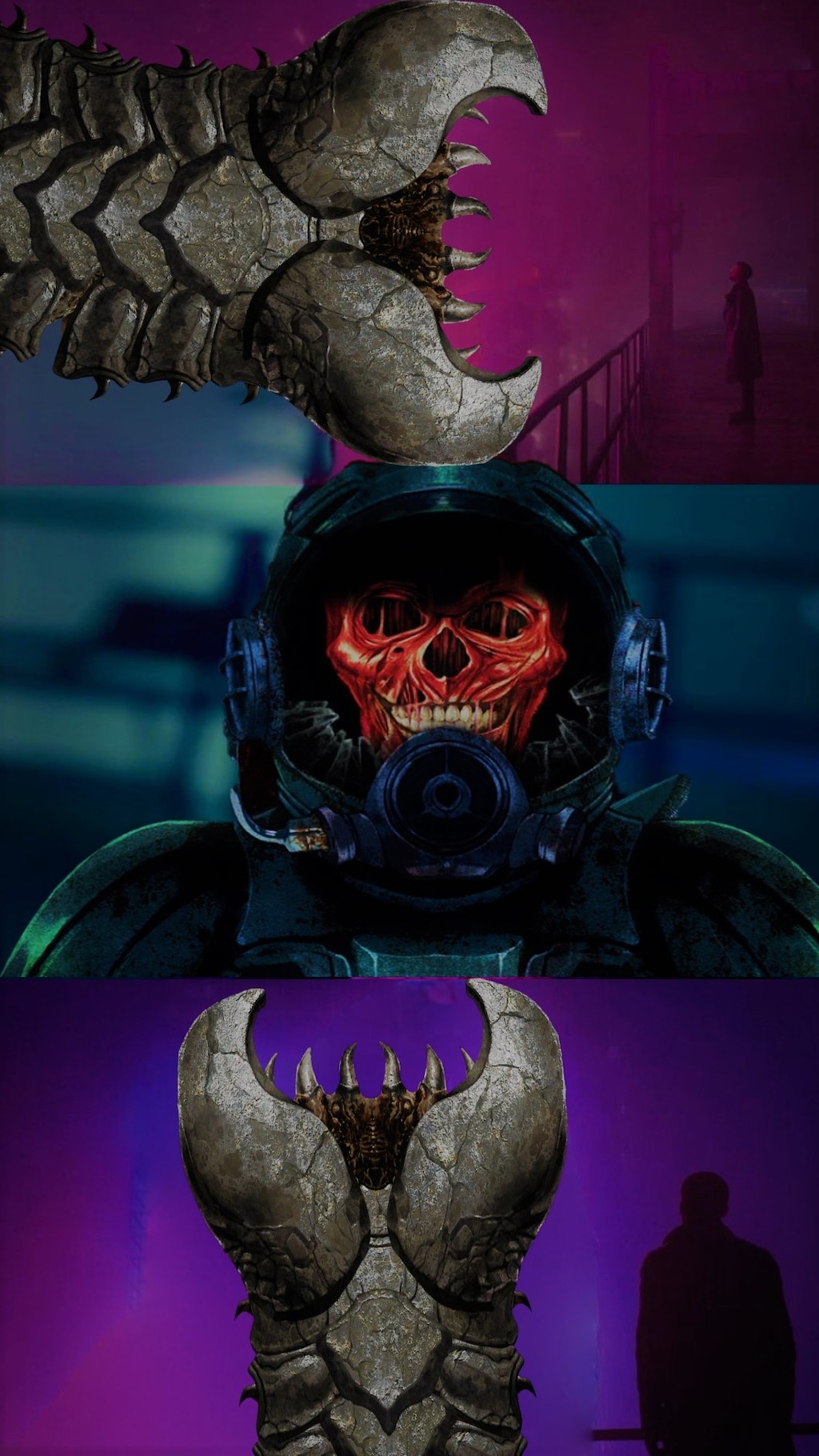 Recommended
32.2 hrs on record
Early Access Review
Would like to be eaten by Eater of Worlds while screaming again ☻ 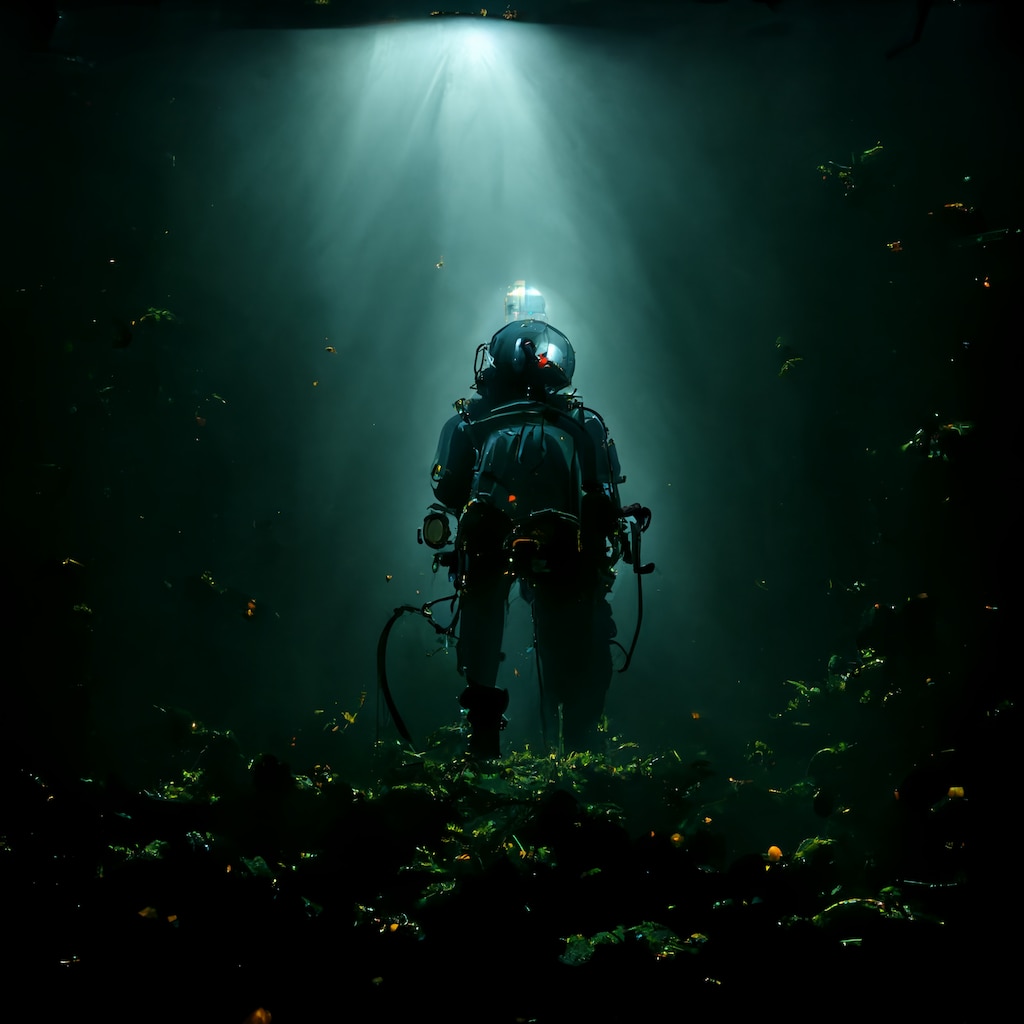 0
0
The conqueror of the new world 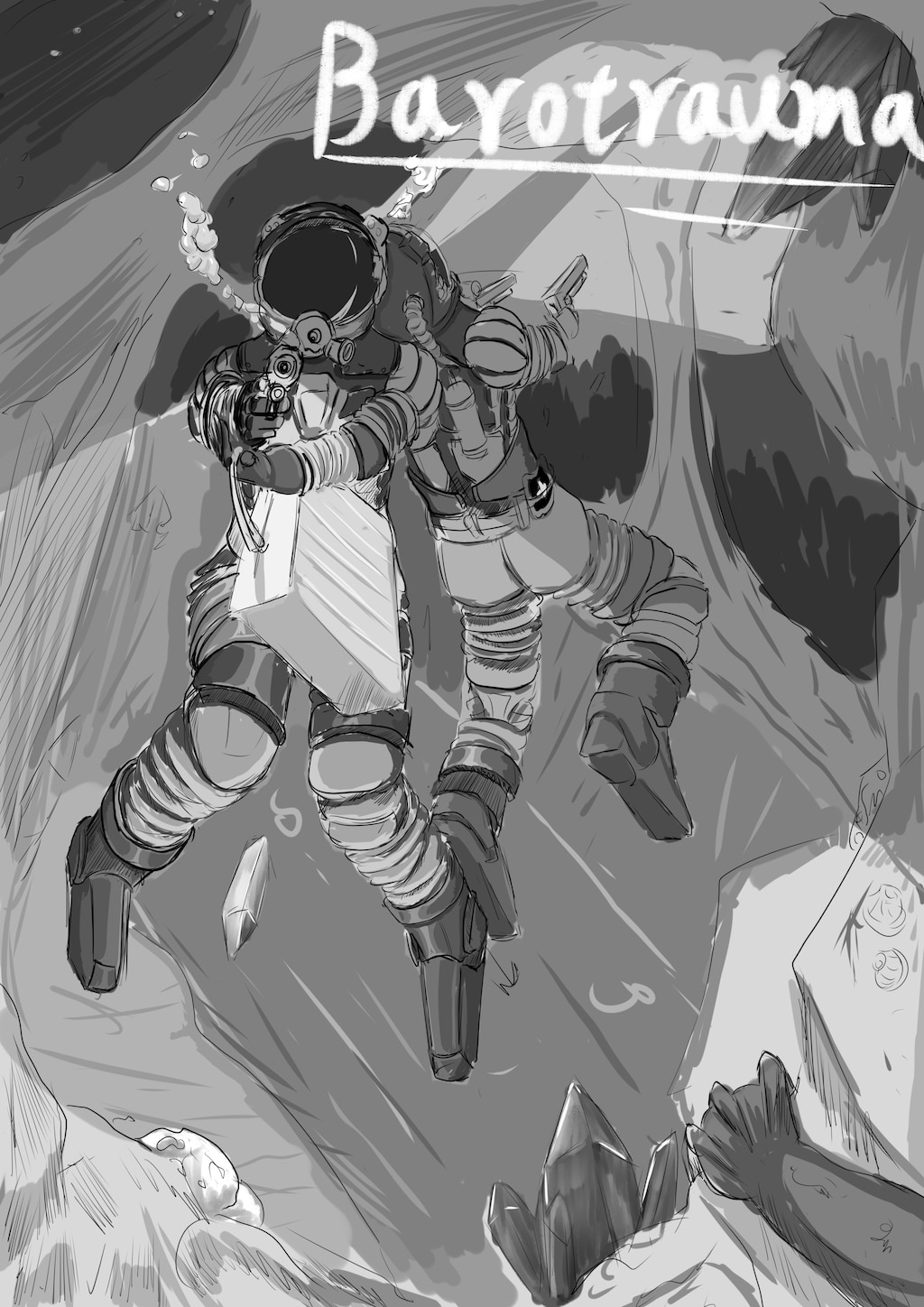 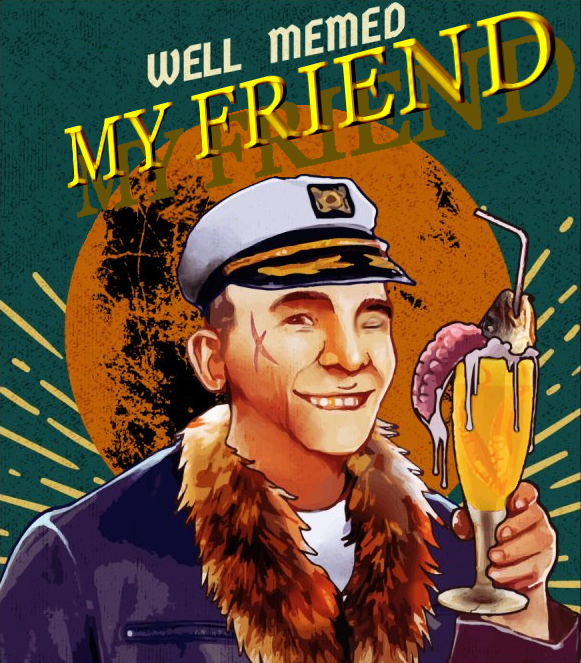 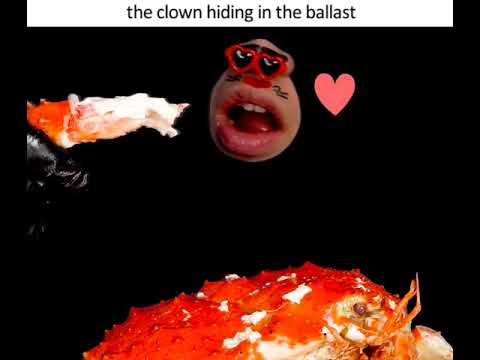 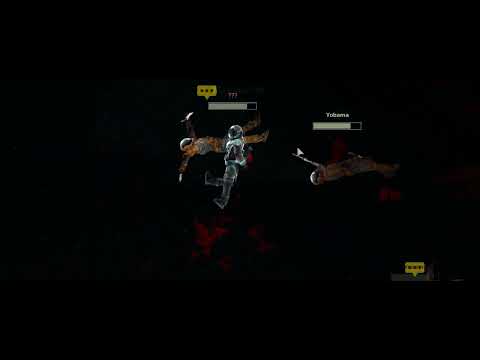 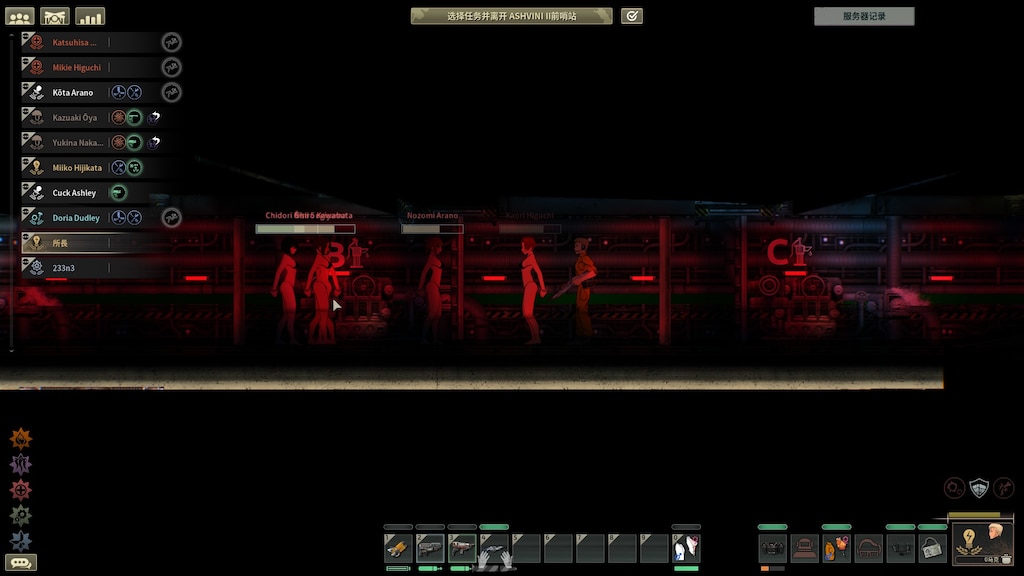 0
2
I took some prisoners 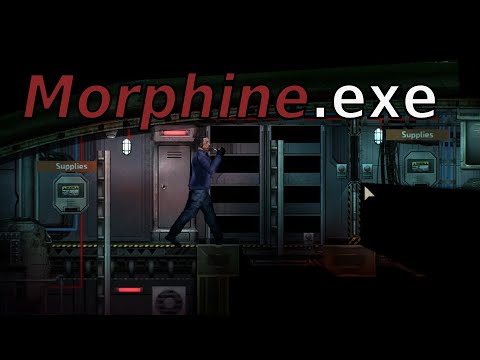 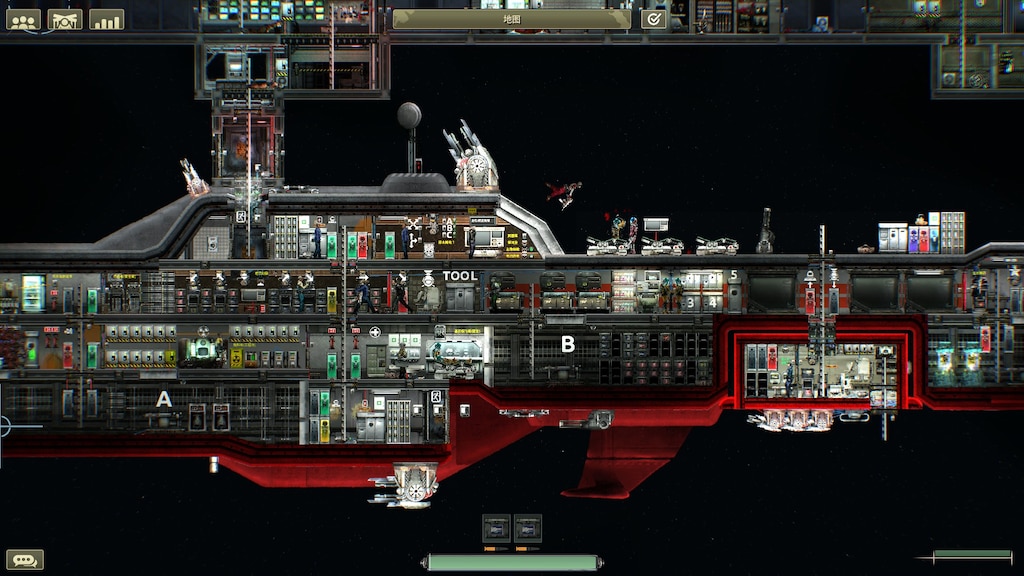 How to get rid of Chinese (& some Russian) servers
Hello. This guide aims to removing Chinese and some russian servers from your server browser. 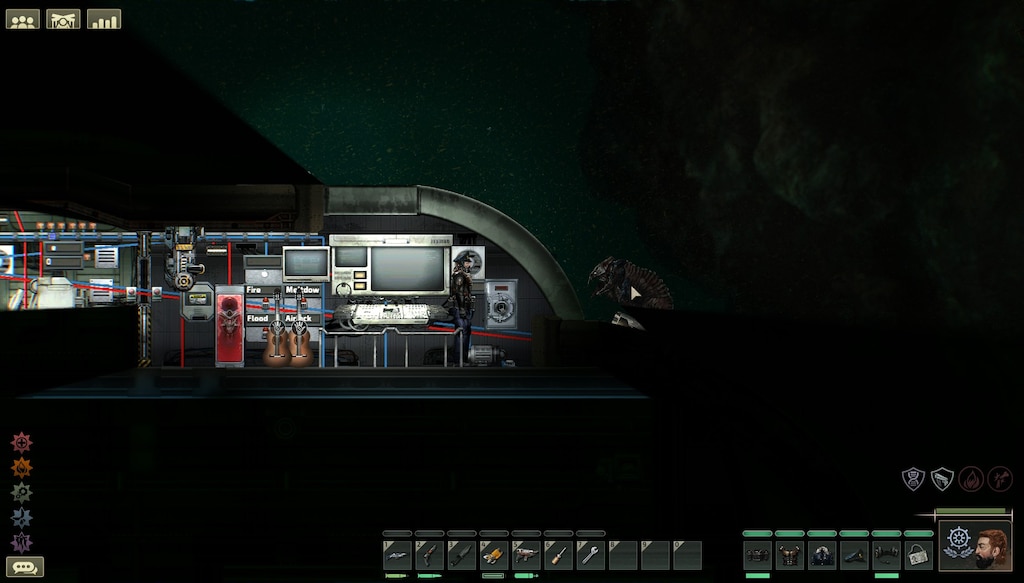 0
1
Me and a Mudraptor just casually having a conversation. Talking about Calyxanide prices 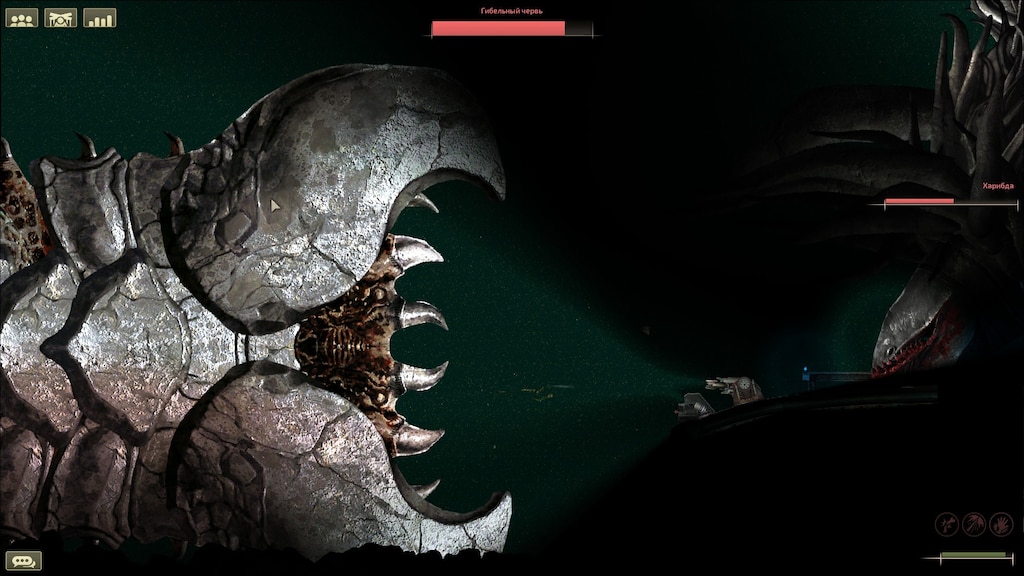 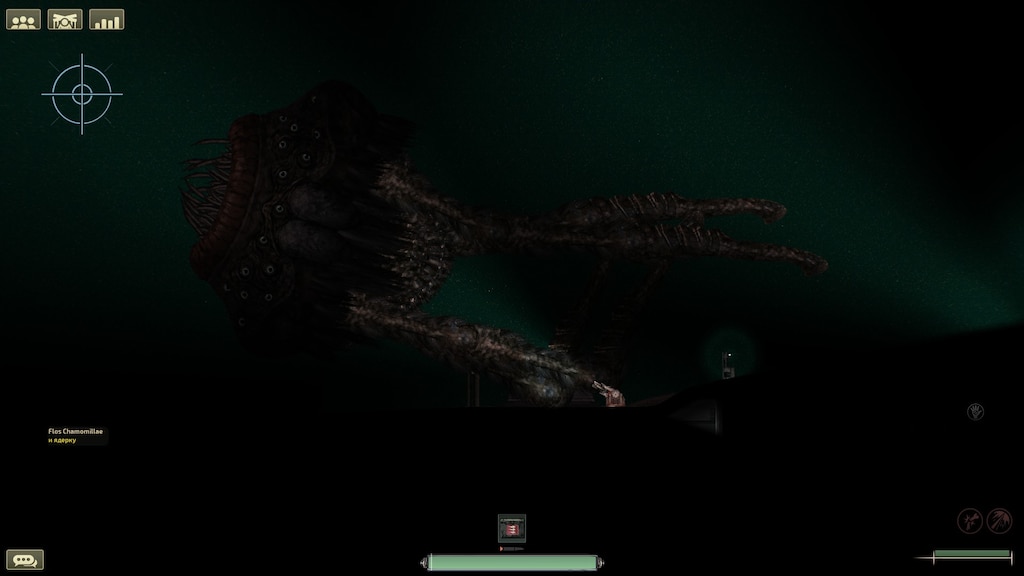 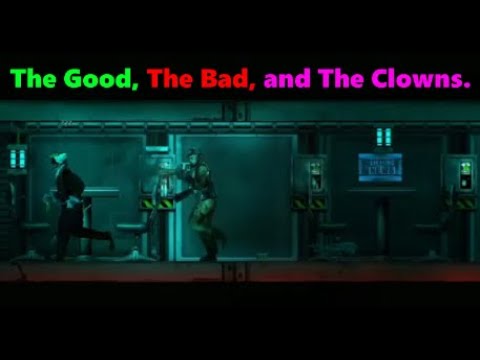 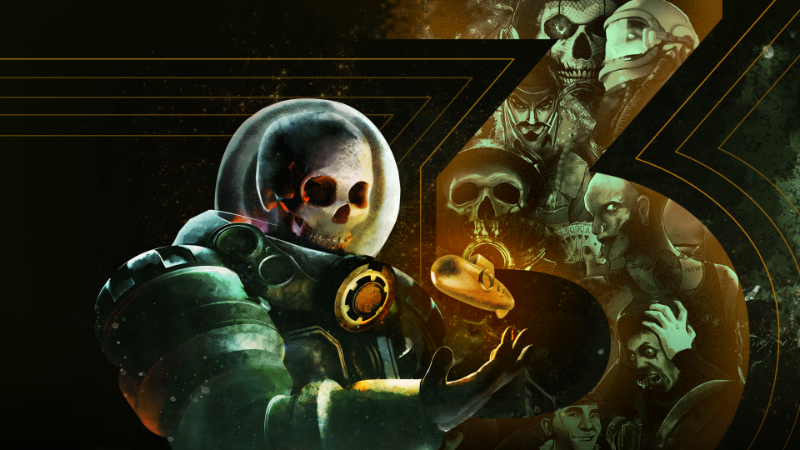 We've just released a bugfix patch to address issues in the latest update. Take a look below to see the full list of changes, and be sure to update your game to the latest version now.

Most of our team are on holidays until the end of July, but we will get back to reading the forums in earnest in August. Until then, we wish everyone a great summer!

Changes:
- Show a warning when trying to switch to a submarine that's low on fuel or to a submarine that has no manually placed items to prevent softlocking the campaign if you switch to a sub that has no fuel. Whether a submarine is considered to have manually placed items can be set when saving it in the submarine editor (the checkbox "manually outfitted" in the saving dialog).
- Also show the low fuel warning when leaving an outpost without enough fuel.
- Handheld sonars can't detect minerals from inside the sub.
- Changed the plus and minus button in the campaign settings into arrows. The button on the right increases difficulty, which in the case of the starting balance and supplies means reducing them, making the plus and minus buttons misleading.
- Reduced costs of handheld weapon ammunition significantly.
- Slightly reduced effectiveness of harpoons and revolver round to compensate for the cheaper ammo.
- Changed recipes for Handcannon, Assault Rifle and Auto-Shotgun. Weapon crafting is more expensive, to compensate for cheaper ammo.
- Adjusted numerous other recipes and price costs of materials. Previously little used materials (like tin) are now used more.
- Partially reintroduced the "toggle inventory" keybind, now called "toggle entity list". Even though toggling the in-game inventory is no longer possible, the keybind can be used to change the hotkey for toggling the sub editor's entity list.

Fixes:
- Fixed shuttles getting misplaced when switching and transferring items to a new sub with shuttles.
- Fixed inability to damage items (such as monster eggs) with melee weapons or handheld weapons.
- Fixed "failed to parse the string 'COLOR.GUI.GREEN' to Color" errors when using the submarine upgrade interface in Spanish.
- Fixed items with a projectile component (e.g. bullets, harpoons, syringes) going through external walls when dropped.
- Fixed incorrect value in the "too many lights" error message in the sub editor.
- Fixed lightcomponent not getting refreshed when flipping a lightcomponent horizontally.
- Fixed extra cargo defined in the server settings spawning every round in multiplayer campaign.
- Fixes wreck corpses' damage visuals (bloodstains, burns) not showing client-side.
- Fixed wearables that are worn (or held) in multiple limbs applying skill bonuses multiple times (e.g. when holding a bandolier with both hands).
- Fixed console error when deselecting all target types from a motion sensor in the sub editor.
- Fixed crashing when multi-editing motion sensor targets in the sub editor.
- Fixed one of the path unlock event texts still using the old price (talking about 12,000 mk even though the price is 4,000 mk).
- Fixed money getting incorrectly deducted on the client side when buying items from the vending machine.
- Fixed item transfer taking items from non-interactable containers.
- Made depleted fuel sprite darker to match the rest of the "depleted" items.
- Fixed PUCS's autoinjection feature sometimes causing performance drops in multiplayer.
- Fixed "tried to overwrite a submarine that's not in a local package" error when you delete a sub that's in a local package and try to resave it.
- Fixed misaligned broken duffelbag sprite.
- Fixed full-white x-ray monitors.
- Fixed FPS drop when adjusting character appearance in the campaign setup menu or server lobby.
- Fixed tunnels at the beginning or end of the level sometimes being too narrow to pass through (especially with a small sub) when there's no outpost at that side of the level.
- Fixed missing background sprite in duct block.
- Fixed water particles not showing up when water is flowing down a duct block.
- Fixed changing the scale of resizeable structures (such as background doors) messing up the outline of linked subs in the sub editor.
- Fixed non-player-team interactable items getting transferred on sub switch.
- Fixed ballast flora root emitting particles when damaged client-side, even if it's already been destroyed.
- Fixed recycle recipes for Piercing Ammunition Box and Pulse Tri-Laser Fuel Box.
- Fixed friendly fire and karma always showing up as disabled on dedicated servers in the server list.
- Fixed some lights (e.g. vending machines, neon lights, holographics displays) looking different in the sub editor than they do in-game.
- Fixed undocked shuttles remaining undocked if you save and start a new game with the same submarine during the same session. Restarting the game fixed the issue though.
- Fixed sonar markers going crazy if the start and end locations have the same name + added some more variety to location names to prevent duplicate location names.
- Fixed multiediting an ItemComponent modifying all the components of that type in all the selected items (e.g. when editing the 1st light component of a switch, all lights in all switches would be edited).
- Fixed melee weapons not damaging structures from outside.

Modding:
- Fixed removing a door mid-round crashing the game. Does not affect the vanilla game, because doors are never removed mid-round.
- Fixed having a vending machine in your inventory crashing the game due to the 0-capacity input inventory of the machine.

Barotrauma
715
73
Seems that nobody's really a fan of the traitor gamemode.
Title.
13

Kromer Man
1 hour ago
General Discussions
Chainguns
Let me be perfectly clear that Barotrauma is a great game, has a lot of detail, and is a game like no other. What I am going to say is not intended to be overly critical or negative in any way. A lot of games are guilty of this as well. Chainguns do not have rotating barrels. The action of the weapon is chain driven, and has a singular barrel. The main gun on the Apache attack helicopter has a nose mounted chaingun. Guns with rotating barrels are called Vulcans, Gatlings, and Miniguns. The most common we...
11

Cheesehead
9 hours ago
General Discussions
Ammoboxes should be filled with actual bullets/bolts.
I dont mean that we should actually see them like items in storage containers but i just cant see a reason to not be able to take 2 partialy filled boxes and "combine" them like we to with oxygen tanks. If we can somehow transfer a gas betwen two tanks "in hand" then for the love of ... why cant we move ammo betwen boxes ? On second thought it might make sense for pulse laser ammo but coil/chainghun not so much....
3