The Gardens Between is a surreal puzzle adventure that follows best friends, Arina and Frendt, as they fall into a mysterious world of beautiful garden islands. Manipulate time to solve puzzles and discover the secrets of each island.
$19.99
Visit the Store Page
Most popular community and official content for the past week.  (?)
the game cannot progress after saw a wood
after saw a wood, the game cannot progress on steam, why?
4

yuew5111
Feb 10 @ 7:34pm
General Discussions
Game breaking bug
Great art but the game is buggy and its simple mechanics will make you think it's just you who did it wrong. Then you'll check a walkthrough, only to see the player doing it the exact same way you did, but in the video the grabber DID grab the light. The ...
2

Capitaine calin
Mar 7 @ 3:44pm
General Discussions
A Few Garden Between Questions
1. Were there any pre-order/founder/early access/limited time bonuses? 2. Does the Switch version have a built in achievement list?
5 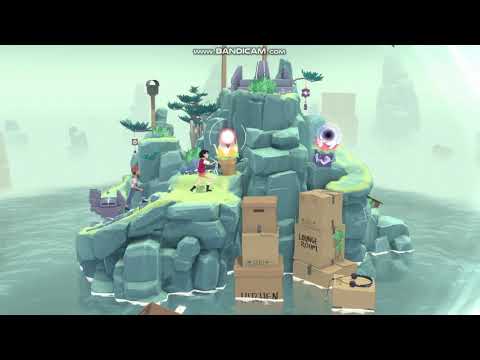 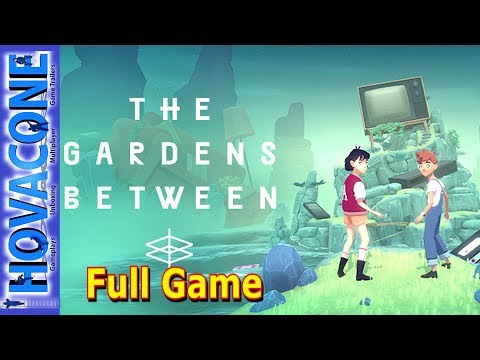 Recommended
2.9 hrs on record
Beautiful, if a bit hollow
One important thing to know about the gameplay is that it's all played with three buttons, "rewind", "forward" and "action". You don't control the characters themselves, but rather the pace of the scene, and can only use a predetermined action when the game allows it. It's worth noting that even with such simplistic controls, the game does manage to present puzzles that are different enough to keep things somewhat varied and interesting until the end.
Each level is its own self-contained diorama representing a moment in the friendship of the two characters. They're well designed and they're beautiful.
All that said, all of these interesting narrative devices are used to tell... not much at all. The story behind it has pretty much no emotional depth. There is no conflict. They've chosen to tell a very simple story that can at best be described as "cute". Two kids, one moves into the neighborhood, they become friends, then one moves out, so that's sad but not exactly fascinating. And just like with the story, the game doesn't seem to dare to inconvenience the player too much with the puzzles, either, which for the most part are extremely straight forward, with maybe two or three in the entire game that are truly clever and require some thought.
In the end, what you see is what you get. It's a recommendation because what it does, it does so well. It's original, and it's perfectly polished. If you liked the screenshots you'll probably like what it has to offer, even if that's as far as it's willing to go. 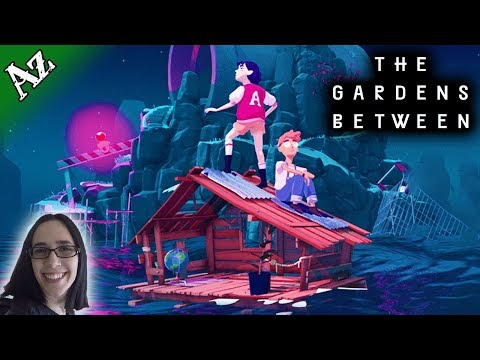 0
10
Relaxing with THE GARDENS BETWEEN 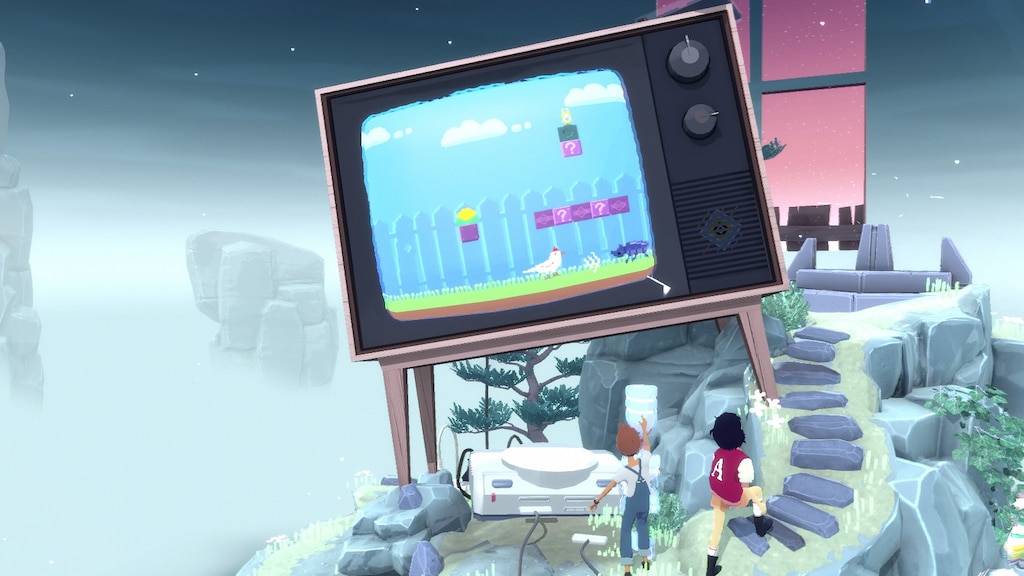 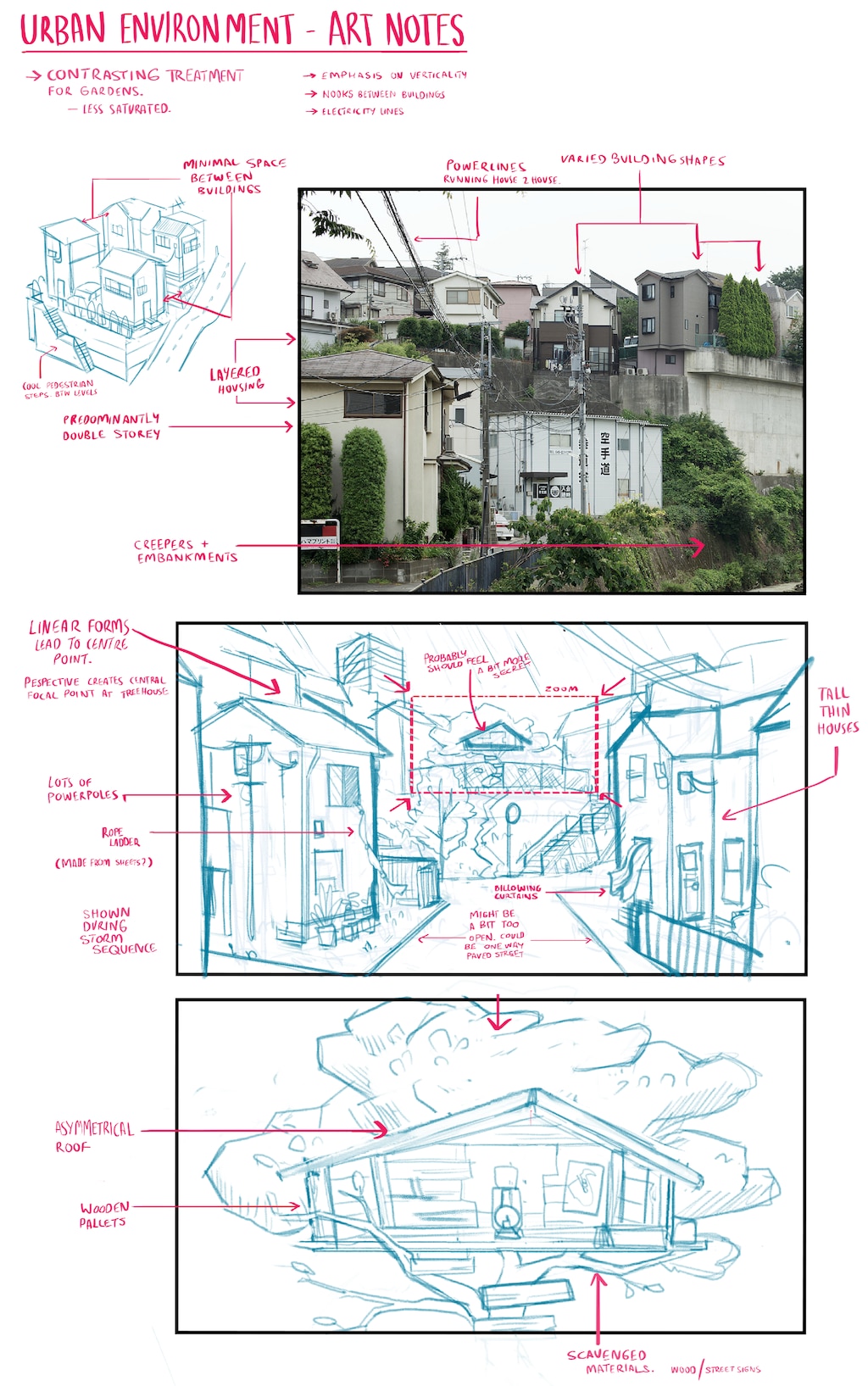 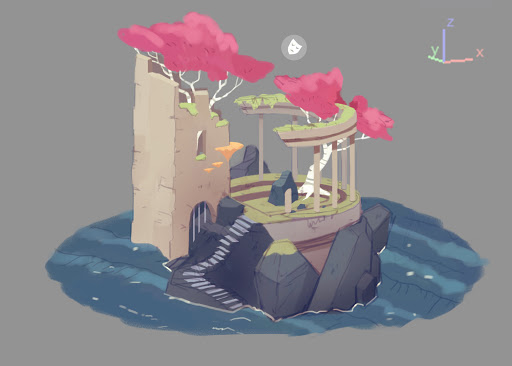 0
Ban
6
The Gardens Between - Concept Art Level B 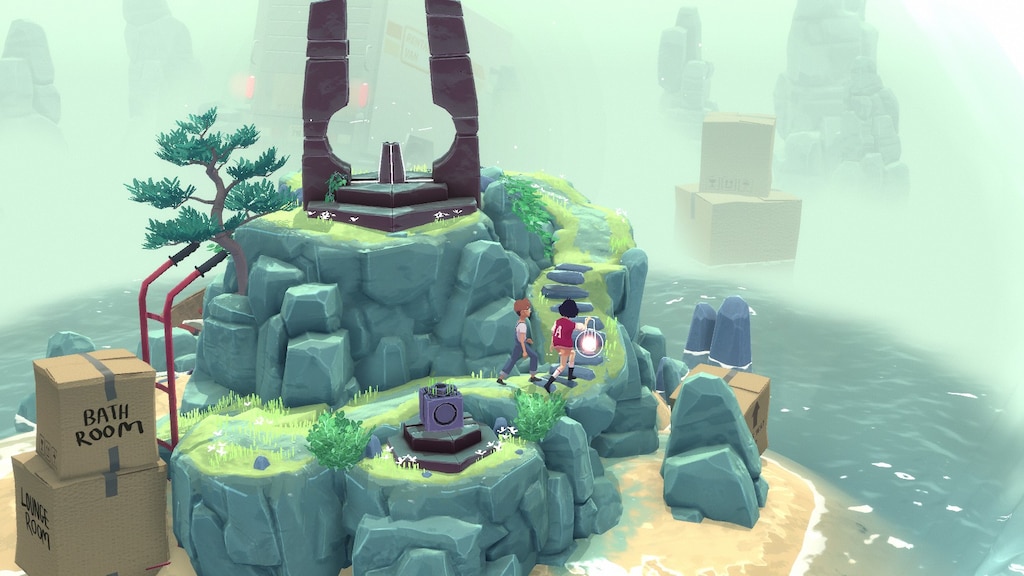 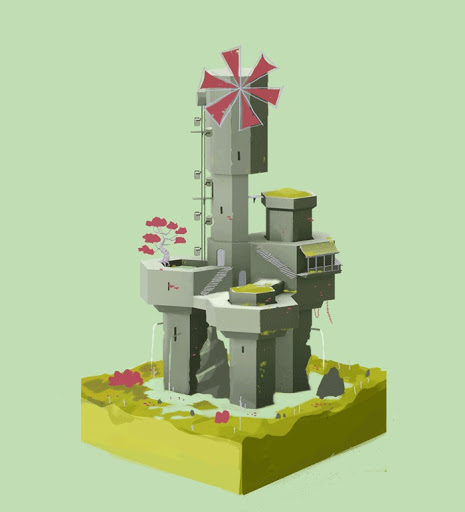 0
Ban
5
The Gardens Between - Concept Art 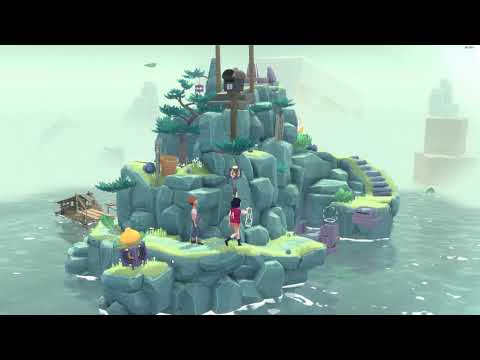 0
5
The Gardens Between -- First Look Gameplay 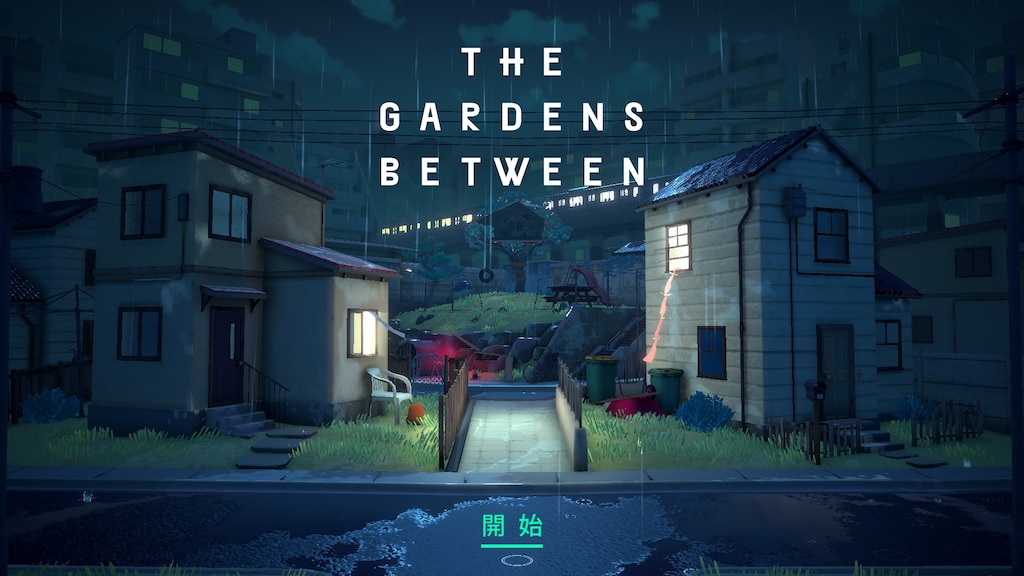 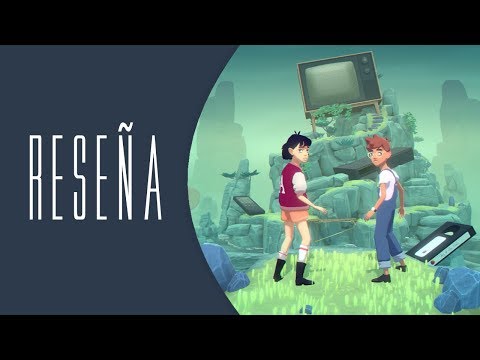 0
4
RESEÑA: The Gardens Between 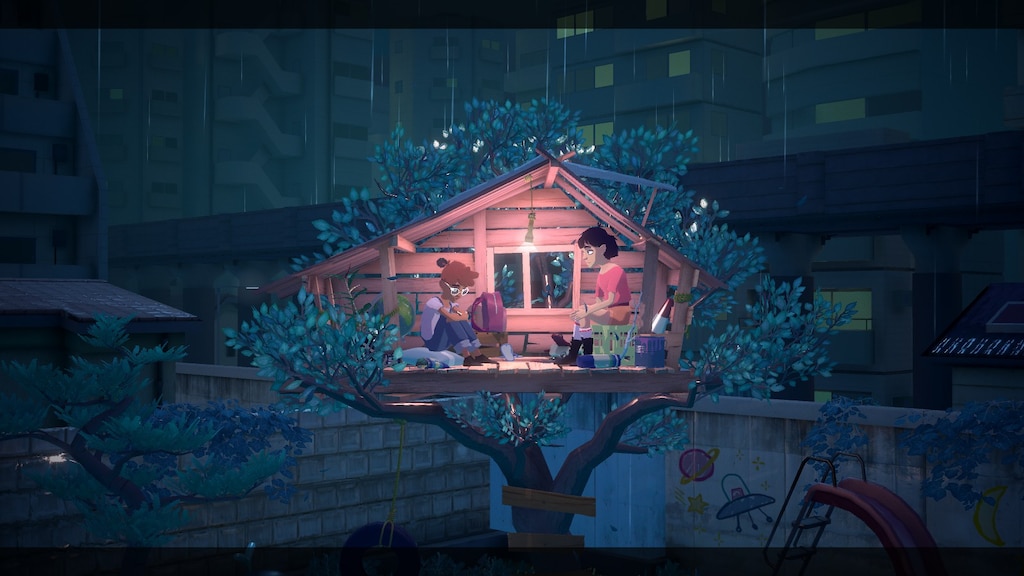 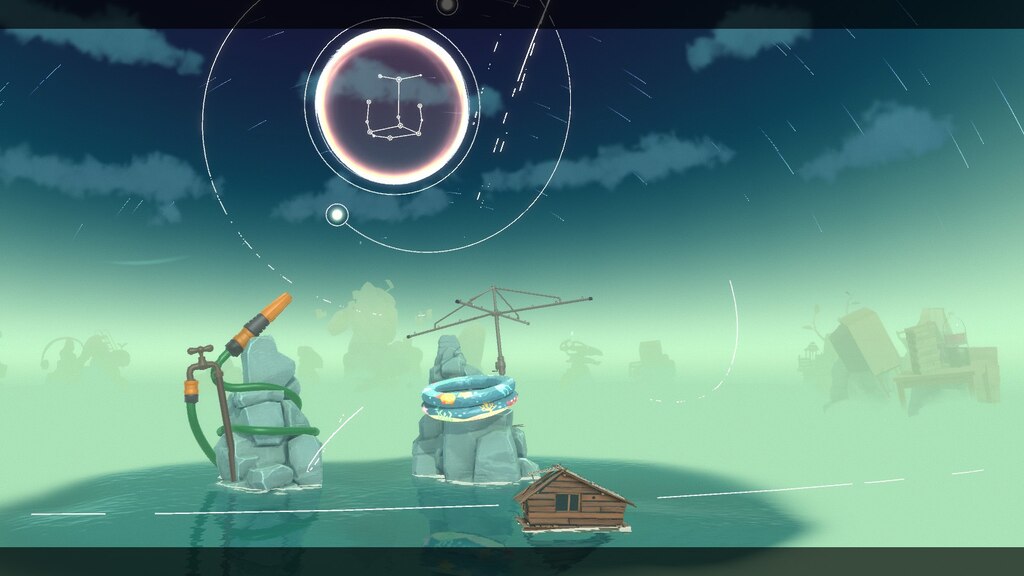 Cola
View all guides
System differences
On the Playstation version, I noticed that the kids are playing on a Playstation 1 instead of a Nintendo in the 3rd star formation picture, complete with CDs instead of cartridges and different controllers. Are there more differences like this?
2

Recommended
5.2 hrs on record
Very relaxing game. The graphics and attention to detail are my favorite part of the game. highly recommend if you enjoy puzzle solving games that get your brain working.

Recommended
2.8 hrs on record
I really great game, haven't personally seen anything like it before. Fairly straightforward game mechanics. Key thing for me was I could play this with my 6 year old watching - she loved the visuals and occasionally spotted important items which needed interaction with. Touching ending, the 6 year old cried