You are the leader of an elite squad of Republic Commandos, your mission is to infiltrate, dominate, and ultimately, annihilate the enemy. Your squad will follow your orders and your lead, working together as a team - instinctively, intelligently, instantly. You are their leader.
$9.99
Visit the Store Page
Most popular community and official content for the past week.  (?)
Republic Commando ll
The game would have endless potential, I at least hope the next company who gets the license after EAs contract expires in 2023 considers It
17

tenshiHaru
View artwork
Remake
This amazing videogame should definitely have a remake version with HD graphics and resolution.
14

Cheats & Console Commands
Press the tilde (~) key while playing the game to bring up the console which is a very powerful tool shipped with Star Wars Republic Commando game. This guide presents list of commands the console accepts. Many of these commands are cheats.
286 ratings 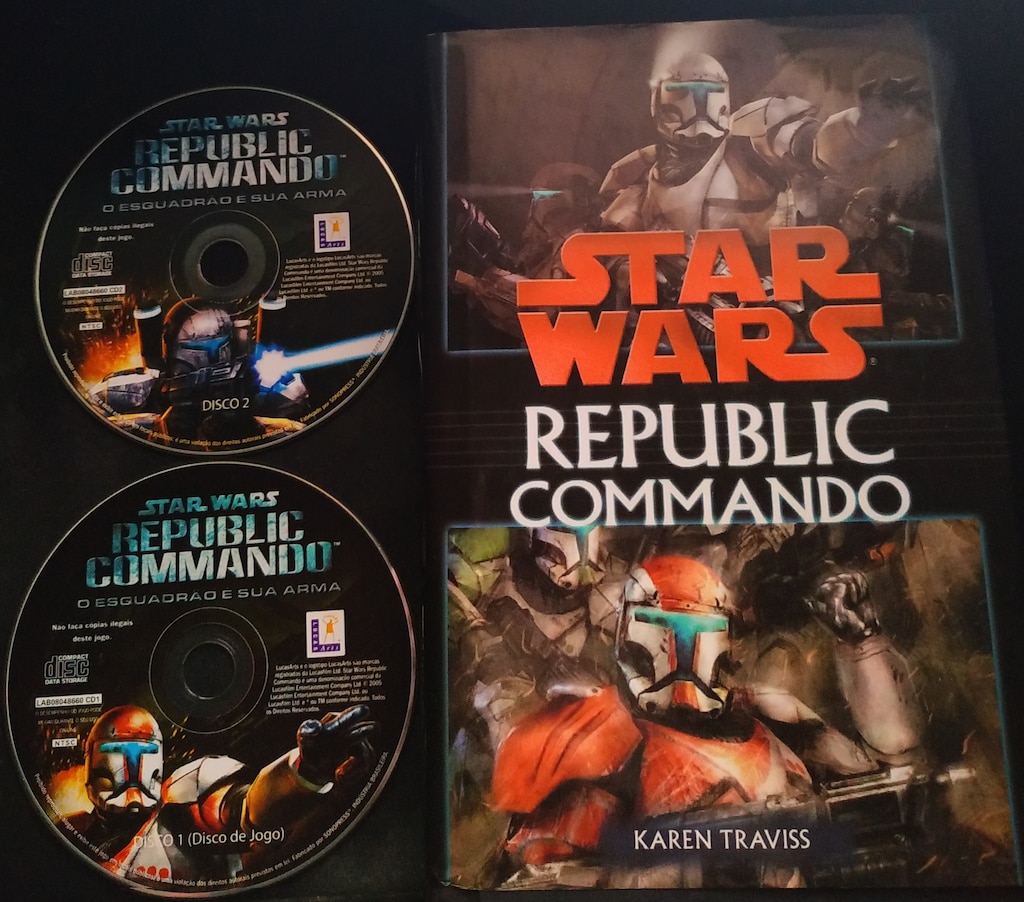 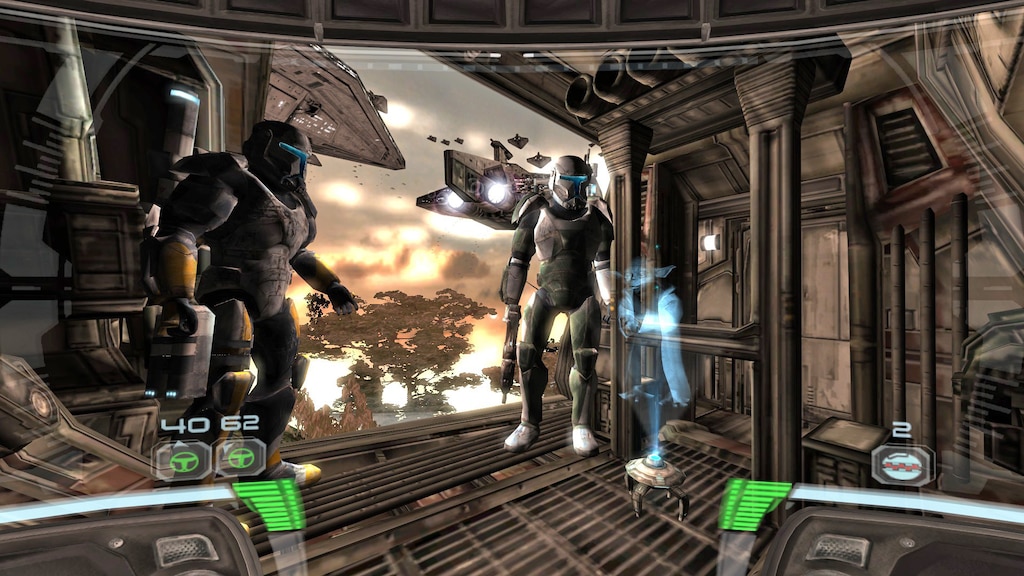 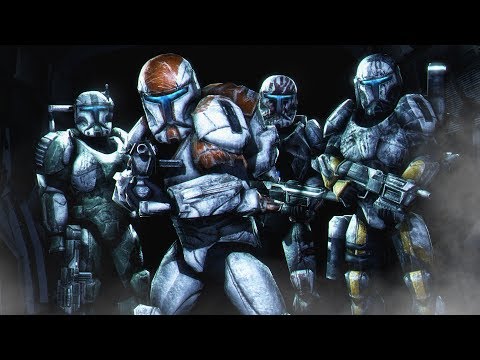 Recommended
8.0 hrs on record
Play this if you want to transport yourself mentally back to a time where Star Wars actually stood for something, stood for quality that EA and Disney cannot provide.

Everything including squad banter, combat, environments and enemies are really well done and actually make you care about your squadmates.
Although Scorch definitely steals the show, I would trust any of them; Fixer, Scorch and Sev to watch my 6 anyday.

There are some balance issues:
- Enemies can be bullet sponges
- Squad mates can be extremely brittle, you will always be camping out the bacta stations
- Infinite enemy spawns are taxing on ammo
- Limited Ammo

Yes the game deserves a sequel, but under these dark times where Disney is holding Star Wars hostage, it would be a bad idea to make a sequel.
They would just make it suck by injecting identity politics into it. 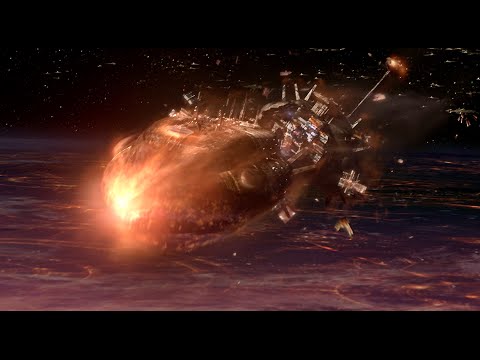 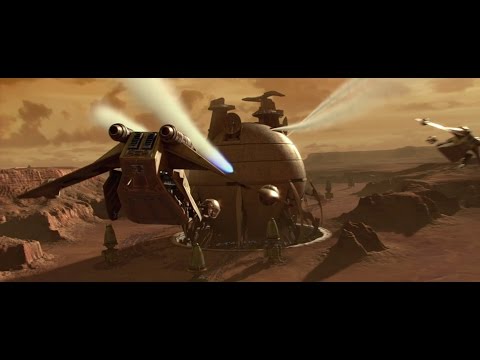 Recommended
11.5 hrs on record
This game is probably the only thing I enjoy more than fishing. 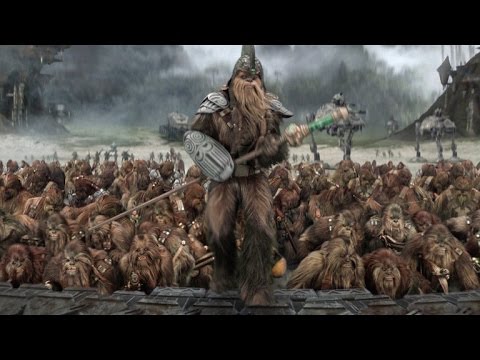 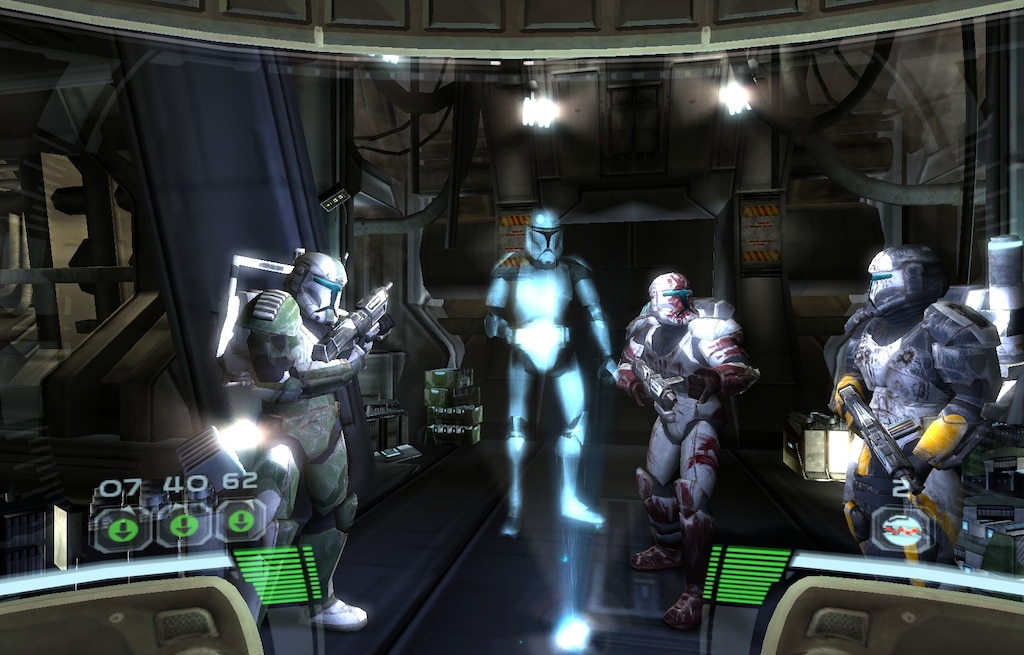 Recommended
18.8 hrs on record
In the end, it wasn't just like the simulations
:( 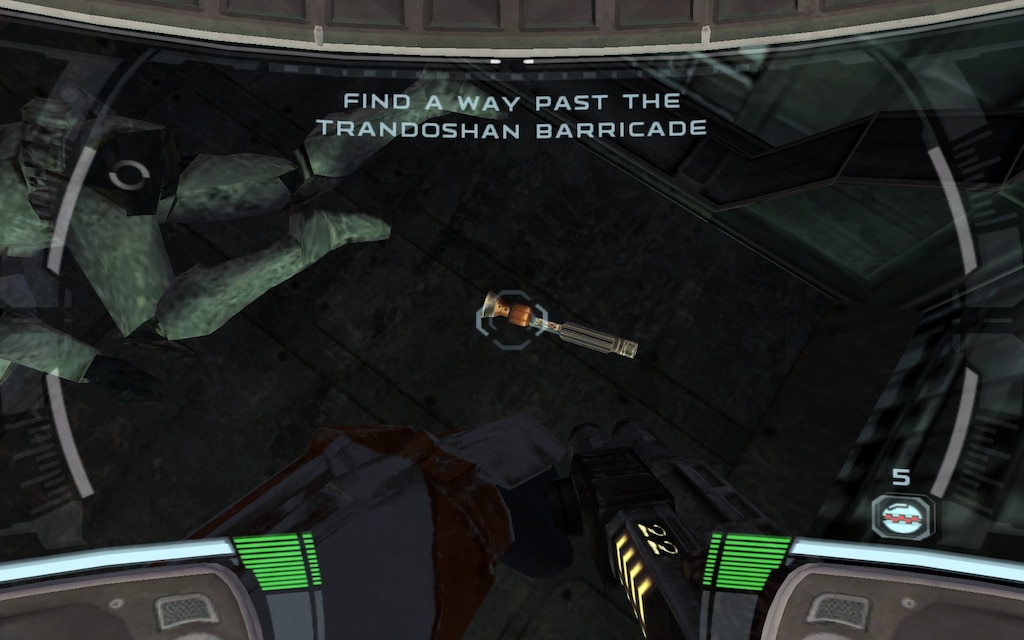 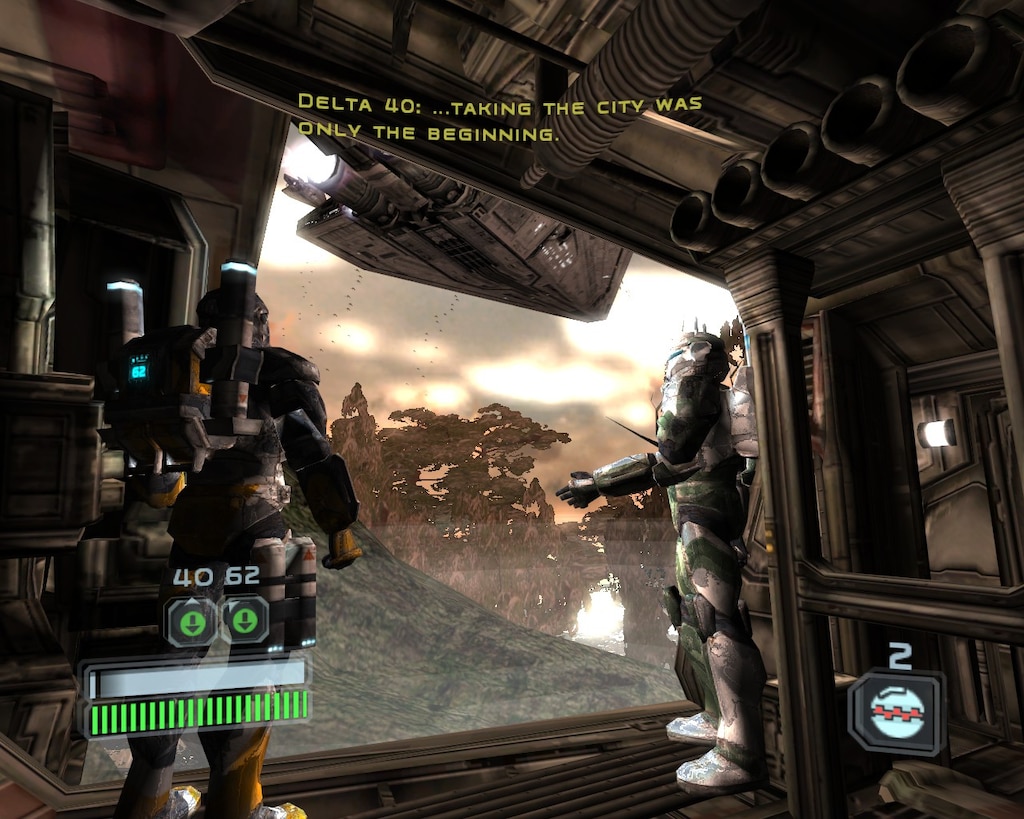 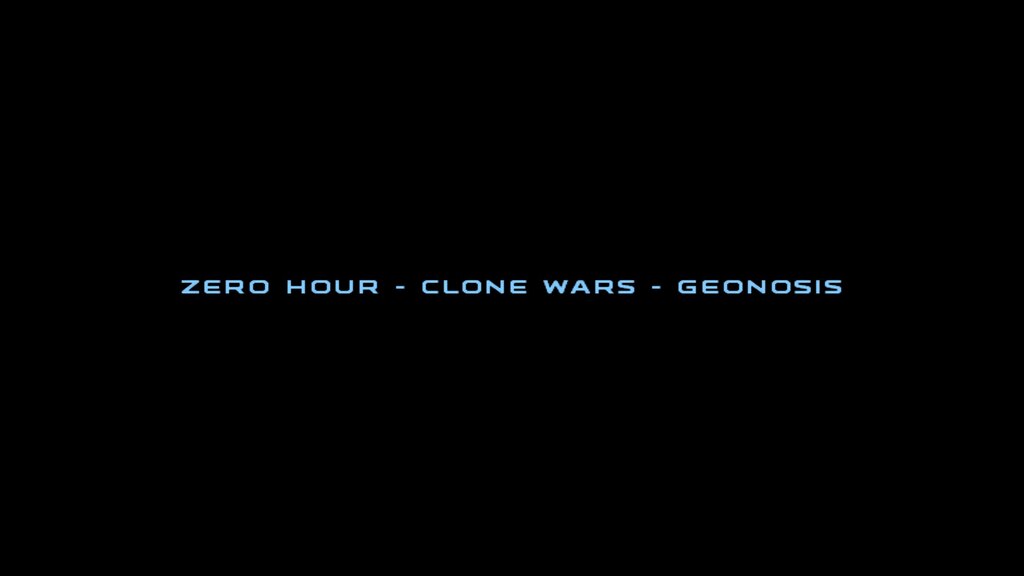 necromancer
View screenshots
Savegames ?
Hi there, i play STRC on 2 computers and need to find the location of the savegames, but no success so far, can someone help me out ?
1