Clone Drone in the Danger Zone

Recently we've received some reports of servers getting into a bad state where players get booted back to the title screen without being able to join the game, with the server sitting around in this terrible state.

With the update servers will now automatically shut down:
Note that standing around without moving counts as valid input, and will not shut down the server.

Thanks for your patience, and let us know if you encounter any other strange errors! <3

Clone Drone in the Danger Zone
136
13
Balance the PvP please
Your PvP is god awful please actually balance it.
1

Are you looking forward to Chapter 5? Us too!

We're currently fixing the last bunch of bugs on consoles, and as soon as the console QA teams stop finding bugs (they are very good at it!) we will lock down a launch date and do a happy robot dance!

One upside of it taking slightly longer than expected is that we've had a lot of time to fix bugs in the Steam version of the game too! 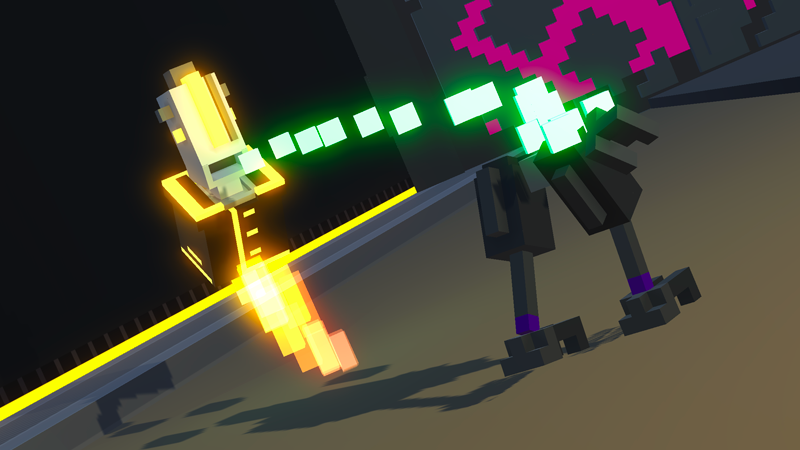 We looked at the data, and noticed that Infantry Command Bots are responsible for a looooot of lost clones in Endless Mode. One Diamond level in particular with only 3 Infantry Bots on average ate up 2.81 clones before being defeated!

So we made the following little changes:
Let us know what you think of these changes!

Bug fixes
We also fixed a lot of bugs! Here are the main ones:

That's it for this little update!

How to use the Level Editor
This guide will explain how the level editor works. From the basics of camera movement to creating challenges with your own levels. The level editor is still in progress, that for the guide needs to be updated sometimes.
61 ratings

Tips to kill Infantry Bot
If you've had difficulties killing Infantry Bot, here are some techniques to totally RUIN him and become great at fighting him!
39 ratings 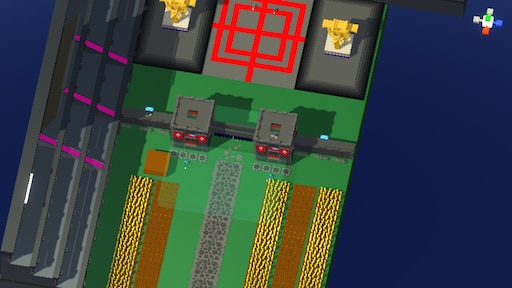 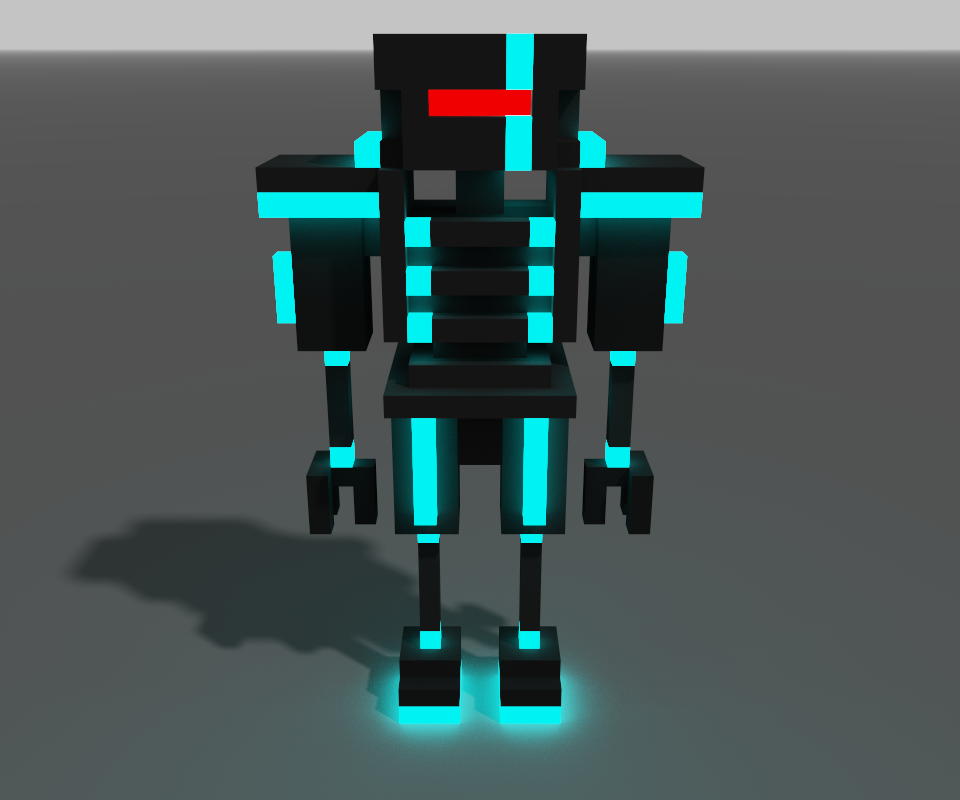 How to calm
Remove stress quickly and efficiently. 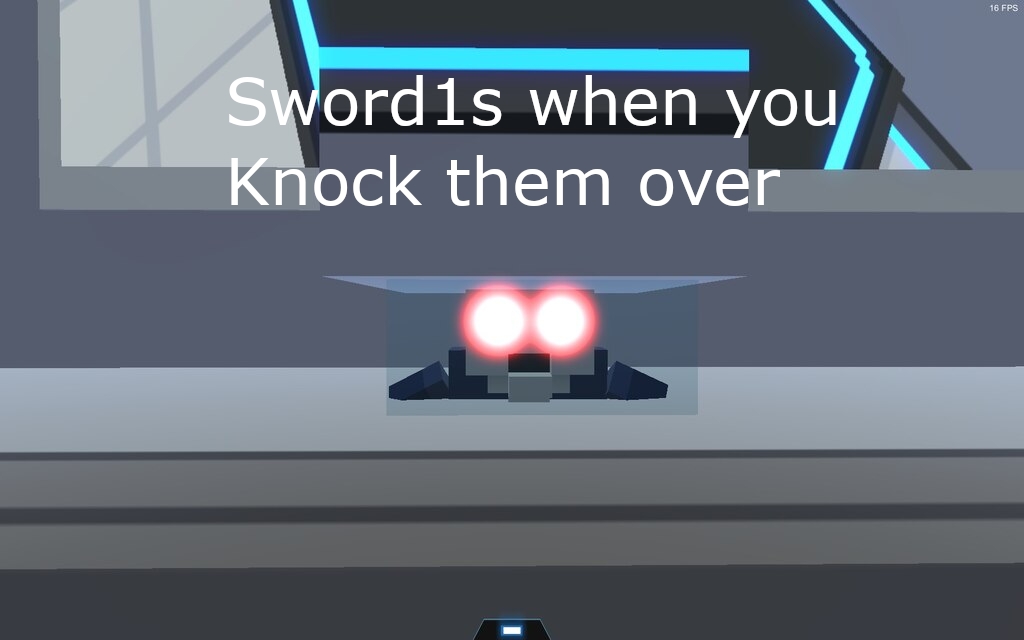 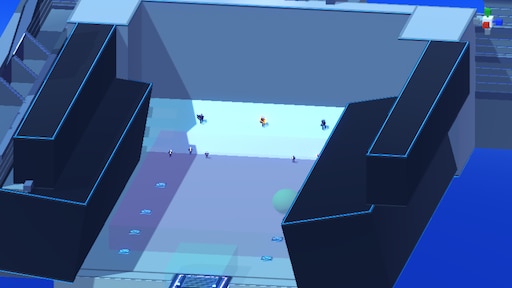 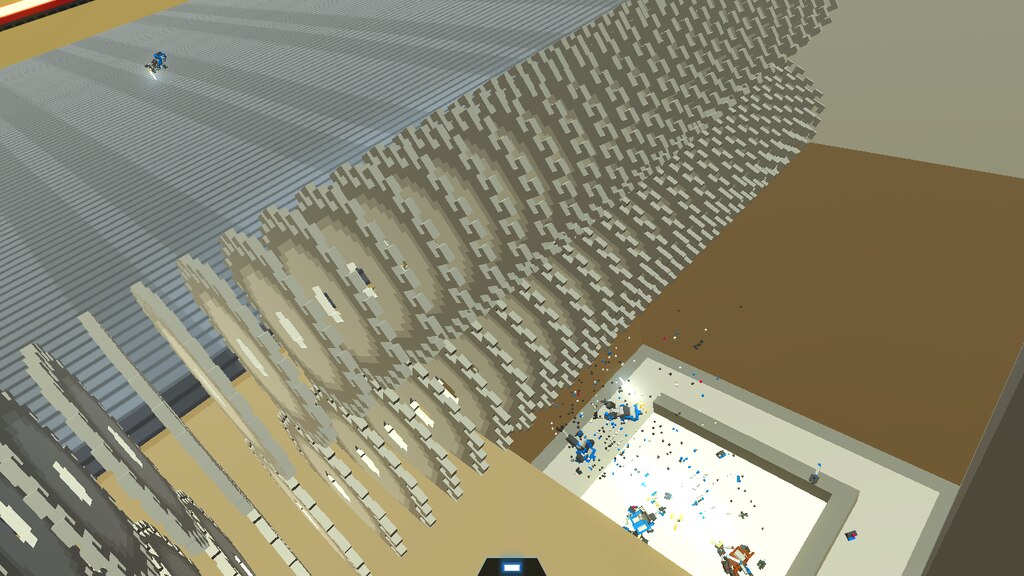 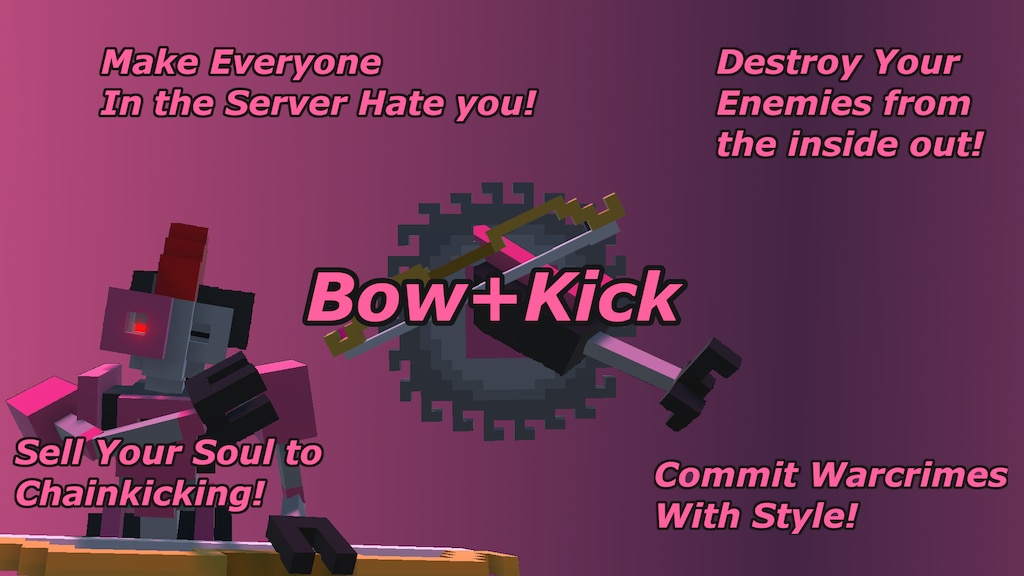 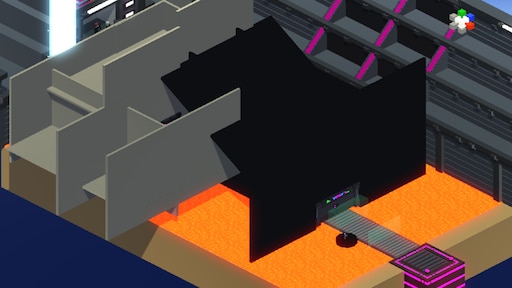 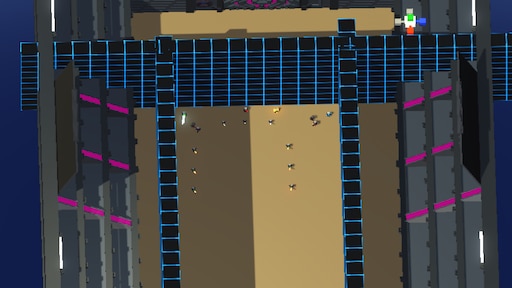 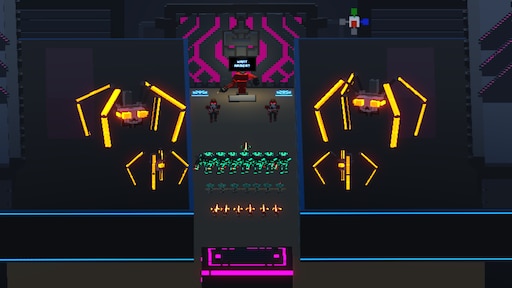 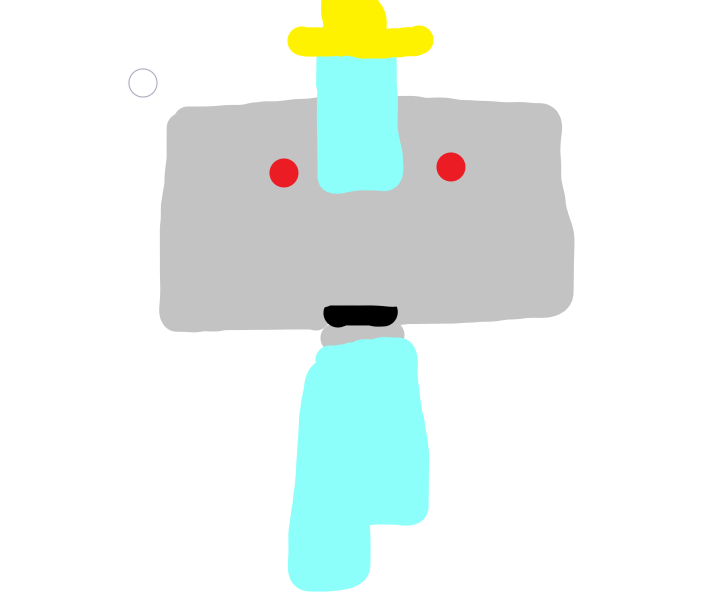 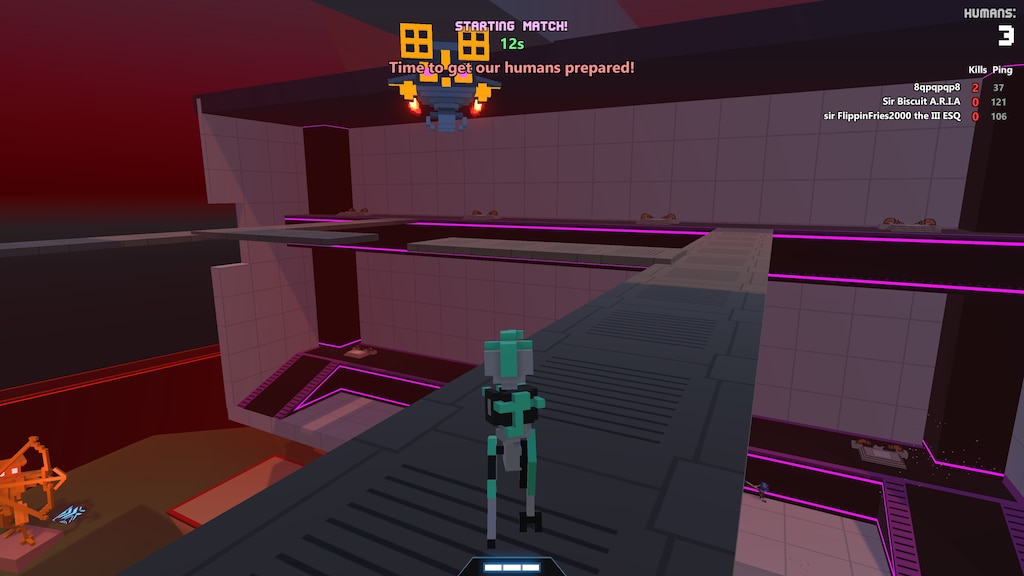 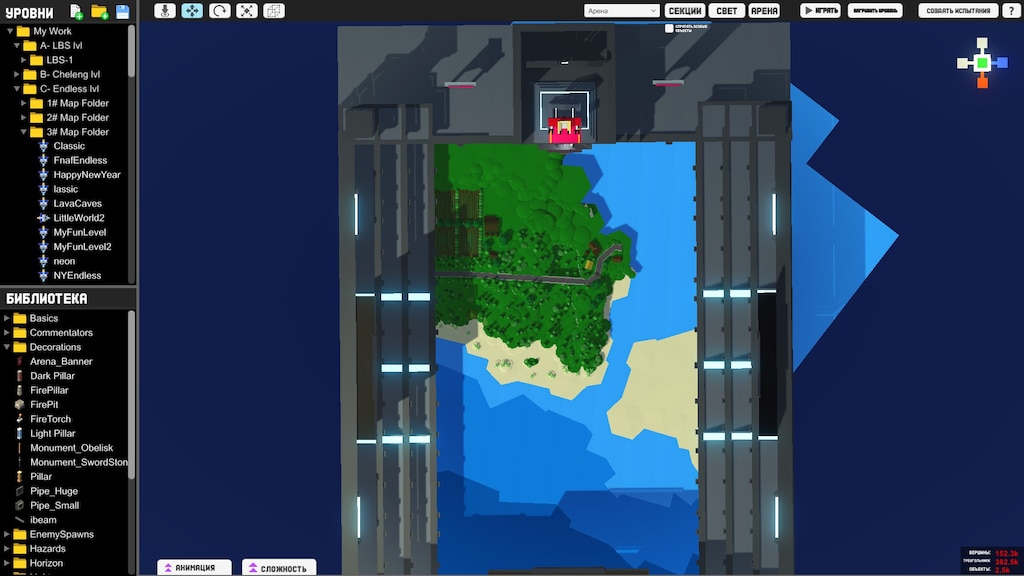 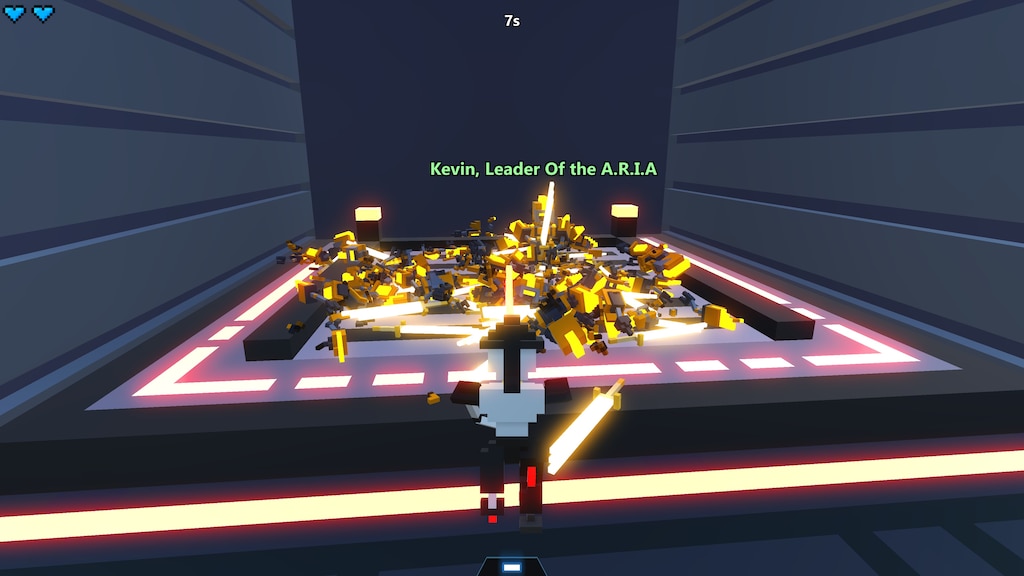 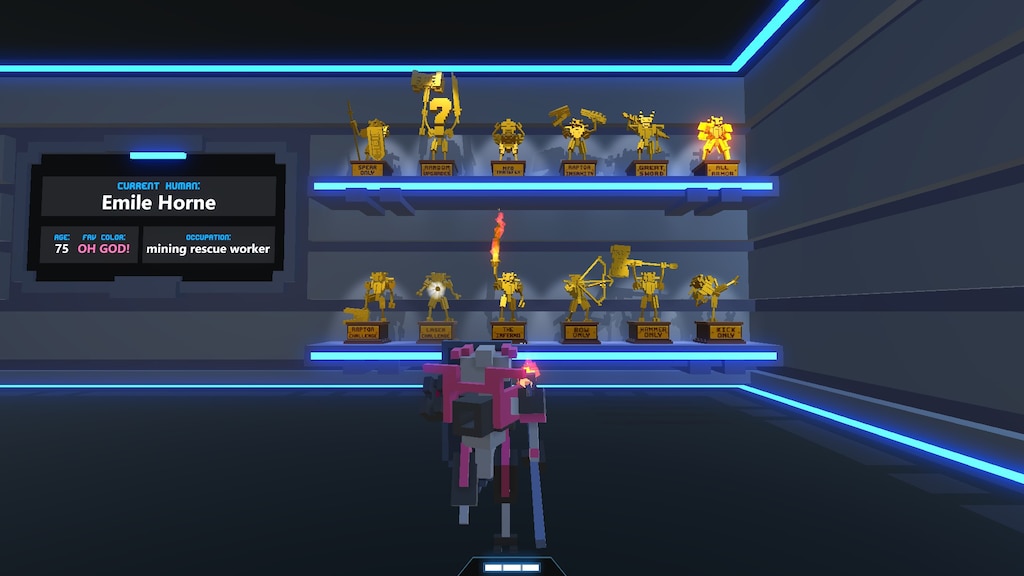 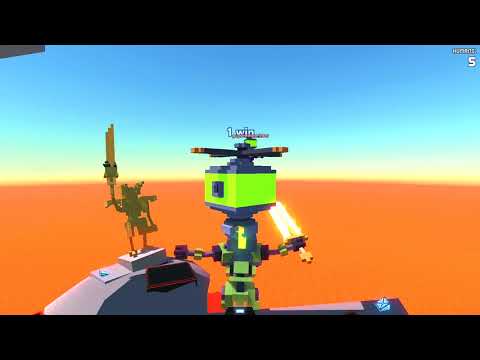 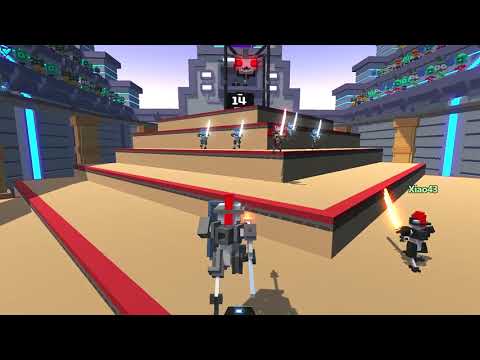 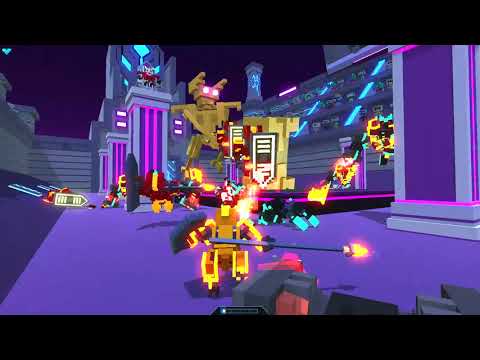 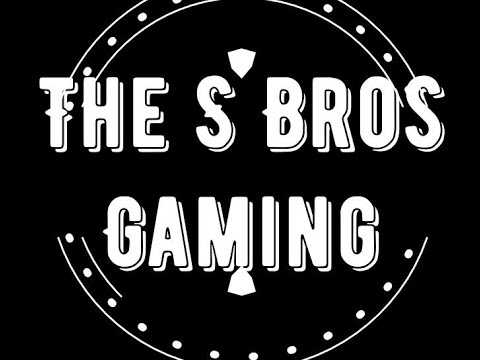 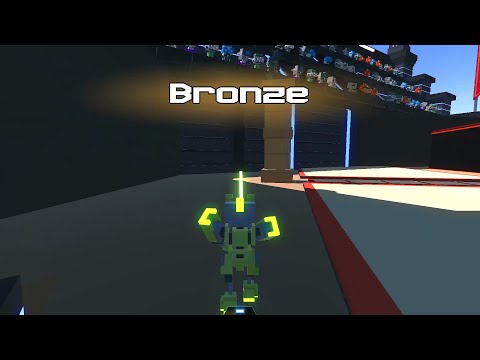 0
0
The S Bros Gaming Take One. Clone Drone in The Danger Zone Part One

PandaLord92
View videos
Super annoying bug
every time an lbs match ends and i go to the next match it says "all games are full and servers are starting up", this has happened EVERY SINGLE time i get to a next match, please fix?
6

Not Recommended
6.5 hrs on record
Early Access Review
The boss fight in chapter 4 with the command bots is impossible. I killed 1 with a mark 2 hammer bot then I get killed easily by the other 3.

We fixed the following urgent bugs:

Let us know if you find any more bugs! <3