Please have a look at our Shadows Franchise deals with up to 75% discount for a limited time only:
https://store.steampowered.com/app/585450/Shadows_Awakening/

Shadows: Awakening - Achievements Guide
This is almost full guide for this game about achievements, some tricks and secrets. Some of the achievements is easy some of them not but its all doable. I should say Thank you for all people on forum who helped with information about achievements. Also B...
84 ratings 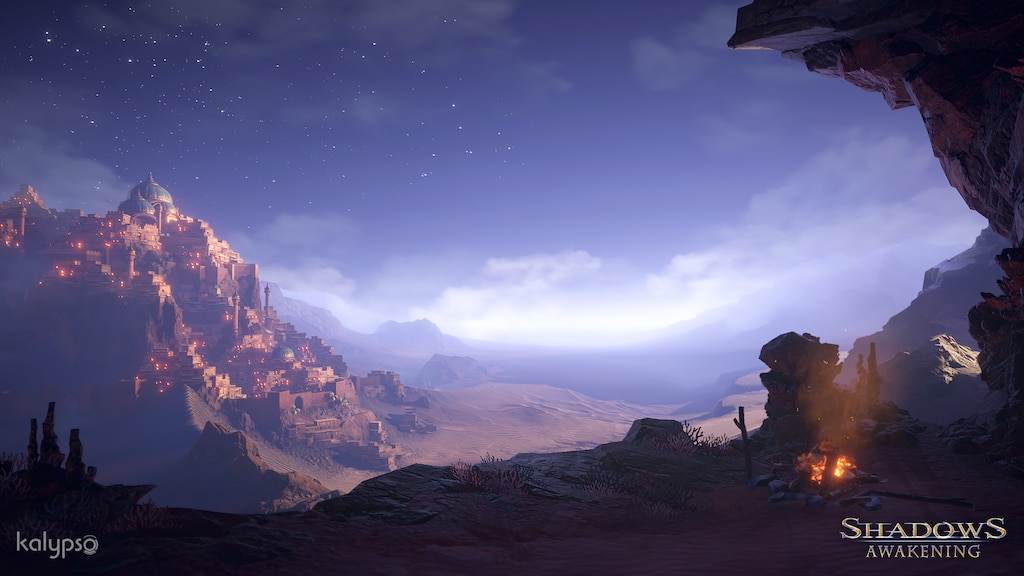 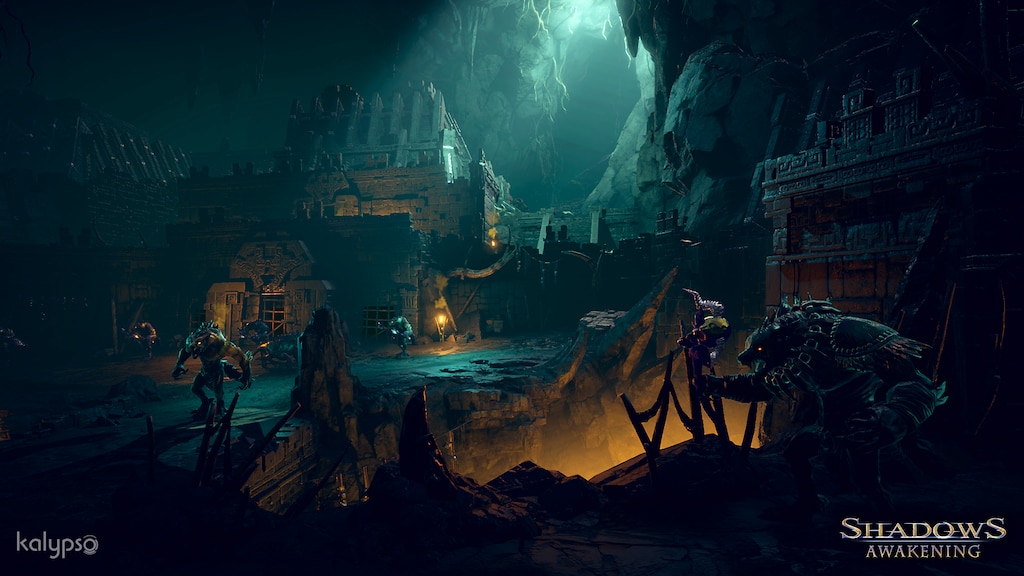 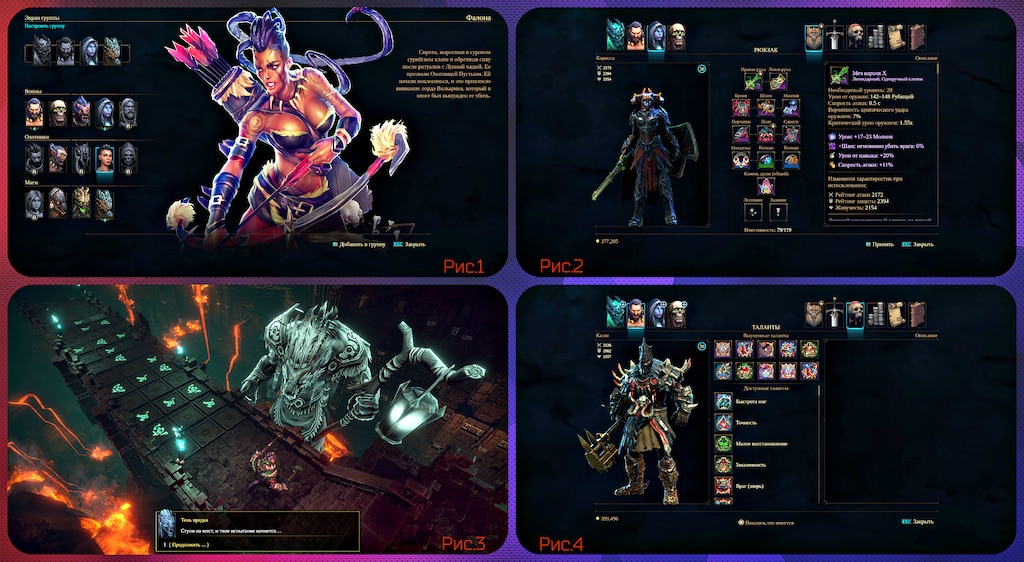 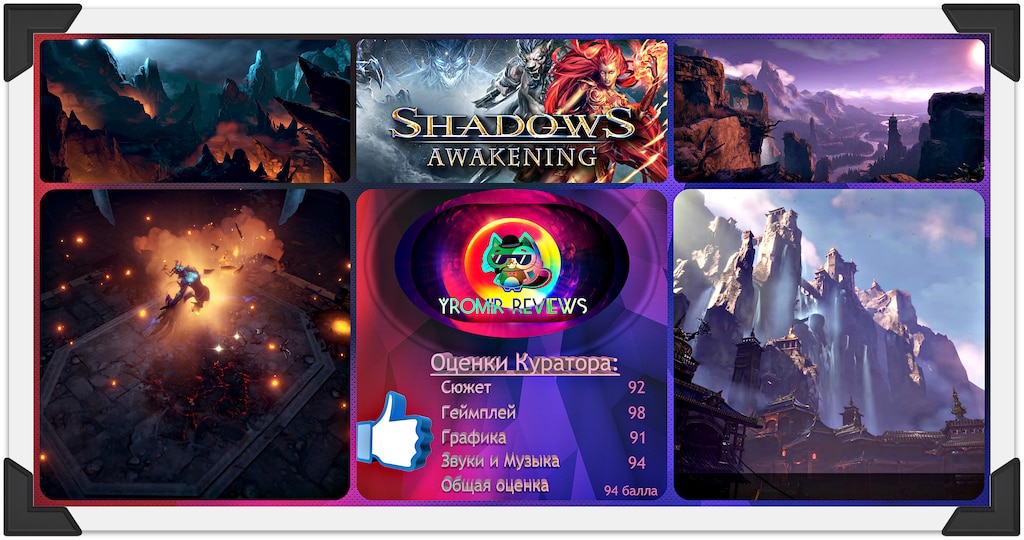 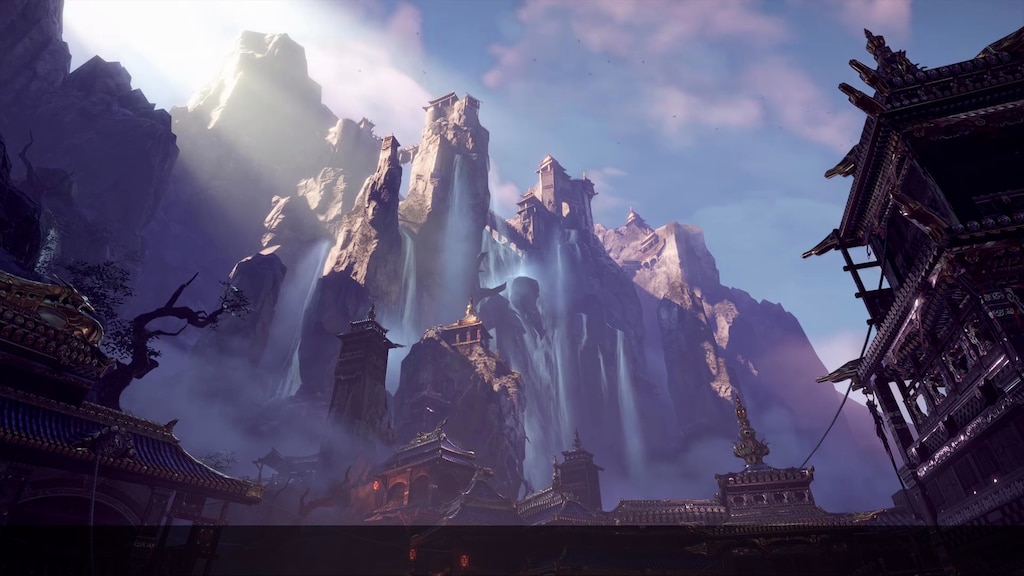 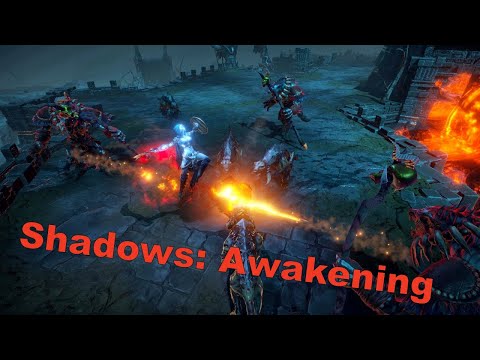 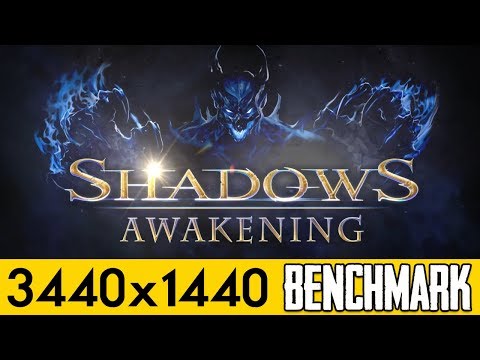 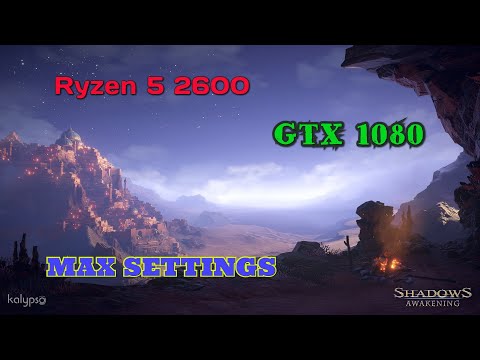 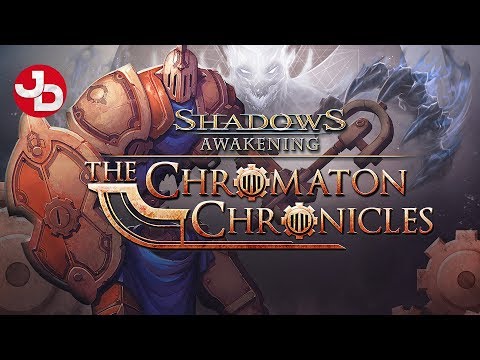 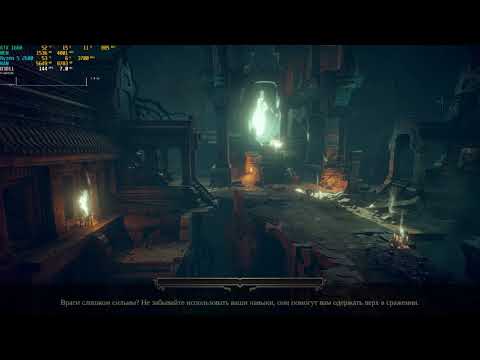 High Inquisitor Set
The set contains 4 pieces They can all be found in Kogog'Aak. In order to get all the pieces you first need to collect the 4 sun stone parts. Don't bother entering without them. 1. The Helm drops from the Ice Golem in the Big Ice theme room. Simply k... 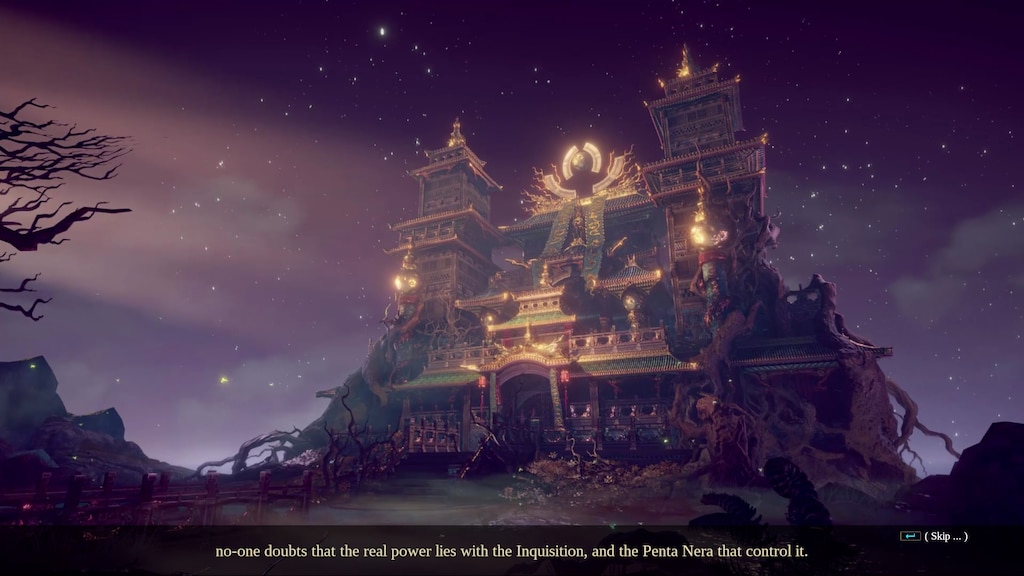 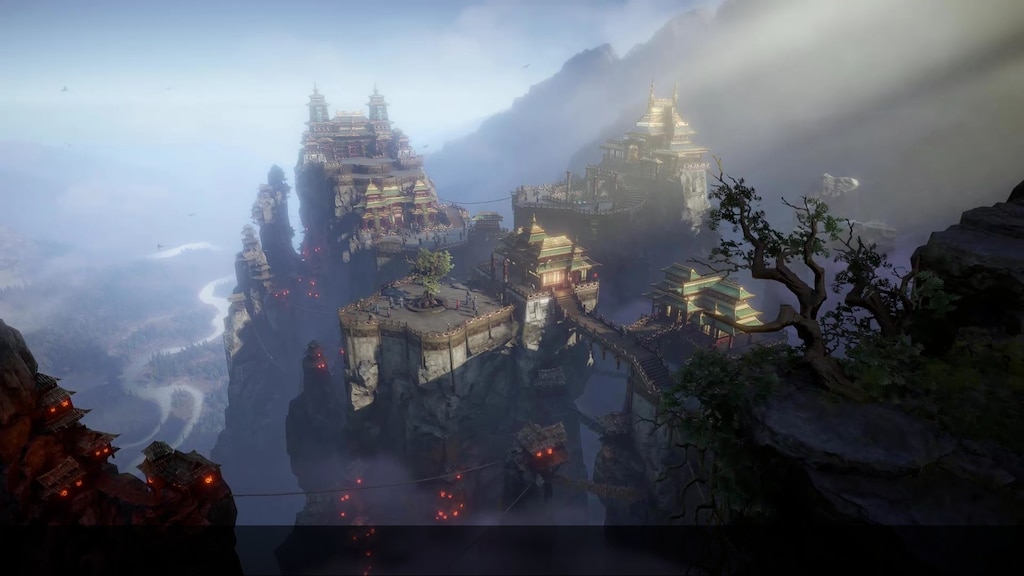 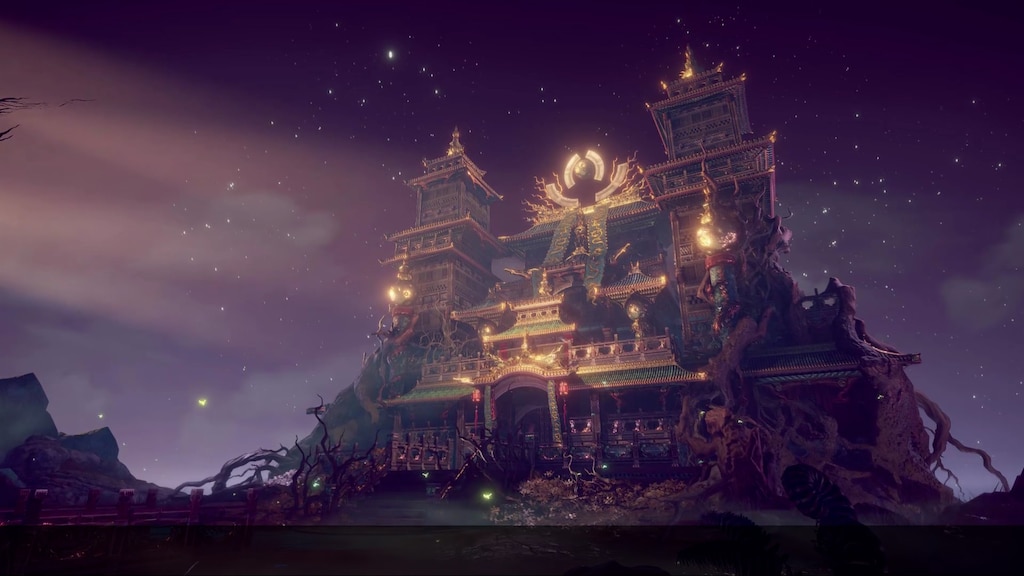 Not Recommended
11.1 hrs on record
Just a fair time killer, excess of low quality fillers and repetitiveness. The game targeted too much the size at price of quality. For the RPG goal it's a big fail, it borrows to Diablo like constant flux of combats and drops, with a much lower quality of character building and combats and drops. The problem is even much aggravated by having to manage multiple characters for drops and equipment, if not for a full roster.

That idea of switching between multiple characters is ok, but even the building of the full roster is basic compared to character building of any good Diablo like.And this good idea fails achieve make combats good, at best they are average and on low side of Diablo like.

For the RPG aspect, perhaps a bit more quantity of RPG elements than usual in Diablo like, but the game is overloaded by Diablo like design that sink any RPG aspects.At the end it feels like an average Diablo like that abused of repetitive fillers but is an ok time killer.

Dorok
964 products in account
0
Game stops loading after hitting new game
As what the title says, I try to start a game and nothing happens it stops loading at around 90% and I have done everything you can think of to try to get it to work nothing has helped, is t here a way that someone knows that hasn't already, I have uninstalled fresh, deleted the file, reinstalled, done windows compatibility mode, everything I have read I have done so WTF....
19

Kasnadak
Mar 8 @ 2:21pm
General Discussions
Starting characters
Should I pick them solely on Warrior / Rogue / Sorceror playstyle or are there more considerations? I know there are story elements(Kallig probably has a showdown with his son...btw, Kallig / son...this came out after SWTOR...you know?) considerations... Which characters fits the story the best? Failing that, what are their personalities? Sorceress seems kinda headstrong and aristocratic(makes sense though, is she a fish out of a water? She's been dead for 350+ years after all)....
10

Gorwe
Feb 5 @ 8:18pm
General Discussions
Some thoughts...
Well... After 4th Completed Full Platthrough I must say that this game is... Brilliant. Lemme explain - the characters has meaningfull. The story just breathtaking and brilliant. The Gameplay is tactical and unhurried but interesting - many various combos of characters and builds to enjoy; as well as many situations not similar to each other. Why do I say that? Just wanna say a Great Respect to Developers of these Masterpiece! Great Respect to voice actors! And I do still hope for a sequel for Shadows: ...
5

KIR Apollyon
Apr 14 @ 6:37pm
General Discussions
I cannot obtain Zaar! Please help.
This is my third playthrough, and I thought obtaining Zaar was automatic. However, somehow during the dialogue with him before the fight, we just didn't have the fight and I was escorted to the end of the section where you have to extend the bridge to escape Evanger. Now I'm at the part in Broken Eagle Pass where I'm about to enter into the Taymurian Border Camp where they won't let me in to get him. When I try to back through from the outlands to the camp where Zaar was, the gate sealed by Krenze or whate...
1

bong
Jun 2 @ 2:52am
General Discussions
No one has rated this review as helpful yet

Not Recommended
0.1 hrs on record
Product received for free
Not terrible but not really interested anymore

Recommended
10.1 hrs on record
If this game deserves one award, it's "Most Derivative Name for a New IP." If it deserves two, it's "Best RPG You've Never Heard Of."