Lost in a frozen wasteland and split up from your partner inside an abandoned castle, the only possession you have left is a walkie-talkie with a familiar voice on the other end. Can the two of you find your way out in time?
Visit the Store Page
Most popular community and official content for the past week.  (?)
April News
Apr 28
In case you missed it...
We announced a handy new way to communicate if you happen to find yourself stranded in the Antarctic earlier this month on April 1st. 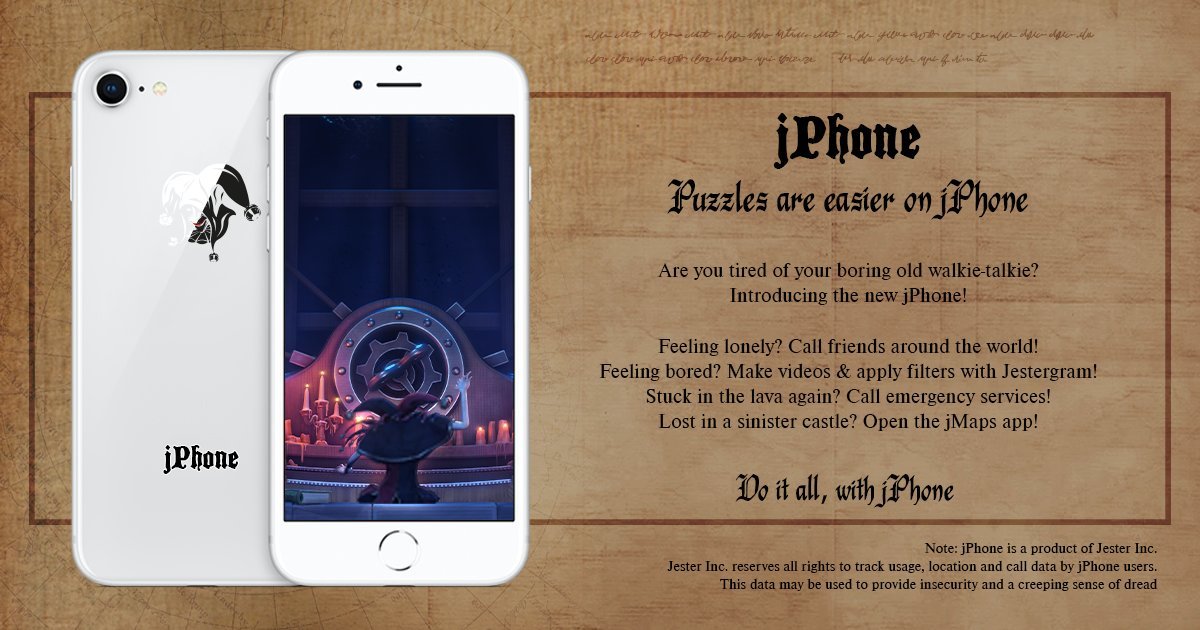 Linux and VR support updates
Regretfully, we are announcing that we will no longer support Linux going forward. We know this will come as a disappointment to some of you, but it simply isn't practical to provide support considering how quickly the software is changing and the limited number of people who actually use Linux to play We Were Here games.

The same goes for VR. It's such a cool technology that it deserves to be done right, and we don't have the resources for that in the foreseeable future. The VR mode for We Were Here was made some time ago now, and VR tech has come a long way since then! It doesn't reflect our capabilities today, so we will be taking it offline. 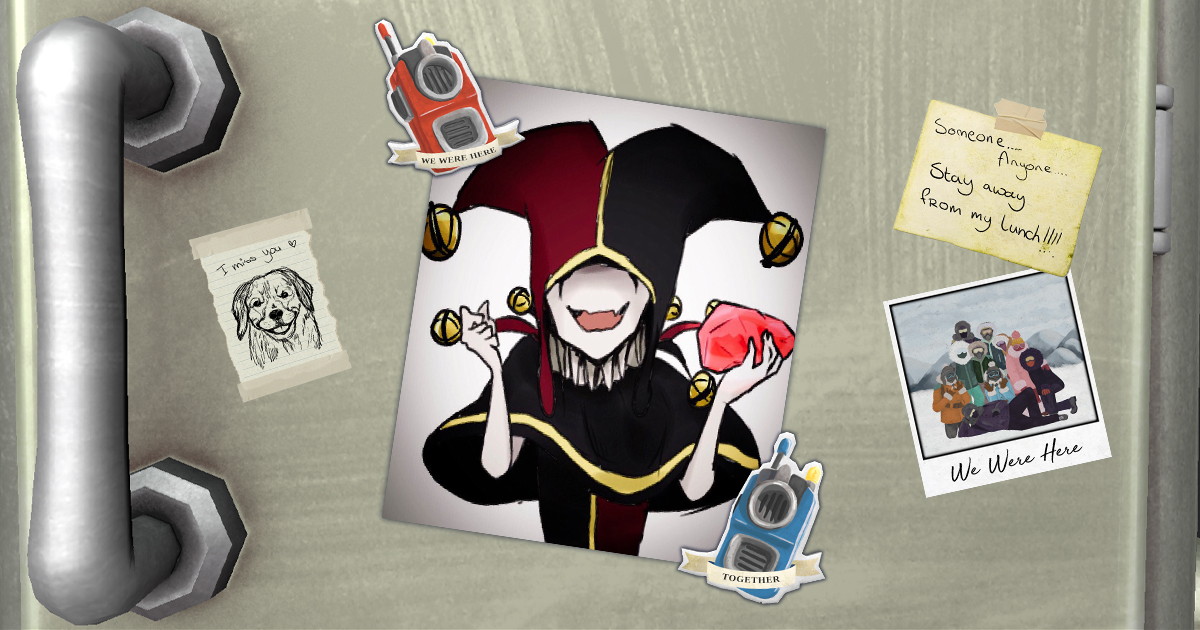 We love this fridge art by player Nanofu! 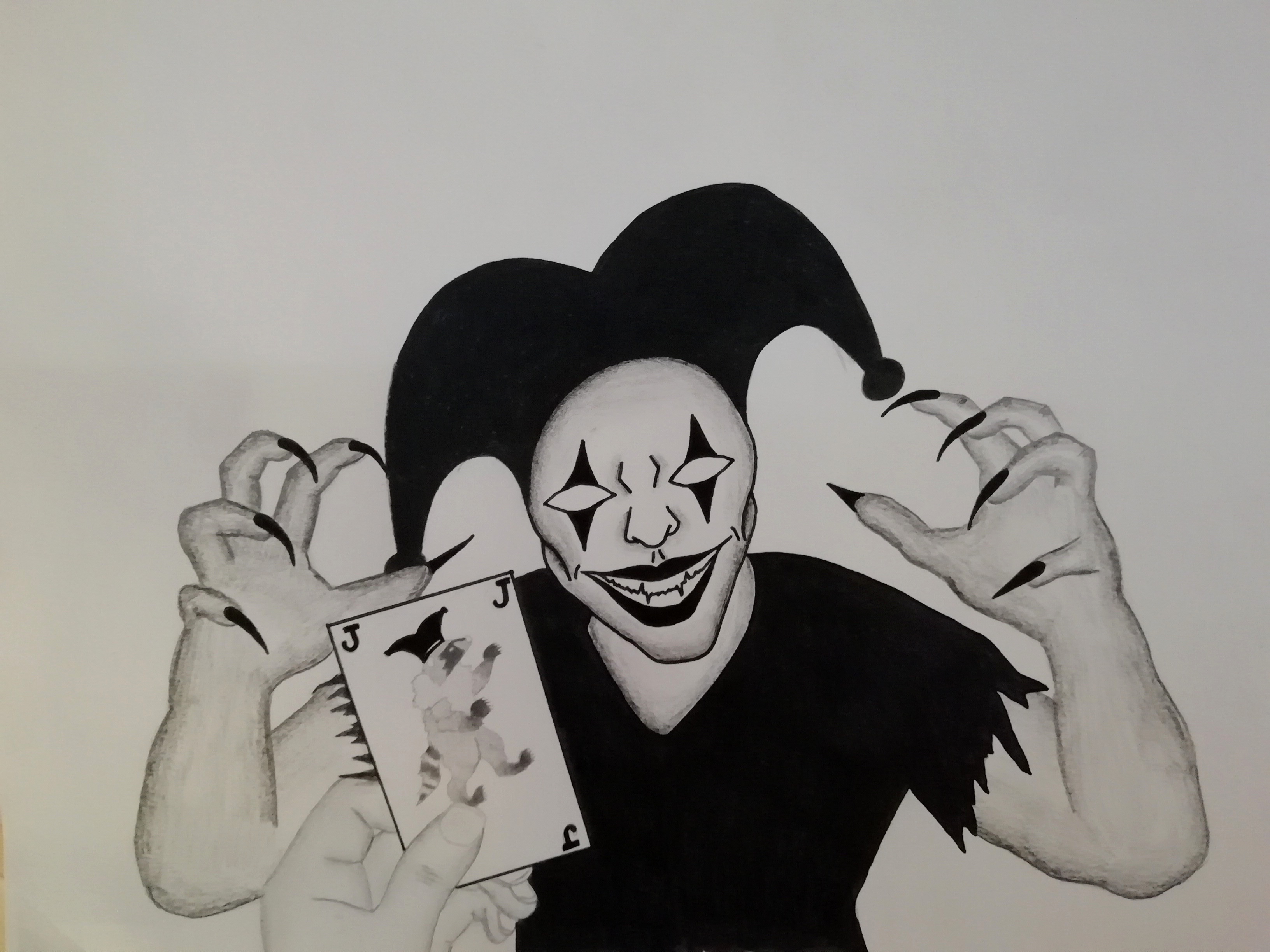 Exciting things in the future
We can't wait to share what we've been working on! Thanks to everyone who filled out the We Were Here survey, we've been going carefully through the results and there's a lot of valuable feedback there. Also some amusing details, like the fact there are 193 people (20% of respondents) who claim that 'jump scares' are what they enjoy most in puzzles. Make of that what you will...

That's it for now! We'll leave you with this great screenshot taken by player Fuego Fatuo... 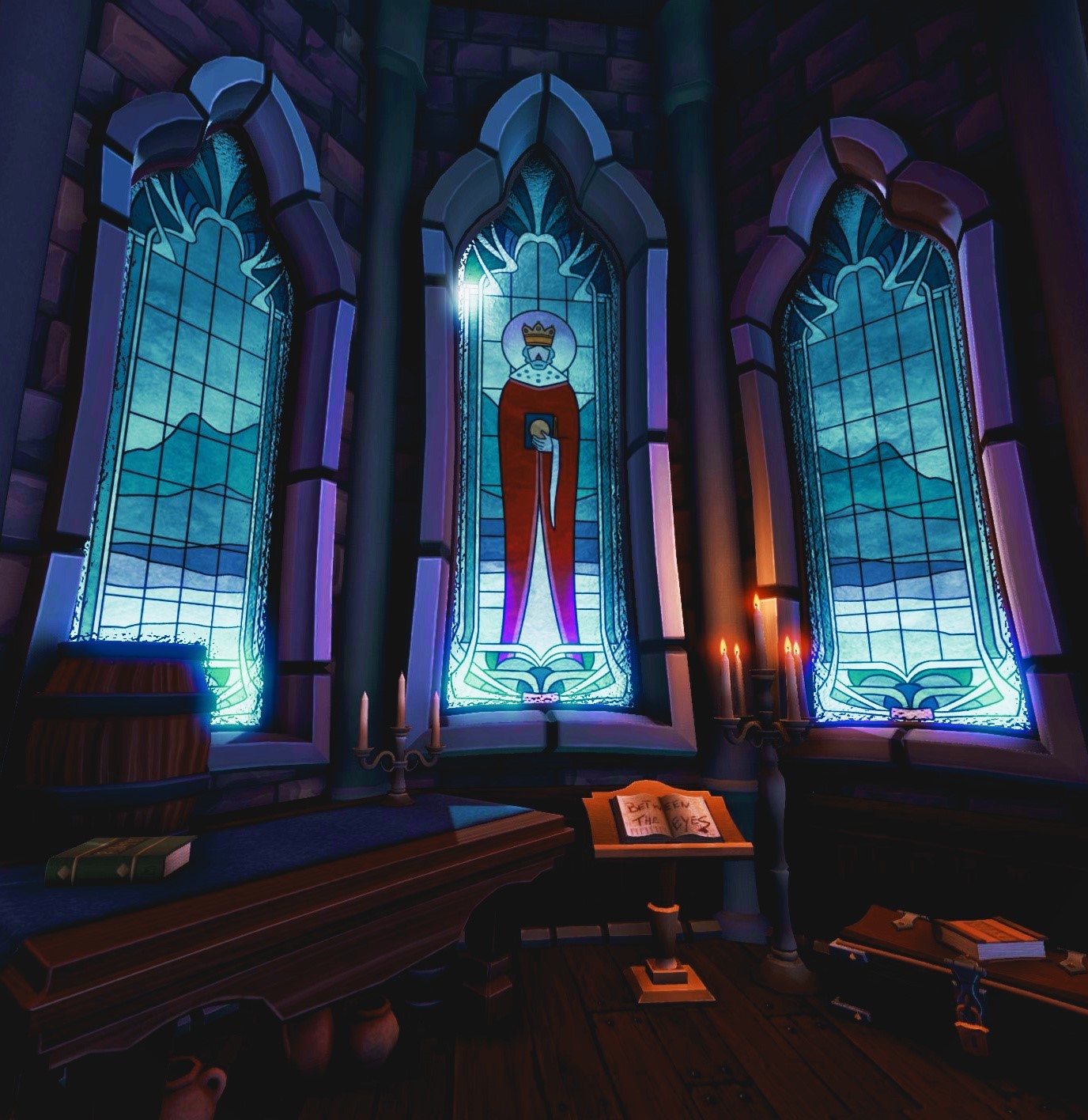 We Were Here
16
98
Which role is less scary?
I really wanna play this game, but I'm a HUGE scaredy-cat.I hate horror games, but I love the co-op puzzle aspect of We Were Here. So that's why I'd like to ask, which role is scarier to play? Is there any chance someone like me could play it? I don't min...
8

Ombby
Jun 4 @ 1:13pm
General Discussions
Error starting game on Mac
Was playing fine yesterday, today I'm getting an error while updating (missing executable). I know support of linux and VR was dropped today but I'm on a Mac so any idea why this is happening? I restarted my computer, steam, and reinstalled the game, stil...
19 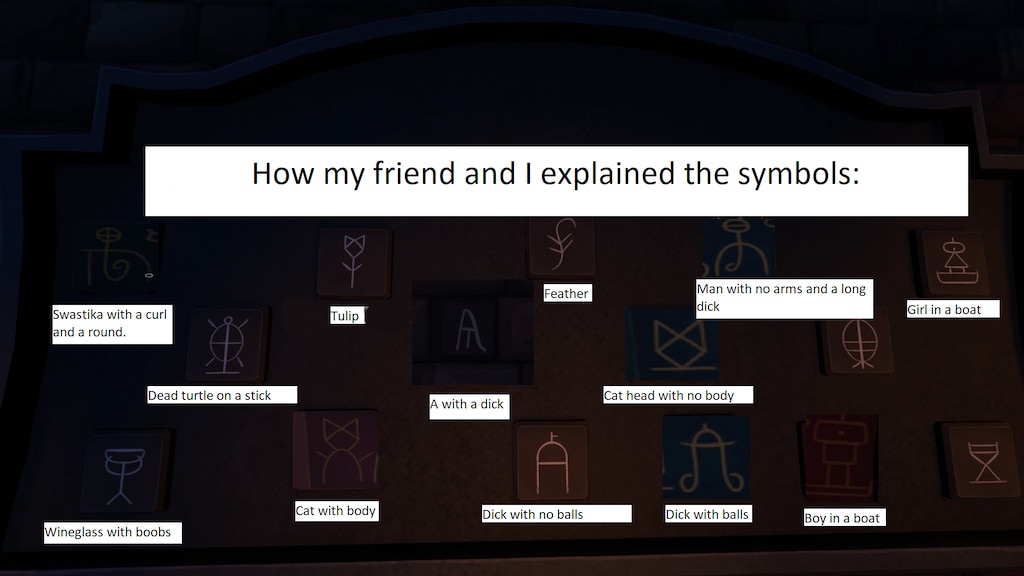 52
Ban
430
How my friend and I explained the symbols

We Were Here 100% Achievement Walkthrough
It is a coop game which requires 2 playthroughs to get 100%. All achievements except "Everything is Better with Friends" are storyline.
94
313 ratings 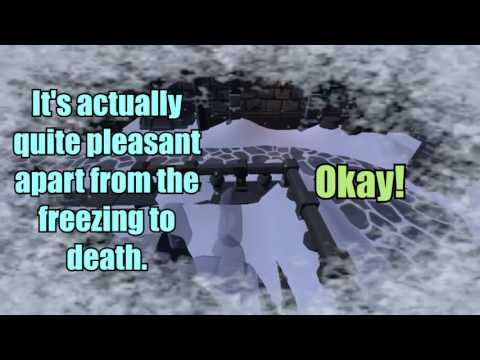 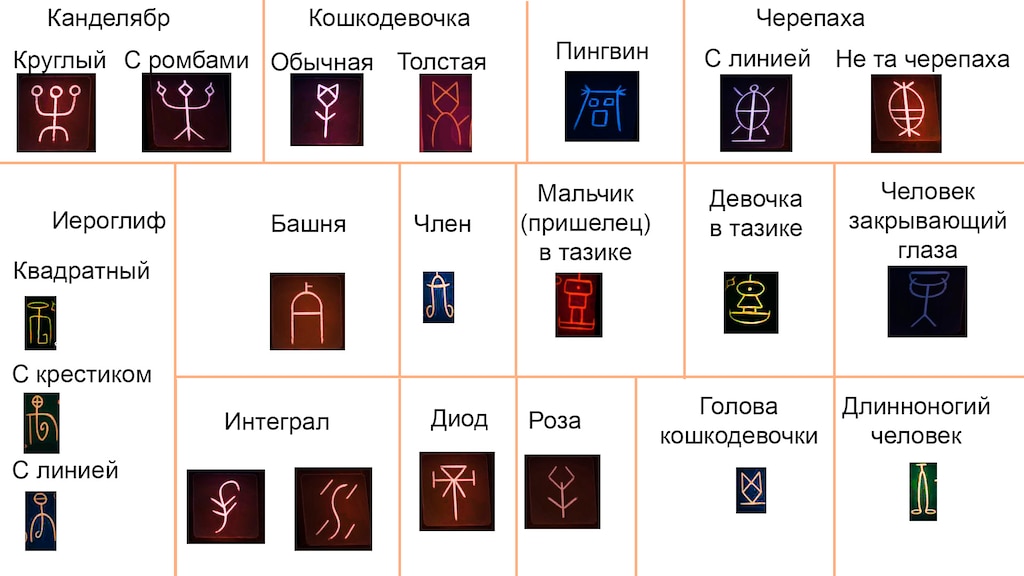 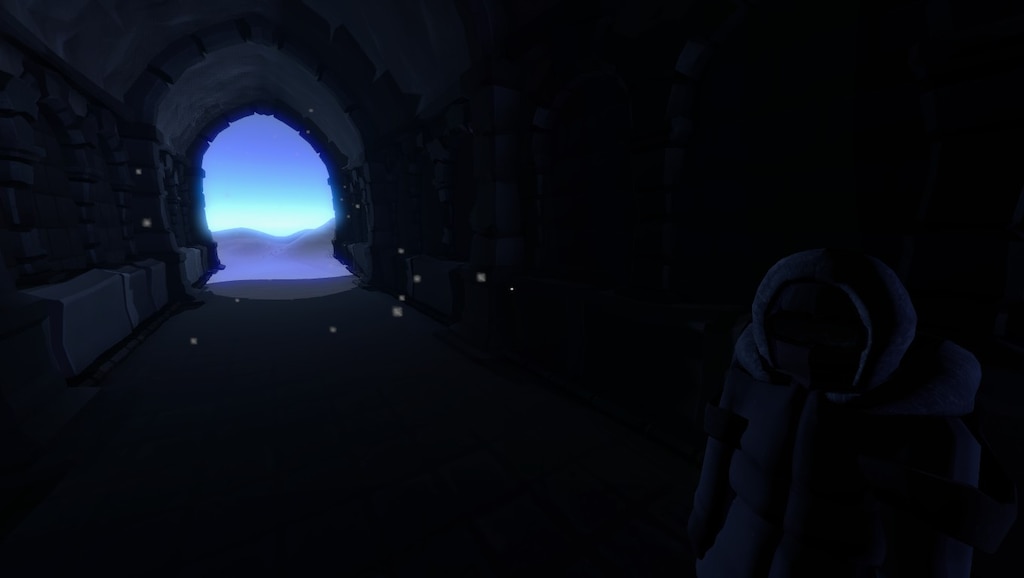 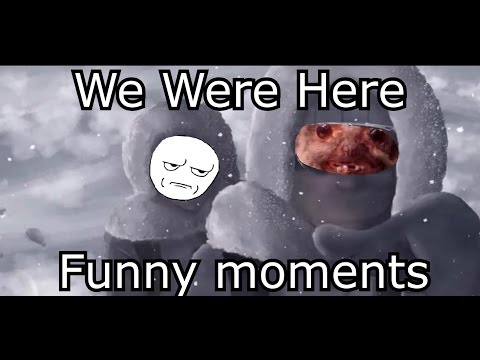 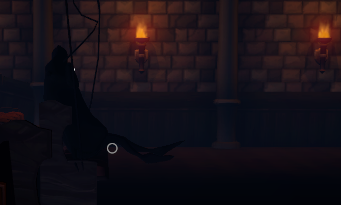 by Li[m]e
View all guides
Video 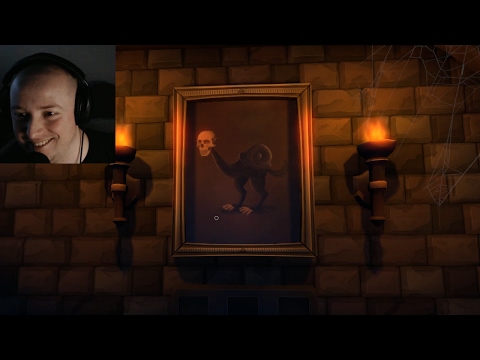 1
18
WE WERE HERE Walkthrough (Explorer Route) - All Puzzles Solved! FREE on Steam! 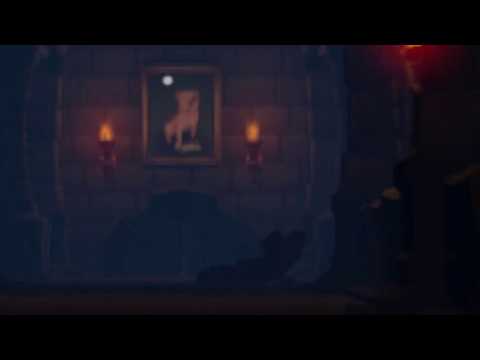 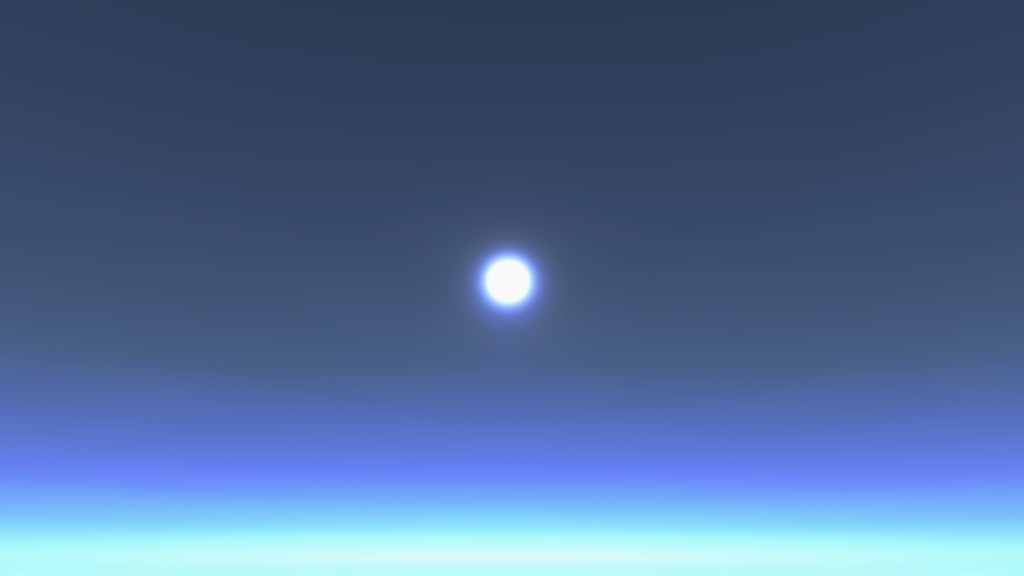 Recommended
3.5 hrs on record
I am 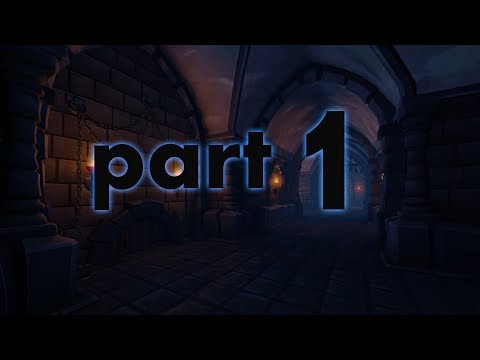 Recommended
1.3 hrs on record
Great short co-op game - it's free so even better! About an hour to play through.

Recommended
3.1 hrs on record
A really nice and challenging game which is based on communication. A really neat concept imo. 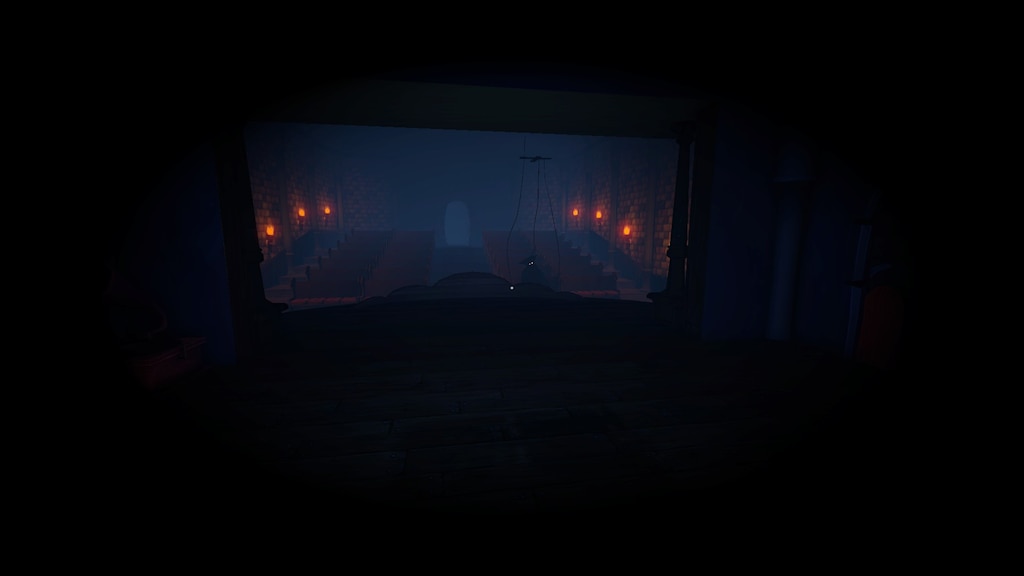 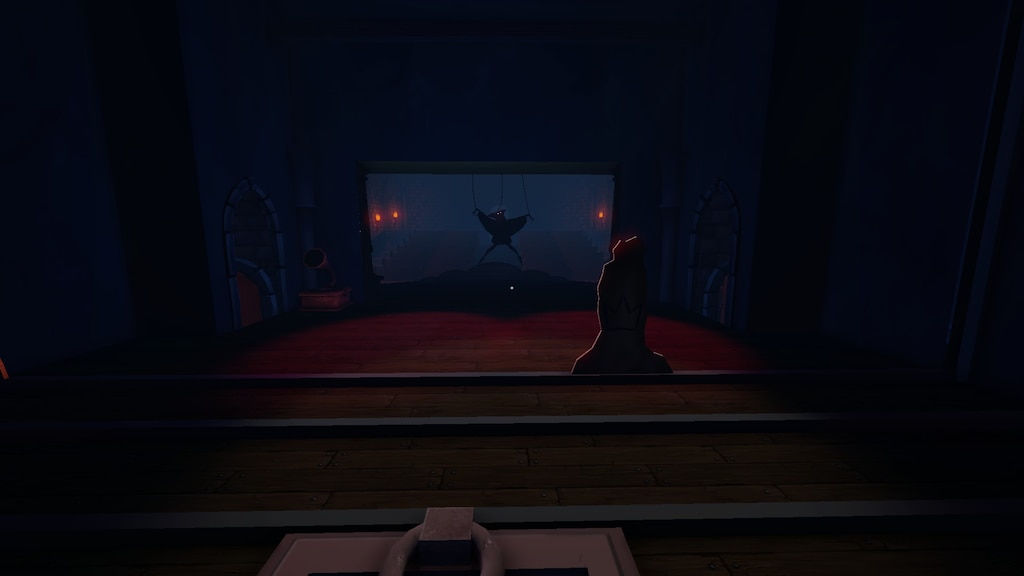 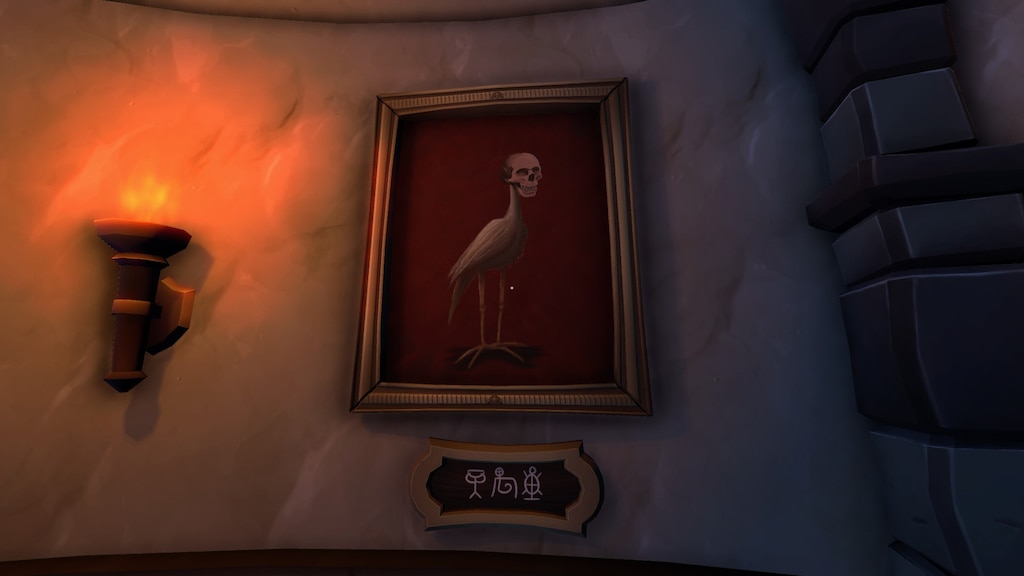 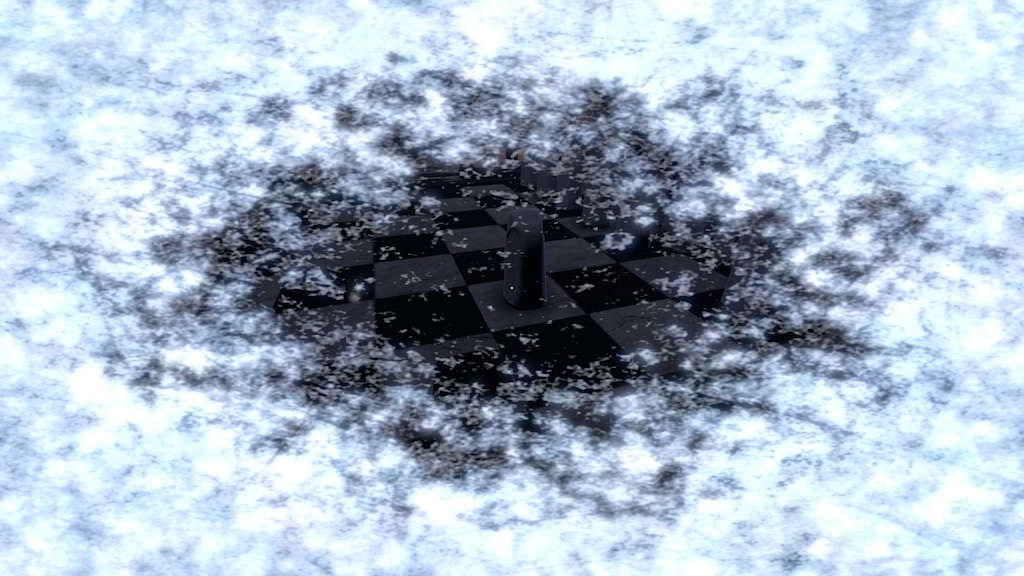 Neros19951
Jun 1 @ 10:11am
General Discussions
I think I broke it... whooops!
I was the librarian, and jumped from the second floor to the first... over the rail at the top of the stairs... it somehow made it so the room with all the portraits go away... and when I walked out I fell!
2

alphosus.bainbridge
May 25 @ 3:14am
General Discussions
I need more games like this one!
I loved this game, so fun to play with my friend! We ofc. played the second one too, but does anyone else know a game or more that is similar to this one??
9