ASSASSIN’S CREED® ORIGINS IS A NEW BEGINNING *The Discovery Tour by Assassin’s Creed®: Ancient Egypt is available now as a free update!* Ancient Egypt, a land of majesty and intrigue, is disappearing in a ruthless fight for power.
$59.99
Visit the Store Page
Most popular community and official content for the past week.  (?)
Video Card Recommendations?
I have a AMD Radeon HD 6670 (I know its old) and getting 7-10fps on Origin, so I need a new video card bad that is within my budget ($100-$200). Any recommendations? My rig: -AMD FX-8350 Eight Core 4ghz -8GB Ram -AMD Radeon HD 6670 If I have to go overbudget, then I will but I just dont remember video cards being $500+ Thank you so much guys for any feedback or recommendations :)...
13 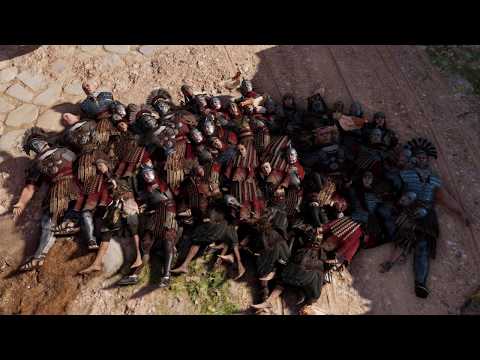 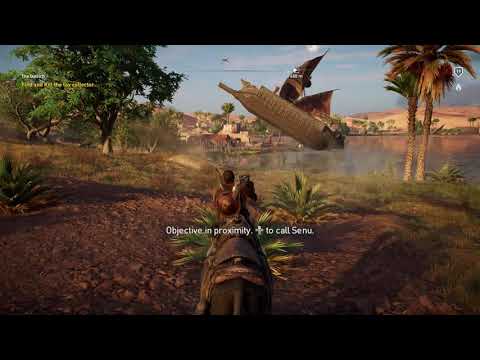 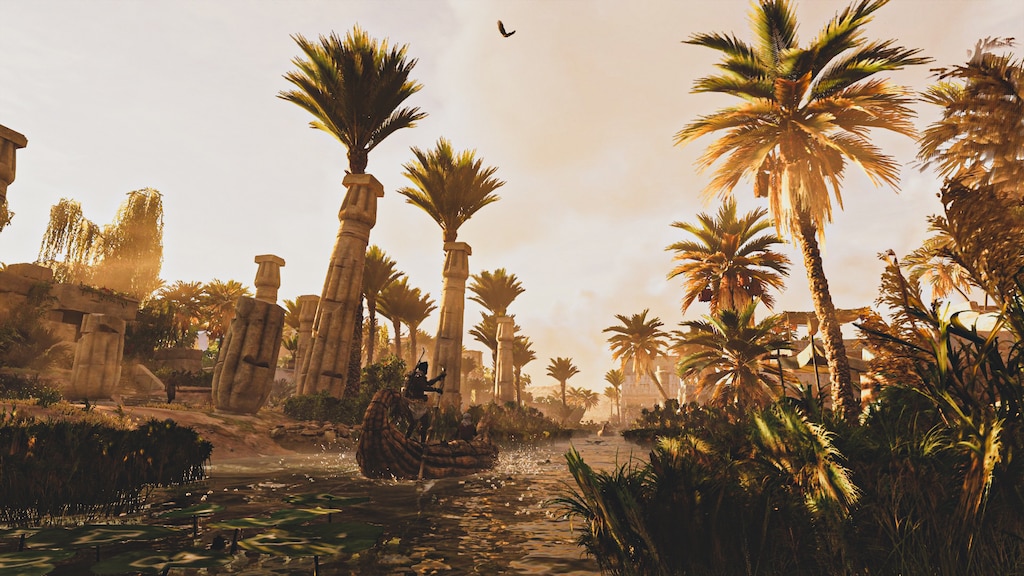 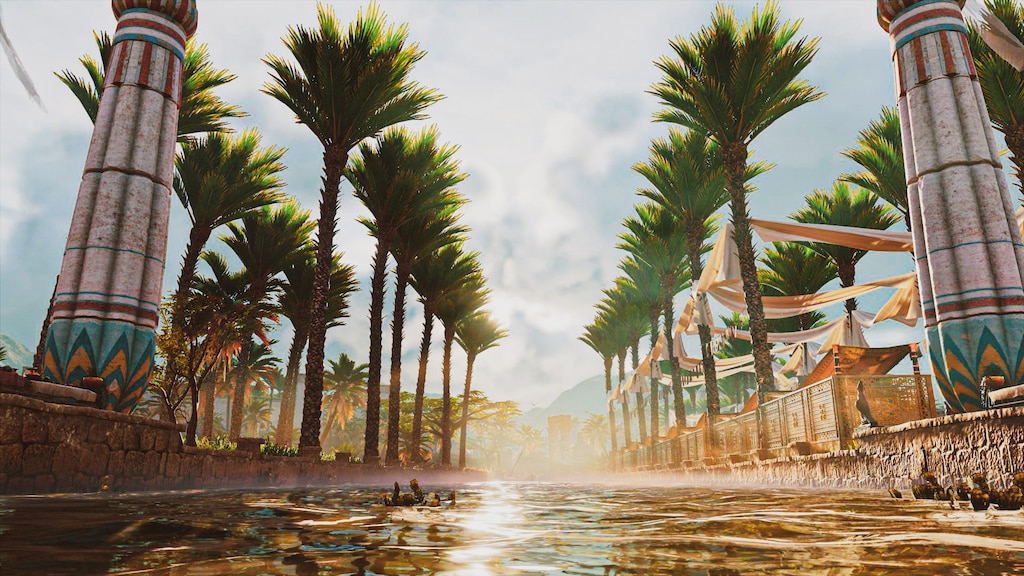 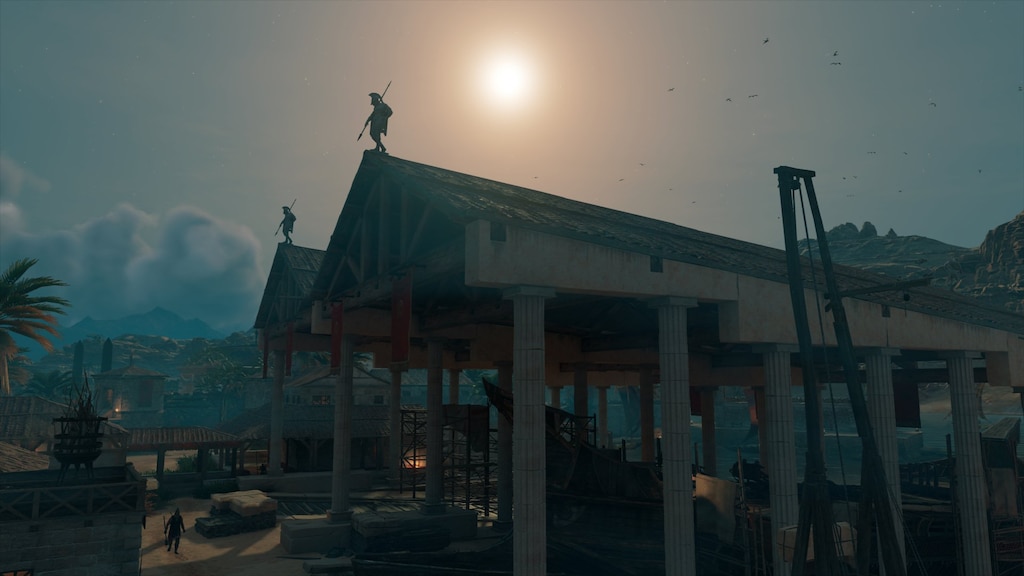 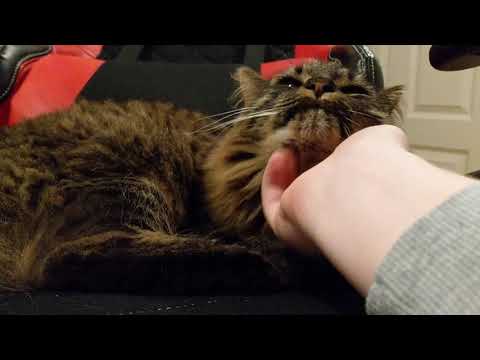 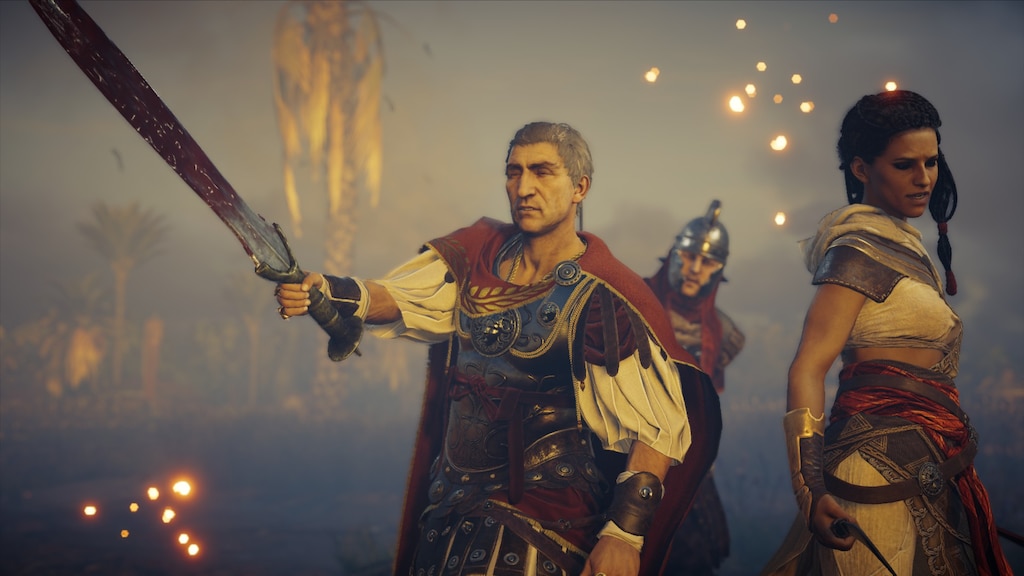 Freeze / stutter fix
Feel free to leave a like and / or a comment if the guide was helpful :)
97 ratings 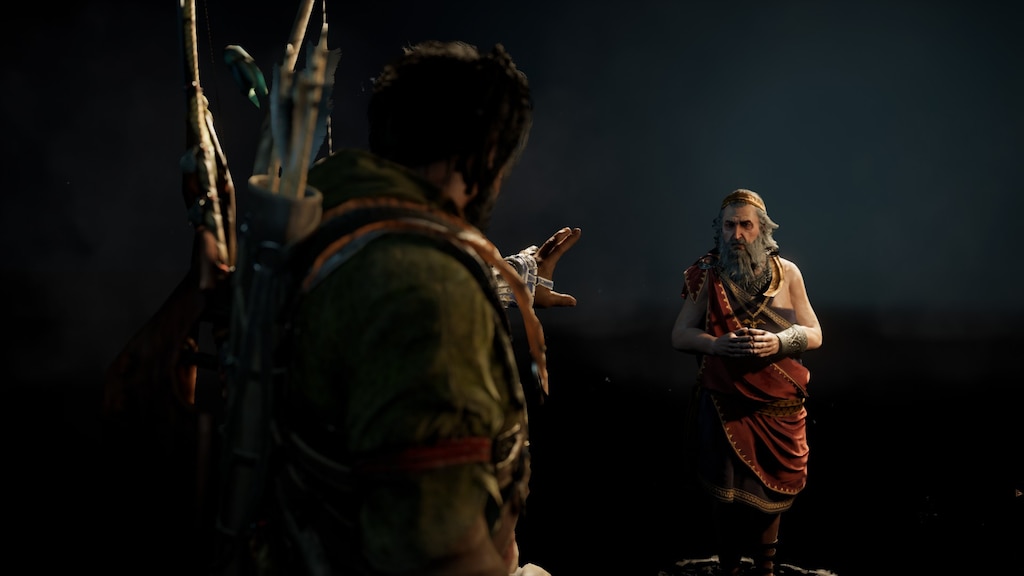 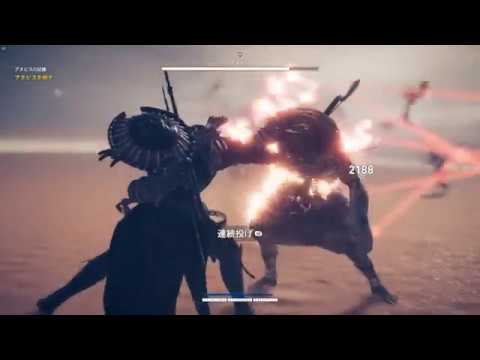 Assassins Creed - Chronological Playing Order (OG)
The Assassin’s Creed timeline now stretches across over two and a half millennia and if like me, you enjoy watching, reading and playing things in chronological order based off its history/lore/story, you may find this brief guide useful. I am specifically
27 ratings 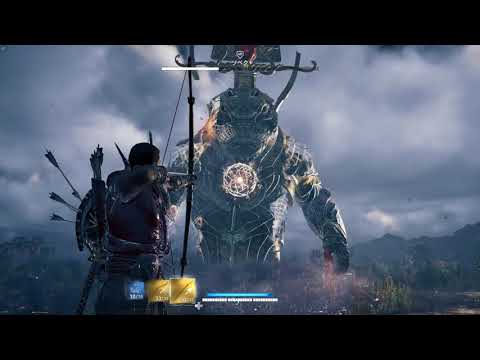 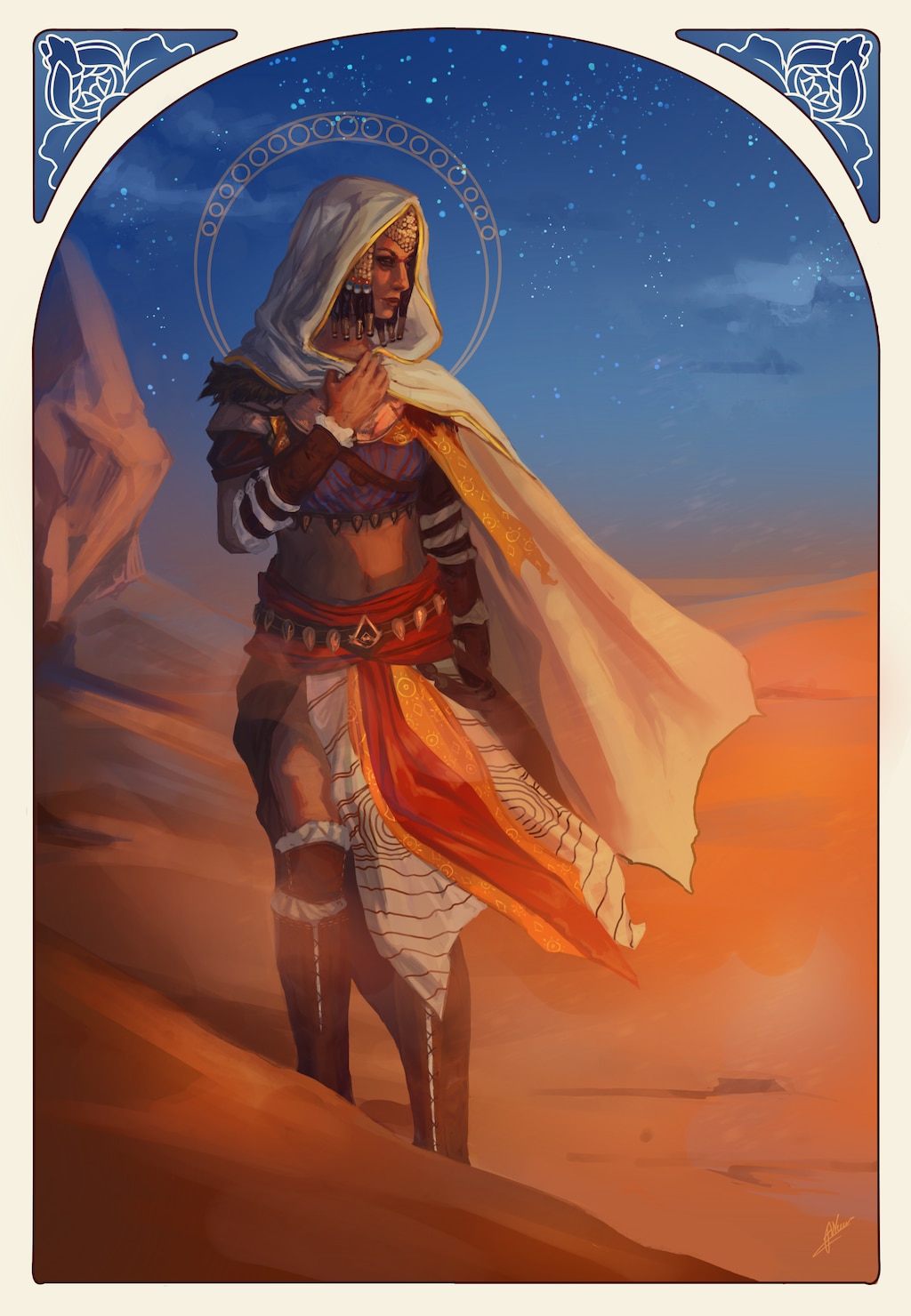 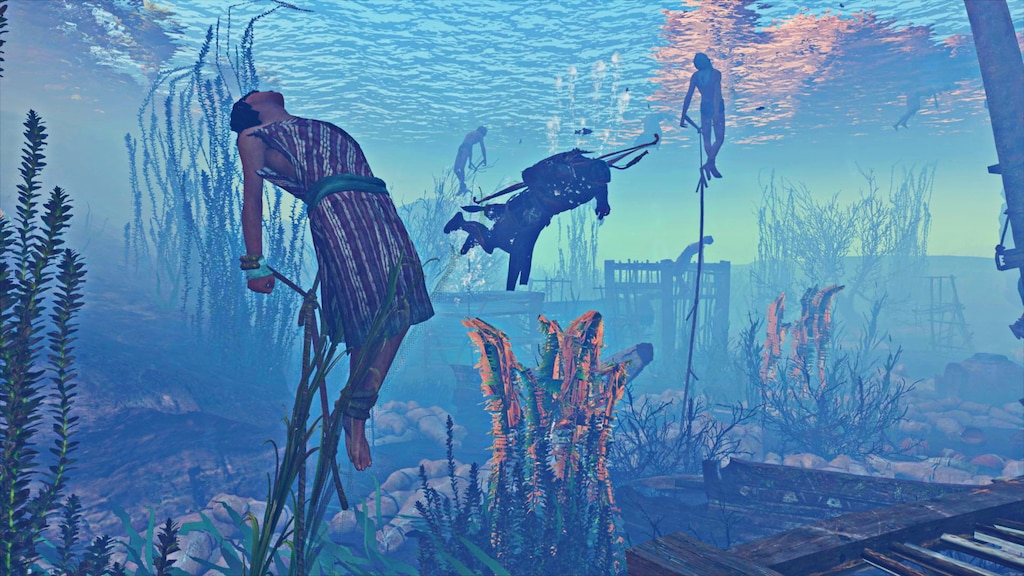 Recommended
390.3 hrs on record
The Game is Amazing
It's been awhile since I finished playing this (completed), I still go back every now and again, I'm not really a A/C fan, more of a Bayek fan, possibly my favourite character of all time.
The game is amazing.... but after awhile it's a little repetitive, now that I'm thinking about it.... I think I'll start a new campaign. I cannot recommend it enough, just checked out the price and you should wait for a sale, but everyone should experience this. 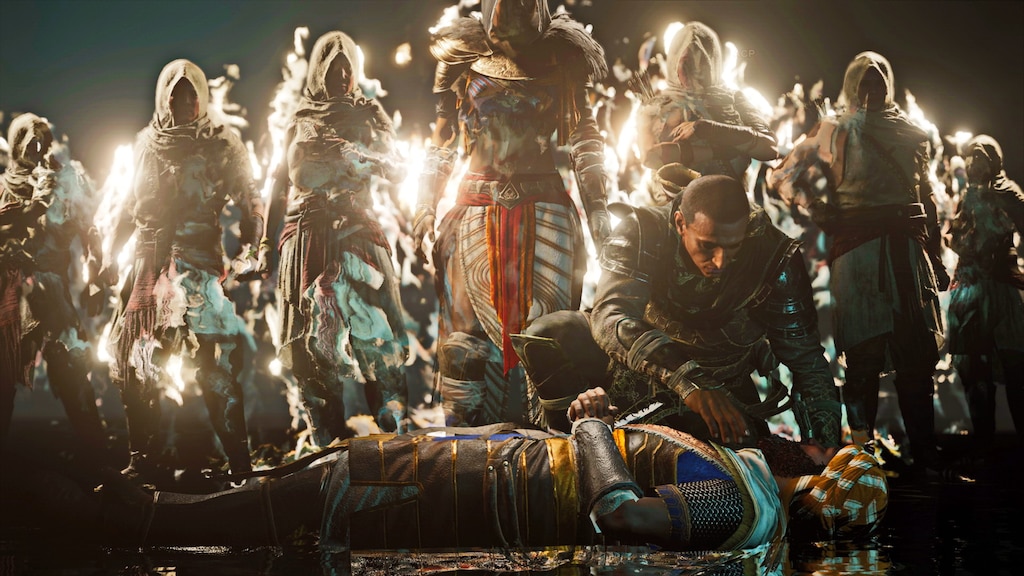 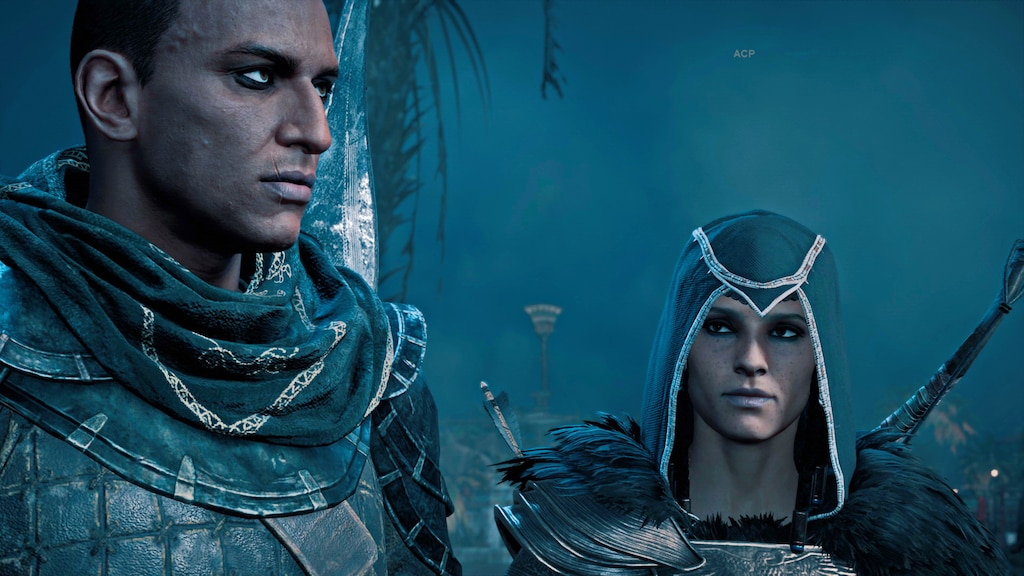 Recommended
104.0 hrs on record
All in all, Assassin's Creed: Origins was the modernization the franchise needed. Some will complain the franchise has lost it's assassin roots, and they're right to an extent, but Origins represents an important step in evolution to keep the franchise competitive. In my opinion, what this game brings to the table significantly outweighs what it took.

The authenticity of the world is possibly one of the best aspects of Origins. The environment is absolutely immersive; throughout your campaign you will find numerous details that attempt to create a realistic depiction of Egyptian life. What's truly incredible is the game's museum mode. In this mode, you can travel through a guided tour explaining the history, art and culture of this region. The development team spent a lot of time and effort in bringing this period in human history to life and it bleeds seamlessly into your campaign experience.

This game is not without it's faults, however. One of the worst aspects of Origins are its side quests. In true Ubisoft fashion, the map is filled to the brim with repetitive tasks. You could ignore them, true, but important skill points and abilities are locked behind them. Each of these tasks seem fun and entertaining at first, but by the end of your campaign you will groan at the sight of them.

✬㋛altranes㋛✬
View all guides
Crash help!
I have a crash continous during leap of faith of Layla Hassan during the present
4

CM Mackem
Jul 31 @ 9:59am
Player Support
This vs Odyssey
So I recently bought odyssey and stopped playing after an hour. This however I can't stop playing. People say odyssey is better than origins but for me origins is way better for multiple reasons My first AC game btw
7

Nezkeys
Jul 30 @ 11:31am
General Discussions
Ubisoft connect.
This is one of the most frustrating thing in the game. Nothing happens when you try to run it. No one tells you that you need to download the Ubisoft client and then you need to google it which ruins the experience from the start. I don't get the Dev's people these days....
6