Uncover the mysteries behind the Templar Order! Steam Exclusive Edition includes bonus mission “The Arena”.
$9.99
Visit the Store Page
Most popular community and official content for the past week.  (?)
The First Templar is 60% off this week!
Aug 2
The First Templar follows the story of two main characters – a French Templar, and his companion, a noble lady who has been proclaimed a heretic. Taking control over these two unlikely allies, the player must uncover the mysteries behind the Templar Order, play a role in a grand conspiracy, and discover the secret of the Holy Grail. The heroes face powerful opponents at every turn, including Sacracen, King Philip the IV of France and the Inquisition.

The First Templar features both single player and co-op modes. When playing solo, the player can switch between the two characters, leaving the control of the second hero to the game’s AI. At any moment a second player can join in and take control of the AI-controlled hero.

Also this week on sale:
https://store.steampowered.com/app/215630/Demonicon/

The First Templar
17
0
I enjoyed this 2 and half years ago...... when I was 13.
I'm 16 now and I look back and see that this game was good and fun.... for a 13 year old, but now that I am older and have more knowledge of PC's, I actually see that the graphics are outdated and EXTREMELY static. When BF3 came out 5 months later its graphic system was way better than this. The only thing cool is the combat. Storyline is very linear. No open world missions. This game is good for a single campaign play through and then it is bleh....
102 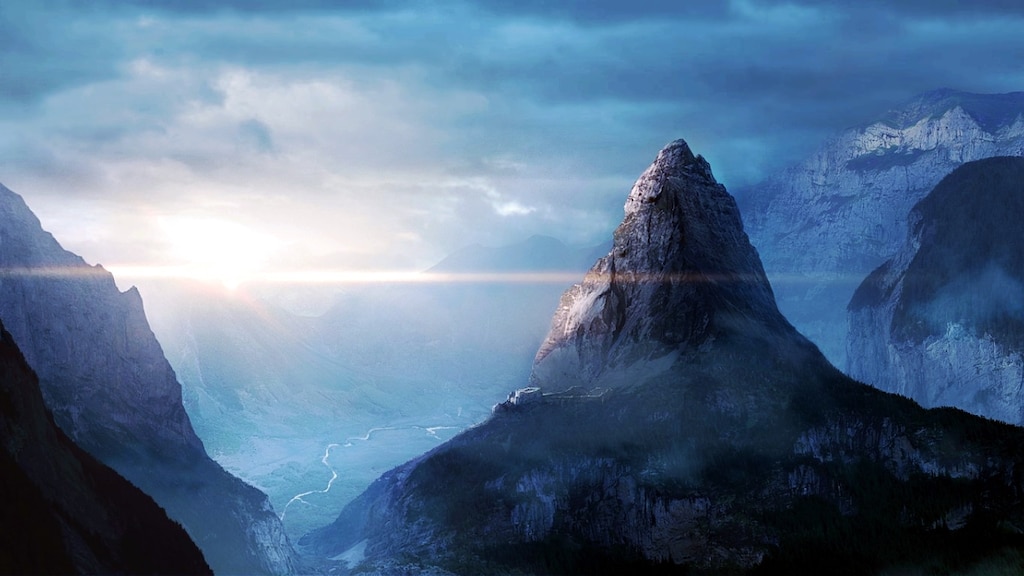 0
40
The first templar - The antichrist style

0
36
The first templar - Games for Windows 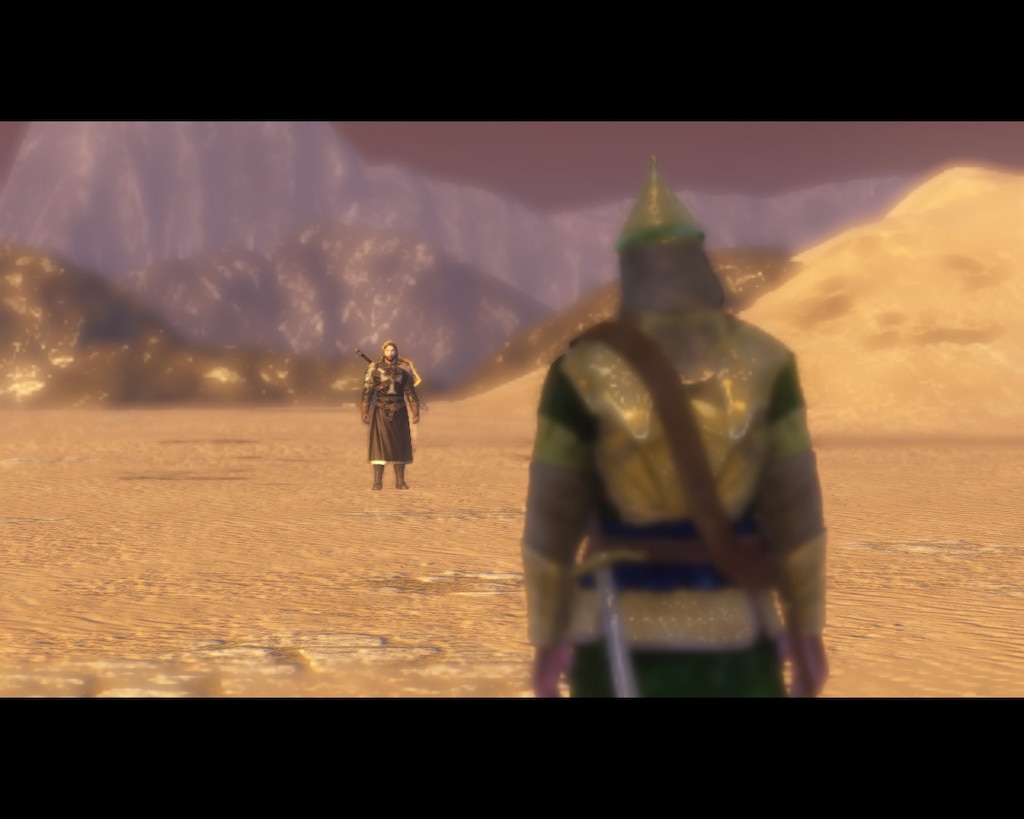 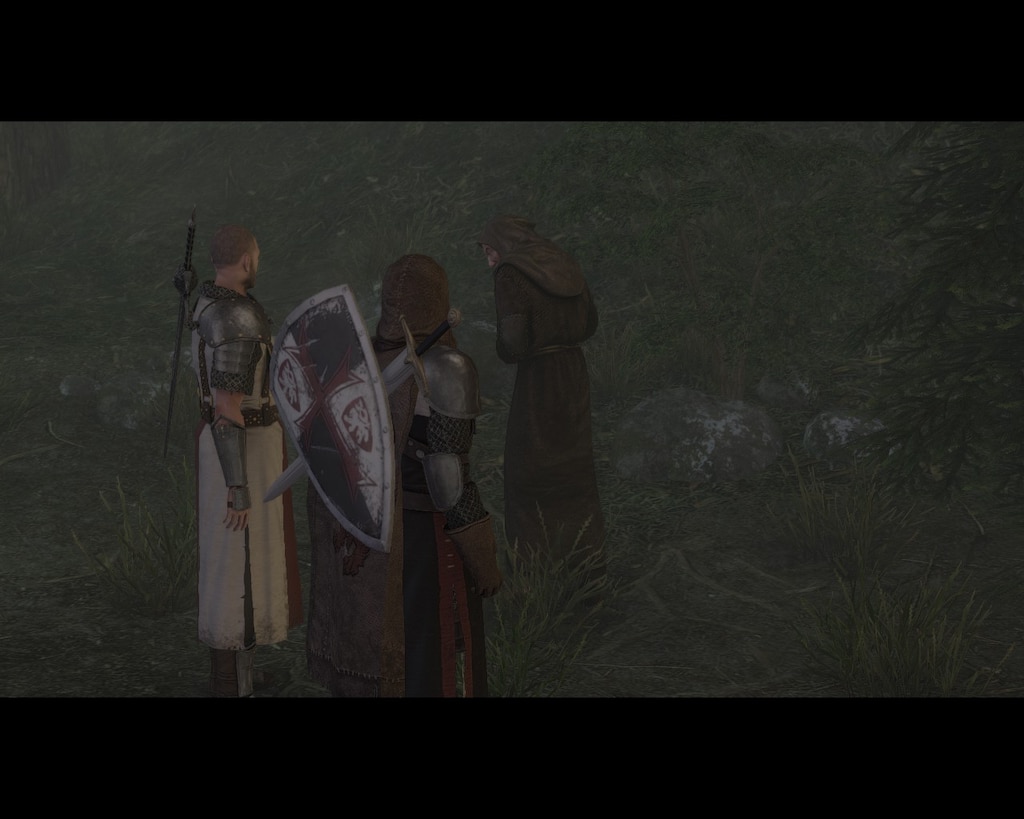 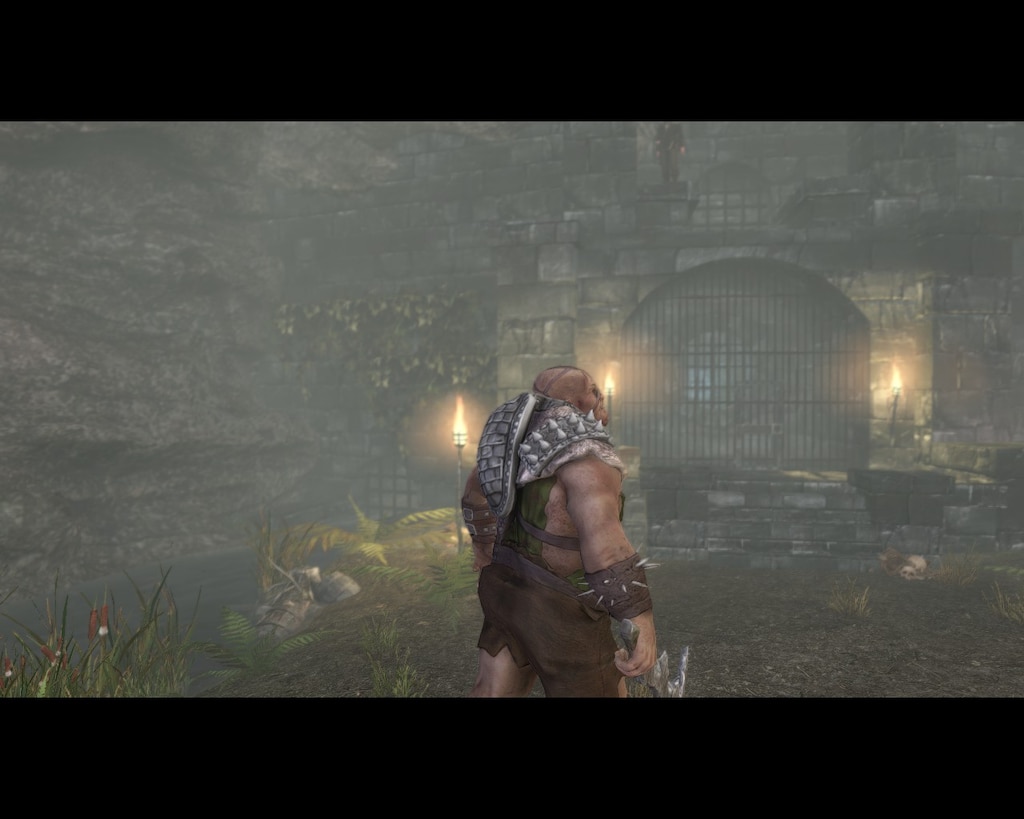 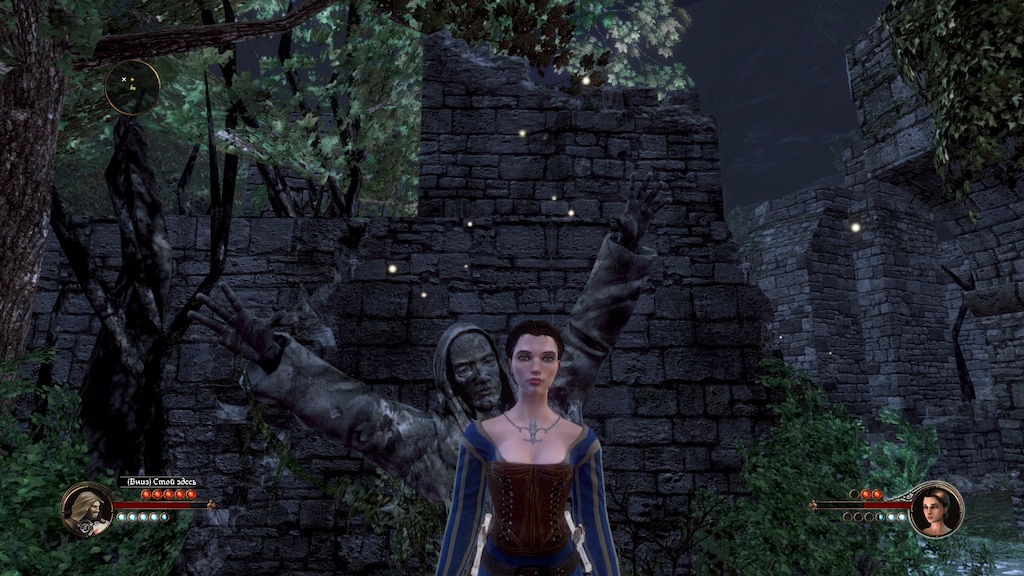 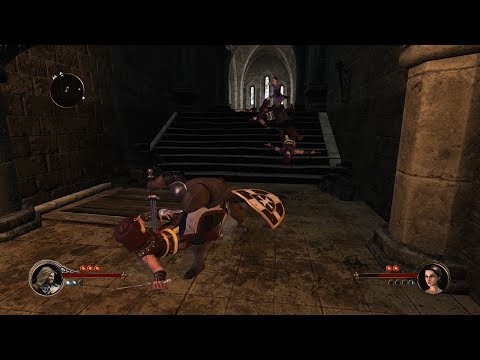 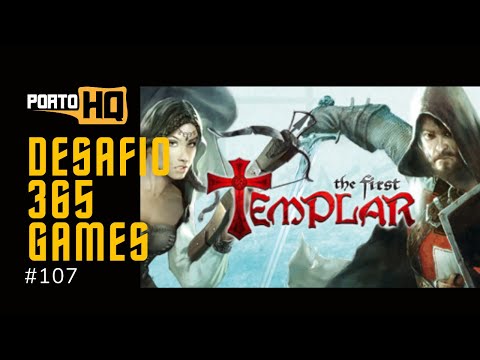 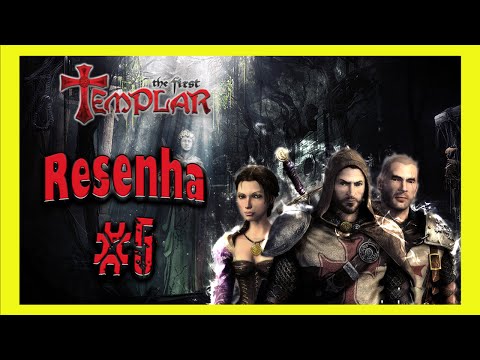 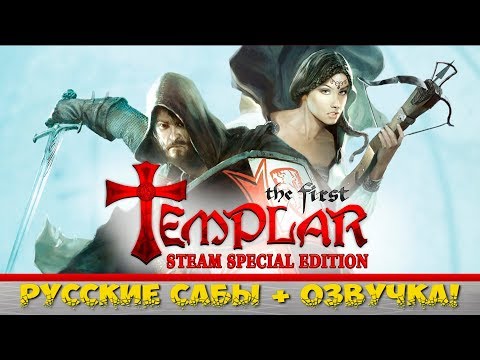 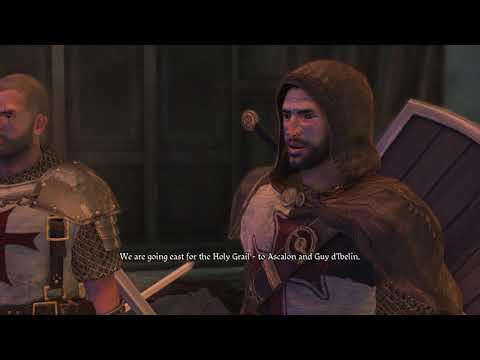 VK Lethal
View videos
Play Online
I want to play online The first Templar, but in registration i wrote username and password. I have waited like 30 sec and "Connection error" . Can anyone help me with this problem? Thank you
43

Birdbrain.exe
Apr 28 @ 6:07am
General Discussions
The First Templar attacks question
I am using a Walkthrough that mentions using "Sneak Attack" and "Challenge" The official PDF Manual has nothing on these. What and How do we execute theses?
1

tecknode
Jun 2 @ 6:58am
General Discussions
No one has rated this review as helpful yet

Recommended
9.8 hrs on record
Bad good game.
+ I am not sure if dialogues are intended to be funny but they are.
+ Other characters Faces are normal but Celian face is weird.
- Combat in short attack , block , be aware of enemy not getting stagered by your attack so block , attack.
+ While in combat mode you are gonna move faster spamming dodge roll.
+ Friendly AI is nice since if it block you it will move away so you can move pass it , if you stealh kill enemy and some other enemy is close it will automaticly kill it , can stand its ground.