Battlefleet Gothic: Armada 2 is the new real-time strategy game adapted from Games Workshop’s famous tabletop game that portrays the epic space battles of the Warhammer 40,000 universe.
-70%
$39.99
$11.99
Visit the Store Page
Most popular community and official content for the past week.  (?)
Battlefleet Gothic: Armada 2 is 70% off - Skulls for the Skull Throne!
May 28 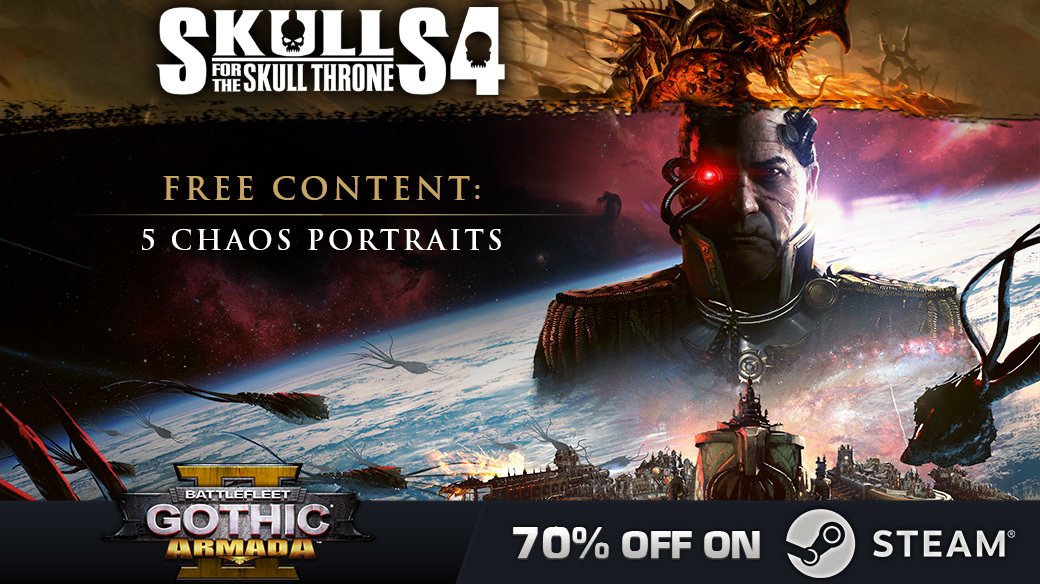 The Skulls for the Skull Throne event has arrived, bringing discounts and free new content to Battlefleet Gothic: Armada 2. Enjoy 70% off the base game and 33% off the Chaos Campaign Expansion while the event is live, from May 28th to June 1st.

Five new Chaos portraits will also allow you to embrace the darkness within as you raze the galaxy and establish your dominance.

The Skulls for the Skull Throne event encompasses far more games in the Warhammer and Warhammer 40,000 universes, including deals for games such as Space Hulk: Deathwing, Blood Bowl 2, and even the eagerly anticipated Necromunda: Underhive Wars, with a 20% pre-order discount.

Blood for the Blood God! Skulls for the Skull Throne! 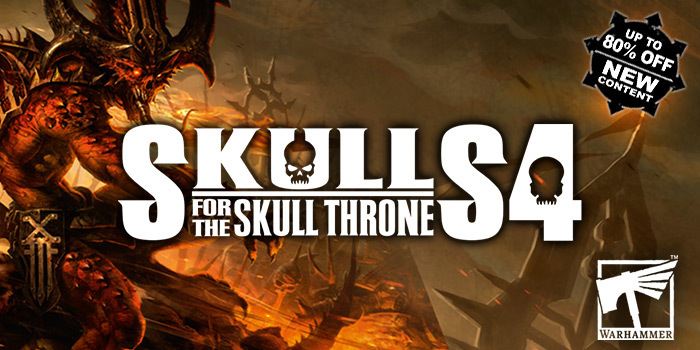 Battlefleet Gothic: Armada 2
3
58
The worst thing about this game is...
... that nobody in their right mind would build space ships that looked like flipping cathedrals, with loads of intricate decoration like this. It is just too daft to get past. It is what puts me off the game. If I cant get immersed in a game as being fai...
43 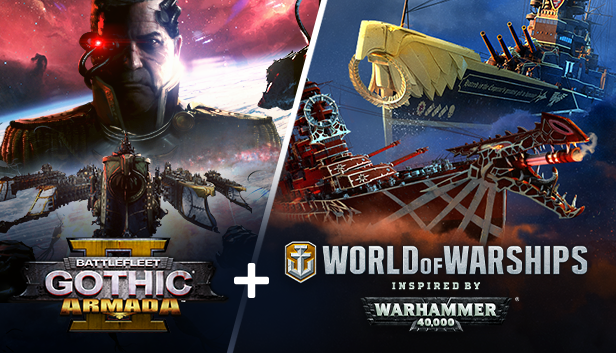 Get both games together at a discounted price and lead your fleets to victory!

As you know, Battlefleet Gothic: Armada 2 is the real-time strategy game adapted from Games Workshop’s famous tabletop game that portrays the epic space battles of the Warhammer 40,000 universe.

Expanding on the groundwork laid out by the first game, Battlefleet Gothic: Armada 2 is a full-blown sequel - bigger, richer, more impressive and more ambitious than the original game. It includes all 12 factions from the original tabletop game and its expansions it is based on: the Imperial Navy, Space Marines, Adeptus Mechanicus, Necrons, Chaos, Aeldari Corsairs, Aeldari Craftworld, Drukhari, the T’au Merchant and Protector Fleets, Orks, and finally, the Tyranids.

Experience epic, free-to-play naval combat when you helm one of over 300 historic vessels in the exciting balance of strategy and real-time combat that World of Warships offers. Outfit your fleet with flags, camouflages, modifications, talented Commanders, and more!

In the grim darkness of the far future, there is only war! Prepare yourself—soon you'll take command of the imposing ships themed to Warhammer 40,000 in World of Warships. In the meantime, use the new flags and patches to show everyone which side you belong to—the Imperial Navy, bringers of order; or the bloodthirsty followers of Chaos.

Get the bundle now!

Battlefleet Gothic: Armada 2
8
69
2D plane?
How is it that the majority of space RTS are on a 2D plane to this day? Homeworld came out so many years ago and showed us how to do it right in a 3D space. It blows my mind that devs still go for 2D space battles in "epic" RTS games.
9 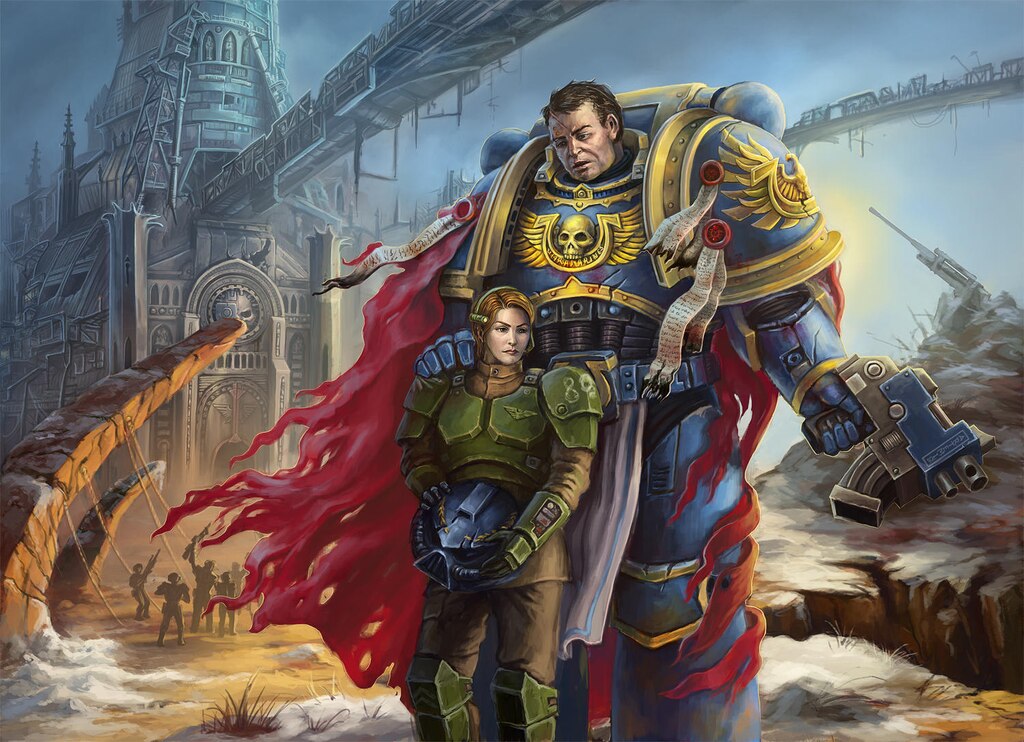 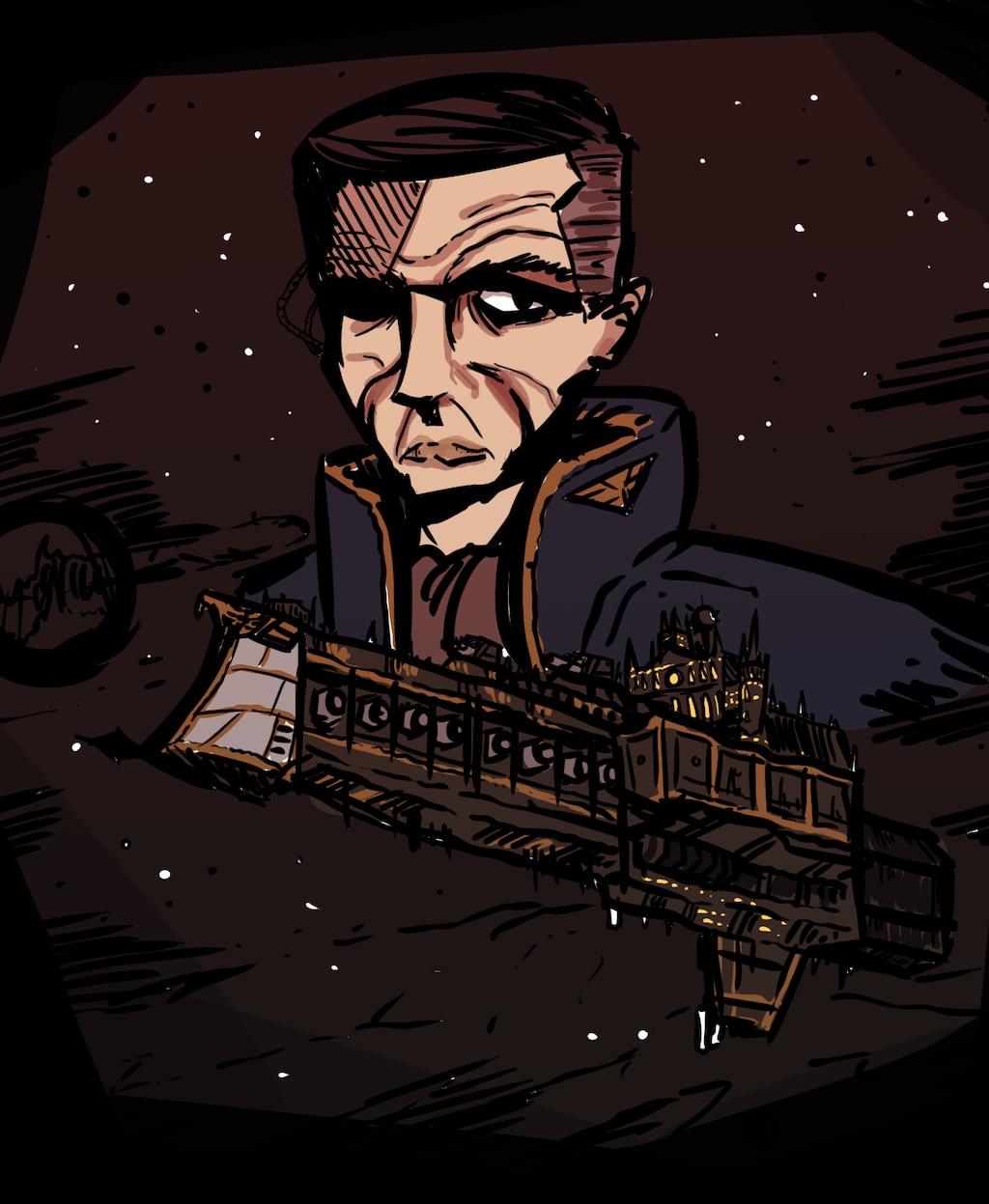 Not Recommended
12.2 hrs on record
Tutorial takes longer than 2 hours.
Tutorial bombards you with text popups all over the place.

The gameplay aspect of the game is very small. There is little to do other than repetitive combat in a 2D plane.
May be worth a purchase when on sale but definitely not full price.

How to powerlevel in multiplayer
Want to get to lvl 10 in under 20 minutes?
7
25 ratings

Launch Bays
Detailed analysis of launch bays from each faction. Looks at strengths, weaknesses, and ideas on how to use them in game.
17
36 ratings 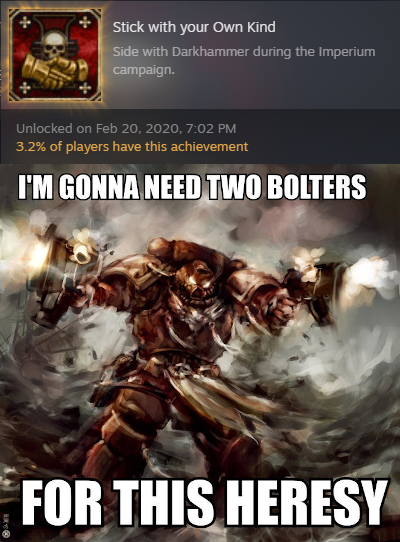 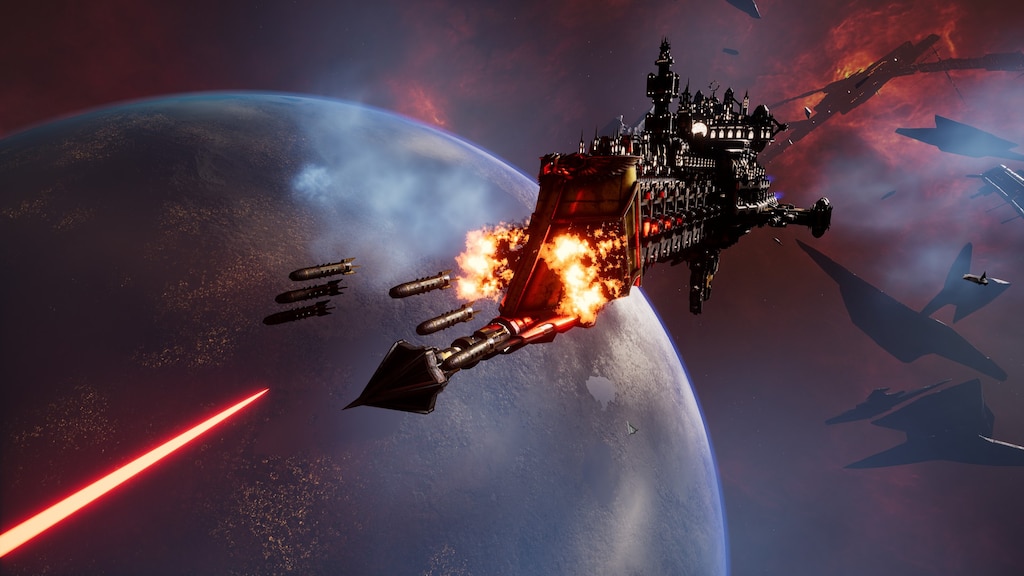 BFG2: Modding and Mod Guide
Walk-throughs on how to create, play and develop new content and models for BFG2!
6 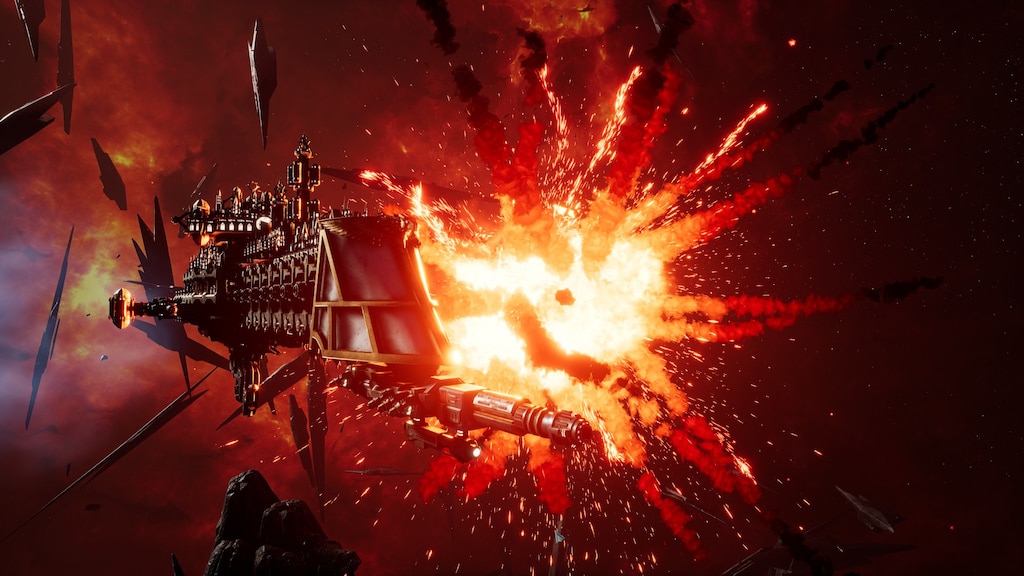 Complete Skills and Upgrade Database - WIP
In-game descriptions of all upgrades and skills available to each faction with level requirements.
2 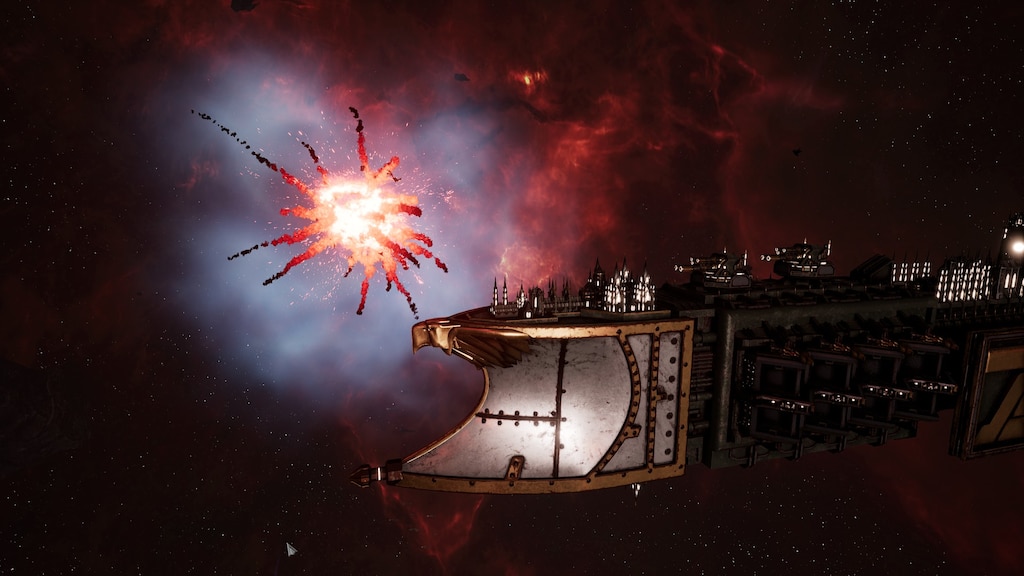 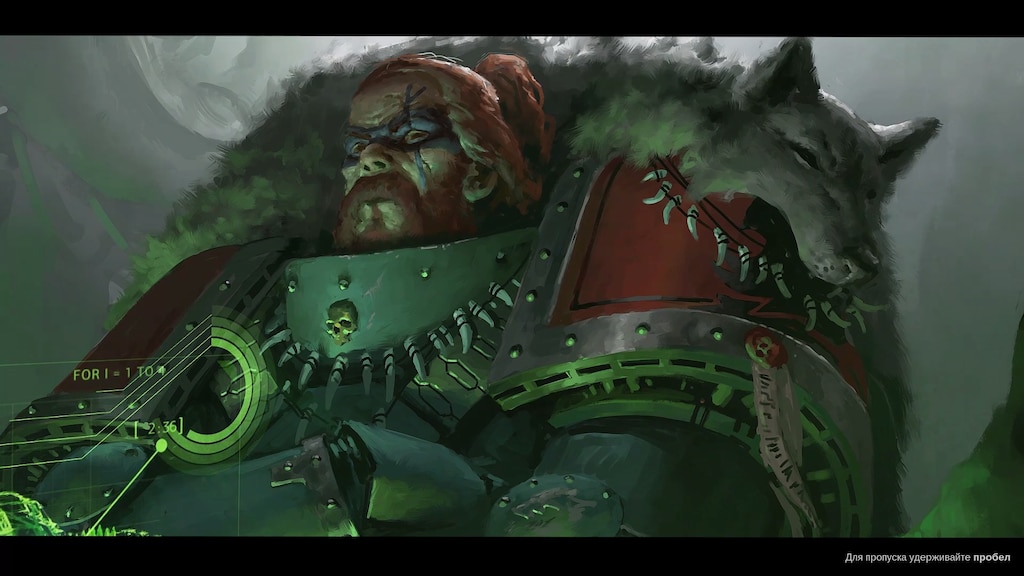 Not Recommended
0.8 hrs on record
Very disappointed as it was advertised on Steam as a major strategy game whereas it's just a tactical "move your ship around the screen" scenario game in a series of missions. 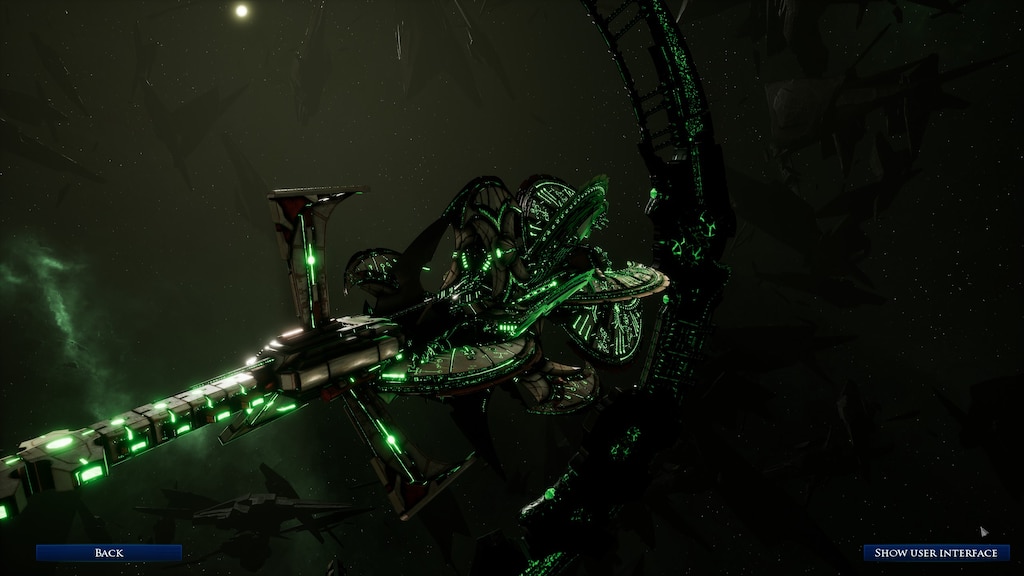 Not Recommended
4.6 hrs on record
Purchased it on sale. It crashed several times when I tried to start it. Updated some things, restarted it, and gave up on finishing the tutorial mission (honestly, the tutorial mission crashes the game?), got to play for a few hours. Come back the next day and a forced update has it crashing a minute or two into a mission several times. I hate giving bad reviews, but this game has been out long enough that it should not be so unstable and crash so frequently.

Ultimate Guide - Imperium Campaign
A guide I started months ago and forgot to finish but still has excellent advice for how to make your Imperium Hard campaign as easy as possible. Sorry it took so long, hope this helps anyone still looking to play this game.
0 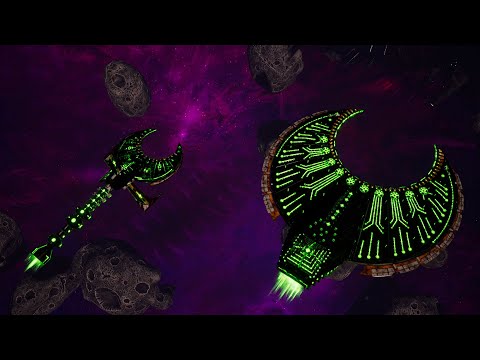 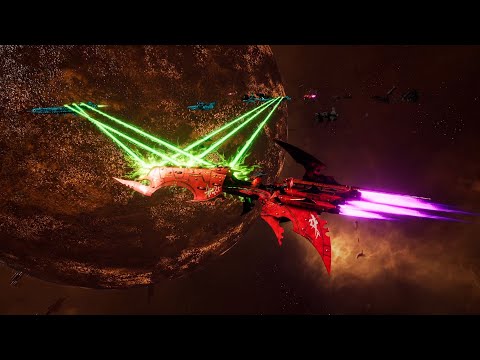 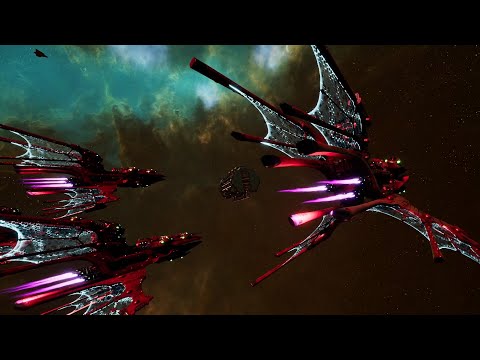 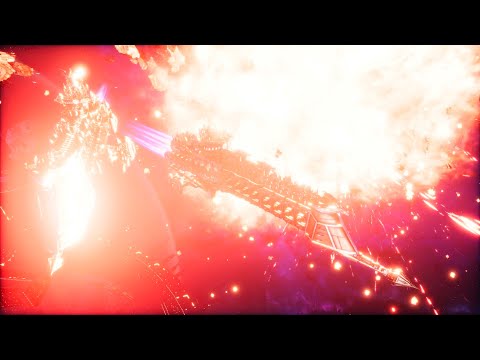 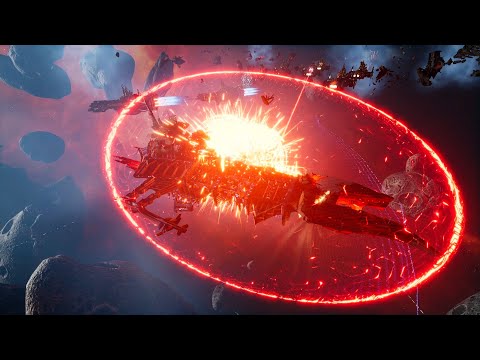 Spynosaurs
22 hours ago
General Discussions
1,7 gb Patch
Does anyone now what the new patch is about? i thought the devs gave up on the game ages ago.
16

TheZarg
May 29 @ 7:26am
General Discussions
Is multiplayer dead ?
I wait 20 min+ and don't get any opponents in 1vs1 or 2vs2, is this another warhammer game with a dead multiplayer ?
3