SteamWorld Dig is back! Dig deep, gain riches and unearth the terrors of the underworld in this platform mining adventure influenced by classic Metroidvania style games.
$19.99
Visit the Store Page
Most popular community and official content for the past week.  (?)
没有中文吗？？？
说有繁体中文啊，但是没有看到
18

小李子想吃李子
Dec 8, 2021 @ 12:29am
General Discussions
any game like SW Dig 2?
Hey! Could you reccomend me any game with the same gameplay? I like to create tonnels, cut deeper or climb higher, investigate new areas, etc. Many thanks in advance!
9

Steamworld Dig 2: 100% Map (+SECRETS% map)
Full map of all areas. Includes the location of all items/abilities , all upgrade cogs (77 on the world map or in caves, 7 from Trader Carson in town) and all 43 artifacts . Also lists all cave names and tube station locations, as well a...
360 ratings

Demajen
View all guides
Wait It’s Free?
Bit confused, since on my end it shows it’s just on sale, but for others it’s showing as free. Either way it’s not the end of the world but still a bit confused.
15

Combat
Nov 20, 2021 @ 7:26am
General Discussions
Where do you see what % of secrets you have?
This may be dumb, but I cannot for the life of me find the spot where it tells me what percentage of secrets I've found. I keep reading discussions where people say they have "98% of secrets in archaea" but I don't find any number on my status screens. Can someone please enlighten me?...
2 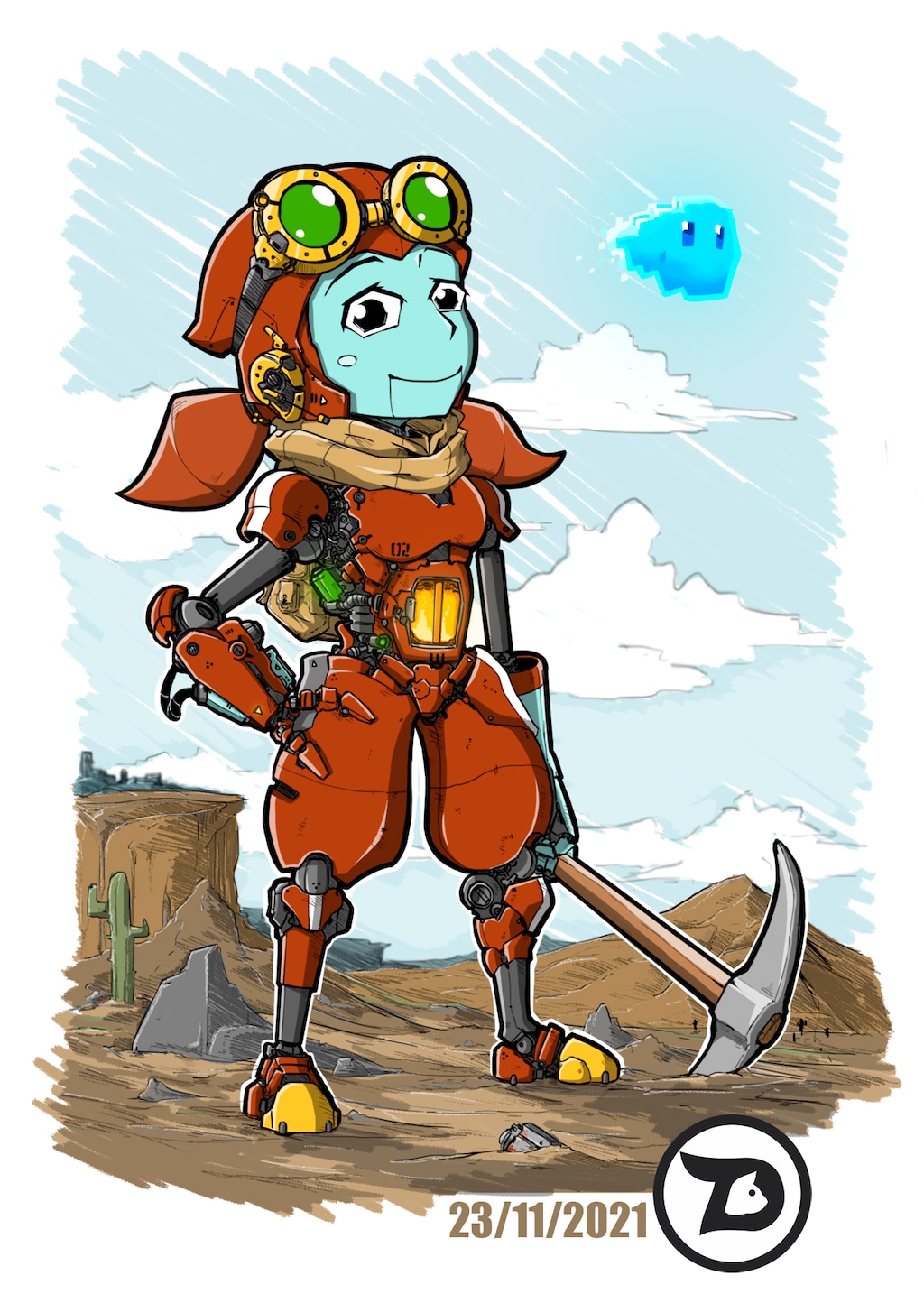 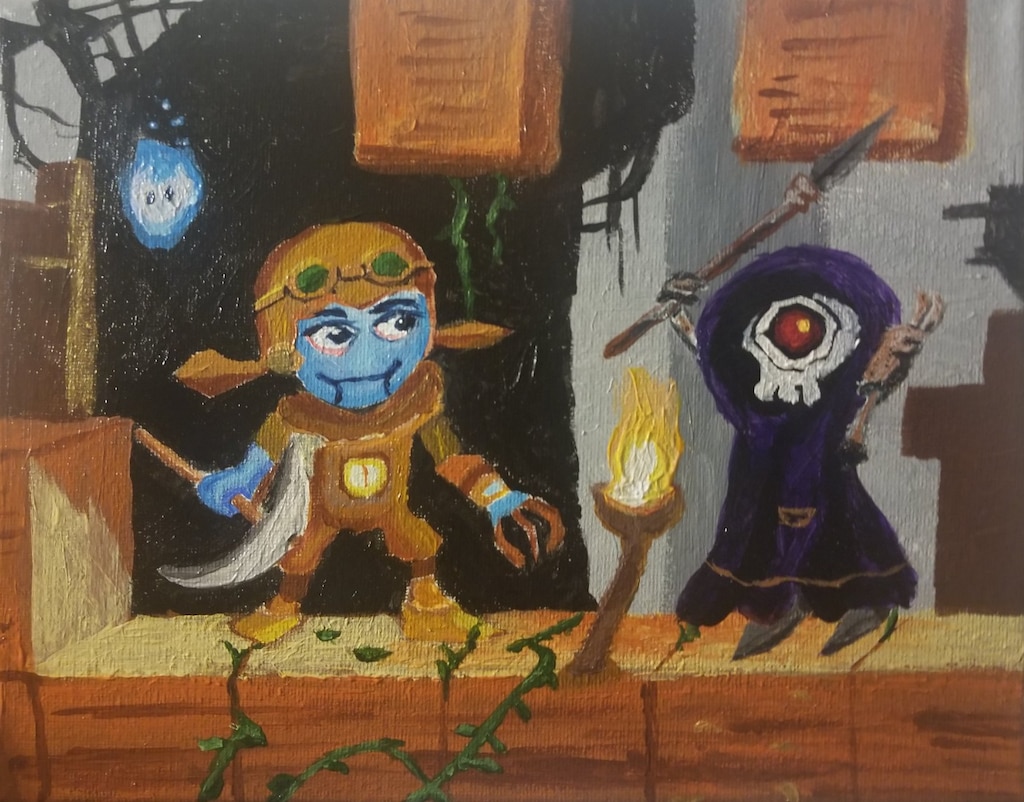 0
1
My take on the goddess Billie Eilish herself. 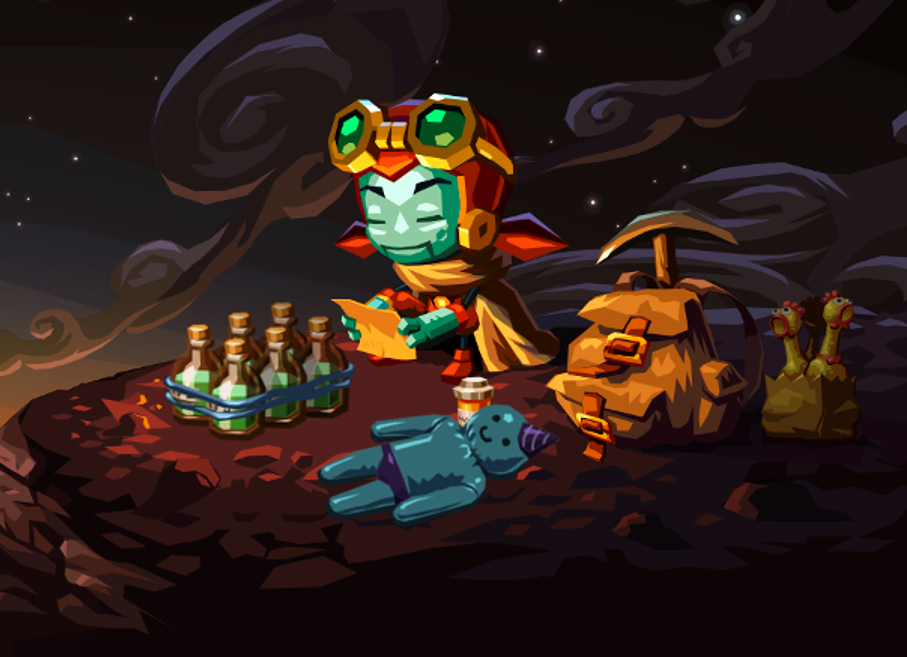 Mine Cart Madness
It took me about 30 minutes on stream to get this done. You can do it in 3.
65 ratings

IGL
View all guides
what would u like to see in a sequel?
i personally would like to see a shop dat sells consumables like for example a potion dat allows u to TP back to town.
4 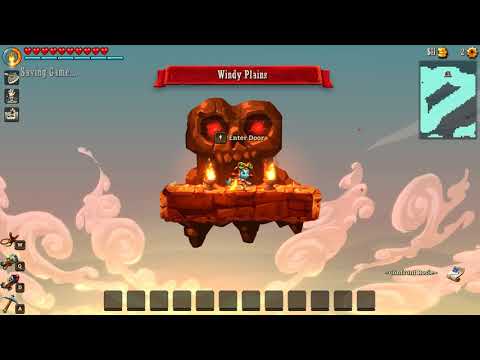 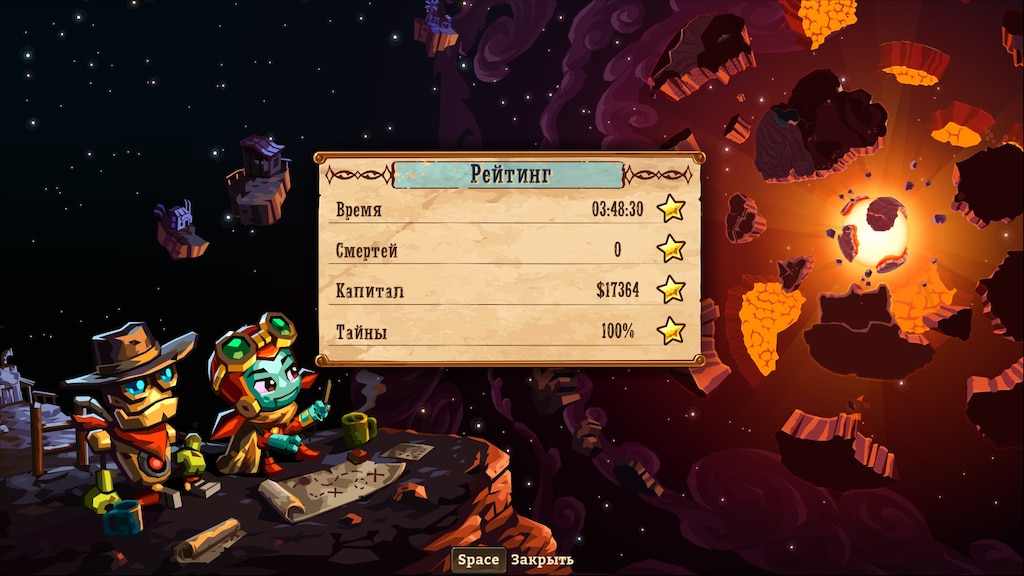 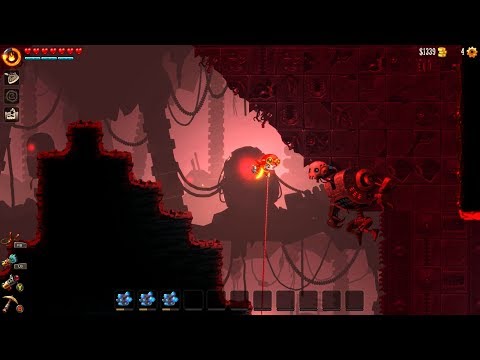 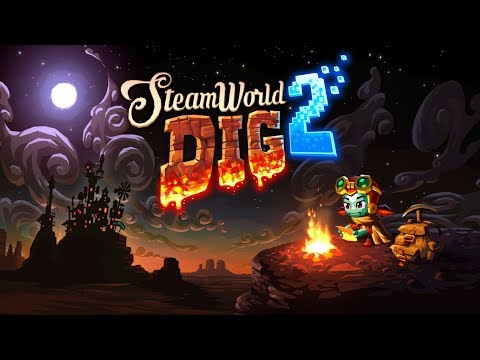 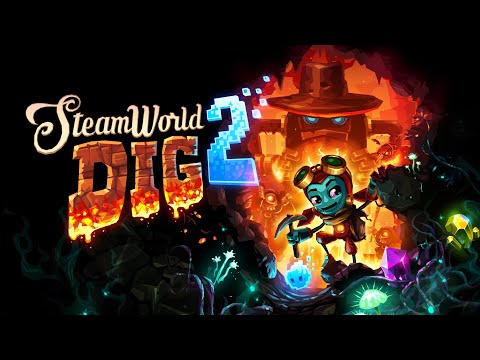 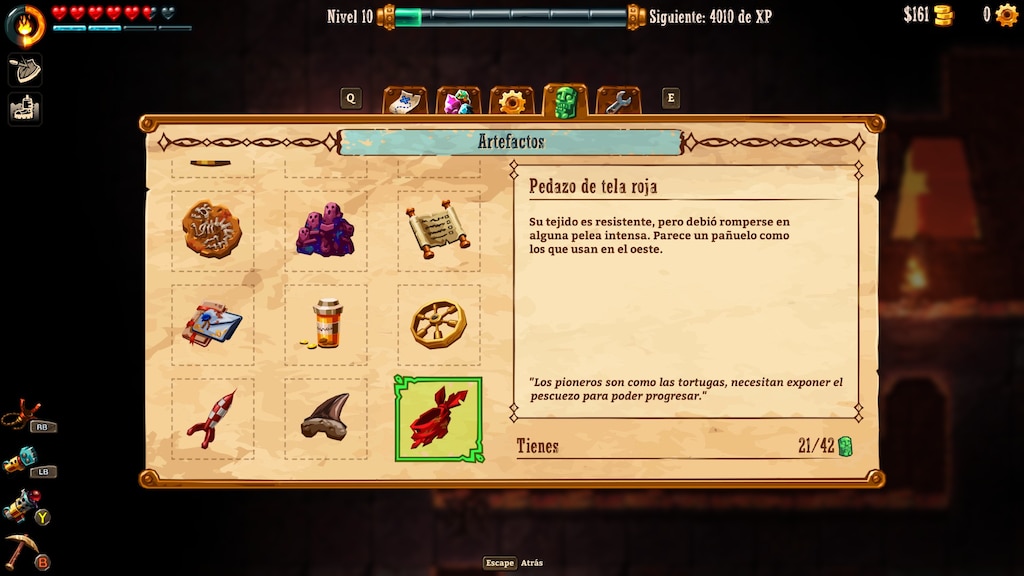 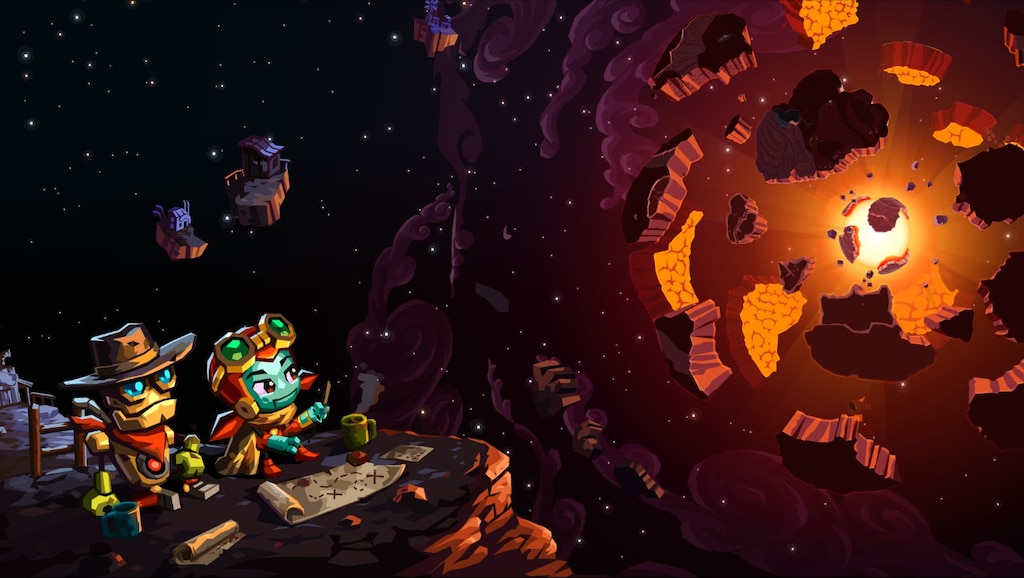 How to fix low/no sound effect volume
This guide will walk you through how to fix the issue where sound effects play at very low or no volume. 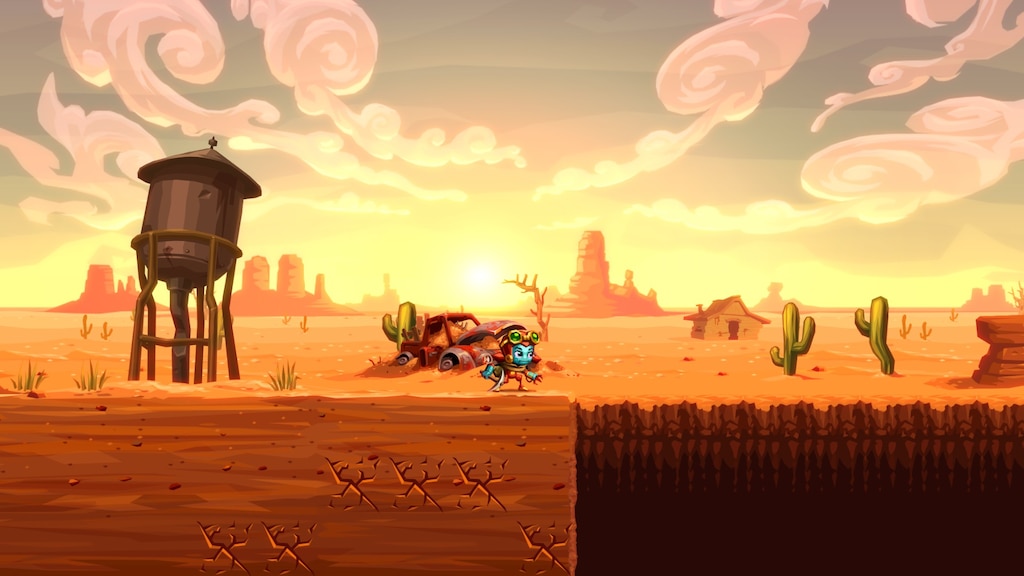 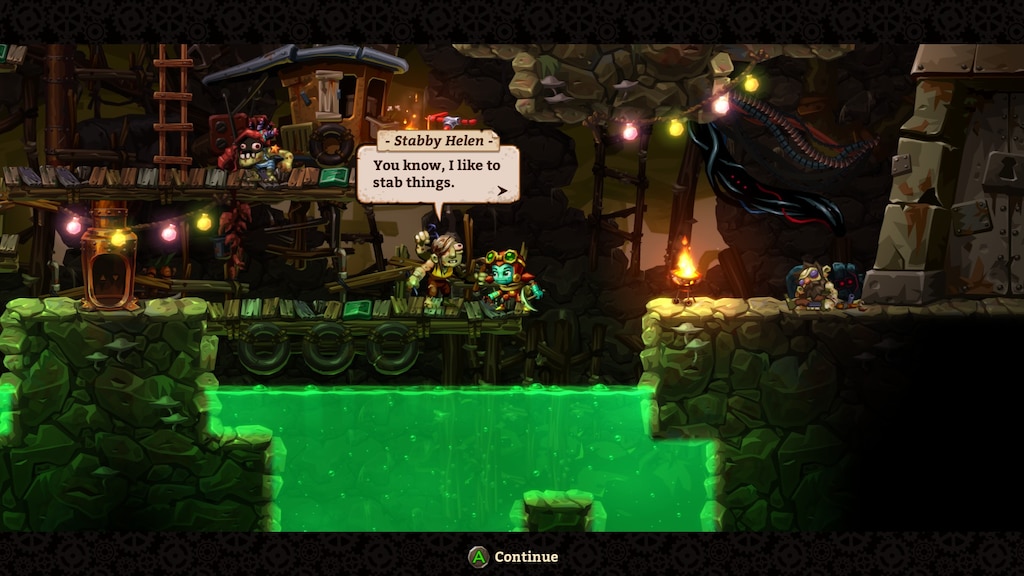 Not Recommended
20.0 hrs on record
Product received for free
First of all, ♥♥♥♥ the E.U.
I generally avoid the Steamworld games because they're incredibly casual and formulaic. Nauseatingly so. I got this one because it was free and I like digging games.

This one didn't fall too far from the tree. The endgame feels like a marathon, where you're ticking boxes in a list, executing soulless platform challenges, finding all the secrets you're supposed to find and getting all the upgrades you're supposed to get in order. The upgrades are just there to annoyingly pad you out, for exmple they annoy you for several hours with a light mechanic that forces you to go back to town, and then suddenly you get an upgrade that makes light eternal.
The digging is acceptable but not very rewarding because platforming takes center stage and the quick travel is too present.

The physics are very floaty and extremely grating. Probably due to the fact they tried to include too many different movement schemes so they had to made bad compromises. It's very difficult to land on the platform you want to land after a wall jump, almost impossible most of the time. And the grappling hook never fires the direction you want it to.
At the end of the game you'll be flying everywhere anyway and won't need most of the skills you so patiently acquired.
The two bosses do that thing where they destroy all the platforms and you're left with a few single-tile platforms to avoid falling in lava and the bad physics ♥♥♥♥ you up.

Big thumb up to the game engine. The devs coded their own engine and this is really a breath of fresh air comparred to all the other devs who use a third party kiddie engine and are incapable of getting a simple 2D game to run correctly