3D Realms, creators of Duke Nukem 3D, Prey, and Max Payne, are excited to team up with Voidpoint to bring back the legendary Build Engine, famously known for classic first-person shooters like Duke Nukem 3D, Shadow Warrior, and Blood. Ion Fury is the real deal!
-65%
$24.99
$8.74
Visit the Store Page
Most popular community and official content for the past week.  (?)
Ion Fury is 65% off now!
Jun 24
Steam Summer Sale has just begun and Ion Fury is 65% off - the highest discount so far! You don't want to miss this opportunity! The offer ends on July 7th 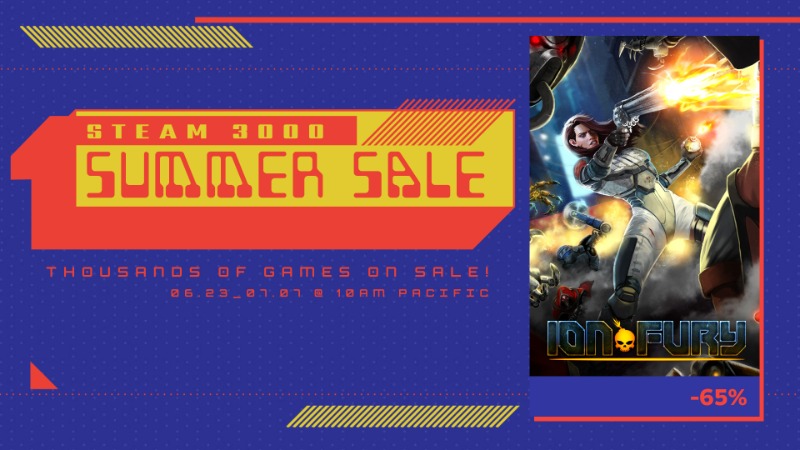 And if this is not enough, Ion Fury is part of the Bloody Nostalgia bundle that includes Project Warlock, Forgive Me Father and Hedon Bloodrite, where you can get these awesome old-school FPS games with an extra discount!

King Knight
16 hours ago
General Discussions
Is it just me or do the enemies tend to blend a bit too well with the background?
1

Sally's Static Secret Sheet
I like the oldschool picture-based secret lists, so I've made one. The list now contains all the registered secrets and mega secrets in the Capital Offense campaign. The Secret Slime World in the final chapter is also included.
358 ratings 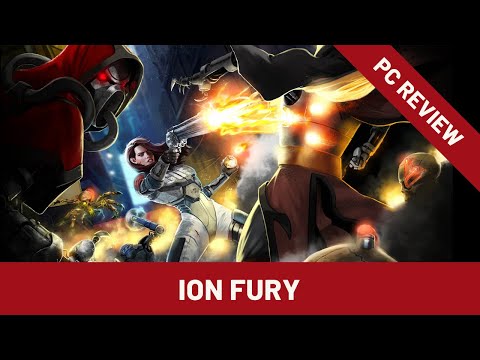 InquisitorAles
View videos
Bugged secret
I know that there is a vent you can enter in a short hallway with some portraits where you push a broom to the vent to stand on, but when I got there I couldn't move the broom because it kept getting stuck on something and I couldn't push it at the angle needed to get past the thing it got stuck on....
4

Ion Fury All Secrets
Just all Secrets and Mega Secrets, nothing else. A counter is showing in the top right corner. I cleared all Levels before, you can move free in all levels to get the Secrets except 2 levels i mention it under the Videos* The Mega Secrets : E1M4 Cul...
122 ratings 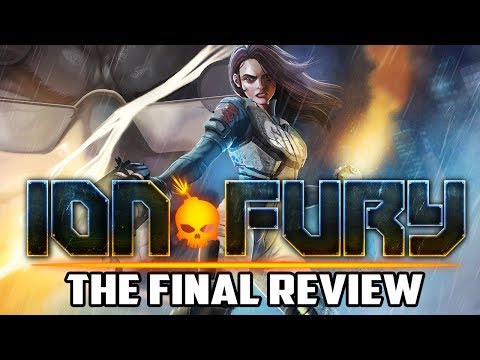 GmanLives
View videos
whats the reason?
that i enjoyed this game so much and am so happy to get Aftershock, but i had no fun with Doom2016 and quit playing that very fast. 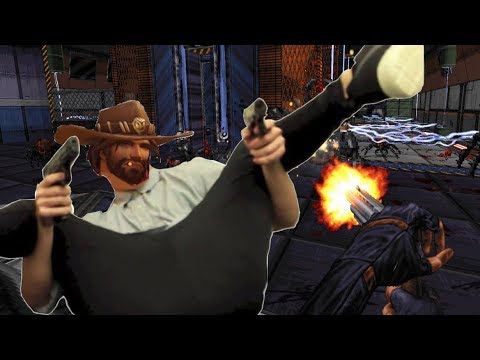 0
5
This is Ion Fury's starting weapon 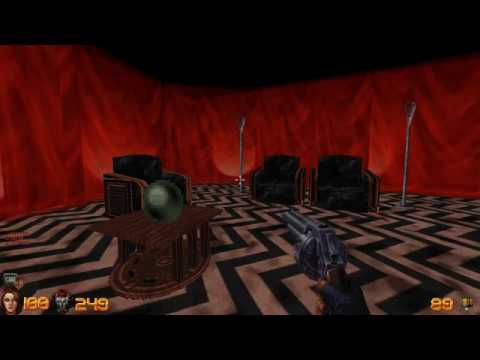 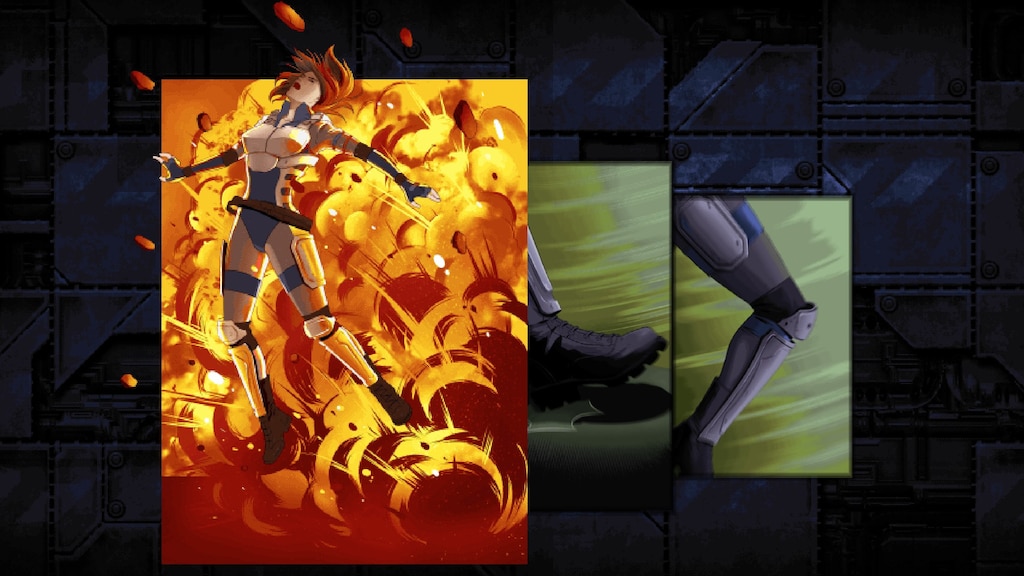 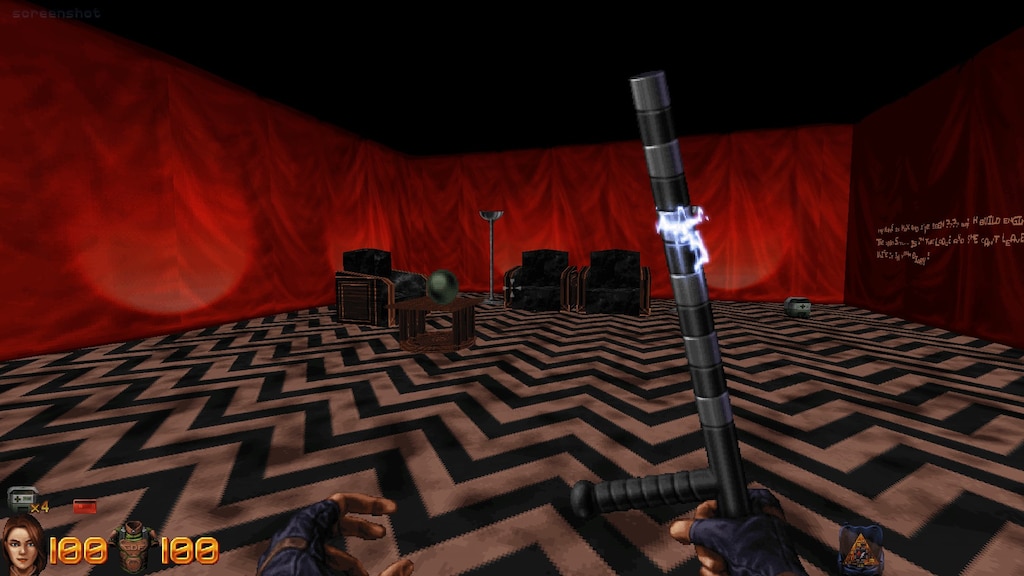 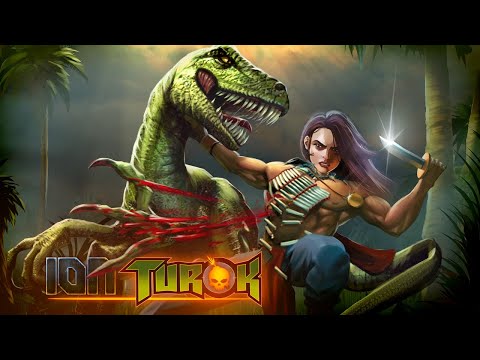 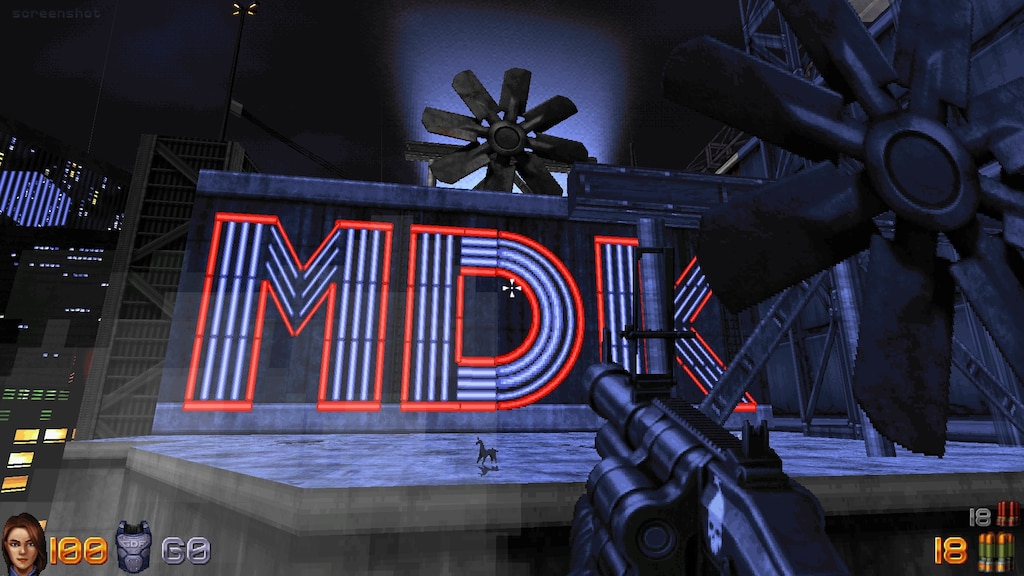 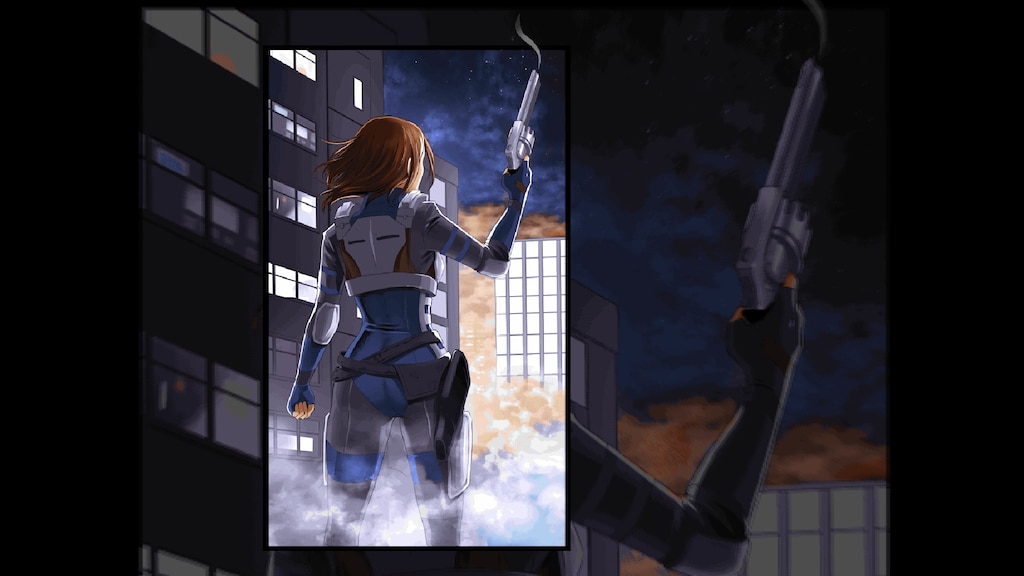 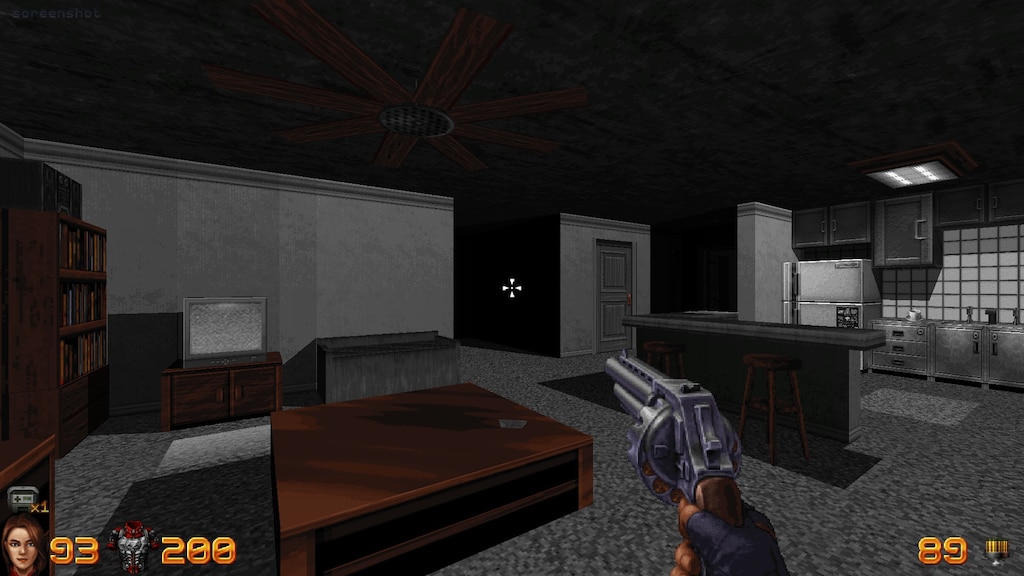 Recommended
37.6 hrs on record
Shelly's quips don't have quite the action hero cheese of Duke or the acerbic edge of Caleb and Wang, but the gameplay misses few beats compared to its Build Trinity forebears. Levels are long, secrets are obscure, enemies are just about the right level of obnoxious. The villain is also notably more present than Tchernobog and Zilla, and provides a satisfyingly hateable objective to pursue, even if his motives are never really expounded upon. Science man bad, kill science man.

Biggest complaint I could level at this game is the lack of a true BFG equivalent , which some may view as a plus- the entire arsenal is balanced against itself and nothing ever becomes obsolete. Except the dedicated melee weapon which is absolute dogwater but you'll never need to use it to fight past the first level.

All in all, if you've got fond memories of the Build Engine brand of Doom clone you'd be doing yourself a disservice not picking up Ion Maid- excuse me, "Ion Fury."

Recommended
5.8 hrs on record
Now this is real retro. 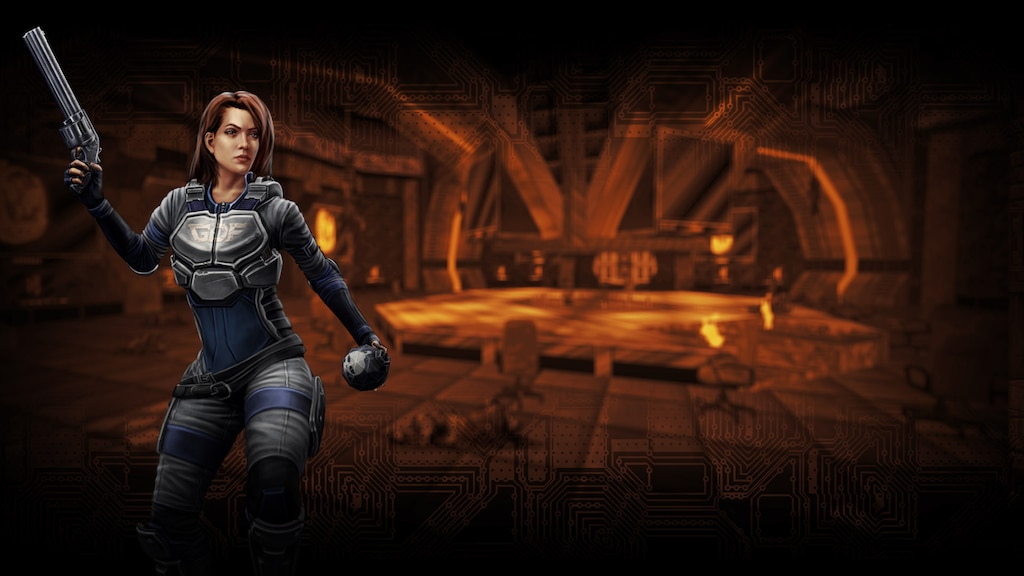 Coxton
View artwork
soundtrack on GOG
Could we please get the Sound on GOG as well. It's where I own the game.
9