Inhabiting the World of Darkness, you must face a series of brutal confrontations with your nemesis Vukodlak, a powerful vampire lord.
$5.99
Visit the Store Page
Most popular community and official content for the past week.  (?)
After a Month of Playing, Game Stays Black Minimizes
I just finished the Nosferatu tunnels, got the game running following the guides. Today, when I went to open, I got the standard little notification from NVIDIA that my display settings were not optimal. This time, game didn't continue, stayed black and minimized. I can hear the music running and the application is technically running. I just can't see it....
2

Melkor
Sep 20 @ 5:17pm
General Discussions
Depth Buffer Access for ReShade
I'm using dgVoodoo2 to run the game in a more modern fashion. I can't seem to get the depth buffer to work properly with ReShade though...so i can't use MXAO or RTGI. Sorry if this question seem oddly specific
3

Essential things to know and download
From basic controls to proper widescreen to bug fixing... this guide goes over a little bit of everything. You may already know about some of the things covered here but hopefully everything that's contained in this guide is helpful to people who have just...
119 ratings 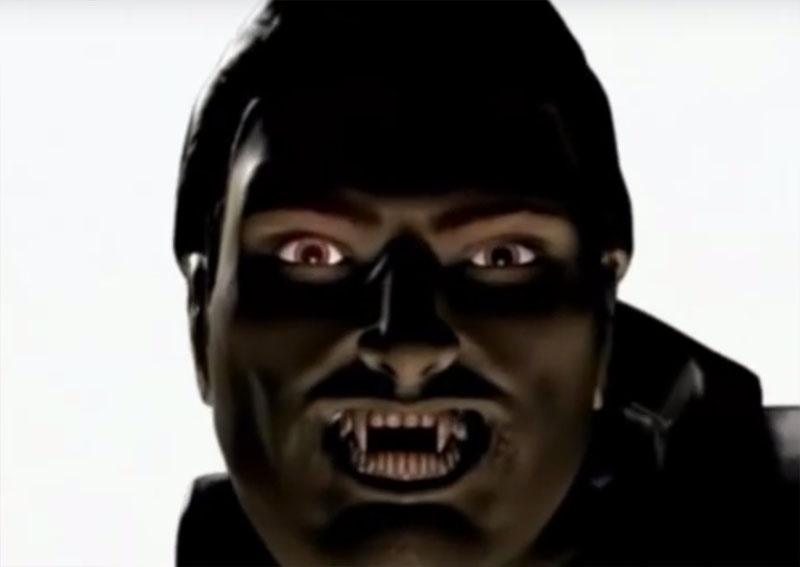 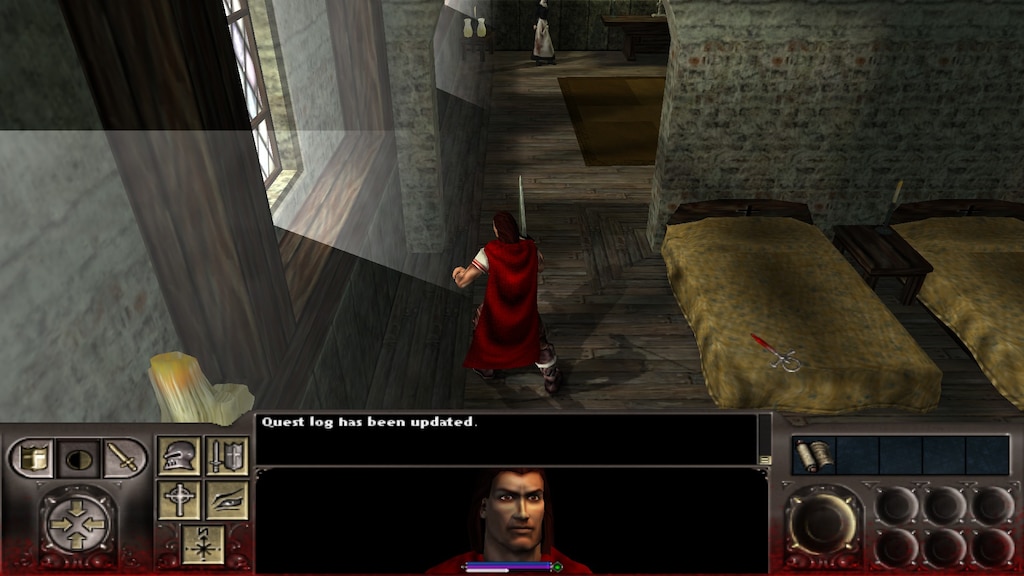 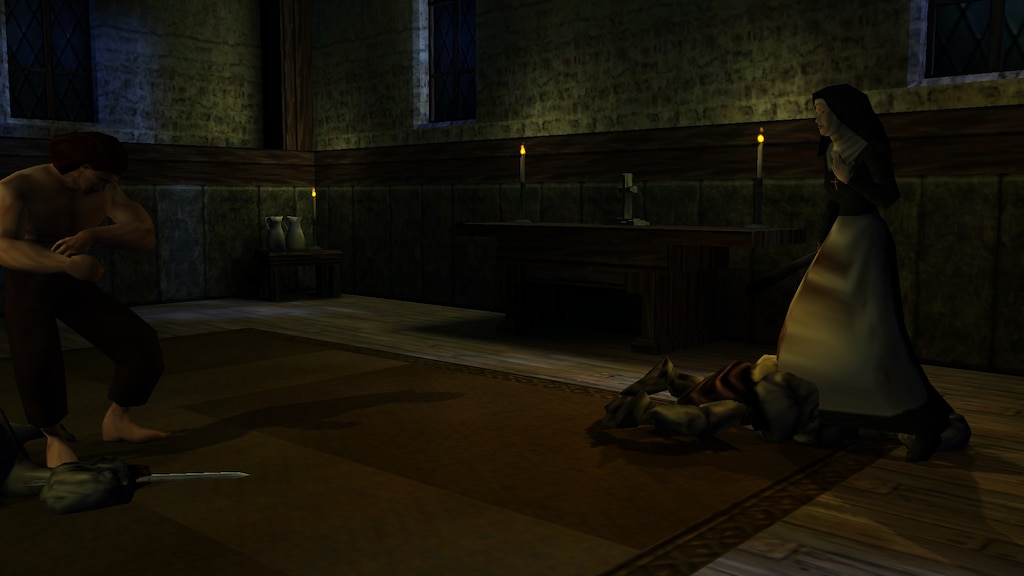 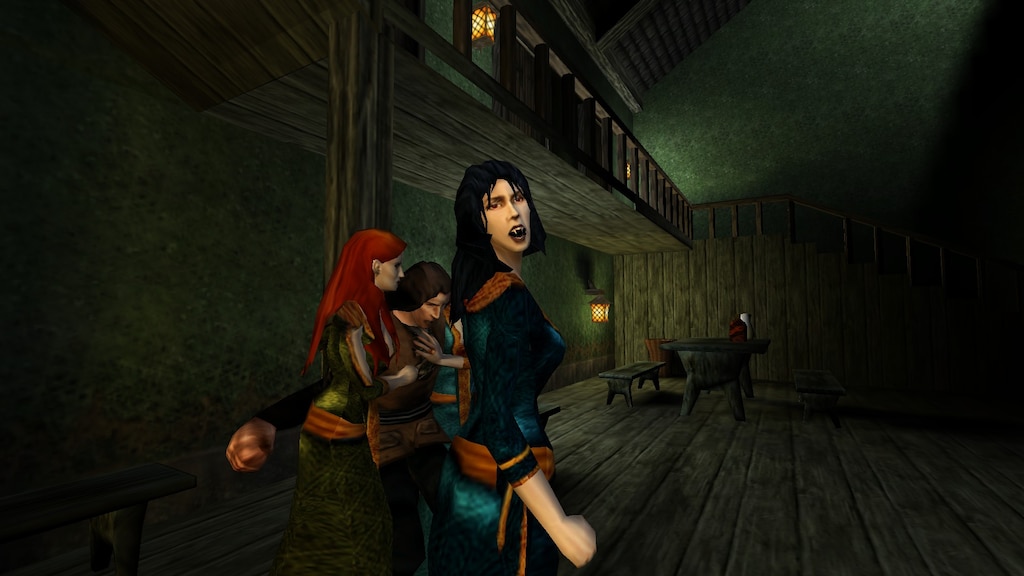 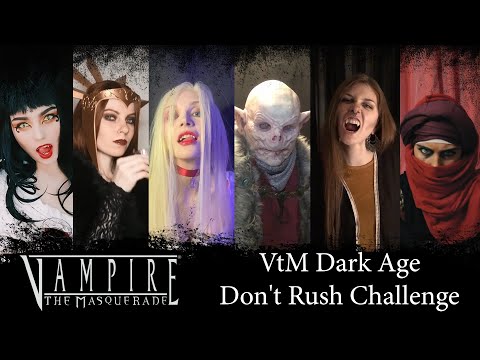 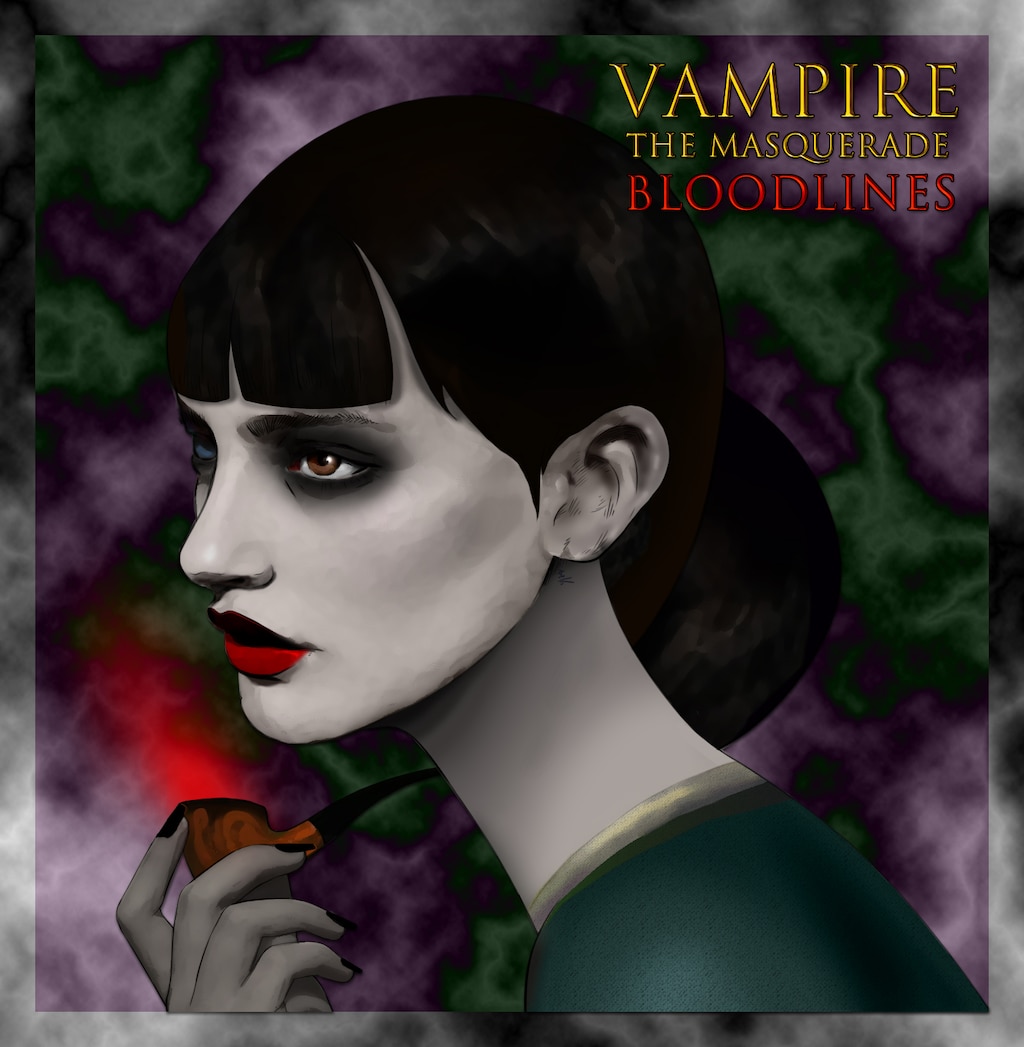 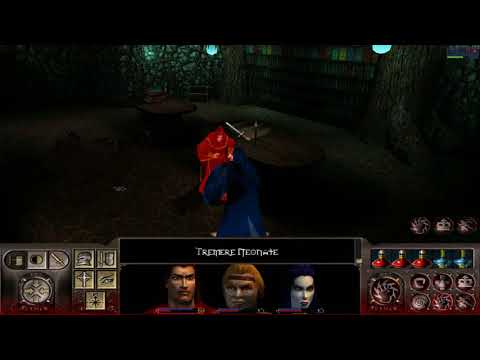 0
5
How to deal with Tremere 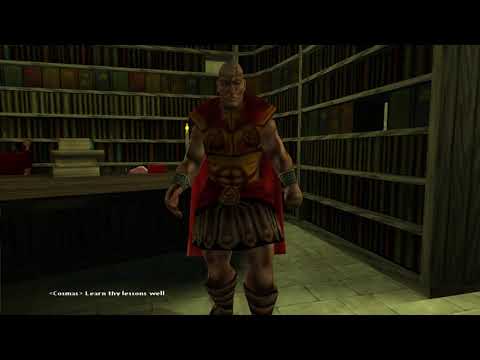 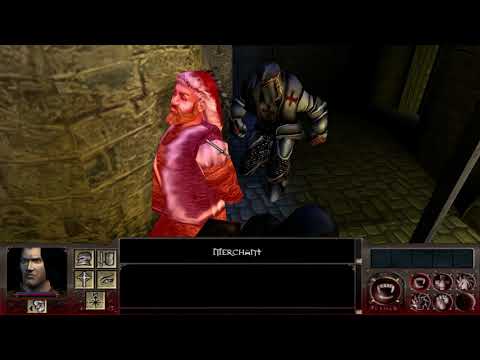 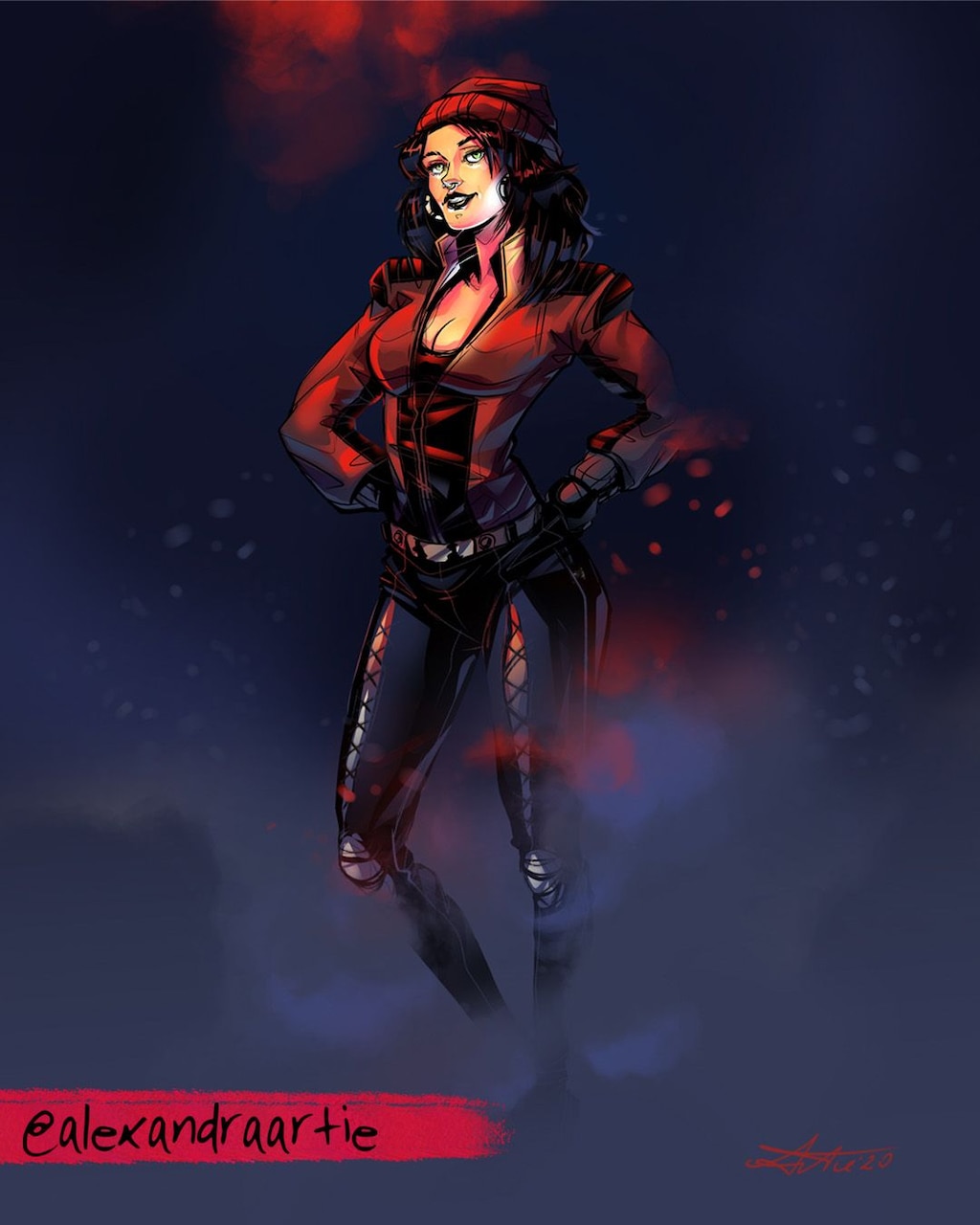 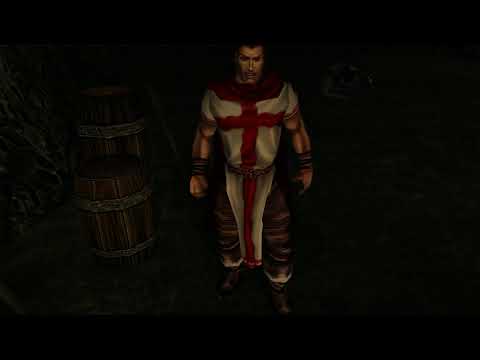 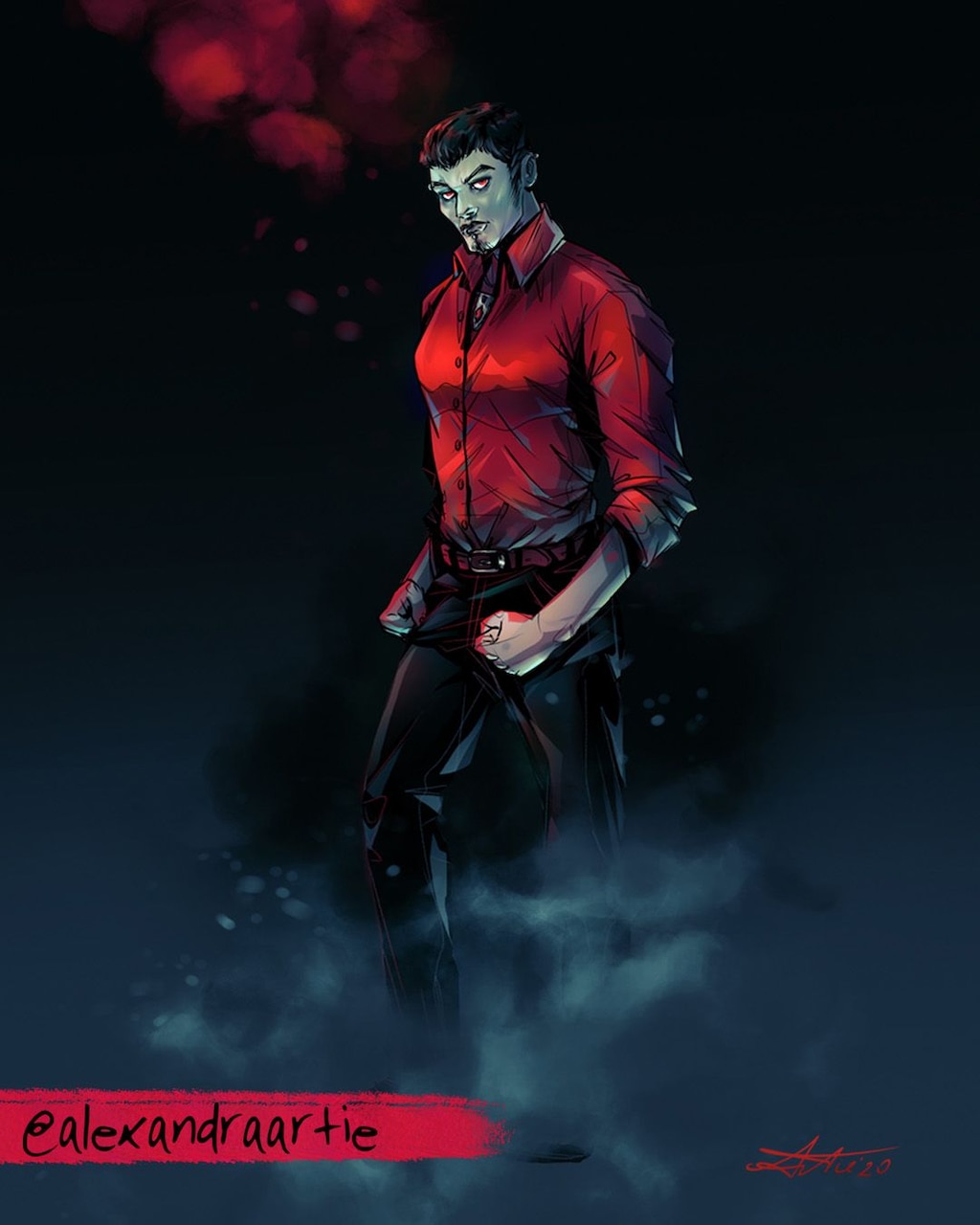 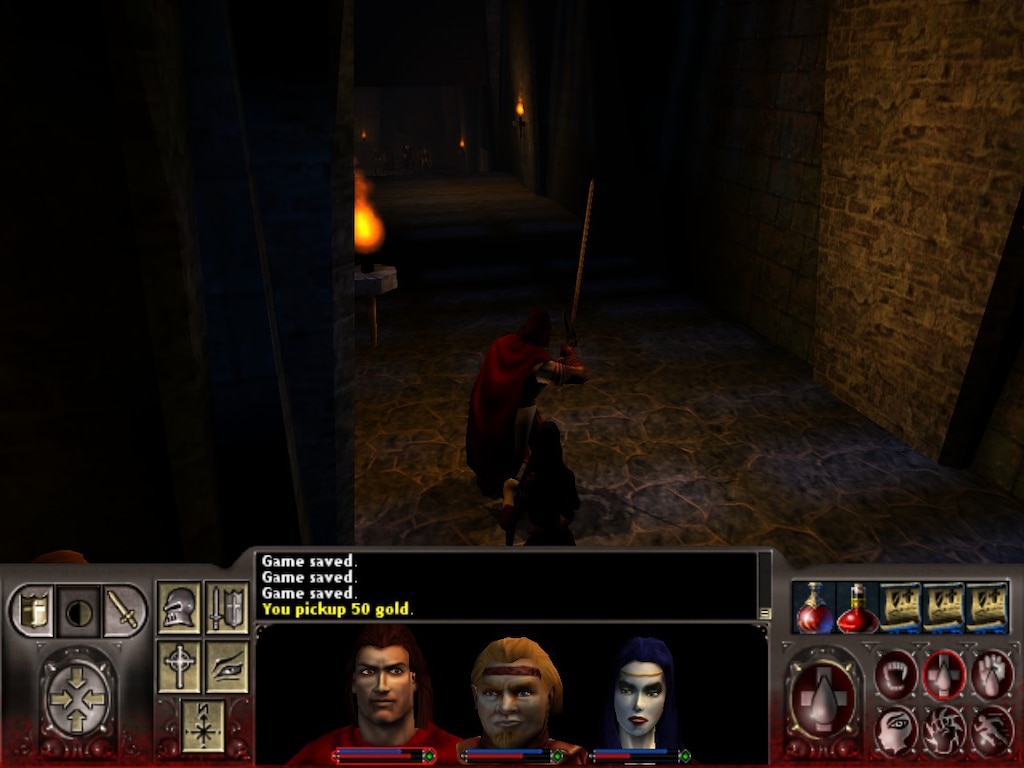 0
4
The lighting in this game is so nice to look at. Gahdahmn. 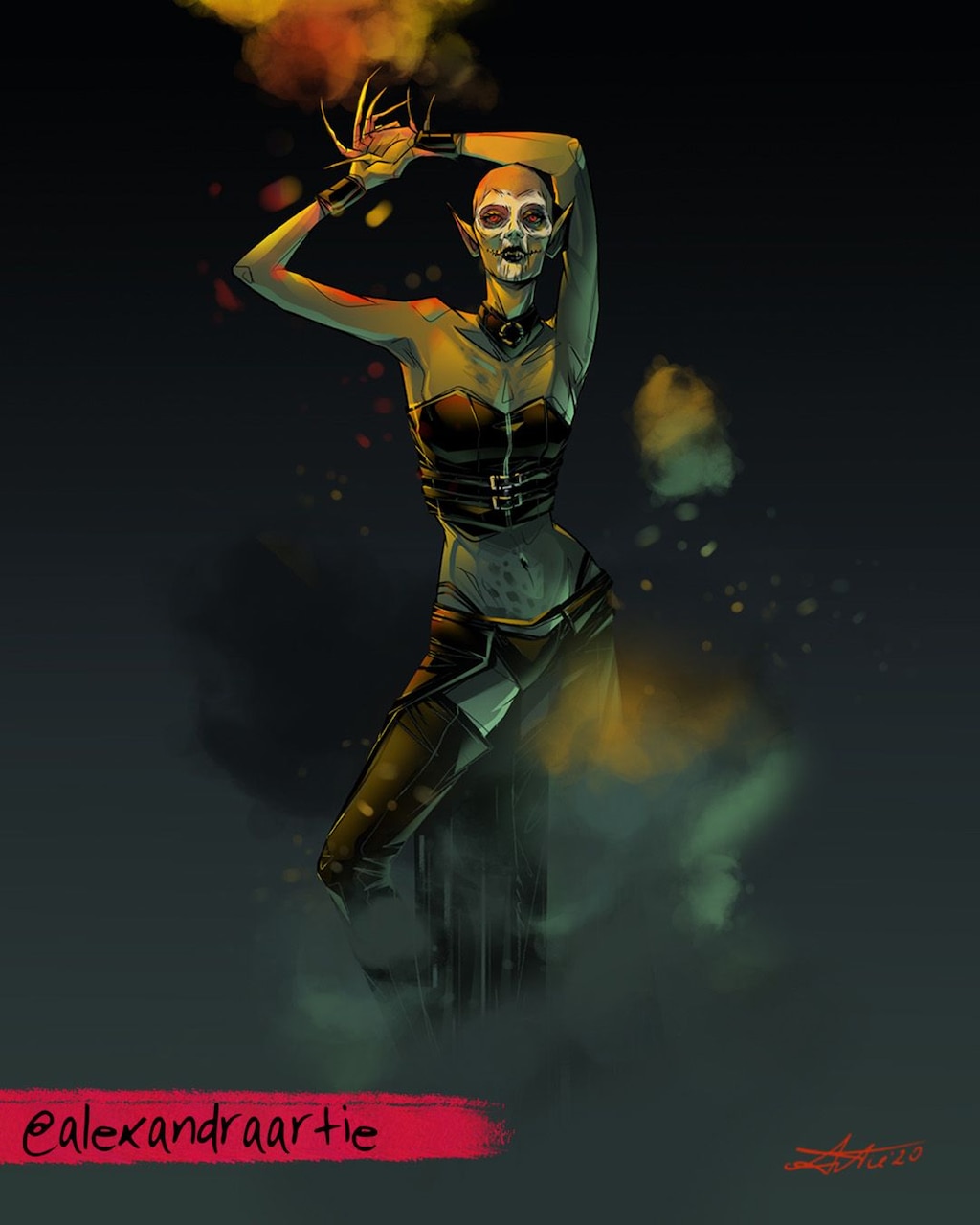 thisistheend
View artwork
What items carry through the time skip?
For the time jump from Medieval to modern times, what items should I have in my inventory to keep them? 1) Do you regain the content of your storage chest (from the Vampire sanctuary under the university / church)? 2) What about items in your comanions' inventory? Should I put everything onto my main character before the time skip? 3) Do I keep my money? 4) What items exactly do transfer?...
4

Javokis
Apr 5 @ 12:54pm
General Discussions
Can't play the game
Running on w10 is nightmarish. If I straight up launch the game fresh of installation it will crash back to desktop. I found out about that -window launch command which, yes, does make it work, but the sceen is all glitched and decentered. Any advice?
9

вxıо
Jul 4 @ 6:06pm
General Discussions
No one has rated this review as helpful yet

Not Recommended
0.2 hrs on record
There's just no good way to say this so I'm just going to say it. *DO NOT BUY THIS GAME ON STEAM.*

The worst part is, this is a great game, that works great, *if you buy it anywhere but on steam.* I have absolutely no clue in hell what could be different between the steam version, and the original Windows 98 era CD-ROM version, or the versions sold by gog.com or Desura or even the old direct2drive version, but even the various fan developed solutions intended to fix the very same issues I'm running into on the steam version only got me to the main menu screen and a disappearing cursor that prevents me from attempting to change settings at all on the steam version.

So no, I do not recommend buying this game. At least on Steam. And would advise looking around in the forums to see if people are having problems with it before you consider buying it elsewhere.