Red Faction: Armageddon Path to War includes 4 new missions, 2 unlockable items and 10 new achievements!
$19.99
Visit the Store Page
Most popular community and official content for the past week.  (?)
4 player infestation achievement
need another 3 people for achievement, add me if you need it
5 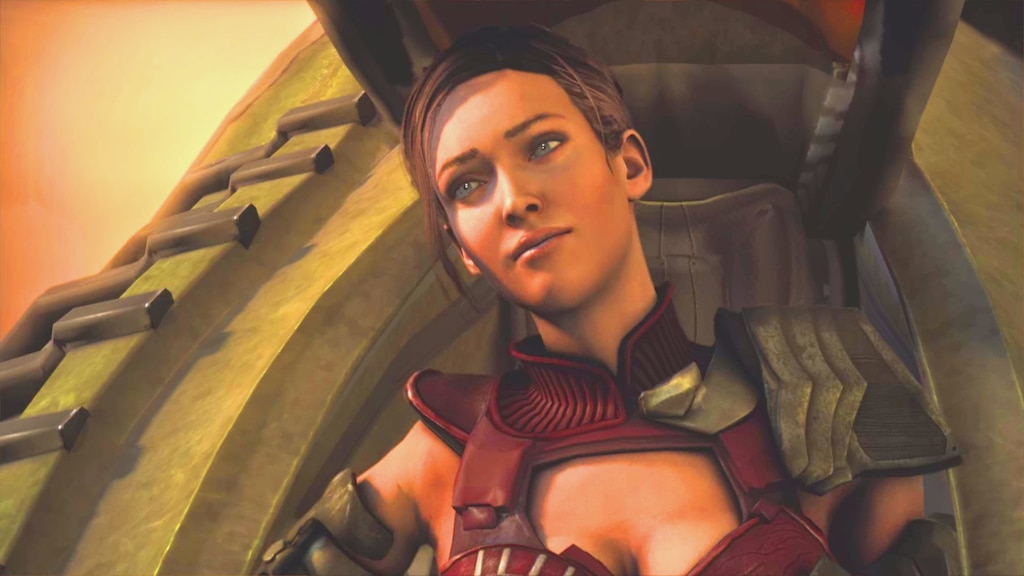 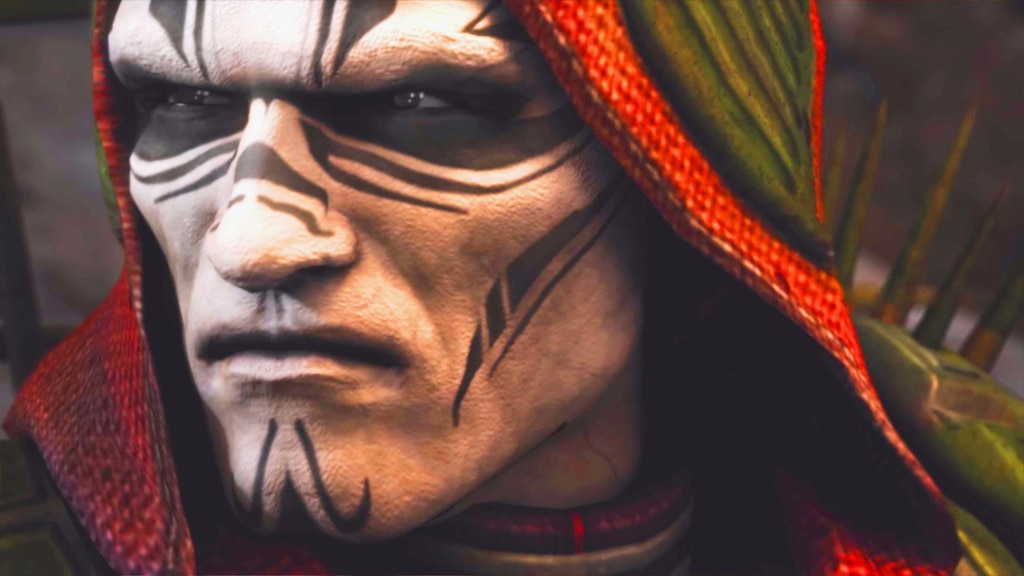 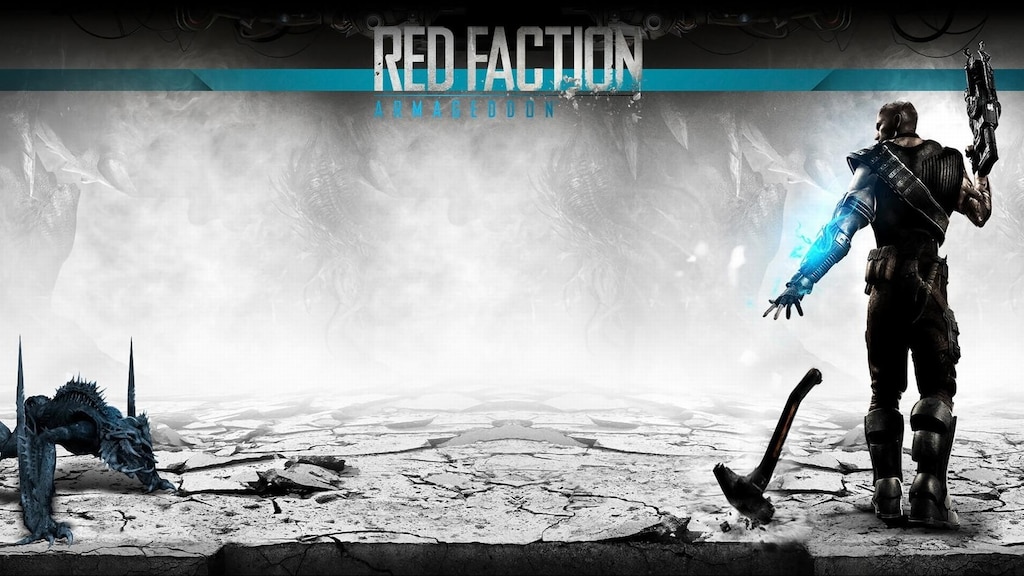 DIKTATOR
View artwork
New Game CRASH - BETA FIX
Hello, We did a small update that should fix the New Game crash. The update is currently available in the beta branch: To access the beta please do the following: Follow this guide http://ds.nordicgames.at/SteamBetaBranchGuide.jpg Under Step 1 select "Red...
159

Path to War Achievements
This short guide describes how to get all the DLC achievements in one run.
5
87 ratings 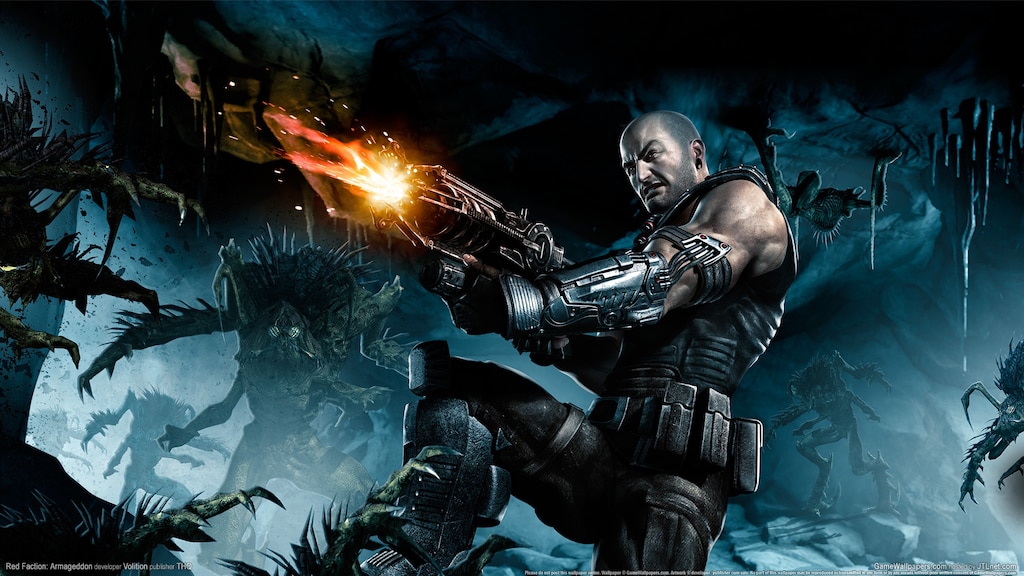 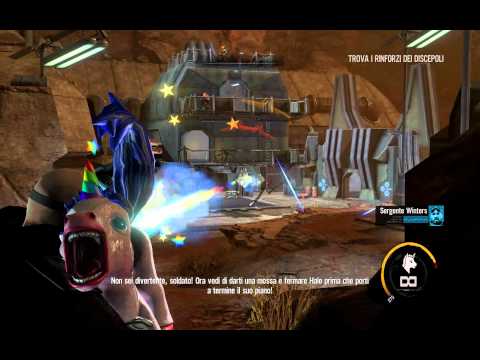 Red Faction: Armageddon: All Audio logs (Chronicler)
A guide to all of the audio log locations which will award you the 'Chronicler' achievement
6
71 ratings 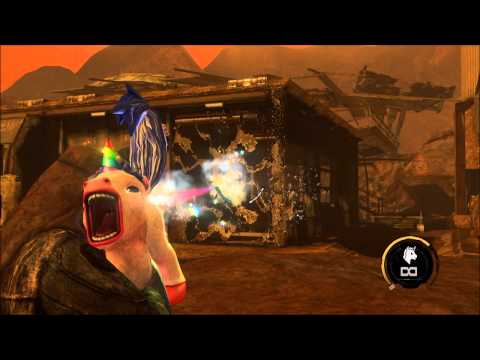 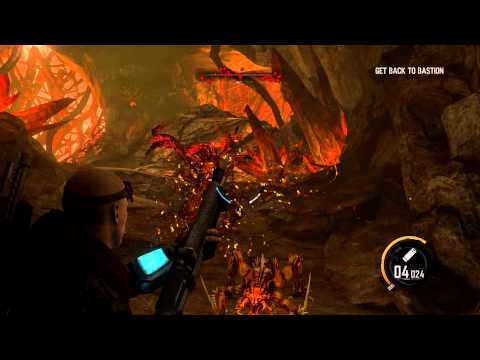 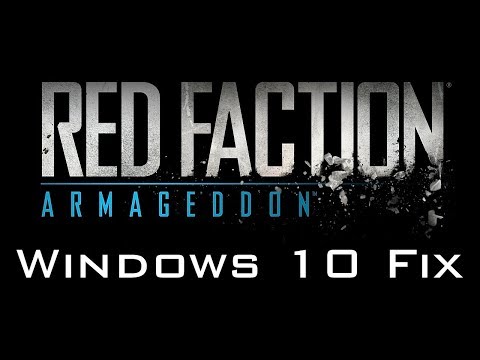 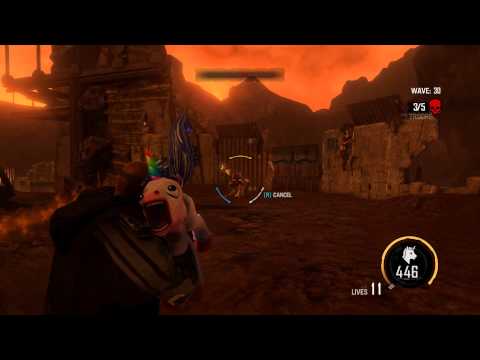 Recommended
6.8 hrs on record
Red Faction Armageddon lives up to it's Syfy Channel branding of being a bonkers science fiction b-movie game that feels like it would have been on Mystery Science Theater 3000 if it was a feature film.

Now take that MST3K b-movie and load it onto an olde' fashioned salt water taffy machine because the amount of stretching and padding is rough.

Even with noticeable padding, the single player can be finished in one sitting.

If you're looking for a follow up to Red Faction: Guerrilla, you've come to the wrong place.

Red Faction: Armageddon feels like a reaction to the popularity of cover shoots...most notably, Gears of War.

IMO: the first half of this title is very boring and a slog but, once you return to the surface the latter half of the game turns into a silly fun game.

I wouldn't recommend this game to most people but, it's not terrible either. Just buy it on sale and honestly the DLC isn't worth your time.

A review written by someone who have no clue how hard it is to make a video game. 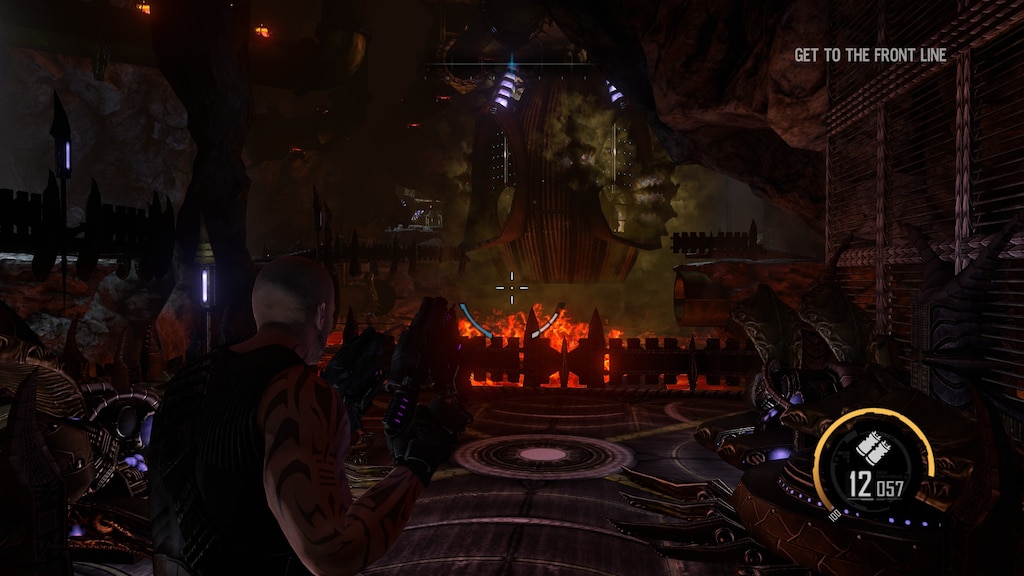 Grillsen
View screenshots
Co-Op Achievements - UPDATE ; DONE
Looking for 3 other people to join me with getting both. - Field Surgeon - All For One, One For All
12

rexpiscator
Apr 12 @ 6:02pm
General Discussions
PLAY WITH US IN THIS DEAD GAME, MP MODE LOOKING FOR 3 OTHER PLAYERS!!!
title says it all, its mainly for the achievements purpose, add me if you interested
41

PREMIUM TINDER CHICKS
Dec 5, 2019 @ 1:24pm
General Discussions
No one has rated this review as helpful yet

Recommended
25.8 hrs on record
RF Armageddon is a decent sequel to RF Guerrilla. Although the storyline with bugs buried deep beneath the Mars' surface is somewhat weird, the game still keeps the spirit of its direct predecessor. Other game modes (e.g. Infestation) are funny in the beginning but generally dull and monotonous. Overall, Armageddon is good enough for at least two completions, at least I never regretted spending my bux on it.

Recommended
8.3 hrs on record
Is Good