The Rock Map Pack is Now Available! Join the Resistance, stand united and fight for freedom against an overwhelming military force.
$19.99
Visit the Store Page
Most popular community and official content for the past week.  (?)
Multiplayer Players
I am starting a group for anyone that wants to play multiplayer for Homefront. If you are interested just add a comment and I will friend you. Also anytime someone wants to play, just go down the list of peoples comments and try messaging them. ːdualpist...
45 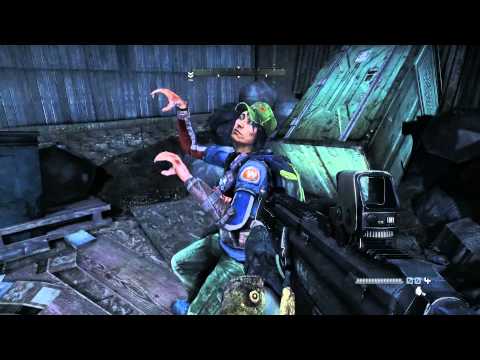 HomeFront Tweak & Fix Guide
Try this the specified settings for improved performance, graphics and overall experience of the game.
14
114 ratings 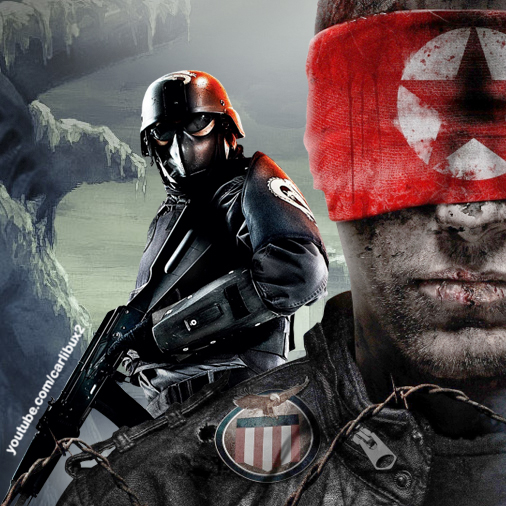 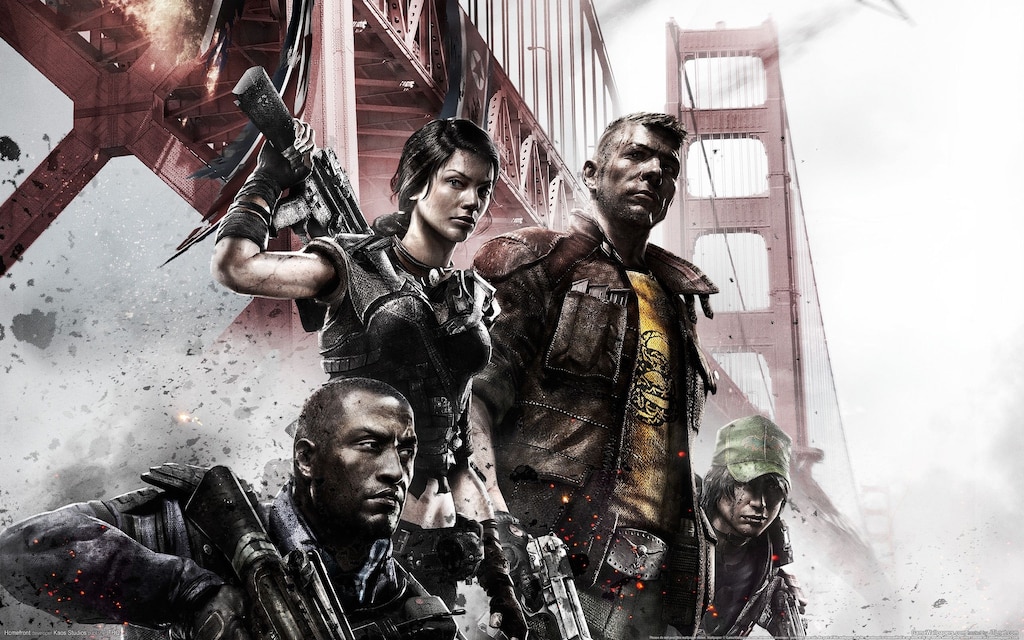 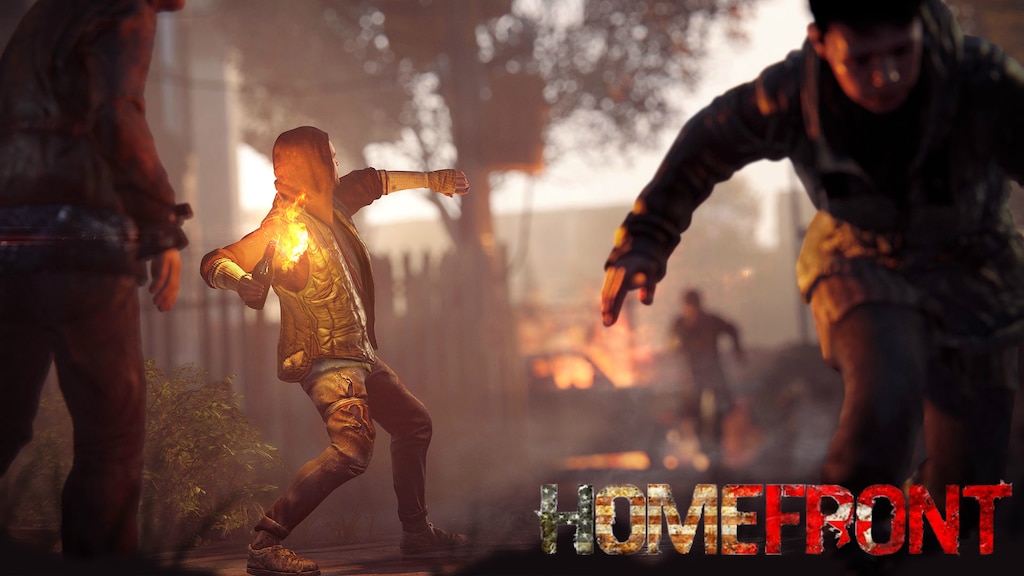 HomeFront Online Achievements
Here is a few tips on getting those online achievements. Hopefully this helps you get your 100% or at least the achievements you want.
15
60 ratings 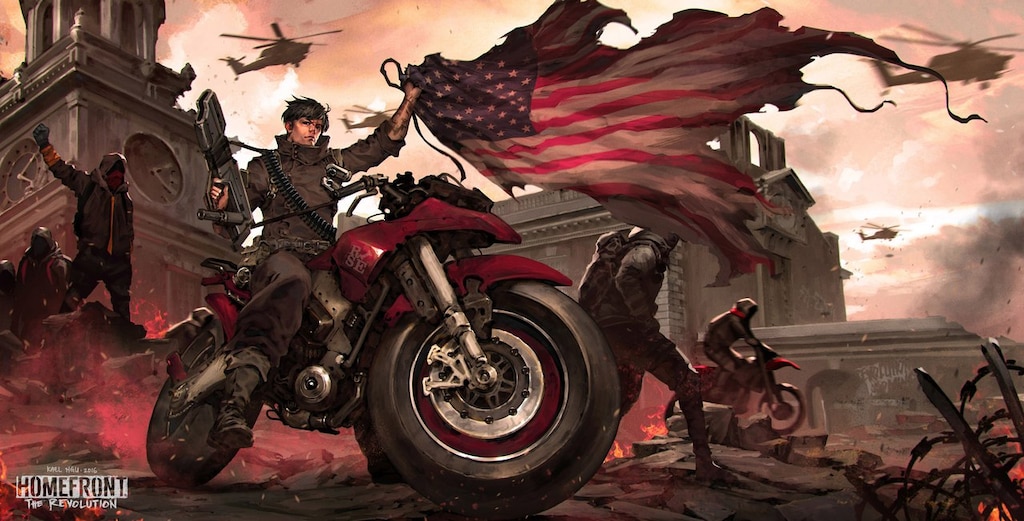 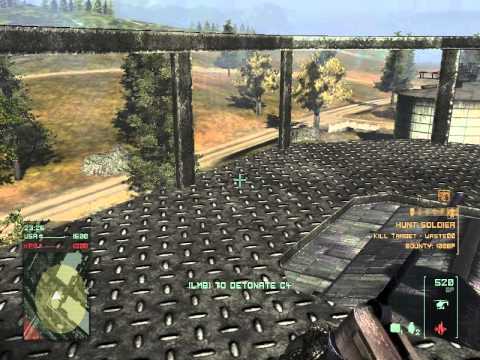 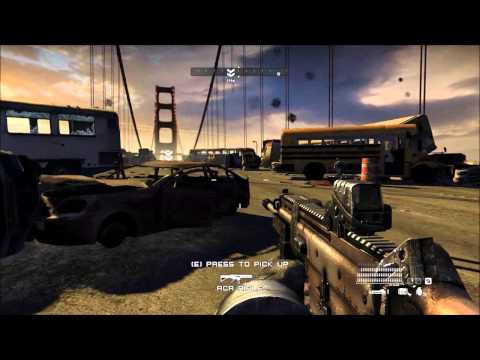 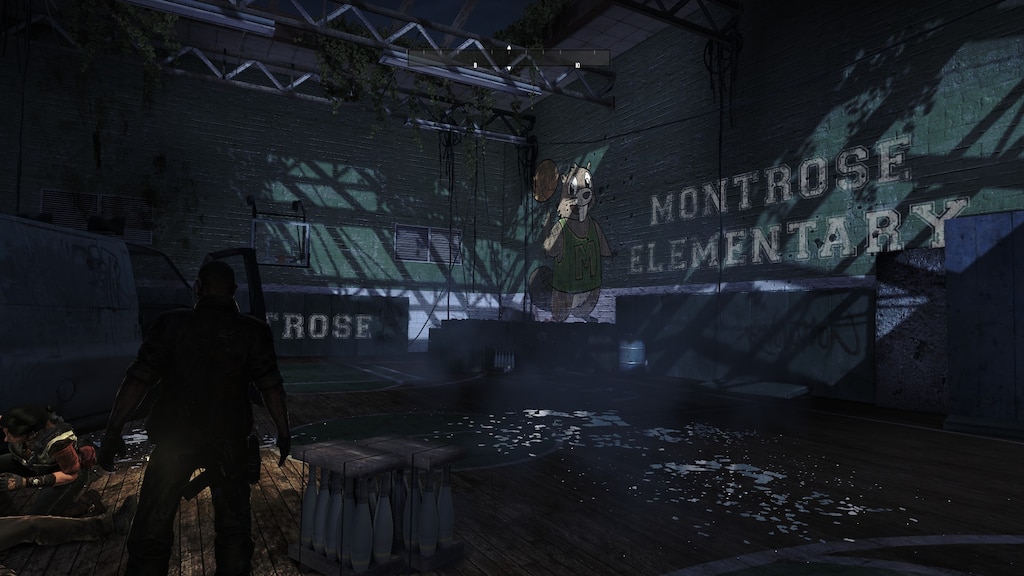 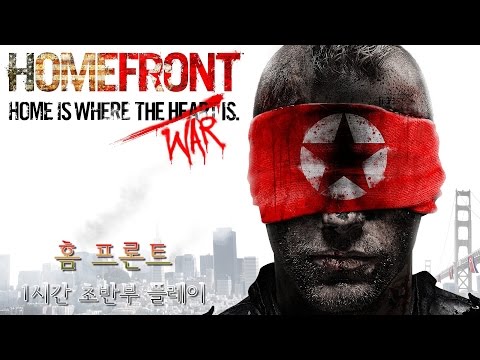 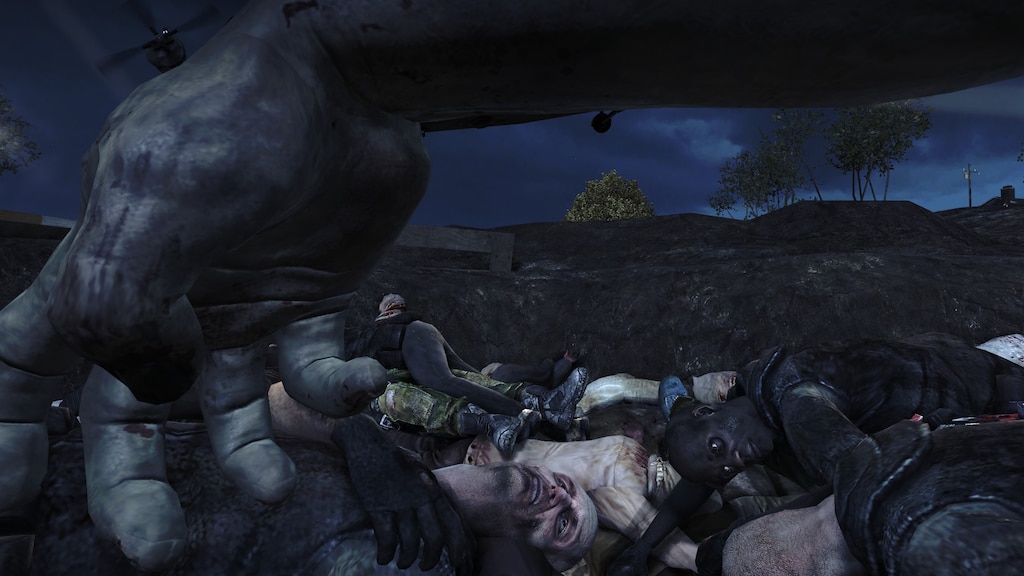 Not Recommended
0.2 hrs on record
In my ongoing and likely futile effort to write a Steam review for every game in my library (#473 out of 600)... it's time for Homefront.

I think we all have a least one game in our Steam libraries we'd rather weren't there. Games that we're a bit ashamed to own. For me, that game is Homefront. I have little patience for the xenophobic military fetishism of the modern military shooter genre, and few games seem to embody those extremes more than Homefront. If not for this Impossible Quest of mine, I'd probably never give this game a second glance.

But every game deserves a fair shake, right? Even if I'm not fond of the genre or style or tone or even the audience, I ought to go in with an open mind—because, who knows? I might be surprised, and wouldn't that be delightful? After all, I dismissed Cat Quest for a very long time, for entirely superficial reasons, yet when I finally did give the game a chance I was blown away. Which is all an entirely too-long way of saying that I very much expected to dislike Homefront, but spent a fair bit of time psyching myself up for giving it a fair shake regardless.

And oh what a monumental waste of time that was. I've spent 90 minutes with Homefront. In that time, I have not played the game for one nanosecond. I have not even seen the main menu. What I have done is install and reinstall countless drivers, check and uncheck various compatibility options, and otherwise waste my time desperately trying to get a game that I suspect is rather awful to run.

All my efforts ended in failure.

And the thing is, I'm not just sitting here in a vacuum. I've scrolled through the other Steam reviews here, and looked at others online—and everything I've read tells me I've wasted my time on a game that isn't worth it.

So I'm stuck in a pretty awful position here, and I wish it was for the first time. Steam kind of sucks as a platform: there doesn't seem to be any incentive for publishers to maintain their games. A lot of older titles, like the Wizardry games, can be a bit of a nightmare to get running properly, if at all, and they're genre classics. Meanwhile that a much more recent game like Homefront sits here in an even sorrier state? Inexcusable. 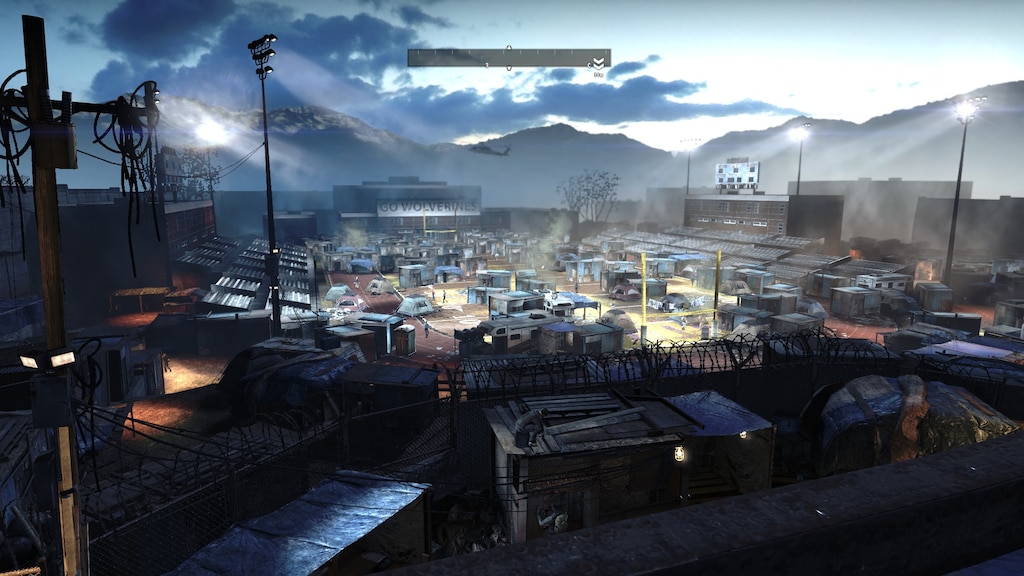 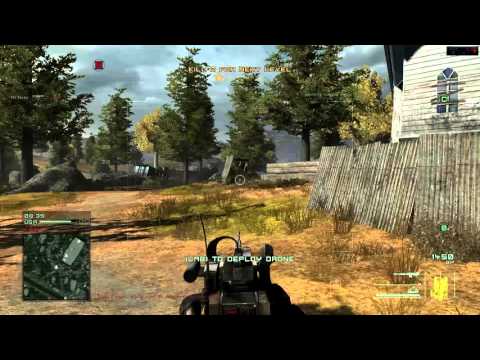 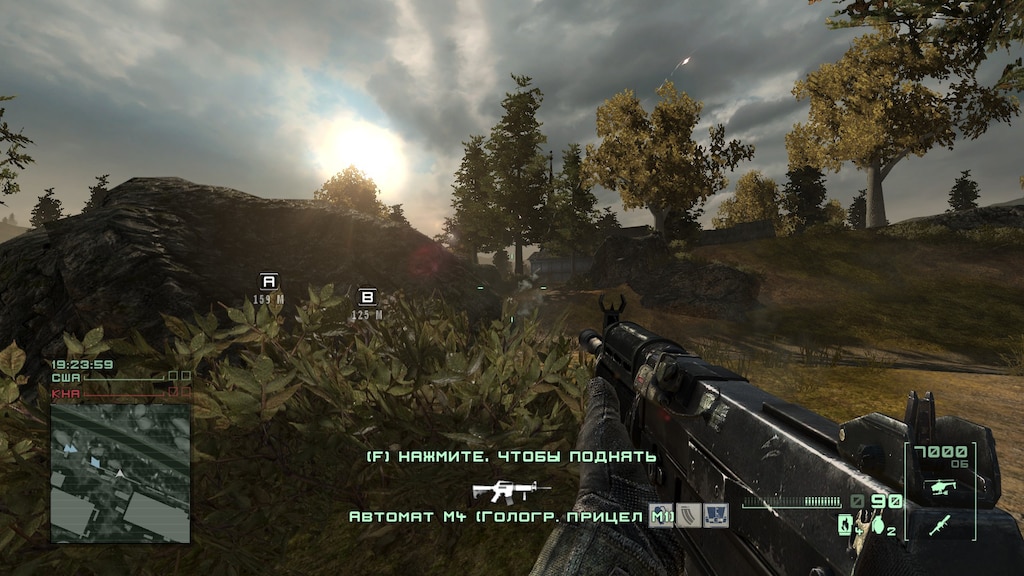 Not Recommended
1.8 hrs on record
Product received for free
Oh gosh, the game is full of bugs...so bad the game is gonna make your camera stop working unless you restart the game

Got JEBAITED by the free n got tons of achievements, what a huge shame

Also, if you are looking forward to play this game n get some achievements, too bad, Multiplayer is GONE

Not Recommended
22.0 hrs on record
Homefront has a forgettable (and very short) campaign with bland characters,the gameplay is something you would expect from COD,the Multiplayer,however,is really fun with a mix of call of duty and battlefield mechanics,sadly not much people play it nowadays and there are empty servers sometimes,not recommended. 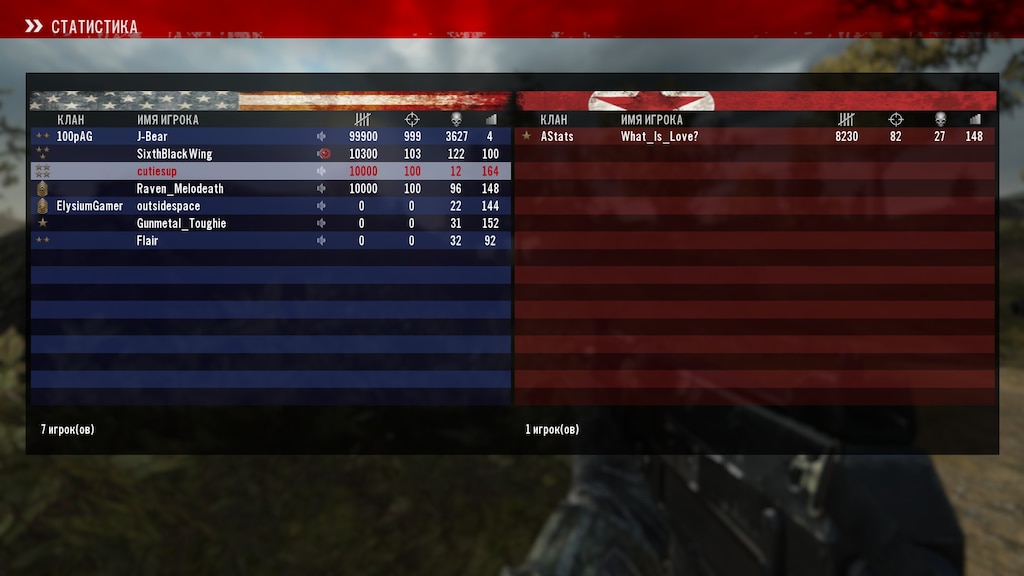 cutiesup
View screenshots
MP achiviements ^^
Guys, write here and add me to do a achiviements together in this game) hope i still can find someone here^^

cutiesup
May 20 @ 10:37am
General Discussions
A NEW SERVER???
Hi, I have been thinking about restarting an AF server: Do you guys want this? I have 1 years worth of money to pay for it, I can set it up but I NEED SOMEONE I KNOW/TRUST to run it (ROOT SERVER CONTROL). If I have to beg I will stop asking soon......
75

VENOM
Jan 13 @ 12:15am
General Discussions
Expert of War not awarded
I have all the challenges done for all the weapons, vehicles, and game modes, and yet the achievement still won't be granted. Other posts mention using the keyboard to navigate the challenge menu, but they all still say highest rank. Any helpful advice ...
12

Rhy
May 22 @ 8:08am
General Discussions
DO NOT BUY (waste of money)
bought this and cant get it started no matter what i do, something about phyxs not being installed witch is ****ing BS, so screw this game, dont buy it stay vary far away. im sure it was just a crapy COD clone anyways
1