METAL GEAR SURVIVE builds upon MGSV’s stealth action gameplay with elements of exploration and survival creating a bold new experience. *An internet connection is required to play the game.
$29.99
Visit the Store Page
Most popular community and official content for the past week.  (?)
METAL GEAR SURVIVE Bug Reporting Thread
Hi everyone, Following the launch of METAL GEAR SURVIVE on Feb 21 at 16:00 PST, we'll be keeping an eye out for any severe bugs that players may run into so they can be looked into and fixed as soon as possible To help with that effort, we'd greatly app...
730

Official Metal Gear
Jul 8 @ 4:48pm
General Discussions
Why are there only 36 people playing this game right now?
This game was released 2 odd years after V, the true and final metal gear game, and zombie stickulator was released after, so surely that must mean the newer the game the more players it should have yes? But it seems to have only 36 current players while MGSV has over 2000 current players. Why do you guys think konami made such a shoddy effort?...
3

MGSV Container Checklist
This is the guide to find what items you're missing and what containers you forgot to get during your expedition out in the Dust on Dite.
286 ratings

0
7
How It Feels To Play Metal Gear Survive 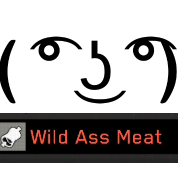 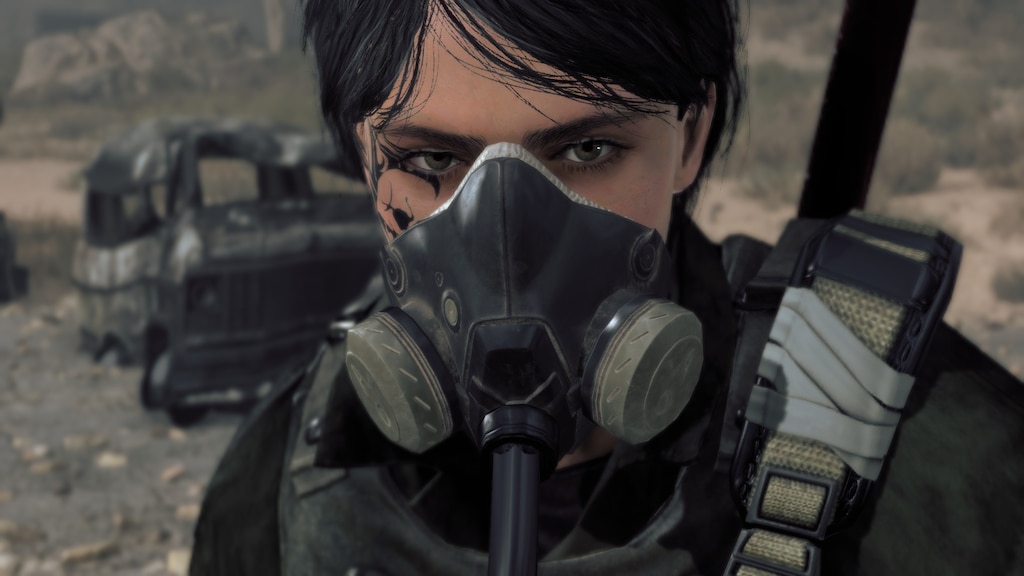 ɆxⱣɍømɨ
View screenshots
Could this have happened?
What if konami got the all the money and resources and budget and staff and put all that "effort" they put into this game, but instead into giving MGSV the royal treatment it deserves? We would have chapter 3 and potentially even more chapters and would have seen the epic story reach a complete conclusion and end all plot holes. Instead they fired many people including the mind behind metal gear kojima and left us with zombie stick simulator. I do wonder what would have been the outcome if they used their ...
2 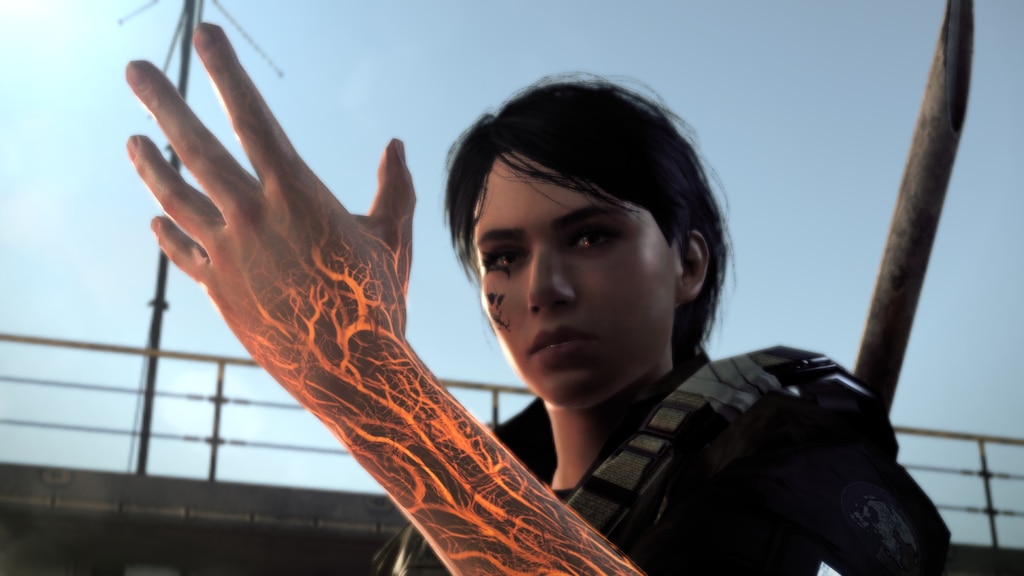 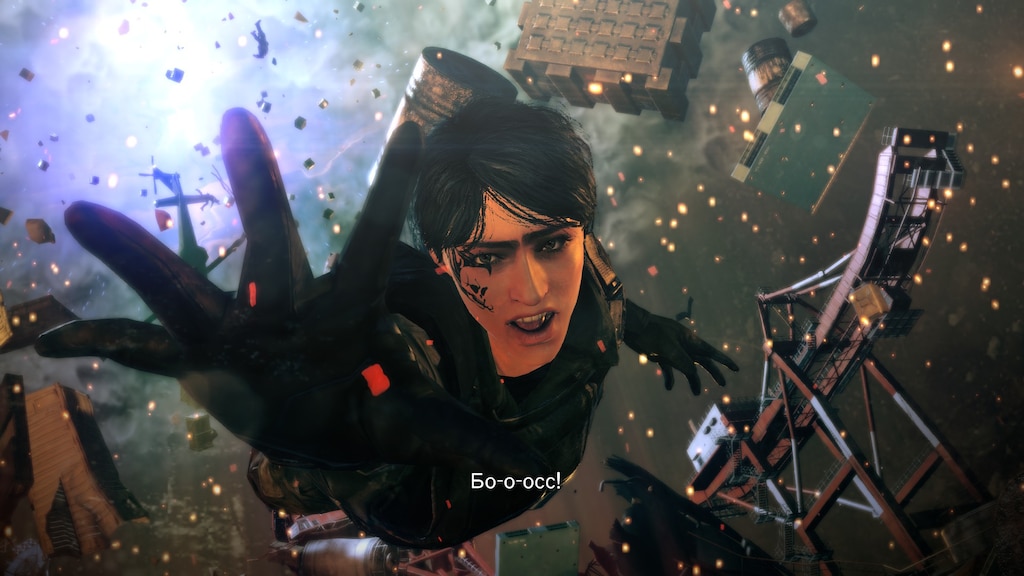 Maximizing your pleasure and doing it well (Update 2). ( ͡° ͜ʖ ͡°)
In order to maximize your pleasure with this game, you need to know how to do it well.
110 ratings

All Container-Locations! MB, FOB and Ruins.
This Guide leads u direct to all Container Locations, tho on Ruins Location are 2-3 Containers, i set only 1 marker due to the limited use of markers!
101 ratings 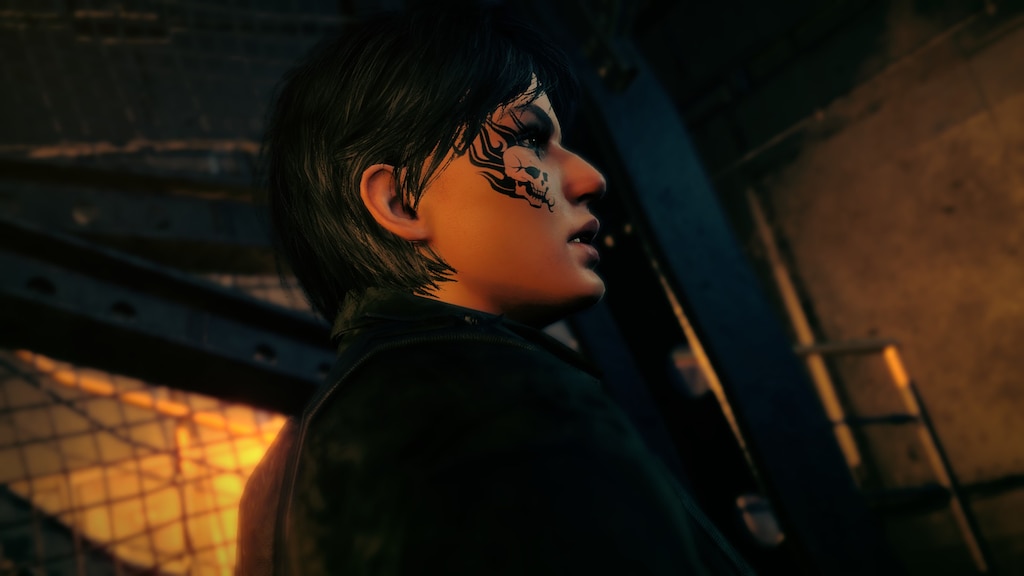 100% Achievements
This is my first guide, I don't expect it to be perfect, so neither should you. I'll do my best to make this guide as accurate as possible. Since the game is brand new and not every achievement is well known so far, I will keep this guide in progress and u...
50 ratings

Ⱇⱃⰰⱀ iliti Вран
View all guides
When did Metal Gear Survive get good?
Played this game on release and was highly disappointed . I believe everyone else was as well seeing that within the first year this game had a mostly negative review. What changes happened in the game that made this go from majority negative to mostly positive? I want some reasons to try this game again post release since the rating went up I am just assuming something changed for the better....
4 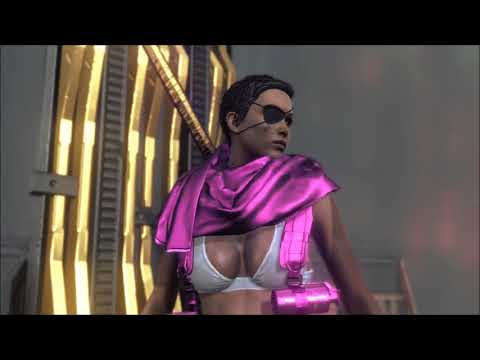 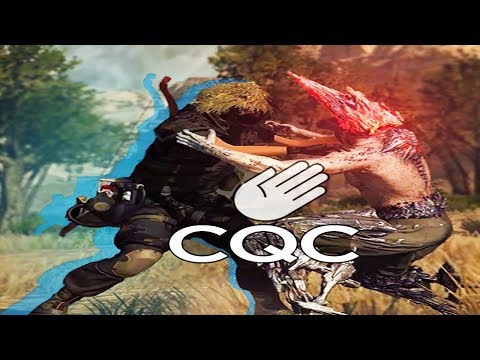 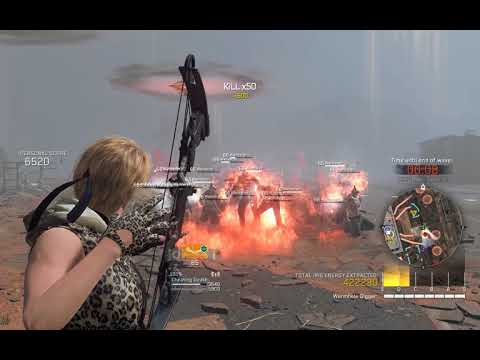 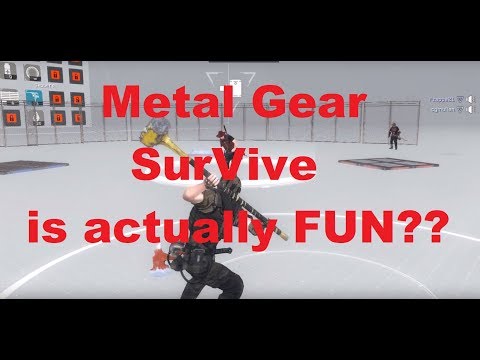 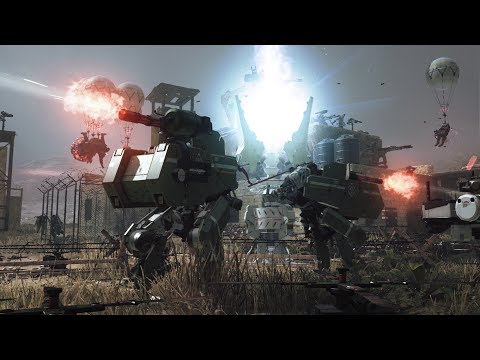 Actually useful Subclasses Guide [incomplete]
This guide doesn't just have screenshots of the perks, but actual numbers and details to help you find out what to prioritize. Also, this guide is incomplete simply because I do not have the KUB or friends to test out some perks (yet). The most important c... 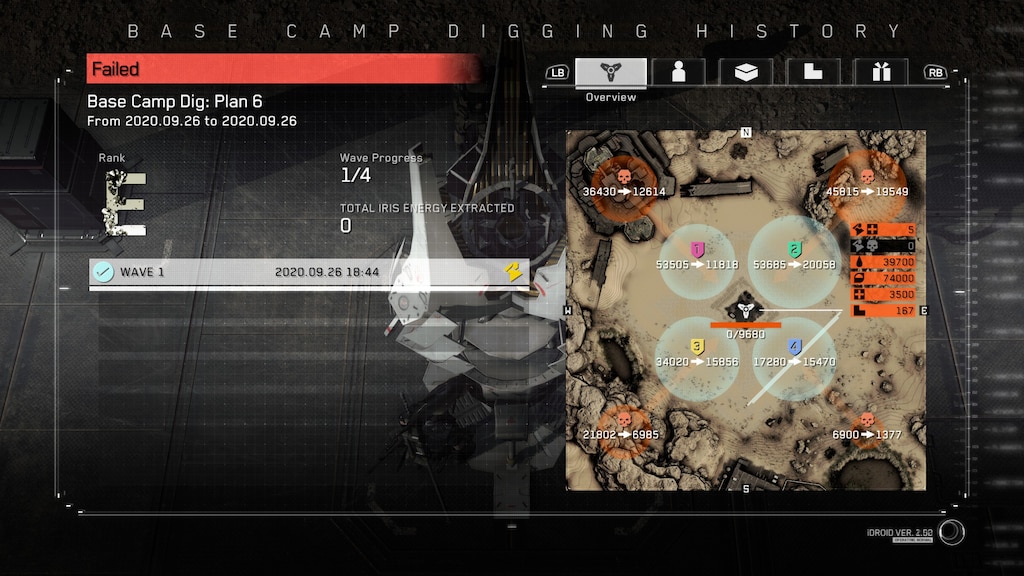 Not Recommended
0.9 hrs on record
Konami Bad. Kojima Good. this game is a Copy and Paste from Metal Gear Solid V: The Phantom Pain, the only reason this game was made was because Konami Realized they just fired their biggest Source of income so this was their finally if not their Beginning series of Cash Grabs, they are riding off of the Success of Kojima's Game Series, for the Game itself, the Story is tasteless, the game play is basically "Go do this task then do it again 50 more times once thats done I'll show you a cutscene that is horrible"out of my 133 Games I own I tell you this with my Whole Hearts of Hearts, DO NOT BUY THIS GAME. if you want to waste your money go buy onlyfans or something, it will trump anything this Game will bring to the Table. This game is horrible, just horrible. and for all the "wElL ItS kINdA gUd GaME". No, it is not, the Game play is BAD, the Story is BAD, it's just a Cash Grab, don't let Konami have a Successful Cash Grab and steal your Money, this game is worth nothing, it should be free and even then it's not worthy enough to be in your Library - No it's not worthy enough to be on Steam itself, this should be a Free Game on the wanna be Steam Platform; Epic Games Launcher.

Let me go ask god to Forgive my sins for playing this game but through my sacrifice you don't have to, I plead you, DO NOT PLAY THIS GAME FOR THE LOVE OF ALL THINGS HOLY AND UNHOLY IN THIS WORLD AND THE WORLD TO COME.