SCUM aims to evolve the multiplayer open world survival game with unprecedented levels of character customization, control and progression, where knowledge and skills are the ultimate weapons for long-term survival.
$34.99
Visit the Store Page
Early Access Game
Get instant access and start playing; get involved with this game as it develops. Learn more.
Most popular community and official content for the past week.  (?)
SCUM - Patch 0.5.5.33519
May 7
Hello again everyone, we got another update for you. 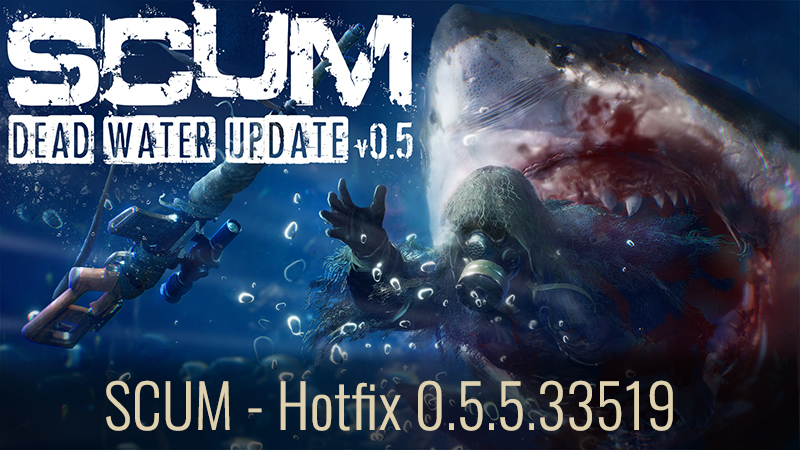 A small content update with a couple of bugfixes are ready so here you go:

First off lets get medieval on that ass. Introducing a couple of new items for that castle hermit roleplay.
First off we have a new helmet, inspired by that one guy. Forgot his name tho. Anyway here it is! 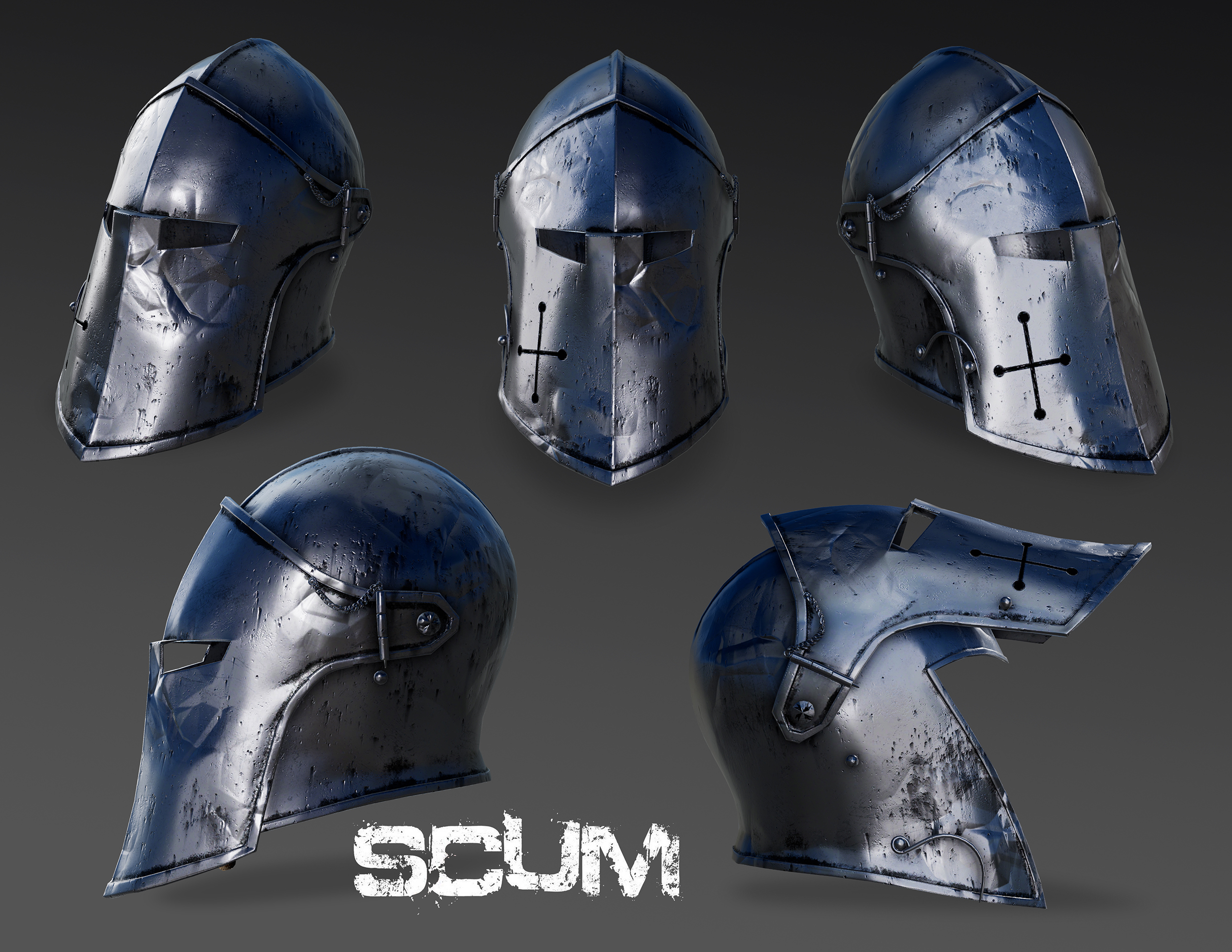 Use it well to either help dames in distress or burn someone's village. Find you a man who can do both.

Next up we have a new sword: 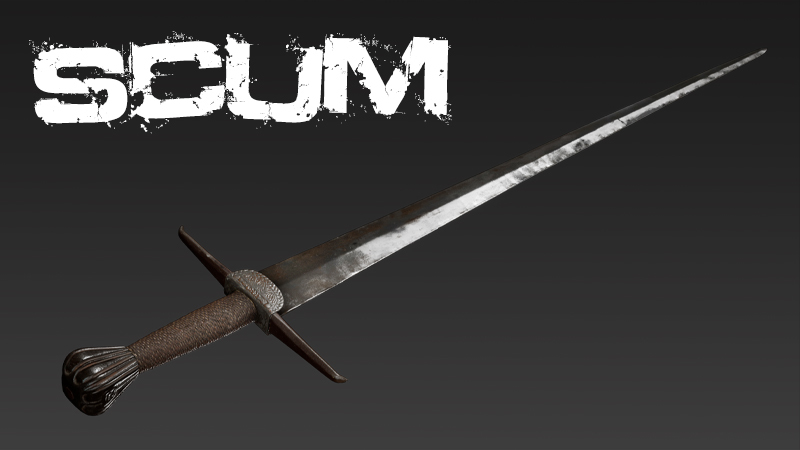 Also hiding in random castles around the island you can find this old relic, once a pinnacle of infantry combat weapons. Whoever said pen is mightier than a sword obviously never got stabbed by it.

Alrighty there mateys, arrrrrre ya ready for tha seas?
Now ya landlubbers, since tha 0.5 dropped on the world, yar have been sailing me oceans not dressed properly. Rectify this mistake immediately or the next time you venture out into the deep blue, me black flag is tha last thing you will see! 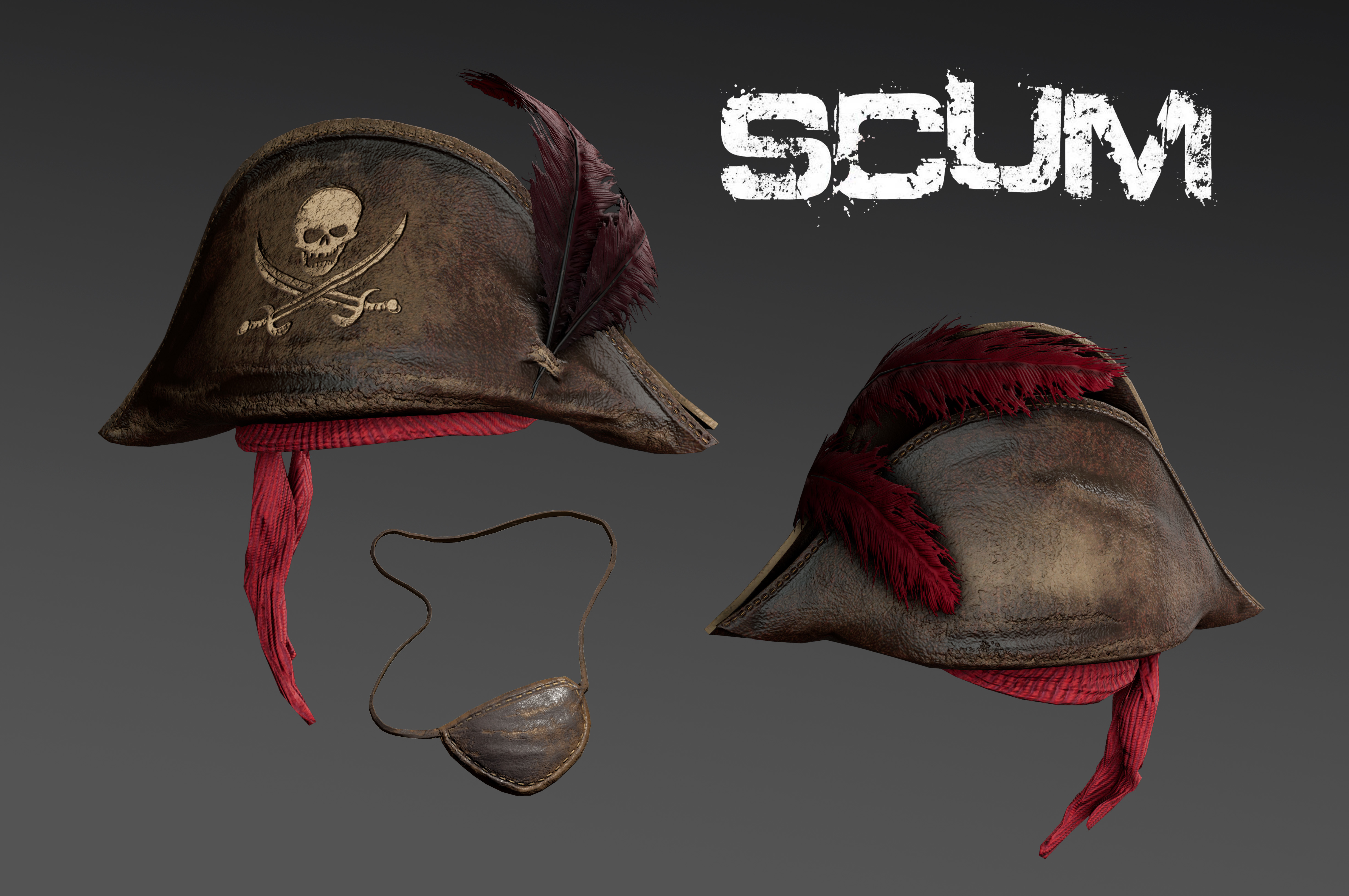 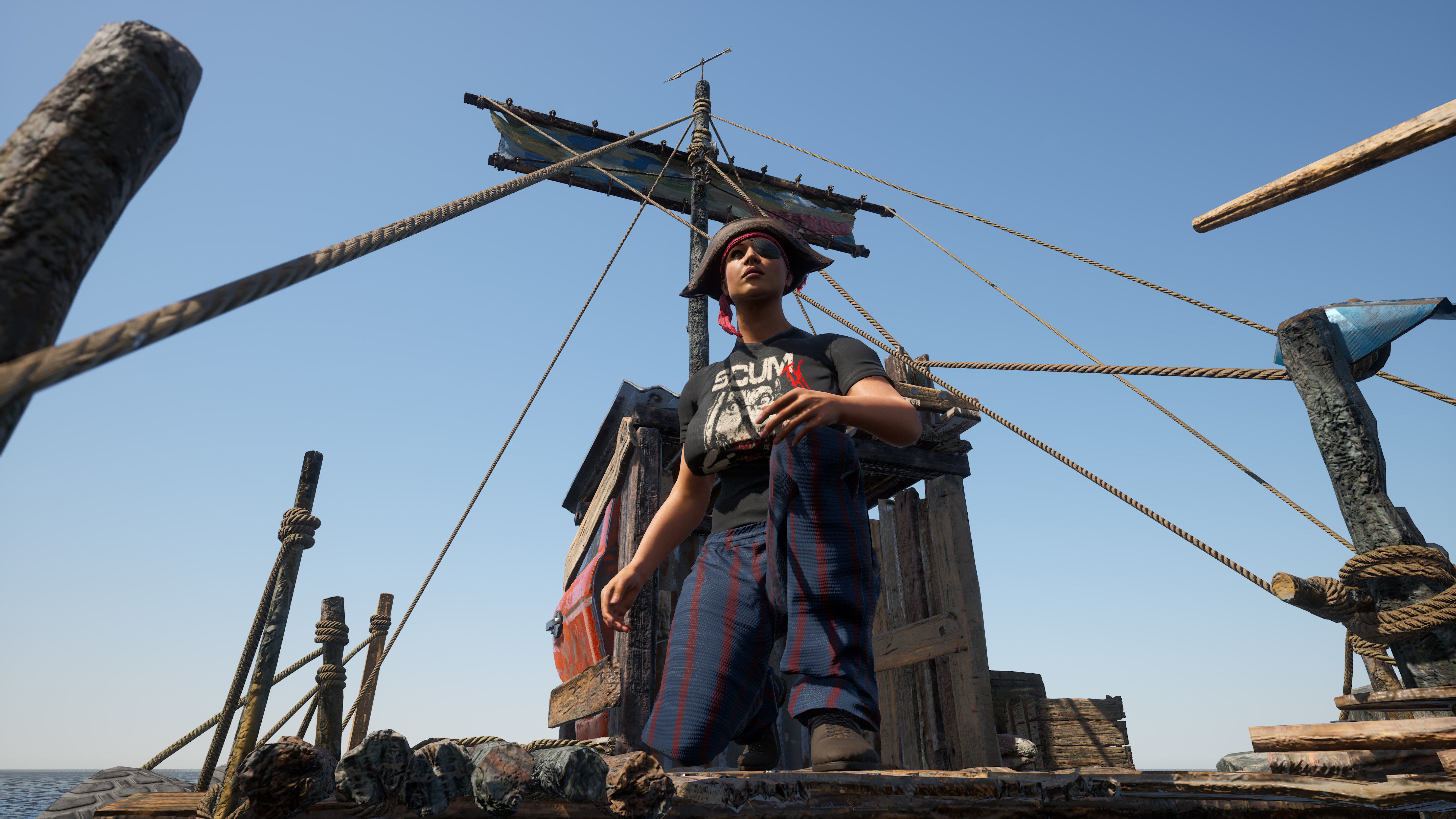 Now it is time for a whole new collection I like to call:

Alright, alright we heard you with the requests and here they are. A required fashion accessories for any proper man of Albian heritage: 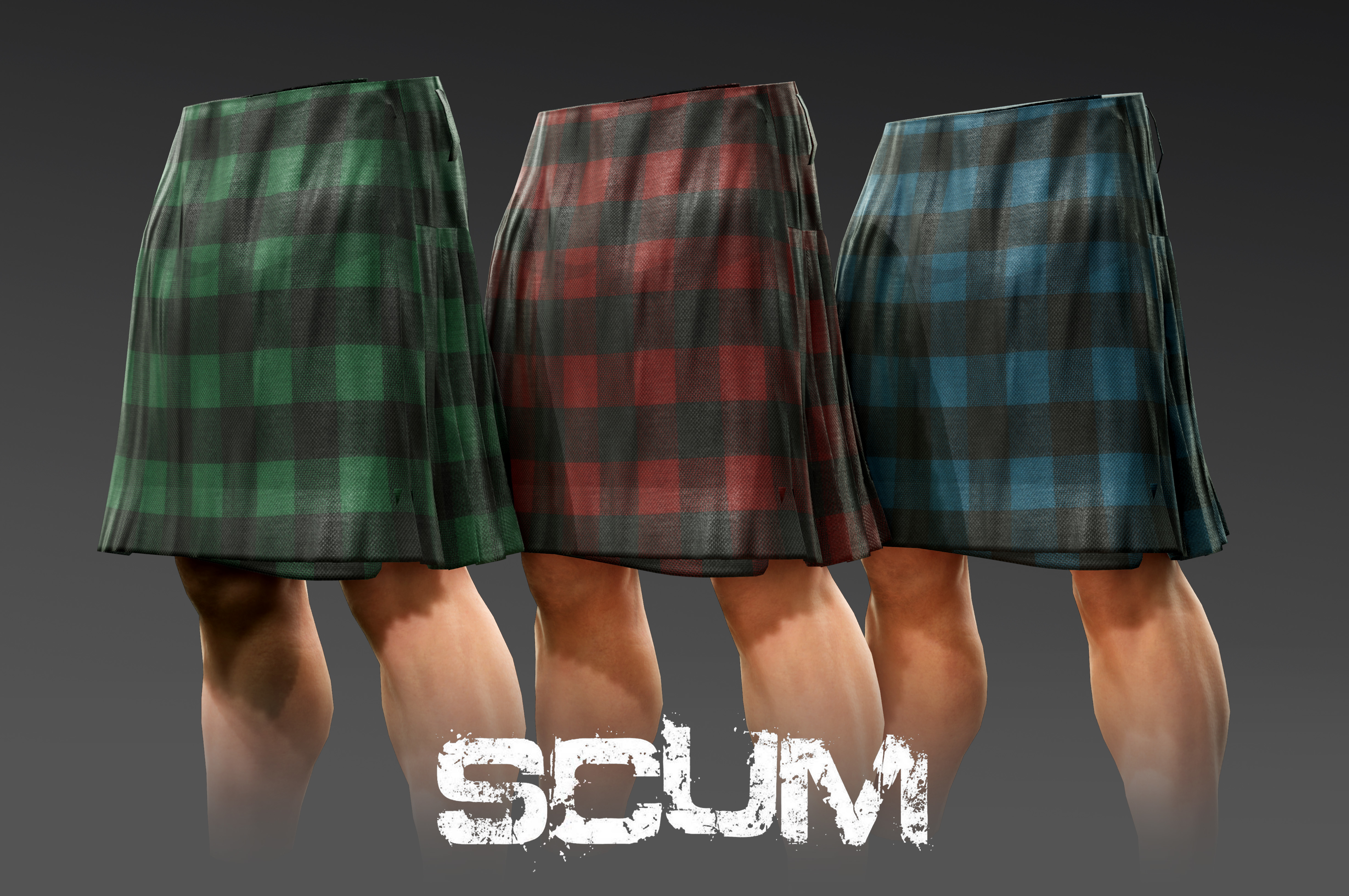 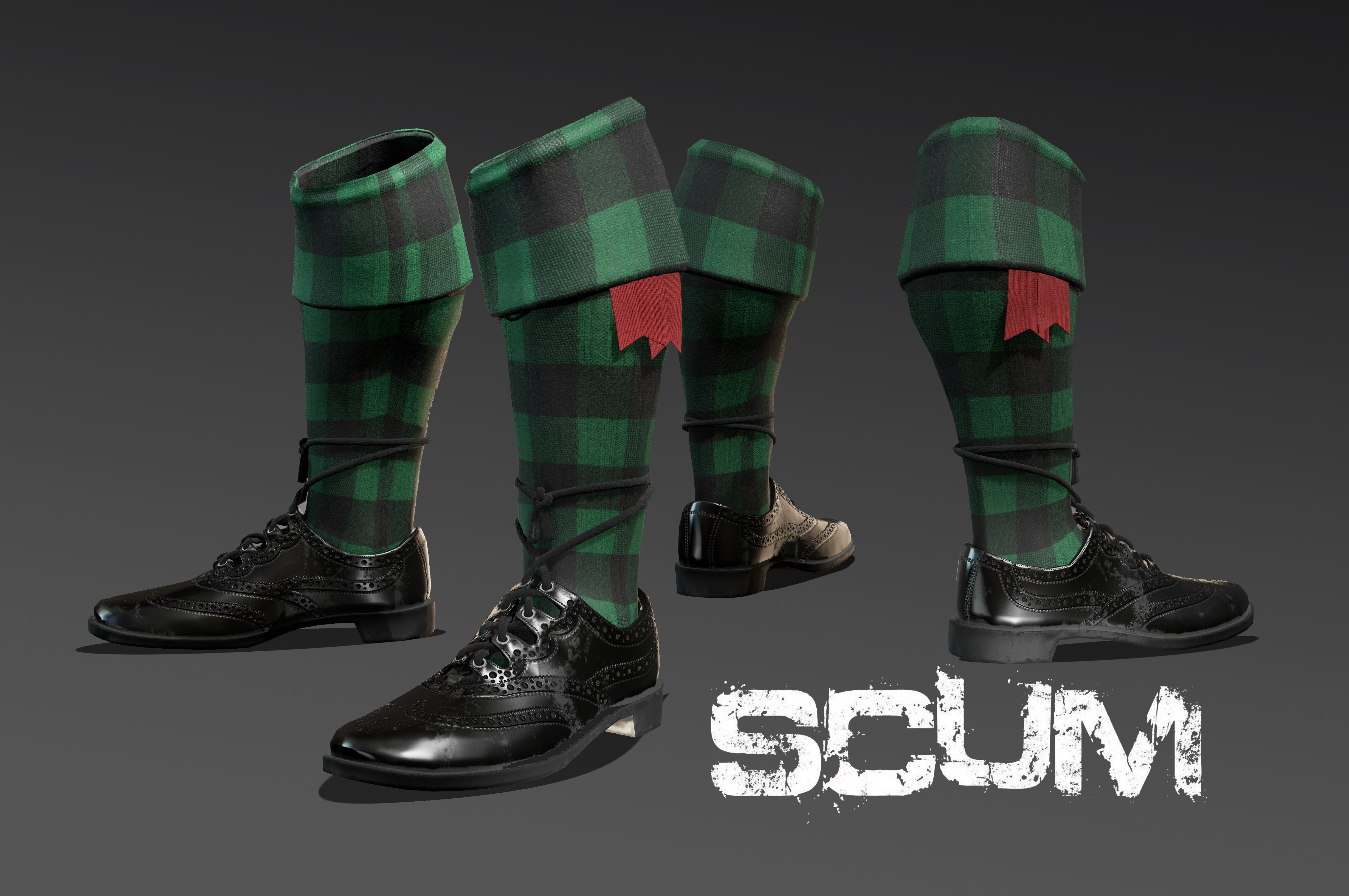 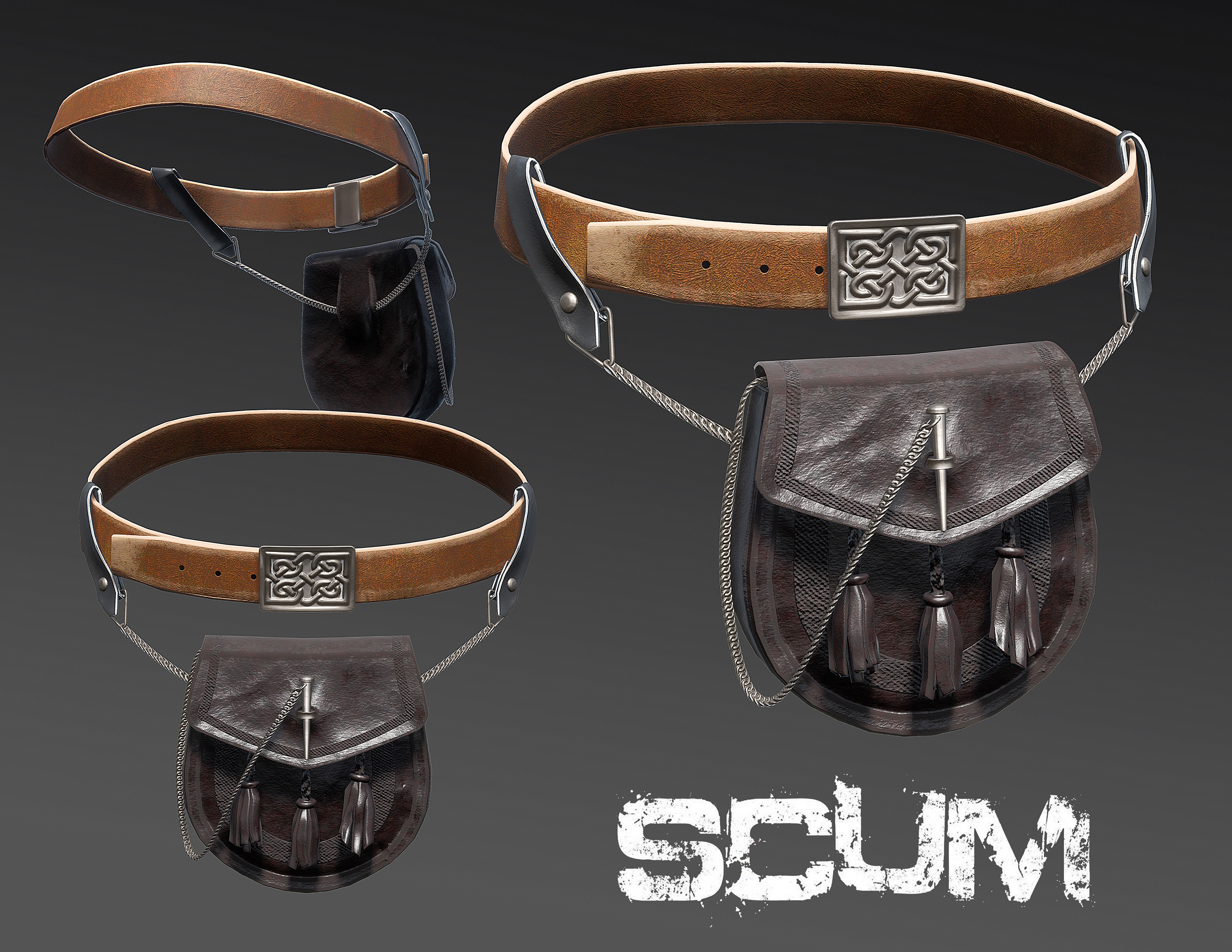 Now combine all of these and you can create something like this (thank you Pong for already leaking this ːsteamsaltyː ): 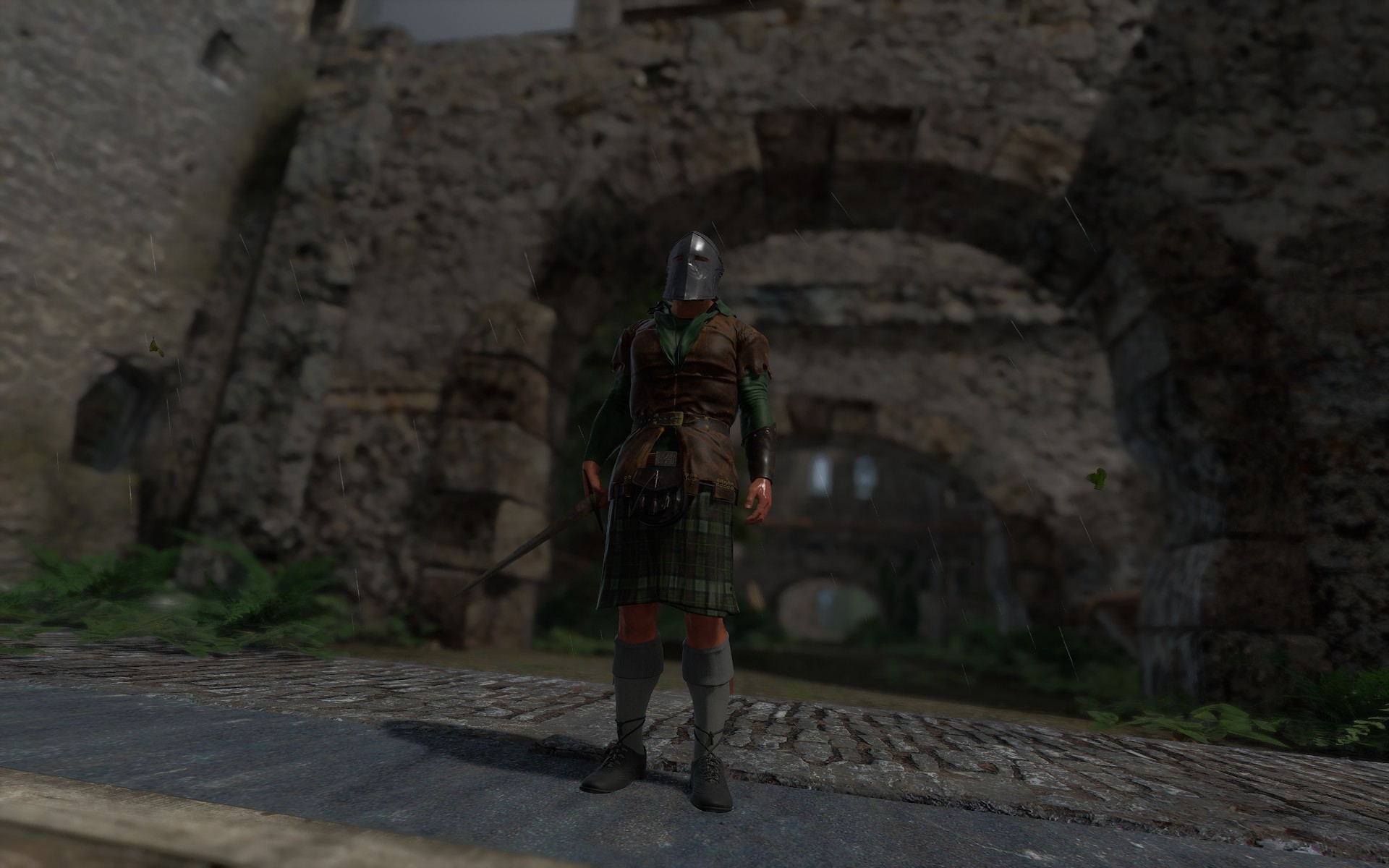 I don't know about you, but I would NOT mess with that guy.

Some news about the SCUM international program. Thank you all for applying and showing interest but for now new applications are CLOSED. For those of you who have sent your contact but have not received the response already, you will be receiving a message in the coming days.

SCUM
977
227
locking clothes so double click does not replace what we already have on us
Double click is to put things in backpack... but if you double click on clothes it replace it... Can we have lock on what we have on us so we can only INTENTIONALLY replace clothes that is on character???
5 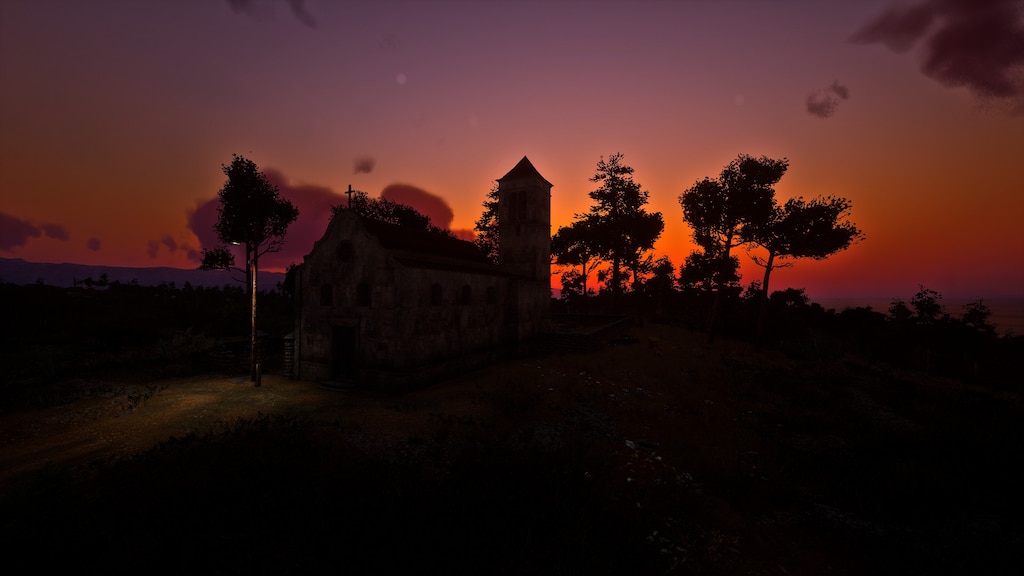 !BHop
View screenshots
Just a Thank You
Before all the haters jump in with their salt, I'll start by saying I'm aware of all the bugs and issues with the game. I report those I find, and try to sit on my patience until those are corrected. I'm not saying Scum is perfect. But it's being made by people that are human beings just like us. That out of the way, I just wanted to say Thank You to all the Devs. I see constant feedback from Devs here on the forums. Bunny and Brada are the two I see most, but I see many more that chime in from time to t...
4

ryimscaith
1 hour ago
General Discussions
SCUM - Hotfix 0.5.3.33078
Apr 27
Hello hello, we have another small fix for you. 2 changes incoming.

Texture memory is a bit important so listen up:

This determines how much memory your graphics card has to load in textures in higher quality so set it up accordingly.


So if you have a lower end graphics card with let's say 2-3 GB of memory available pick the Low setting, as for mid range and higher end ones see which one works best for you accordingly.

All the scum bunker maps
All the bunkers in Scum mapped, maps made after the kill box update
37 ratings

Hankiboy Gaming
View all guides
Building a watch tower
Not a bug but a design flaw, maybe just an overlooked portion, building the first part of the tower is fine, but then the second part the middle is where I'm having problems. So the tower is to tall to reach the projecting hologram, I've tried throwing logs to the platform of the tower, i believe there is no Backpack which can fit logs in it. I have a simple suggestion may be easier then redesigning the building mechanics, but i'm not a programmer so i don't know, my suggesting is to allow the play to simp...
2

marlonjcastillo.canada
35 minutes ago
Bug reports
SCUM - Hotfix 0.5.2. 33078 & SALE!
Apr 23
We are back and we bring more fixes for you all. That's right, we got so many hotfixes that someone will need to call the fire brigade. 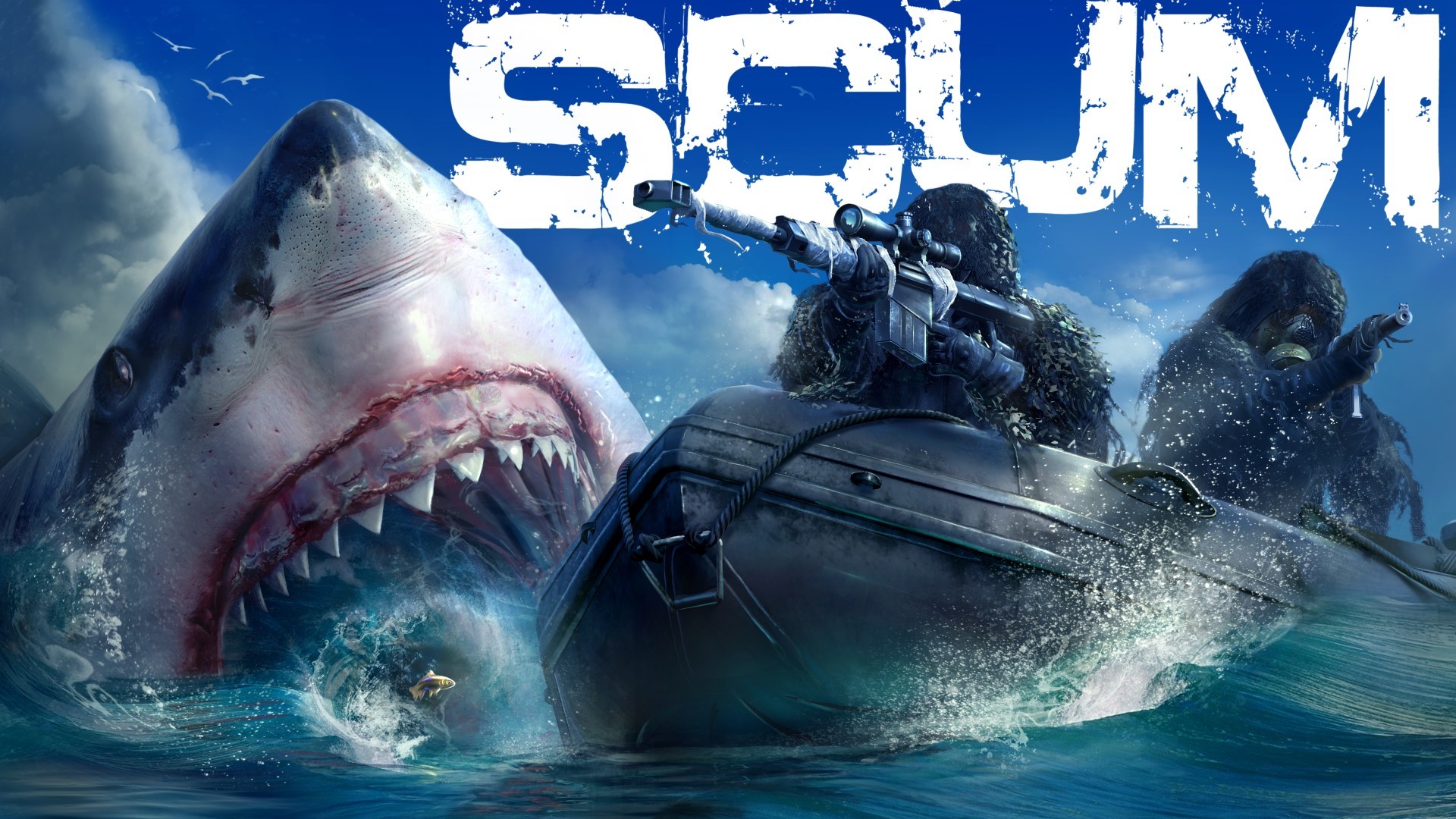 As you might've already seen we are having a weeklong sale, so what better time to get your friends to join you on the island? 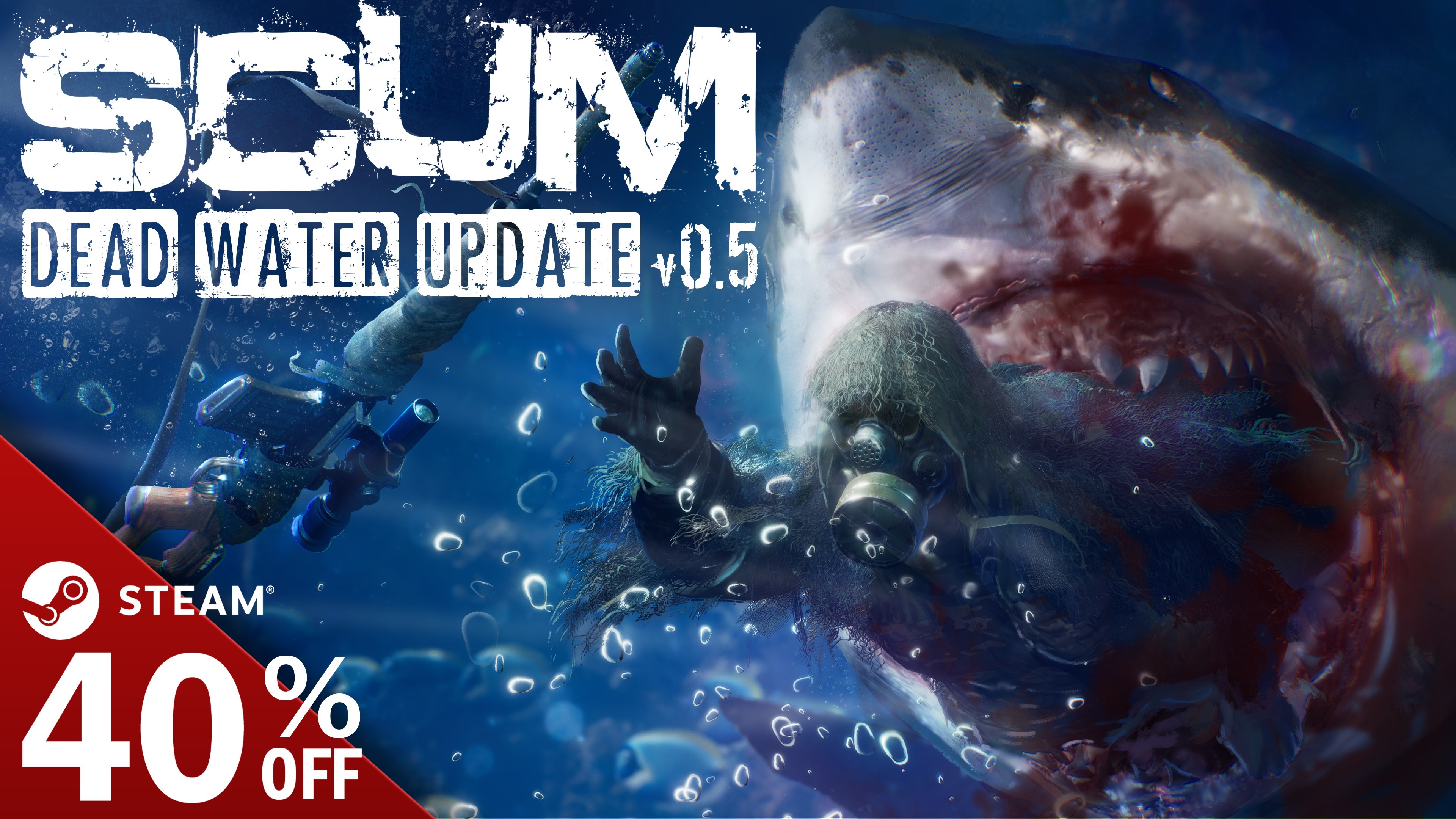 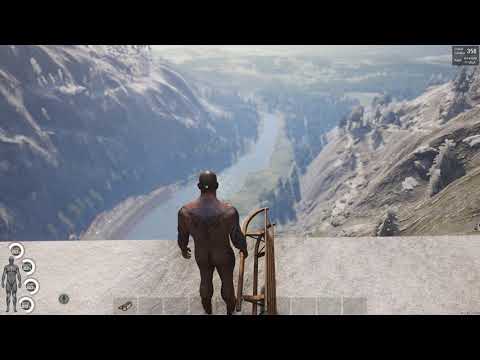 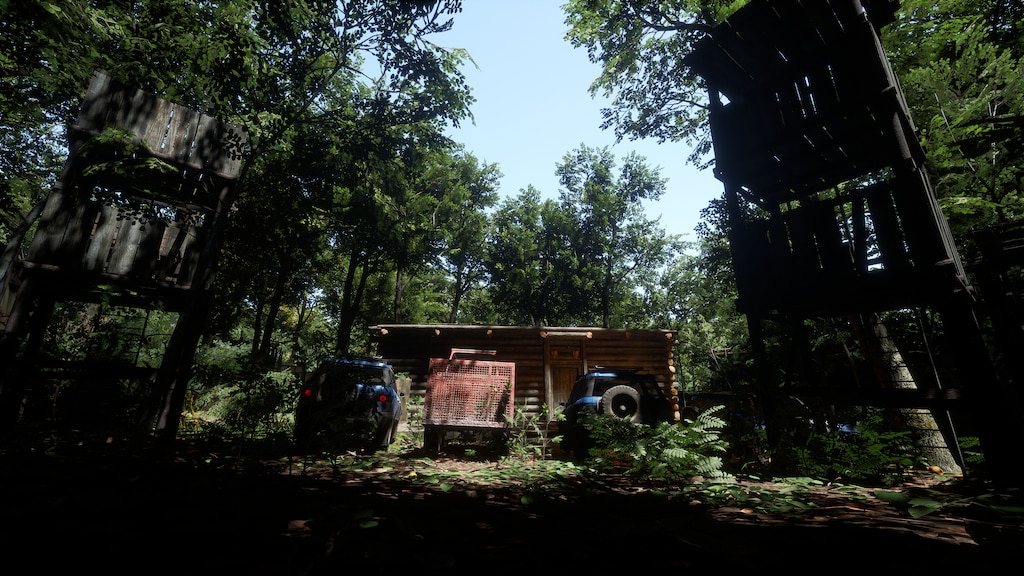 0
0
Cheeky base building in Scum 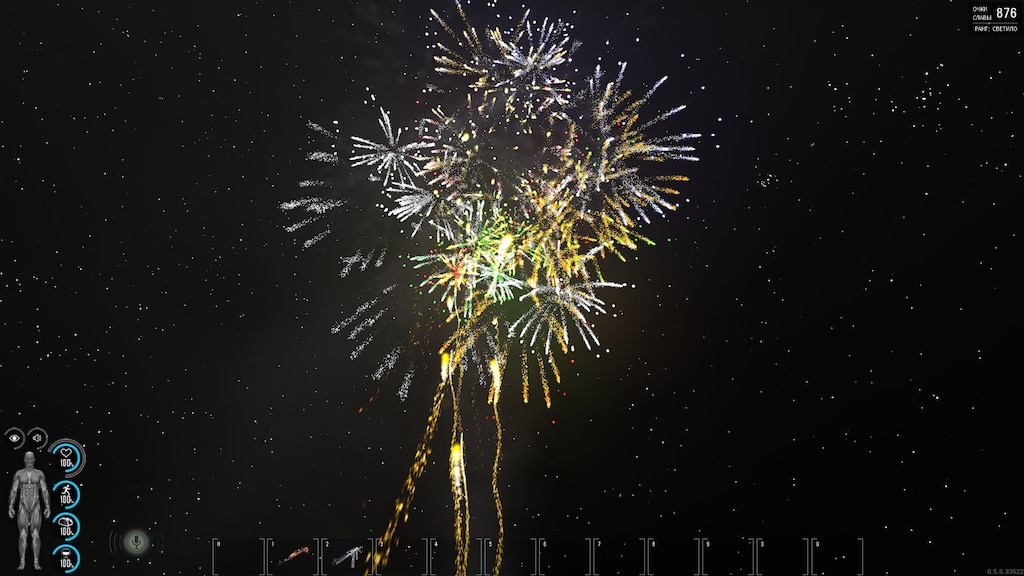 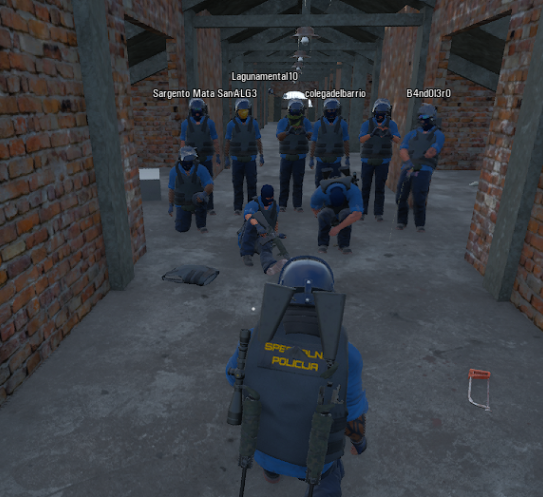 Recommended
61.7 hrs on record
Early Access Review
Everything DayZ aspires to be and more. 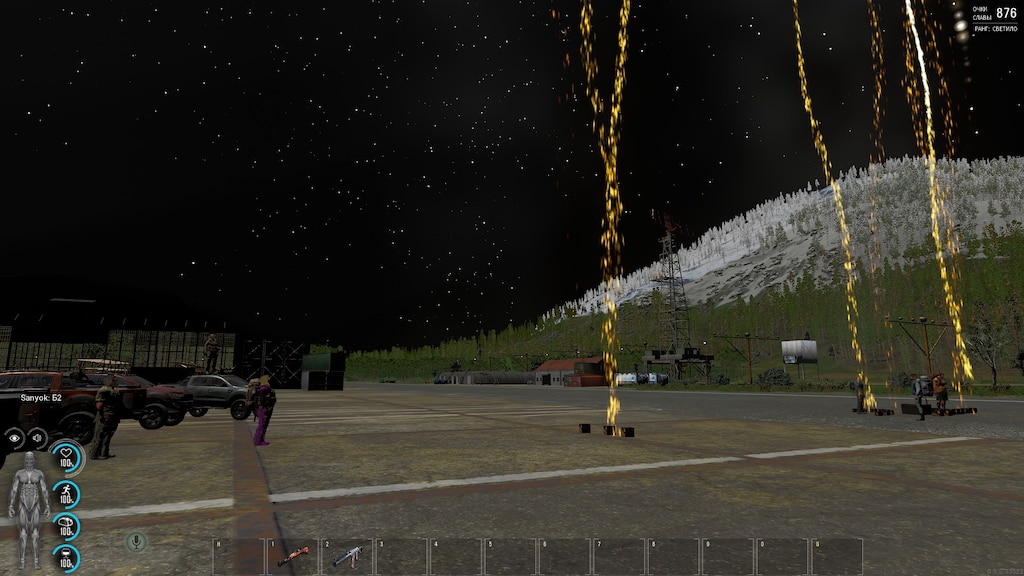 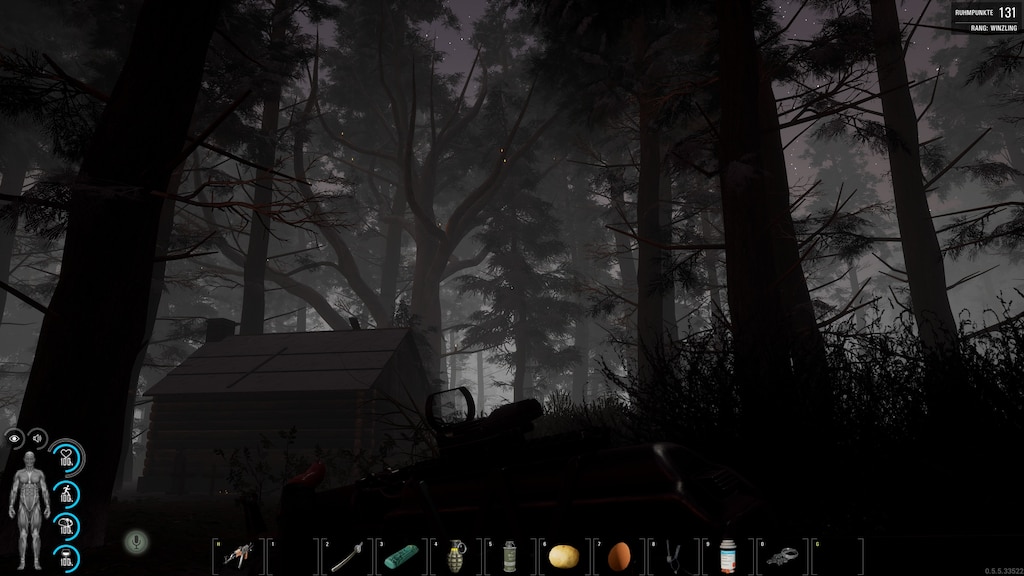 Not Recommended
1.5 hrs on record
Early Access Review
I bought this game thinking that I can host a server so I can play with my friend but you can not create your server so we tried joining public lobby but they kept kicking my friend for no reason, glad I refunded. 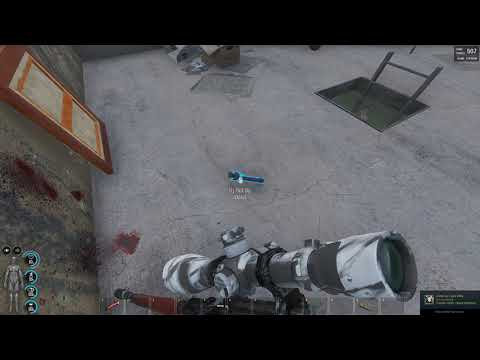 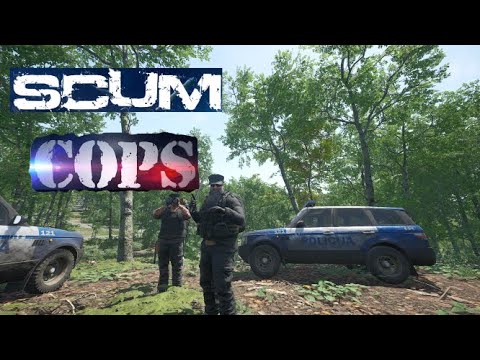 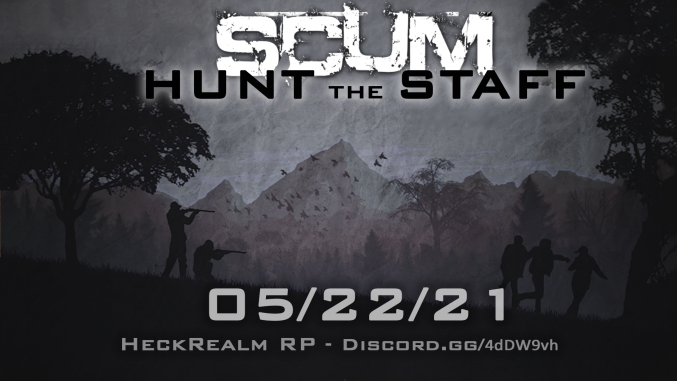 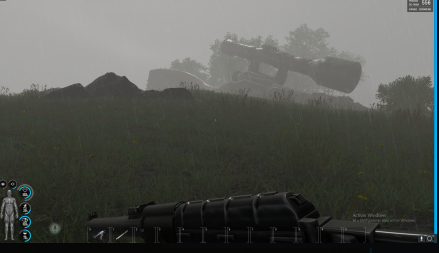 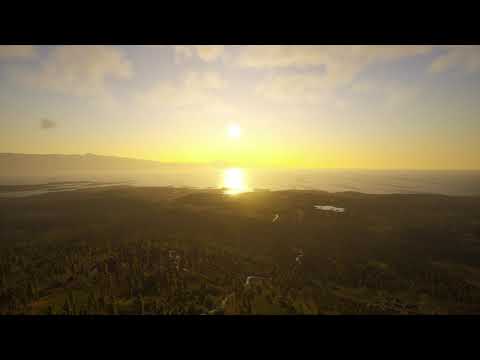 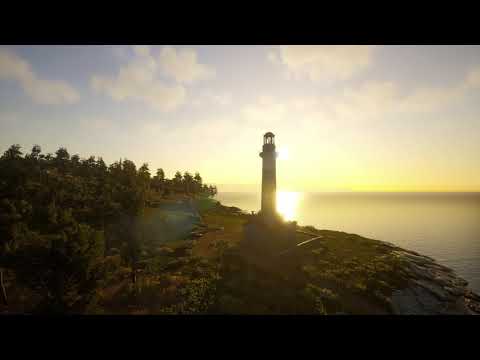 ⚜ ExGerWolf Gaming ⚜
View videos
My Observations After Playing For almost 500 hours. Issues with Game, Game Mode Suggestion
I put hundreds of hours into this game with a few online friends and ended up having a squad of around 10 before many of us slowly moved on to other things. A few of us hung on for awhile and we ended up playing two fairly long campaigns. The first campaign we set up a base in the snow in the northeast. The second campaign we set up on the new large island in the southwest on a server without mechs which gave us access to our own military base. Having put in all of this time, enjoying the game, with ...
25