Wild Terra Online is a sandbox RPG, in a completely player-controlled medieval world. You will have to survive in a forest full of predators, build a shelter and improve your crafts skills, tame animals and fight for treasures. You can become anyone and do whatever you want!
Visit the Store Page
Most popular community and official content for the past week.  (?)
In the world of Wild Terra, the sacred season of Fertility and Rebirth is coming
Apr 30

Easter Bunnies leave "Mysterious Eggs" of different colors everywhere. These eggs have different unique bonuses and when eating eggs there is a rare chance to find the Mysterious Needle, which gives the Rebirth effect and the unique title Reborn when it is used! Also in the Auction Events section, Mysterious Eggs can be exchanged for holiday items and some resources.
Harmful poachers started hunting Easter bunnies, and set traps everywhere for them. Thwart the poachers and free the bunnies from the traps, but be careful, there may be hungry wolves around such traps.

Changes to the event:
- Added 2 new event avatars. One can be bought at the auction, the other can be found in the game.
- Added 1 painting - Mr. Rabbit.
- Added a new curse "Curse of the Sacred Duck".
Sacred hares also appeared in the forests. If you are lucky to shoot him, then the Sacred Duck will appear from him. One of the legends said that there is a chance to get immortality if you kill such a duck. But for killing sacred animals, you can get a curse!

Other changes:
- The use time of any drink has been increased from 1 to 1.5 seconds.
- Reduced the time between attacks by 0.5 sec for all bolas.

Wild Terra Online
21
0
to all new comers: DONT PLAY THIS GAME
im just telling you now. this game is the worlds most lamest game in the world. 1. you have a limited number of points to put your skills in. you're either a fighter, or a fabulous crafter "you cant be both" 2. since the in game market is completly un-...
35 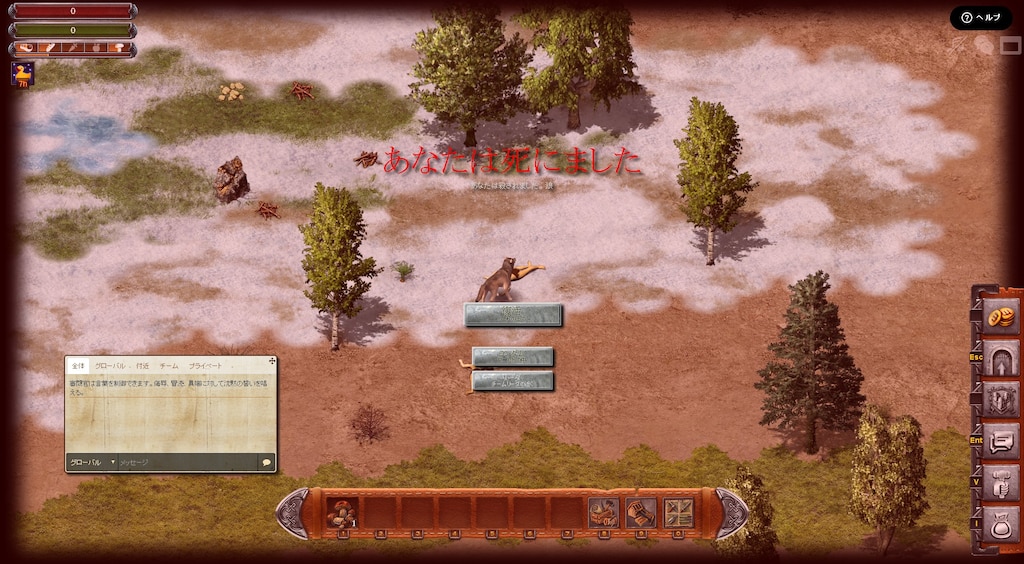 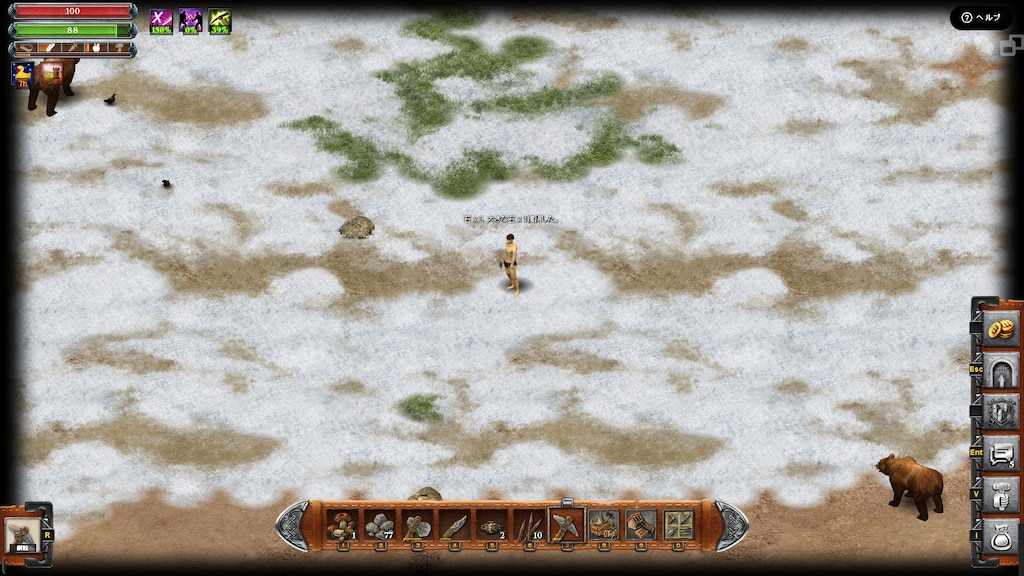 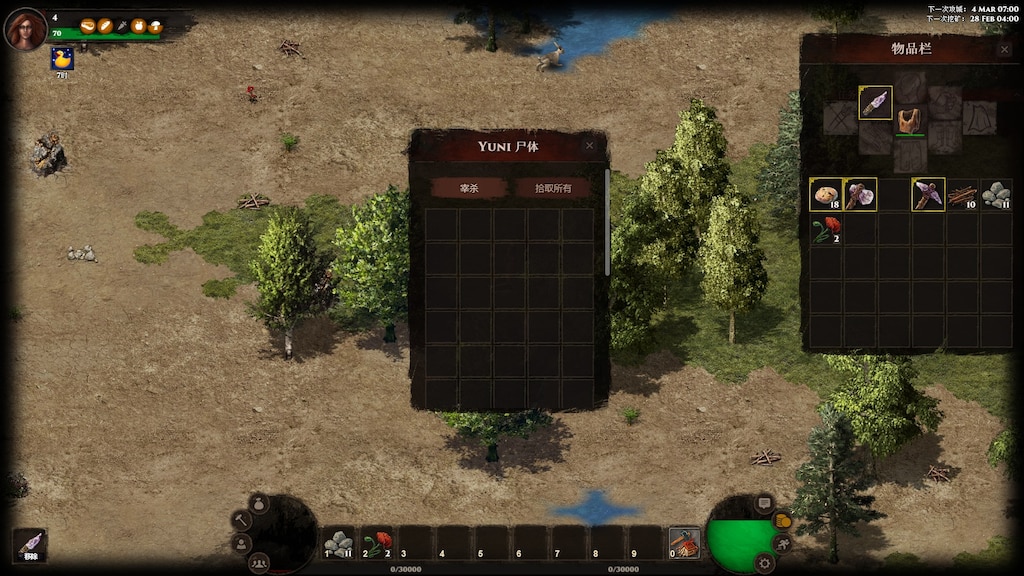 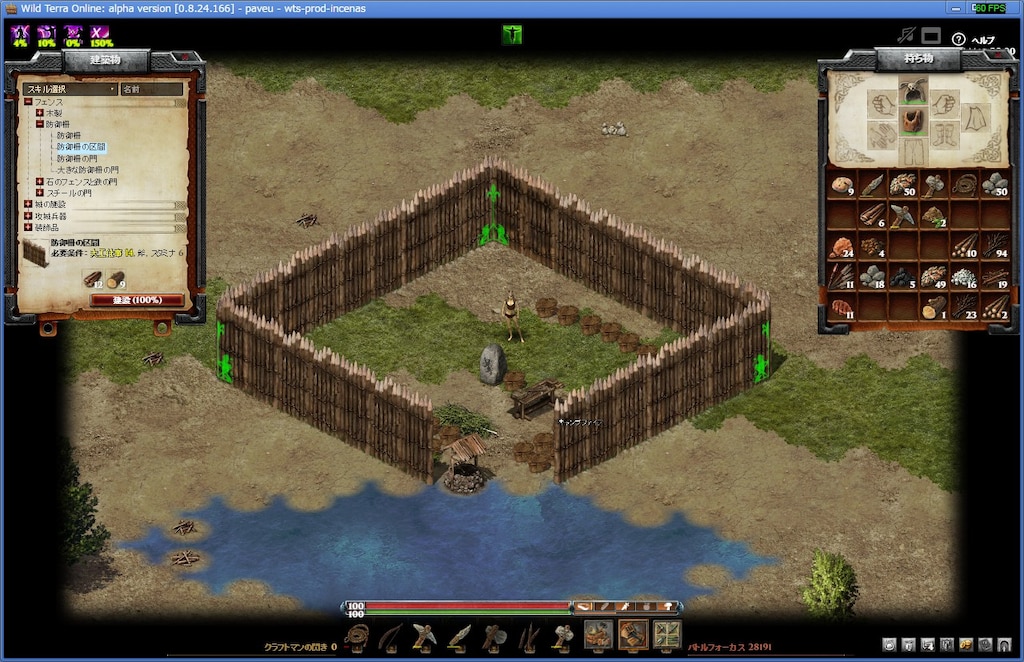 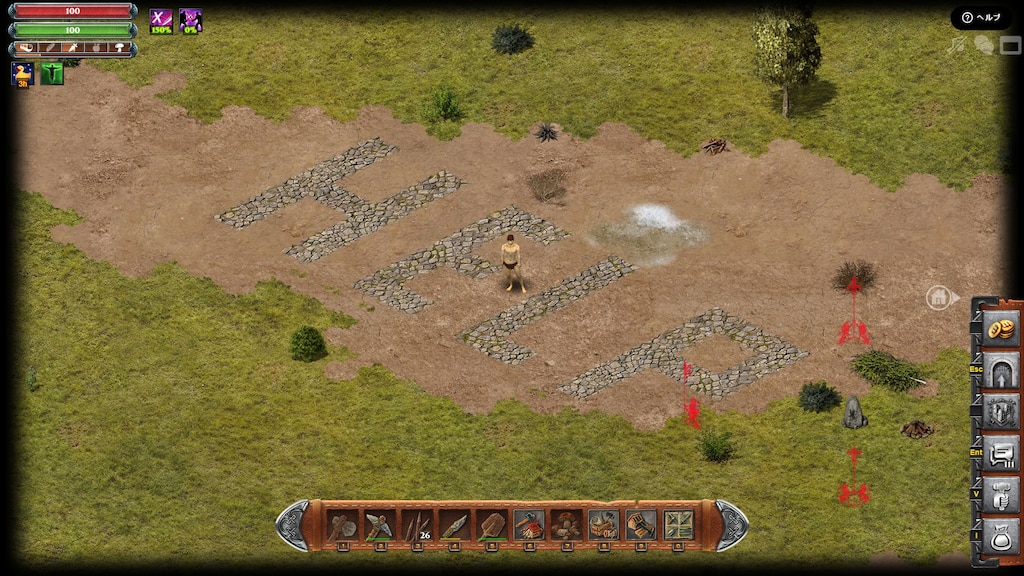 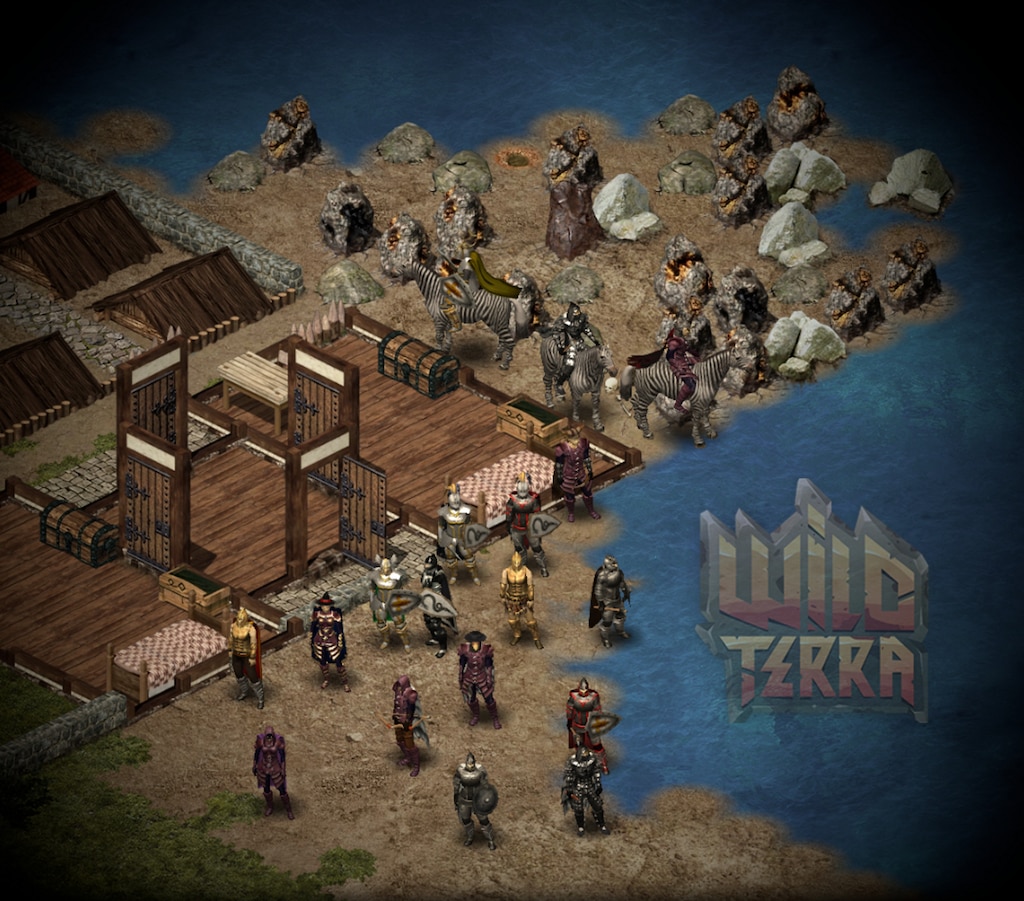 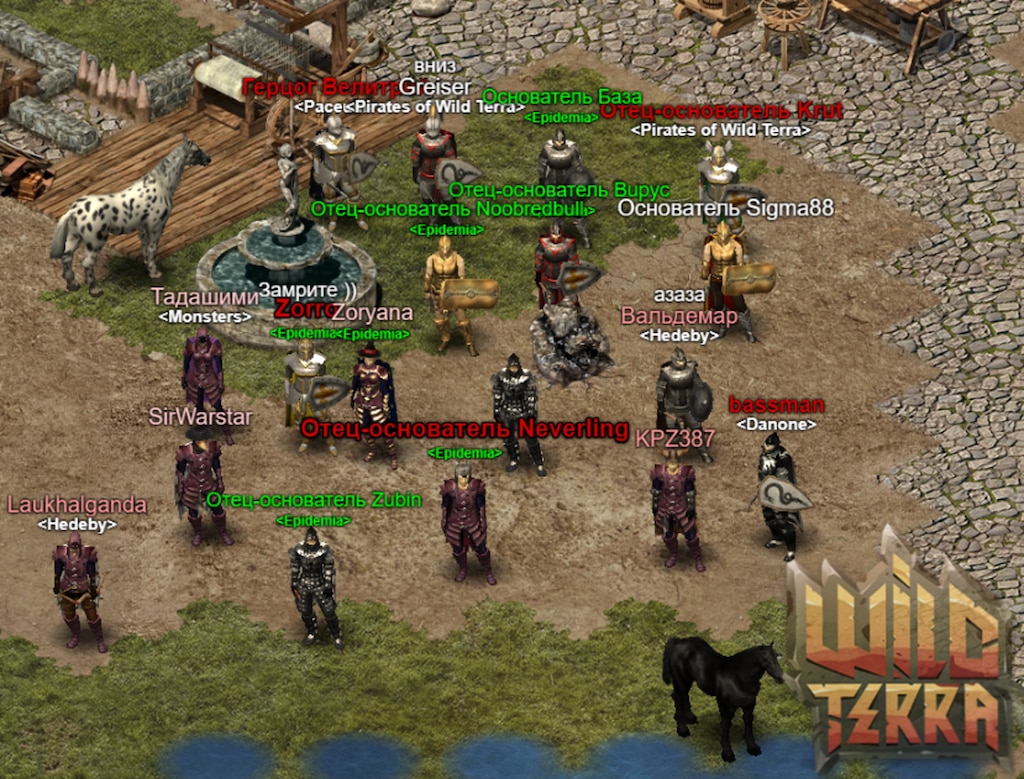 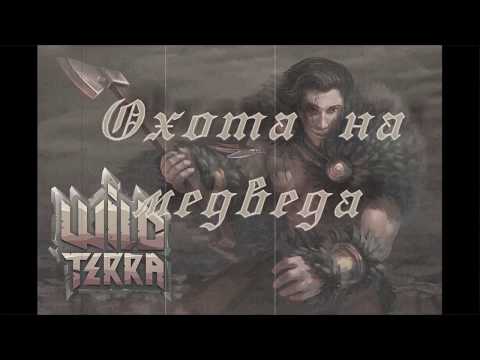 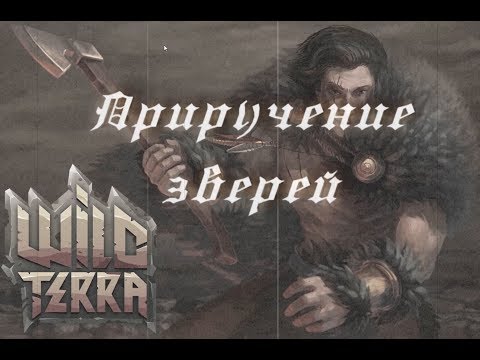 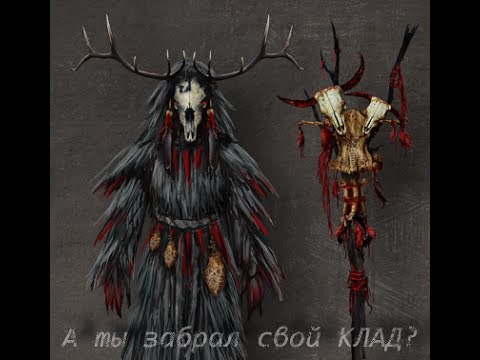 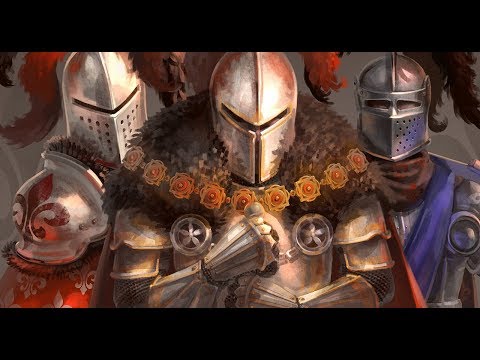 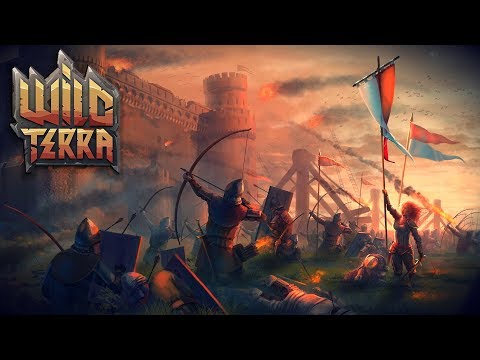 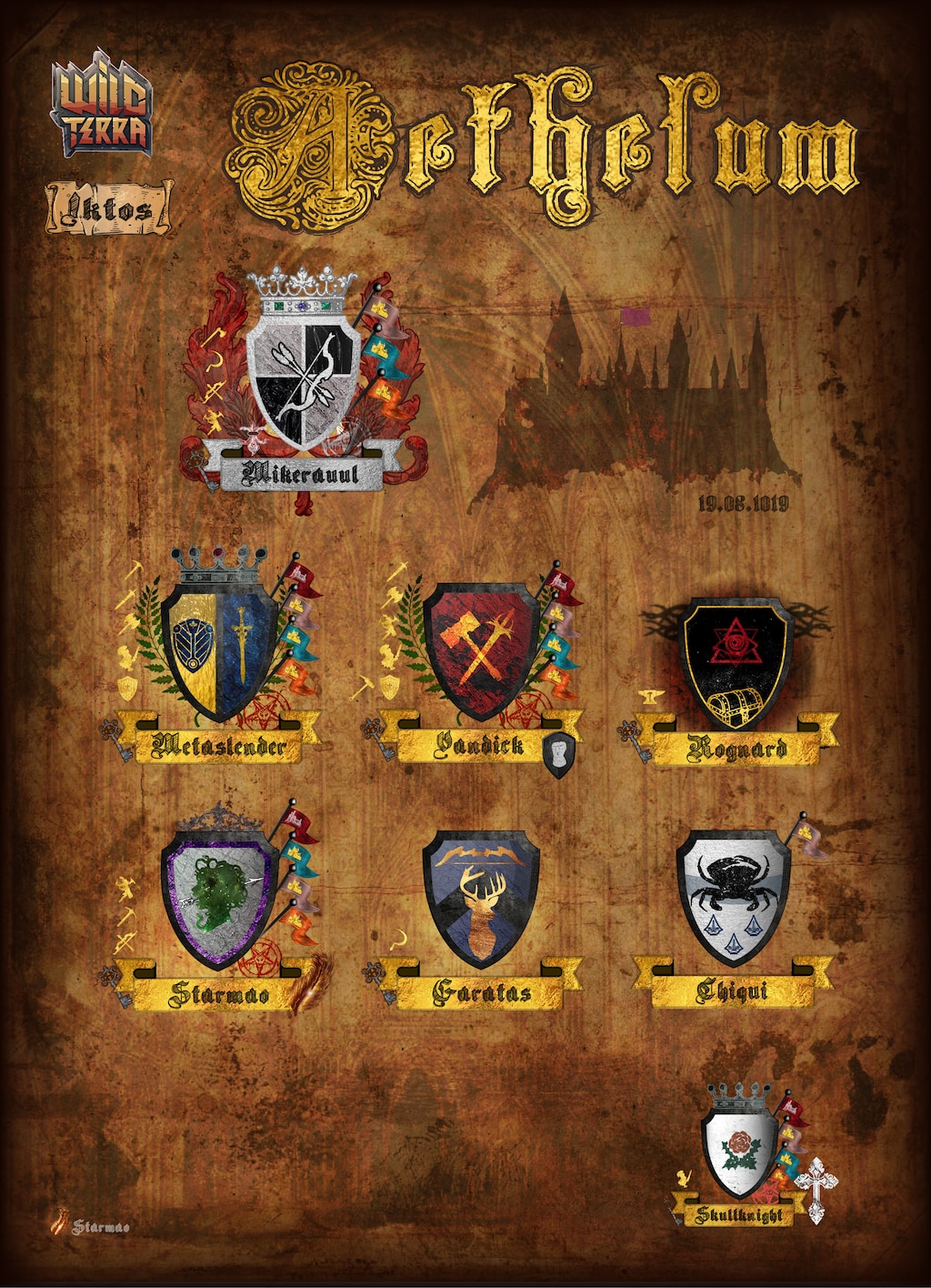 Aazzii
May 30, 2019 @ 12:21pm
Русскоязычные обсуждения
This is how you break the Easter event curses.
Hi there. Did you happen to maybe accidentally kill a sacred rabbit or duck and not know that that does and are now cursed? Well get ready to go hunting for mysterious colored eggs sitting on the ground around the world yep with thees eggs If you find 20 of them you can turn them in at the auction house under events section for the "Easter deserts item." Eat it, and all your curses will be lifted. Have fun on your egg hunts everyone. I am putting this here since the wiki is currently lacking any info on cu...
1

General changes:
- Added a new skill "Pottery".
- Now for making wine in barrels, you need - A bottle.
- Now, when you delete one element of a finished house, the whole house is destroyed (this change will not affect houses that have already built).
- Added a new improvement for the bow "Precise shoulders for the bow", you can find it in locked chests and treasures.
Bug fixes:
- Fixed bug with "immortal" Master-Alfar.
- Fixed a bug when, after decorating any armor, the bonuses for its improvements disappeared.
- Fixed a bug in the formula for calculating negative bonuses.
- Fixed a bug in incorrect calculation of bonuses from curses.
- Fixed a bug in the 3D model of the female Thozorium chest armor.
- Fixed a bug when there were weekly quests to create mulled wine.
- Fixed errors in the description of some quests and items.
Interface changes:
- The input of numbers is limited to 4 characters, for bids at the auction for castles.
- The input of numbers is limited to 4 characters, to indicate the price of items when you put it on auction.

Not Recommended
2.1 hrs on record
ITS free cause its COMPLETELY VOID of player base saw one player and he was as equally shocked to see me as i was to see him really cool game but DEAD AF