Monster Slayers is a rogue-like deck-building RPG adventure. Create a hero and choose your path through the perilous Northern Valley as you battle to become a true Monster Slayer.
$8.99
Visit the Store Page
Most popular community and official content for the past week.  (?)
Patch v 1.5.0 is now live!
After taking a 3 year break to raise my kids, I'm back! First off, to celebrate the support everyone's given me, here's a MASSIVE, FREE update for Monster Slayers HD. - All assets upgraded to 1080p! - Brand new art for ALL hero classes and many, many monsters! - Balanced a lot of cards and abilities! - Reworked the loot system from the ground up: now you can equip items mid-run, and items are no longer carried forward between runs! It's completely free, and it's available now for the Steam PC version. E...
83

nerdook
May 14 @ 9:47am
General Discussions
Screenshot 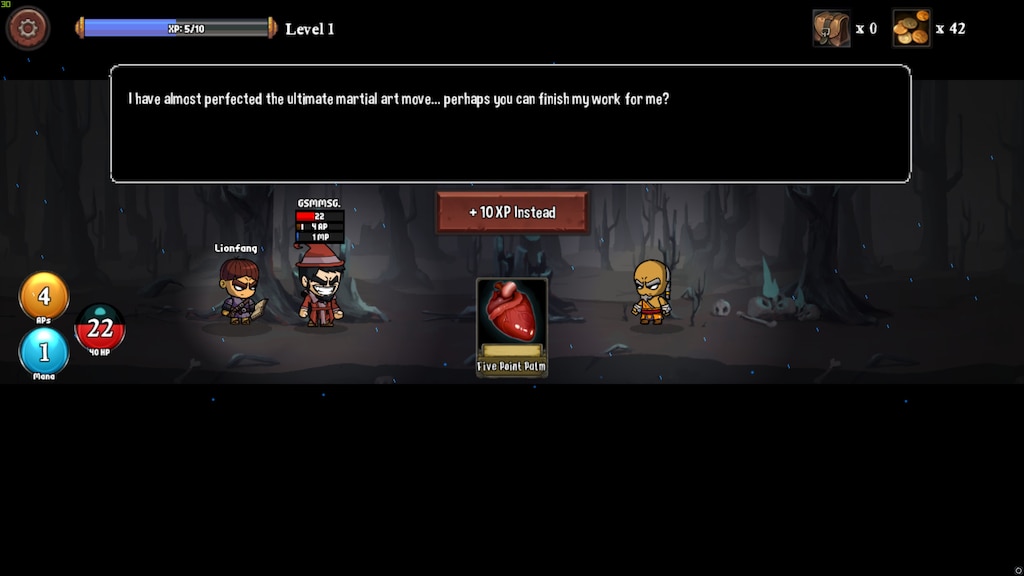 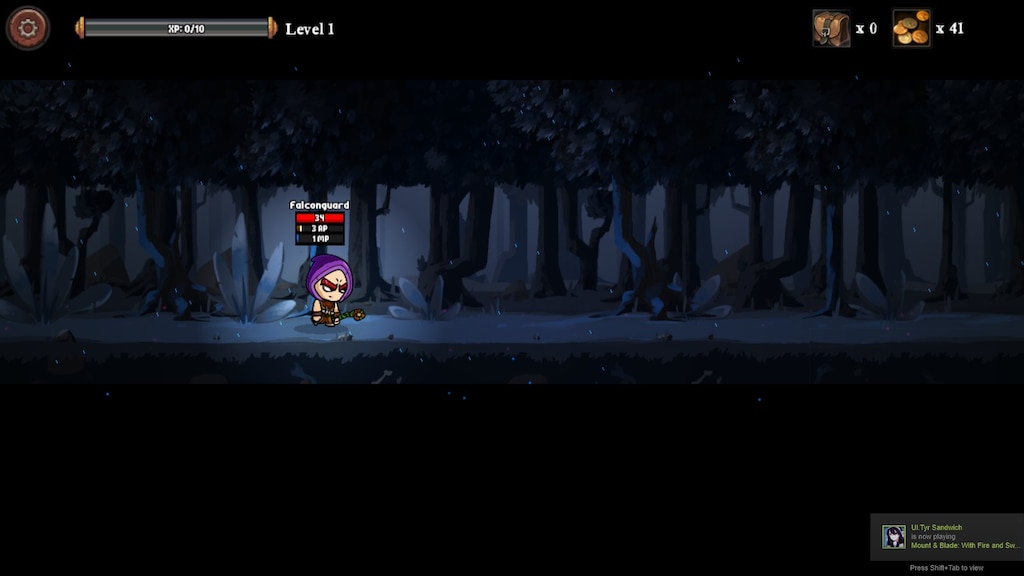 How To Become A Monster... Slayer
This guide was made to help you progress through Monster Slayers without getting too frustrated. There are a few things that you may not know right off hand, and this guide will help shed some light on those things and hopefully prevent throwing a keyboar...
70 ratings 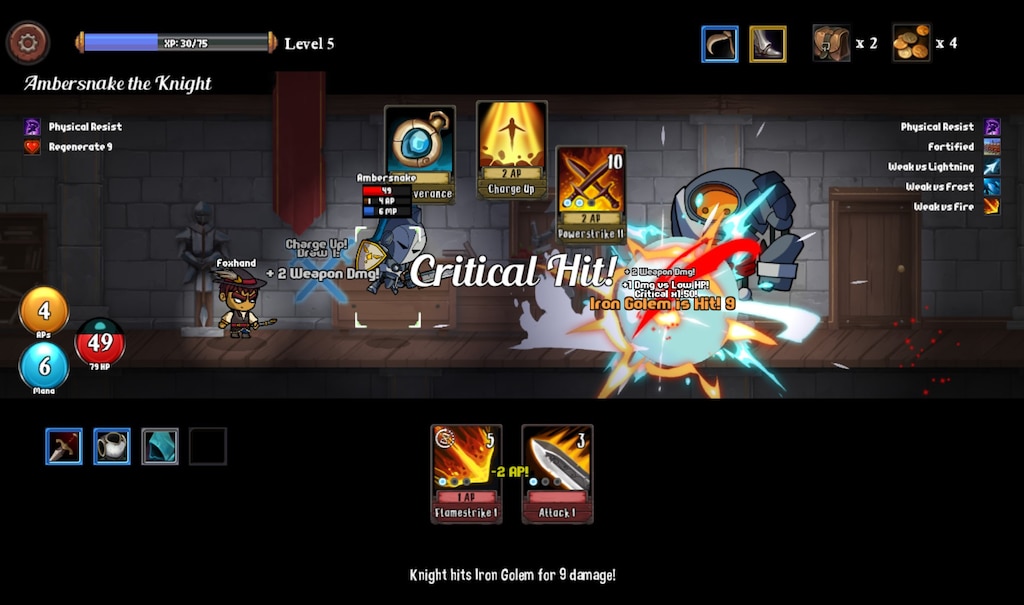 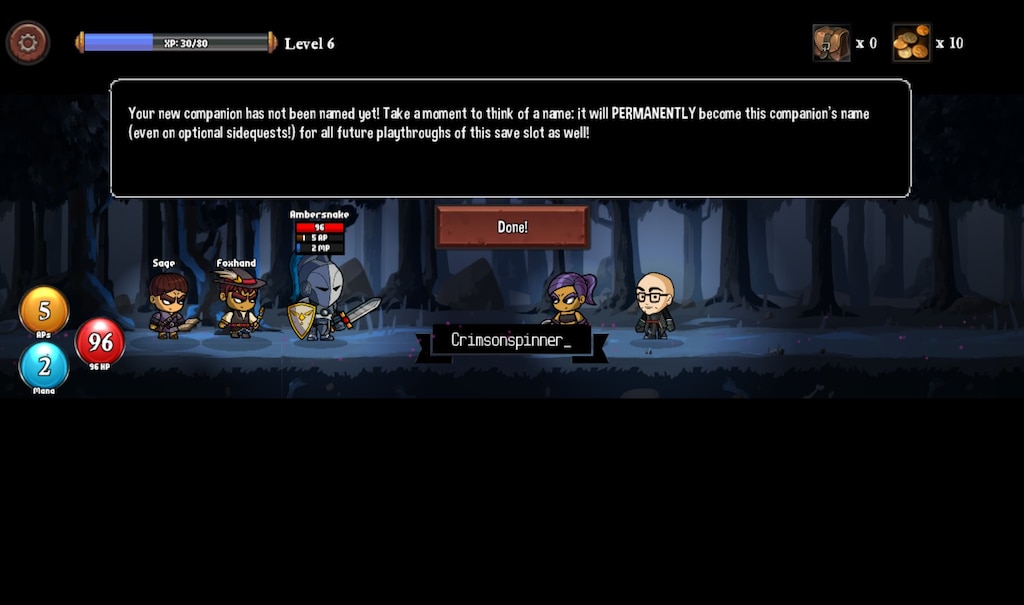 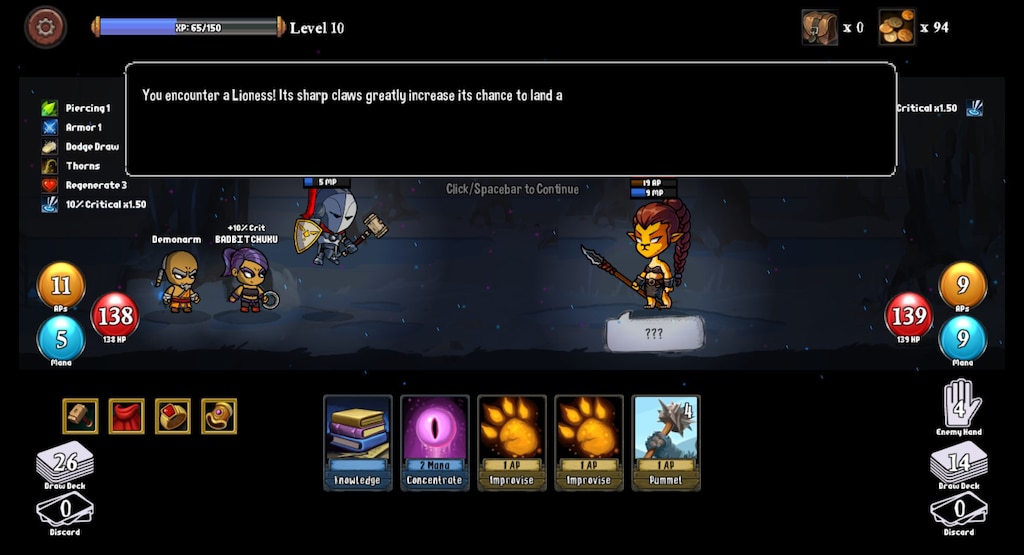 Monster Slayers Guild Handbook
A guide full of the information I have gathered about the game, might be useful. General tips on the game, class information, etc.

Checklists Opponents, Harbinger, Companions
Since it's important to know who exactly you're dealing with, I've made myself some kind of checklists to increase my hero's chances of surviving. Especially new players might find my lists quite helpful, that's why I share them with you. My lists might...

0
2
When hooked on a grindy game but don't realize it yet. 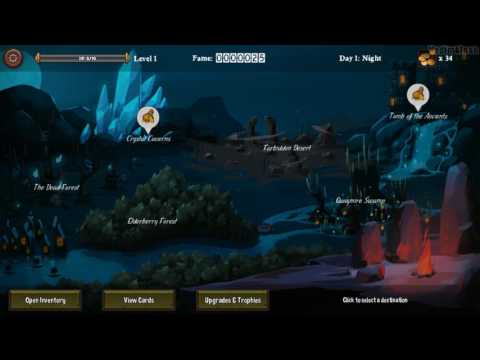 Recommended
93.4 hrs on record
I would recommend this, because I did like it (good thing, too, given the hours that went into it), but with a caveat. Especially in legendary modes, there was a huge discrepancy between what would work for the normal monsters, and what would work for the Harbinger, the boss. That meant you could breeze through an hour of gameplay and be really happy with your deck, to be annihilated in two turns because you’d needed something entirely different to beat the Harbinger. That made for a very frustrating experience, and not in the best way. That, plus some annoying other things (the passive ability of the companions, for example, would just disappear at times), means that, while I did enjoy the game itself, I won’t be playing the extensions.

That said, what I did like: the various characters all felt really different and required other gameplay, which made it fun to play through them all. Aside from the above Harbinger annoyance, which really only came into play in legendary mode for a couple of the characters, the gameplay was pretty well balanced. 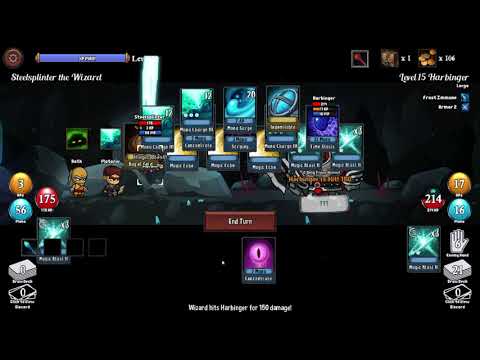 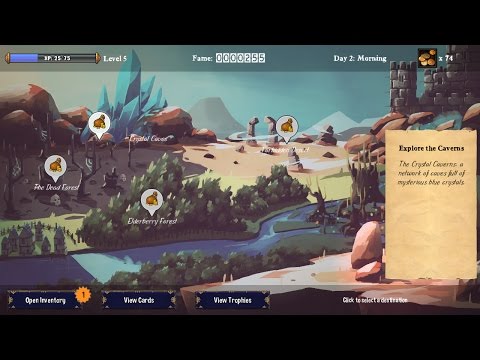 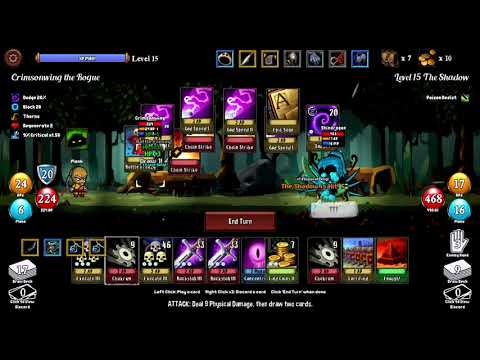 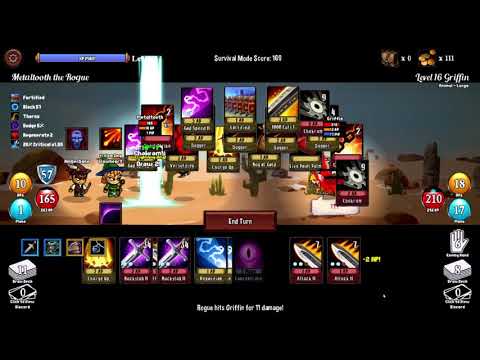 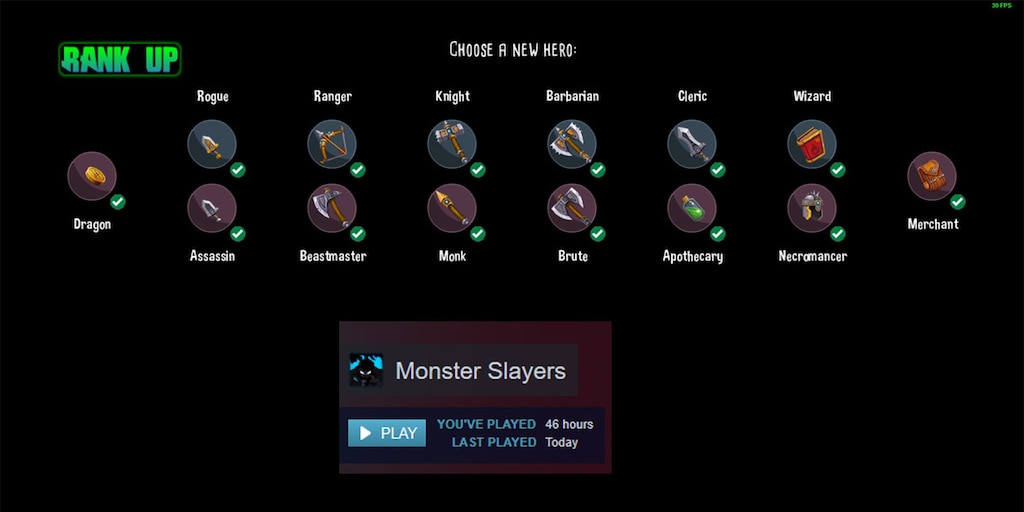 Dovla
View artwork
Best Class around ?
For me the best class is necromancer, managed to build a deck of cards that blast 6-9 cards per turn on enemy. Even managed to down an iron golem that is 10 lvls above me. Btw my character is lvl 15 at that time when i am playing survival. What is the best class for everyone ?

Cap'n Darwin
Jan 21 @ 4:39pm
General Discussions
Max HP bug
I've noticed this different times now, and this time I was paying close attention, and I'm sure there's a bug. I just bought a weapon that says +16 max health, then add an extra +15 max health. Only one of the health boosts worked, so I wasted a lot of money to only get half the health boost I should have. EDIT: Just bought a ring with +15 max hp. I did not have a ring before this (so it's not overwriting an old item, just to make sure). After equipping it, my health remained at 226. The exact same as it ...
2

Jon.Topps
Jul 14 @ 10:14pm
General Discussions
Poison on attack
Hi I'm playing on switch but hoping I can get an answer here. Equipment that says poison on attack, is this supposed to add one stack of posion on each hit? Thank you
2