You & your friends are the deadliest killers in the galaxy – the US Colonial Marines. It’s up to you to not just survive, but wipe out the Xeno infestation.
$29.99
Visit the Store Page
Most popular community and official content for the past week.  (?)
TemplarGFX's ACM Overhaul - Gameplay, Graphics, AI, The Works
Aliens Colonial Marines Overhaul (ACMO for short) has always been about getting the best out of every aspect of the game. There is denying the game even after patches was lackluster at best. The AI sucked, the gunplay sucked, the story was eye-roll worthy and the characters under developed and overly cliched. It was not all bad though, and it had its moments. The levels could look fantastic, the weapons look great and the sound is very faithful to the source. ACMO is primarily focused on three areas of the...
3,685

How to fix the "neverending" relaunch of A:CM
For some people A:CM relaunches every time you quit the game... there are many tips to "fix" this, but they either don't or just temporarily fix the problem for them. This "non-official" patch fix it by using a custom little launcher specific for this ...
293 ratings 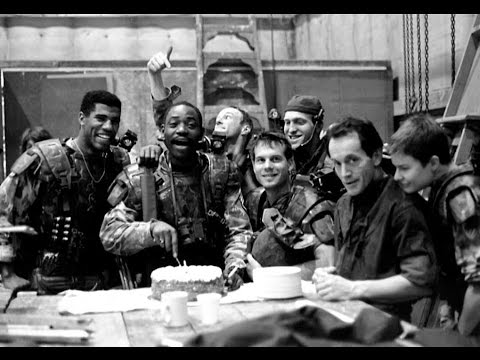 1
4
Another Glorious Day In The Corps - A:CM TDM 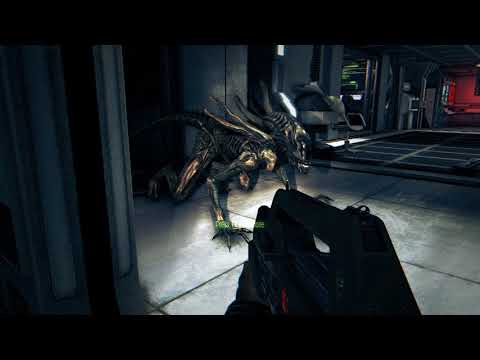 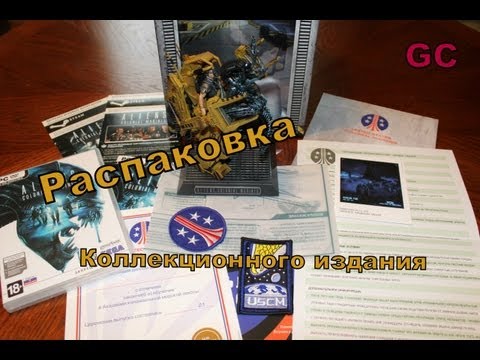 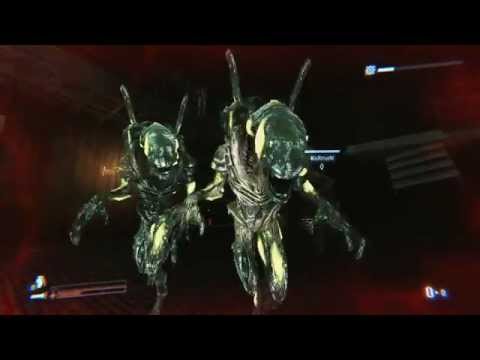 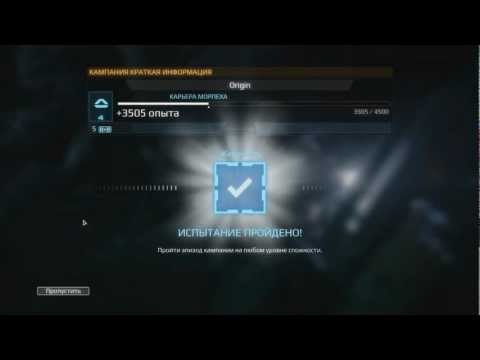 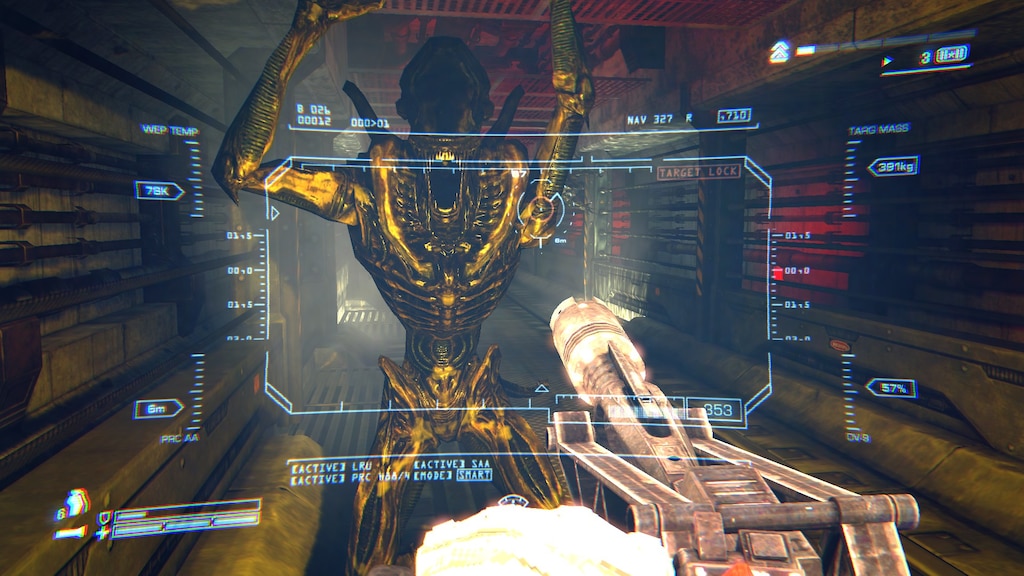 Recommended
106.7 hrs on record
This game has some problems and it's far from perfect, but it's also far from being the worst game ever made, and is actually pretty fun. I think most people blow its negatives out of proportions jumping on the bandwagon of initial negative reviews because their expectations haven't been met.

I came into this game without watching any news or interviews about it - I had absolutely no expectaions to be met, so I judged the game for what it was, and enjoyed it a lot as a fan of Aliens. Sure, it could've been better (the graphics and AI had to be optimized for consoles, which resulted in the significant initial downgrade, but now there's Overhaul mod and "Teather fix" available), and the lack of some elements from the trailers which weren't in the final game is a bit disappointing and understandable, but overall, in my opinion, ACM is one of the best games based on the Alien series, right up there with AvP2. I like some of the other Alien games, and while most of them are fun, few of them came close to ACM in terms of authenticity to the films. The locations, the color palette, the sound effects, the music, etc. - everything just feels right. Even the story feels like one of the best attempts out of the bunch (even though there are some inaccuracies, those don't ruin the big picture).

I've been a fan of the Alien series since childhood, and it's been a dream to revisit and walk around in familiar locations from the films like Hadley's Hope or USS Sulaco as a part of USCM squad of ultimate badasses, and this game made my dream come true! There's tons of fan service towards fans of Aliens and Alien 3, which left me very satisfied. 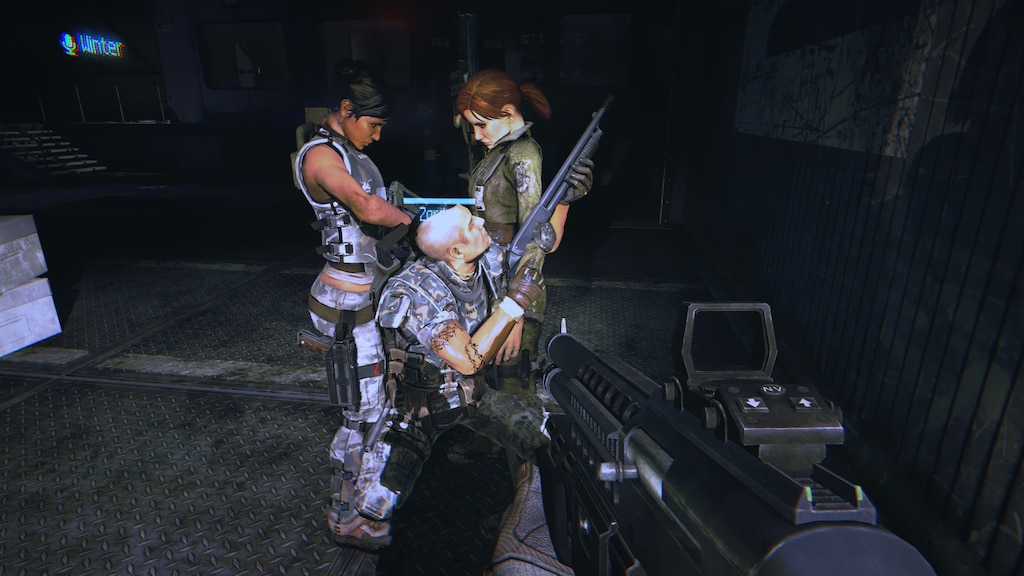 0
2
They dont look too impressed mate 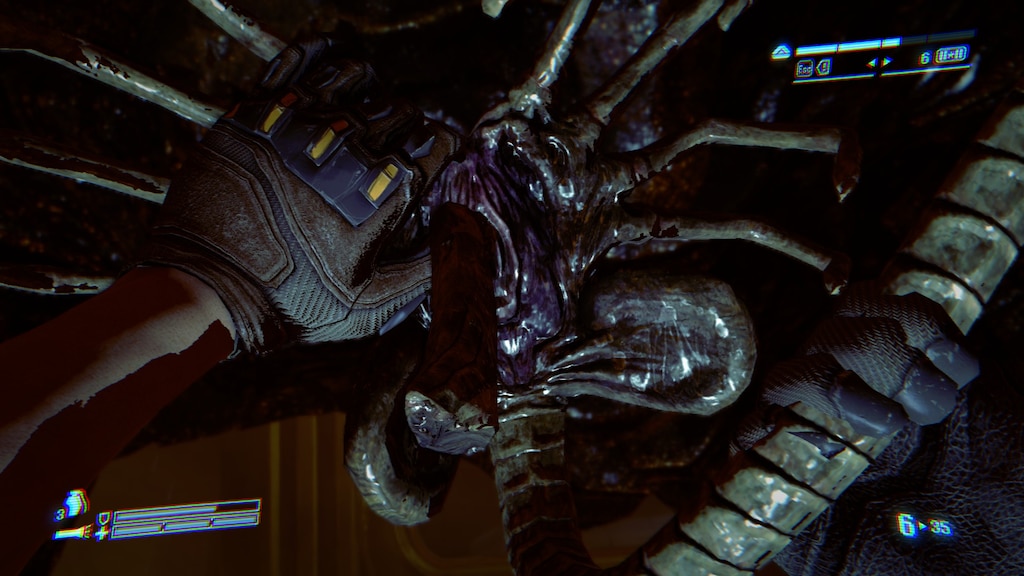 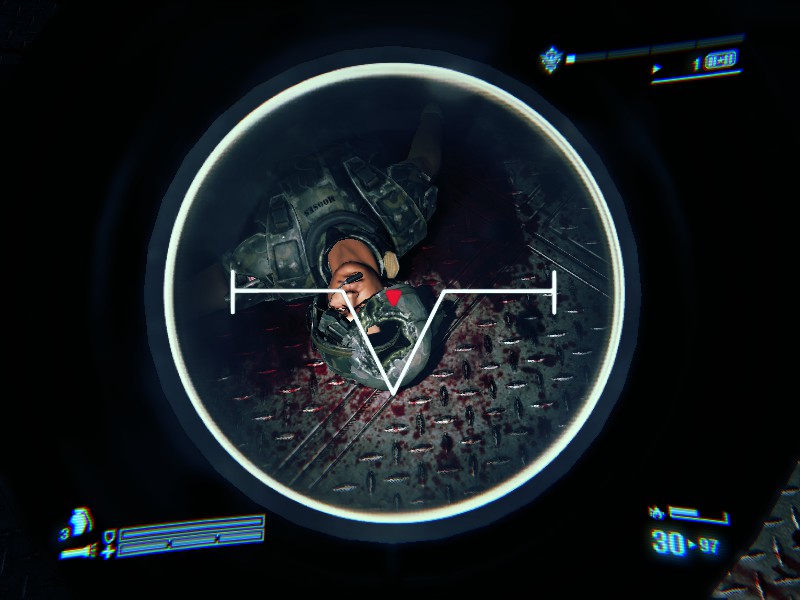 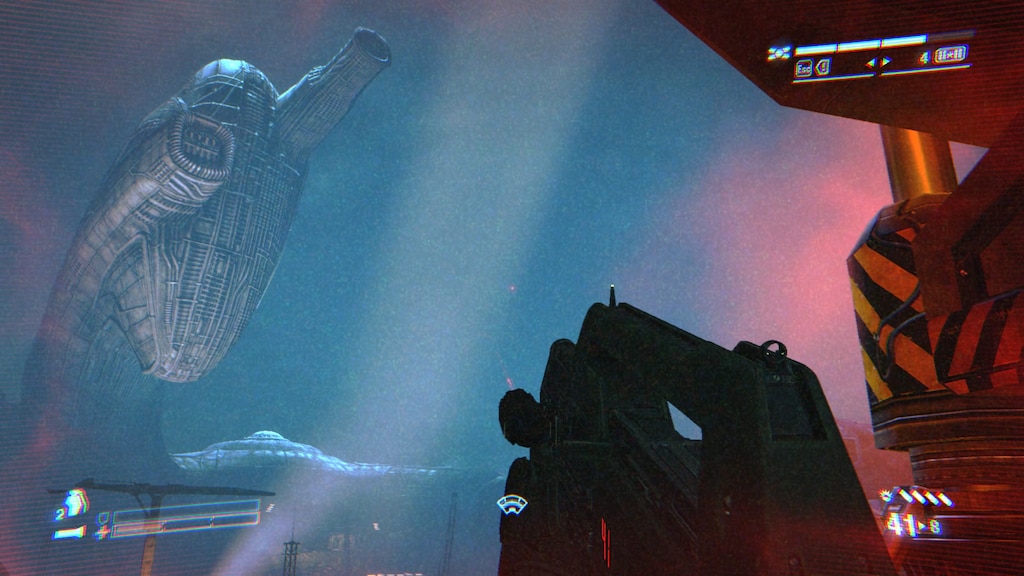 Skarastrel
View screenshots
is mp dead?
ive been trying to get in a game for a while now like the community is active in post in steam but no ones playing its weird thought id find a couple from the posts
2

Ammomaniac
Jun 15 @ 4:54pm
General Discussions
Any way to get the AI improvement of ACM Overhaul without all the other "stuff"?
Like the title says, I'd like to get the AI improvements without all the cruft and excess of an entire overhaul. I'm not particularly bothered by the base game or its weapon balance but would like the tweaks to xeno AI.
1

Rex Bellator
Jun 21 @ 7:03pm
General Discussions
No one has rated this review as helpful yet
1 person found this review funny

Recommended
18.5 hrs on record
initially this game had some bad reviews, but i had a ball playing it, cant wait for the next one to come out.