Soldat 2 is a 2D deathmatch shooter with real guns, ragdoll violence and physics-based movement. Based on classic Soldat with team game modes, ranked multiplayer, bots, community driven-development and built-in customization and level editing. Made by MM - creator of the original.
$14.99
Visit the Store Page
Early Access Game
Get instant access and start playing; get involved with this game as it develops. Learn more.
Most popular community and official content for the past week.  (?)
Ranked Thursday
2:00pm
Hi folks,

This is your weekly event for Ranked Thursday (Aug 18), see you then!

Soldat 2
1
0
Overpriced
I believe that the pricing is prohibiting this game from getting players, and hence has failed to launch its early access. Servers are almost totally empty. No one wants to play with bots. Reduce the price of this game so that we can play it.
51

This is your weekly event for Ranked Thursday (Aug 11), see you then!

We'd like to introduce "Ranked Thursdays" to you! Looking back at the recent Friday event, we'll be scheduling weekly events on Discord & Steam on Thursdays, inviting you to play ranked! Thursday is often a relatively active day for ranked, so if you're looking to play ranked, mark your interest in this event or the one on Discord to be notified automatically.

As some may have already read on Discord, we're currently working on a free version to help the player-base, but keep in mind that during the summer holidays, development is a tad bit slower than usual anyway. In a while when development is back on track again, we do want utilise the occasional Friday to introduce new content or other events as we've done recently, but these will be promoted separately when such event is on the horizon!

See you on Thursday (if not sooner!) and remember, 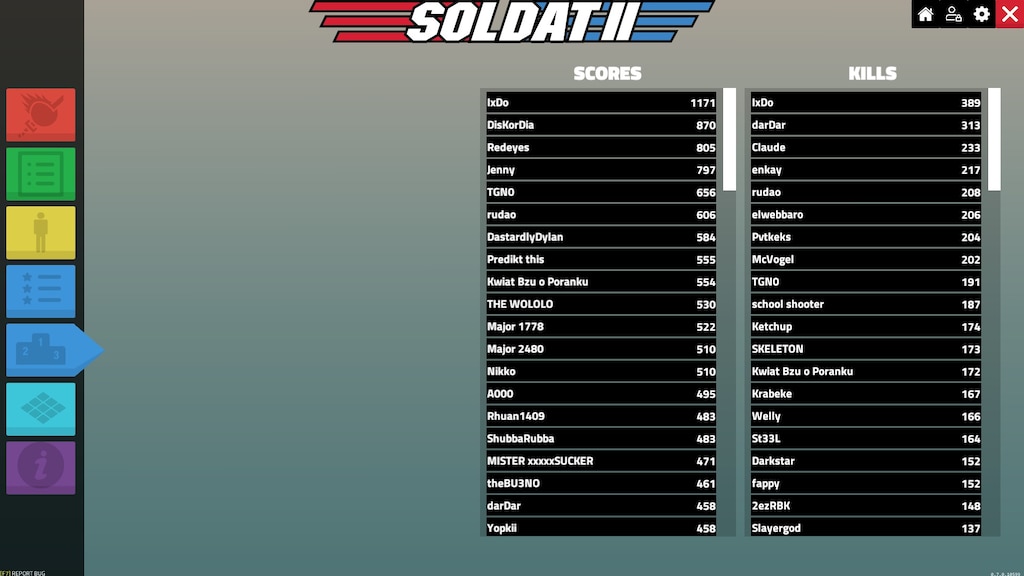 0
0
Best player in the world lol 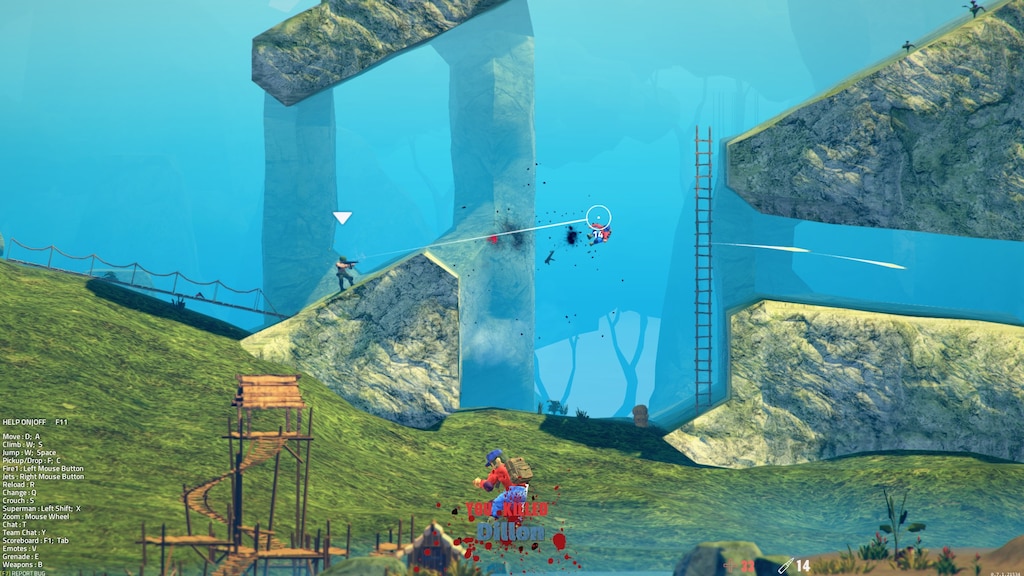 Recommended
88.7 hrs on record
Early Access Review
The first Soldat is easily my most played game. I even learned programming and Photoshop just to make scripts and interfaces for S1, so it wouldn't be a stretch to say that a single game has influenced my career. So, after thousands of hours played, I feel experienced enough to be able to compare it to its successor.

Soldat 2 is shaping up to be a worthy sequel. It's dynamic, the movement is just right, the new weapons introduce cool ways of eliminating each other, and the new maps look and feel great. Especially after the total rehaul update, the game embraced its arcade nature and has gotten visually appealing and clear at the same time. I just love how shooting the rocket launcher brings me back to Quake 2 times, where calculating the enemy's trajectory in your mind resulted in a satisfying kill. Guiding the RPG projectile also adds a new way of dealing with sneakier players, and the explosions push knives around for even more unexpected frags.

Thanks to the friendly community, we're getting more maps (there's a built-in map editor), external sites for tracking stats, and lots of cool ideas for improvements during early access. Its playerbase slowly grows, so seeing 6v6 matches on public servers is becoming a more common sight lately – but if pubs are not for you, you're more than welcome to join ranked 3v3 matches and get your posterior kicked.

Overall, I'm having lots of fun with Soldat 2, even during its early access. I'm confident that it's going to grow in the coming months, so I better go back to mastering the rocket launcher. 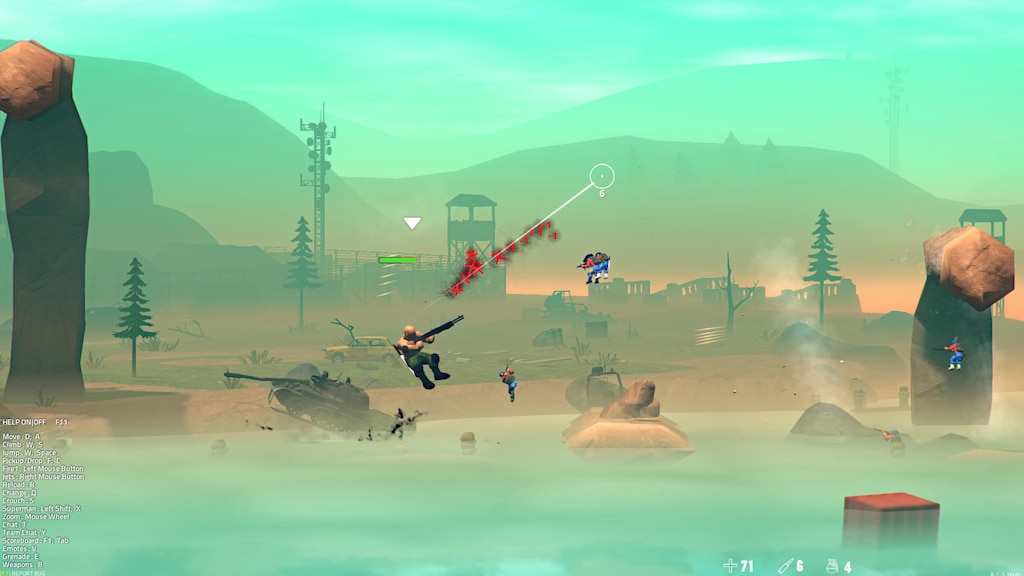 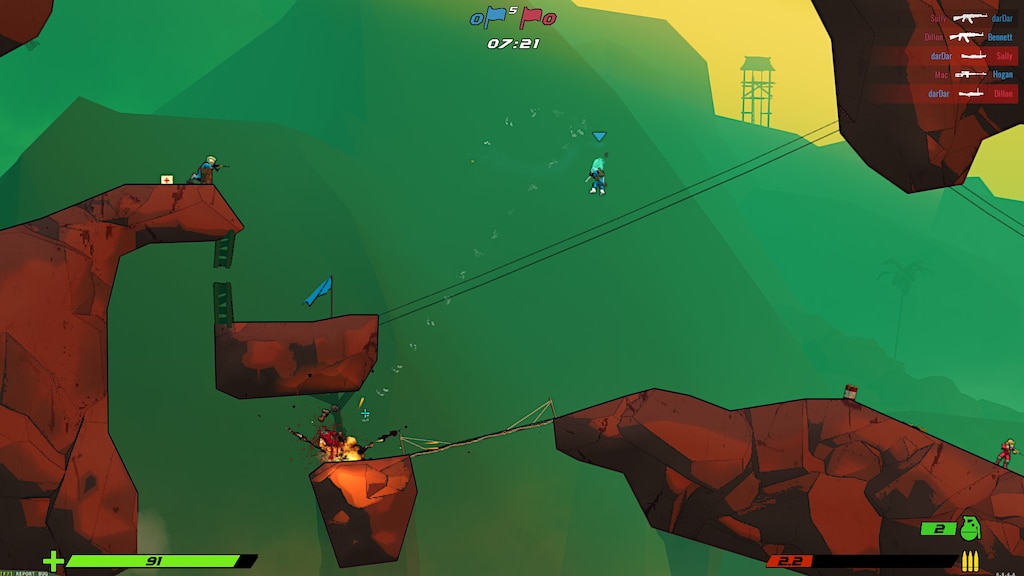 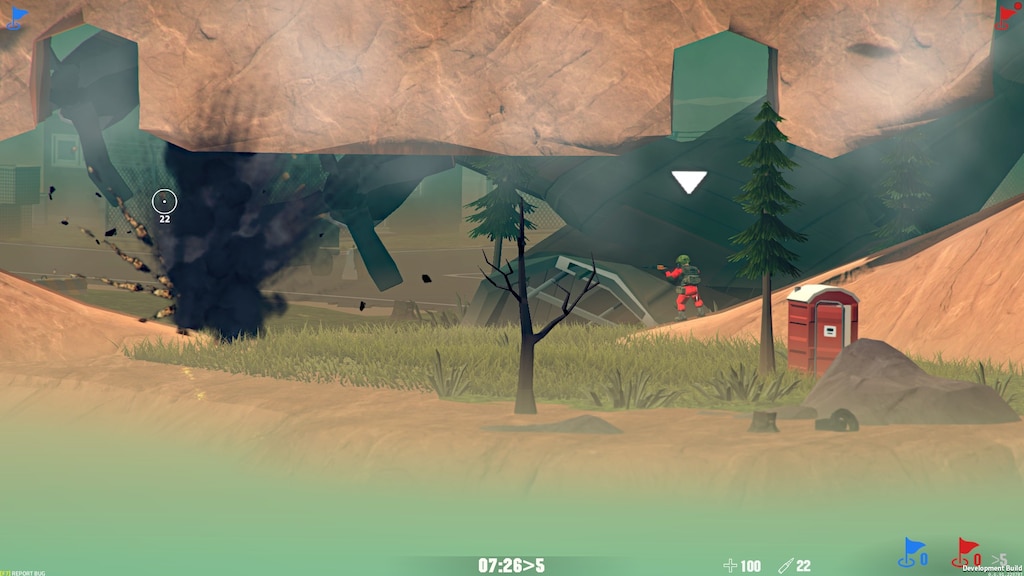 Soldat 2 official server guide
This is a simplified guide for server hosting. 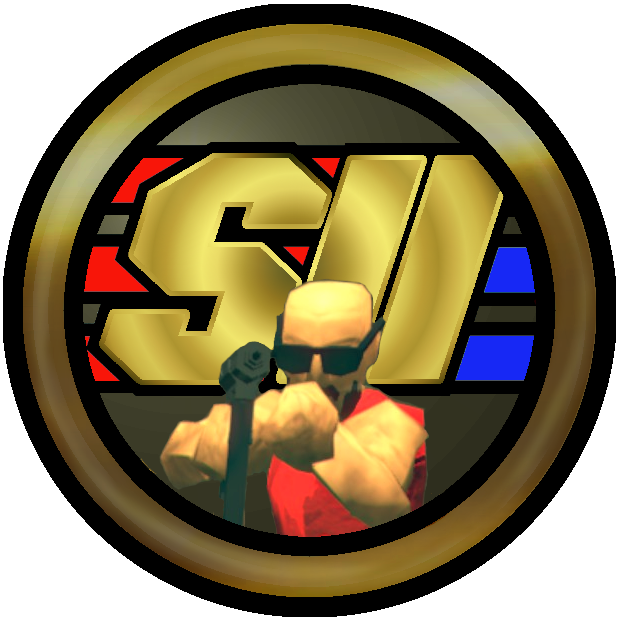 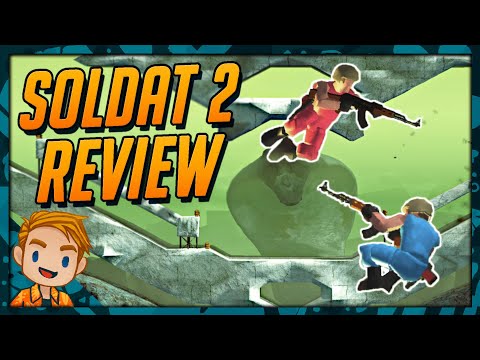 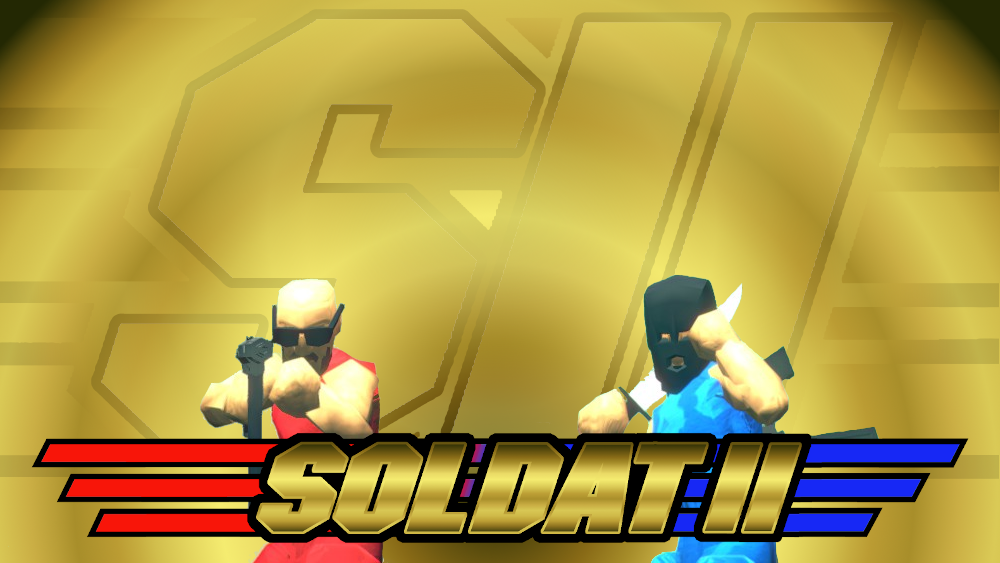 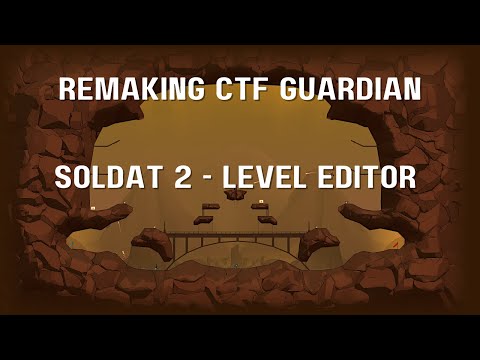 darDar
View all guides
How's the game faring?
I really loved soldat back in the days, played it a lot, but few of my friends actually knew about it. I'm seeing it still is in early access although being a game with a really small scope, I mean mechanically it has the same technology games were able to do for over 20 years now, and graphically is not a lot of work either. So I decided to get a little info from those of you who already bought it. How is development going? How are the servers? Can we config different server/match options? Is multiplaye...
13

EYESyes
Jul 7 @ 12:47pm
General Discussions
How do I not suck at this game?
For a brief time I was doing good but now it seems like I can hardly land any kills, and I keep either overshooting or undershooting other players and seem to struggle to keep up with the mayhem on the screen and where my own crosshair goes. I guess having a ball mouse doesn't help either, even though I've played other FPS games casually with it and did fine. What can I do to improve my performance in the game?...
6

Mandolinian
Jul 8 @ 6:22am
General Discussions
No players?
I only found one server and it was 8/8. Is there really only 8 players playing, evening in europe?
46