I can see the signs in my sleep now, always guiding me closer. Will this really work? Have we almost achieved the impossible?
$19.99
Visit the Store Page
Most popular community and official content for the past week.  (?)
PR contact game?
Contact press game for review on Platform PS4?
1 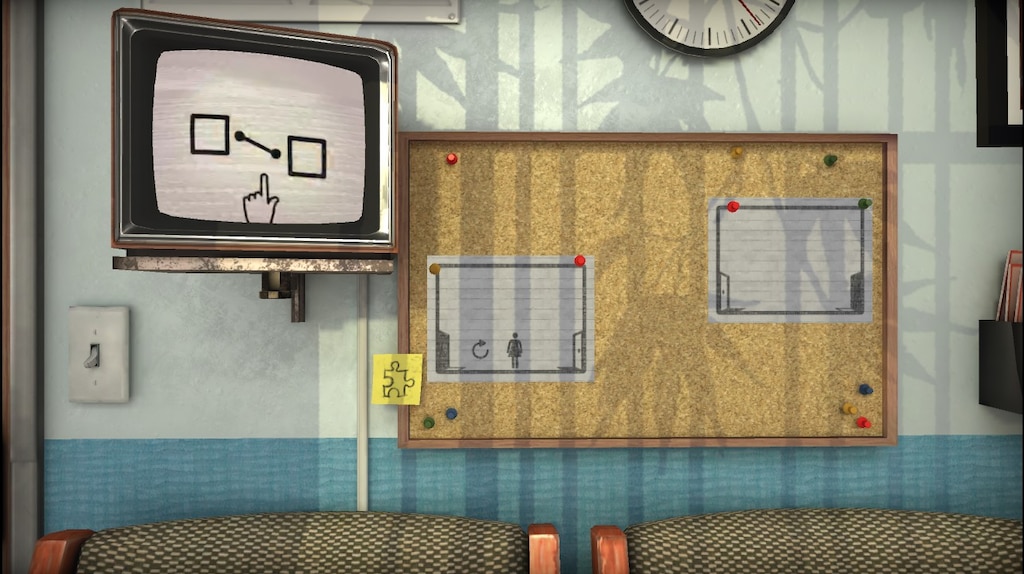 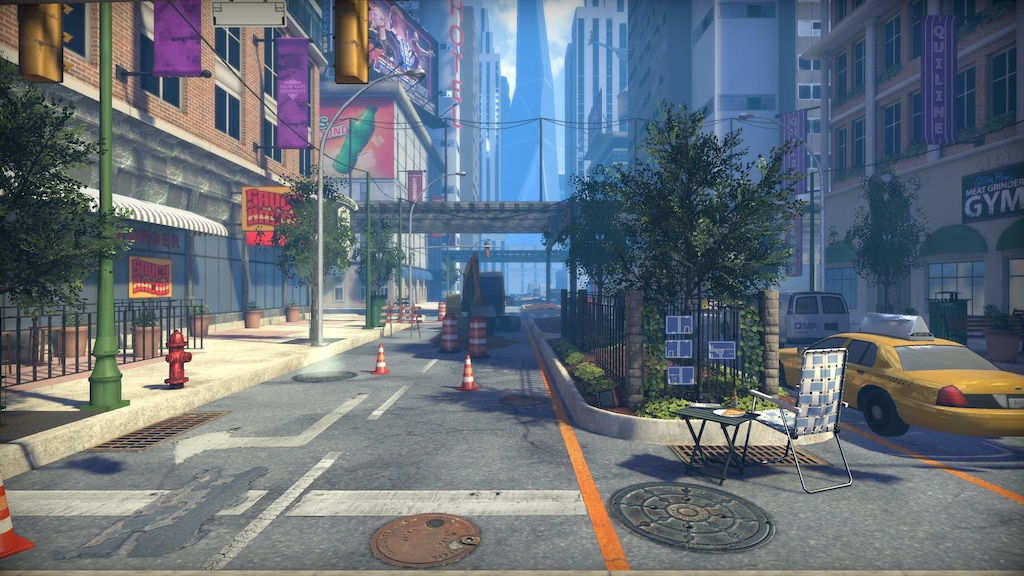 BlackThug
View screenshots
Found a small bug that allows taking items through one-sided arrows
Normally, arrows are blocking you from taking items through it (against the arrow direction), however, if you are pushing or pulling a crate while holding a coil/wire, you will pass through the arrows with the wire/coil. Probably nothing game breaking
3 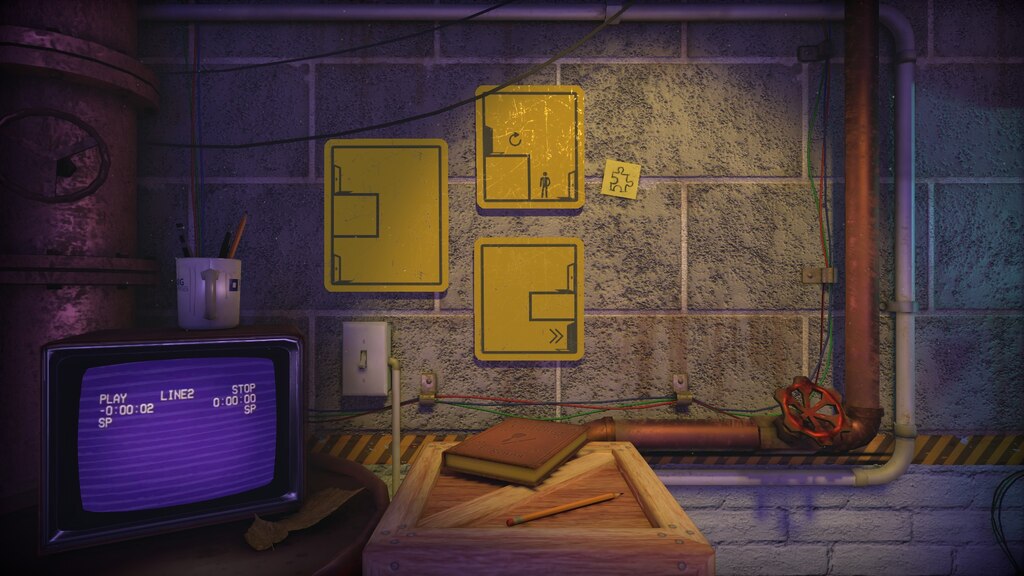 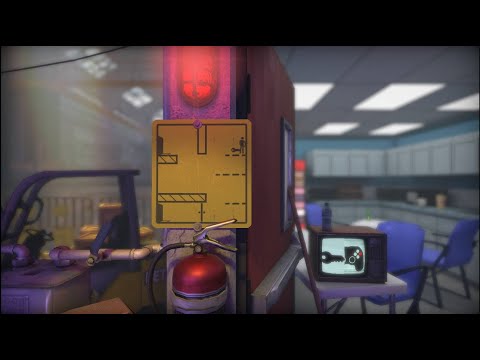 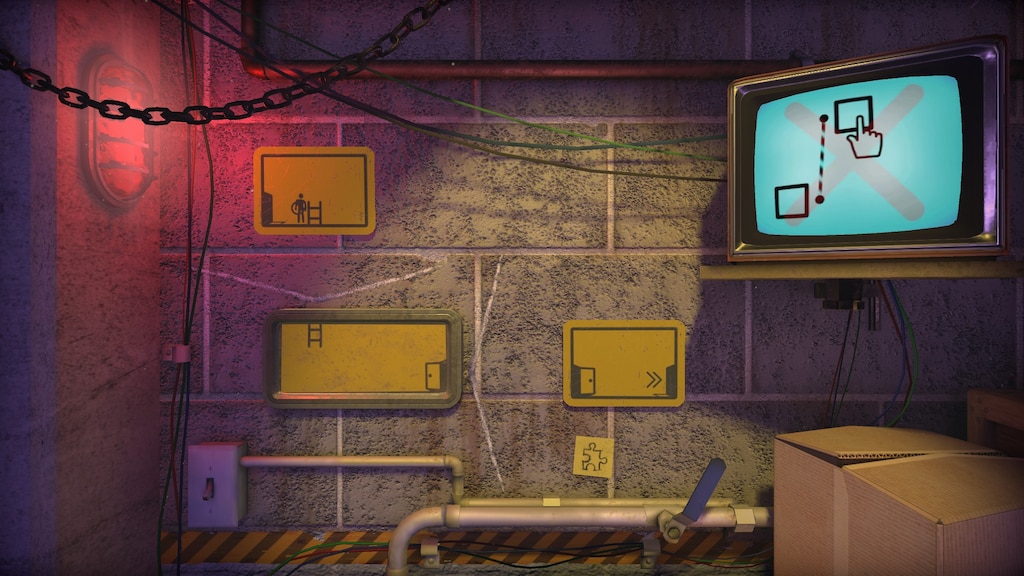 Guide to secret rooms (Hats)
Shows all the rooms with hidden ladders to secret rooms. The ladders can be hard to see, but they are always on the bottom of the screen and look just like a normal ladder but transparent. Each secret room gives access to two different hats for the pla...
33 ratings 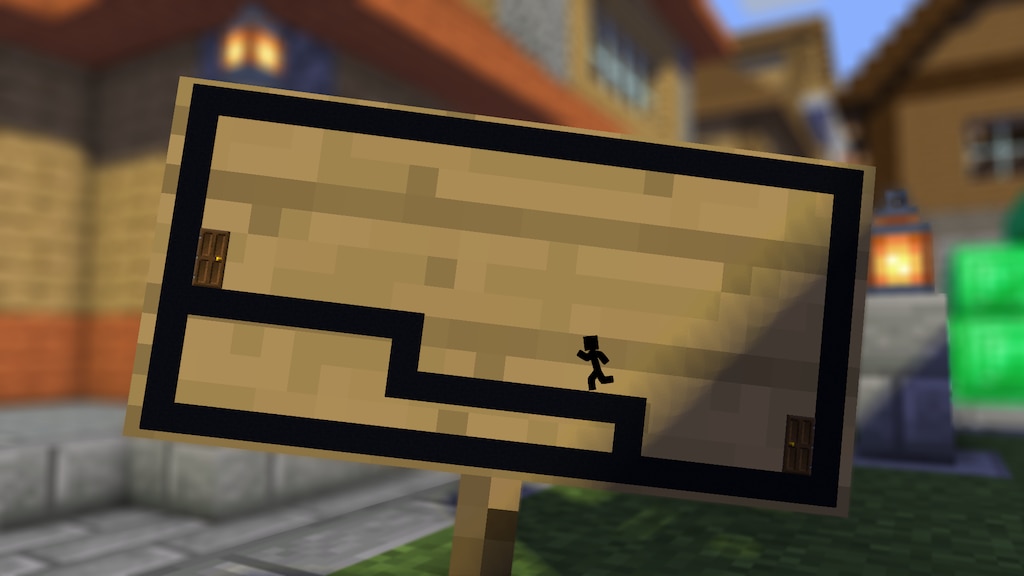 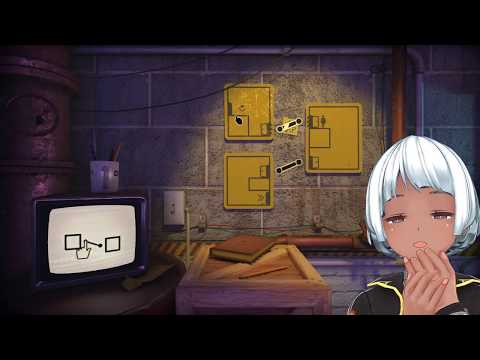 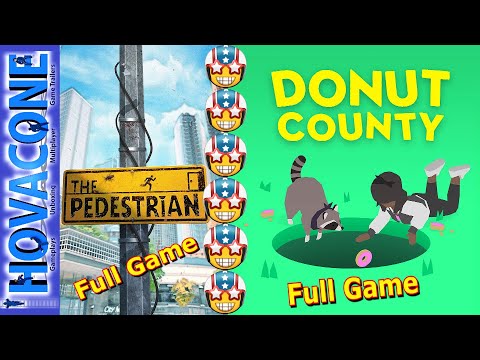 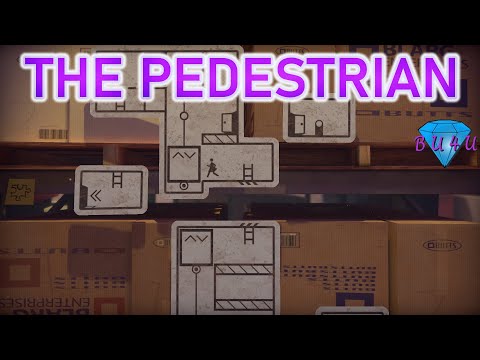 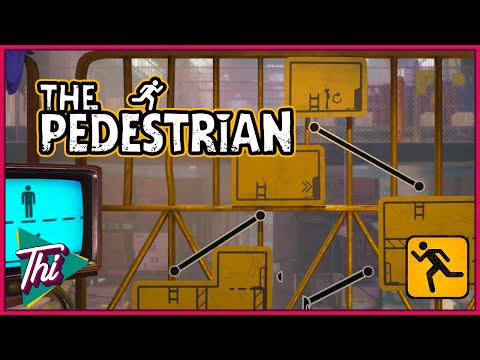 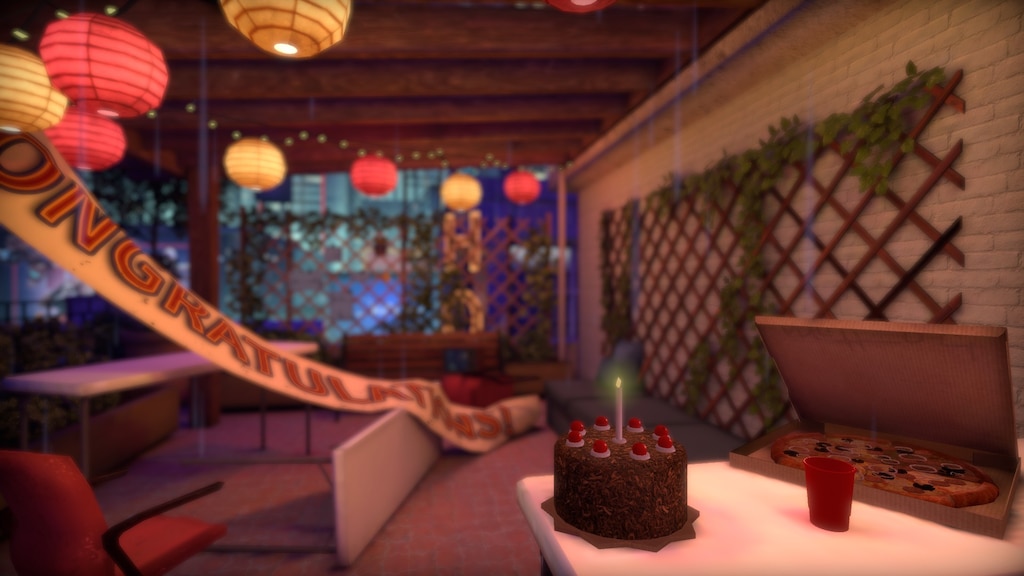 Not Recommended
1.9 hrs on record
The concept is interesting, and it's fun for a little while, but the novelty wears off quickly and then the game just feels tedious.

Recommended
4.2 hrs on record
This short game answers the question of how much there’s to do with a workshop toolbox to make puzzles that aren't too difficult but let you ponder for a bit on how to solve them. No frustration was encountered in my run. On the contrary, I appreciated how clever some of the levels were designed and, even though I committed mistakes often that made me re-do some actions, very little time was wasted on that.

The artstyle, the scenery and the playability, especially towards the end, gave me Portal vibes (there's even an achievement devoted to that). No complaints about the music, though I can't recall a single track despite having played it yesterday. Needless to say, one of my favorite features is the interaction between the foreground and background as you go from traffic sign to traffic sign both virtually and physically (so to speak).

I'd say that for its price it's well-worth your time. Give it a shot if you have nothing to do for 4 hours or just want to have a chilling afternoon with a puzzle game.

Recommended
15.5 hrs on record
It's a case of style over substance, but that style is really good so it may be worth it. I didn't like some of the puzzles where lots of enter/exit door tiles needed to be moved around trial & error style, and I almost quit after a few hours, but then I started finding some clever puzzles too. The game ended up hooking me and I'd say it's very good overall.