PlatinumGames’ universally acclaimed action masterpiece finally comes to PC. Experience the over-the-top stylish action in 60fps at unlocked HD resolutions. The definitive way to play: being bad never felt so good.
$19.99
Visit the Store Page
Most popular community and official content for the past week.  (?)
Bayonetta 3 - No PC, No Buy.
Simple as that. If you're ok with Bayonetta 2&3 being a switch exclusive, good for you guys, I ain't taking that away from you. I'm just not into wasting $300 just to play 1 game. Sorry.
6,077

Bayonetta - Telephone cheats and Secrets
After Verse 3 of Chapter 2, use one of the telephones in the plaza. The phone by the stairs can be used to input weapon codes, and the phone on the right can be used for accessories. The phone at the far end of the plaza is used to unlock characters. These...
89 ratings 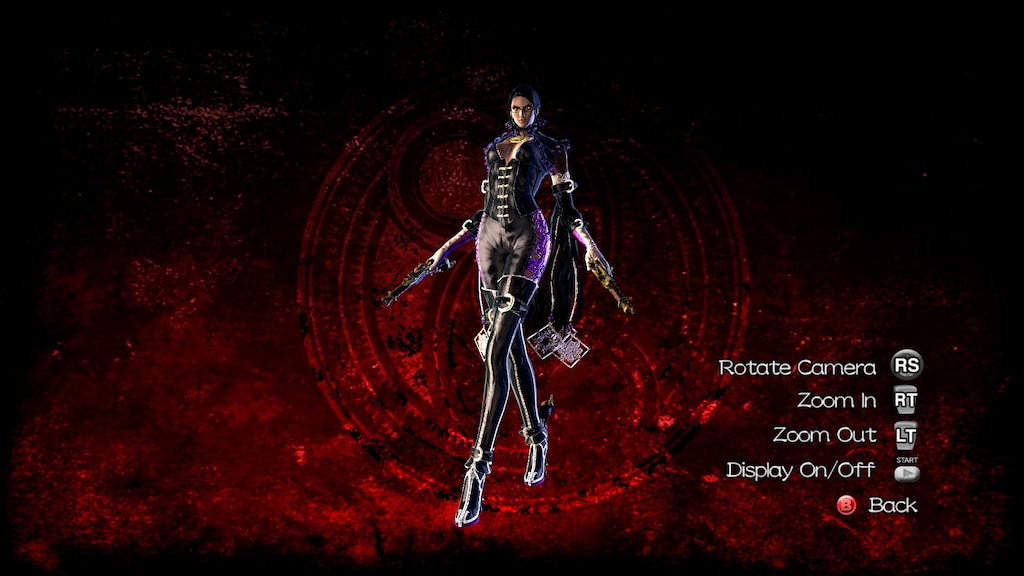 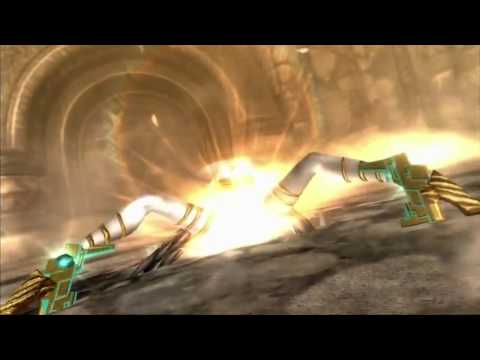 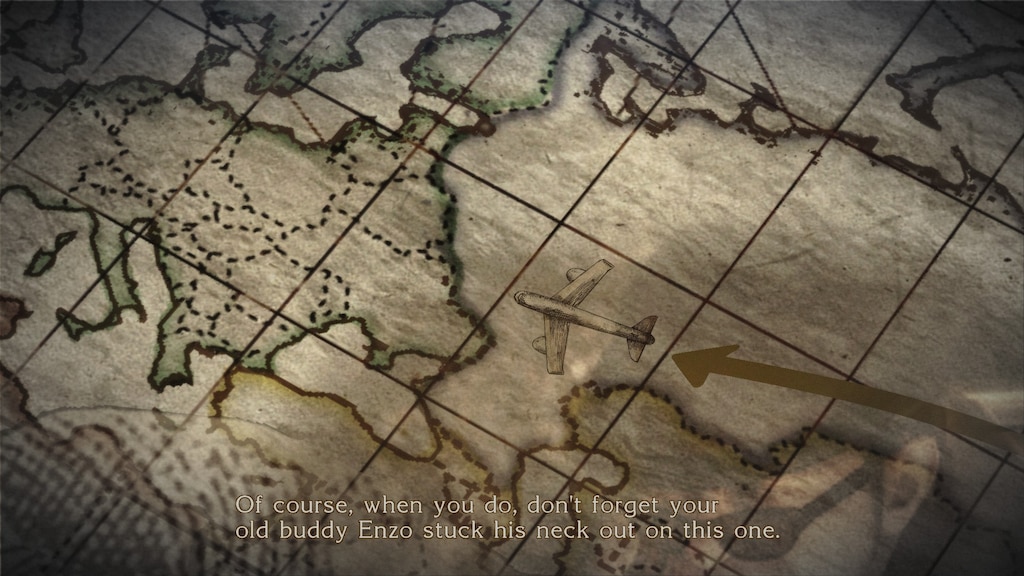 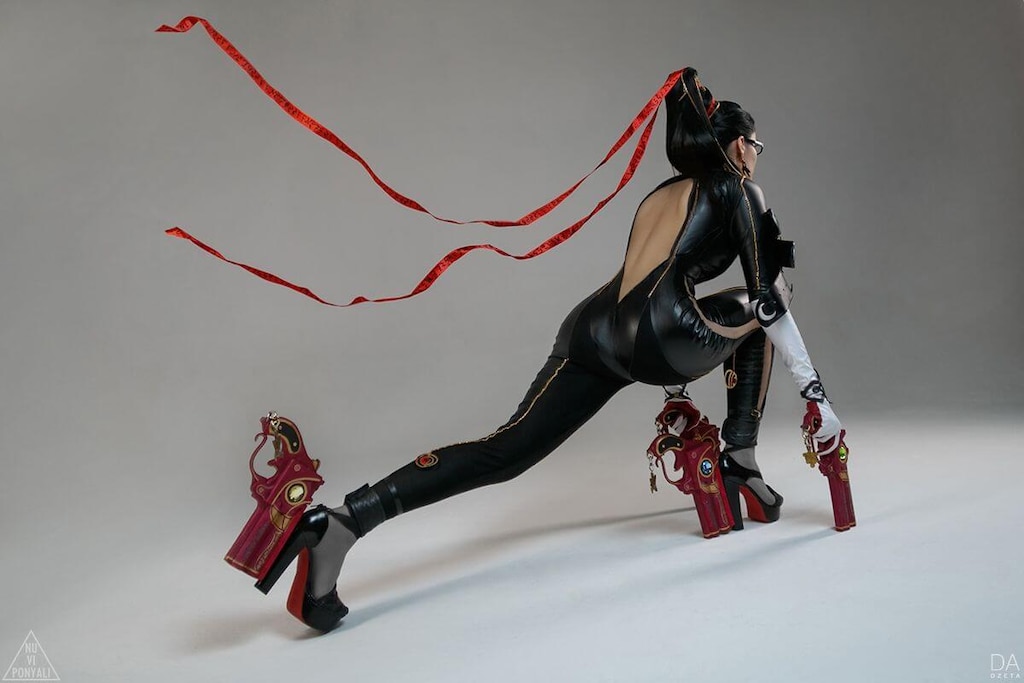 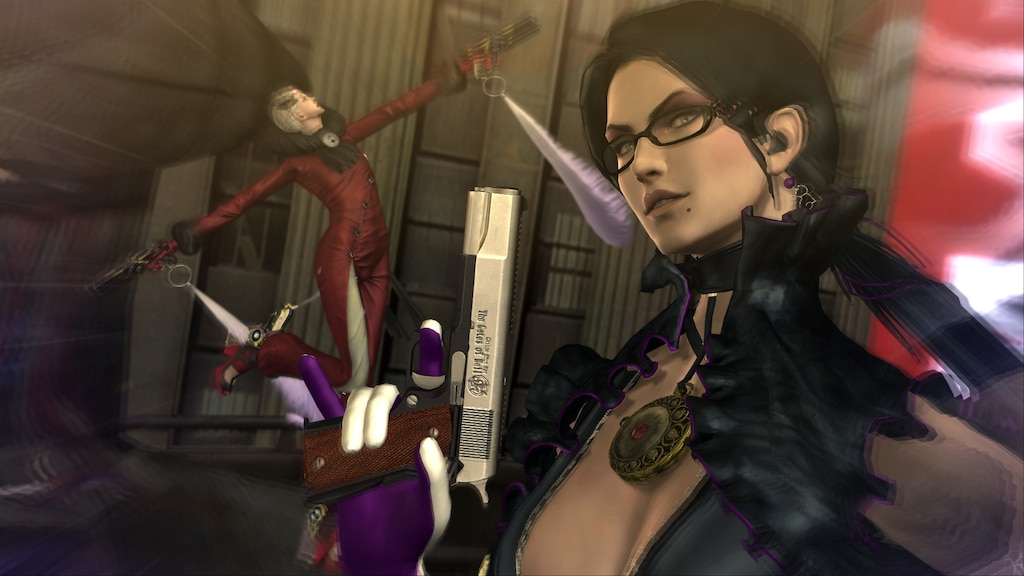 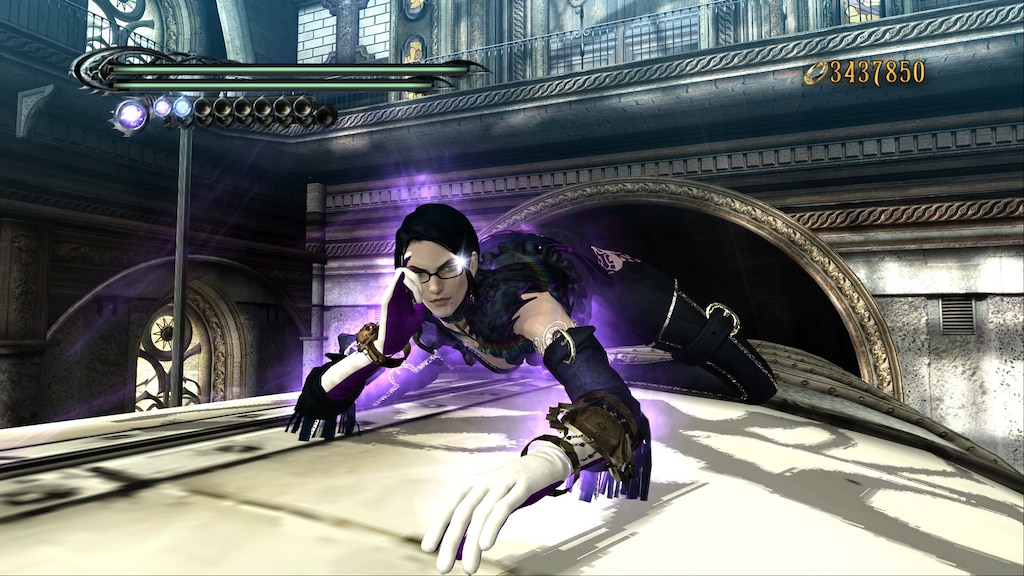 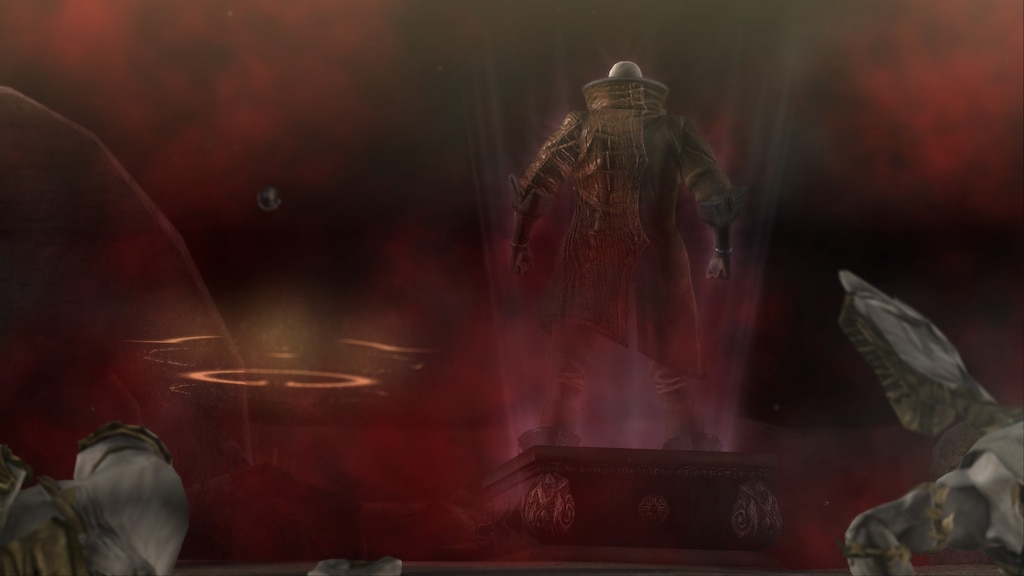 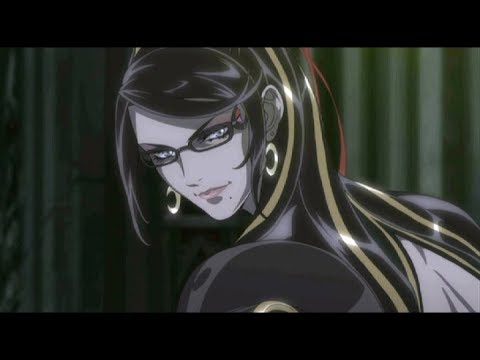 0
0
Bayonetta Soundtrack - Fly me to the moon 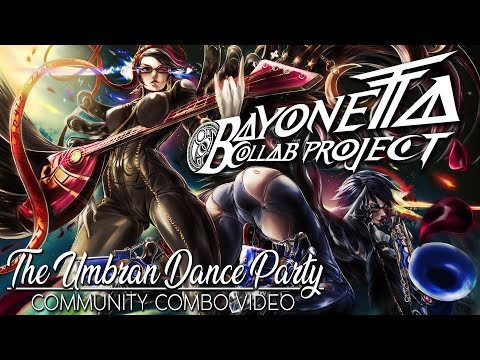 Recommended
17.9 hrs on record
Where are you from?
I'm from my house! 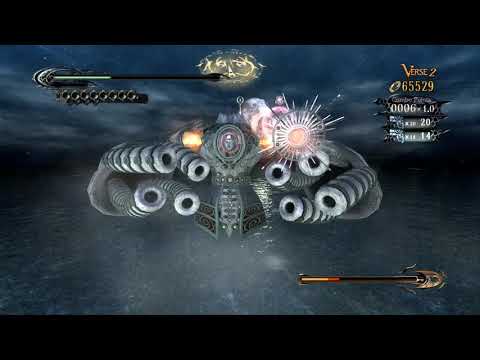 Recommended
5.7 hrs on record
I have to start off this review by saying that this is the first time I am doing a detailed analysis of a game, so please understand that the formatting might be wonky and my thoughts might be all over the place at times, I am also not a native English speaker. Nevertheless, I appreciate the time you took to read it.

Bayonetta is an action hack and slash game developed by Platinum Games (former Clover Studios and the masterminds behind classics such as DMC, Viewtiful Joe and Okami) and published by Sega.

I happened to stumble across the character of Bayonetta due to SSB and some memes I had seen online. I was immediately drawn to Bayonetta's character, her confidence, her sex appeal, her design, everything was just perfect. Shortly after, I decided I wanted to try the franchise for myself, so I got both games on my Nintendo Switch and I fell in love instantly.

I decided to get the PC version of Bayonetta simply because the game runs faster (duh) and the graphics are much better (duh). Let's start with the review.

If you plan on getting Bayonetta, I'm pretty sure you aren't doing it for the story. While yes the story is meant to be camp and hilarious, getting a bit serious every so often, what will make you hooked to the game is the gameplay. I have personally always wanted to play a game, in which I felt like I was dancing while defeating enemies. I wanted something stylish, something showstopping, something that would wow me and others. I have finally found it.

The combat system is beginner friendly and has a high skill ceiling, which, in other words, means that anybody can play Bayonetta and do just fine, if story progression is all you care about or invest hundreds to thousands of hours trying to perfect your bullet arts and becoming the ultimate dark witch. The system is based on two mechanics- combos and dodging. You have two (three, actually, but the third move is used to keep combos) attack types: punches and kicks with *drums* GUNS ATTACHED TO YOUR LIMBS. The former is a quick attack and the latter is a slower attack and they must be chained together, in order to use Wicked Weaves (which are powerful demon limbs that you can summon to end your combos with powerful attacks). I think dodging is pretty self-explanatory, although I have to add the following: if you dodge at the exact time you're about to get hit, you will trigger Witch Time, which makes time, and by extension enemies, slower, thus allowing you to dish out stylish combos and defeat your angelic foes, so that your friends below stop berating you for sacrifices (feed a demon a day or you'll end up in Purgatorio forever, nothing to fret about really). You can also extend each attack command by holding the attack key and (this is the best part) YOU CAN MAINTAIN YOUR COMBOS AS WELL BY DODGING MIDWAY (thank you dodge offset, here's a video explaining how to do it: https://youtu.be/NOVVmm4KOm4 Oh, and you can use the dedicated gun key/button to keep your combos going, that's all. The combat system measures your combo points (and how creative you are with your combos, favouring diversity), the time it took you to defeat the enemies and the damage you took. It then ranks you with medals in each of these categories with stone, bronze, silver, gold, platinum and pure platinum for your performance. At the end of each chapter, you will be scored a global performance grade based on the scores you achieved during the chapter.

Enough explaining, let's get to the fun part. Bayonetta's combat system also includes multiple interesting weapons, which you can slot into her arms/legs, creating multiple weapon loadouts you can and are incentivised to use. The game developers want you to be creative, ok? Try them out and find what you like using (or just use what's the best, that's fine, too, I guess). You'll unlock the weapons as you progress through the game, just be sure to check everything twice or even thrice before leaving to the next zone.

You can also unlock two other characters, who play exactly like Bayonetta, but have different traits. I won't spoil them for you, play the game and find out (or google them, damn you Google!).

Recommended
0.6 hrs on record
I like that the boobs are hueg in this game. 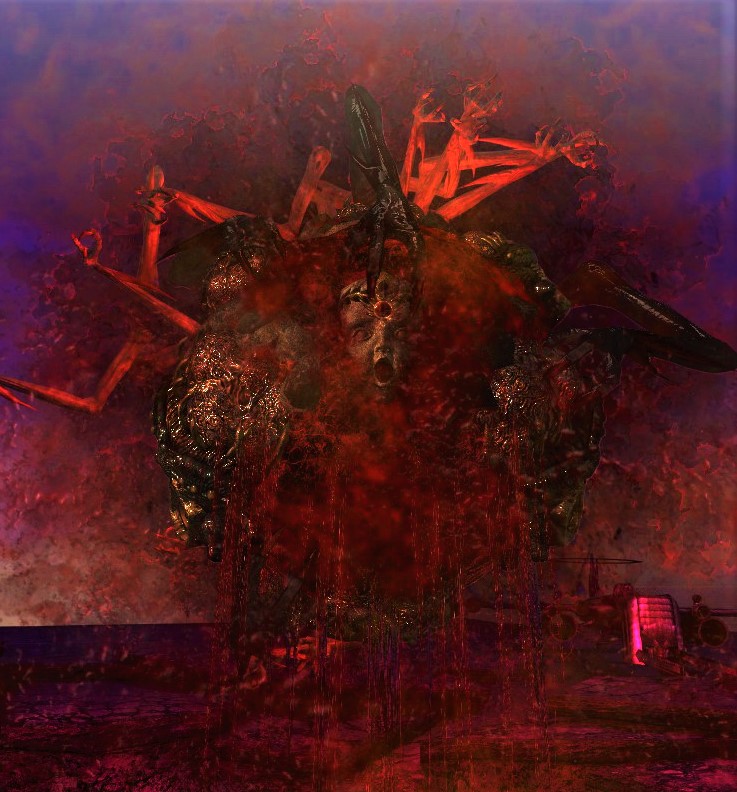 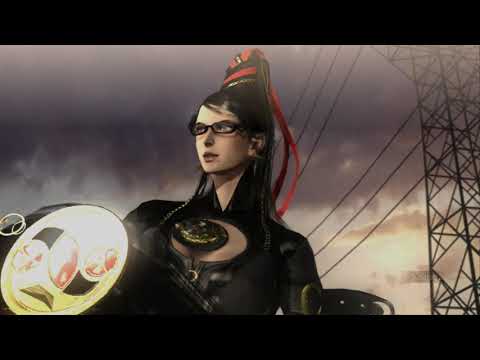 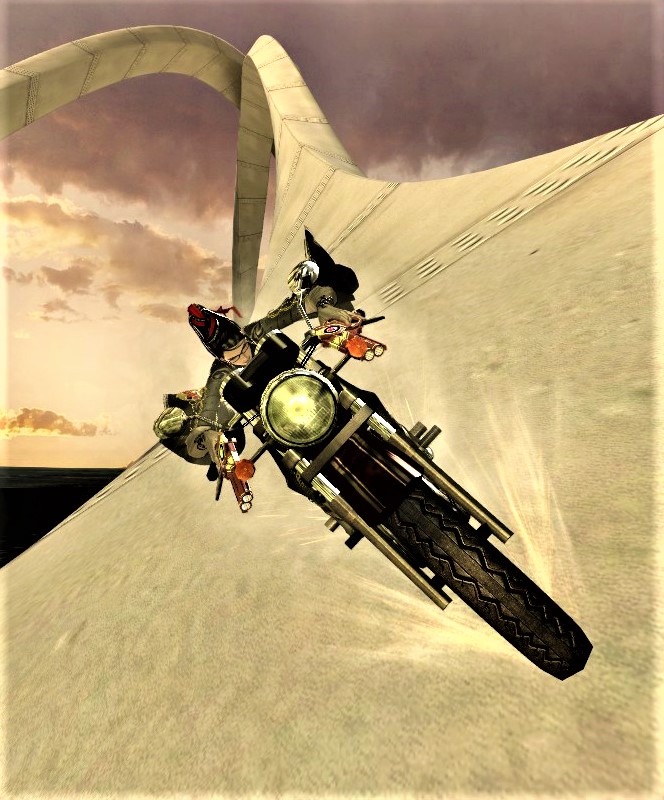 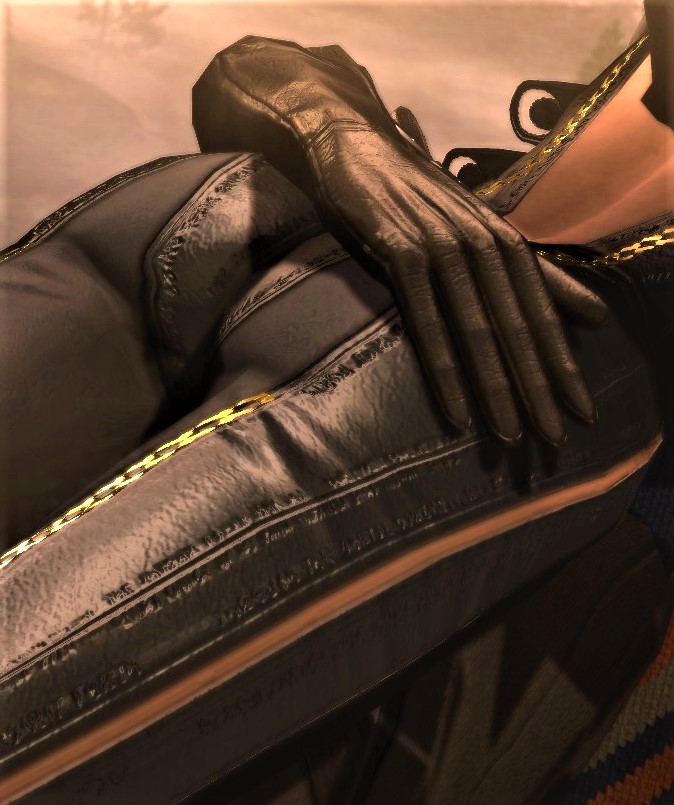 Jackson_DS
View artwork
Tips to get platinum on levels
I love this game but i havent touched in a long while thanks to the difficulty of getting the platinum rank on all levels, also i heard there was a way to quickly restart levels or just repeat a fight instead of doing the whole chapter.
24

Arpichus
Jul 30 @ 2:29pm
General Discussions
UPDATE 1 (29 April) THANK YOU FOR SUPPORTING BAYONETTA ON PC! REPORT BUGS HERE, PLEASE
UPDATE 1 (29 April) Hi Bayo fans, Sincere apologies for the lack of communication. Please be aware that we are reading this thread EVERY SINGLE DAY. We appreciate you posting your issues and specs. We understand your frustration, and are working closely...
853

SEGA Dev
Aug 6 @ 9:42am
General Discussions
Please release Bayonetta 2 and 3 for PC
I know it's only on Wii U and Switch atm , but is there any chance they will come to PC? Hoping sales of the Remastered versions on Xbox One and PS4... hoping that will happen .
4

karl.lymer
Aug 8 @ 8:45pm
General Discussions
No life indicator ?
Hello, I encounter a bug (?). I'm at the very beginning of the game, "The vestibule" (sorry I'm french, I don't know how it's called in english). My problem is, I think (suppose) that it should have a life and mana indicator somewhere, I looked at video of the game, there is in those. Problem is, I don't have it. I can't do the sadic moves recquire to continue the game. Any idea what could that come from ? I hope I've been clear enough, sorry if not....
2