Oxygen Not Included is a space-colony simulation game. Deep inside an alien space rock your industrious crew will need to master science, overcome strange new lifeforms, and harness incredible space tech to survive, and possibly, thrive.
$24.99
Visit the Store Page
Most popular community and official content for the past week.  (?)
[Game Update] - 408920
May 6
Originally posted on the official forums by Ipsquiggle[forums.kleientertainment.com].

We're putting out another hotfix on the live version of the game today! We've knocked out a bunch of recently introduced bugs, cleaned up and expanded some of the new features from the Automation Pack, and added a lot of refinement to the way crashes and mods are handled.

Additionally, there's a new color blindness mode which can be selected from the options menu. Read all about it and leave comments on this post[forums.kleientertainment.com]!

I'd also like to mention that like many other teams, the ONI team has been affected by the transition to working from home. We're not sure yet how this is going to affect our future releases, but we're glad to provide this weird pee simulator to amuse you during these times and we're going to keep making it better! We're still here and still working hard to improve the game, so please report bugs[forums.kleientertainment.com] and leave feedback[forums.kleientertainment.com] for us. 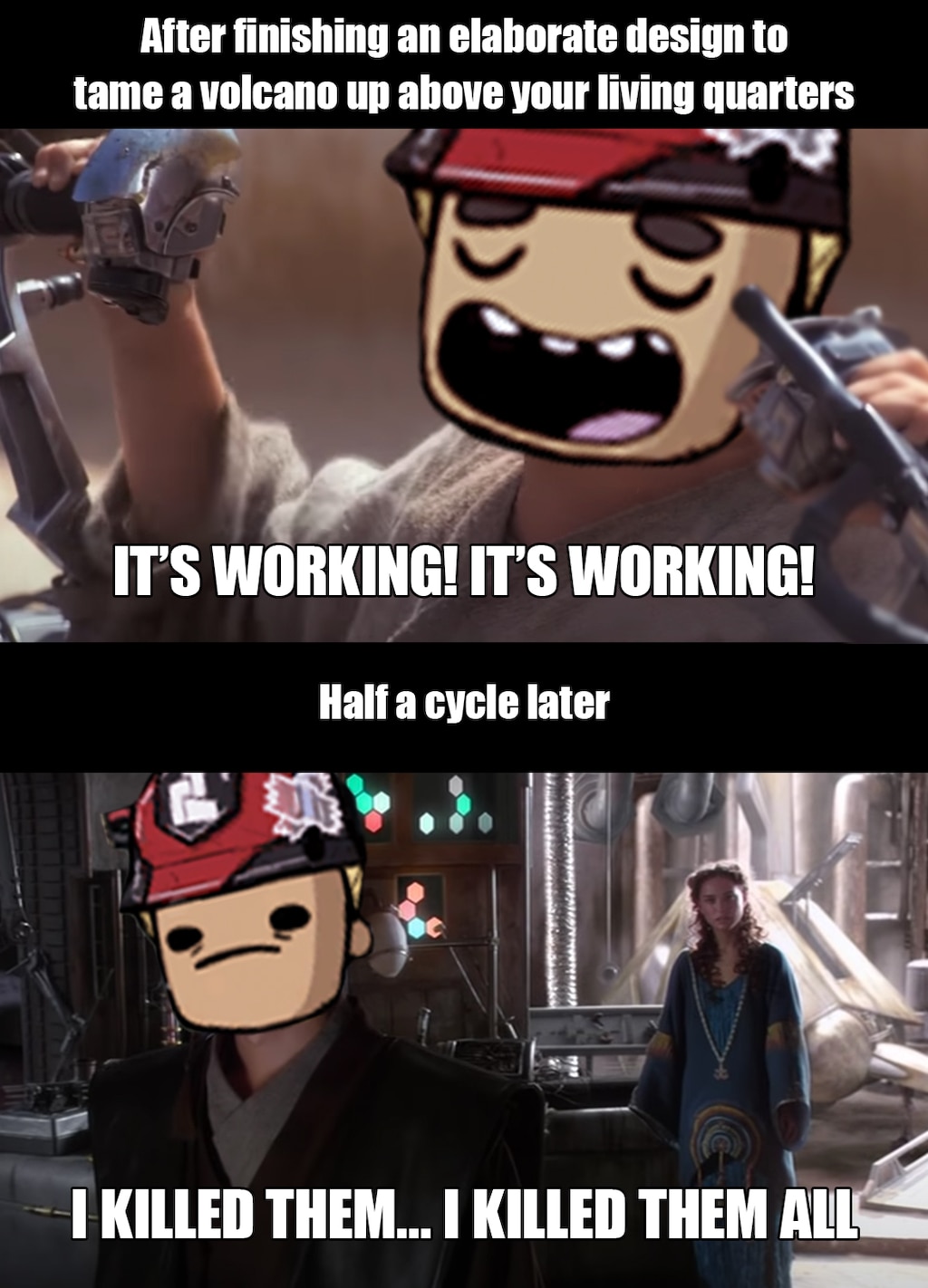 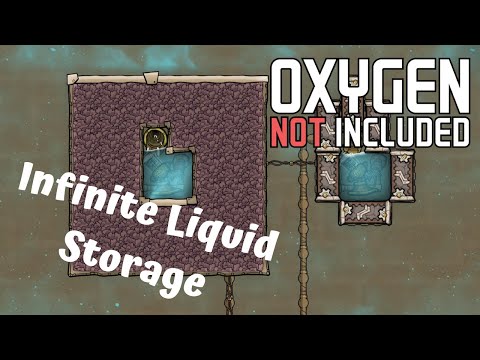 How to create your own asteroid
This guide covers the basics of working with .yaml's when designing a custom world for Oxygen Not Included.
4 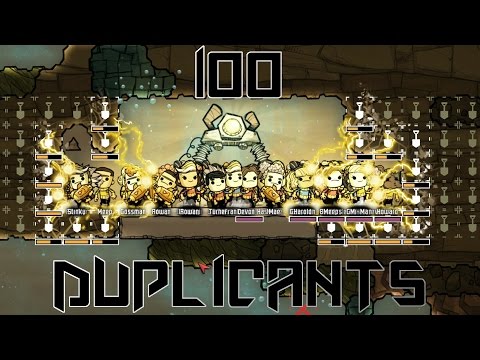 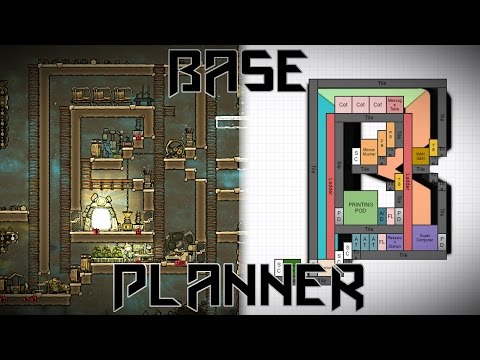 0
20
Base Planner Tool - Oxygen Not Included 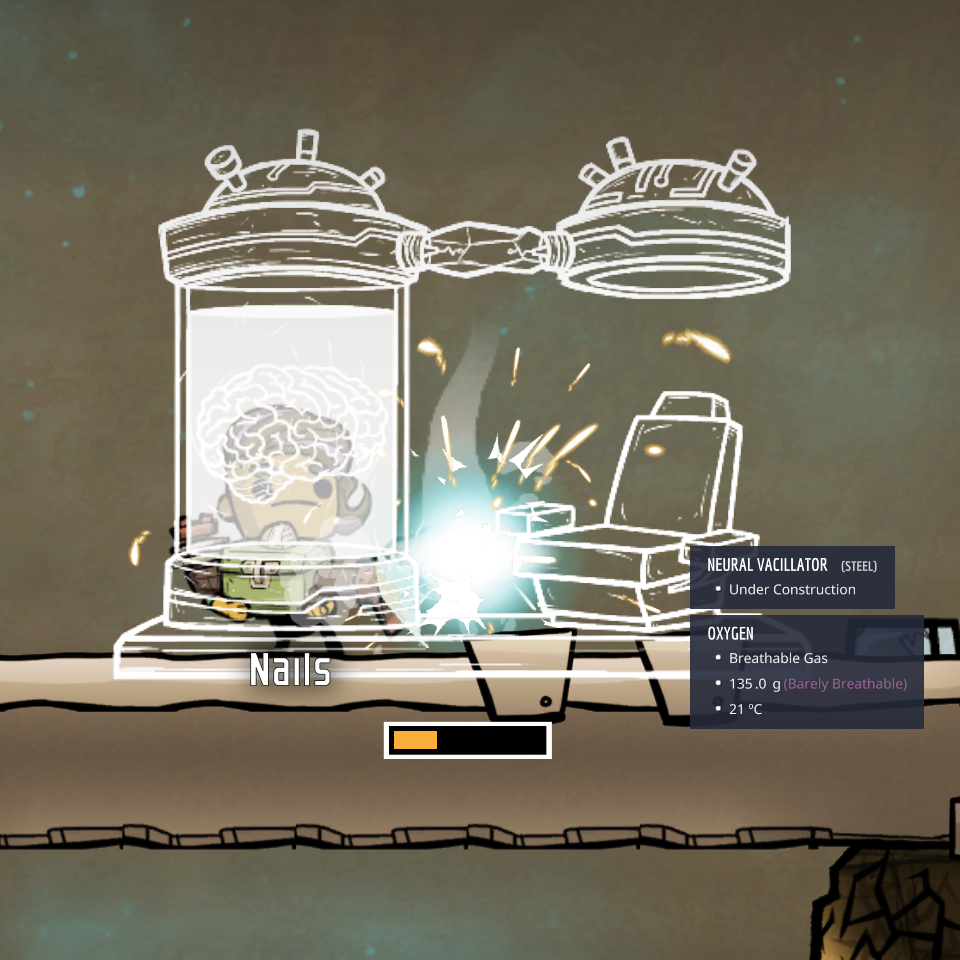 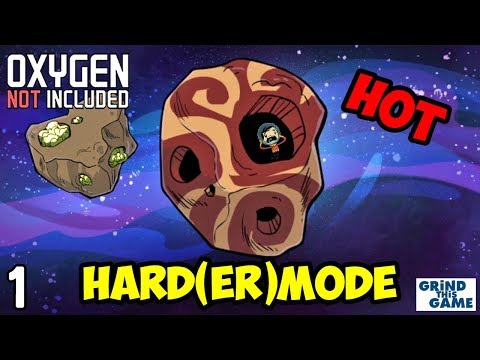 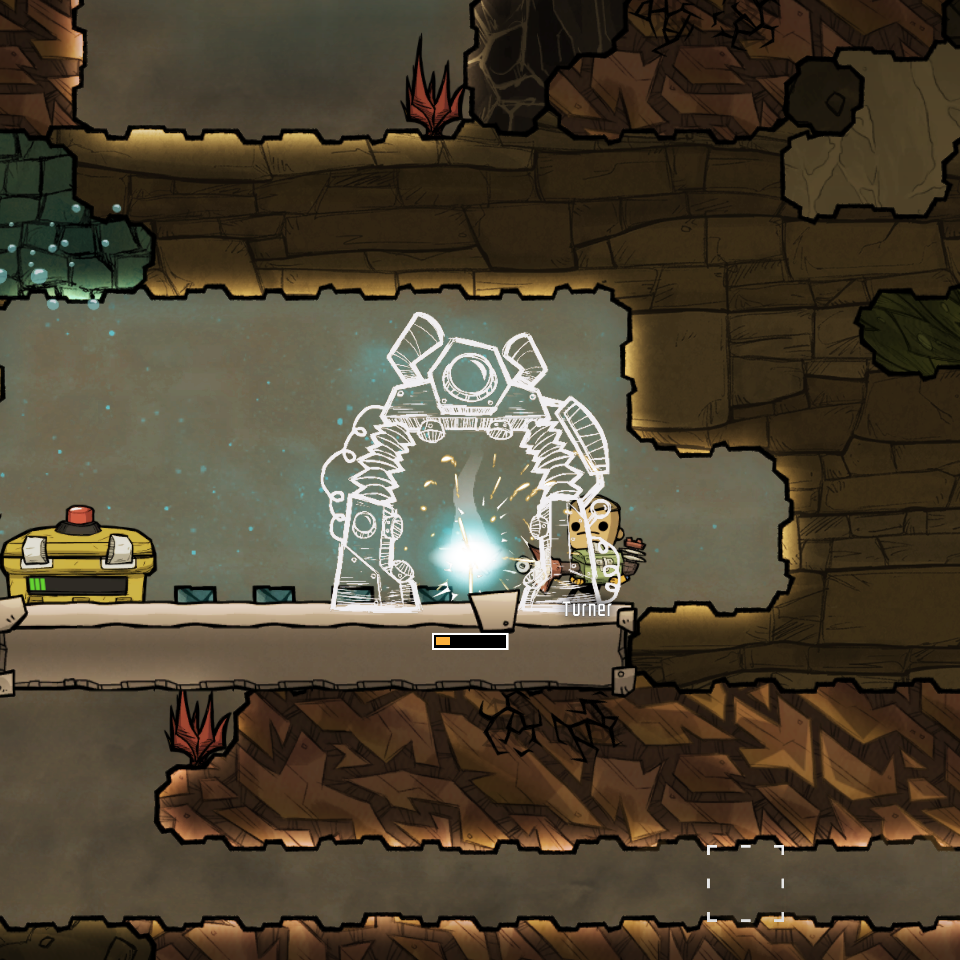 Recommended
38.0 hrs on record
Brilliant game, if you like these sorta games

Recommended
2,374.5 hrs on record
Great game, one of my favourites. Keeps challenging and there is always something to improve 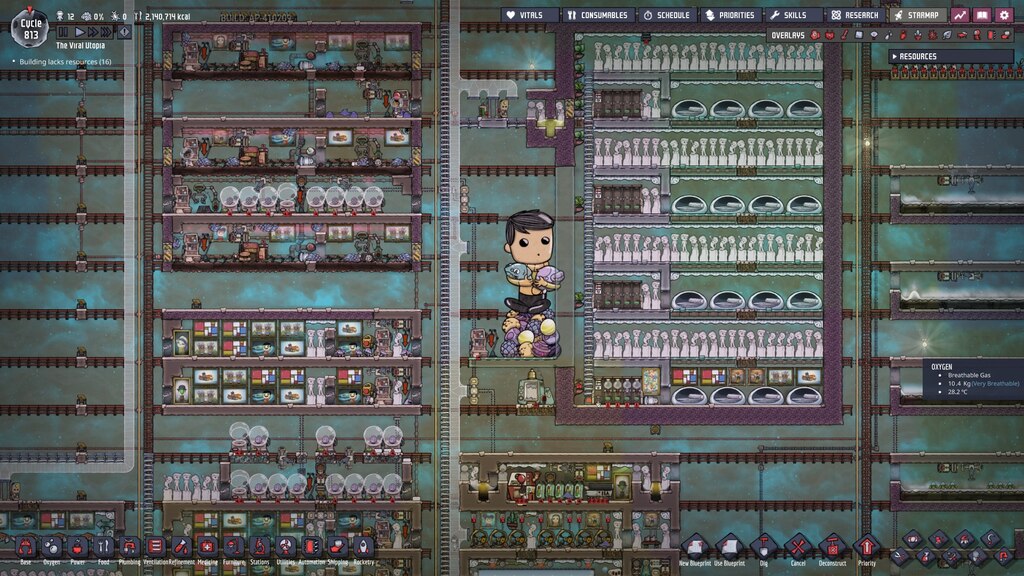 Recommended
496.8 hrs on record
Watch a youtube video of someone else playing this game and then you will know if you like it. Because thinking about math and then making a rough guess is what this game is all about. 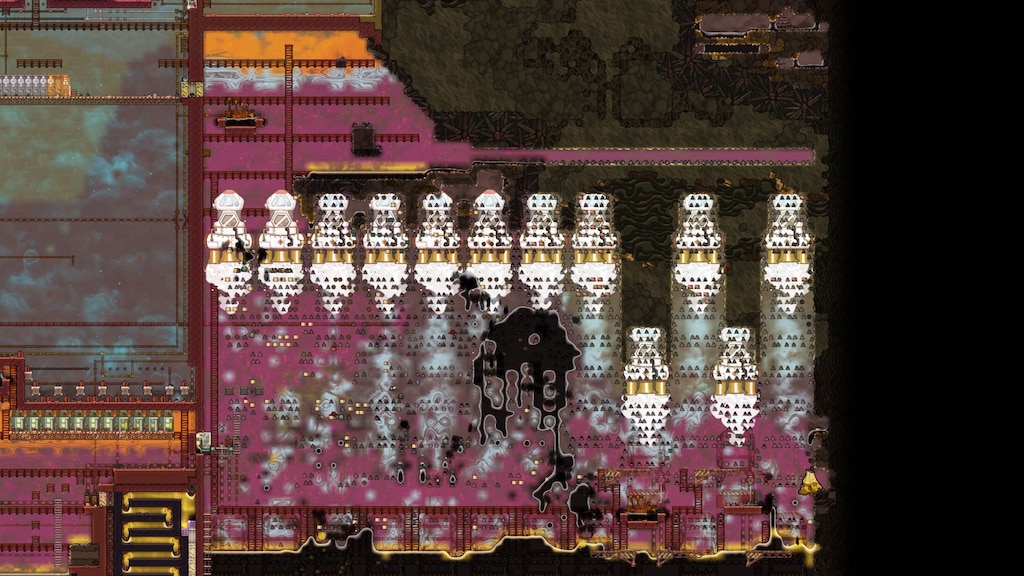 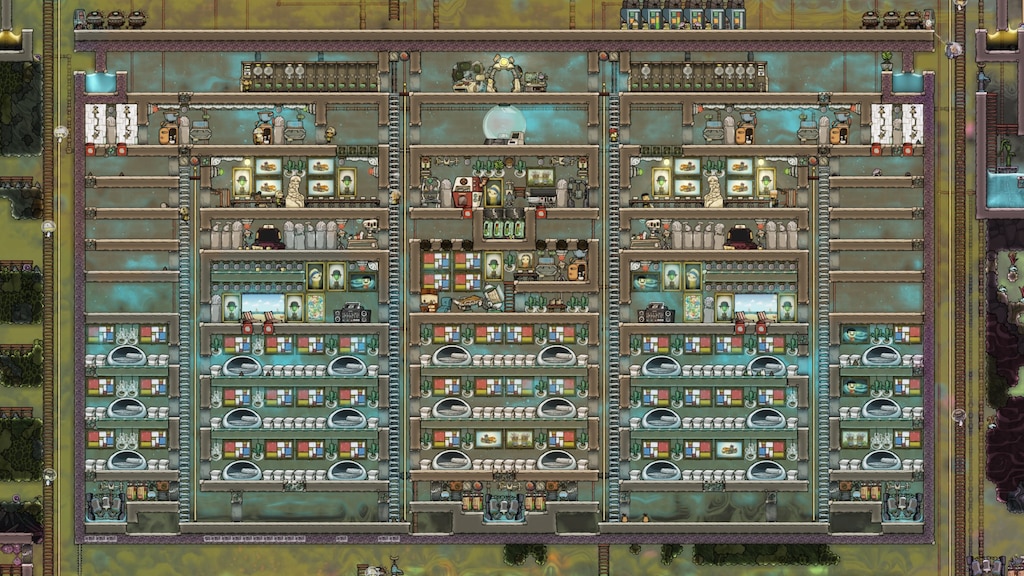 A Nature Reserve in the middle of your base?
Yes, it is possible. No need for an extra room, even, my access shaft doubles as a nature reserve. Here's how.
2 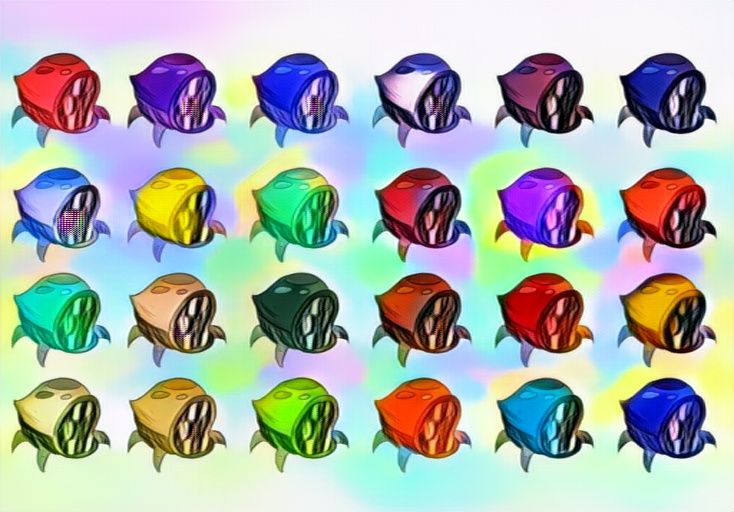 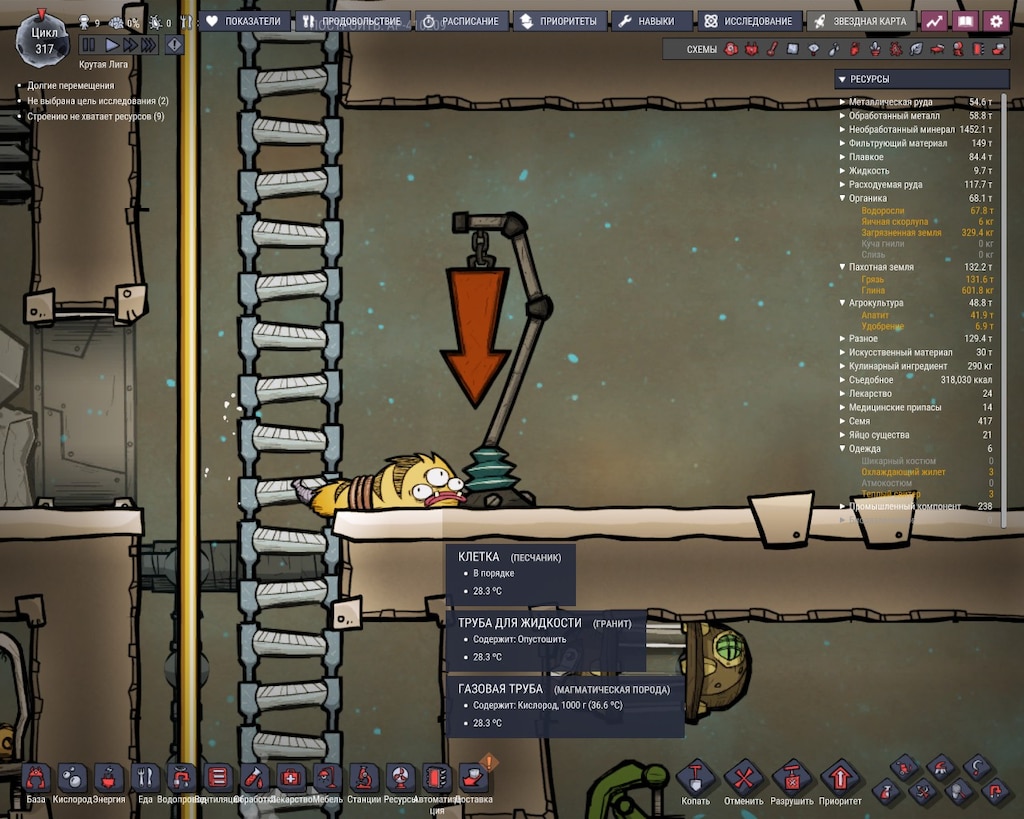 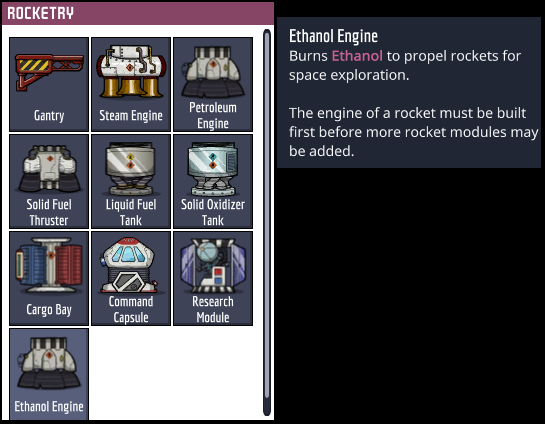 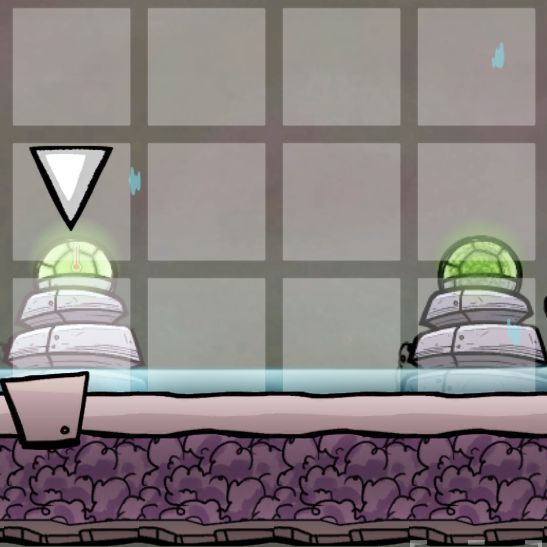 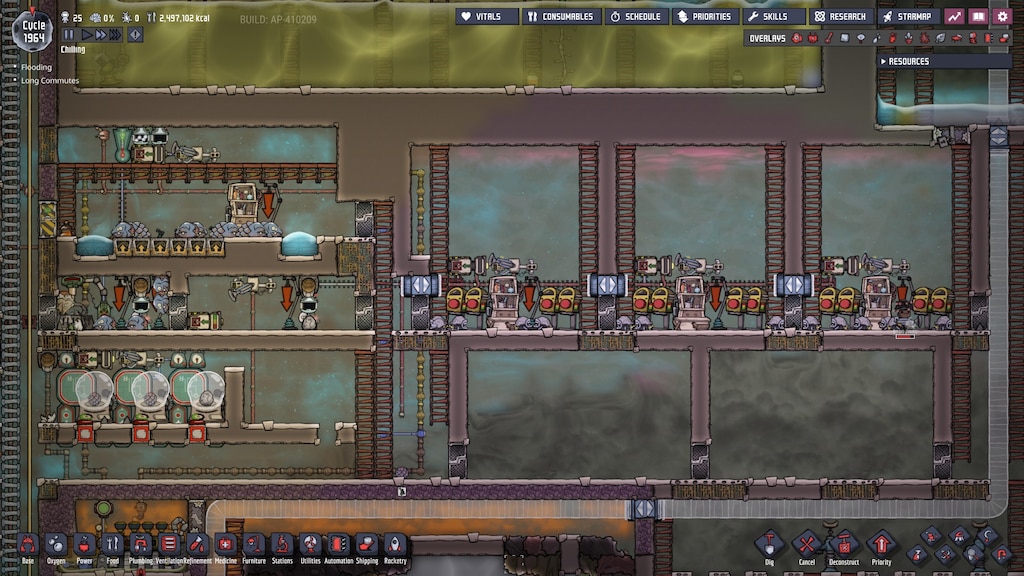 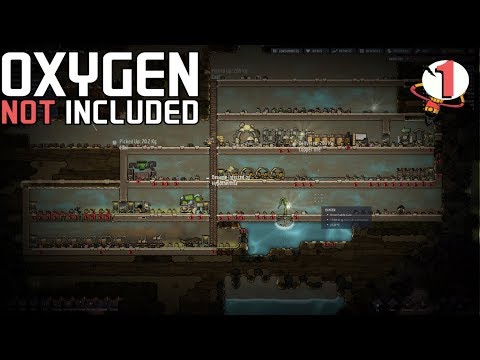 Kharnath
View artwork
Setting up power room
Ok, I have the jest how to build a power room need help as how many for one power line. Example: x1 Coal Generator can power (x) Smart batteries = (x) Transformer (x) to Large batteries per line.
2

Daasite
4 hours ago
General Discussions
Can you help me find the mayonnaise?
So, there must be something super-basic I am missing. One of my circuits off my coal generators isn't giving any power recently. It was working for a 100 cycles and then I noticed that things on the circuit weren't getting power. I've rebuilt the trans...
4

E Man
14 hours ago
General Discussions
Where is my expansion pack?
Alright. This turned out better the deeper i got into it. Just cracked the 1000 hours and not planning to stop anytime soon. When is the content expansion released? Anyone know of plans for expansions?
19