Omensight is an Action Murder Mystery game. In order to prevent the apocalypse, you are fated to repeat the last day of the world until it can be saved. Investigate clues, fight enemies, and solve the murder of the Godless-Priestess.
$19.99
Visit the Store Page
Most popular community and official content for the past week.  (?)
What do I do after getting the non-100% ending?
I got the ending, it rolled credits then dumped me back to the main menu. I don't find any walkthrough anywhere. What am I supposed to do next?
1 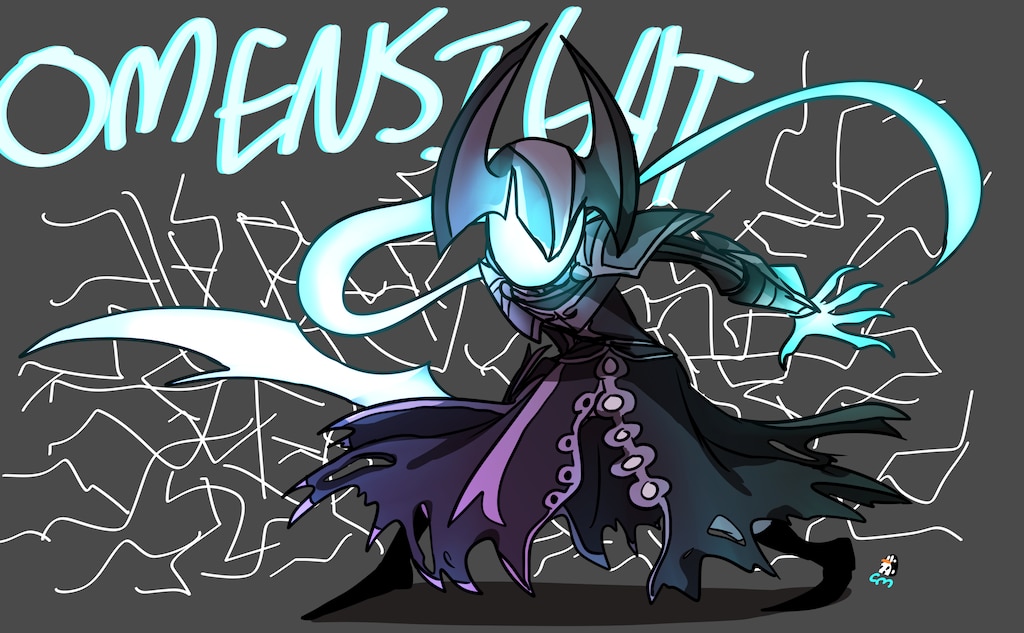 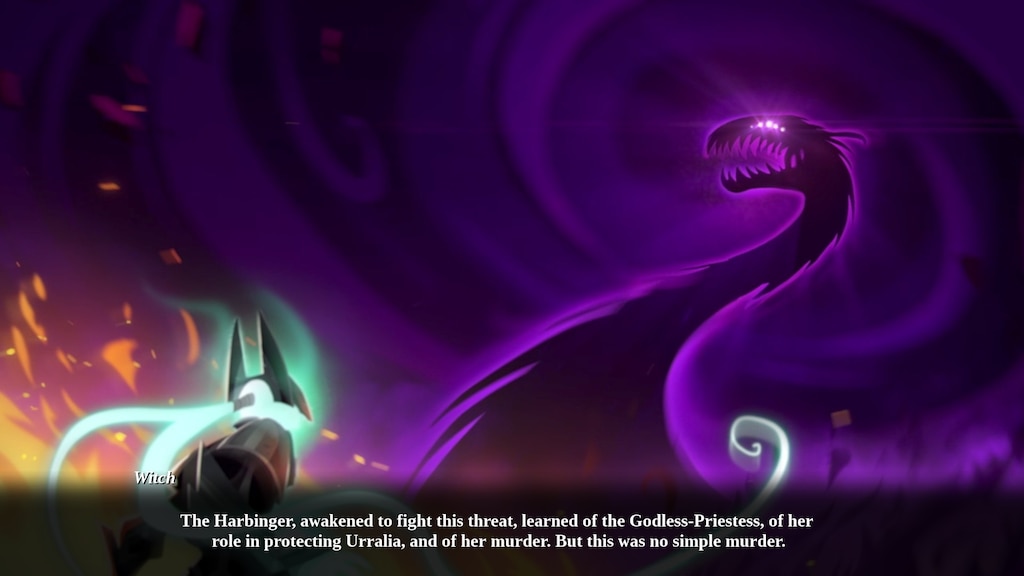 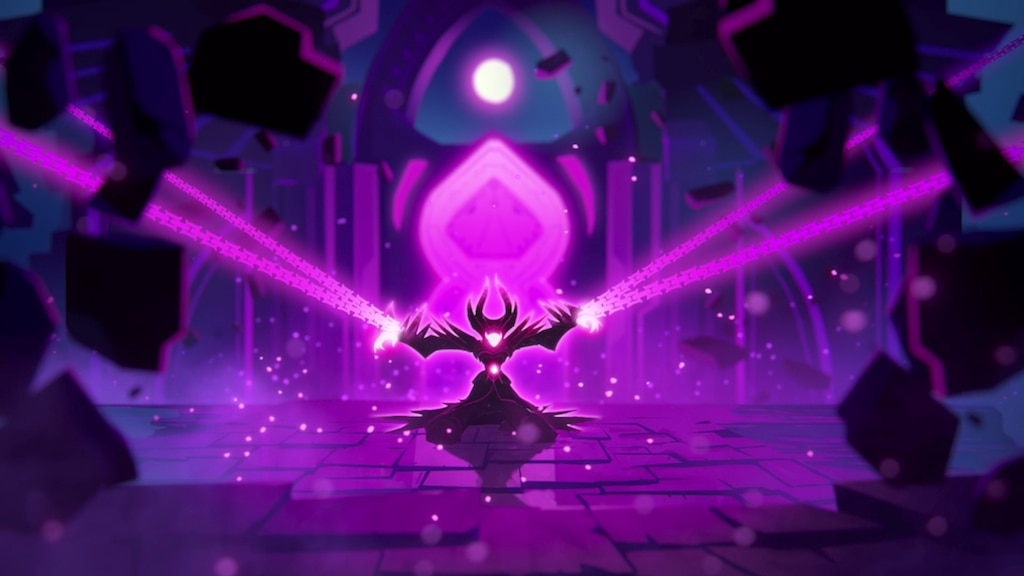 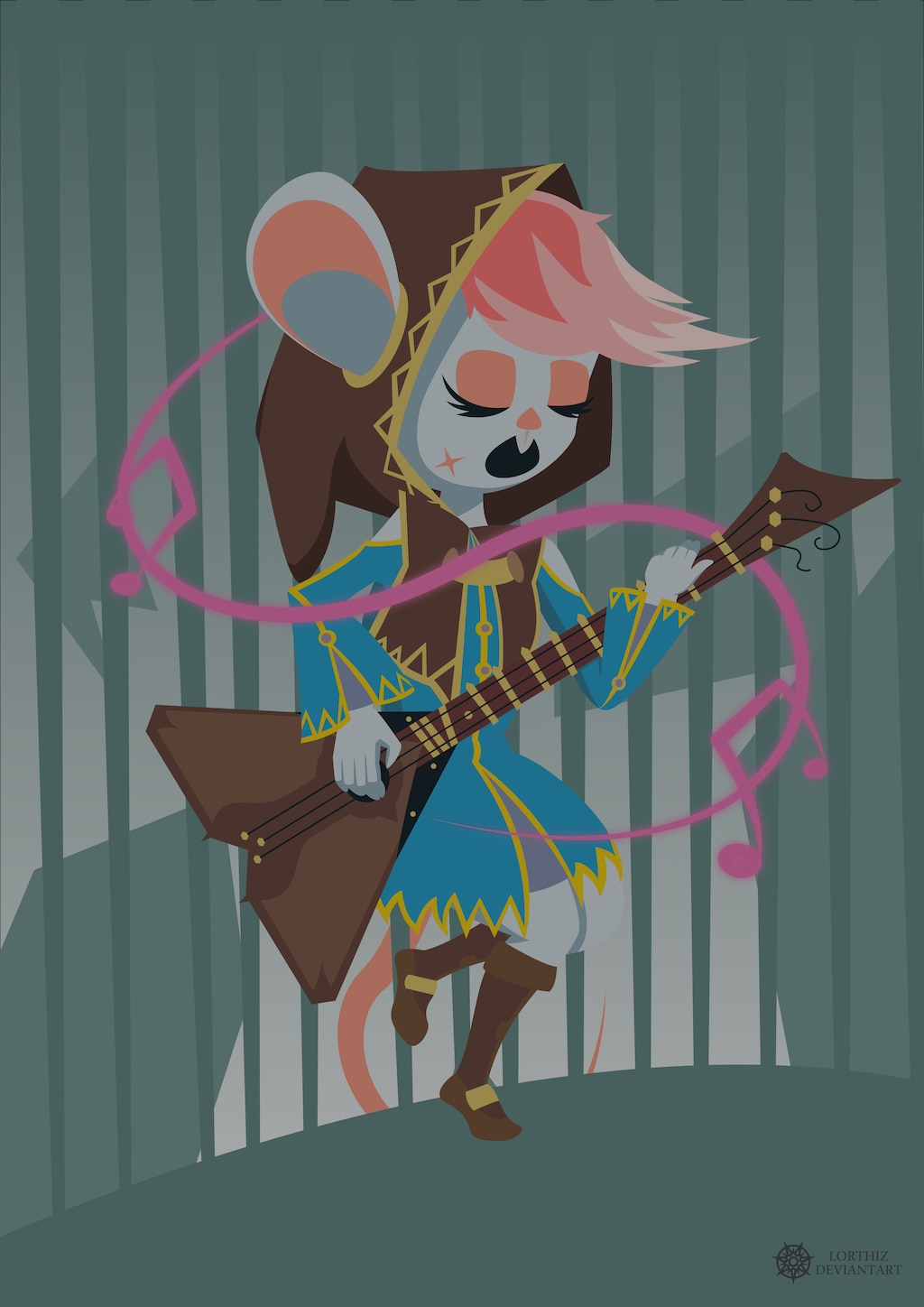 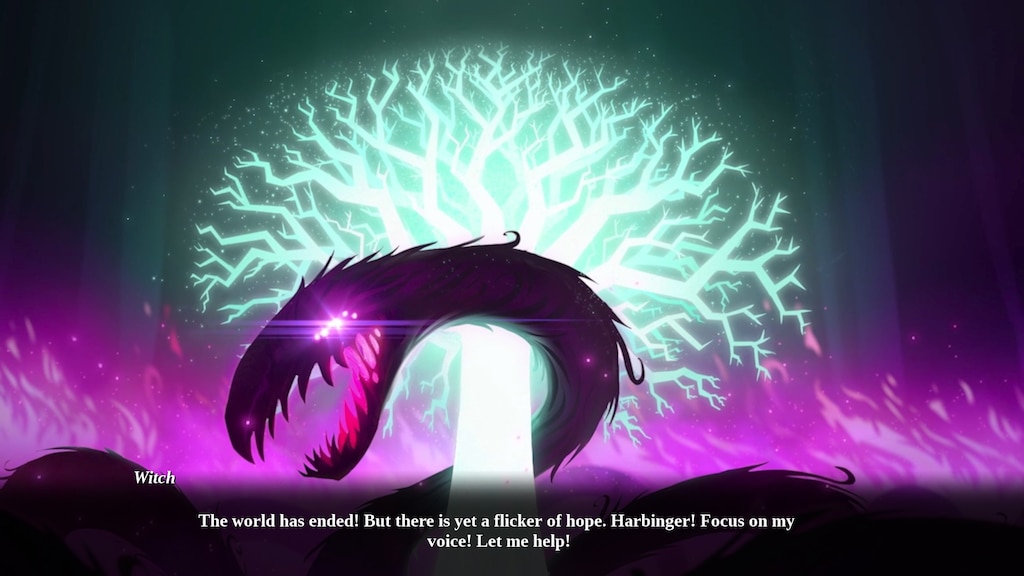 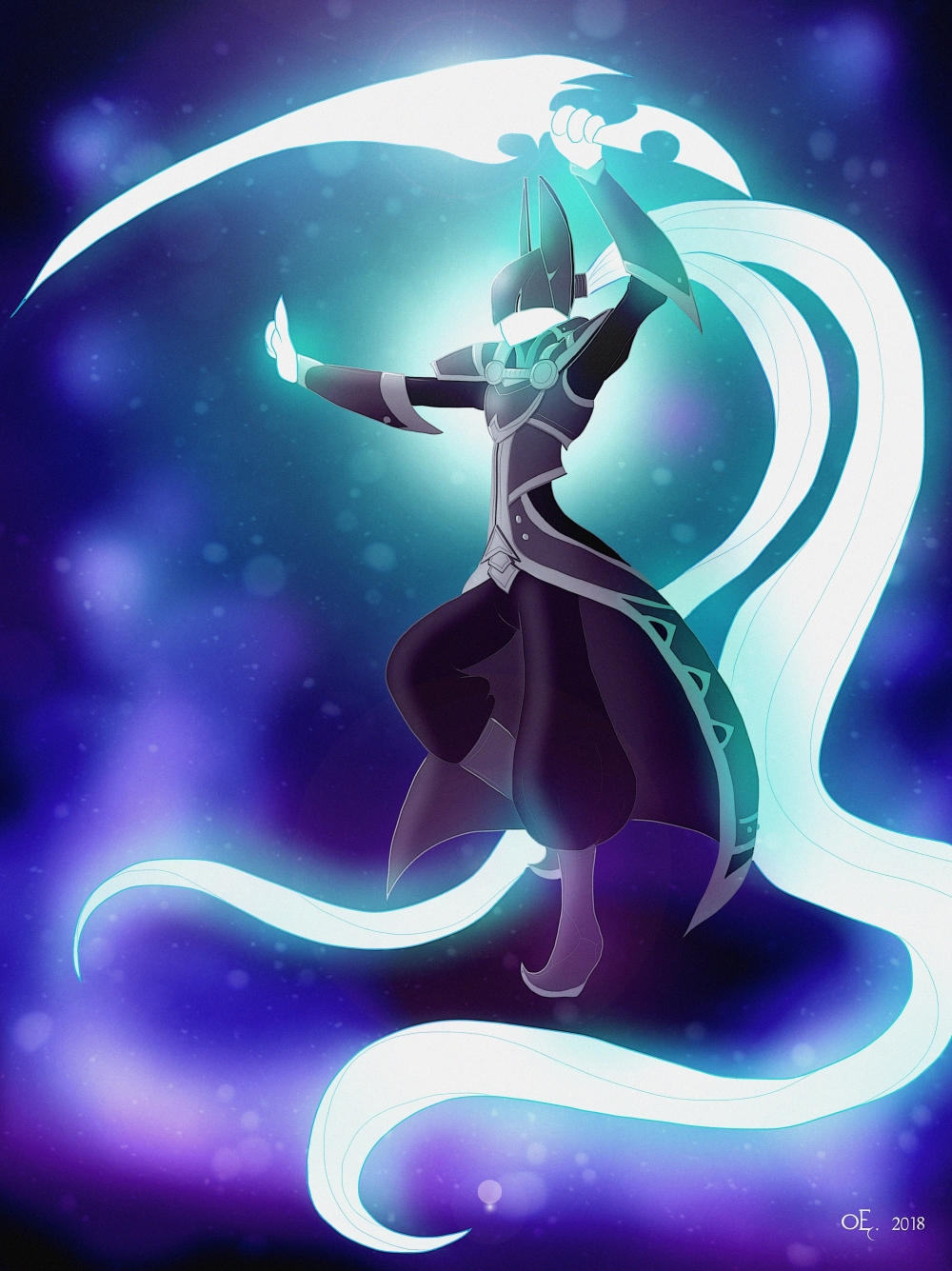 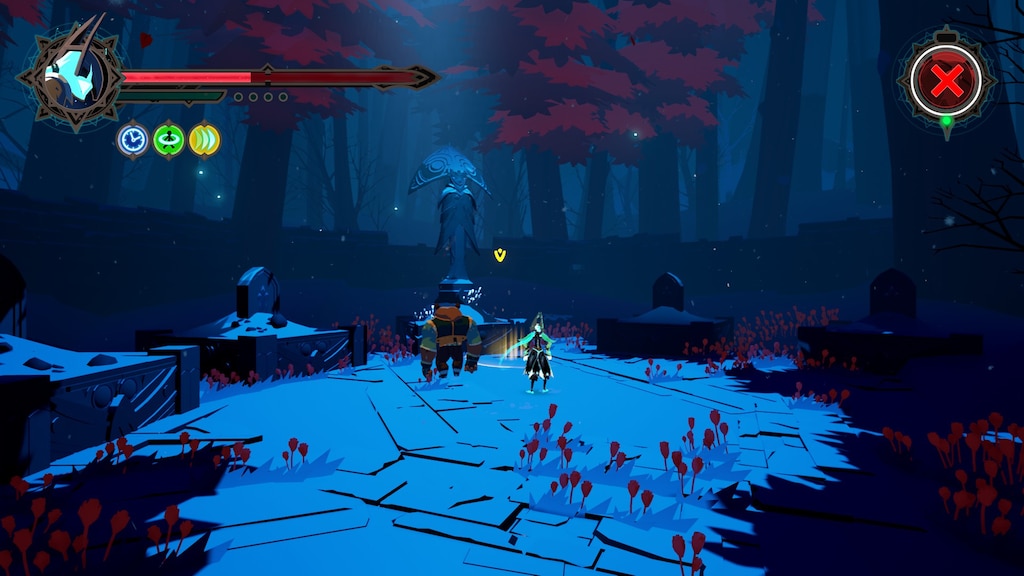 0
0
Everything is just tickety-boo 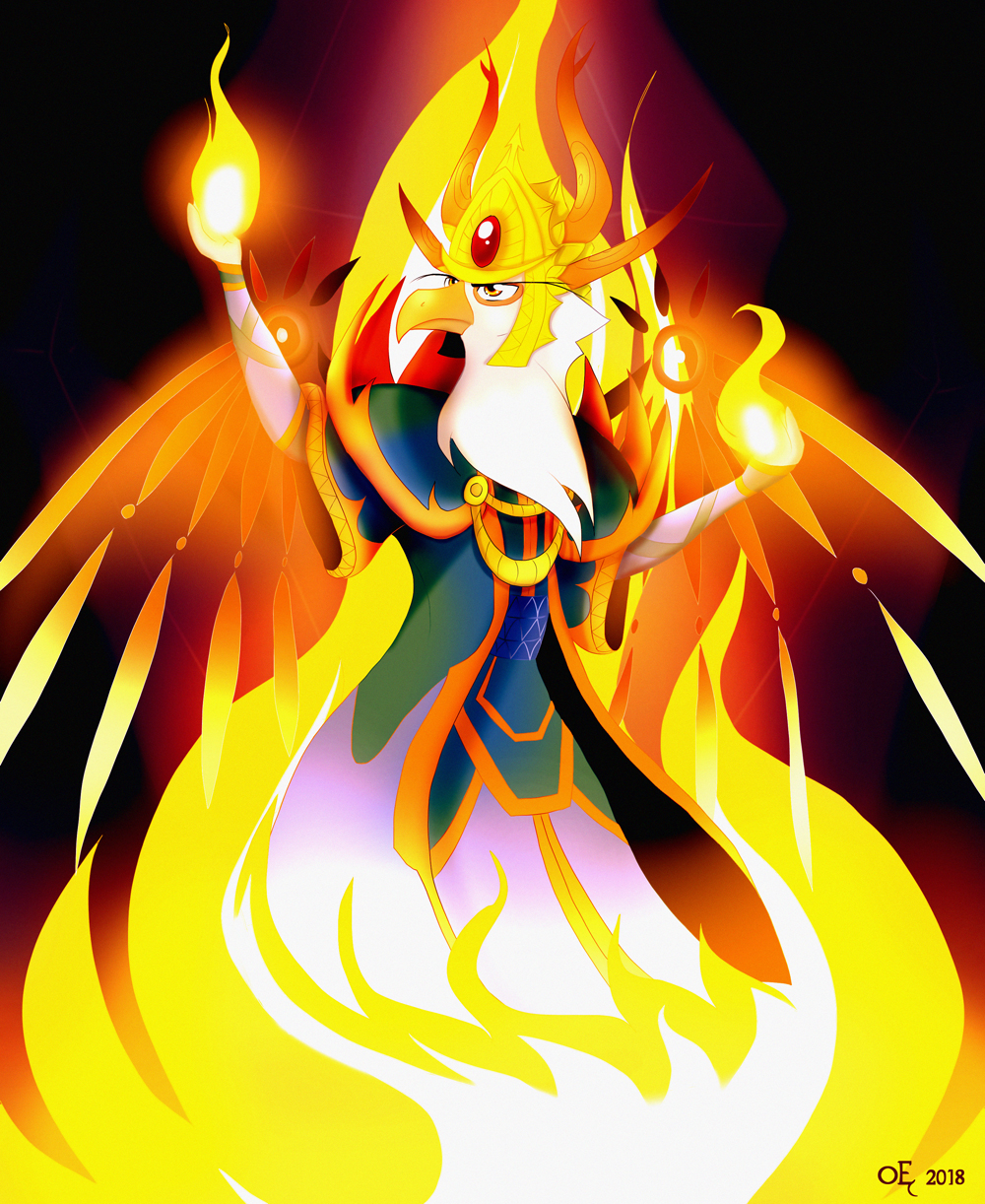 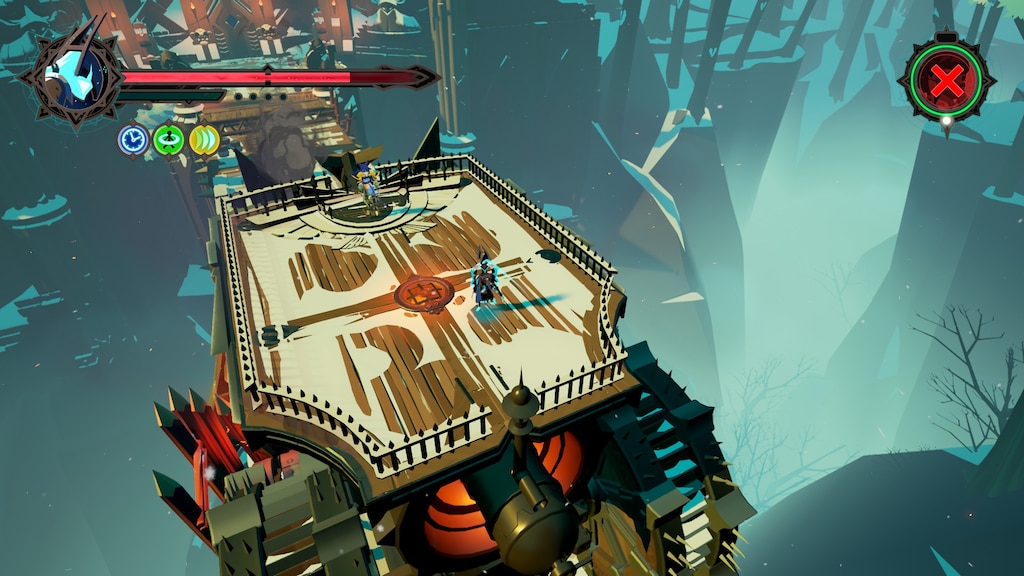 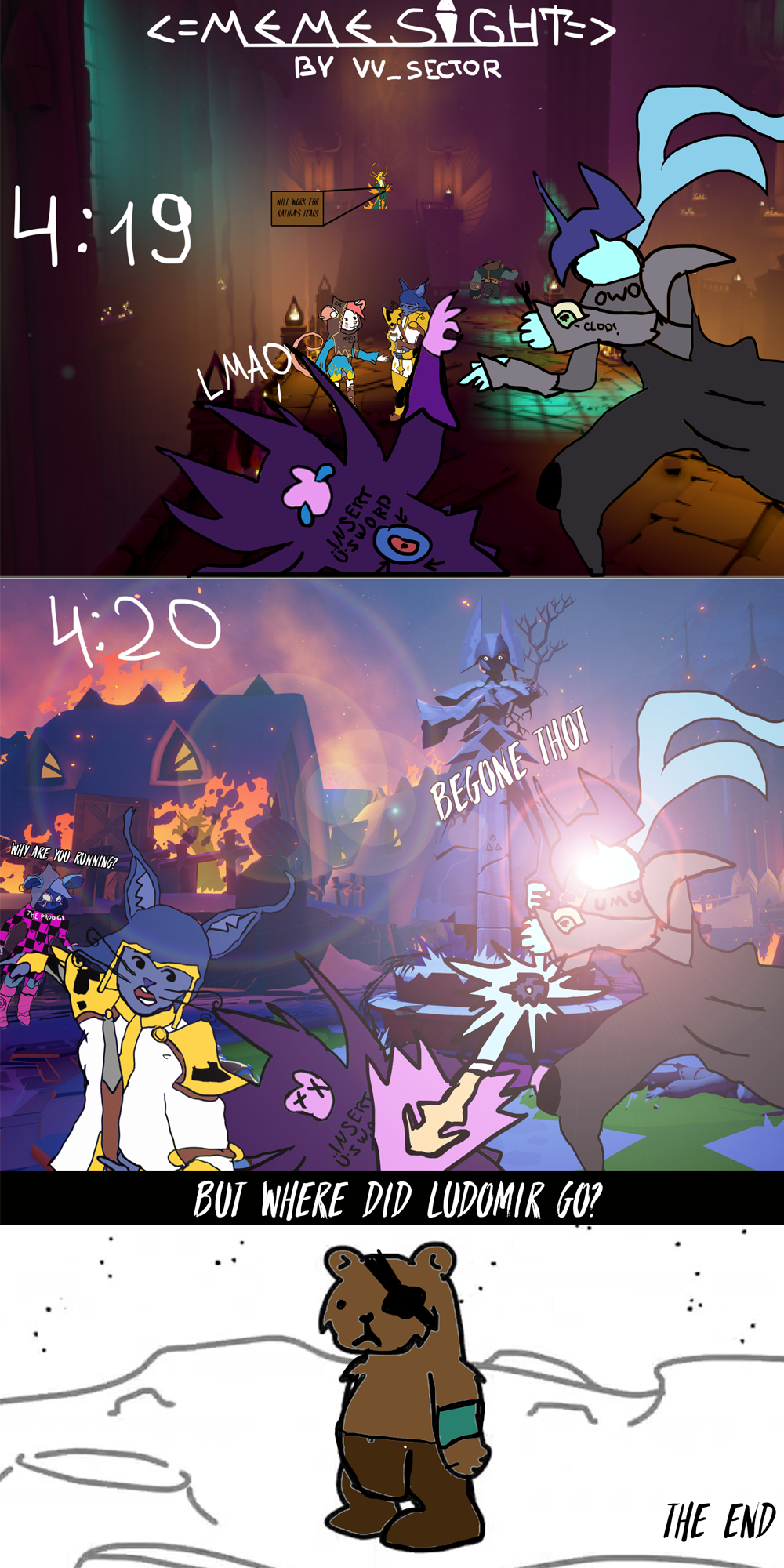 Omensight All Achievements Guide
Welcome, Harbinger. I see you have found this place. I'm glad to see you are safe, but we have a lot more to do! You must be looking for help since you are here, so allow me to offer you the guidance you seek. Look below for a guide for all the achievement... 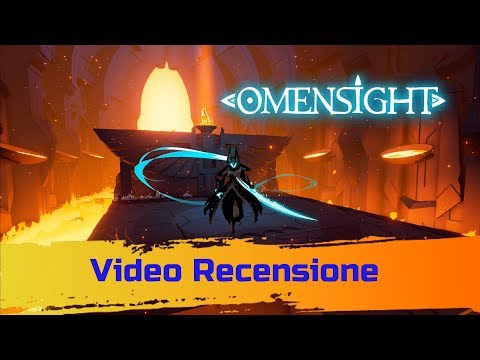 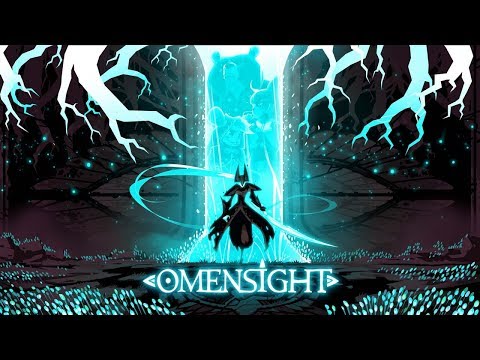 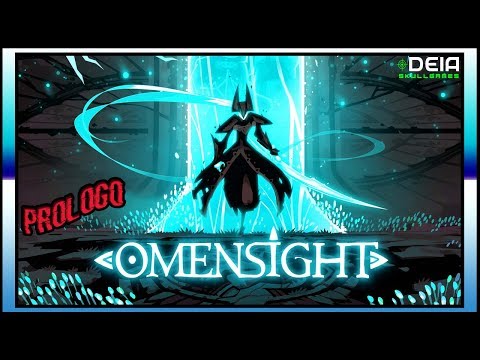 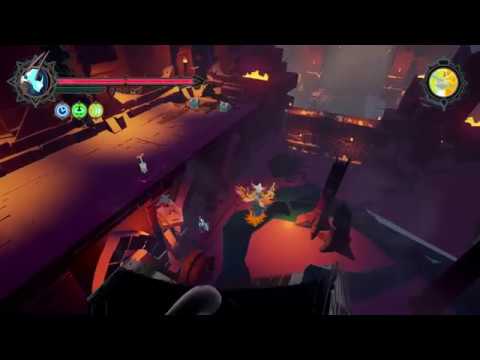 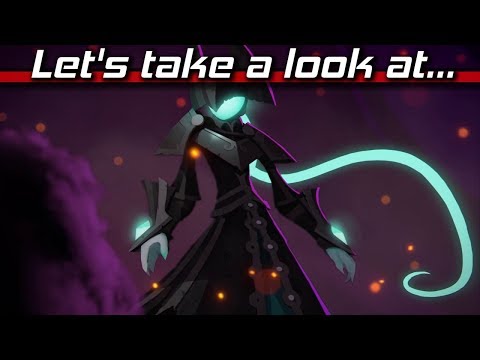 Nokzen
View videos
[Spoiler] Definitive Edition (v 1.04) new ending discussion
We know many of you were not satisfied with the original dark ending of the game when it first released. We have now given you the option to continue the Harbinger's mission from that point on. What you do think?
43

Siu Fung (SHG_Phil)
Jun 29 @ 3:19am
General Discussions
Ludomir bugging out in evening
After showing ludomir the first omensight and doing the same to Indrik when facing him, once in the crimson forest - Ludomir bugs out near the giant bridge. Located right next to a Vera seal, he takes no action, just stands on a ledge overlooking the bridge. Can bring him down with his ability but then nothing. There is also a wide chasm at the end of the bridge which makes it impossible to make any further progress. Is there any known workaround for this. Not sure but feels like there might be enemies tha...
1

Raayta (praty)
Jun 19 @ 3:30am
Bugs and Issues
what other games plays like omensight?
beat it on the switch and loved it. I mostly like the combat system alot cause it reminds me of hades. But would like to know if theres literally other games comes close to it
3

TonyVtuberGaming
Jun 26 @ 1:24pm
General Discussions
Redshell
For those who have been following the Redshell spyware/data mining program that does not ask your permission to install and track certain information, I found the RedShell.dll in steamapps/common/Omensight/Legends/Binaries/Win64. There's not necessarily
22

elthandiel
Dec 24, 2020 @ 3:56am
General Discussions
No one has rated this review as helpful yet

Recommended
16.1 hrs on record
***KEYBOARD PLAYER NOTE: Having played this game twice with two different control schemes, I strongly suggest you use preset 3, where movement is controlled by the keyboard rather than the mouse as with preset 1. You'll thank me in platforming sections in particular.***

So a while ago, I panned this developer's previous game, Stories: The Path Of Destinies. I stand by my statements made then of what little story there was being a mess, and the gameplay being both repetitive and starting out barely decent. To make matters worse, the humor got grating pretty quick, being made up almost entirely of references.

Did they learn from their prior mistakes with this game? Signs point to yes.

Now, the core gameplay hasn't changed much at its core, with the same Arkham-like model of fighting large groups of enemies whose attacks come with extremely blatant telegraphs. What has is the presence of various special moves to work with, heavy attacks that serve as the new primary way around shields, and allies who actually fight with you this time around. The main difference is in the wider variety of enemy types - some of which serve as allies on paths where you ally with a leader of their faction, while the opposed faction will of course make up most of your opposition.

This, alongside a greater variety of paths *within* given levels depending on the specific choices that led you there, helps break the extreme monotony that plagued Stories.

But the true advantage this game has over the previous one, quite simply... Is actually having a story worth talking about. We start as the Harbinger, arriving in the last battle of a war, with the knowledge that the end of the world is coming. Our goal is to prevent it. However, having arrived far too late and with too little information, there is little to be done but spot two key players in the events that led up to this cataclysm. You retreat to your sanctuary at the tree of life when a great evil awakens and engulf the world, and this is where a witch offers assistance, allowing you to return to the dawn of the last day, near one of those two figures who you will follow to uncover the reason the world is about to end.

This time, rather than being unable to apply previous playthroughs' knowledge simply because your protagonist is a profound idiot who seems incapable of learning anything - and has in fact failed to actually learn anything by the end of the game - you are rather... Challenged in terms of communication, making it difficult to push people to show you what you need. There is a wrinkle to this, however: As you discover key information, you will either learn to open seals that may have blocked your path previously, or see visions concerning the murder that started it all.

These visions serve as your mean of communication, sharing with your companions it through the titular ability, the Omensight. Doing so affects the actions they choose to take, creating new paths for you to follow, and prompting them to tell you things that would not otherwise have come to mind. This time, knowledge will actually need to be applied to figure out what needs to be done.

As a result of having an actual narrative and story beats, and the companions clashing, this game, unlike the previous one, has bosses, and combat scenarios break off from 'fight a horde of the same 4 different enemy types in a mostly flat plane'

Now, the combat system retains some clumsy element - this game's variation of the grab move, while lacking the nearly one second long uncancellable animation, has a tendency to simply not function at times. In addition, camera angles have a tendency to move in the midst of platforming sections, something that can directly cause a fall during some of them. In addition, while most moves are extremely telegraphed, as noted before, a particular enemy's poison bottle toss is... Not so, which can cause issues if the animation ends while the enemy is close.

In addition, the game essentially has a normal ending and an extra ending, both sadly feeling a tad unsatisfying as the first feels like a job half done, but the second does not have proper build up on account of being tacked on post-release.


Overall, the experience remains much better than the developers' previous endeavor, remaining, if not fresh, at least entertaining the whole way through, despite lasting almost twice as long, so I can certainly recommend it more than I ever could its predecessor.