Put the pedal to the metal or your girl will die! Experience the atmosphere of the world inspired by 80s with their neon lights, VHS tapes and synth pop. Buckle up! Gaming experiment in genre of music runner - not a game, aesthetic concept.
$2.99
Visit the Store Page
Most popular community and official content for the past week.  (?)
3 hours straight achievements issue
i had the game running for 220 minutes (3hours and 40 minutes) and i still didn't get the achievements...
41 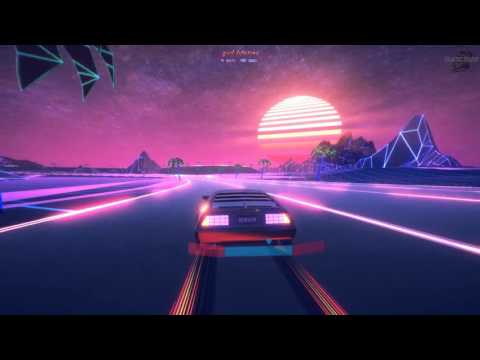 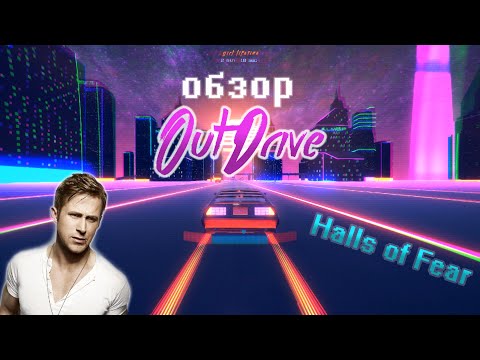 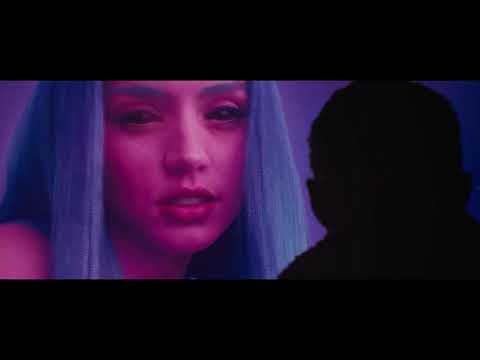 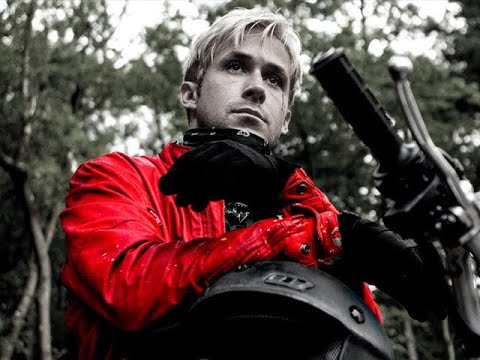 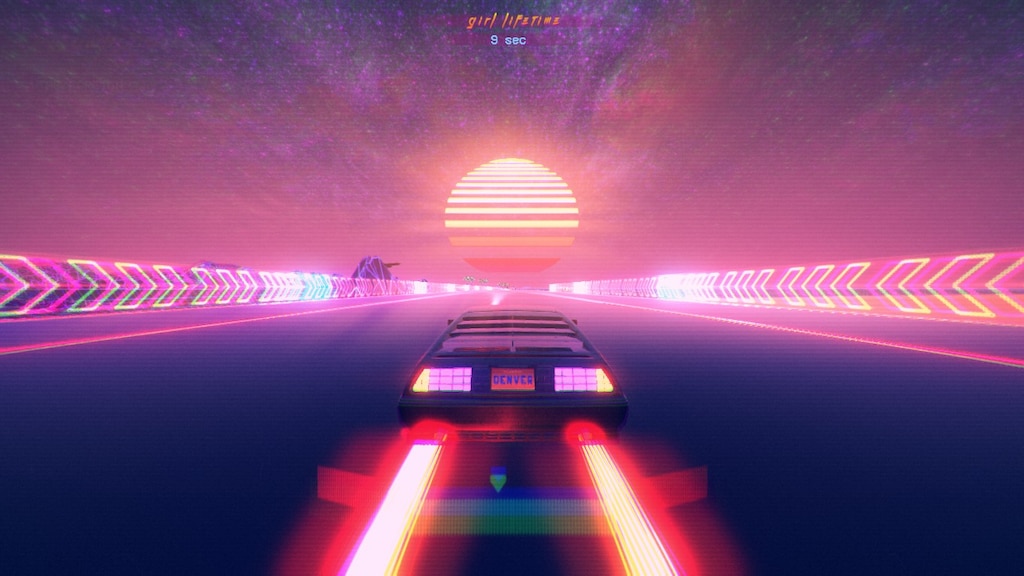 0
8
Playing this game with the soundtrack is very good :3

Lily
View all guides
I had Ran the game for 7 hrs and Got the achievements of Alphabets But....
When I tried to showcase them they weren't in my showcase library and even the game said only 0.7 hrs played....what he Hell????....I can send the screenshot of the achievements...please do something about this please......
4

Lily
View all guides
Removed from Steam today
Anyone know what happened? Is it possible for removed games to come back? The trading cards are also no longer available to be bought or sold on the market...
17 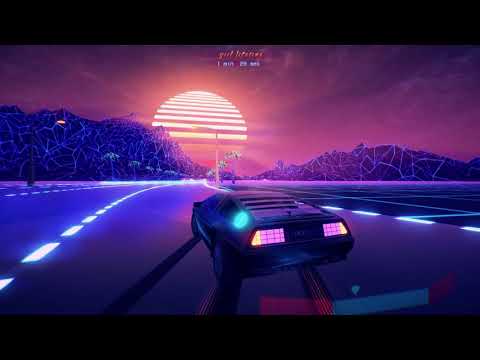 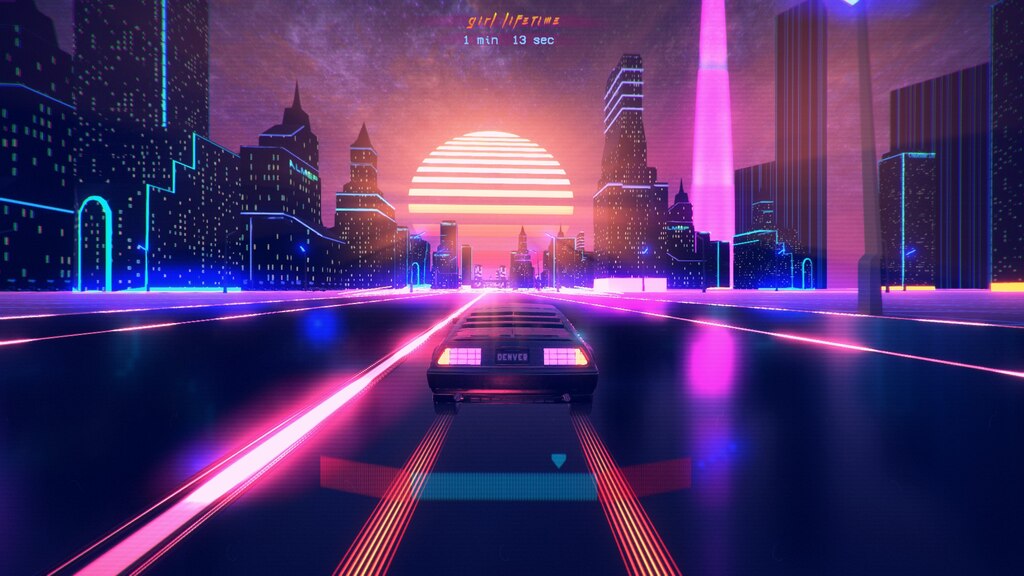 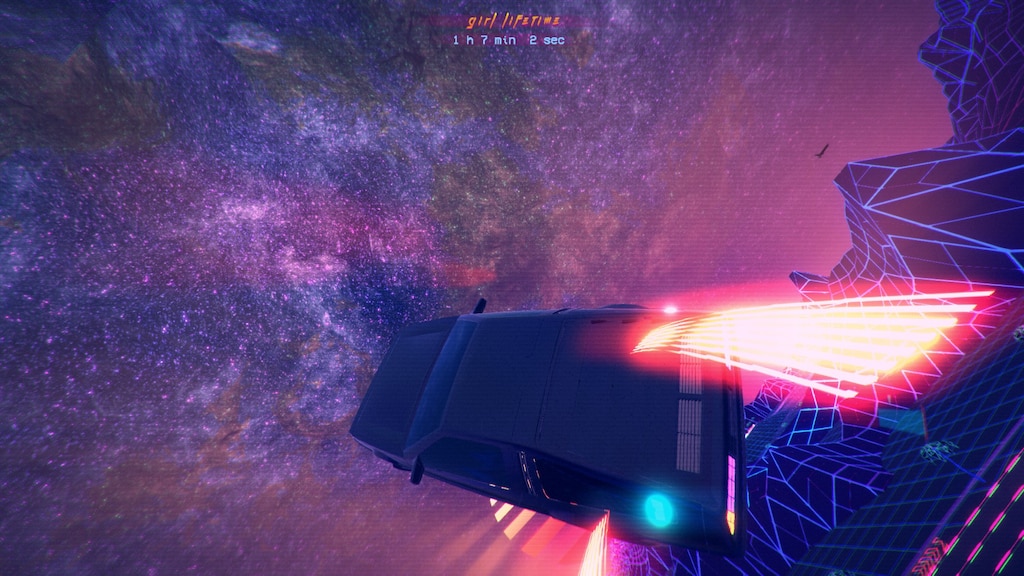 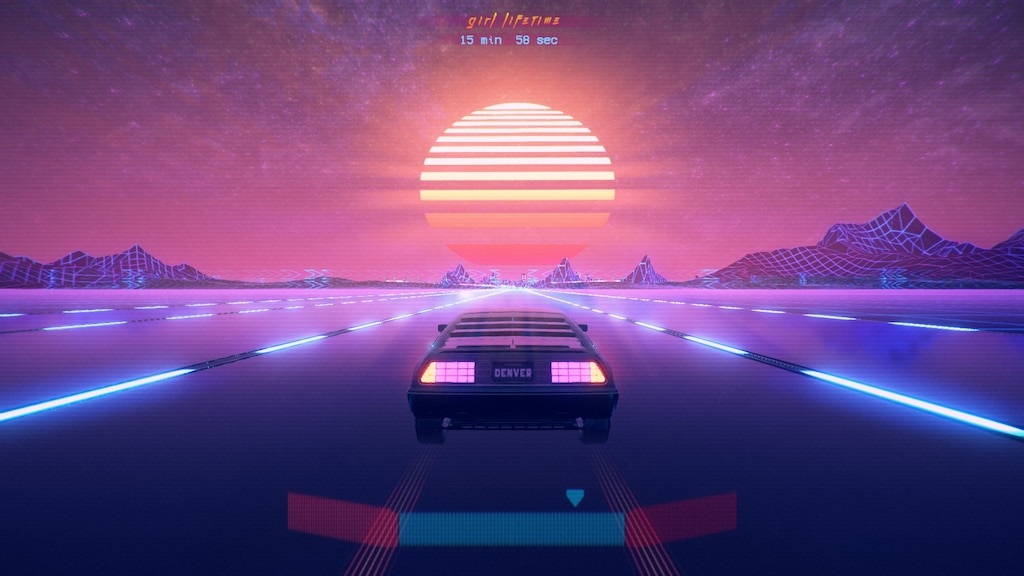 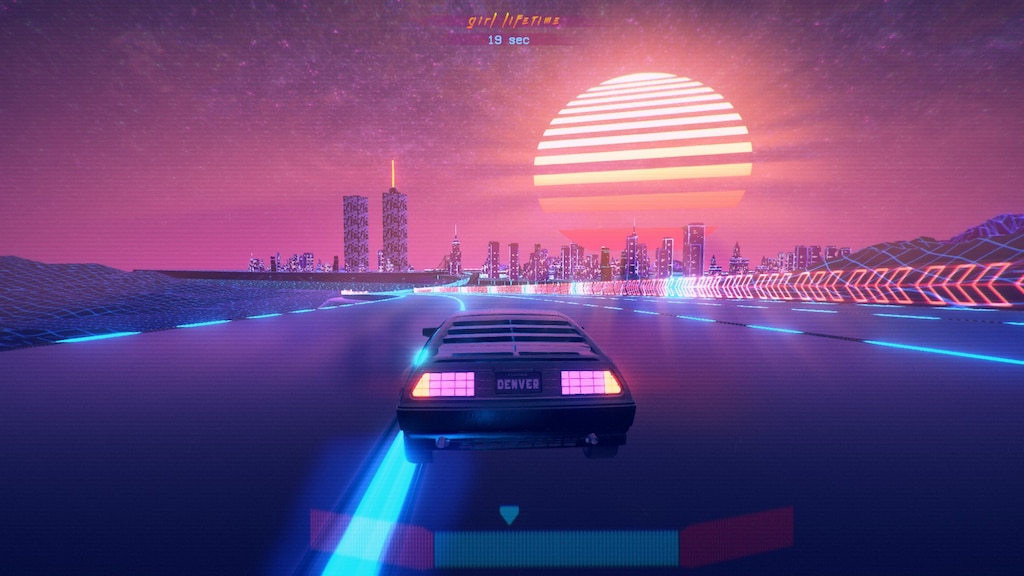 NadaDeInteressante
View all guides
How does this work?
She keeps dying at 6 seconds... what do I do?
5

Not Recommended
3.8 hrs on record
Calling this a "game" would be nothing short of egregious. The dev puts it the best - this is an aesthetic concept, an experiment. But still, calling it that doesn't save it from being remarkably bland and boring. The story is extremely simple, your gf gets shot, you hook up her heart to your car through some cybermagic and now the car's engine is keeping her alive. Drive too fast, she dies. Drive too slow, she dies. That's it. That's the whole game - sorry, aesthetic concept. The track you're driving on doesn't change much, there is no end goal. From time to time, a helicopter shows up and starts shooting at you. Why? Idk, maybe an attempt to make the game a little more interesting. You can turn it off in the settings.
Speaking of settings, the game menus aren't very nice aesthetically, but that's my only complaint artwise. The music is fantastic, it's also great that you can add your own, though I haven't tested that.
As for the controls, they're terrible. For a game where you basically just hold W and Shift, the steering sure is awful. The car feels slippery, almost as if the road was made of ice. Collision physics are not handled well, your car can get stuck, sent flying, or get flipped. On my "playthrough", my car got flipped 90 degrees after I drove into a lamp post and I was able to drive on an invisible wall for a while.
All in all, there really isn't a reason to buy and play this game, except for the letter achievements. Other achievements are not only poorly translated for the most part, but more importantly uninspired and a pain to get. If only they unlocked extra content, like a new car or something. There are much better alternatives to this game mentioned in other reviews and plenty of videos on YouTube with this music and aesthetic, the only two good things about this game.