The ideal introductory course to the Japanese language! Learn how to read and write Japanese characters (Hiragana) at a steady pace. A full-blown RPG specifically designed to keep you engaged. By playing along, you’re going to be introduced to the Japanese language like never before!
$6.99
Visit the Store Page
Most popular community and official content for the past week.  (?)
CORPSE FACTORY is coming soon - listen to Emi Evans performing the OP!
Apr 22

Emi Evans has lent her extraordinary vocal and lyrical talents to CORPSE FACTORY! Emi is well known for her work on a multitude of game soundtracks, including Nier: Automata, Dark Souls and Granblue Fantasy. In addition to game music, she has even performed on Star Wars: Visions!

Composed by Alec Shea, and with lyrics written and performed by Emi Evans, ‘Strange Flower’ will serve as the opening theme for CORPSE FACTORY. It’s a dark, hauntingly beautiful track that truly emcompasses the motifs of the game.

You can wishlist CORPSE FACTORY on Steam today!

Learn Japanese To Survive - Hiragana Battle
15
0
Any hints as to how to learn Hiragana at a good pace?
Have a fair few hours on this already and still really only know 15 - 20 Hiragana so atm all I know is. あ い う え お か き く け こ 【が ぎ ぐ げ ご】 さ し す せ そ 【ざ じ ず ぜ ぞ】 た ち つ て と Maybe it's because of my age, but finding it hard for it to stick in, I'm assuming maybe if I practice writing words (as I don't know many) Any help would be greatly appreciated. :) Unfortunately I don't have much unin...
11

Rockzo
Aug 7, 2021 @ 4:30am
General Discussions
Hello question about how to study
I've never studied in my life or anything so never did well in school but personally really want to learn how to understand japanese and heard people say buy a text book so I did bought one and a pack of 10 ball point pens, any advice on how to study? honestly don't know what to do thank you :)...
3 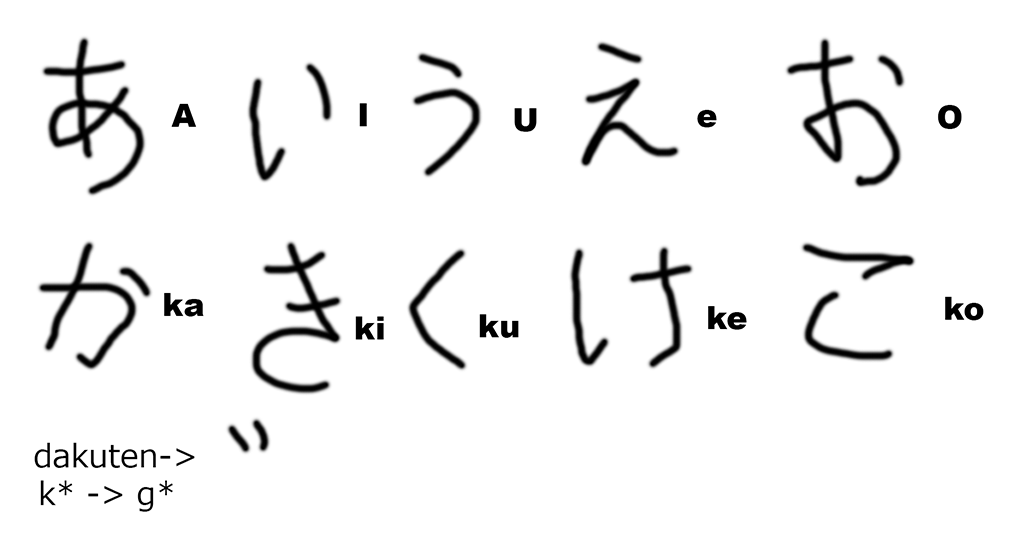 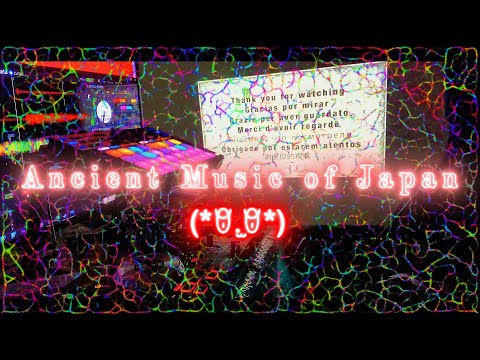 Hiragana Battle Guide
Hey, warlordzen-senpai here lending a helping hand to your Hiragana studies. In this guide, I'll be covering how to beat the game from start to finish, loot locations, character info, strategy suggestions, & Kana characters. And my own charming personali...
80 ratings 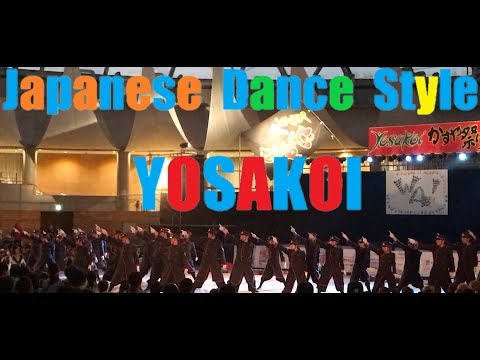 DerGartentyp
View all guides
Stuck in alternate dimension in Ghoul Ruins
My daughter is playing the game, and she has reached the alternate dimension in the Ghoul Ruins. She is battling the English letters a, e, i, o, and u. The problem is, she didn't level up enough or buy good enough equipment beforehand, so she gets defeated on the second or third turn. The most she has managed is to defeat two of the five letters. There doesn't appear to be a way to return to where she was before, and she doesn't have multiple save files. Is there anything she can do, or is starting over...
1 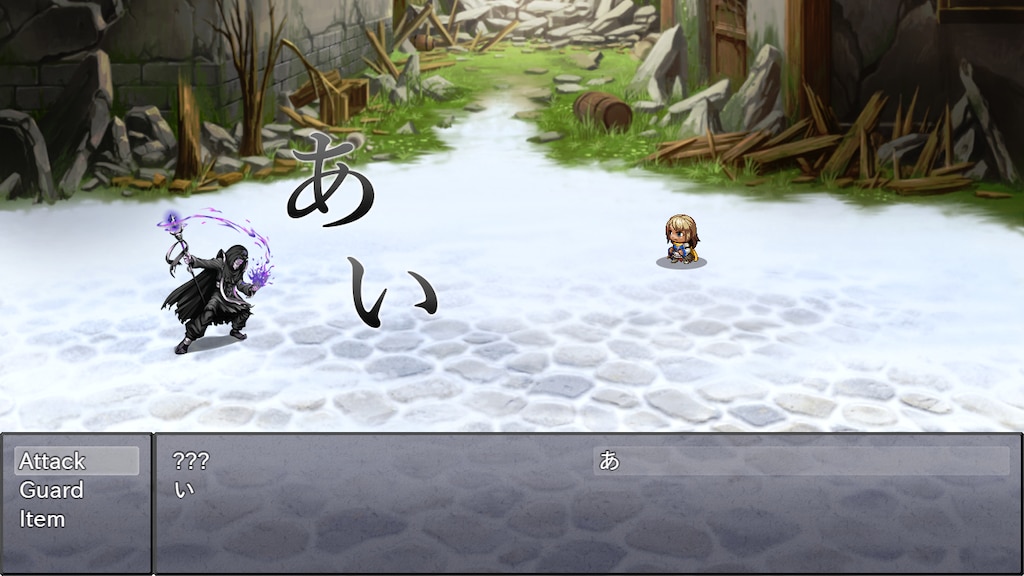 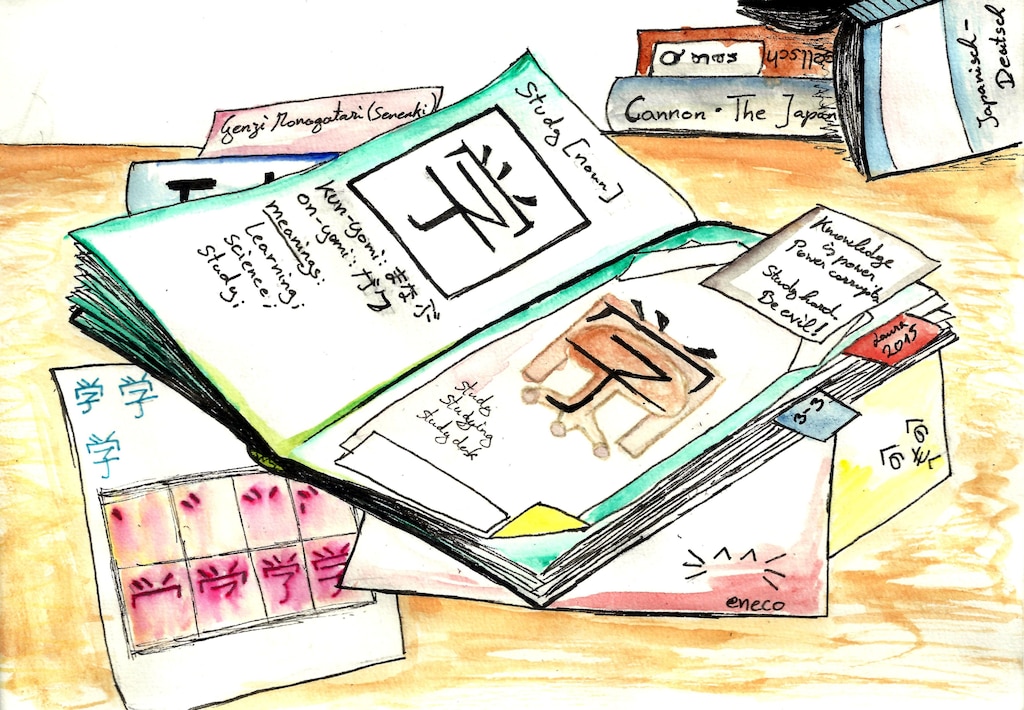 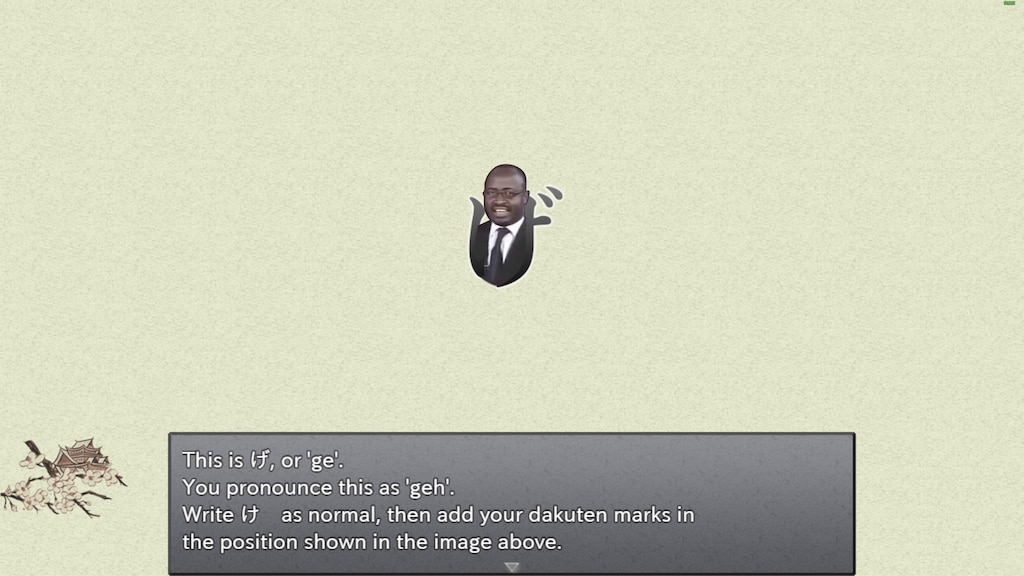 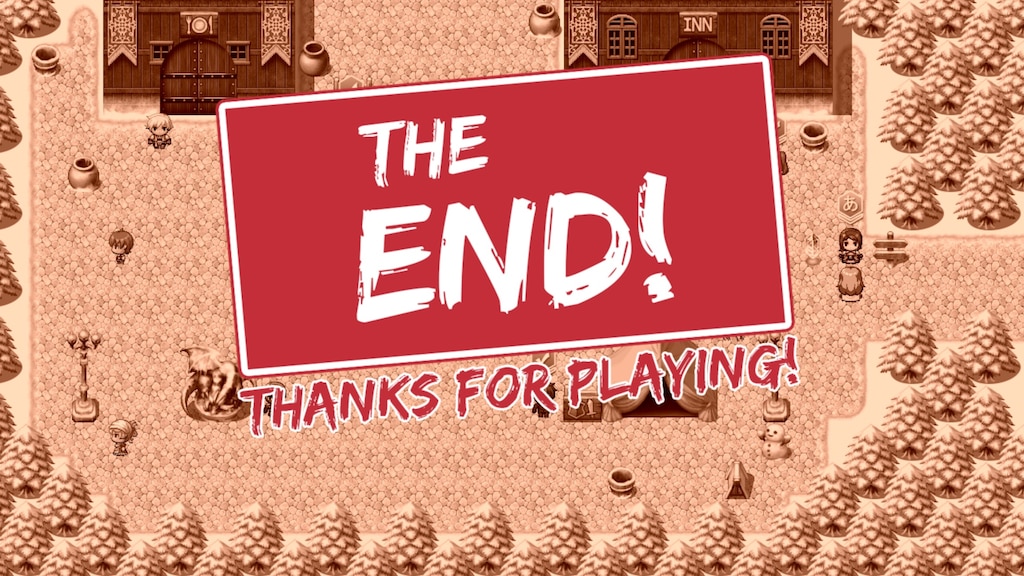 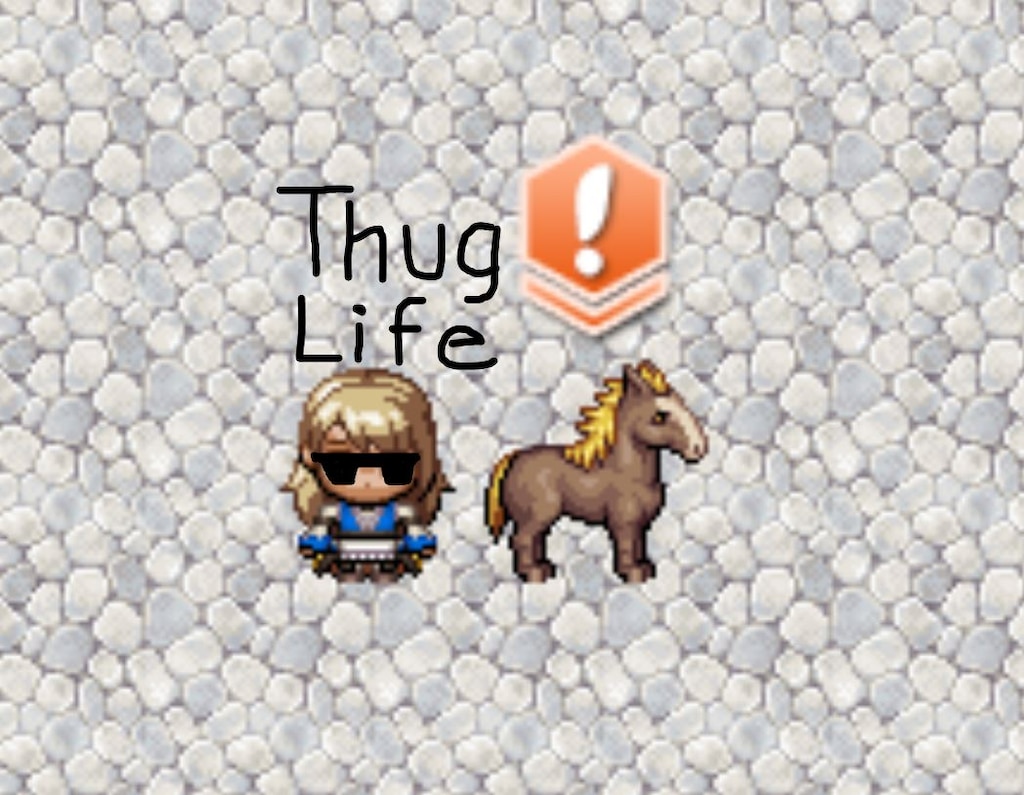 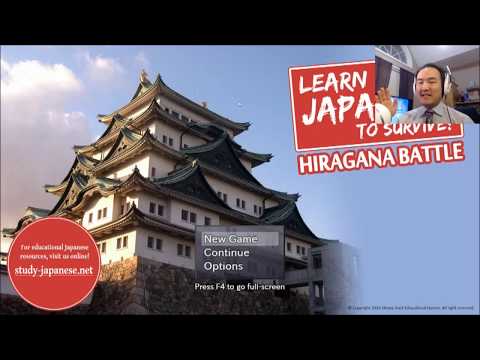 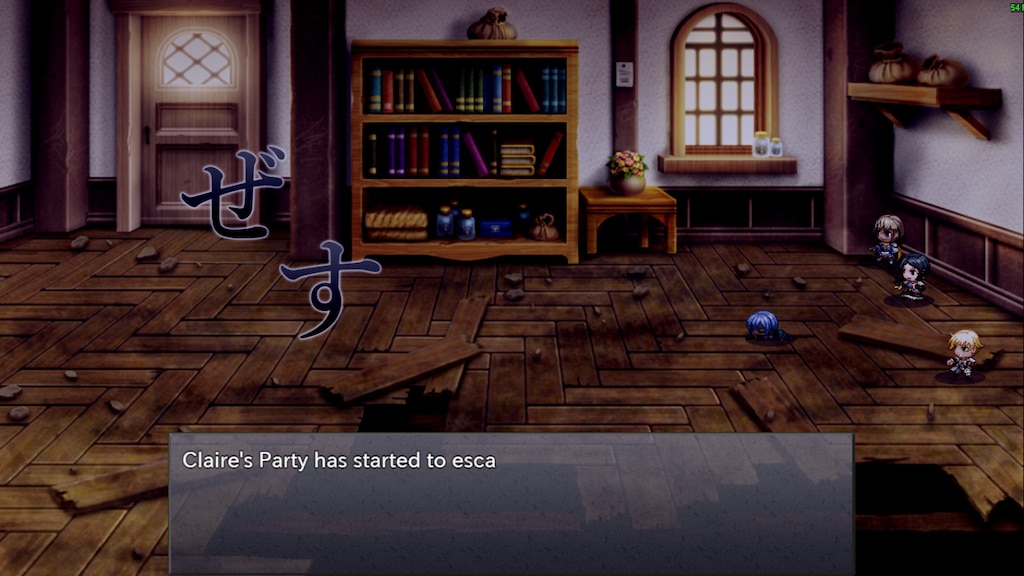 0
4
It's like they're offering Eric as an offering so the Hiragana warriors let them escape! 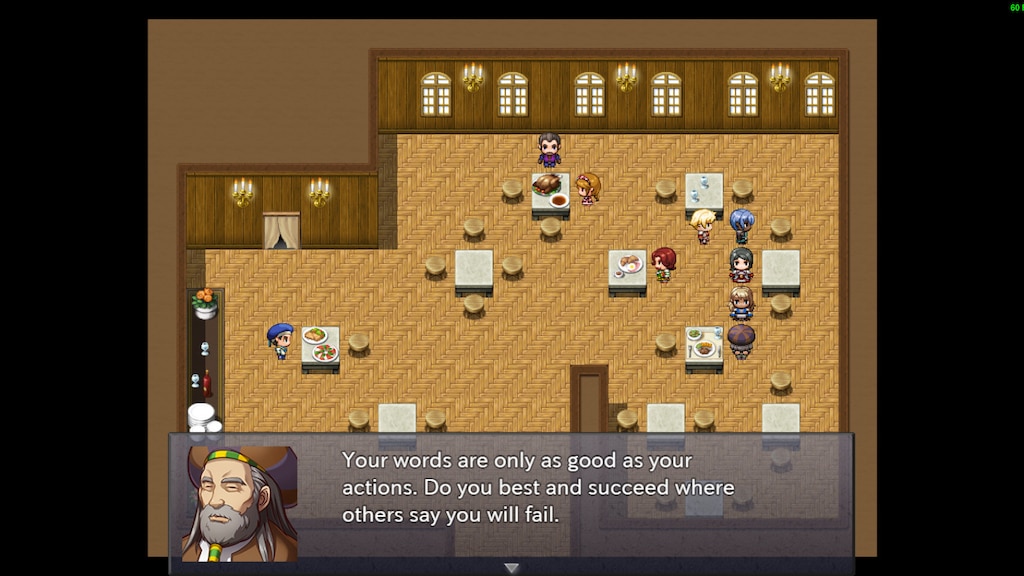 0
0
Now that is some sound advice gentlemen! 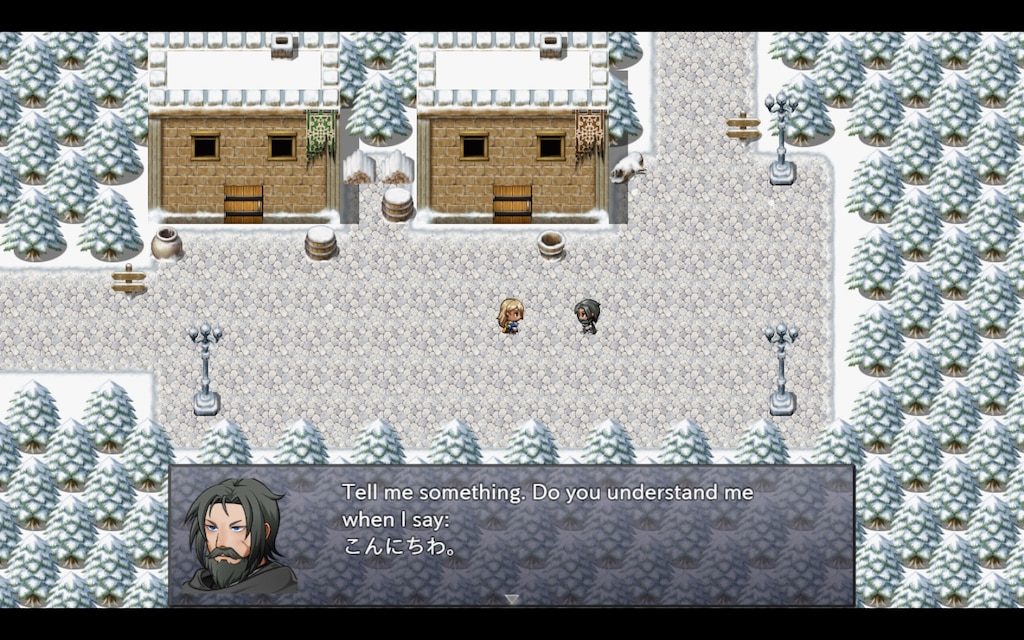 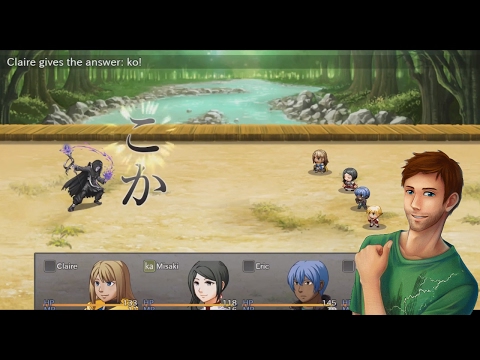 0
1
Welcome Back to Learn Japanese to Survive! HIRAGANA BATTLE (Part 3) 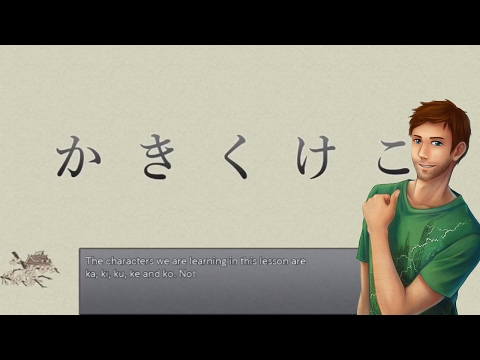 0
1
Welcome Back to HIRAGANA BATTLE! - Here I gonna learn

Fix compatibility with 64-bit macOS ( Big Sur - including M1 ! )
"Your current macOS version is unable to run 32-bit games. This game may not run." ...except it WILL run, if you do a little legwork! This guide tells you how. It's not hard!