Lost Castle is an action RPG beat'em up with roguelike elements and randomized dungeons for up to four players online and local!
-60%
$9.99
$3.99
Visit the Store Page
Most popular community and official content for the past week.  (?)
[联机寻友] 留下ID，结识新的小伙伴吧！
留下ID，结识新的小伙伴吧！
6,456 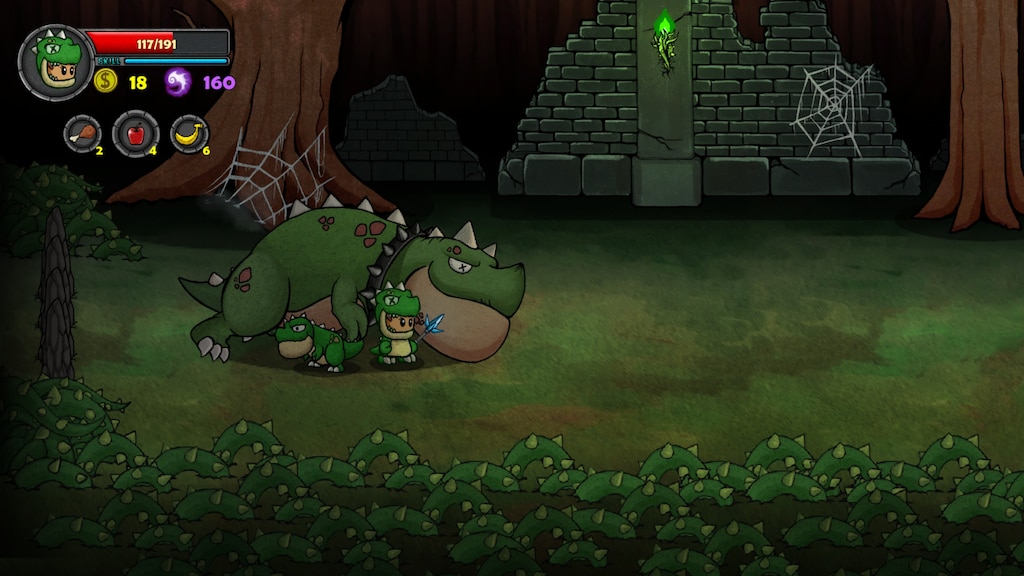 (Mostly) Comprehensive Lost Castle Guide
Updated to v2.01! This guide provides information about nearly everything in Lost Castle including combat mechanics, items, enemies, bosses, side areas, upgrades, and achievements. It may take a bit of time to load as there are over 700 images attached.
298 ratings 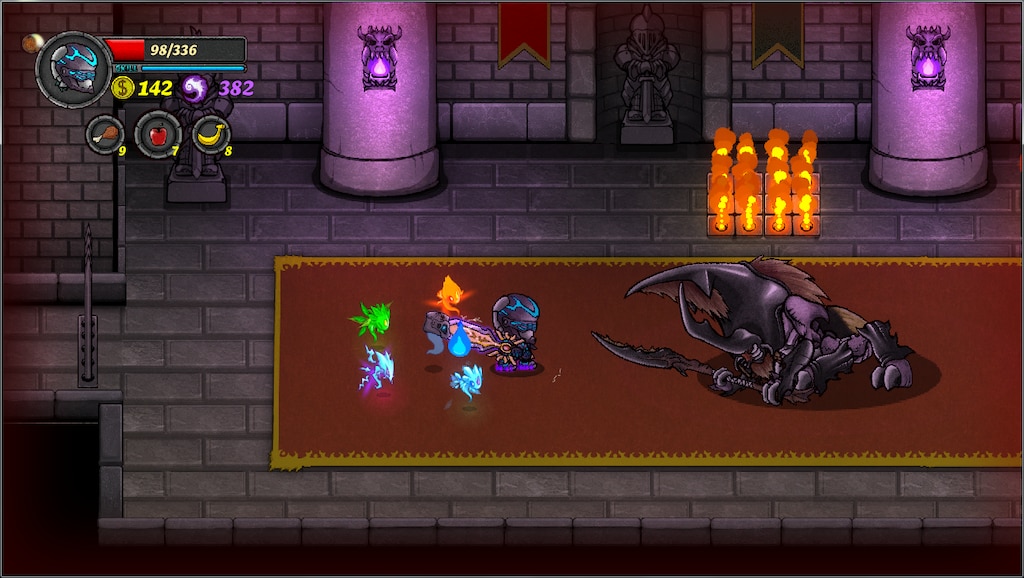 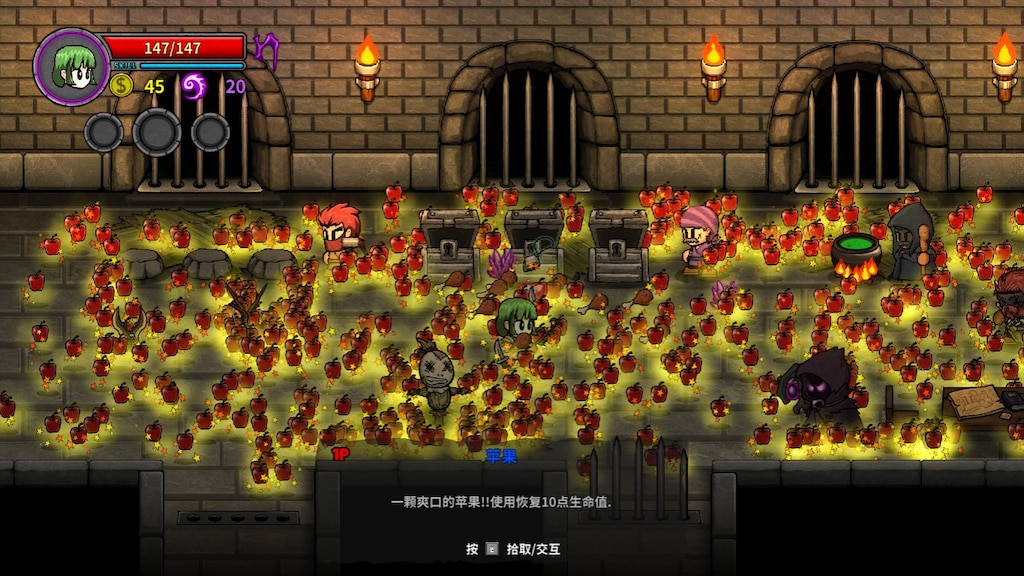 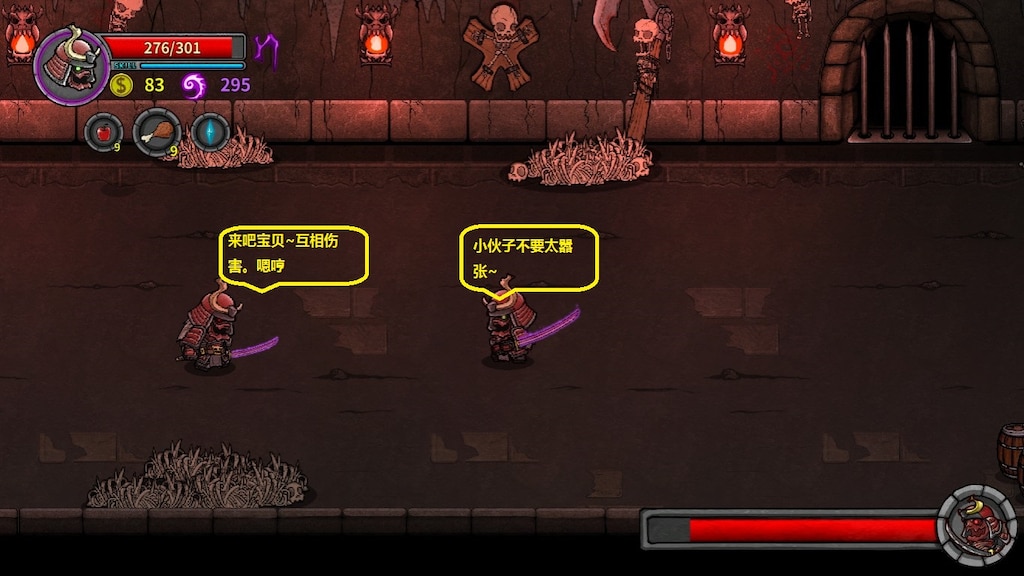 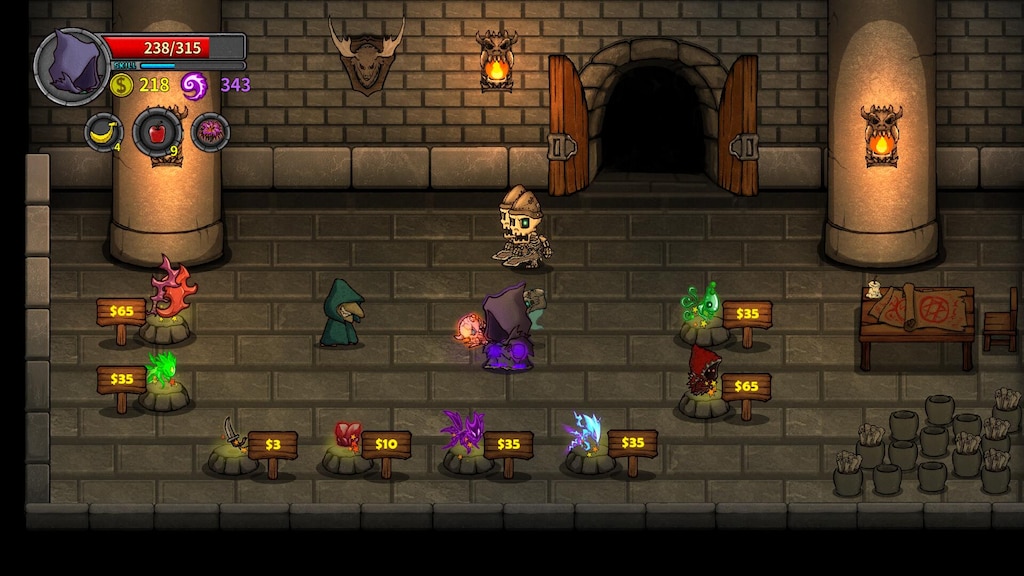 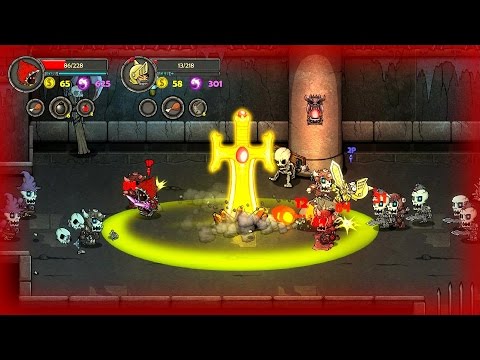 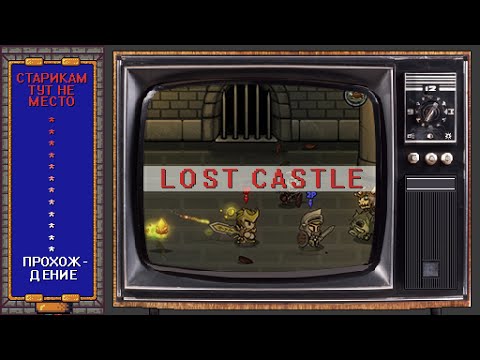 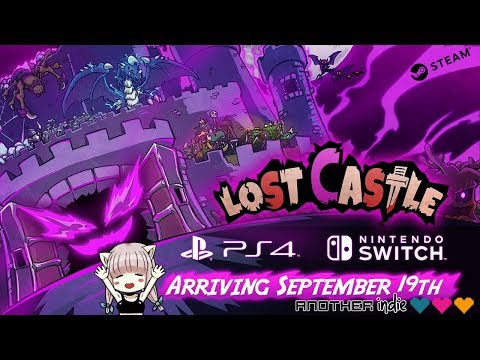 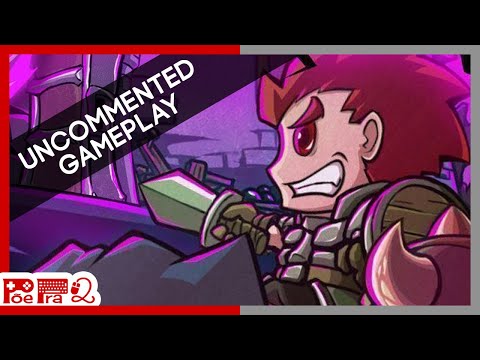 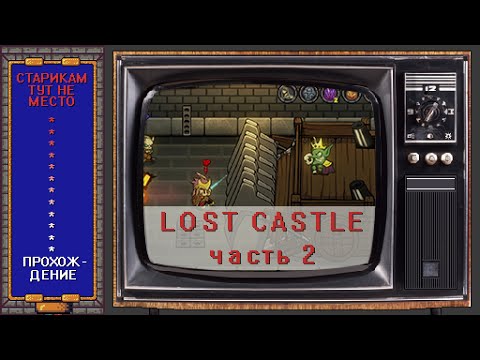 Recommended
2.5 hrs on record
i noticed a lot of people compare this game to Rampage Knights, some even calling it a rip-off. While I can UNDOUBTEDLY see the comparisons with the similar astetic, art style, and genre. I don't think this game is a rip-off, more that it takes Rampage Knight's formula and puts its own spins on it. The ways it does it is in the following

You rotate through and over time unlock other character classes, although you CAN pick up other weapons as you go along. You also use the souls of fallen bad guys to unlock new abilities between runs and future upgrades cost more as you unlock them over time. This is reminiscent of Rogue Legacy


The multitude of path's to take and alternate routes depending on what doors you go through are more reminiscent on the late 90s/early to mid 2000s Gauntlet Games (Dark Legacy to be precise) while not a very story rich title, the choices you make in the literal routes you take effect where you end up going and who you take on

An ever changing hub. As you unlock certain upgrades, you eventually unlock features that are added in a small hub before you start each run, everything from a few freebies from a thief's chest to an alchemist giving you some mystery potions to a blacksmith giving a you a choice of starting weapons. These are reminiscent of games like Enter the Gungeon, Immortal Redneck, and Fresh Body as examples


At the end of the day. I can see why this game is positive and this is honestly a more recent (despite this game being 5 years old at this point) Saints Row 2 and GTA 4 situation. What do I mean by that? I personally feel that both share similarities, both can be thought of as "rip offs" of one another to some people, but at the end of the day, they are fun games both in their own rights even though they share similar gameplay and design elements. This same philosophy goes for Rampage Knights and Lost Castle


While it isn't an award winner, i enjoy this game and I think its a good, fun romp to add to my library, I honestly hope more rogue-like/rogue-lite beat em ups or brawlers come around to steam and other platforms sometime in the future 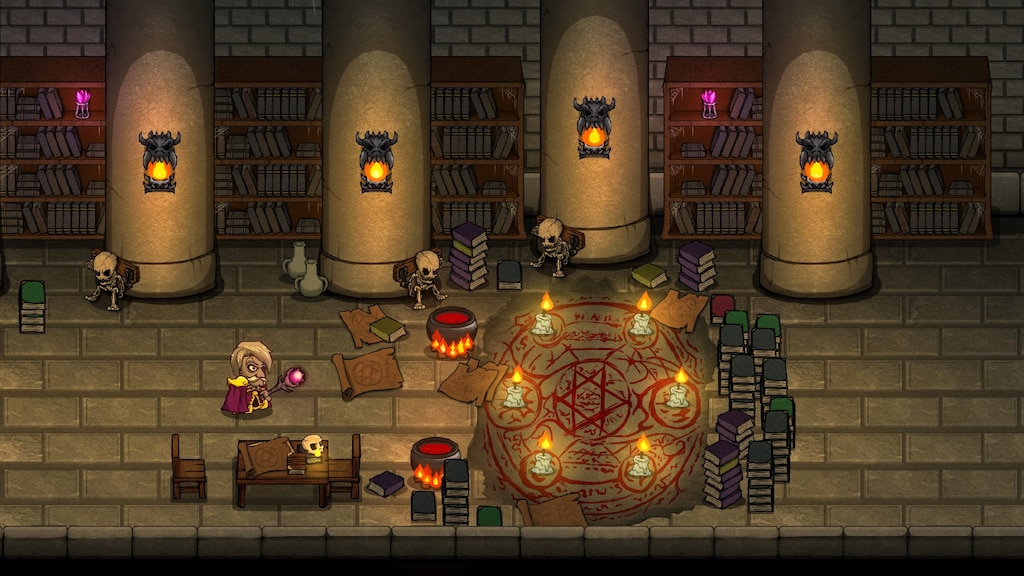 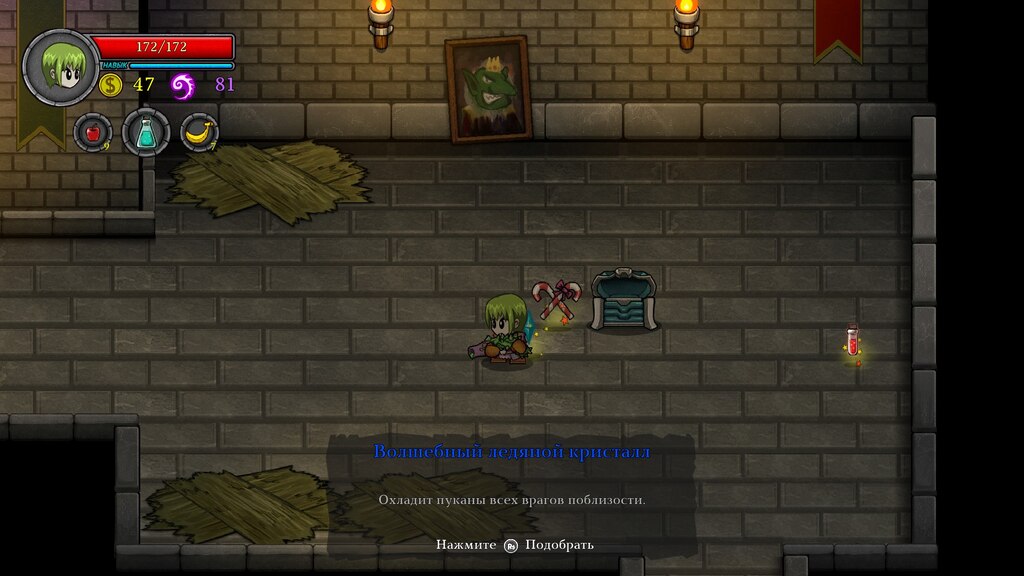 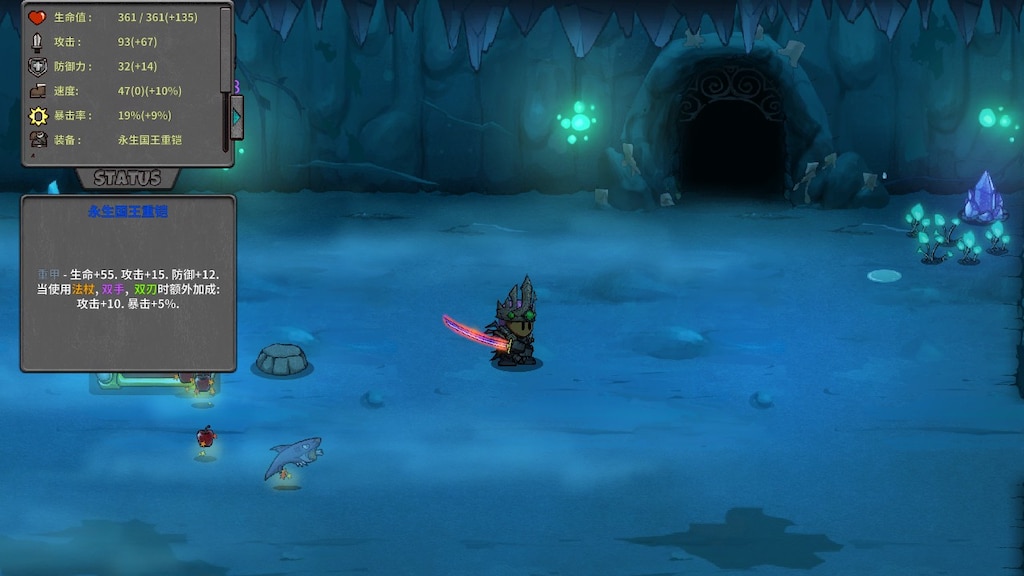 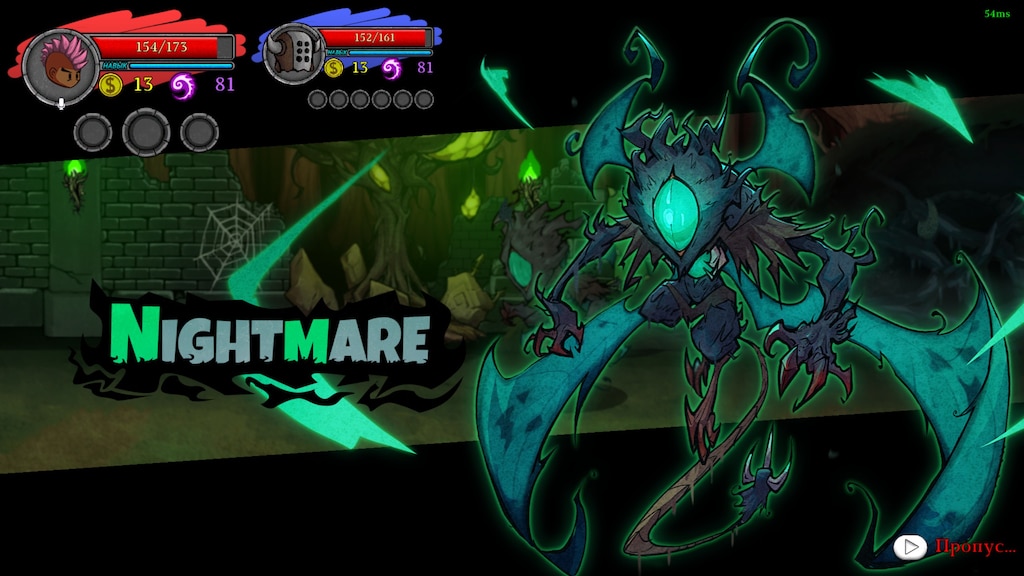 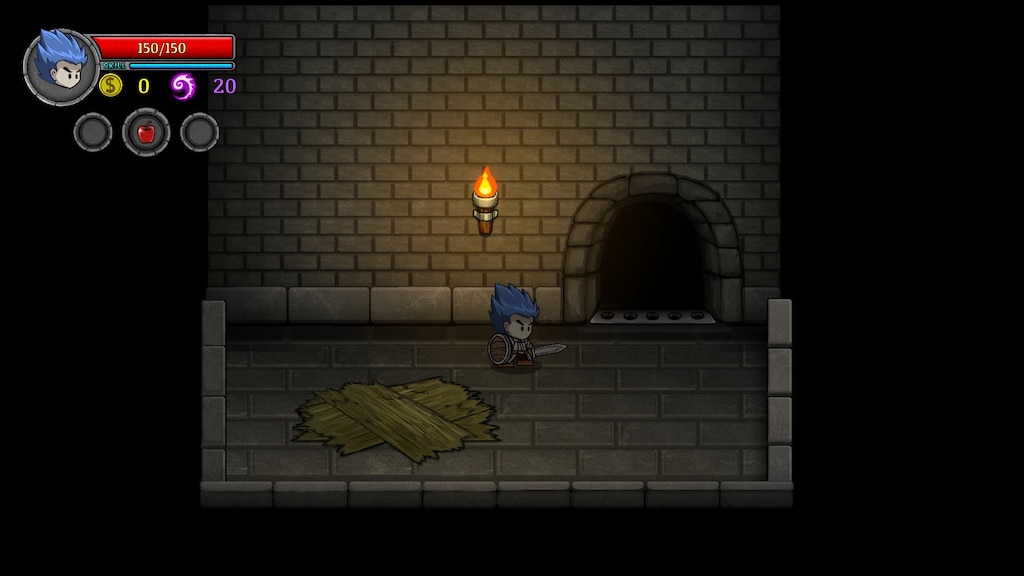 Recommended
16.1 hrs on record
Worst set up for skills ever at end game has 60 second timer if you dont use your points you lose them unless you have a skill to save some should not be on a timer till people ready up.

But still fun , yes there are dumb things that they should look at and update.

Not Recommended
5.8 hrs on record
Lost Castle is a badly made console ported arcade style brawler, not unlike Golden Axe only much worse. The game features cartoony/hand drawn art styles.

PC gamers will immediately be insulted by console peasant childrens toy gamepad prompts. The game has locked resolution and no graphics tweaks, rendering this beneath minimum acceptable standards for a PC game. Controls are clunky, and the gameplay is deficient compared to other entries in the genre.

The developer was unable to come up with decent level design or game/story flow/plot, so they opted to try to use samey repetitive procgen as a substitute for adding content to the game. As a result, the game doesn't actually have any content worth mentioning. Developers must learn that procgen is not content.

Obey the Fist!
5,270 products in account
0
[BUG] Collection
Hi, everybody. I'm Gary Ho. I'm starting up a discussion post for found bugs and glitches. Please follow the format listed bellow. The issues you put forward will be a great help to our development. And if your bug has been fixed, please delete your post if you can remember to. It's a way to avoid clutter. 1. Bug description. 2. Date bug was found. 3. Game version. (Lower left corner of main menu in the game) 4. PC specs. (optional) Thanks a lot for your time and support!...
289