The Fernbus Coach Simulator is the first simulation of the very popular intercity buses. Thanks to the cooperation with FlixBus the Fernbus Coach simulator shows the daily life of a coach driver on the German Autobahn, highways and in more than 40 cities in great detail.
$29.99
Visit the Store Page
Most popular community and official content for the past week.  (?)
BETA Update 28 for Fernbus Simulator
Apr 28 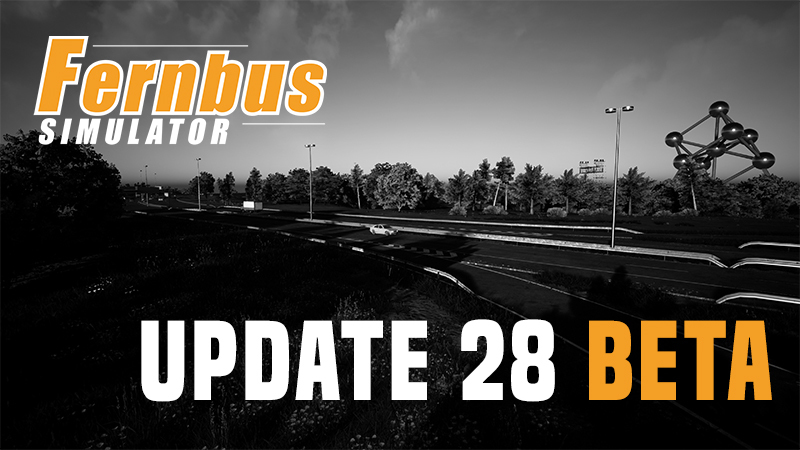 It took long enough ...
We have just released a new BETA update for Fernbus Simulator.
We fixed the rain on the windows, corrected various problems with license plates, textures and traffic lights and much more. You can find all information here in the changelog:

---
Please create backup copies of your savegame files before switching to BETA Update 28.

---
ATTENTION: This is a BETA update. Technical problems, instability of the game as well as bugs during gameplay can be possible.

Fernbus Simulator
210
25
How do I shut the main menu music off?
Thanks in advance
8

Maj.Woody
May 10 @ 12:17am
General Discussions
Things I'd like to see added
Hello everyone, as the title suggests I wanted to ask the developers if they intend to add more new buses? For example new Scania, new mercedes and new volvo? Please? Do you also intend to add Italy to the map in the future? Please?
9 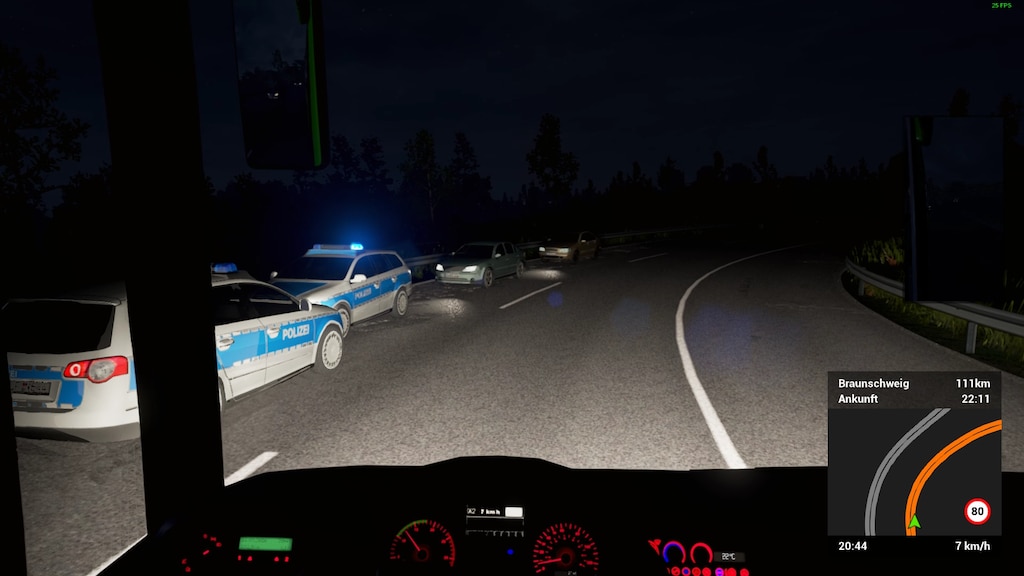 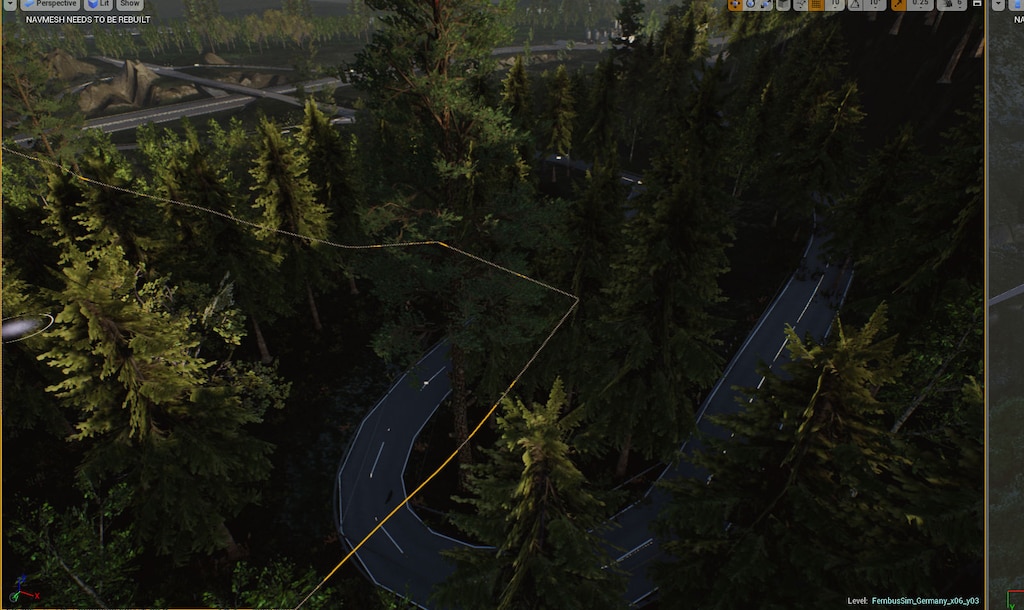 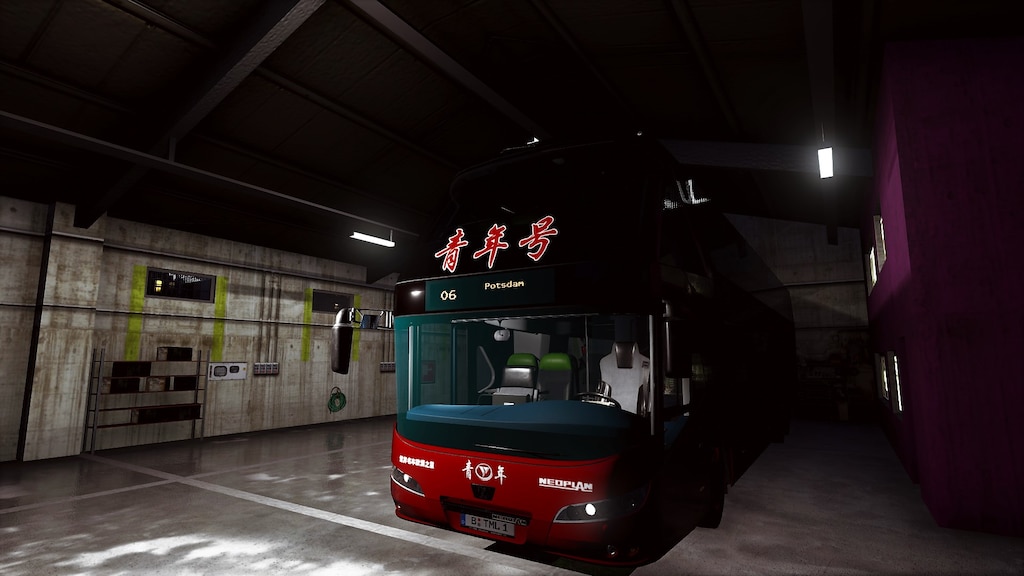 Realistic In-game Flixbus Routes !!VERSION 3!!
A List of real world routes operated by Flixbus which you can re-create in-game!
42 ratings 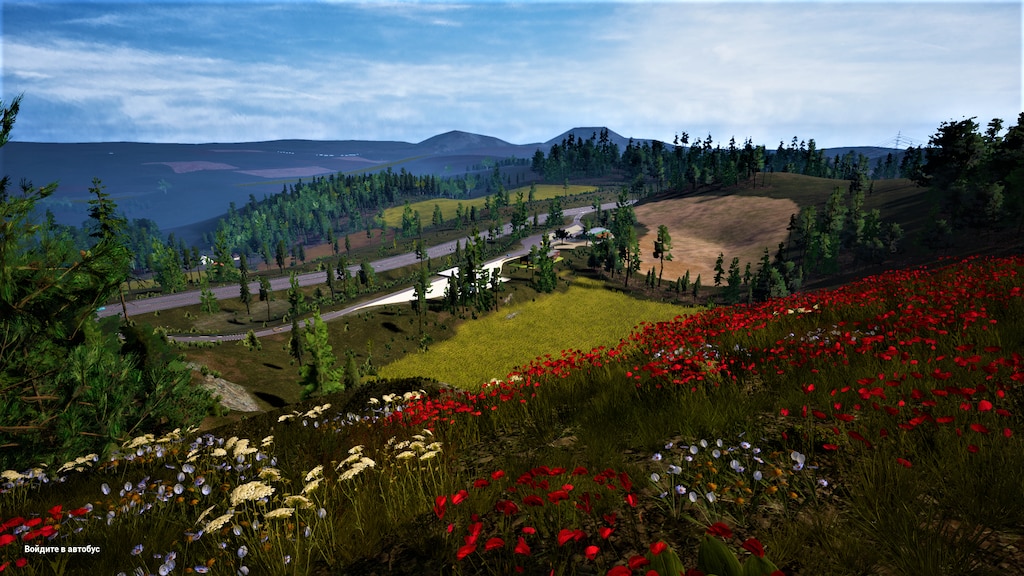 CA7GTR
View all guides
BETA Update 28 for Fernbus Simulator
Game crashes after Beta updated, game not responding nor opening. Any Suggestions please. Note : Betas are quite common to crash !!!
8 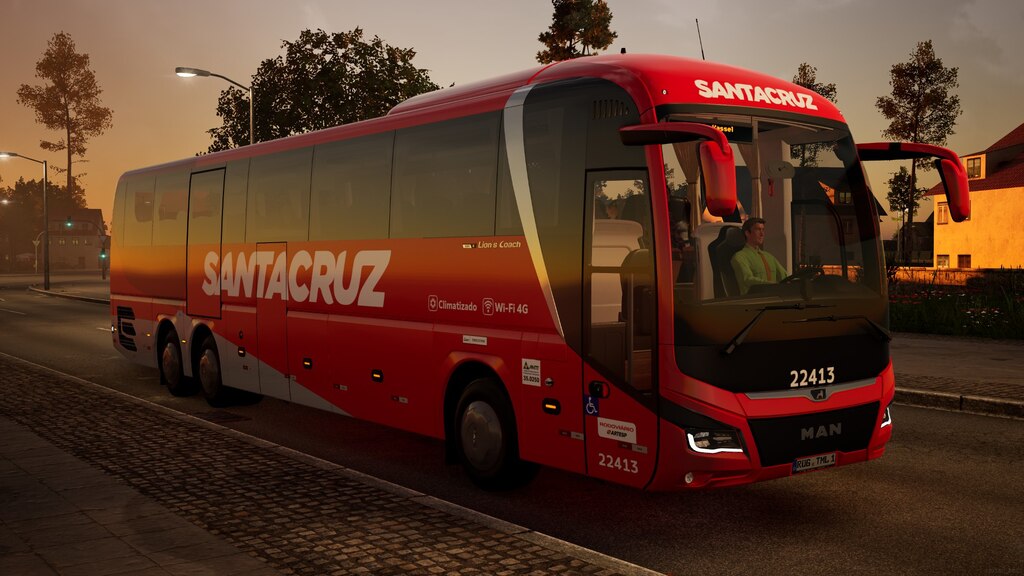 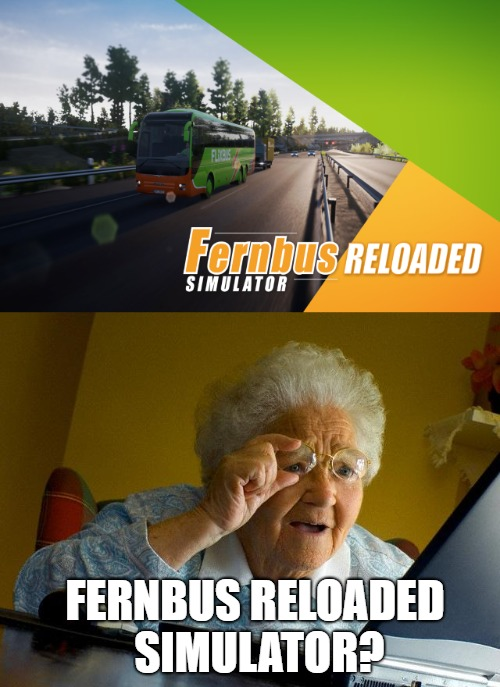 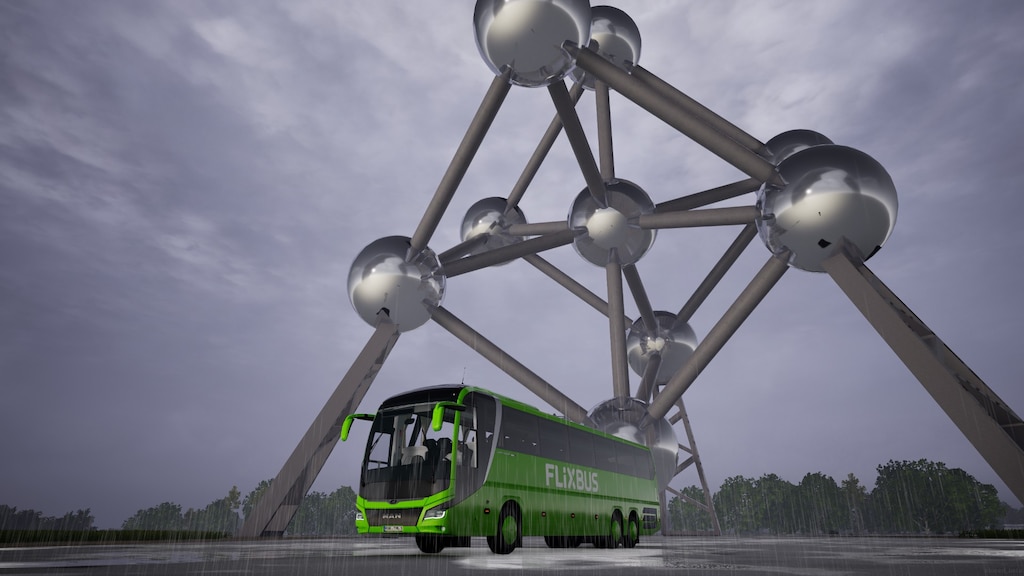 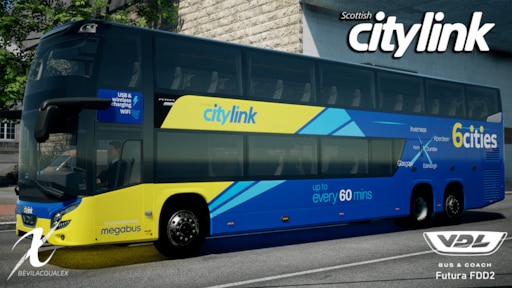 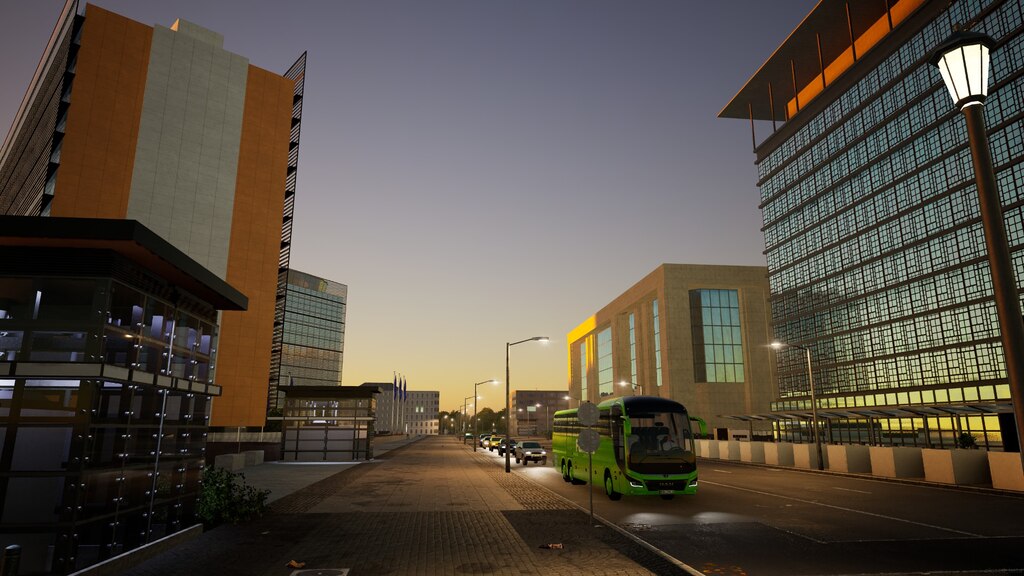 Not Recommended
2.3 hrs on record
This is now almost 5 year old game and it feels like its still in some open beta state. Optimization is simply horrible. 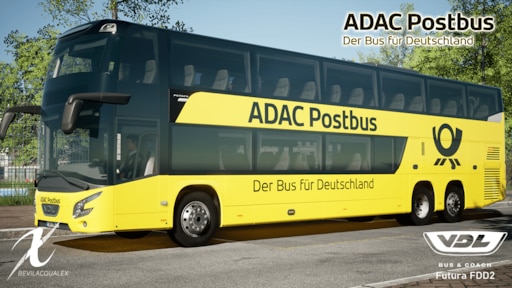 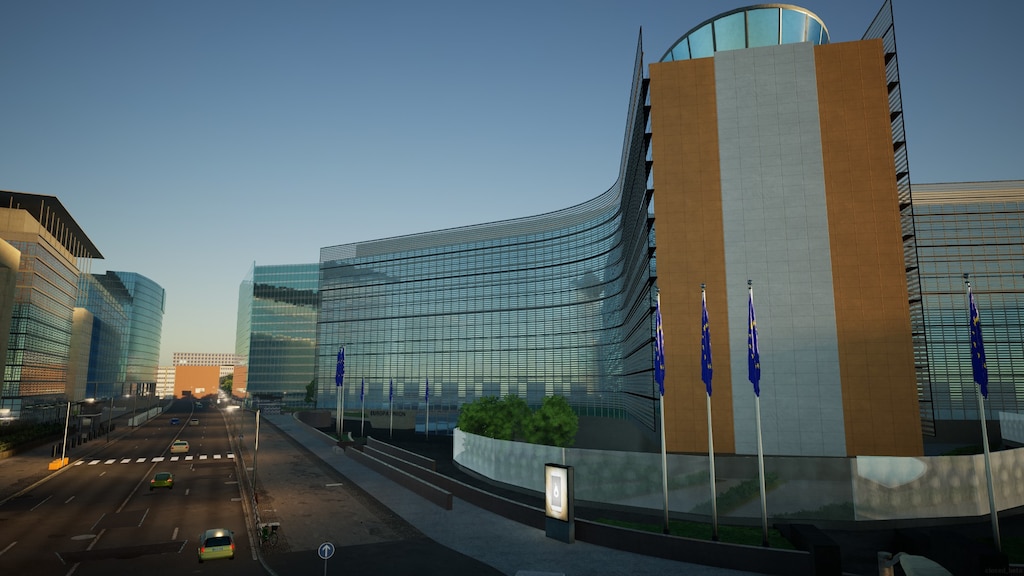 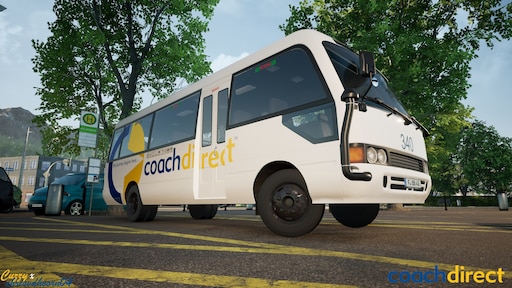 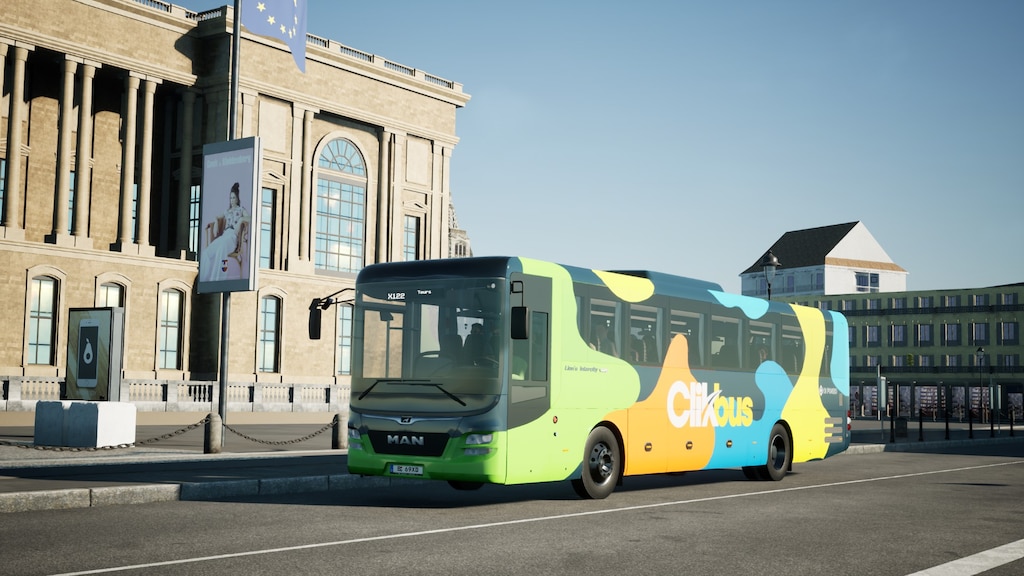 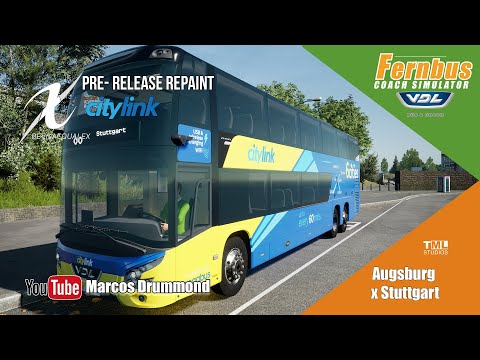 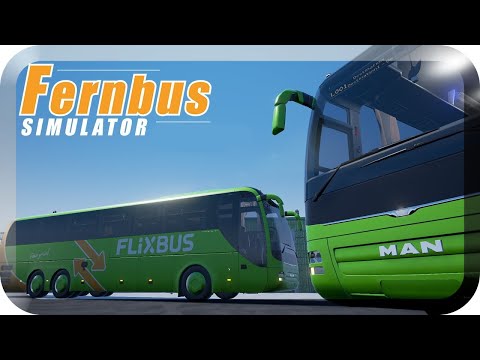 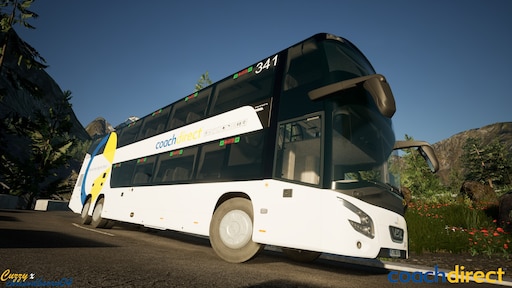 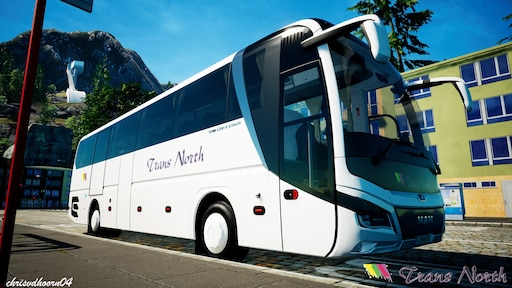 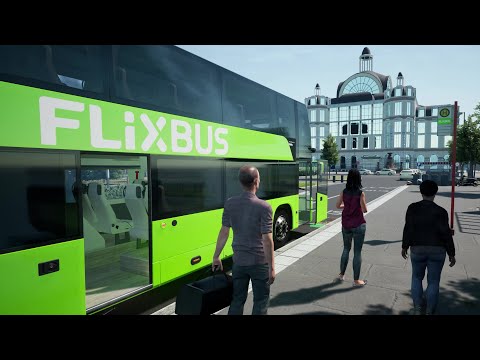 dann462
View videos
passenger monitor
I have a problem with passenger monitor. It doesn't seem to work properly. I assigned a key for it but when I press it nothing happens. Only in "cockpit camera 1" view(key 5) I see a black screen but after a while it dissappears. I can't see it in driving camera view. Can someone describe how to use it?...
5

Hamm
May 6 @ 10:20pm
General Discussions
No one has rated this review as helpful yet

Recommended
4.9 hrs on record
IT GOOD