The non-PC buxom shinobi of SENRAN KAGURA, the brawler series that’s as over-the-top with its fighting mechanics as it is with its gratuitous depictions of female ninja in various forms of undress, invade the PC realm for the first time in HD and 60fps glory.
$19.99
Visit the Store Page
Most popular community and official content for the past week.  (?)
Low framerate / slowmo in Multiplayer
The game runs perfect butter-smooth 60 fps in single player but dips to 20-40 fps in multiplayer, even in a lobby (!!!). This results in my character moving in "slow motion" during multiplayer games which looks hilarious but is completely unplayable. Has anyone found a reliable fix to this issue or found the root cause? I think I have read all the threads and posts made about it but no solution offered there helped. Some things that I have tried or have excluded from the list of possible causes: [*...
3

Uncensored Shinovi Versus!
A comprehensive guide on how to make Senran Kagura Shinovi Versus uncensored! Includes download links, instructions on installation, a short customization section, and an active FAQ! Enjoy Shinovi Versus in the way it should be played! NE...
693 ratings 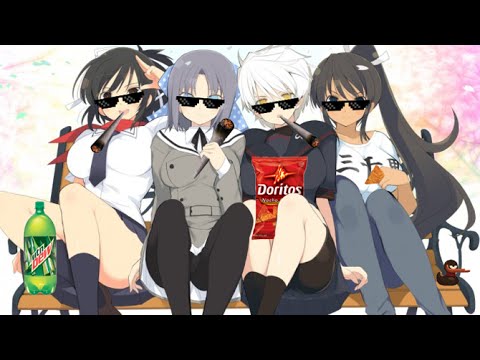 0
13
the Difference between Ryona and a Mosquito ?! 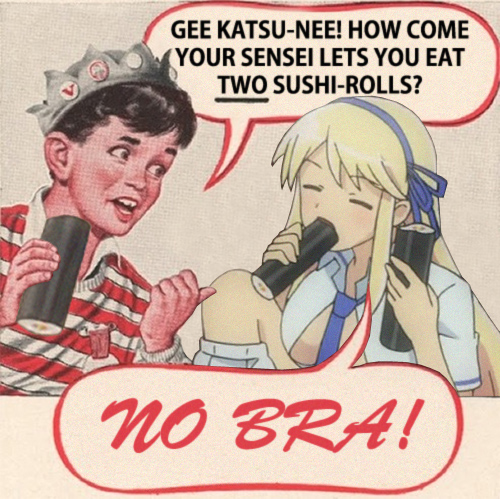 0
2
Katsuragi is my Spirit Animal 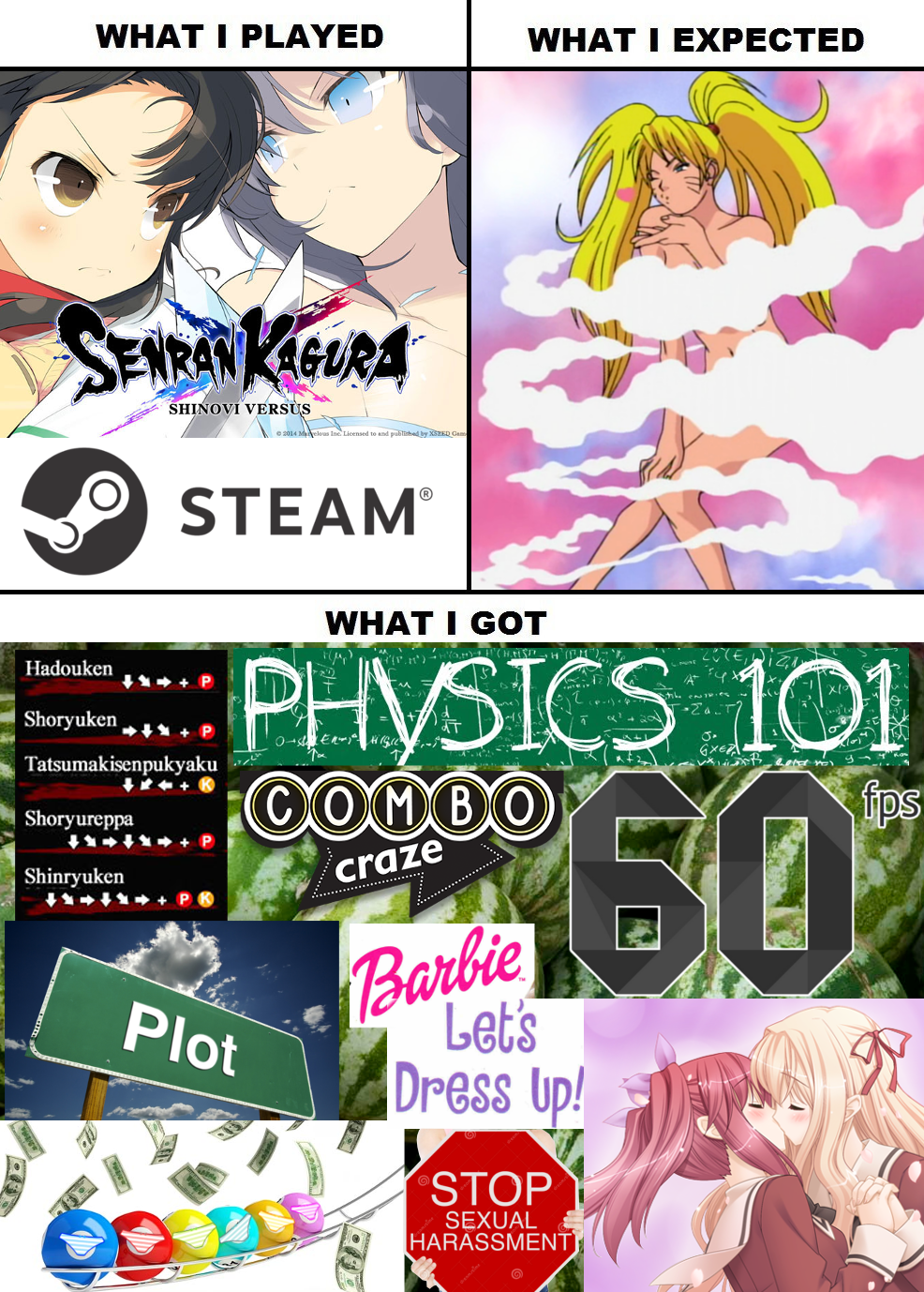 0
11
Senran Kagura in a Nutshell 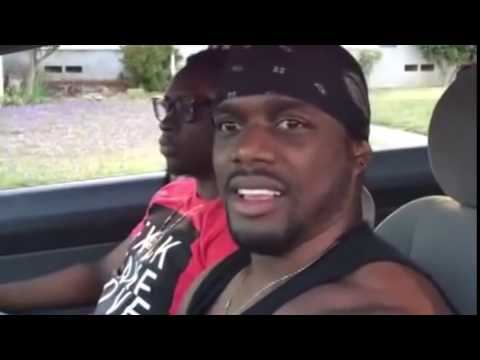 0
4
When they catch you Senraning

[Vitz!]
View videos
Is yagyu gay?
ive always been wondering if yagyu is gay cause of how she reacts to hibari in the one scene and also on how much she protects her as well in senran kagura burst since it looks like she is in love with her so does anyone have an idea that she is gay?
62 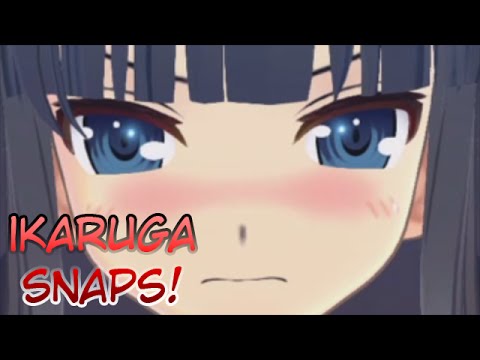 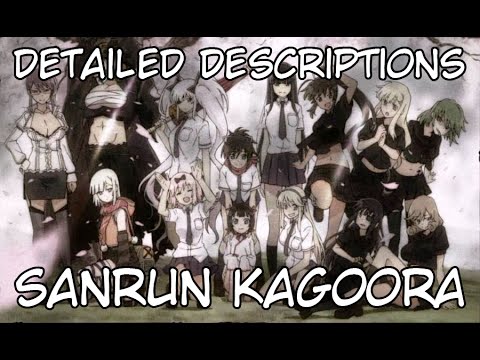 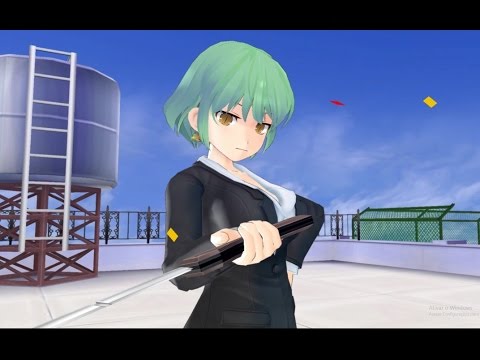 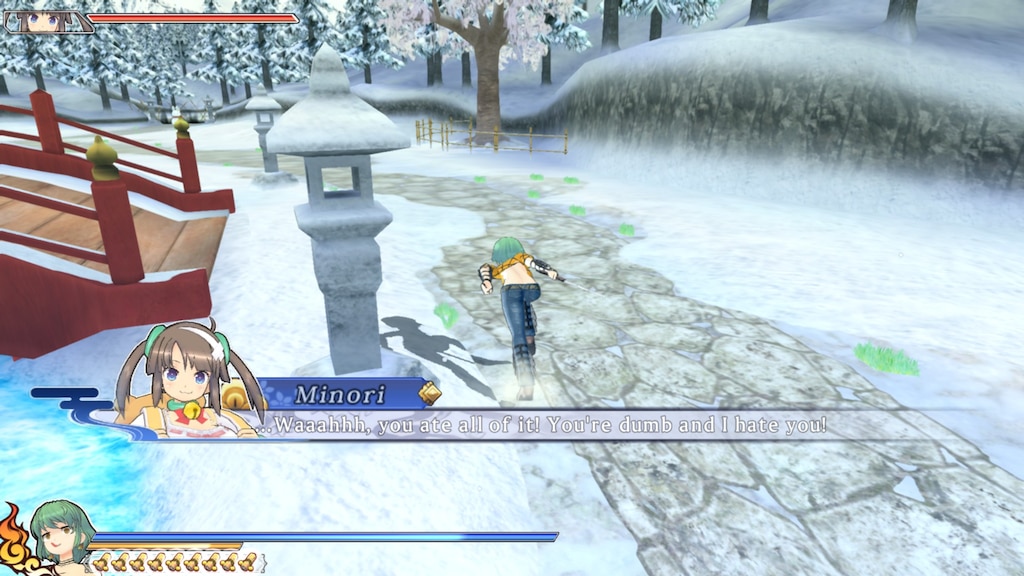 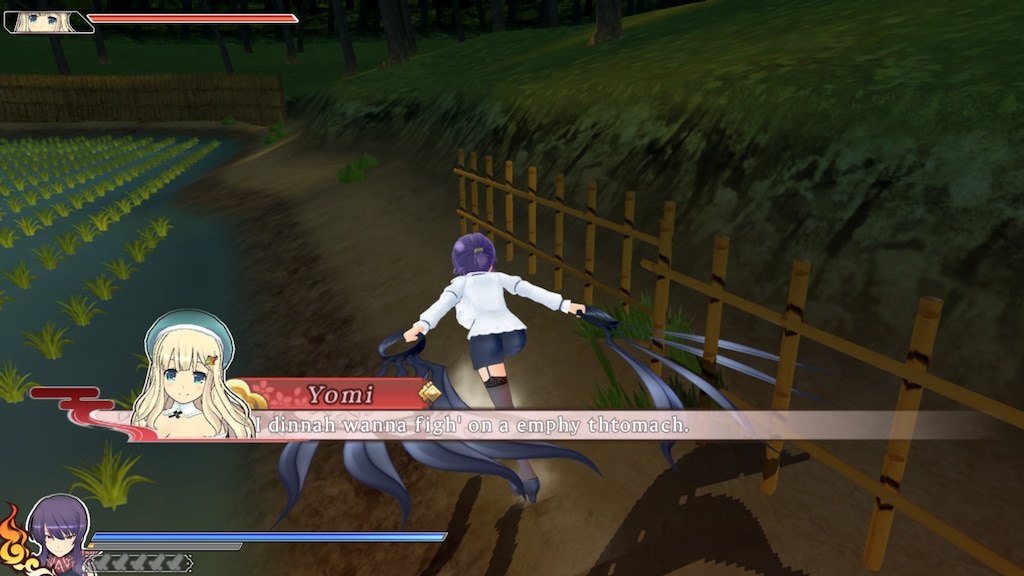 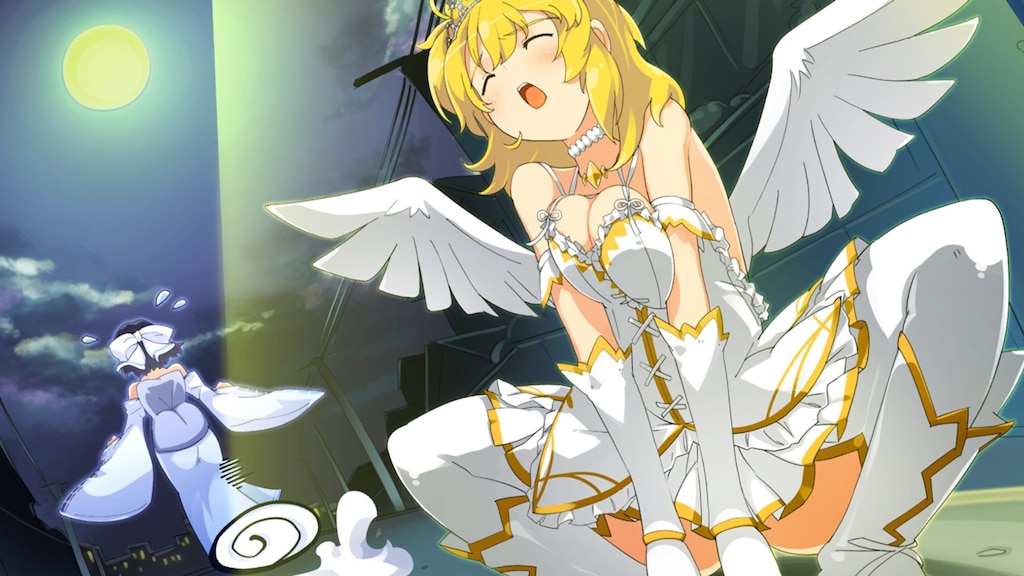 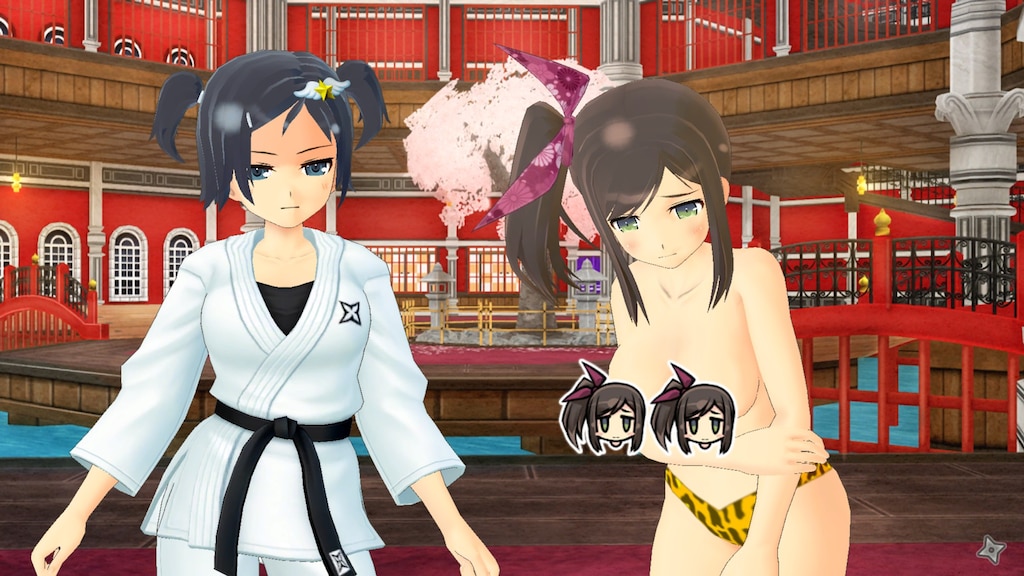 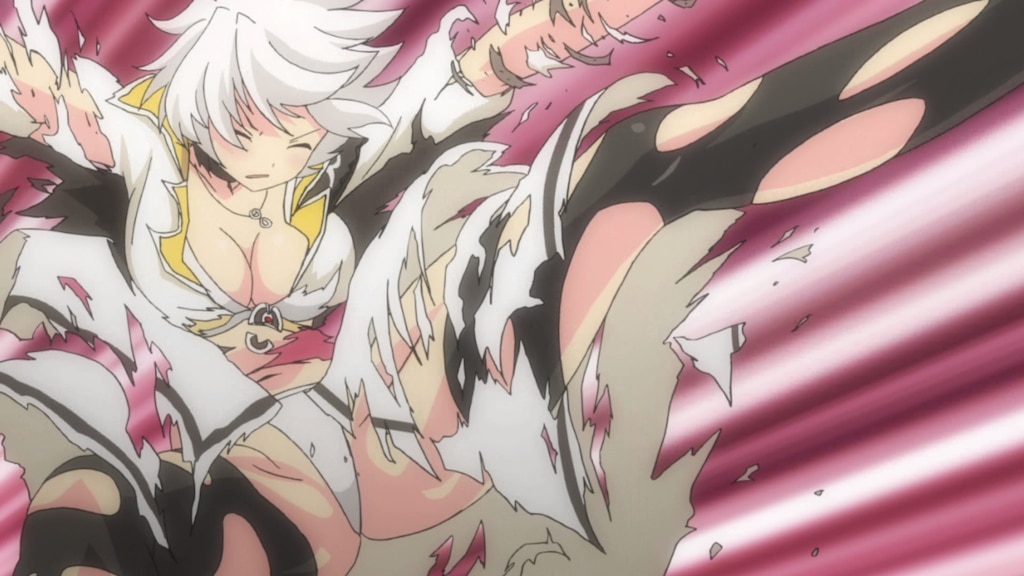 Not Recommended
12.7 hrs on record
Repetitive, unremarkable and underwhelming in quality. The only redeeming part is the anime tiddies and even that grows old relatively quickly. This is also taking into account that I got the game heavily discounted. I would have refunded if bought at full price.

Better off playing another beat em up.

Software Defined Network
8 products in account
0
Custom Body Scales!
Hello boys, girls and asexual beings. This thread is about changing the body propotions of all characters in the game. Most people would probably simply like to change the breast size, but you can do other stuff such as overall height/size and butts as we...
155

Yoshi #ForeverVirgin
May 9 @ 7:40am
General Discussions
game wont launch
i clicked play and game wont even launch, technically it showed up for 1 second then closed, and it just refuses to launch for me and i have no idea whats going on, wont give me any pop up messages or anything, it just wont launch, i have all the versions and latest editions of VC redist, and Direct X, so what do i need to do ??...
3

sweetstocking
Jul 9 @ 11:18am
General Discussions
yumi is a op character
i think that yumi is too powerful cause its easy to take out everyone else but i have a hard time taking her out so does anyone else have a problem with her in hard mode
24

NiGHTSfan
Nov 24, 2019 @ 1:50pm
General Discussions
No one has rated this review as helpful yet

Recommended
40.5 hrs on record
Coming to this from Burst Renewal, it is in many ways a step down (though in some ways that is to be expected), but it is still just as enjoyable.

The biggest problem I have to point out are the bugs and glitches in the game. Lots of enemies will bug out, their models jumping frantically all over the place, making it difficult to read their attack patterns. Some levels will slow to a crawl (apparently regardless of what your machine is like), making the game feel like you're watching a slide show. These issues are not game breaking, but (especially in the second's case) they can be rather annoying to deal with.

Performance aside, the story is fun. Each campaign provides interesting insights into both old and new characters, and tells a compelling story over the course of five chapters each. I will say that the stories are completely separate from each other, and not only that, they're contradictory to the others. I found that mildly annoying, but honestly it's not that big a deal. I will say though, the Gessen girls feel generally less fleshed out than the other characters are, which is a shame. There are other story issues, but honestly they're minor enough that I don't mind them too much. Just don't expect an 11/10 masterwork of storytelling from this. It's enjoyable, but I think weaker in some ways than Burst.

As for the gameplay, it's pretty great still. Some of the controls are a little wonky when you compare them to Burst, but they're perfectly fine. There are a few weird ones which you'll inevitably forget, but they're fine once you get used to them.

The biggest complaint that I have for gameplay (which I still had with Burst, too) is the leveling system. The way the game works is you level up each character over the course of the game, unlocking new moves in your combos and increasing atk/def/hth stats. The new moves are fine, and it kind of eases you into the game's mechanics a little, letting you get used to them. As far as the stat boosts though... I think they're unnecessary. The only affect they have on the gameplay is that they make it impossible to go back and replay levels at an appropriate difficulty. If you go back and replay levels, you'll just find yourself one-shotting everything in sight, including bosses. The only way to fix it is to start a fresh save.

Anyways, besides those issues I highly recommend the game. Love the new characters, and I love the new character interactions, too. It's a game which treads the line between silliness and seriousness pretty well. Sometimes the story gets dark or sad, but there's always a good joke and some jiggle physics to bring you back.