Rogue-like FPS with strong RPG elements set in a 22nd century reality-show parody. Win a fortune or die, but never disappoint your audience. And audience is virtual or real with revolutionary but optional features for streamers and their fans.
$9.99
Visit the Store Page
Most popular community and official content for the past week.  (?)
What new Items do YOU want in our next big update?
Hi there, we are thinking about few future updates with some big plans for Christmas one. We would like YOU to tell us what Items and Bad Items you want in game. We cannot promise that your items will get in game but we will think about each one, that's promise. :-) For example we are thinking about Permanent Item that you get for logging into game during Christmas (something like christmas gift that gives you one random good item each time you play), but it you have better idea and/or ideas for regular ...
94

Corwin8
May 18 @ 7:17am
General Discussions
Unplayable framerate
So I just bought the game, finished the tutorial, and once I started the run the framerate went below 15 FPS for no reason, any idea how to fix that?
11

How To Get Into the Safes
SPOILERS This is only a work in progress, however more safes have been found from other players, it would help if you submit a different safe in the comments as well. If you want to figure out the puzzles yourselves, you're mor...
25 ratings

Recommended
3.7 hrs on record
This is pretty fun in short bursts, with loads of wacky enemies like floating baby heads armed with oversized kitchen knives. Interesting pickups that modify your character stats on the fly for a boost in virtual viewer ratings are an interesting twist as well. Character movement is solid, with basic control mapping well laid out. Despite the above though, I wouldn't heartily recommend Killing Room.

The game has a few issues, the largest of which is how often it loves crashing to desktop during level loading. This isn't just a game start issue, I've had it happen when trying to load the second and third levels multiple times. As well, usually every second life you'll find yourself loading into a room while inside one of the enemies...often instantly killing you - a known and never remedied bug.

Killing Room's worth a look if you've picked it up from one of the bundles it's appeared in lately, but due to lacking technical support and the weird feeling of "I've played this before but a better version" I'd only suggest purchasing it at a steep discount direct from Steam. Note here if you were considering the game for its audience interaction element, while that does still work it's now utterly dead. 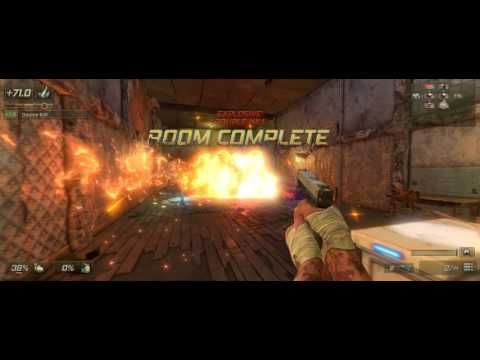 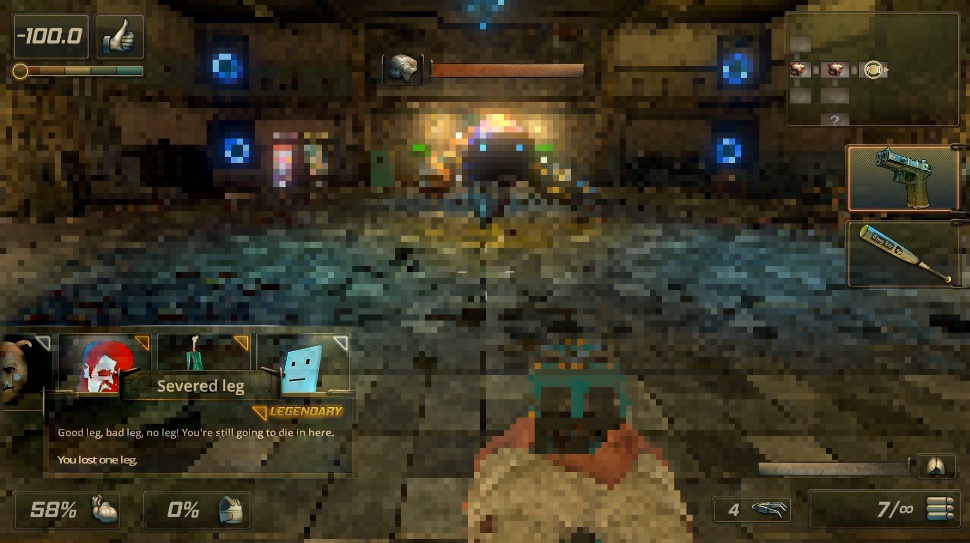 0
4
Not screen items be more than plus running 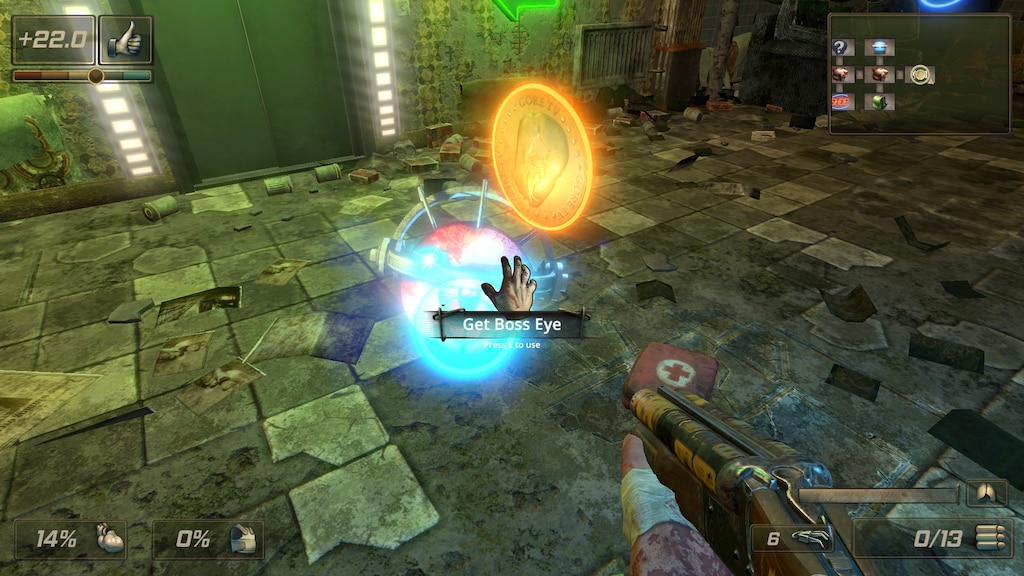 0
1
Collecting the eyeball from the Level 1 boss. Eww lol 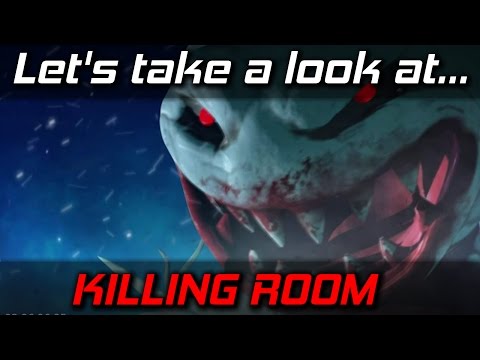 0
3
Killing Room Gameplay - The GameShow you dont want to lose! 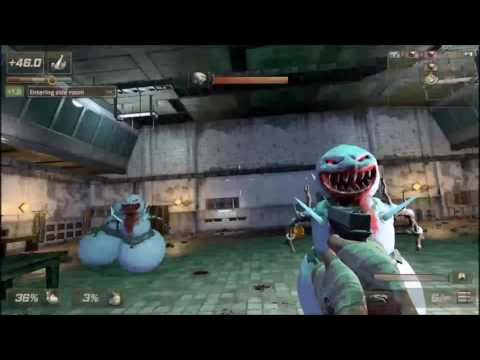 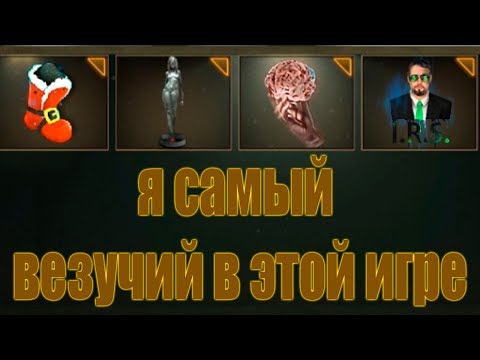 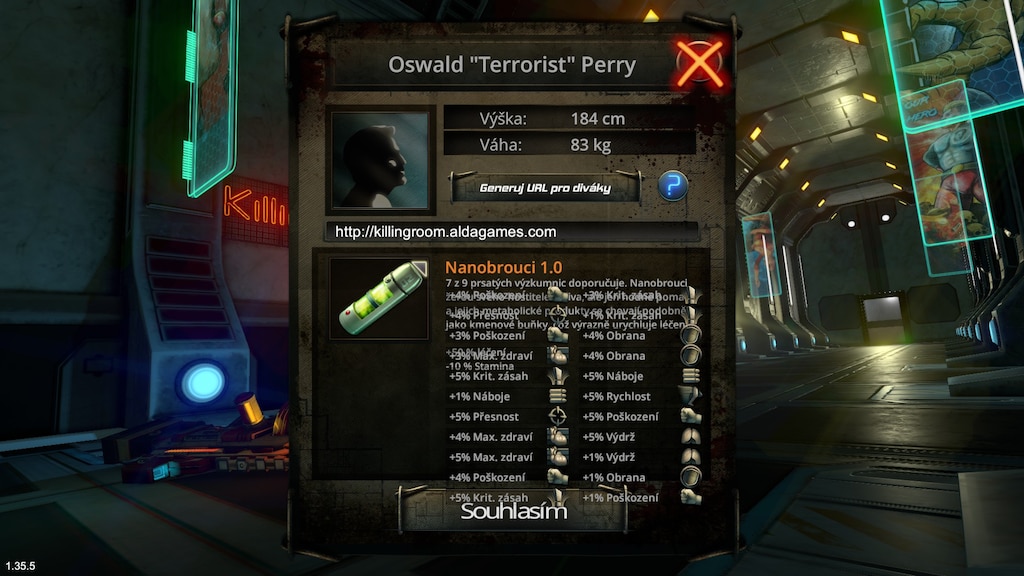 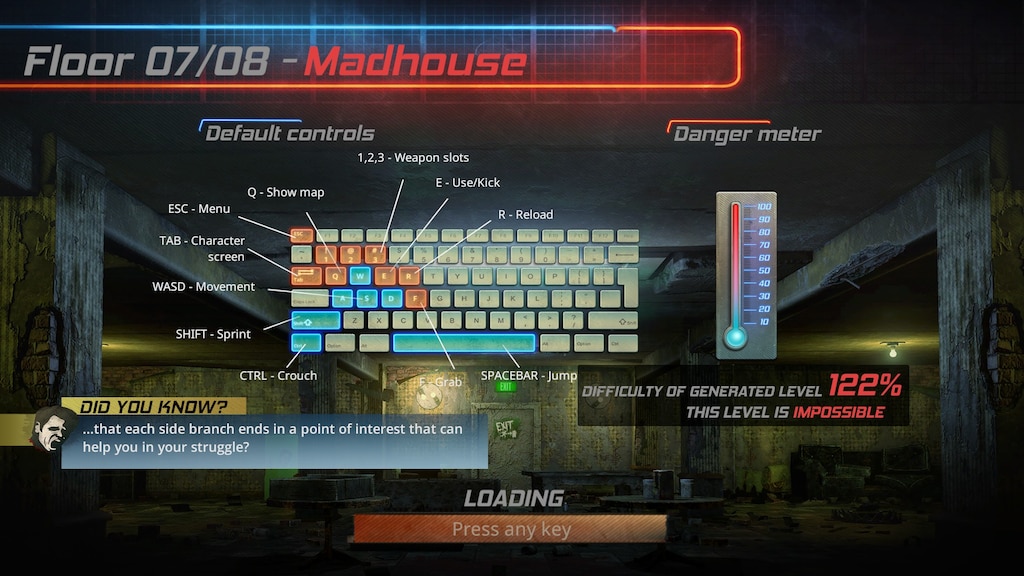 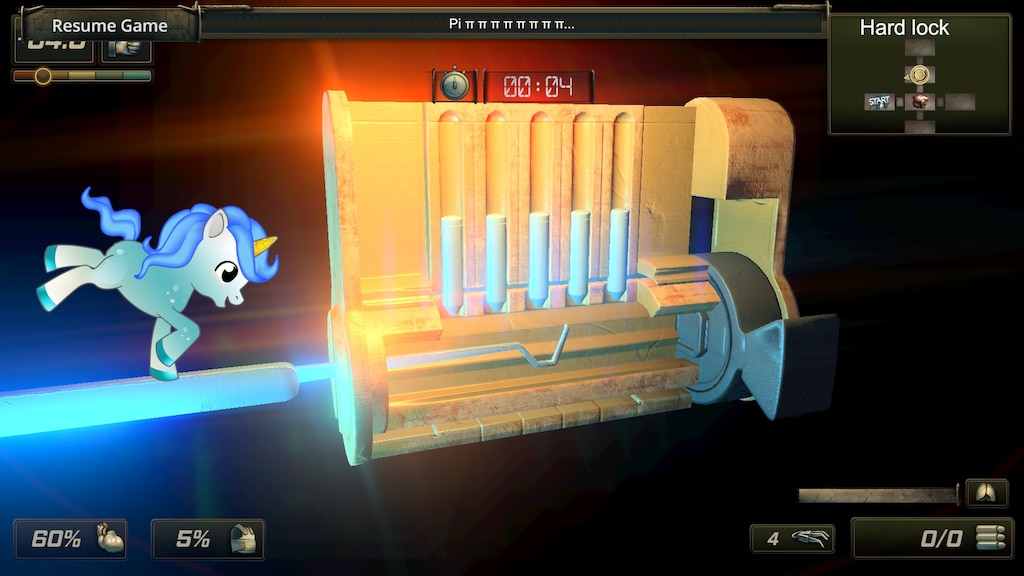 0
0
This game's getting reeeeally trippy lol 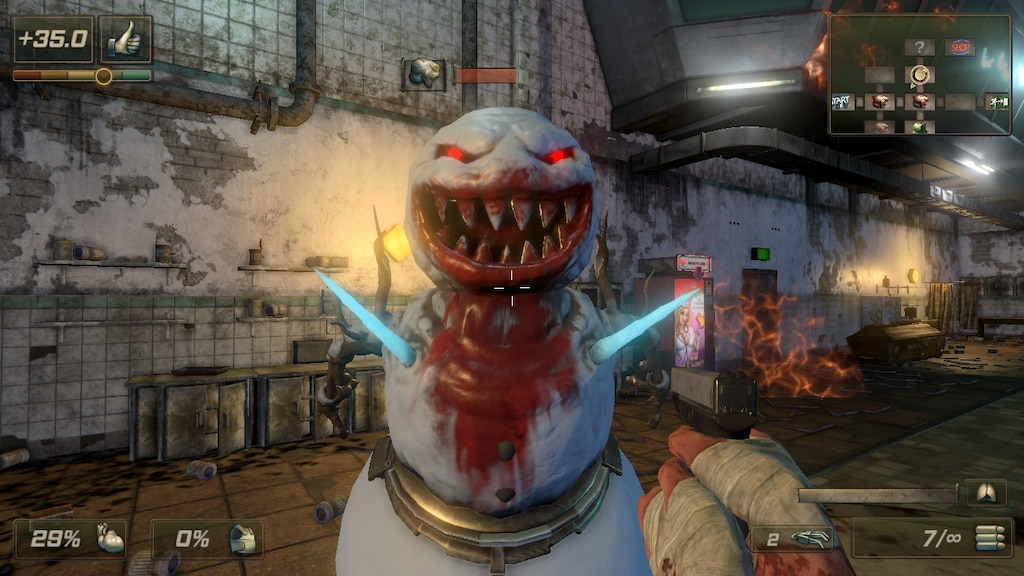 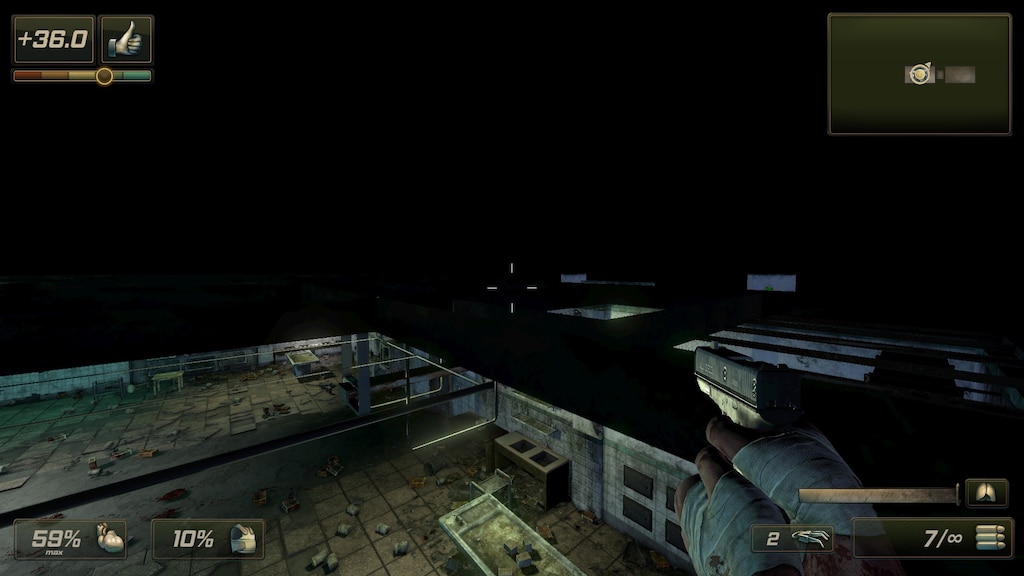 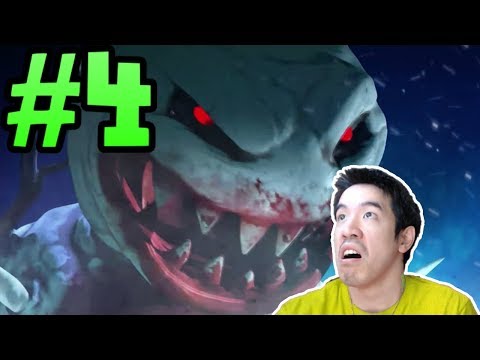 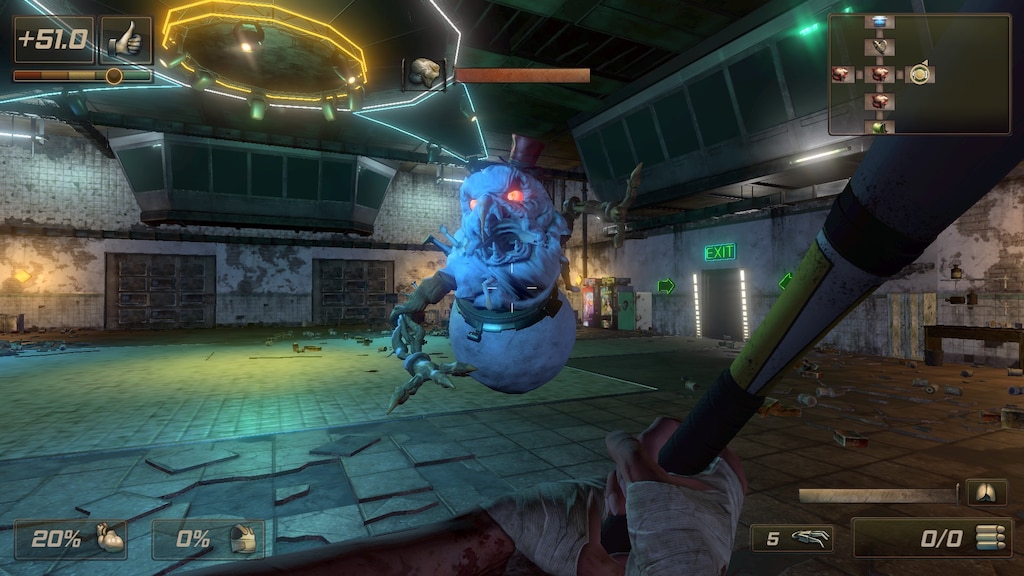 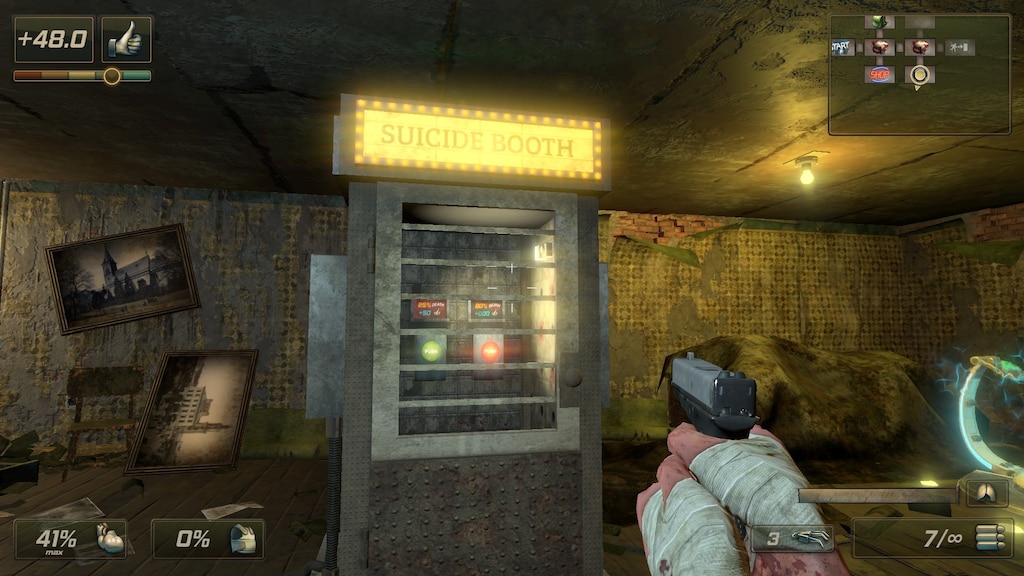 0
0
The Suicide Booth was unkind to me 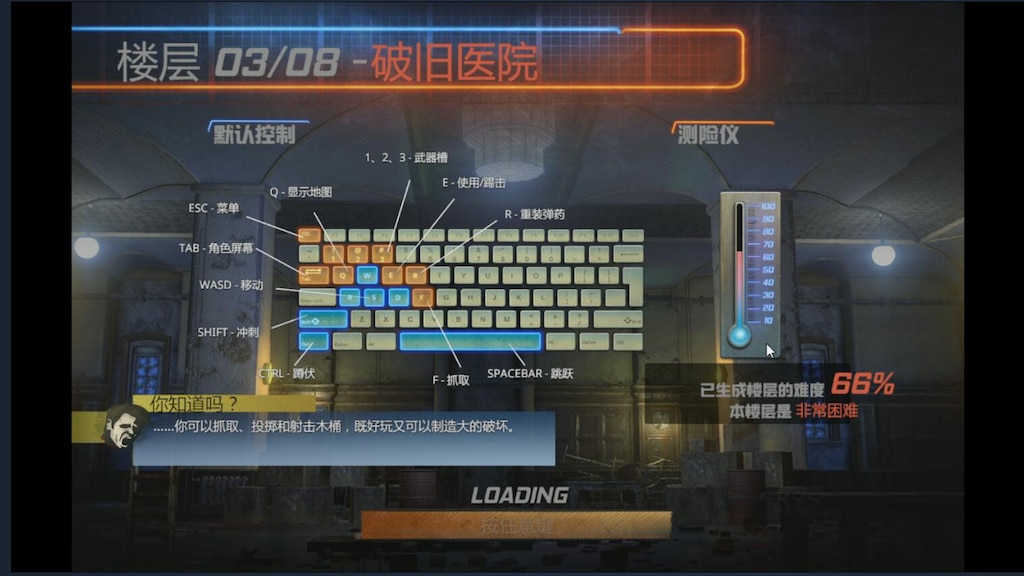 fz
View artwork
Online Voting requests HERE
Hi, if you want others to mess up with your game or you want to mess with games of other players, visit this thread and insert/visit URL for online voting. Just add new reply to this each time you want people to vote - don't know how well it will work but it is probably better than having multiple threads where individuals ask for voting for their game. :-)...
42

Corwin8
May 13 @ 7:12am
General Discussions
bad gateway?
hey there! not sure if this was touched upon, i couldn't find it in the discussions, but every time i try to generate a code for my viewers, i keep getting - 502 Bad Gateway nginx. I thought maybe it wouldn't work for me since i was playing, so I had 3 others try it and got the same message. Is there a fix for this?...
6

YinzerTot
Jan 25 @ 1:46pm
General Discussions
No one has rated this review as helpful yet

Recommended
3.6 hrs on record
A fun first-person shooter. Balancing the popularity with your resources is very challenging but also very fun and rewarding. It's also very fun to have a group of friends watch you play and interact with the audience feature. 10/10 great game