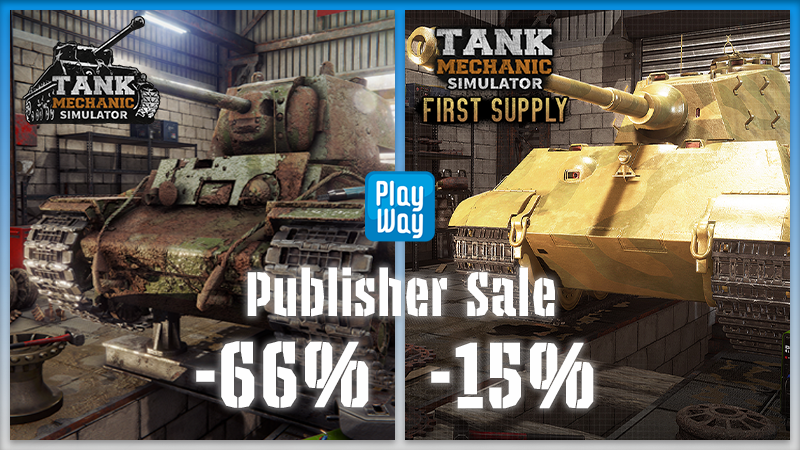 You can get a copy of Tank Mechanic Simulator with a -66% discount!
https://store.steampowered.com/app/407130

Have a good one!
Degenerals 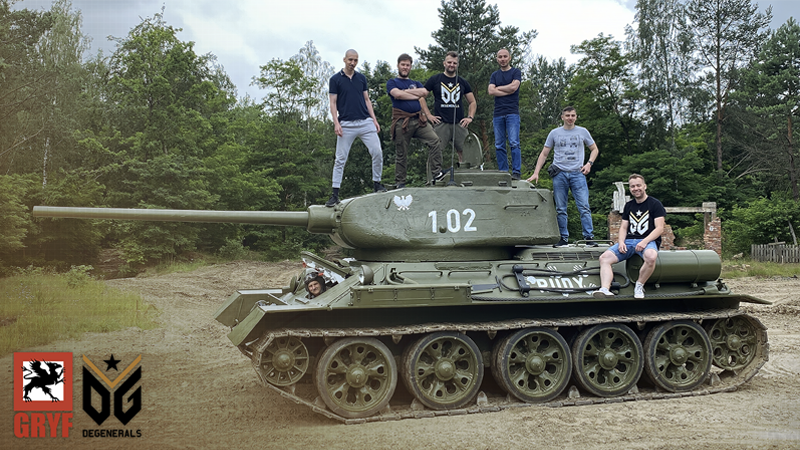 We are delighted to inform you that we have started cooperation with the Museum of Military Technology Gryf (PL: Muzeum Techniki Wojskowej "GRYF")!

Thanks to their rich collection of vehicles, exhibits, and documentation, we will be able to provide you with even more detailed models of tanks or museum collectibles.

We encourage you to visit their website[muzeumgryf.pl] and have a tour in person, just like we did or follow latest news from here[www.instagram.com]!

Thanks for all the support and have a good weekend.
DeGenerals 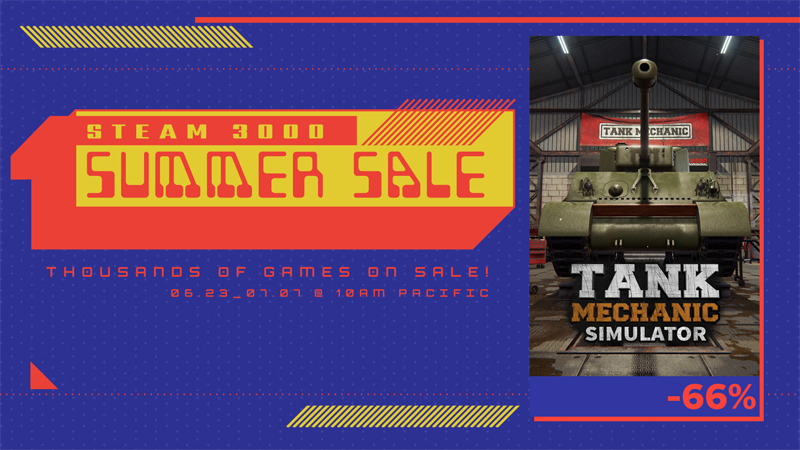 You can get a copy of Tank Mechanic Simulator with a -66% discount!
https://store.steampowered.com/app/407130

Have a good one!
Degenerals

Dear Mechanics,
Welcome to our one hundred and ten development status update.

It has been a long time since we wrote the last development status for Tank Mechanic Simulator. As you have probably seen during that time we have released plenty of patches and hotfixes. But it doesn't mean we are not working and developing new content and features for our game. We would like to show you some of the progress.

Progress of Stage 1 from our Roadmap 2022
We’ve spent the last two months on heavy QA testing and bug fixing, to get rid of old problems before heading out to work on new stuff. At this point, we can move on as patch 1.3.4.1 has been released. 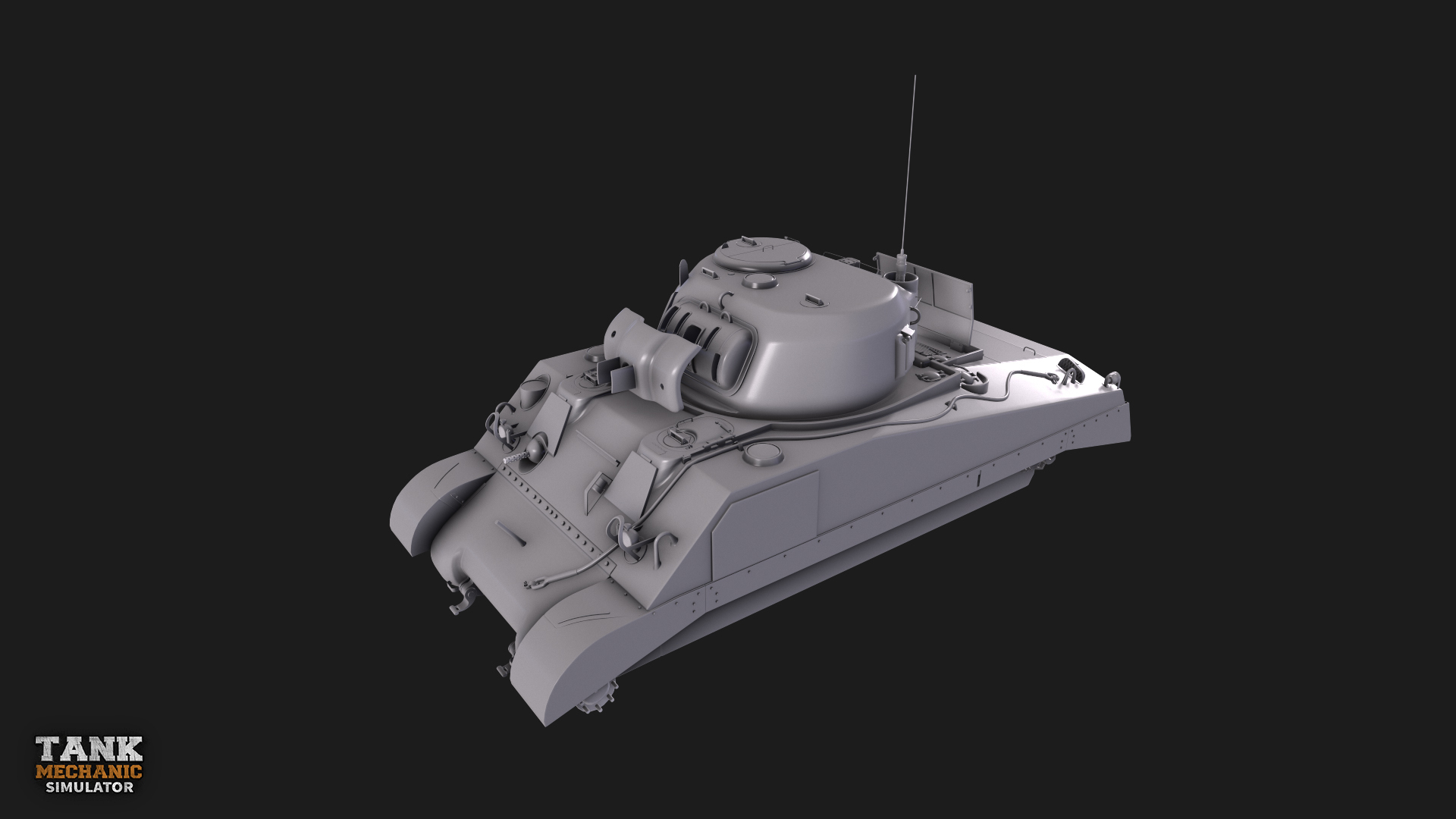 Camera
The next stop is the camera overhaul, which will be more usable and flexible. Our design here is to allow not only orbital movement around a pivot but allowing the player to change the pivot position itself and fly around the tank to have access to harder positions. This is based on your feedback that some parts of the tank are inaccessible (especially new tanks, with details and tank parts hidden on the tank belly or deep inside the tank hull).
If you have any suggestions on how to tackle camera movement or you can direct us to a game that, in your opinion, does this correctly, then please give us a hint! :)

For the new DLC, we chose tanks from the Sherman family. 5 new vehicles + 2 tanks that are going to be reworked. Here is the list: 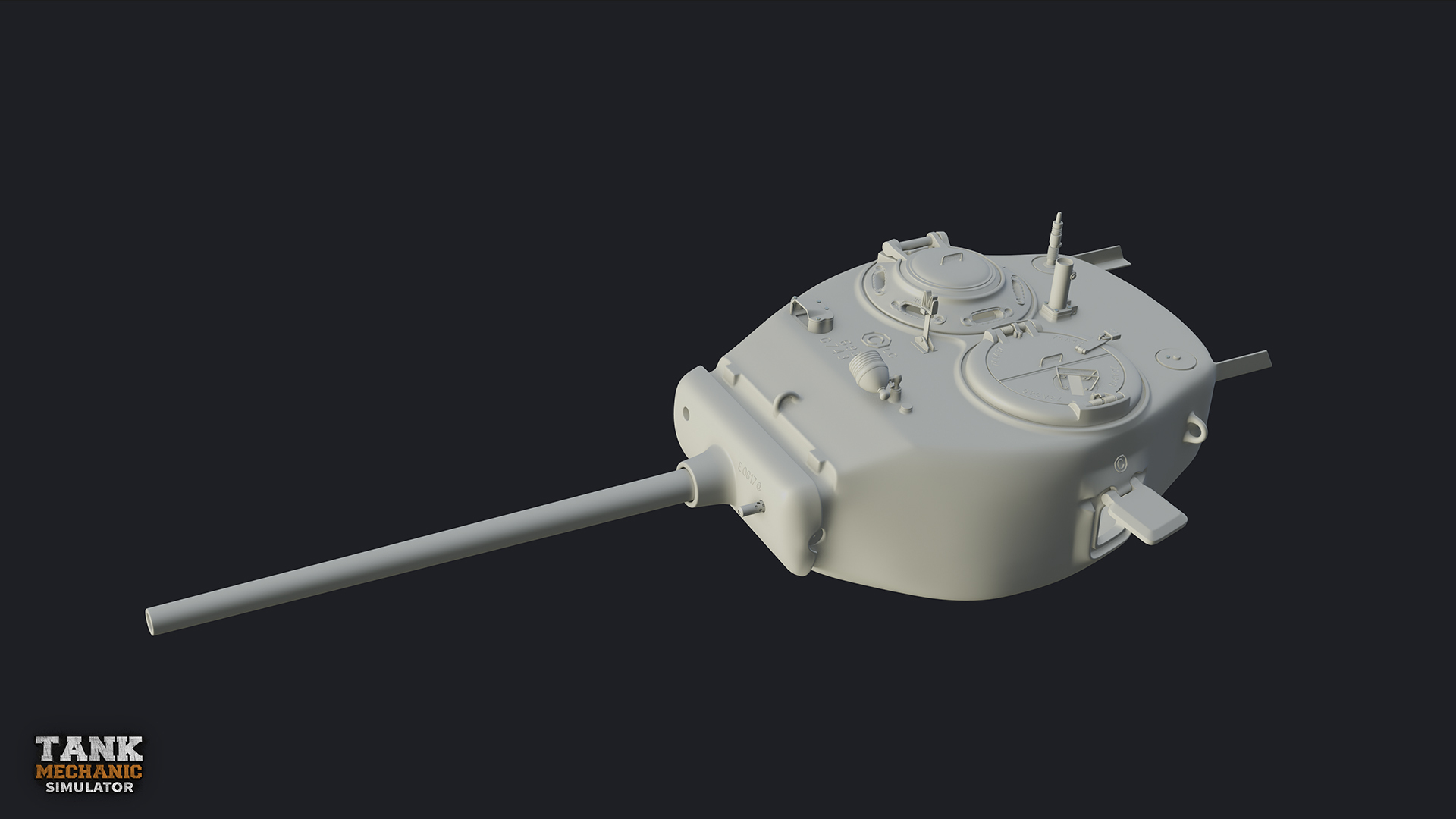 Tank Creator
There is one last step to finish the basic module of the mod tools for creating custom tanks - allowing the modded tanks to shoot. Right now we are adding this feature to the editor as well as tools that will allow you to create custom vehicle weapons and their configs + ammo configs.
When this is finished then the only thing left to do is to finalize the UI for the tool kit and to create a .pdf covering the whole process of the tank creation. We might also record a few videos on how to make a tank, but that is a future thing.
Let us know if you would be interested in testing out the tools before we release them publicly, write to community@degenerals.com.


Thanks for all the support and have a good weekend.
DeGenerals

Dear Mechanics,
We present you the 1.3.4.1 update. We have focused on the most frequently reported bugs and problems, and major ones which were with us for a long time. 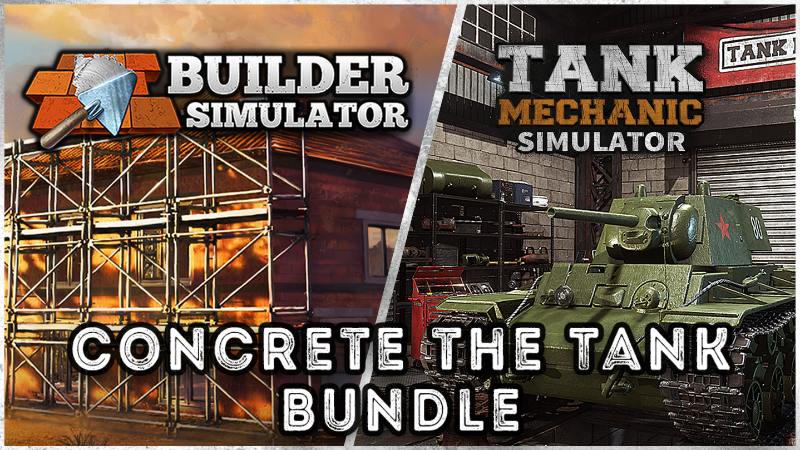 We also encourage you to follow the premiere of our friends' game itself:
https://store.steampowered.com/app/1120320/Builder_Simulator

Dear Mechanics,
A small update that adds an extra field to the recently added bug report. In the new field you will be able to enter your email address so that we can contact you back. Many of the problems reported by you can be fixed by using the appropriate options in the settings. There have also been some bugs where we would like to ask you a few questions to help us find the cause of the problem.

1.3.4
Added:
Please inform us about any crashes including extraction missions with IS-2, we are yet to know if the issue is fixed or not - based on your reports to us. Sorry for the inconvenience.


Thanks and have a good one,
DeGenerals

A new bundle has just arrived!

Now you can buy Tank Mechanic Simulator together with Gas Station Simulator and Can Touch This DLC at a great price!

Have a good one!

Dear Mechanics,
We have prepared for you update 1.3.3 Below is the list of changes we introduced:

We ask that you pay particular attention to the last bolded point. We made this change because it may be responsible for some other bugs such as duplicate parts. We hope that this fix will not make your gameplay more problematic. Please let us know what you think about that.

Thanks and have a good one,
DeGenerals 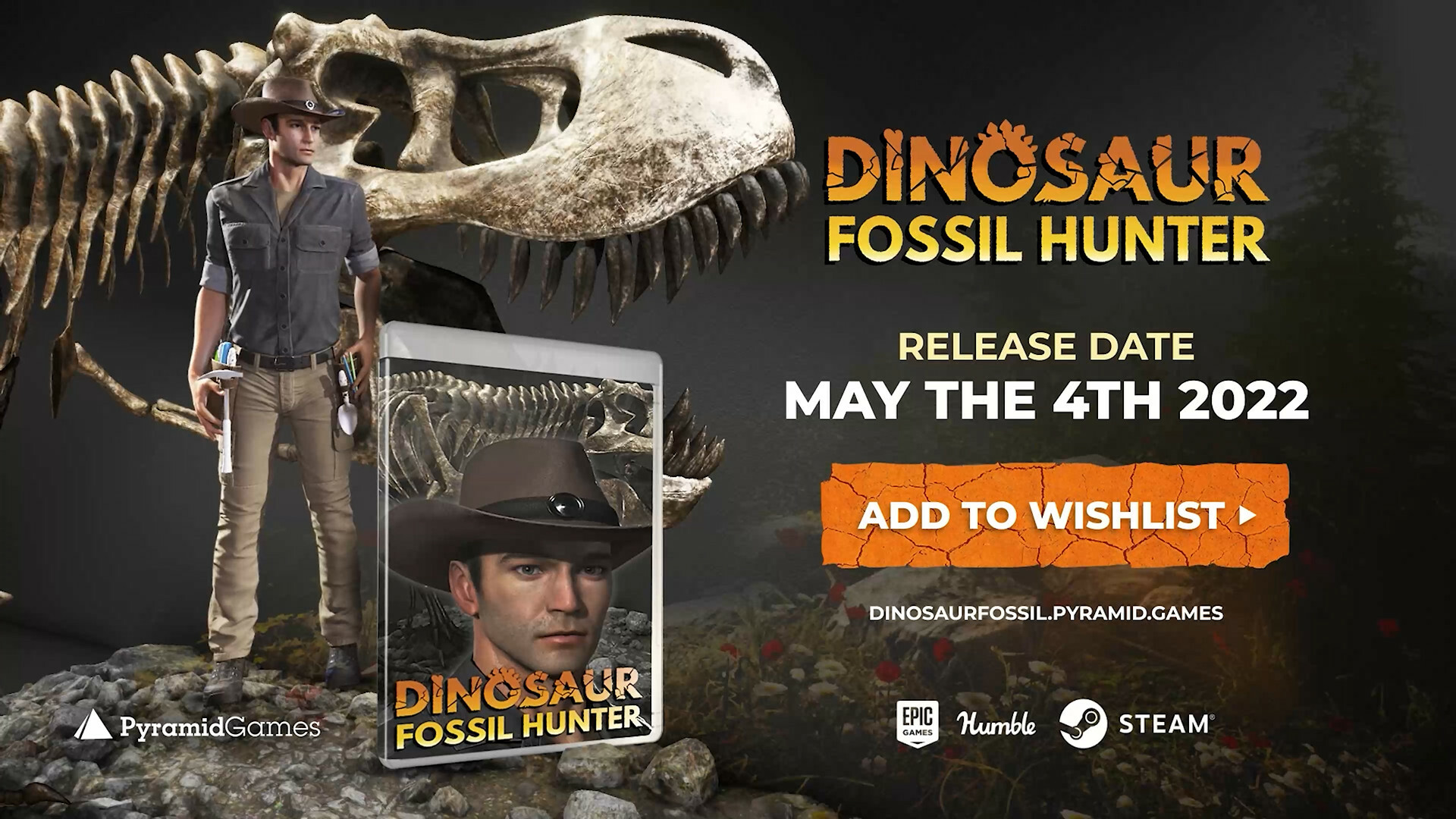 Try both games in the unique bundle:
https://store.steampowered.com/bundle/25921