Prospekt begins in the Nova Prospekt prison in the Half-Life universe. Gordon Freeman is slowly being overrun by soldiers in the prison, however unknown to him, his Vortigaunt allies manage to find some help from a forgotten hero.
$5.99
Visit the Store Page
Most popular community and official content for the past week.  (?)
Why are there two versions of this game
I'm trying to get through the second part of chapter three and I'm stuck trying to jump into a vent that is up the wall from a pipe to one side. I've looked at some video playthroughs, one is like mine (except the guy who did it makes the jump I cant...hehe) and all the rest don't even go through this section. I go through two rooms with laser bombs into a room with a turret, the other walkthroughs go into the two rooms then turn left through a door that is locked in my game....
2 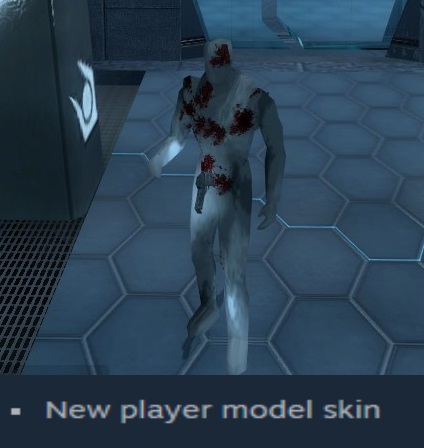 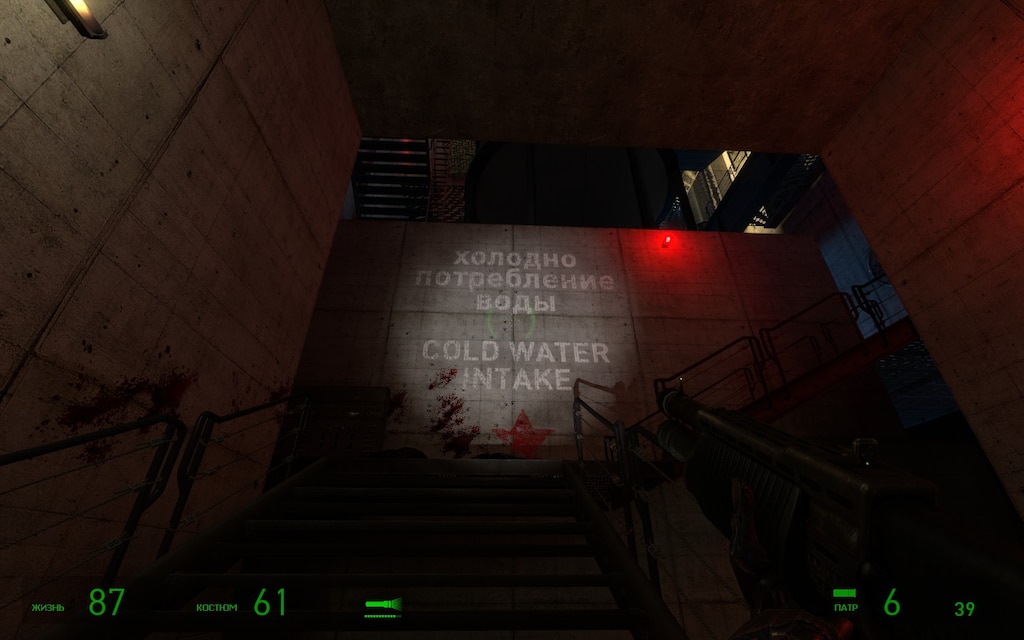 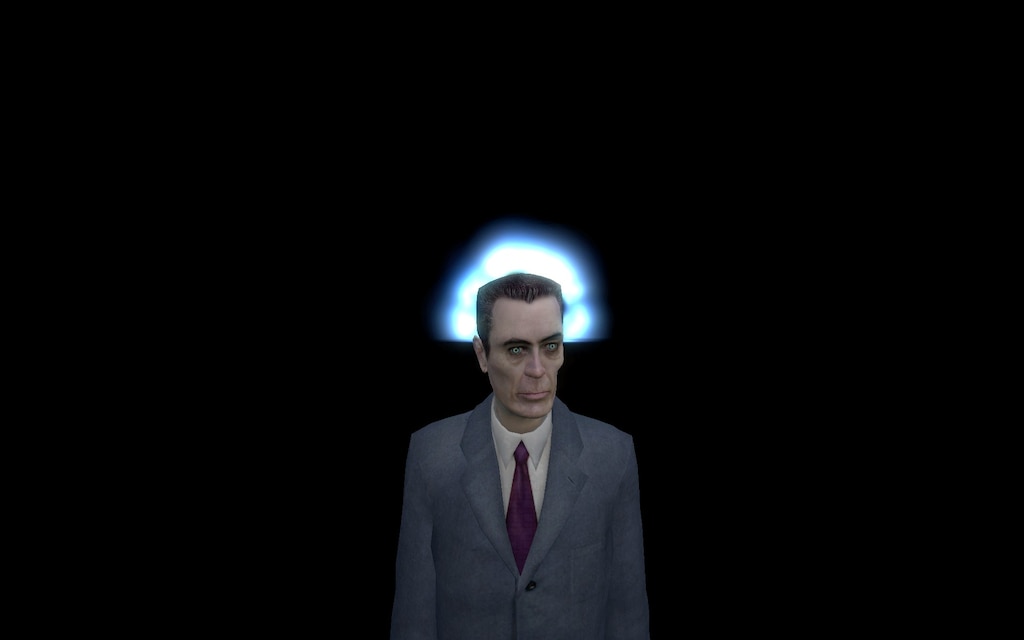 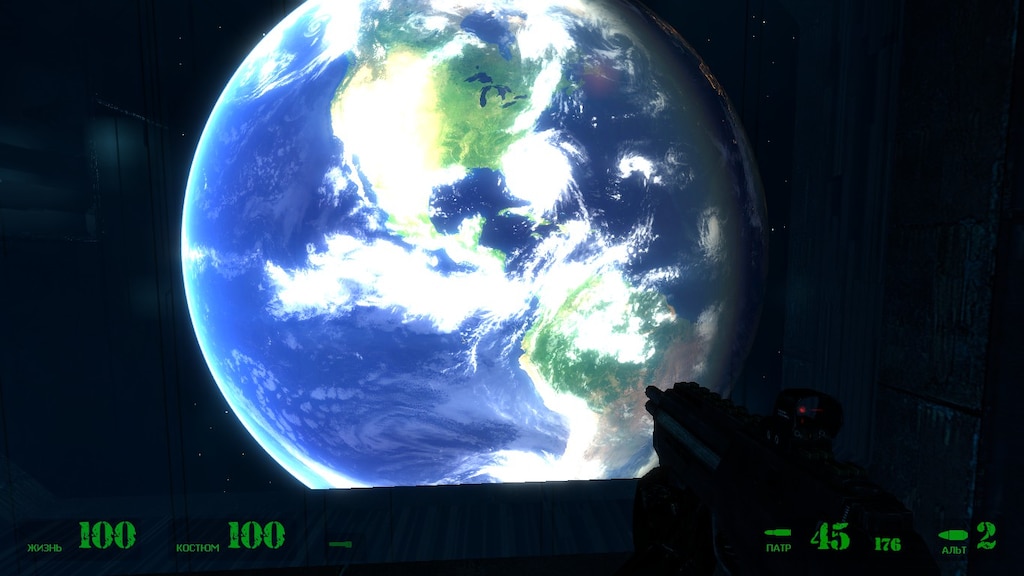 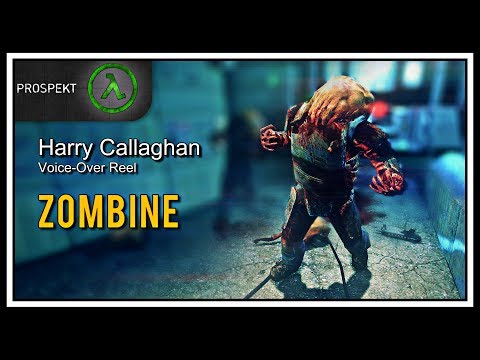 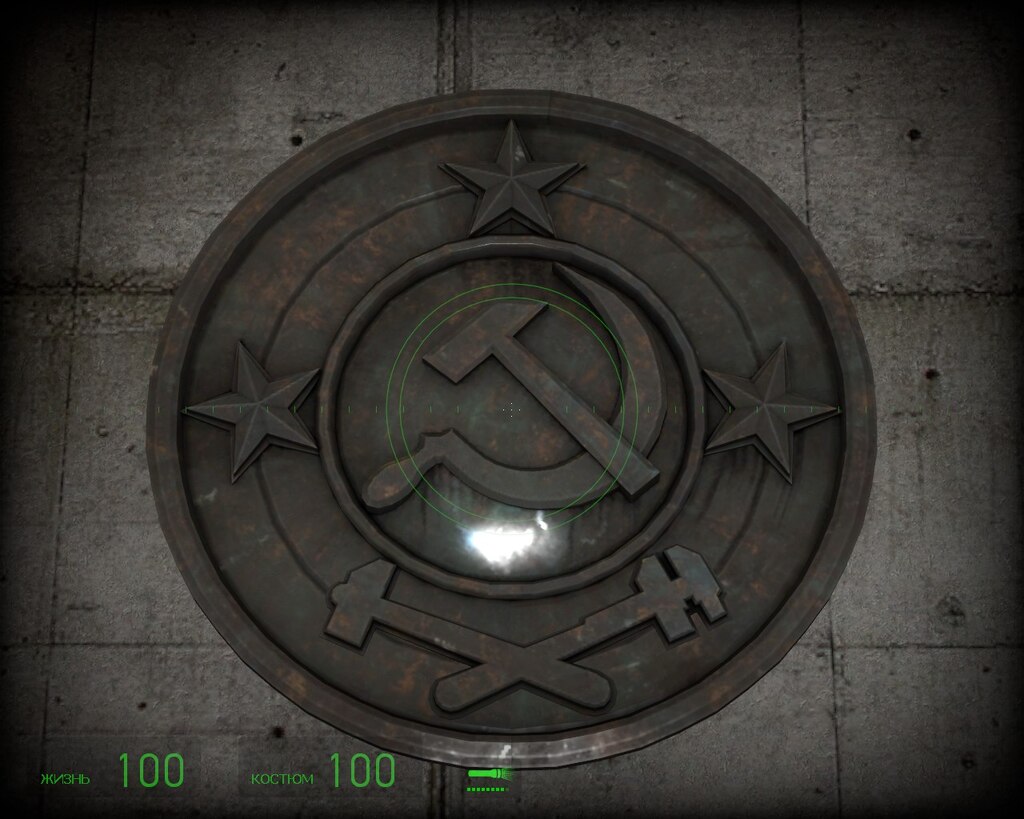 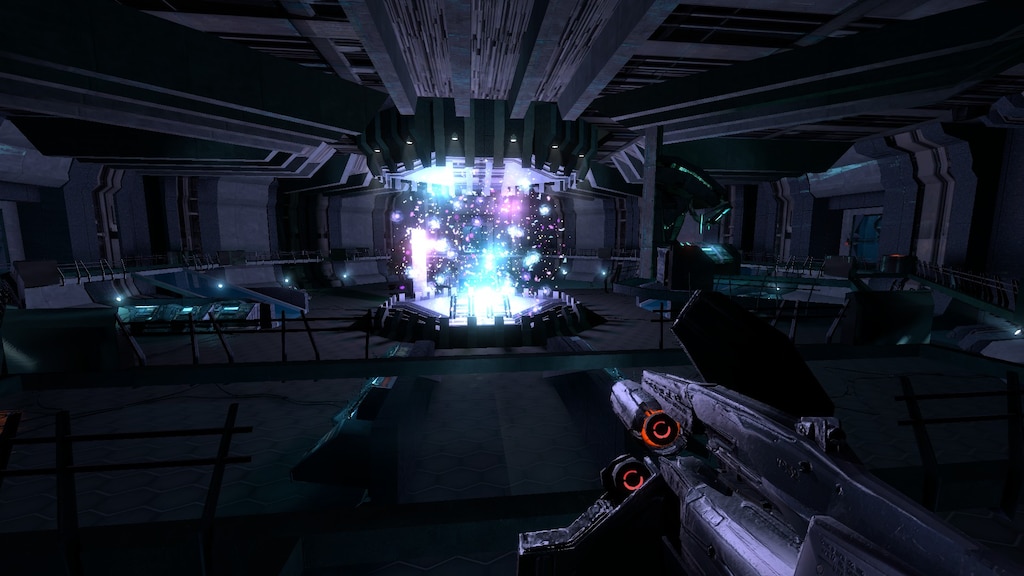 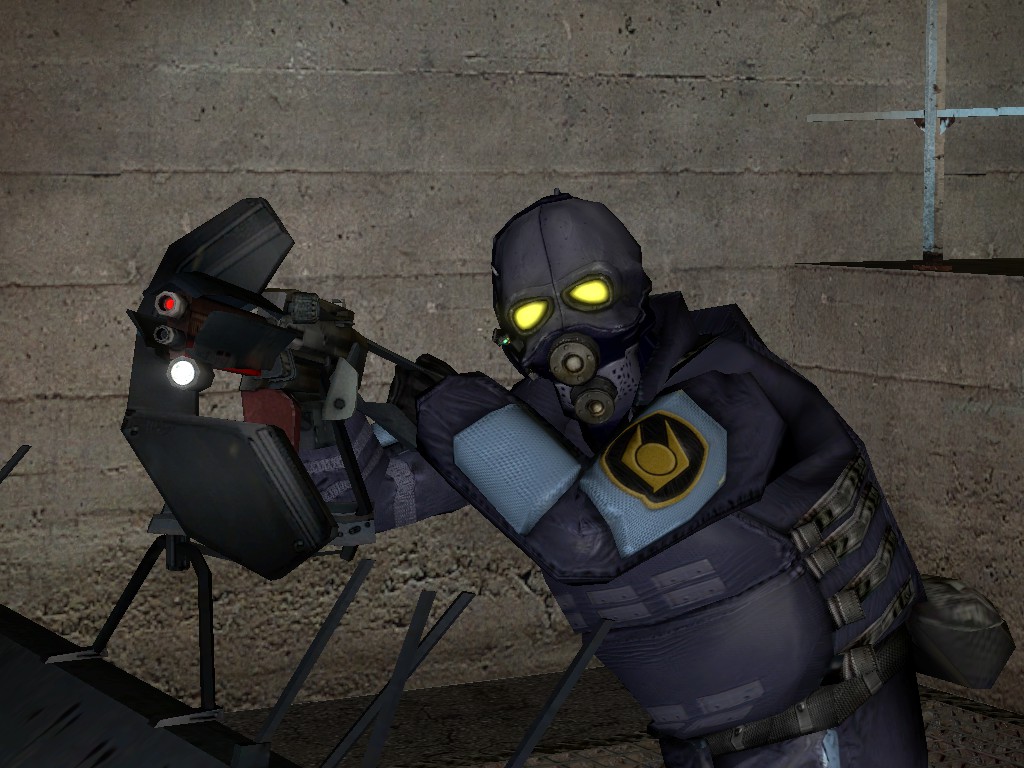 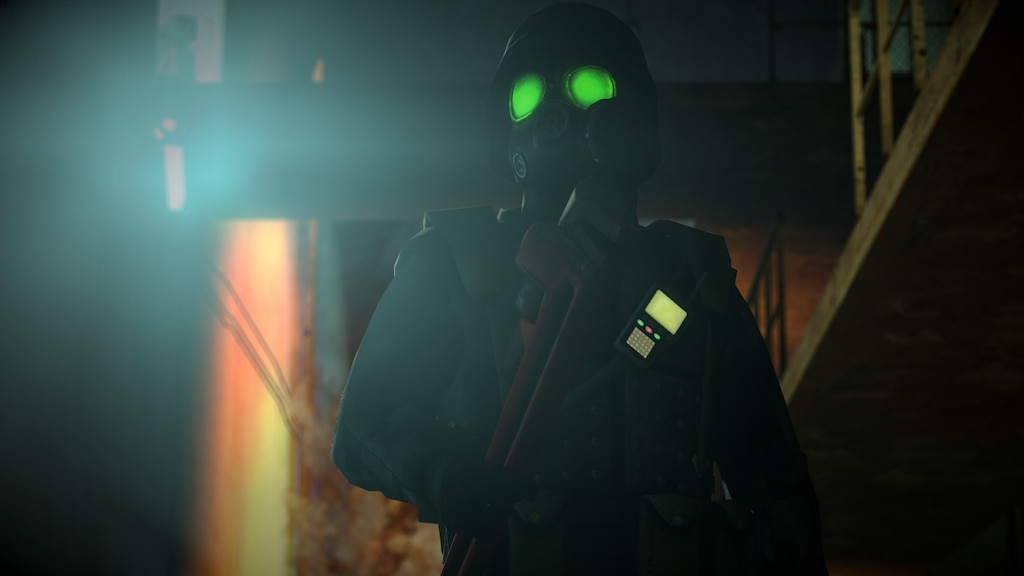 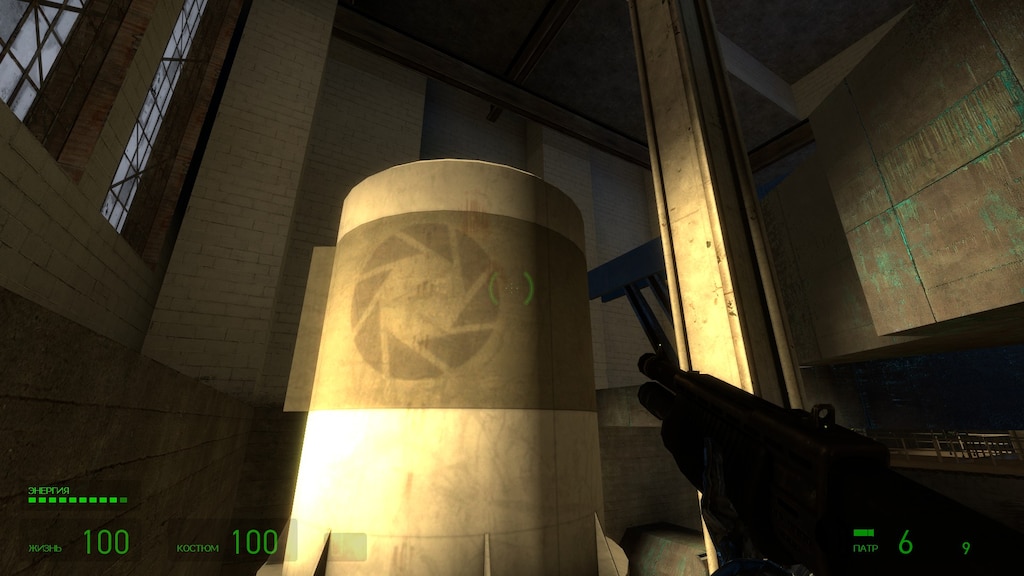 Outdated Prospekt Walkthrough and Exploits
A basic walkthrough for Prospekt, as well as instruction on how to easily beat the multiple firefights.
27 ratings 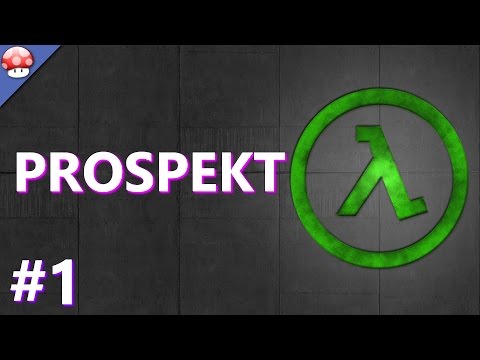 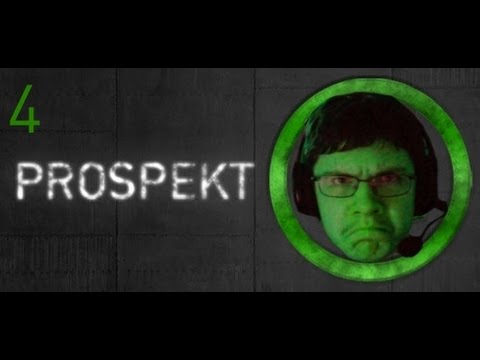 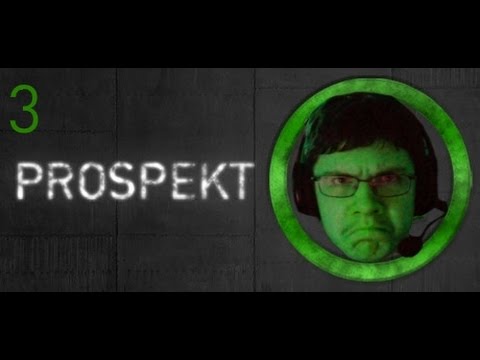 Hard mode walkthrough
how to beat the game on hard mode.

gaming56798
View all guides
what was your favorite part in this.
yeah...
2

gaming56798
May 7 @ 11:44am
General Discussions
should i buy this or hunt down the freeman?
its looks like the black forest was never added so im confused on what to buy hdtf or prospekt plz help
8

Source Engine Games on Steam
Fan of the Source engine? We've got you covered.

Recommended
5.6 hrs on record
£4 is still too expensive for this but its allright

Not Recommended
3.9 hrs on record
It's not actively bad, just uninspired. i recon the game is worth checking out.
while it seems half-lifey, really the game is a lot of the same boring bits. darkness does not mean its atmospheric, and seemingly pretty but same looking corridors are just same looking corridors.
its missing very basic responsiveness. what you need to do isn't stupidly hidden, but its not naturally obvious. what you've done by pressing a button is for some reason a puzzle. combat is, again, all the same and the maps aren't made for good combat. constant headglitching, npcs not given opportunities to do anything interesting, not great visibility at times. hard mode is hard, but in a dull 'spam him with enemies' way, something easy doesn't fix.
i couldn't beat the last core fight initially, the level seems just slapped together quickly to look neat. it would look like you could defend a station to the side of you because there is a clear view to the console, but the elite combine stands to the side so you just barely can't hit him. the way walk-throughs do it doesn't seem to be expressed in any way in game. maybe that's just me not getting it, but either way it all could have been just more tuned and involved and more interesting.