Persecuted by ill fate, the elven nation land on a lost island. They'll need sharp blades as well as sharp minds to survive. An exciting hidden-object adventure game which tells the story of an ancient elven tribe forced to survive on a long-lost island.
Visit the Store Page
Most popular community and official content for the past week.  (?)
The Big Bug and Improvement Thread for the Devs
Hi all, since the devs plan to fix and improve the game it might help if we collect everything into a single thread. Please do not post here unless you add information relevant to the topic, and with meaningful content, to keep this thread as transparen...
236 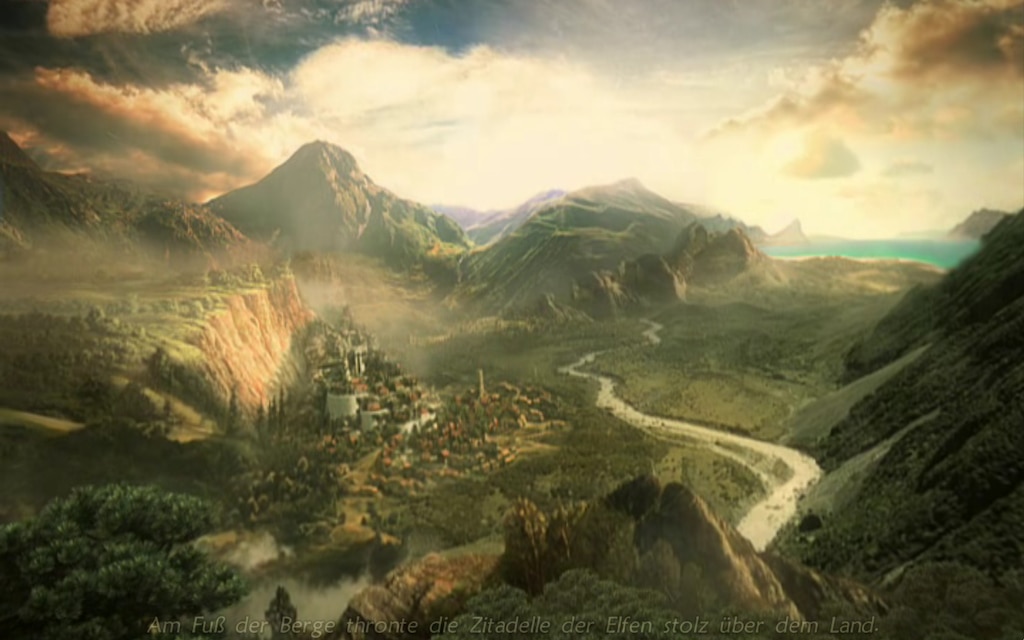 🌴 SgtFopper™ 🌅
View screenshots
achievements
It seems they are not working for me, I have would say that I've gotten some a few times over with the amount of "investigating" I've done at these places. Not one has popped for me. From the chests, to the explore at night. nothing...
1

drkanbs
May 8 @ 12:06am
General Discussions
Guide

rutht
View all guides
Night Hunter achivement stopped
It's stuck at 46/50 since FOREVER!! What the hell? http://prntscr.com/ks504e Just LOOK at what a mismatch this is!!!
85 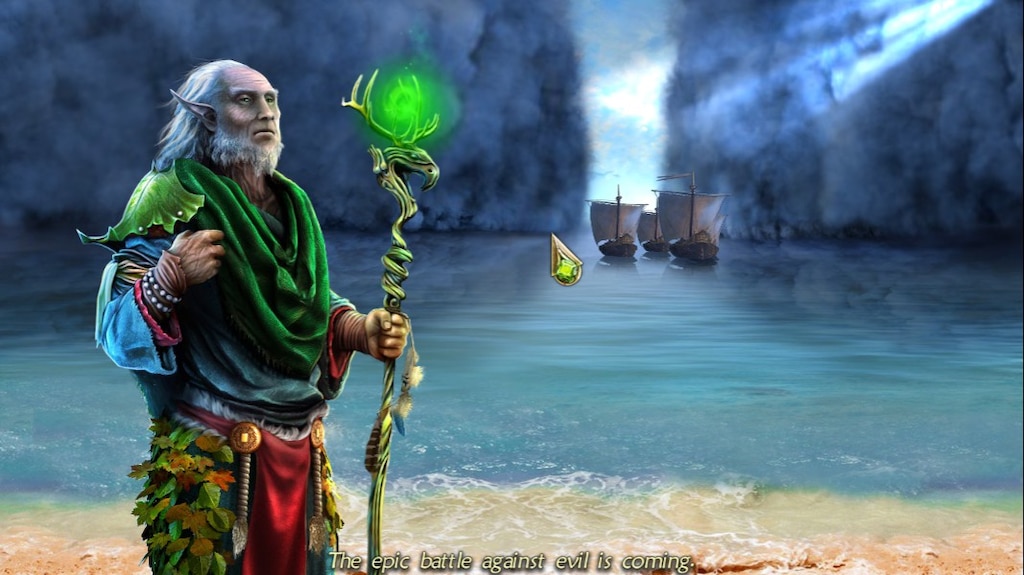 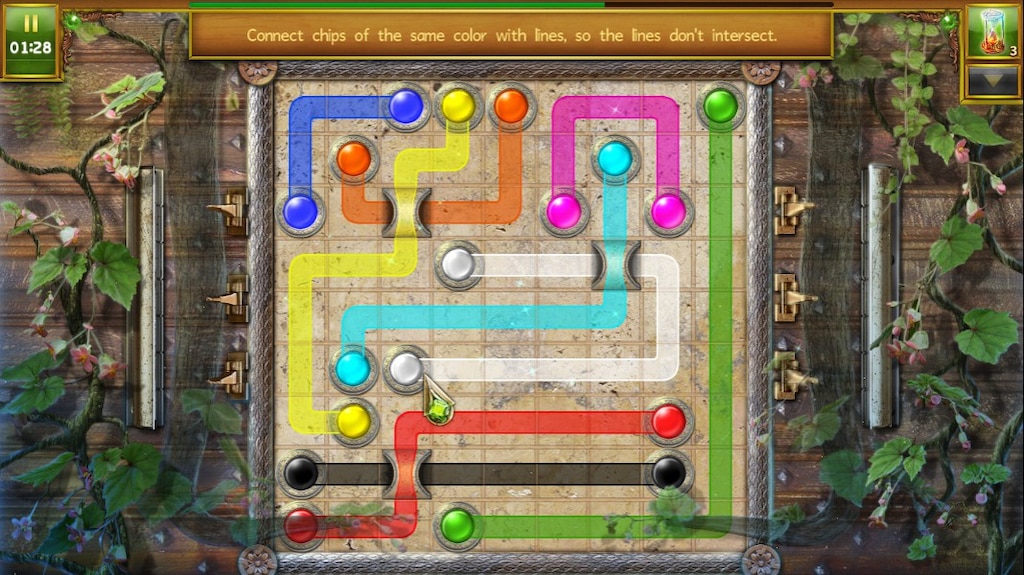 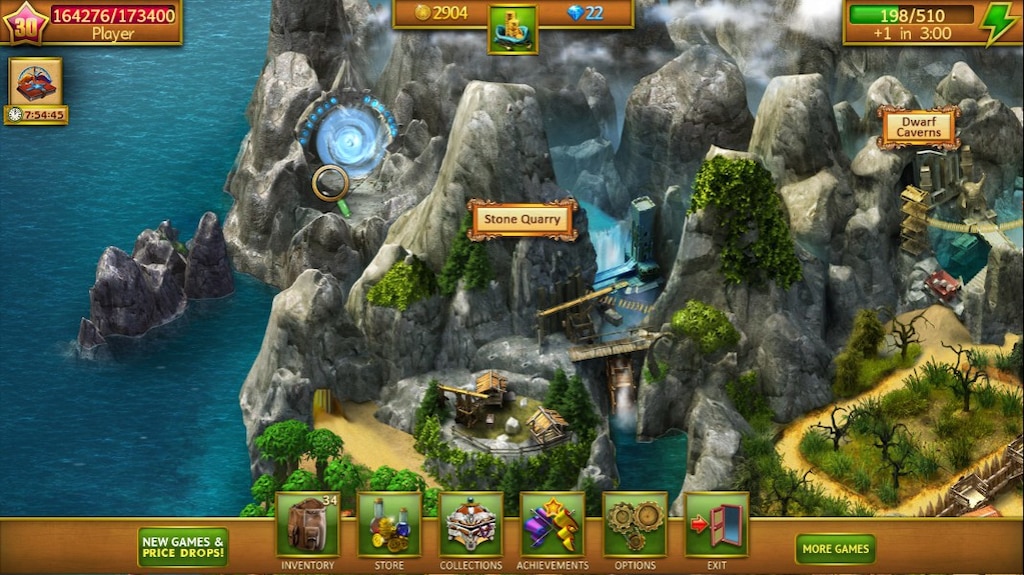 My Chests Walkthrough
I made this guide in order to help all other players to solve chest puzzles. I decided to include only puzzles hard to complete on my side, maybe you have already solved them easily. This guide will be updated as soon as new puzzles will be solved (some im...
61 ratings

Not Recommended
9.7 hrs on record
I really fail to understand this!

You create a very well polished game where it's all about collecting sets, finding items and unlocking achievements. Your target public are per definition achievement hunters, collecting hamsters and people who love rewards. You succeed to make the game look nice, with eye for detail! There's a story and good background music. The game is for free, but you allow your public to make in-game purchases if they want.

And then... you throw it ALL away with having 2 broken achievements (both in-game as the steam achievements) and fail to fix them for over multiple years!
Showing every player you don't really care at all about your own product and audience. If relic (for example) has broken achievements for such long time, it's annoying, but many players keep playing cause the game is more about competition, strategy or action than about the achievements.

But in a game like Lost Lands, you can't afford showing such ignorance, cause the whole game is build around achieving goals and that's what your audience is willing to grind -and pay- for! 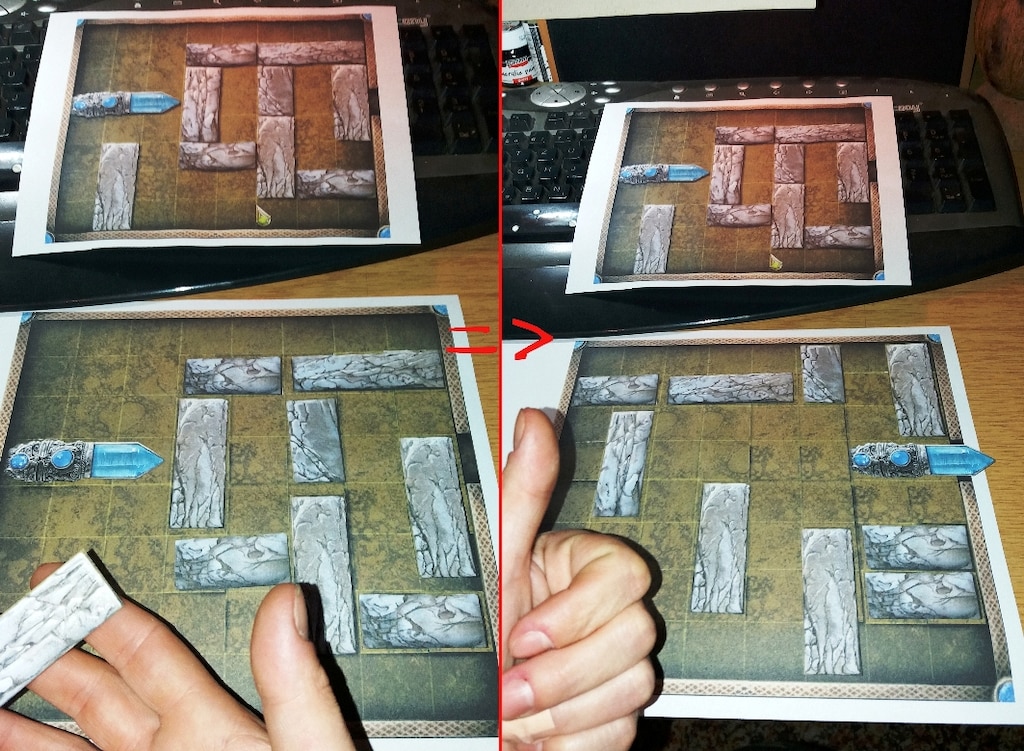 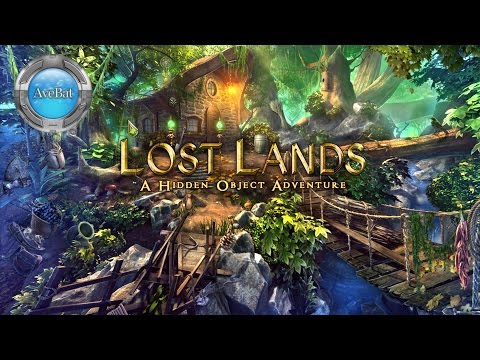 Not Recommended
1.6 hrs on record
Like all "free to play" games, you are constantly reminded that you need to make in-game purchases if you want to play for any length of time. Fun for just a few minutes every day. 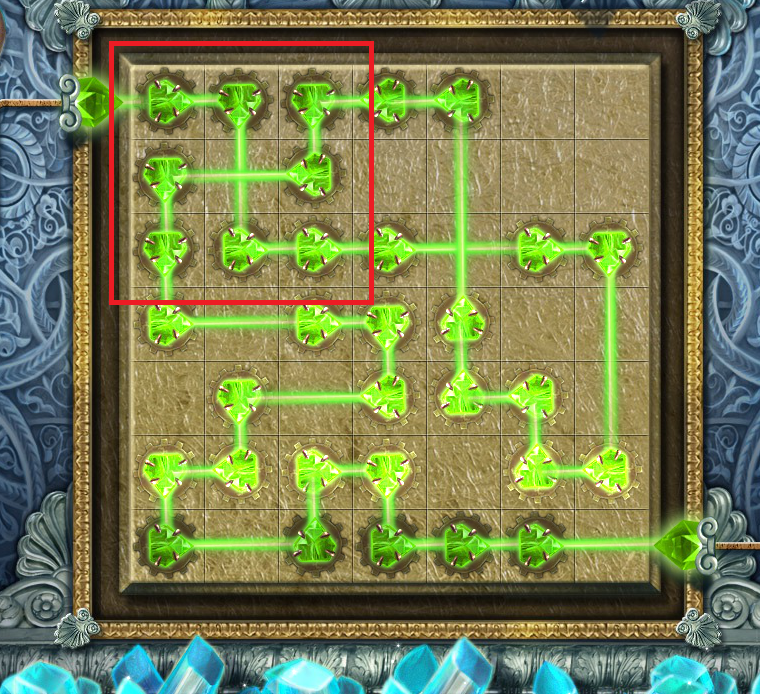 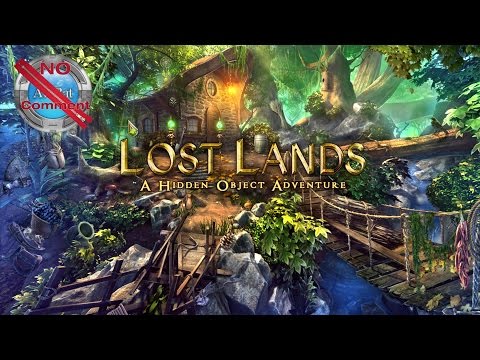 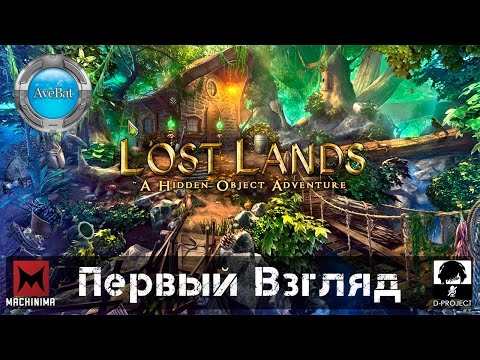 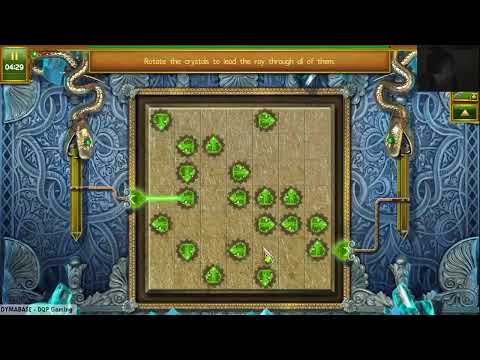 Dymabase
View videos
The game just got an update!
This one added in extra content to the endgame. I'm really surprised. Thanks, devs!
34

catchall99
Jun 20, 2020 @ 12:29pm
General Discussions
Cannot Buy The Offers
Hi, I started playing this game a couple of weeks ago and enjoy it. However , I find I cannot buy anything should I wish to. For eg, I click on an offer and click on buy, nothing happens . Same with buying diamonds or coins. Any advice please ? Many thanks....
6 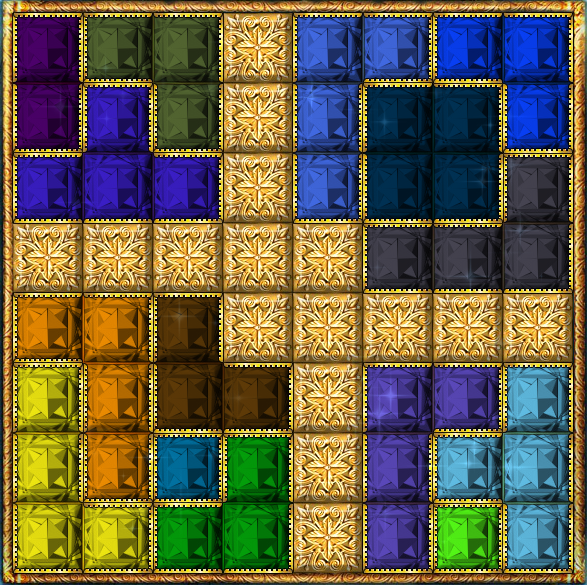 Recommended
1.4 hrs on record
Feels like an rpg, wish we had more energy.