Endless Space 2 is a Strategic Space Opera, featuring the compelling “just one more turn” gameplay, set in the mysterious Endless universe. As the leader of your civilization, will you impose your vision and build the greatest stellar empire?
$39.99
Visit the Store Page
Most popular community and official content for the past week.  (?)
Dark Matter DLC and Pug Hero Available Now
May 7
At Amplified back in late January, we announced 2 new DLCs for the Endless Universe games, Dark Matter for Endless Space 2 and Monstrous Tales for Endless Legend. Unfortunately, we had to shift their release back twice for various reasons, but today both DLCs are ready to be played, alongside some new free content!

So, what do you get with Dark Matter?

A heap of new quests exploring some of the more surreptitious elements active in the Endless Galaxy. Face the threat to your wealth posed by the Autonomous Bastards Collective. Get involved in the machinations of the Academy and its heroes. Race to uncover the secrets of an ancient Endless superweapon, before somebody else gets a hold of it and tries to point it at you. This, and more, awaits you in about a dozen new quests, including one new multi-chapter quest, with stunning new art.

For the release of this new DLC, pretty much all other Endless content is 75% off, so if you are missing anything in your collection, now’s a great time to grab it!

Even if you don’t pick up the new (or any of the old) DLCs, we still got some new content for you to enjoy: The pug hero!

Sbejru Mashmir follows a long line of pugs in Endless games, and an even longer line of Aurigan pugs, tracing all the way back to the famous Ayairi Whairydd of Dungeon of the Endless fame. Your star systems will be in good paws under her oversight, but be careful not to cross her: She knows how to use that hammer for more than just construction. 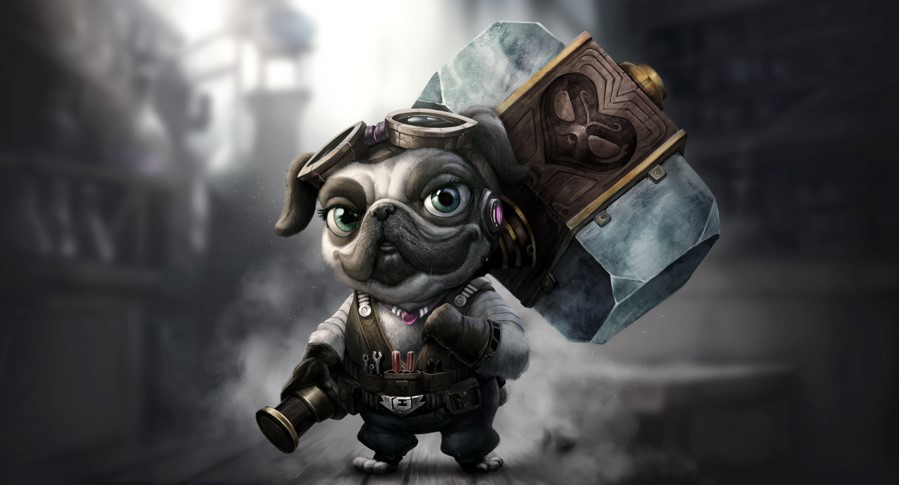 The free update also includes the Tech Tree Lore Rewrite (currently only in English; other localizations will be patched in later), and from here we will move to try addressing several issues with the game and specifically with Awakening:
We may not be able to address all of these for the next (non-localization) patch, but we will endeavor to fix as many issues raised by the community as we can.


In the meantime, have fun with the new content!

ENDLESS™ Space 2
815
69
Can I cancel / abort a quest?
If I no longer want to assimilate a minor faction, can I cancel their quest?
4

hottt3
9 hours ago
General Discussions
Quick question
Because I can't seem to find this in the UI anywhere. Is there any benefit at all to building trade increasing improvements on systems without a trading company/subsidiary?
2

Sabaithal
9 hours ago
General Discussions
Why is the tutorial so bad
Coming from Stellaris and Civ VI and your tutorial is just... making me consider requesting a refund. The most infuriating part is googling my issues with it and seeing posts on these forums from 2-3+ years ago where people are complaining about similar things and you haven't addressed it. It's not like I'm opposed to spending 100$ on a great game and all its DLC but if you can't put together a comprehensive tutorial why are you worth my time?...
8 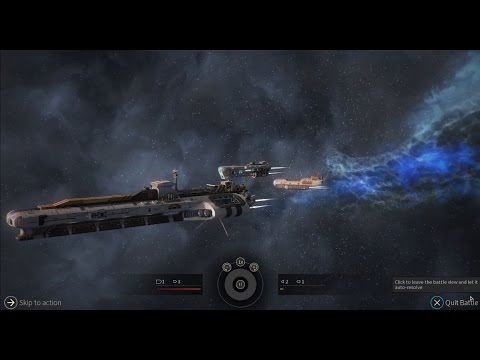 untony
View videos
Can only build one behemoth?
Kind of new to using these, but I've noticed there's two different designs for them in the ship blueprints, with different module slots. Or there used to be. Now only one of them is showing up, despite the economic and scientific behemoth presets still existing with the other, and I can't build either one of them. The heck??...
7

lo_fabre's (100%) achivements Guide
This guide is meant to descrive all ES2 achivements, and help players to get the ones they seek for and are having difficulties.
104 ratings

How to specialize as the Vaulters
This is a guide to provoke thoughts into your gameplay while playing as the Vaulters. Indirectly, this guide will give some general ideas too. With it, you will conquer the galaxy and unlock its secrets much faster than ever before.
98 ratings 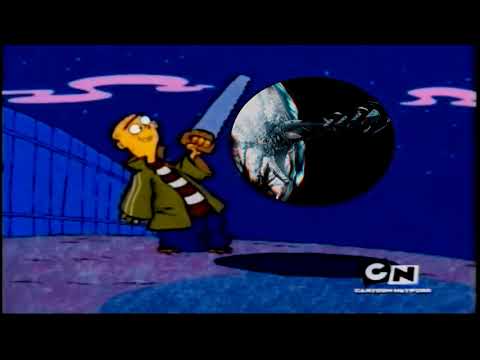 Vodyani guide (2018)
This is a short guide about how to play the Vodyani in the current (2018) version. (many of the existing guides around were written during the early alpha version, and are not the best tactic anymore). The Vodyani are the most special race of Endless S...
72 ratings 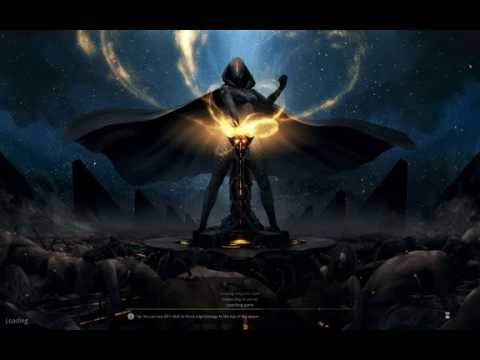 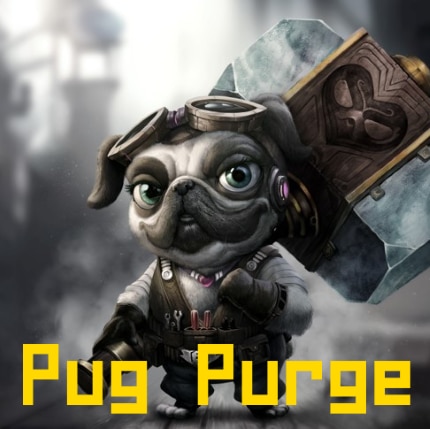 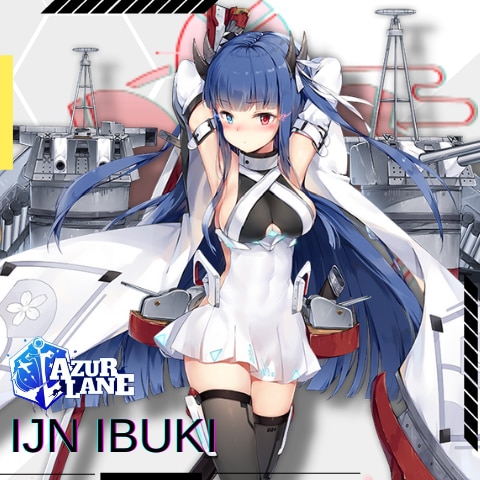 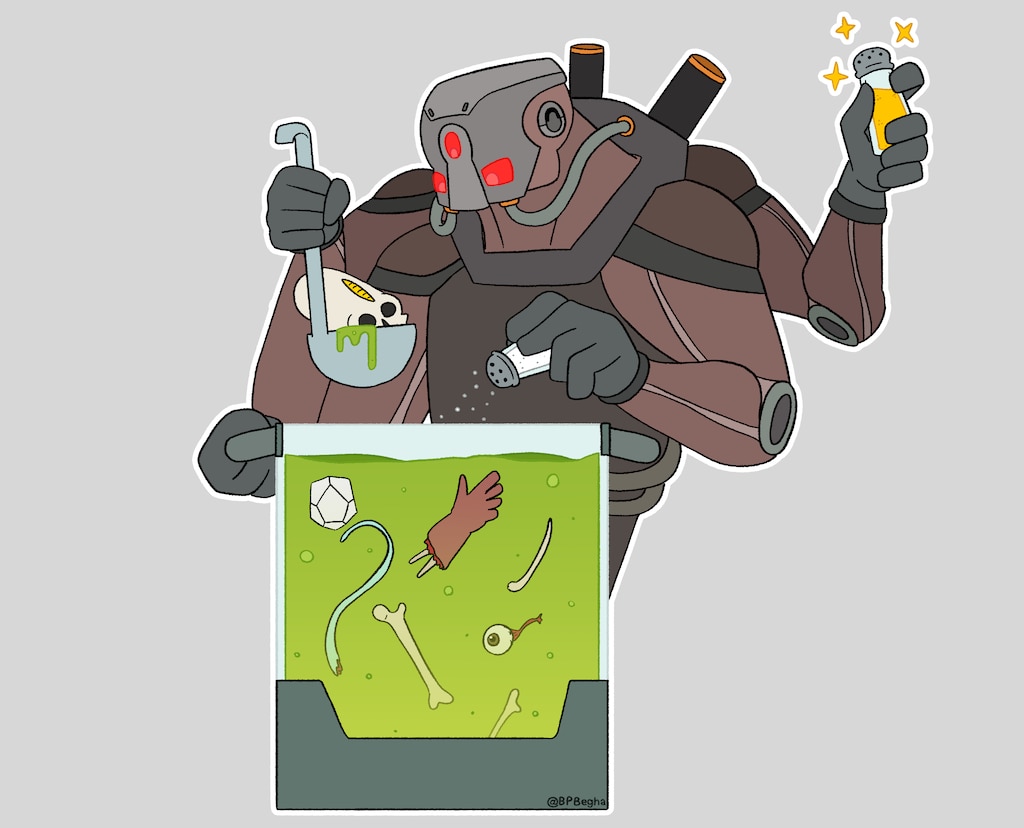 0
0
Craver and the Feeding pits

Recommended
0.6 hrs on record
While there is a smaller selection of empires to choose from compared to some other video games, the ones that are provided are wonderfully diverse. I do wonder if AMPLITUDE Studios is using the diverse characters as a way of saying, "Yeah, diversity if real. What's the big deal?". Love the high fidelity graphics.

Recommended
997.6 hrs on record
This is a fantastic and highly addictive game.
When is Endless Space 3 coming out? 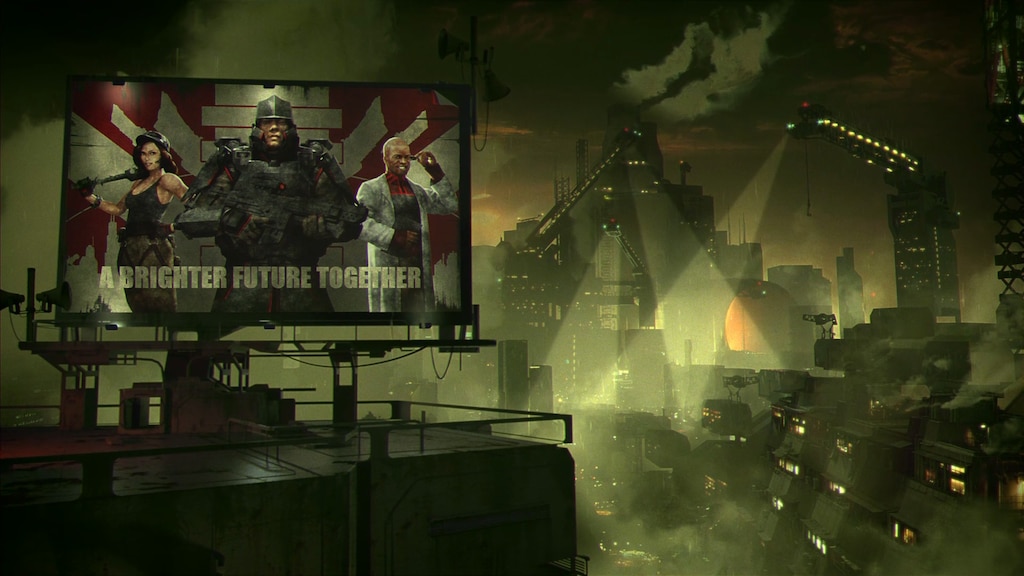 Recommended
11.9 hrs on record
Best game ever, Waifu's for days 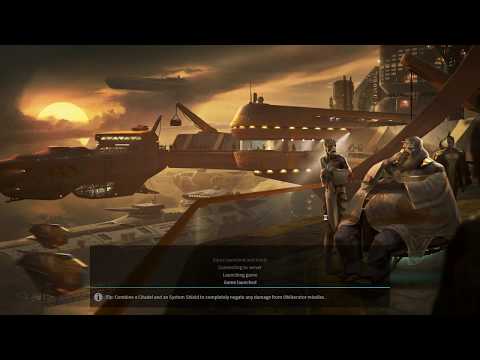 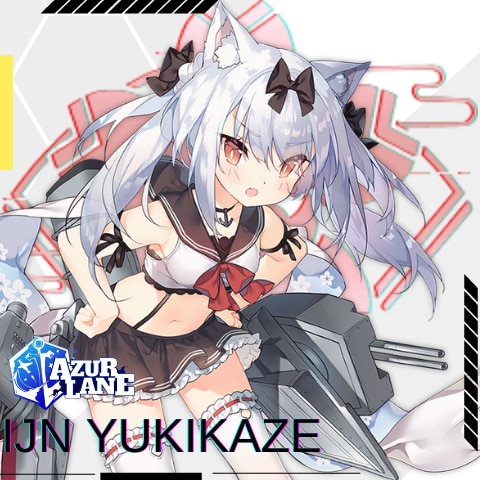 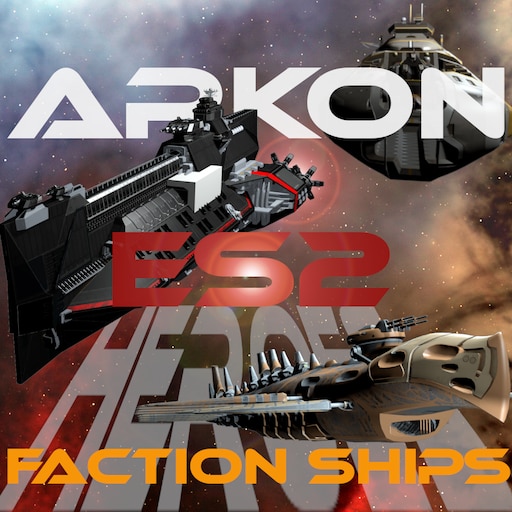 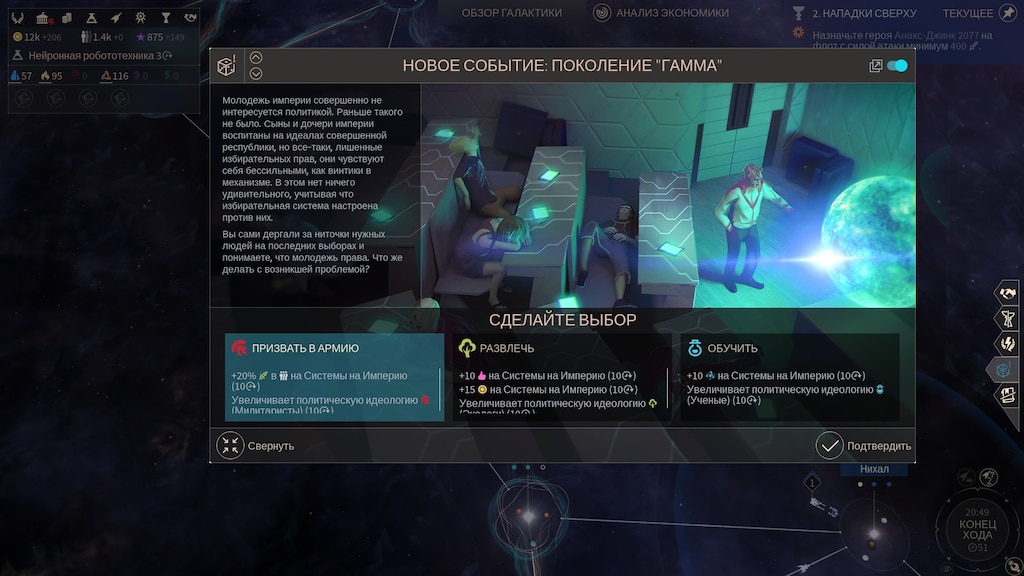 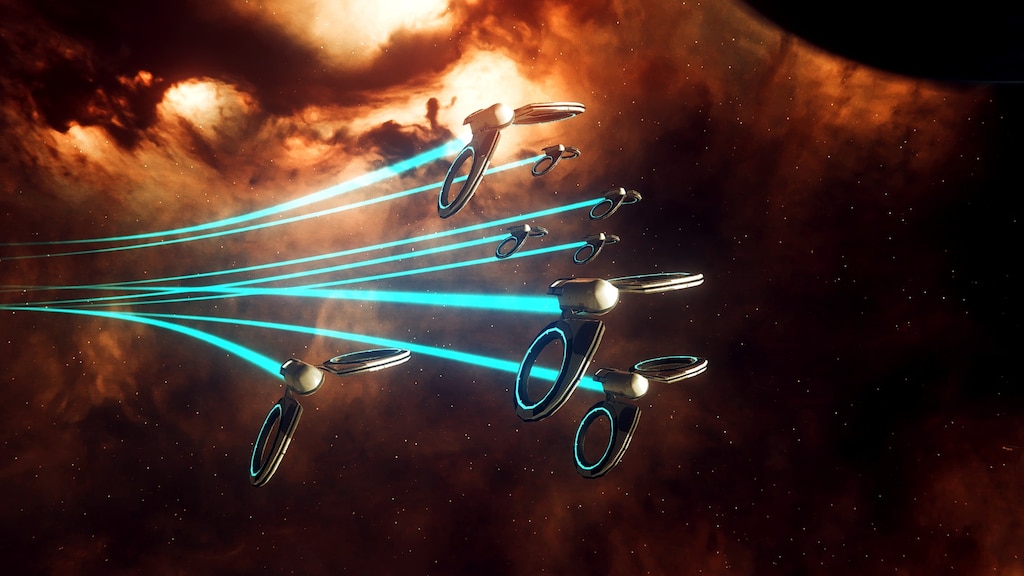 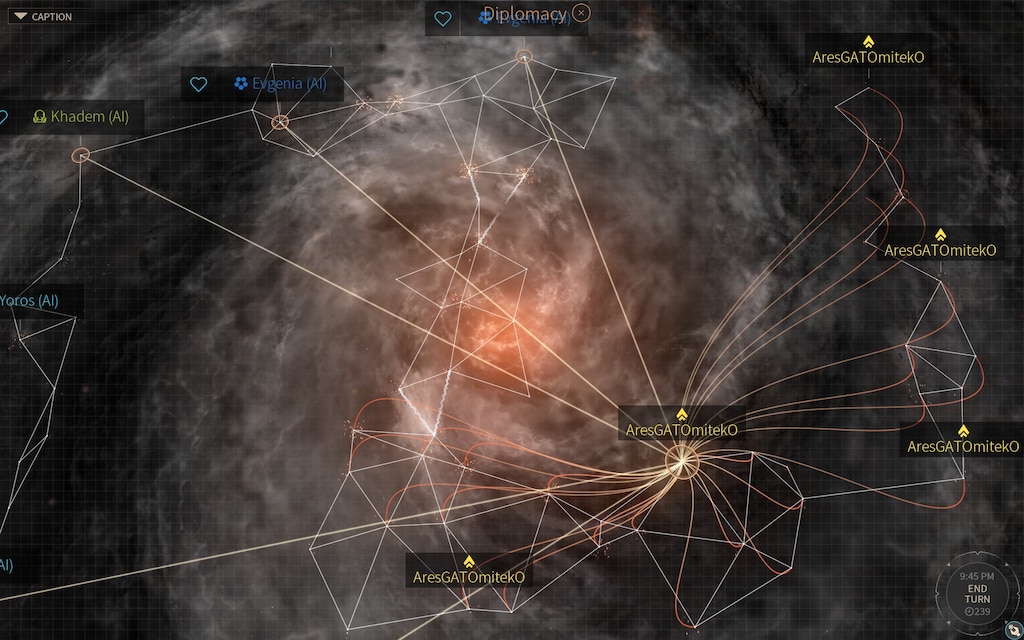 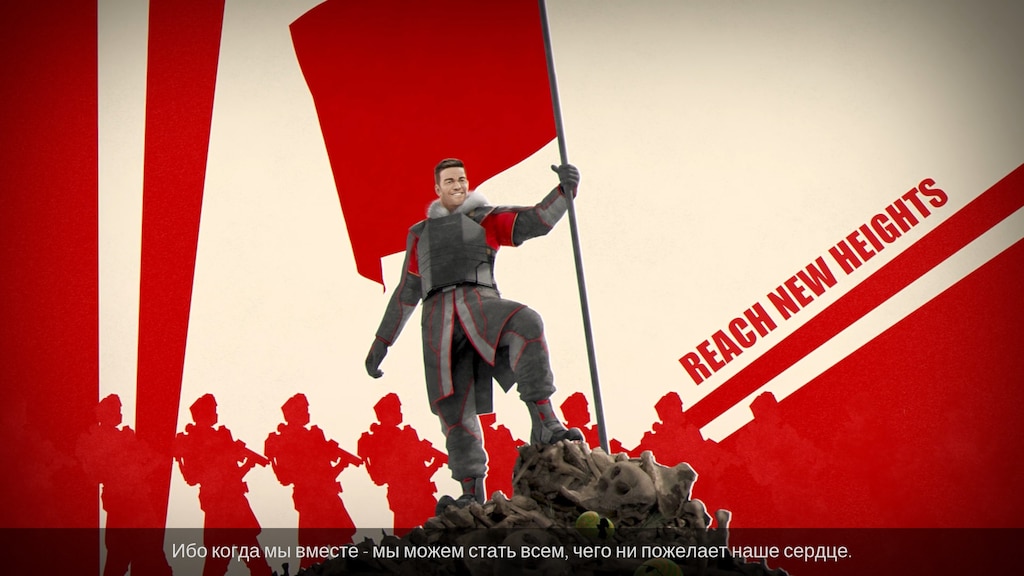 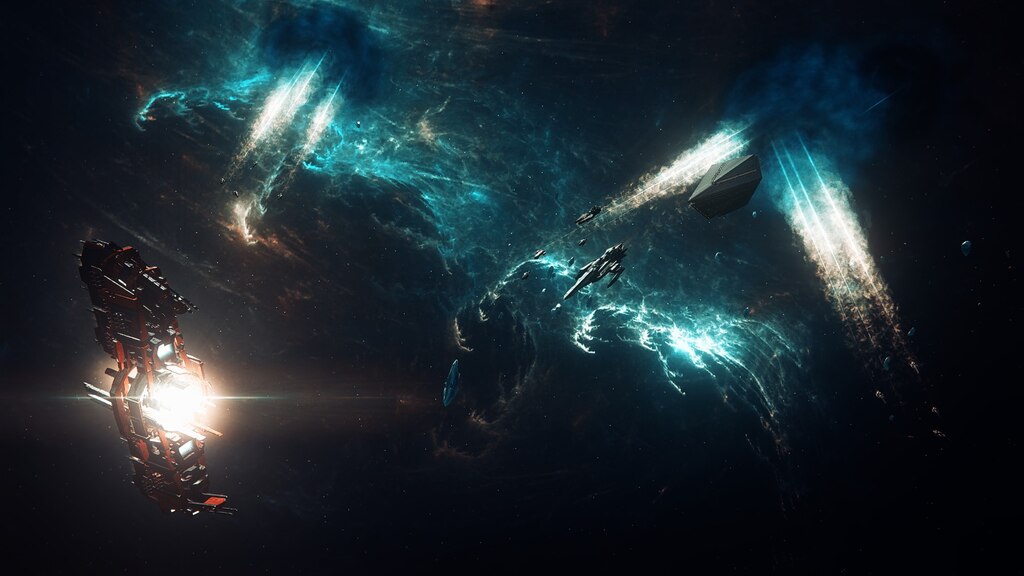 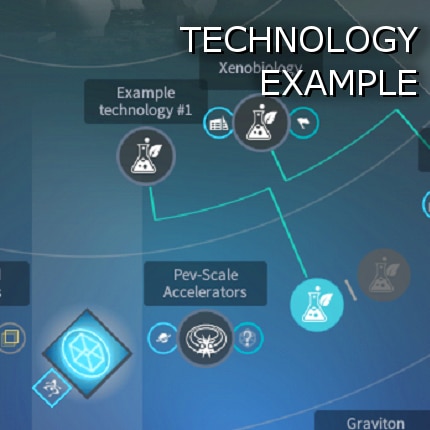 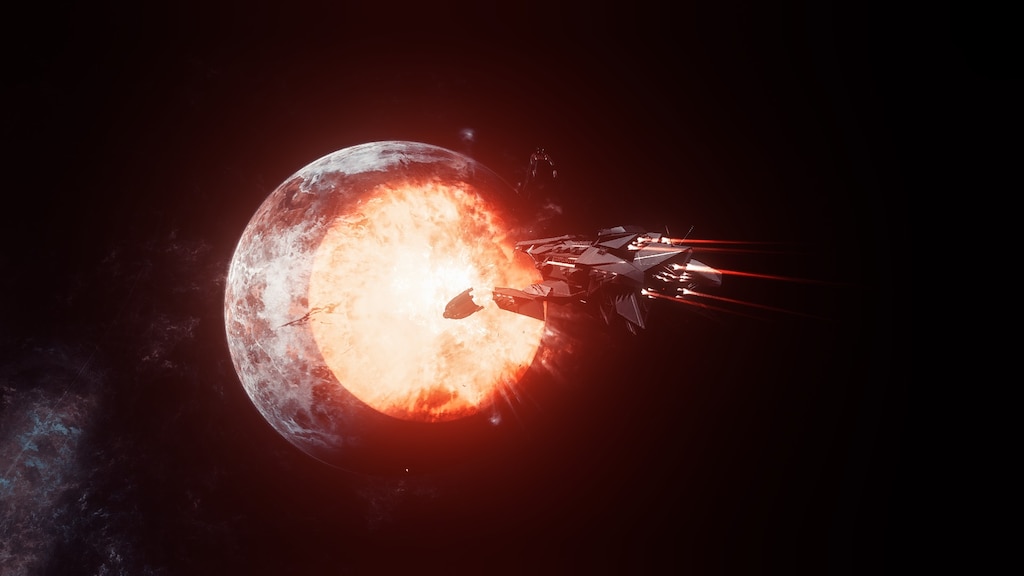 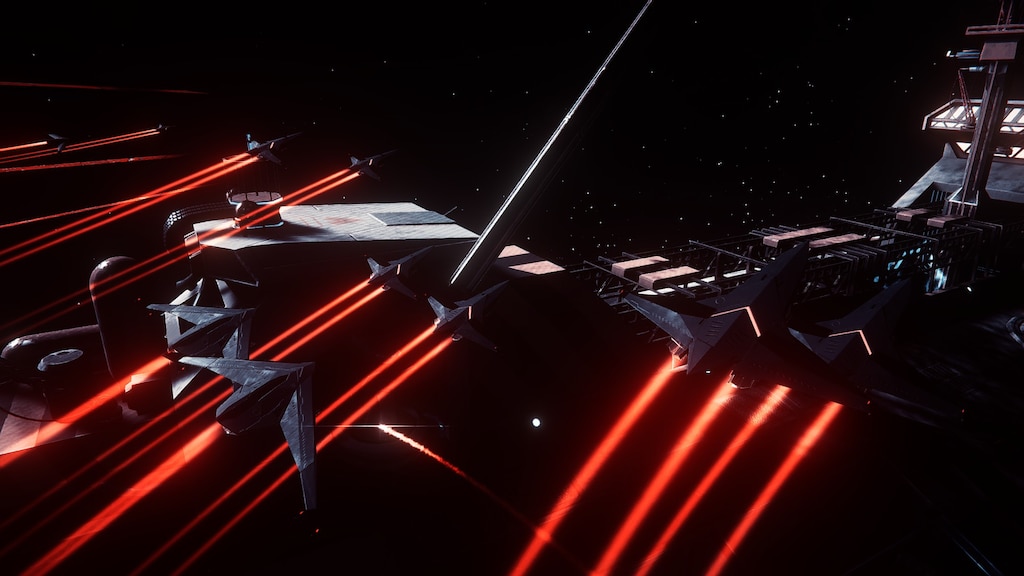 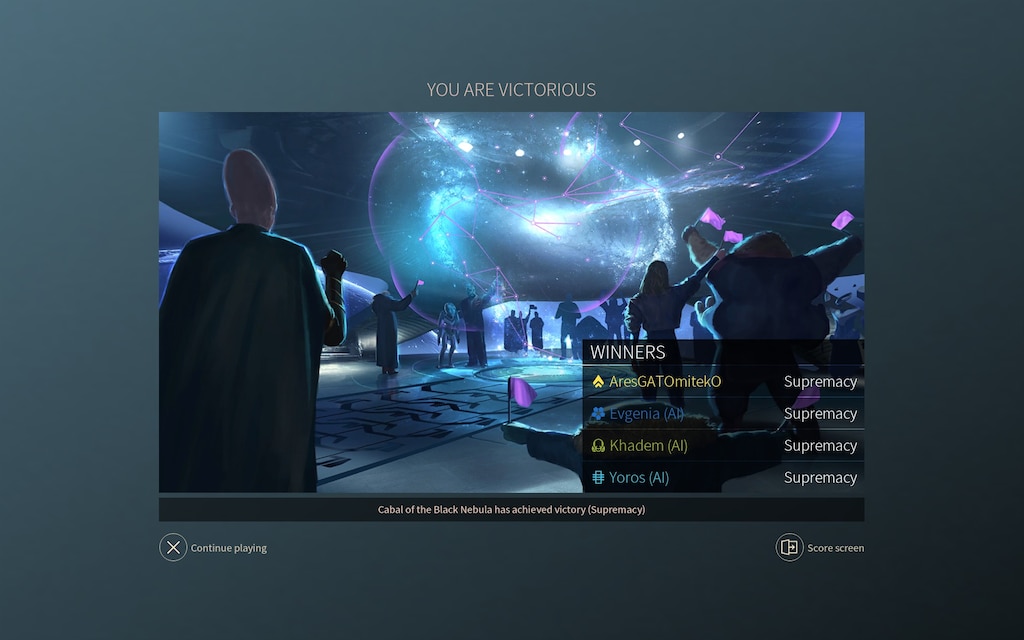 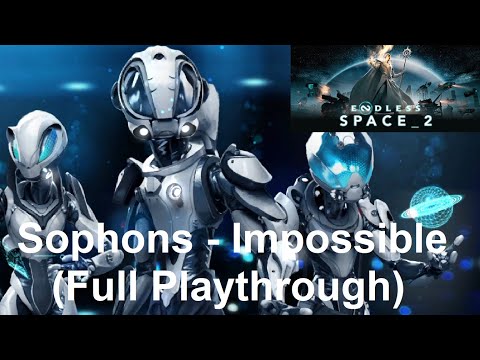