Oxenfree is a supernatural thriller about a group of friends who unwittingly open a ghostly rift. You are Alex, and you’ve just brought your new stepbrother Jonas to an overnight island party gone horribly wrong.
$9.99
Visit the Store Page
Most popular community and official content for the past week.  (?)
similiar games?
i love this type of games, with a group of friends and the forest, like NITW and Firewatch. ¿anyone know another similar?
2

100% Achievements Guide
This is a guide to get all 13 achievements in the game. I try to be as informative as possible. Hope this helps you!
545 ratings

OXENFREE 100% Guide
This guide will show you to get all achievements, endings, anomalies, and adler notes.
398 ratings

Oxenfree Collectibles Guide [Video] - Anomalies & Maggie Alder's Letters
This guide will take you through all 25 available collectibles in Oxenfree.
170 ratings

All Achievement Guide
This guide will show you to get all 13 achievements including endings, anomalies, and adler notes. ➳ Credits to Night School Studio for making this uniq
121 ratings

Na
View all guides
Refunding, can't turn off music
This game looks like a lot of fun, but not being able to turn off the annoying music is a deal breaker, I wish the Descriptions on these games would mention you can't turn the music off. Refunding.
145 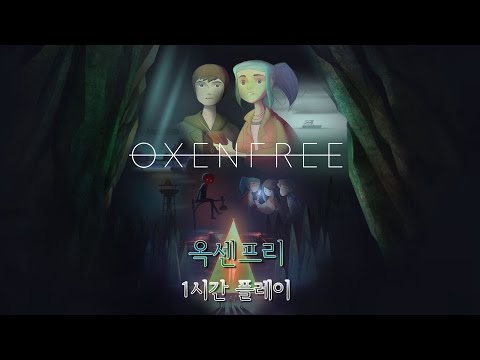 Why Even Online
View artwork
Artwork 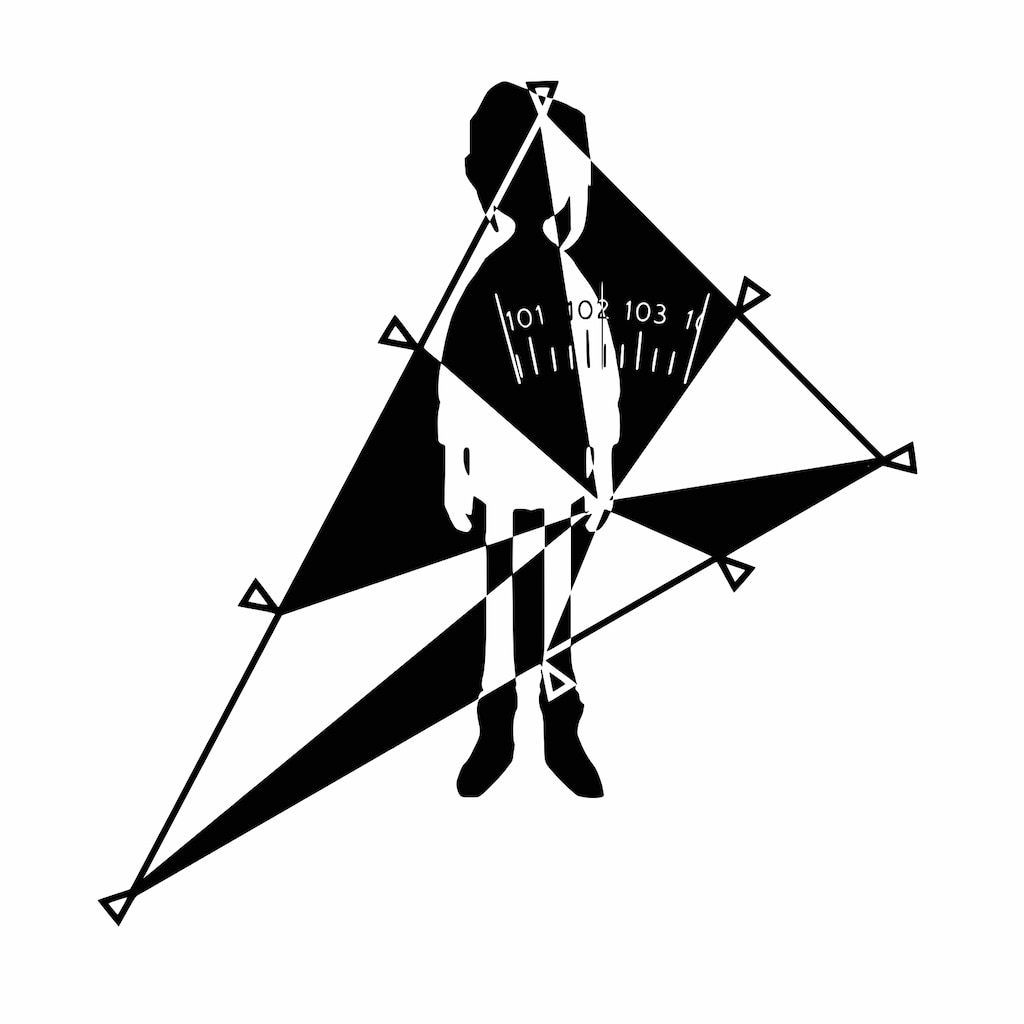 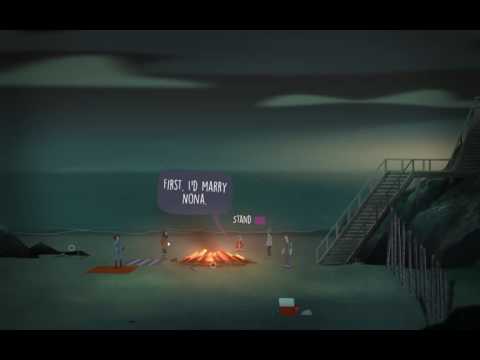 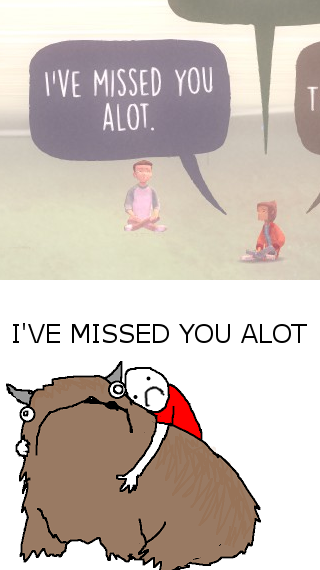 Recommended
13.9 hrs on record
Really cool little supernatural story. Bit slow to start, but grabs you once it gets momentum. Superb voice acting, smooth dialogue system with interesting characters. Really enjoyed my time with this, would play again. Wait, maybe I have already?

0
0
The Outs in Free: One-Year Anniversary 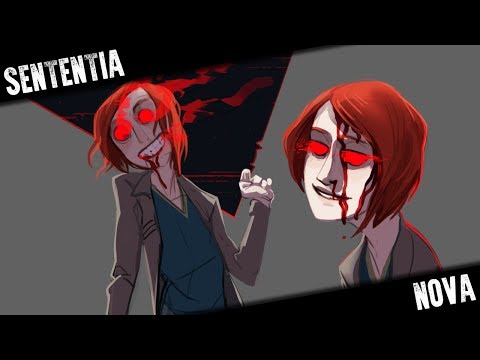 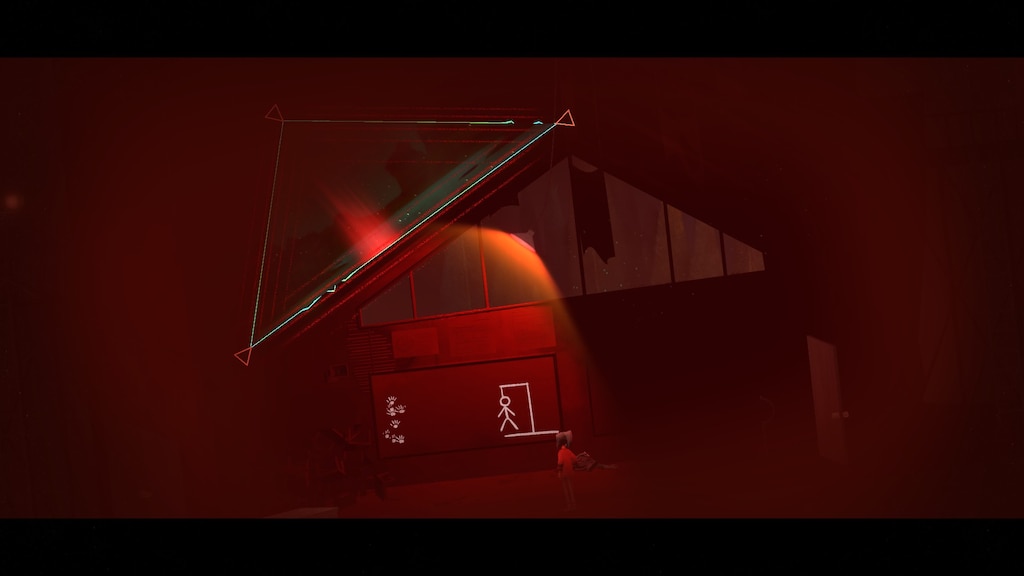 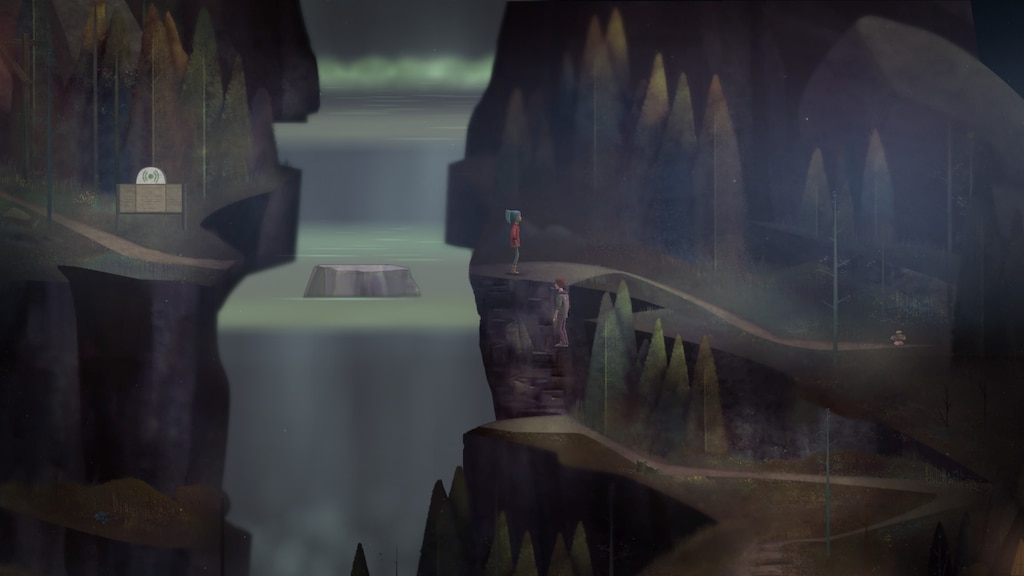 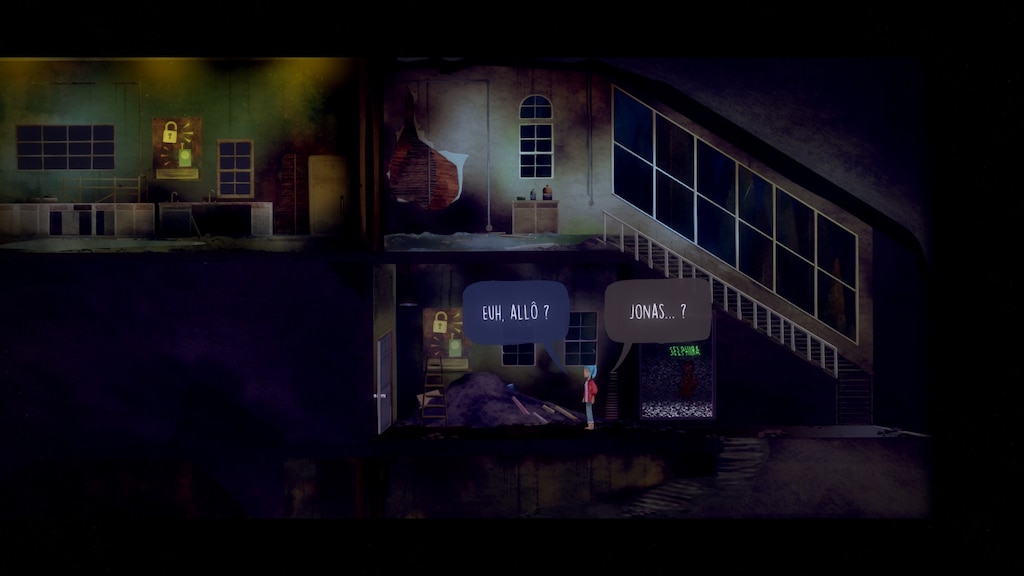 Degireedingo
Jul 23 @ 8:46pm
General Discussions
How many times did you play?
I NEVER play a game more than once, life is too short and most games you've discovered everything through the first play through/get all the achievements. Not Oxenfree. I've played it through 3 times to get all the achievements, but because I want to KNOW ALL THE THINGS

No spoilers, but I played 3 different ways: as myself (generally nice, a little snarky), completely mute, and the biggest ♥♥♥♥♥ on the planet. And they were all completely different. The core game is the same yes, but these...
1

BeetleBits
Aug 1 @ 7:50pm
General Discussions
too fast!!
why are the answer bubbles dissapearing so fast??? why they are dissapering at all? not just when i choose an answer? it is gamebreaking for me!! i want to decide by myself how long i need for answering.
7

Suja
Jul 8 @ 12:33am
General Discussions
No one has rated this review as helpful yet

Recommended
8.9 hrs on record
Good:
This game is very much story driven, and that story is pretty freakin awesome. It actually gets more interesting on the second playthrough or near the end of the first playthrough where it all comes together and you can truly realize what's going on. There's multiple endings, and from the two that I've had, they seem rather diversified. Actually has a telltale game-esque ending screen with: "__% of other plays also chose this option". To any who like the story of those sorts of games, this is a gem. Also, if you're a philosophy buff, this has some really great themes which could warrant some deeper thought..

The art style, I love. The presentation is great and looking back on my first playthrough after it was finished, I immediately went right in for a second. There's a lot of details in every scene and I think that deserves it's own point.

Meh:
Some middling things for me would be that the characters aren't THAT interesting in of themselves. The voice acting gives them a lot of personality, but their motivations and traits are a bit fickle. The choices you make DO matter, but in a weirdly world-breaking manner. Like how not saying the right thing to the right character at the right time can end a friendship seems a bit much, but that is how some people work so, not a BAD thing. While the story we see is great, it does feel like everything else before is a bit meh.

Bad:
Now the bad, while not that big of a deal for me, the gameplay is....slow and well, "repetitive". It's essentially a walking sim with 1 or sort of, 2 very stale minigames with dialogue if you want to boil it down to the barebones mechanics. If you're looking for an action game, I don't think this was meant for that.

Conclusion:
Overall, I loved it. Am going to do more playthroughs. Beat it twice in 9 hours total, but wasn't really rushing nor did I 100% the game either time. Worth the $10 without a doubt if you're into this sort of game. Props to the devs for making something different!

Recommended
5.6 hrs on record
I absolutely LOVED this game!! So good!!!!!