The ultimate DARKSIDERS II experience! 1080p native resolution. Reworked and tuned game balancing and loot distribution. Improved Graphic Render Engine for even higher visual quality, lighting and shadows. Improved and reworked level, character and environment graphics.
$29.99
Visit the Store Page
Most popular community and official content for the past week.  (?)
Is the game playable?
Hi. I've just redownloaded the game after a long time of not playing. Last I heard the game had some issues with crashes and such, I even faced an issue with climbing walls that seemingly other players have as well. Can I finish the game or is there some weird lock/crashes later on? Should I play the regular deathinitive edition or download the beta branch patch? Thanks....
2 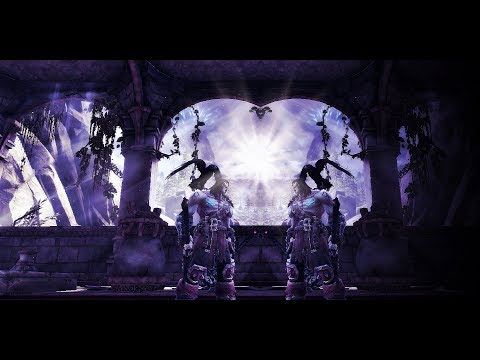 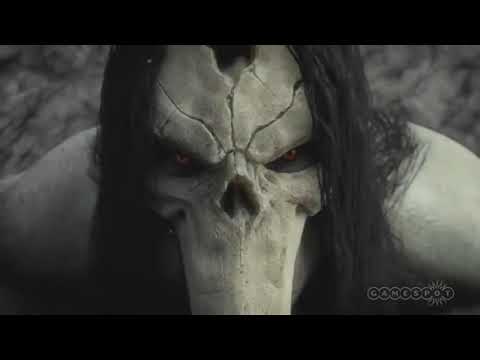 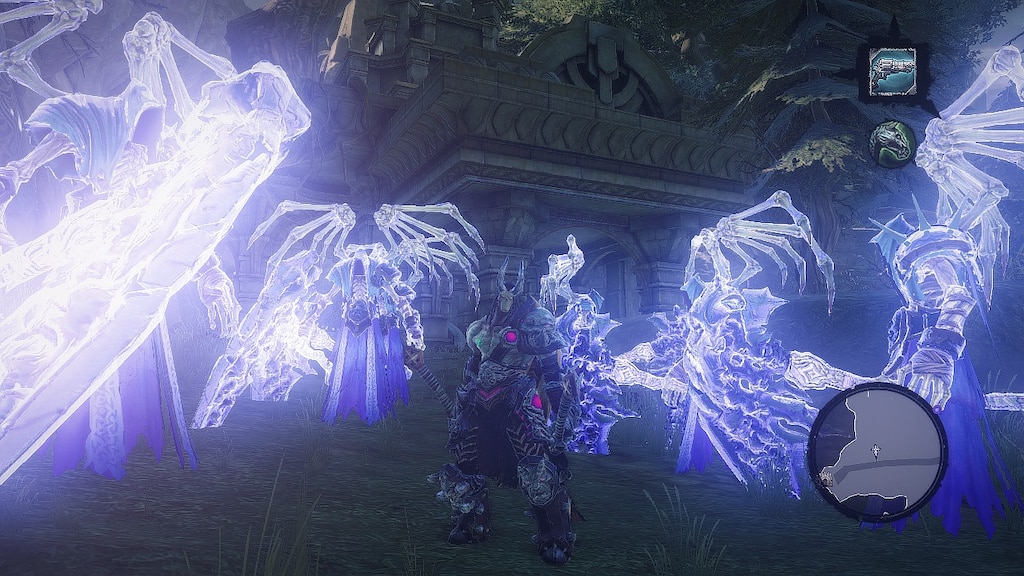 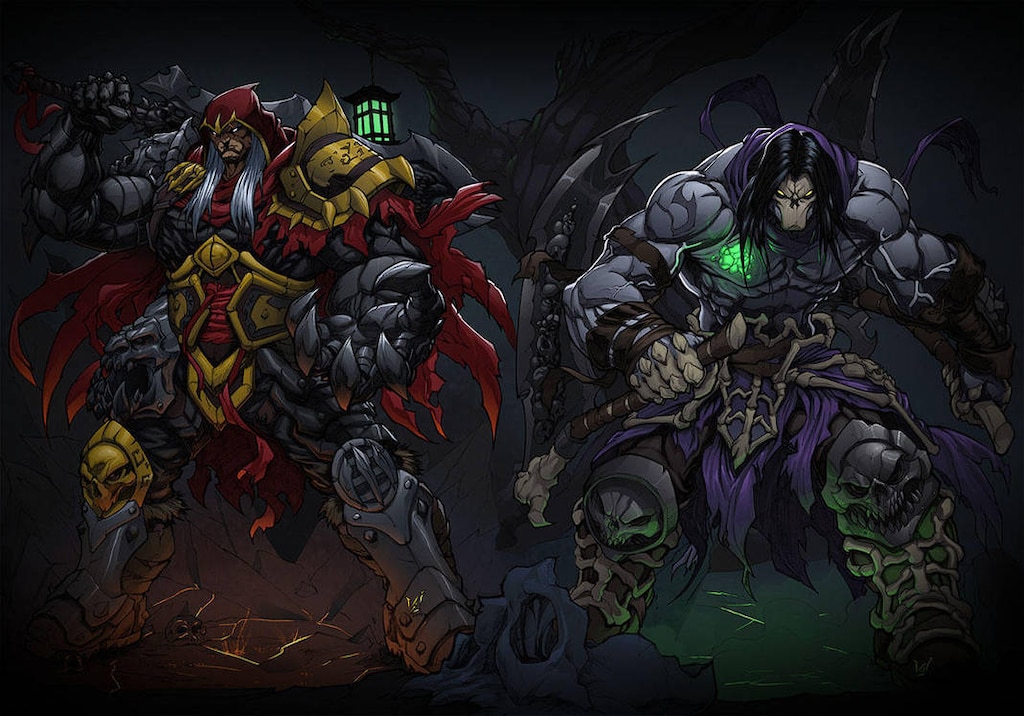 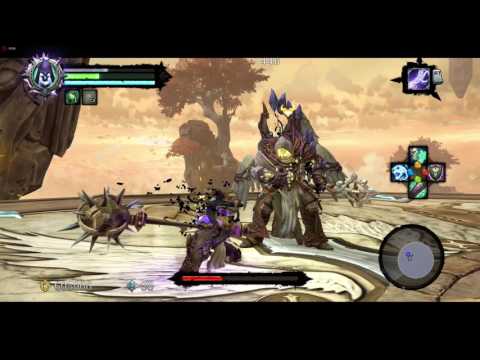 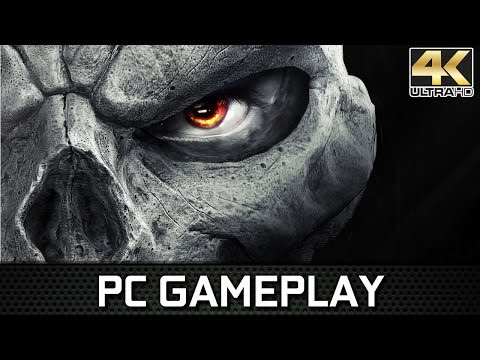 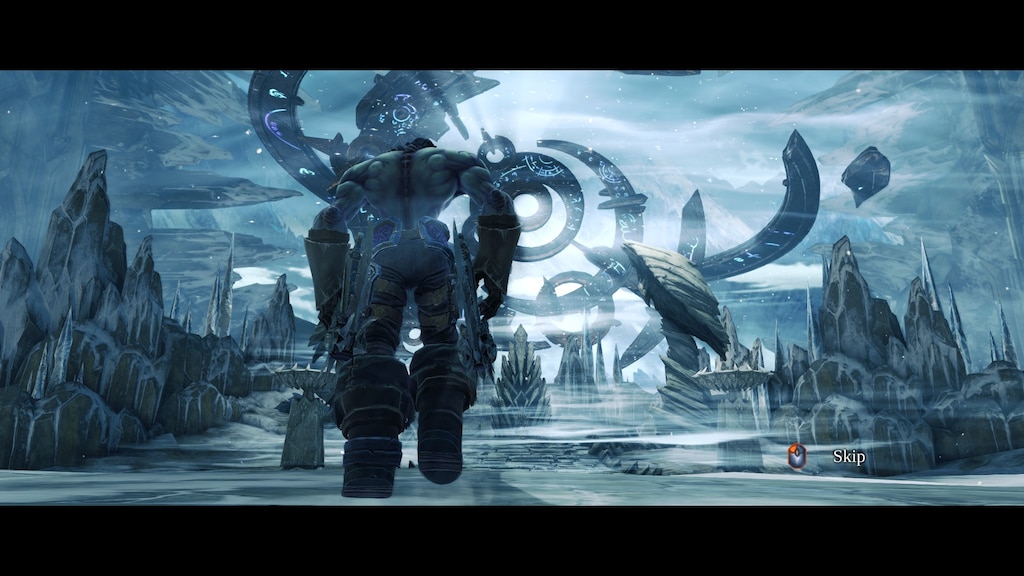 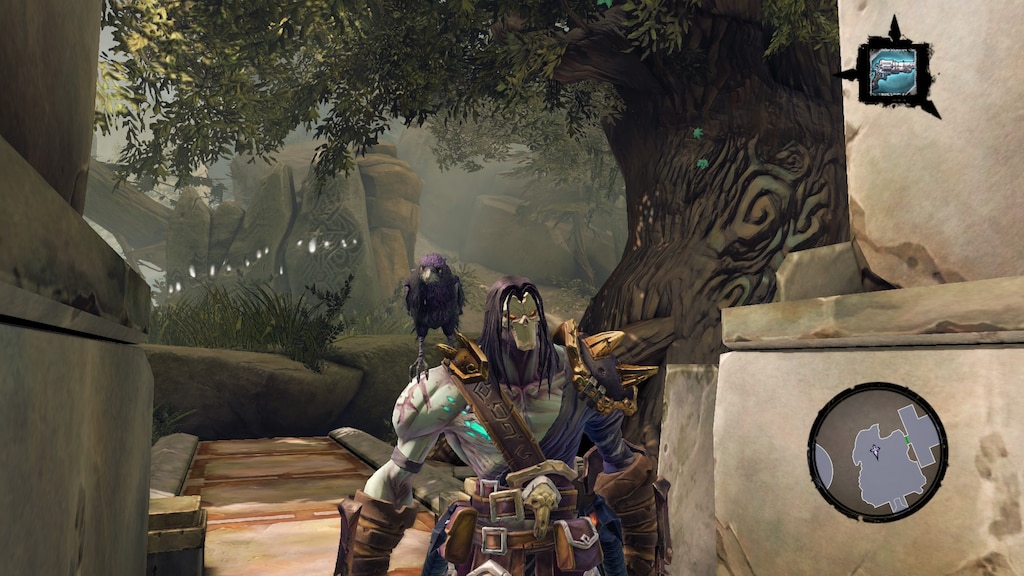 Recommended
19.1 hrs on record
I already played this game many times. The thing in this game that I like is, I never felt like I wasted my time in vain whenever i play this game. It's really impressive. The game story and play style can compensate each & every lacking in this game. 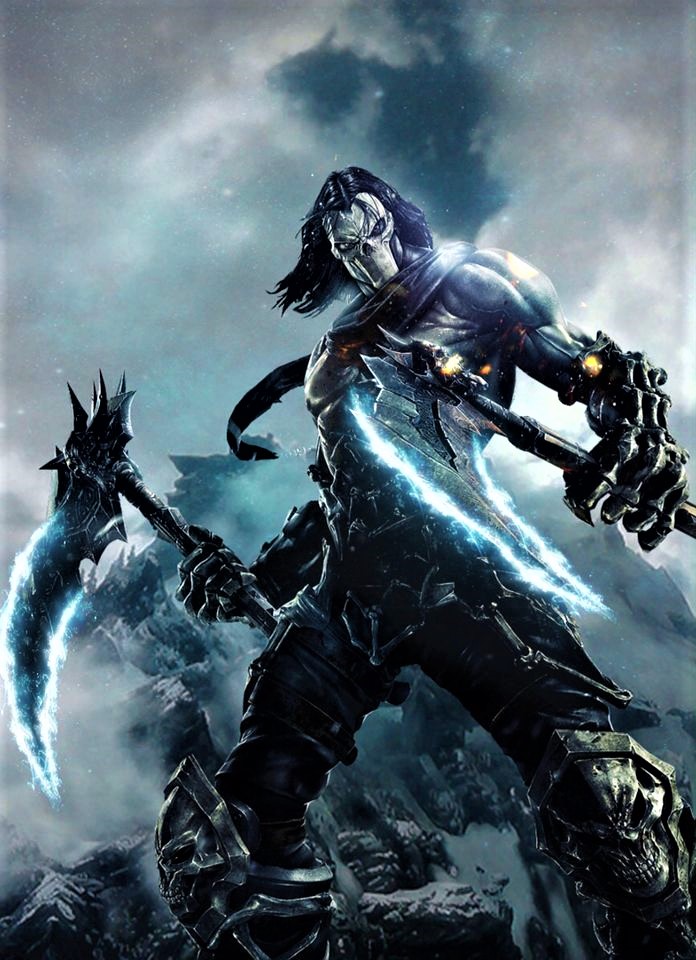 In regards to the combat, the most significant change is that they made the enemies more challenging/rewarding to fight. In Darksiders 1, all of the grunt enemies got staggered on any hit so they were never a challenge. Even some of the bigger enemies would get staggered if you dealt enough damage to them, and with proper usage of your wrath abilities and chaos form (which recharged way too quickly), they never posed that big of a challenge either. While SOME of the bosses were fun to fight, a lot of them weren't because they were basically puzzle bosses from Zelda, which I didn't find all that interesting to fight.

What Darksiders 2 did is grant all basic enemies super armor when they're about to attack. This means that you can't just spam attack and win every encounter even with basic enemies. They actually get a chance to do something so you have to dodge their attacks every so often, which is great. Also, the health of mini-bosses and bosses was increased such that you can't just use Reaper form (basically Chaos form) and/or your wrath abilities to completely destroy whatever you're facing. You can use them to finish off enemies that are close to dying, but you have to do most of the legwork yourself. Again, I feel this is great because now it's so much more rewarding to beat bosses in this game since there's actually a decent amount of challenge. While this isn't Dark Souls where each enemy can kill you in a few hits, the challenge in Darksiders 2 comes from the fact that you're normally going to be facing multiple enemies (like at least 3-5) all at once. So the combination of enemies provides a satisfying and rewarding challenge. Finally, most of the bosses are NOT puzzle bosses, which is amazing.

In regards to the platforming, this is far better than anything in Darksiders 1. The platforming in Darksiders 1 was barely even worth called "platforming". It was just a way to move from one point to the other. Sure, sometimes you had to jump/glide or use an item to progress, but it was nothing overly difficult/interesting/fun. In Darksiders 2, the platforming is soooo much better. It rivals that of Prince of Persia. You can wall run, jump from various pillars, etc… Like it's actually FUN to do the platforming in this game. There are even some segments where the lava is slowly rising and you quickly have to platform your way to the top. Even this was fun and exciting to do. It's honestly amazing how much this aspect of the game improved in only 1 sequel.

Besides the core aspects of the game (combat, puzzles, platforming), This game is very well polished in pretty much all areas. The music is great. There are a lot of dungeons in a large open world map, of which there are 2 worlds (technically there are 4 worlds….. But the last 2 don't count in my opinion because they're so small :P). You explore these open world maps using your horse, so you ACTUALLY feel like a horseman of the apocalypse unlike the 1st game where riding a horse was honestly reserved for 1 section/boss. Also, some of the cutscenes when fighting bosses are a joy to watch. If Kratos from God of War is violent/gritty as hell, Death from Darksiders 2 is cool/epic as hell. I much prefer the latter :3

Finally, the progression system is very well done. As you battle, you gain experience and level up. Levelling up causes you to gain skill points of which you can use to acquire skills in 2 separate trees (the harbinger tree and necromancer tree. Basically melee build vs magic build). You can also gain skill points by completing quests and in specific chests when you explore, incentivizing you to do both. Furthermore, there's a loot system where you can equip a primary weapon, secondary weapon, 4 armor pieces, and an amulet. As you progress in the game, higher level items will drop which have higher stats as well as more lucrative modifiers (e.g. critical chance% which is a lot more useful than an increase to health). The way the progression system is set up is really great because you'll always have something to look forward to throughout your entire playthrough, but you won't completely break the game. Near the end though, especially in new game plus, you can create builds that totally will break the game, which is great because it gives you something fun to look forward to if you want to do multiple playthroughs.

The biggest weakness in this game is Death's combo moves. While the developers improved the enemies significantly, the character you play as is still fairly repetitive to play. In Darksiders 1, there were a few optimal combos that you always used over and over again. In Darksiders 2, that's pretty much the same. Dash + primary attack is one of your most damaging moves. Primary attack --> Secondary attack is also a great damaging move AND attacks in wide sweeping motions so it's good AOE damage. So your go-to combo for 90% of situations is Primary attack --> Secondary attack --> Dash + primary attack, repeat. The problem is that the developers gave very strong damaging moves far too early in the combo chain. Normally, the strong damaging moves are your combo finishers (i.e. not the 1st or 2nd attack but the 4th or 5th attack). When they exist so early into the combo, why bother finishing the combo? Might as well skill cancel (dash) and repeat the first few parts of the combo over and over again.

The story is also pretty good in this game. In Darksiders 1, the story was decent but there wasn't much world-building done since the story focused around 1 very specific event (the breaking of the seals and the final war between angels in demons). In this game, you're exploring multiple worlds, speaking to multiple NPC's, and take part in multiple different events. So you get a much better idea of the world of Darksiders and how things work. What really gets me engaged into the story is Death himself. He's such a sarcastic smart-♥♥♥. I love it :D

Overall, I had a really fun time with this game. I think all aspects of this game are designed well and anyone that's a fan of hack-and-slash games would find this a joy to play.

Not Recommended
13.8 hrs on record
This game is the dictionary definition of tedious. It's the same formula stretched out far too thin, way too many times.

I gave this game my best shot, played at least 10-12 hours. But after all that repetition, and the game's fixation on the number "3" I had enough.

Don't get me wrong. The game's combat system is really good, bordering on DMC levels of fun. But good god, its just too much to bear after awhile. I really wanted to like the game, but I just couldn't

Don't get if you cannot handle about 20-30 hours of constant repetition.

ThePacifist09
146 products in account
0
why isn't my darksiders opening?
I recently bought both games, the first one opened quietly but the 2 doesn't want to open what I do?
1

I-Siamak-I
Jul 28 @ 9:12pm
General Discussions
Please help.
I have a few bugs in the game death does not want to climb walls witch roots and when i enter the control menu and so on and i want to return to the game or to the menu i olny see a white fog where the problem is?.
9

Uczciwy
Jul 29 @ 8:16pm
General Discussions
what resistance does ?
i dont know what is diffrence between defence and resistance.....
2