Explore the vast and beautiful world of Valley using the power of the L.E.A.F. suit: a fierce exoskeleton that grants exceptional speed and agility along with the phenomenal ability to manipulate the life and death of all living things.
$14.99
Visit the Store Page
Most popular community and official content for the past week.  (?)
VR?
Would be amazing in Vive/ Rift. Any chance please?
76 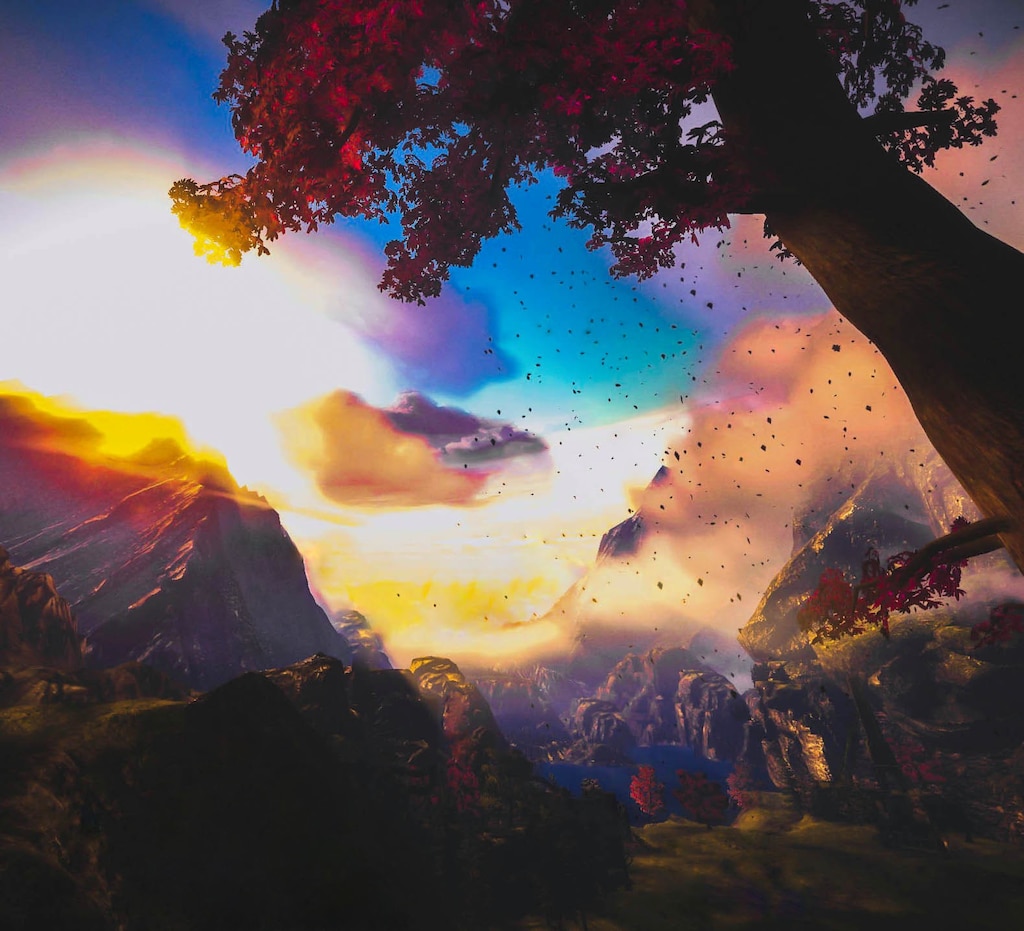 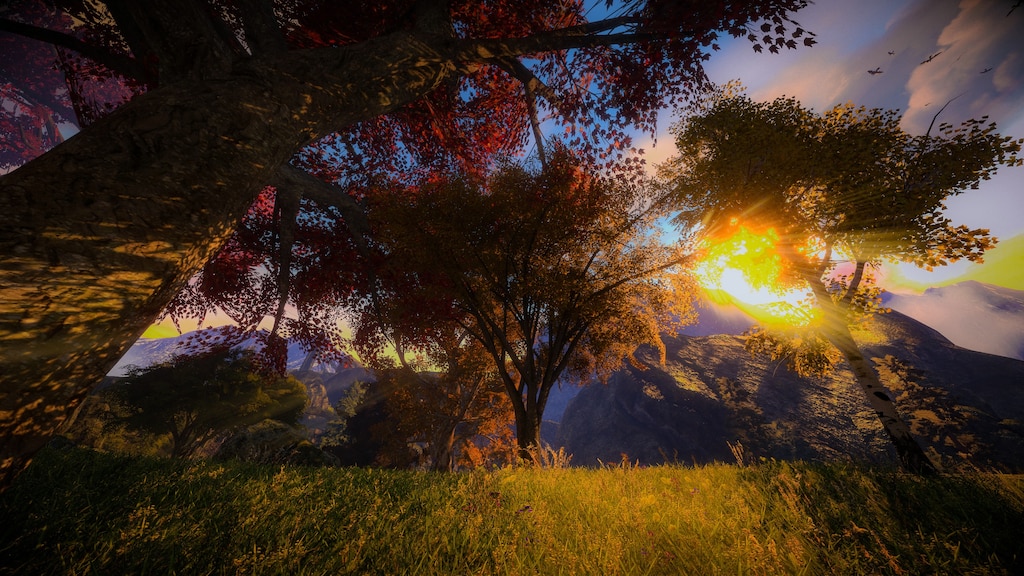 Raven
View screenshots
[Linux]Game crashes between levels
I had the game crash on me when going from the first 'level' to the second, Susurrus. Nonetheless, I was able to run back through that first level ('Valley'? Anyway...) and this time it transitioned to Susurrus. Upon completing Susurrus and heading up on the elevator, it crashed again as it blacked out. This time, when I went back through and rode the elevator again, it crashed again. I tried running it from a virtual terminal, but it couldn't find the save file and I didn't want to redo an entire level t...
63 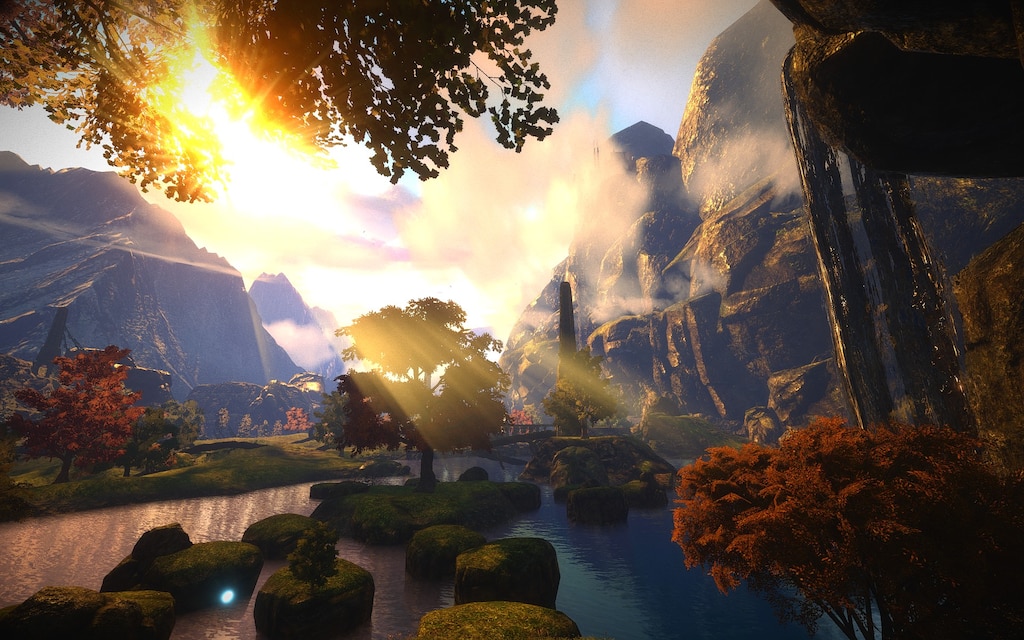 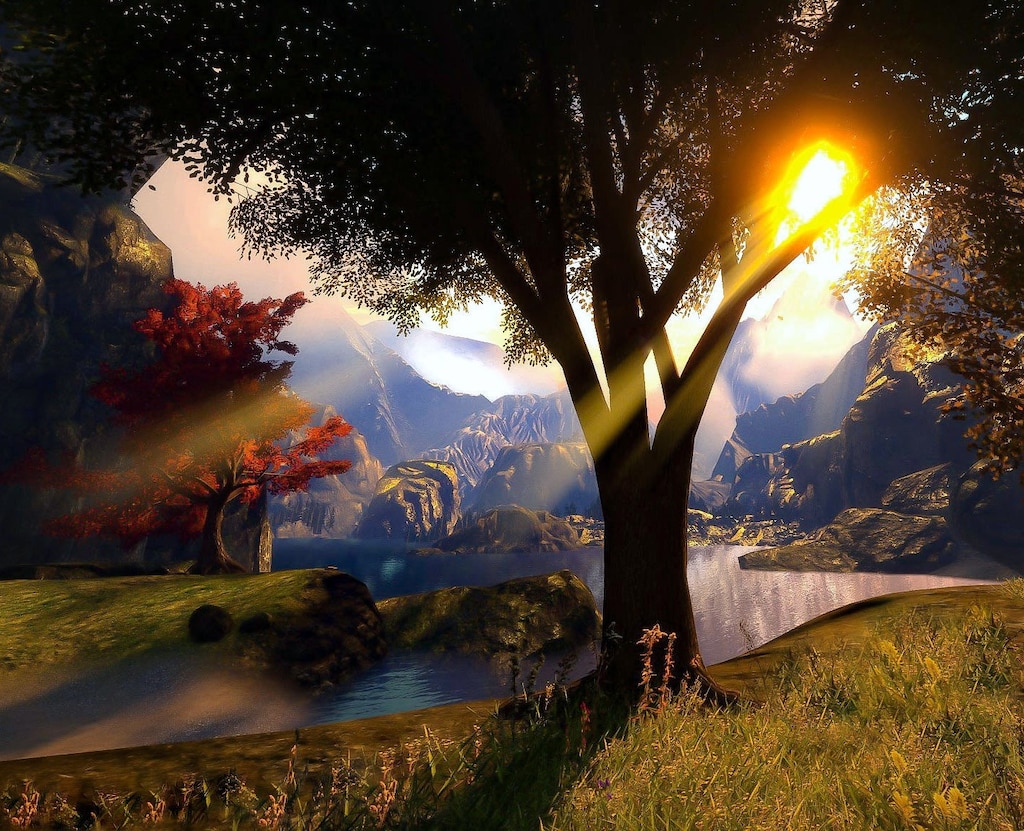 Crackadalion's English Achievement Guide
This is going to be a guide that I make for a large portion of achievements as I progress through the game, and eventually 100% Valley. This will be the first one I have made, and I am expecting this to take awhile so I can make it in depth. I hope that e...
170 ratings

JD's Complete Collectibles Guide
This is a 100% complete collectibles guide. If you're still searching for items to find, this guide will help you find them.
149 ratings

JD
View all guides
Proving Grounds
Great, fun game up until that section. Frustration level max. I'm talking about all the Viper jumps and tall trees with platform rings. Finally actually "died" and have to start the entire level over. Ragequit
9 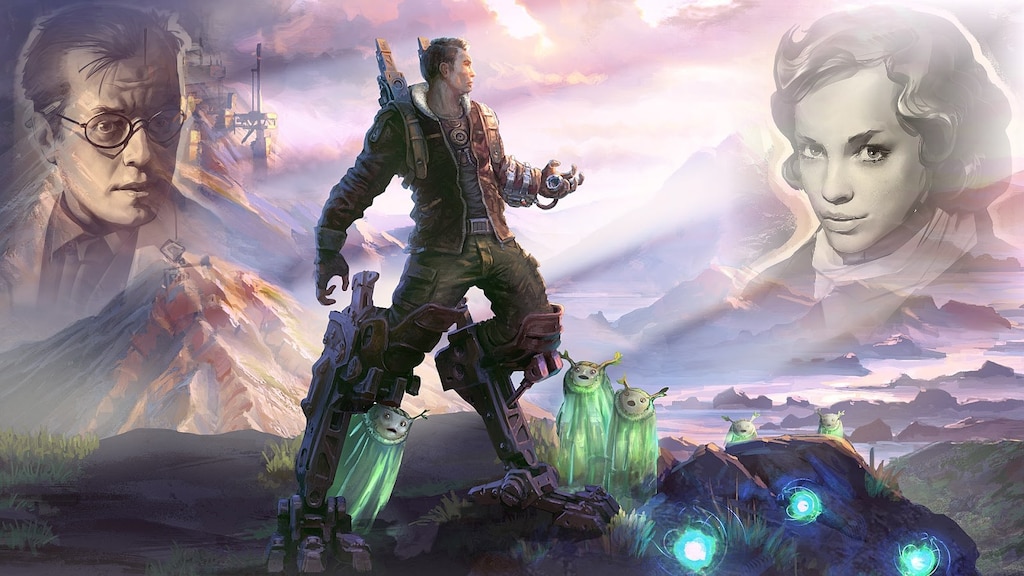 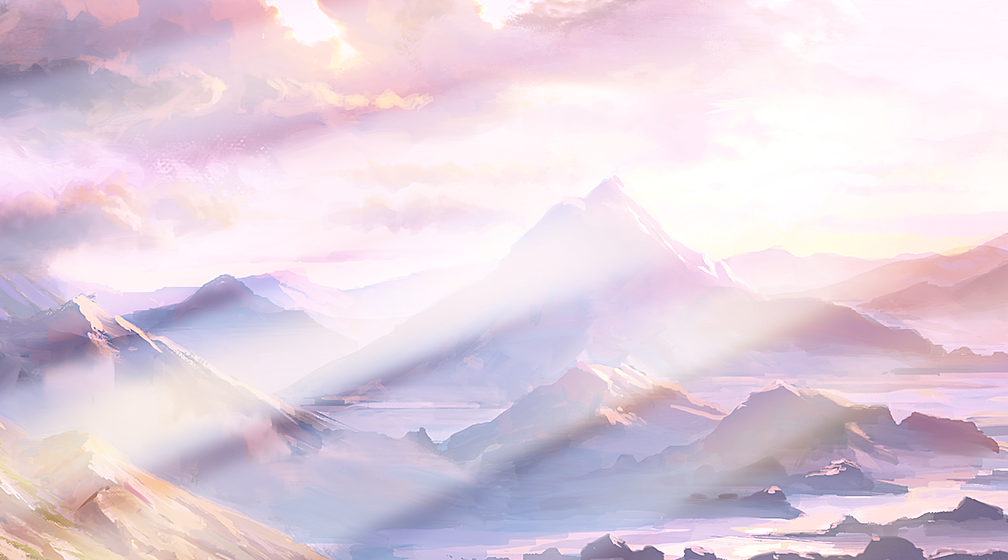 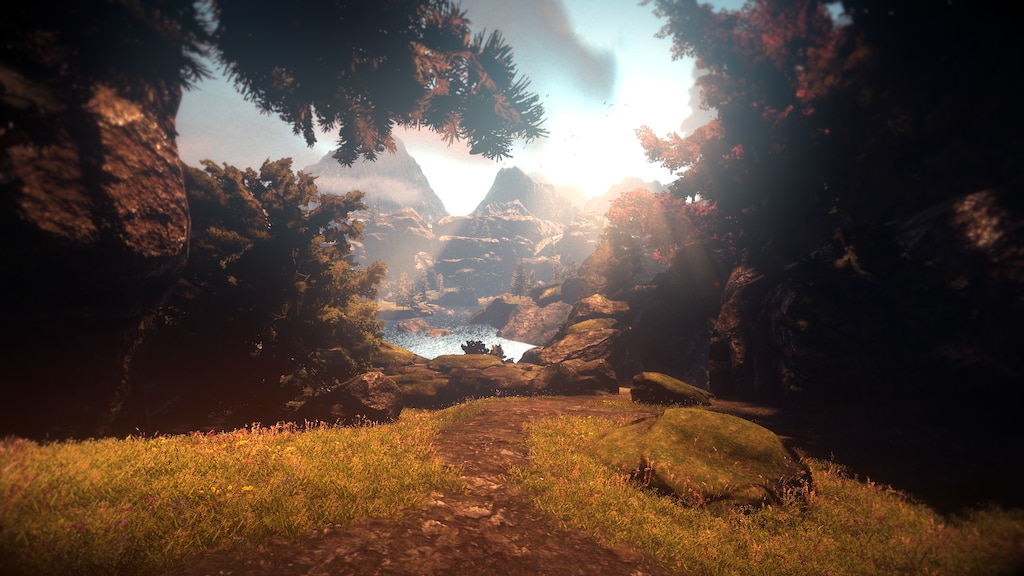 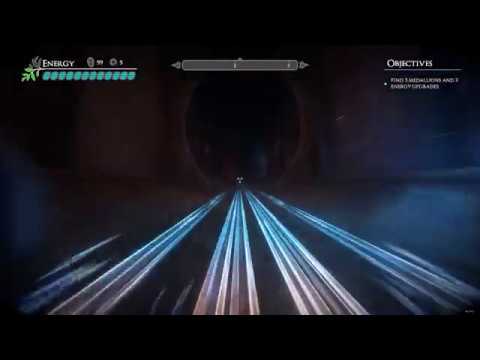 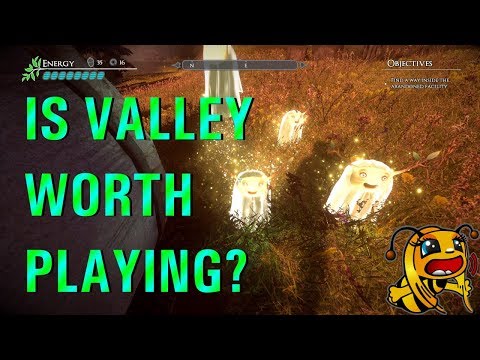 0
0
IS VALLEY WORTH PLAYING? 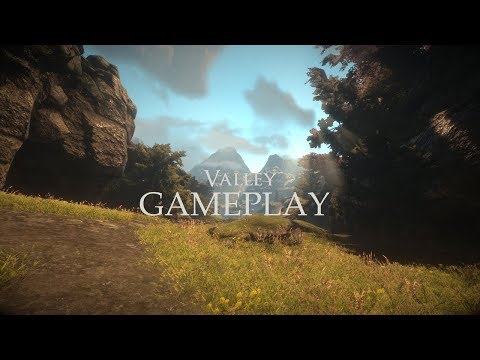 M
View videos
Isn't the Soma Facility a save point?
I loaded up the Tatian Rock location, and I reached the Soma Facility, which took me like 1 hour, and then quit the game, and now I'm back to Titan Rock! The Soma Facility is not on the list of location I can travel to. I even googled before closing the game, and AFAIK, the "Soma Facility" is the next location after Titan Rock. Now I have to go through all of that again, and I'd very much appreciate if someone could tell me how far I have to go until it actually *saves my location*? If at least the game ...
3 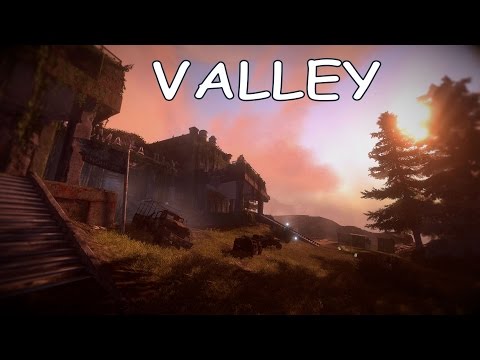 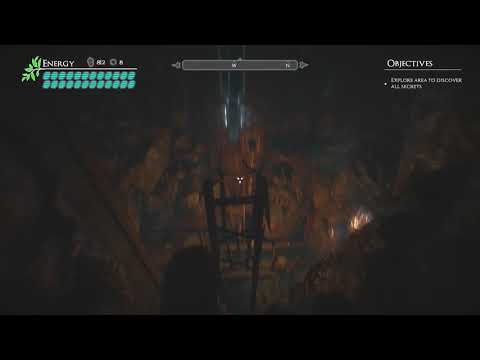 Wyvern-of-the-Rising-Sun
View videos
[SPOILERS] Anyone know where the save points are?
I played through all of Titan Rock, reached the Soma Facility...but when I went back to the game I had to restart from the beginning of Titan Rock. I won't comment on this as a game design decision as I see that others have already expressed what I would say. Instead, can anyone confirm where the save points are for the whole game please? I'm guessing it's a pretty short list... .I can just about face playing Titan Valley a second time but there won't be a third!...
9

Jools
May 3, 2020 @ 8:11am
General Discussions
No one has rated this review as helpful yet

Recommended
4.4 hrs on record
As an archaeologist searching for a mythical "life seed" you find yourself on the right track in a valley, where the military did some research. But alas, something went horribly wrong - who would have guessed? With the help of a left-behind power suit you explore the valley and its story....

Beautiful mystery thriller, with a story that unfold by found notes and recordings. Quite a lot of platforming, that manages a balance between casual and fun. A few fights, but usually there's more than enough ammo/health lying around so it doesn't get very tense. Quite a few secrets to find, but not necessary to finish the game. You can visit pretty much all the areas again, so if you're completionist, you don't have to start all over again, but can re-visit areas with all the upgrades you found in the meantime, making exploration easier.

If I had anything to complain about: While your progress is saved (you keep messages and upgrades you found, doors you opened stay unlocked), your position is not. So if you happen to close the game in the middle of a level, you have to re-run the level up to the point. That's not very taxing (as all the doors are open now, and you might have unlocked shortcuts via newly found equipment), but I recommend closing the game only after you're sure you are in a new level (that is if you had seen the loading screen).