Welcome to CREO, the megacorporation saving the world! A catastrophic event has knocked you out during the first day on the job… you wake up equipped with a heavy-grade exoskeleton, in a destroyed section of the complex.
-80%
$14.99
$2.99
Visit the Store Page
Most popular community and official content for the past week.  (?)
Creo Exo2 is missing from inventory
I found the Creo Exo 2, broke the glass and grabbed it. I died before making it back. When I went to check the crafting requirements the items were not in my inventory. It acts like I never got them. I went back to where I broke the glass and the suit was not there. This is a bug....
2 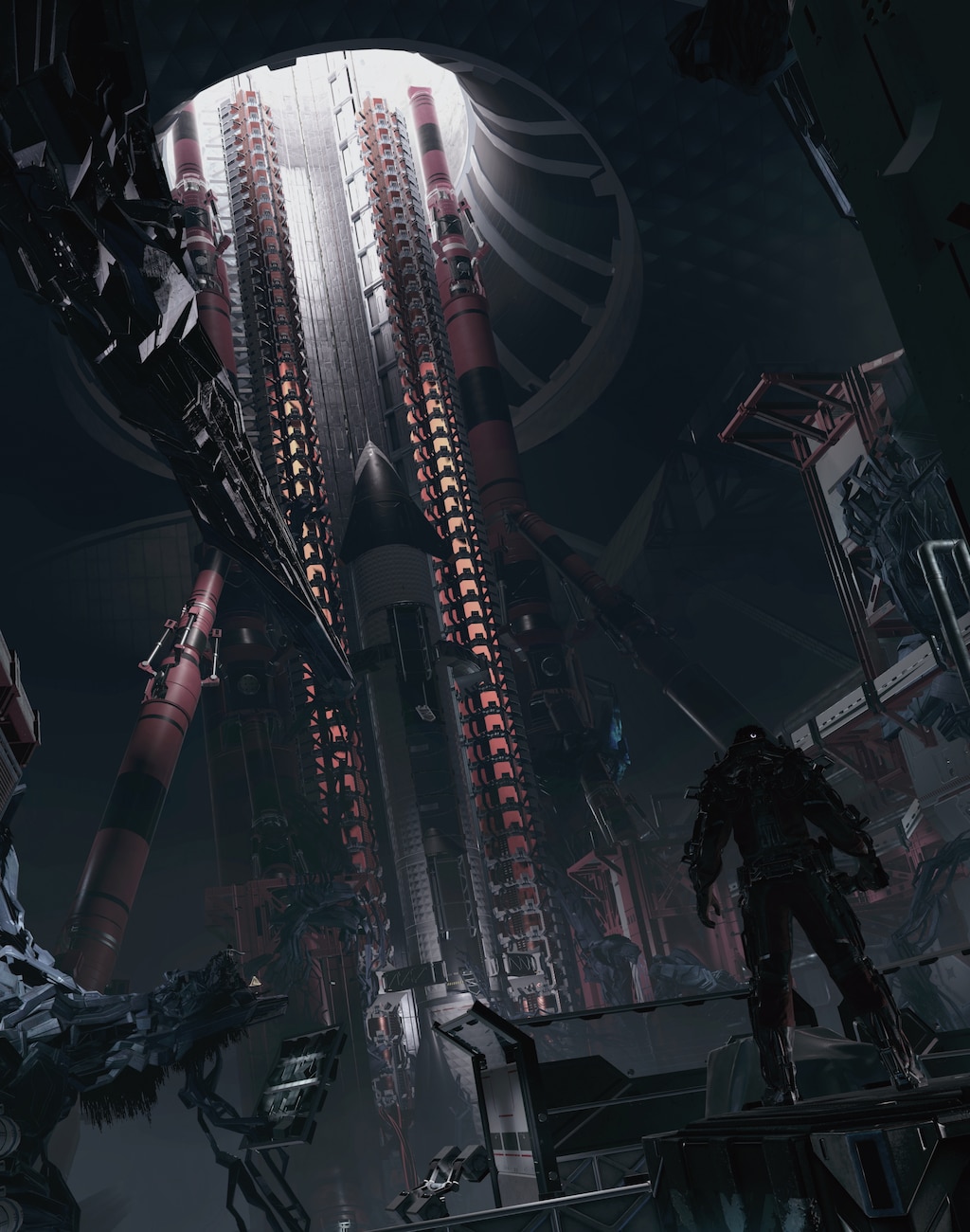 The Surge Achievement Guide
Achivemnt Guide for The Surge.
256 ratings

Your Own Music In Medbay
Yes the time has come to remove that single country song from the medbay and replace it with your own.
243 ratings 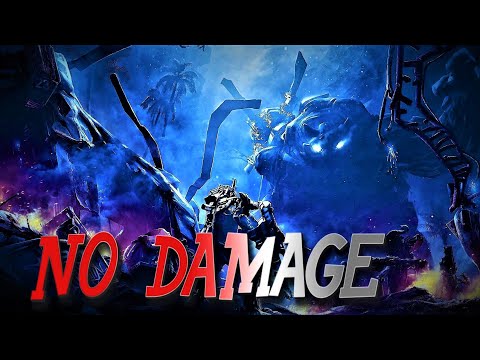 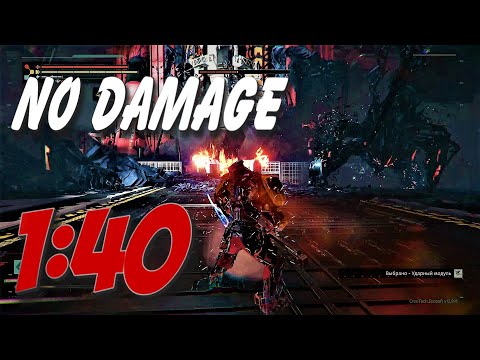 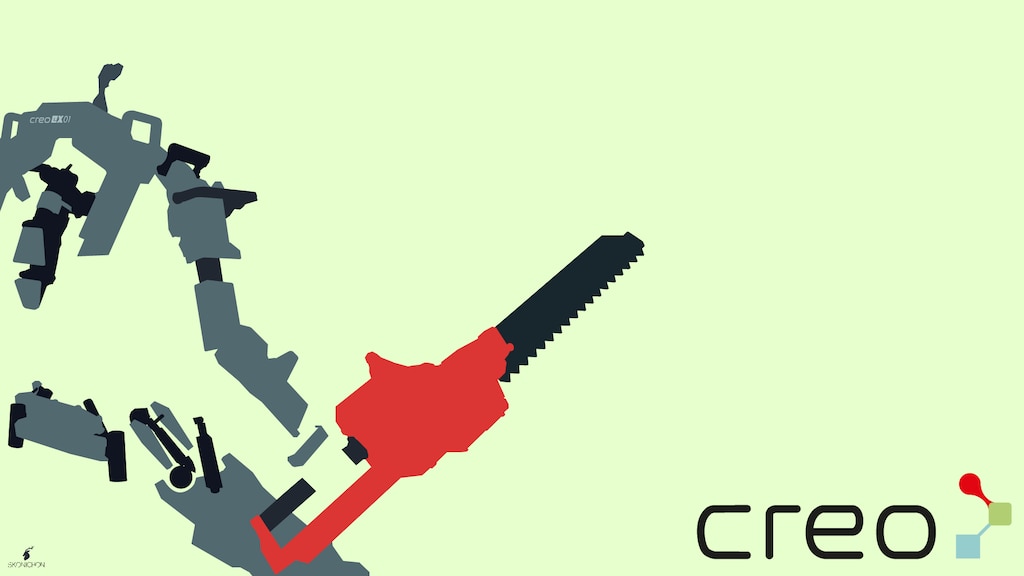 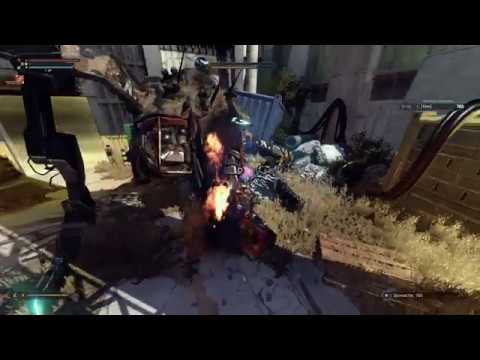 Y
View all guides
You have a memory leak
ALT TAB out at the first Med Bay. Left the game on for 30m while coding. Came back to the game. The game runs significantly slower. I don't think the assets are being recycled properly. Shaders and UI should be dumped and refreshed when game state changes from a Background State to a Foreground State. That's part of the basic architecture of the software lifecycle. If you need to know how to fix this, I can link you numerous articles and recycling memory and UI management. I would suggest making UI...
2 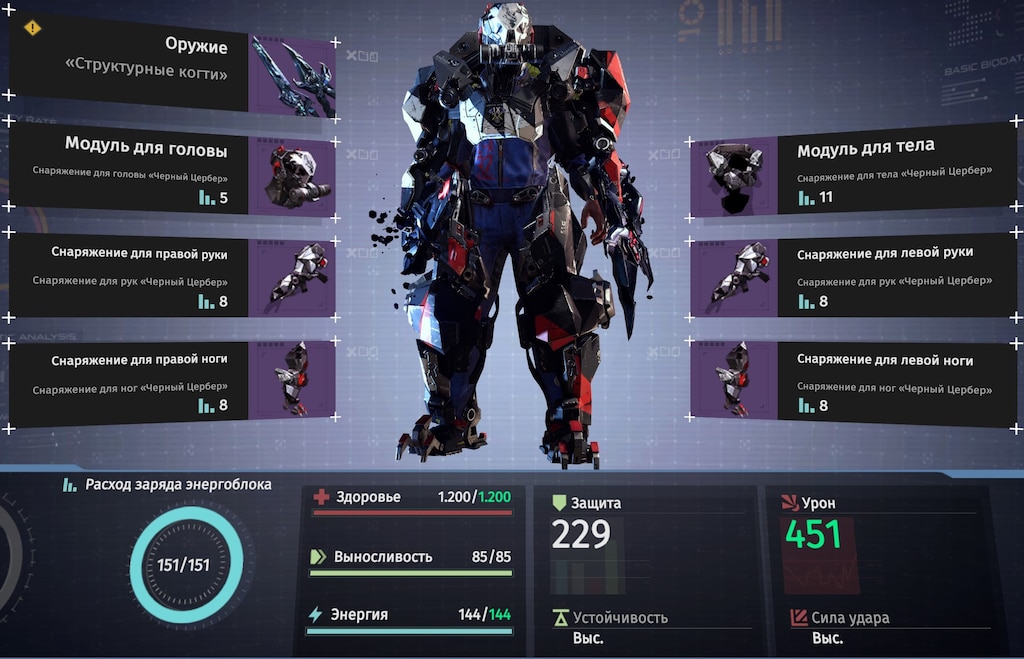 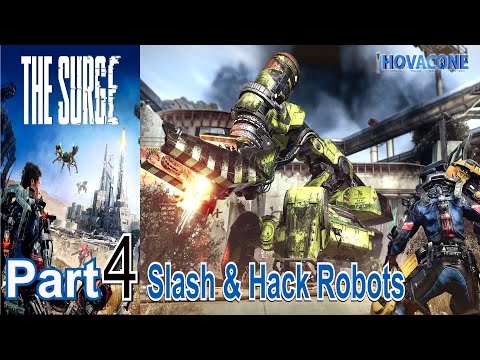 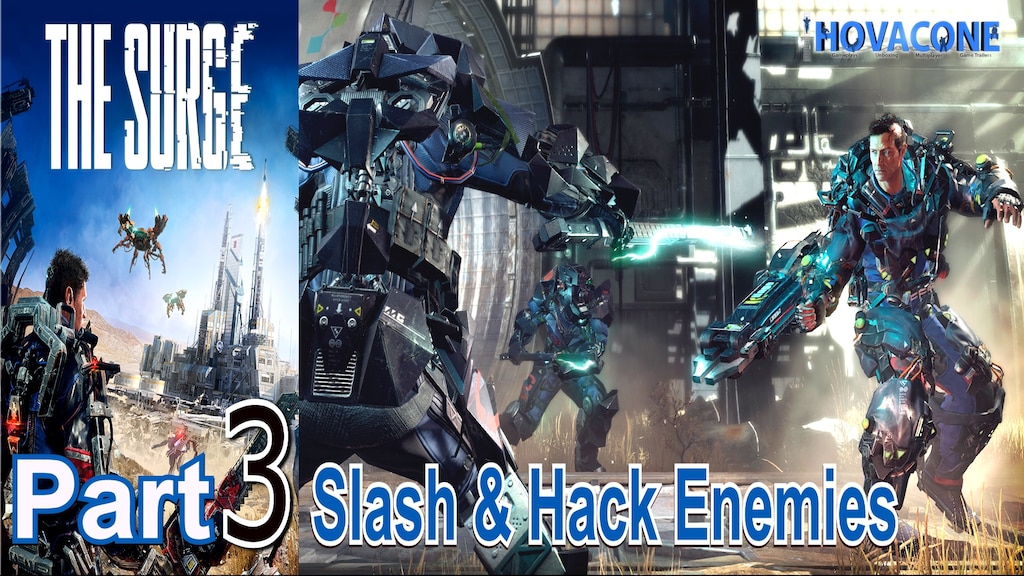 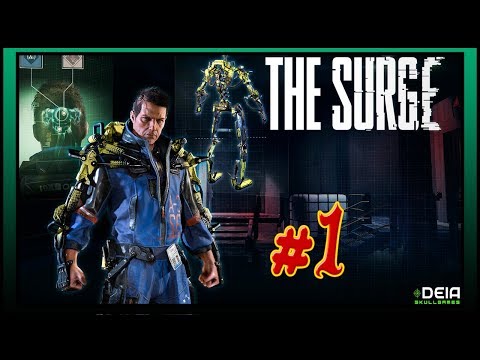 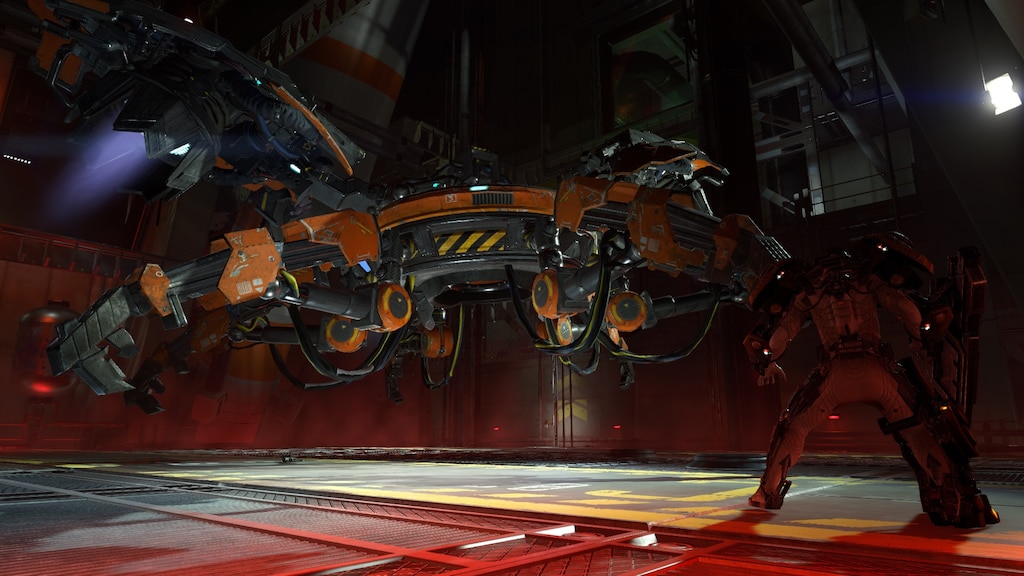 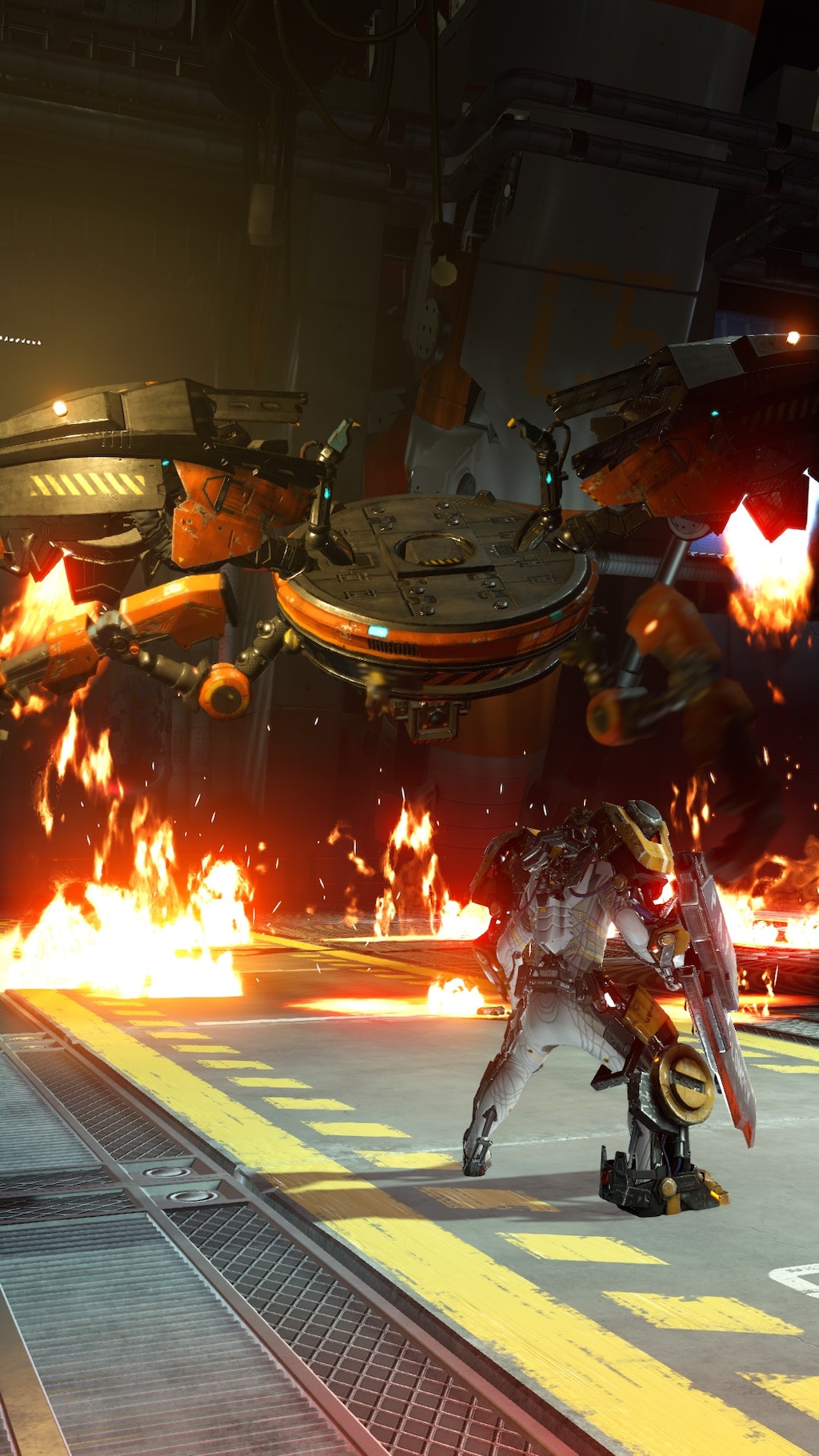 Not Recommended
37.7 hrs on record
I've started the game over twice, now I have to start over for a third time because the game bugged out in the security part of the executive forum. It happened the first time when I died against the PAX unit in the boss fight in CREO security and the second time when I wanted to enter the DLC part in CREO security, the game just quits out. Then when I load my save I die and when the game tries to load me back in the medbay it quits out again. If I do get the game to load there are a lot of textures missing, so there are no walls for instance. If I try to go another area it just quits out again. 1/10 wouldn't recommend due to this happening twice already. 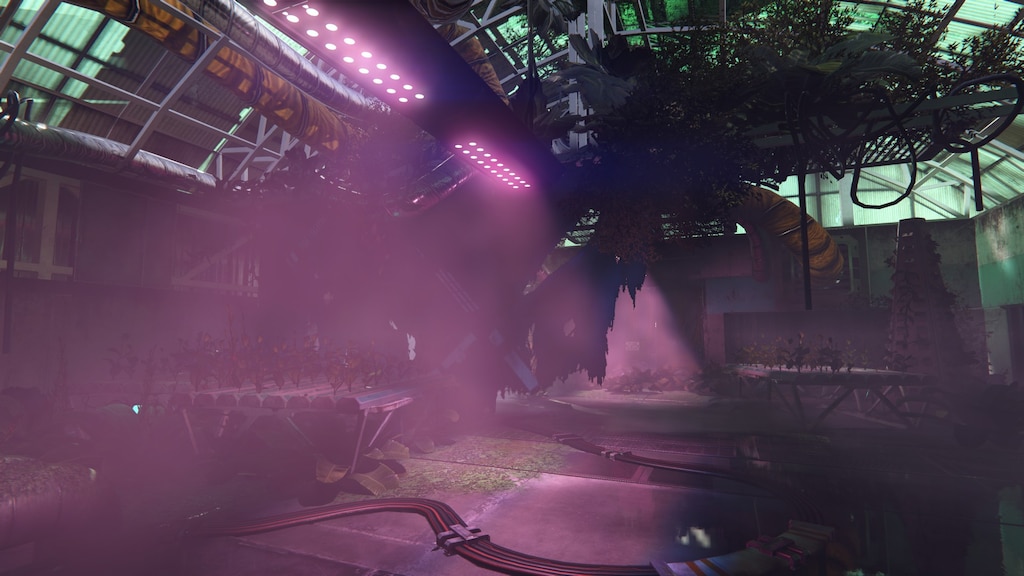 There's two types of people ,
The ones who compare everything to a particular eastern fantasy medieval action role-playing game.

...and then there's the ones who always pick up the lead pipe in Streets of Rage and swing it with no discretion for friendly-fire

10/10 It's a disservice to not explain the game was made for both. 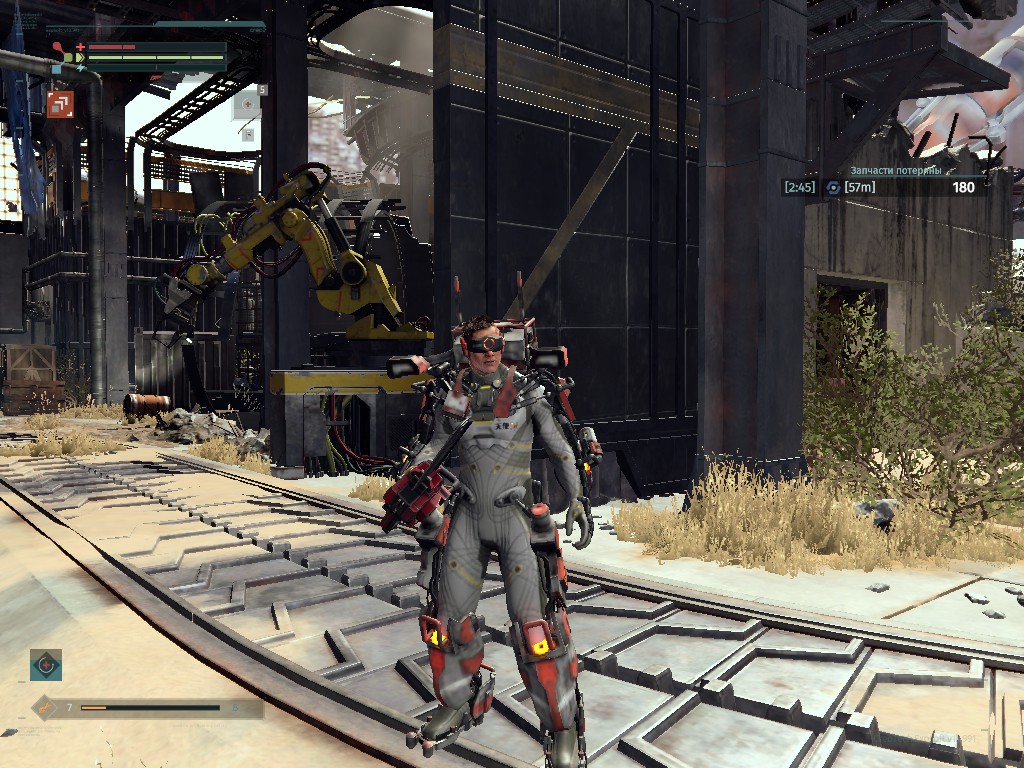 Not Recommended
8.8 hrs on record
Concept and theme is good. However, gameplay is too bad.
Which game developer builds fall-traps to make players die?
Who creates cheap jump-scares (yes really cheap ones) to scare the player?
What kind of level-map-story design is this, it is total mess the developers got the non-linear gaming very wrong I guess?
Progression doesn't even exist?
Story doesn't exist (except useless videos on walls and a nerd on hologram)?
Cutscenes doesn't exist (related to above)?
Crafting has no benefit?
Also, graphics are not that good opposed to what it is shown on screenshots, I played 4K max settings?
Whole experience is trash af. I bought this just for the general tech concept but it looks like that was just it.
2/10

Cyberion
View all guides
progression
picked this game up on sale been trying to figure out where tf im going. i killed big sister the red spider boss ended up in a theme park with donut heads now im lost any idea where to go next
2

Arctic
Jan 6 @ 9:12am
General Discussions
How to play this game??
I mean, the game is hilariously difficult, from the get go. There is no learning curve at all, you are thrown enemies at that kills you in 2/3 hits. Then comes the first boss, which is ridiculously overkill. 3 hits and then you are dead. Core 35. So having played and finished Lords of the Fallen, which I understand is from the same studio, what am I missing? Obviously I'm doing something very wrong as I can't beat the 1st boss. Do you need something special?...
13