London, 1868. In the heart of the Industrial Revolution, lead your underworld organization and grow your influence to fight those who exploit the less privileged in the name of...
$29.99
Visit the Store Page
Most popular community and official content for the past week.  (?)
Story Recap Help *SPOILERS*
Can anyone help me recap the story from the last few AC games leading into Syndicate, the modern day story that is. I was following all the way up to Desmond's death. Desmond sacrificed himself to avoid a cataclysmic event; I got that much. In Black Flag, you play as an unnamed Abstergo employee, you help smuggle some info to the Assassins, and then at the end the IT guy turns out to be Juno's boyfriend and he tries something but gets put down. Is that correct there? Then in Rogue, nothing really happ...
6 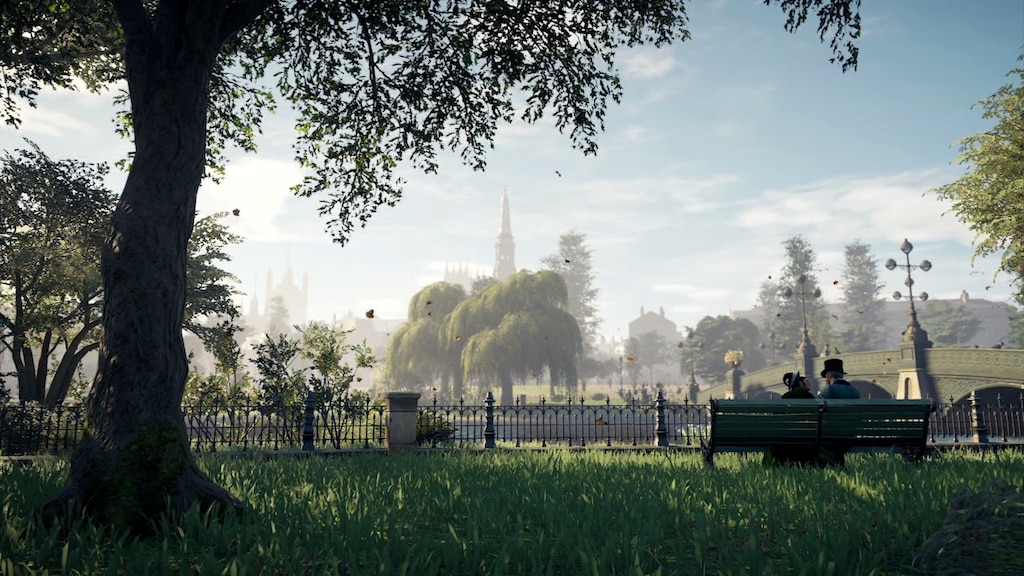 Praew⭐️Praw
View artwork
Freezing/Stuttering??
I'm running the game on the highest settings getting 100+ fps. The game keeps freezing every 30 secs, but you can still hear the background noise and music that was currently playing. The freeze only last about 5 seconds.
16

Secrets of London Music Box Locations
Find all of the music boxes and unlock the Precursor Armor.
131 ratings 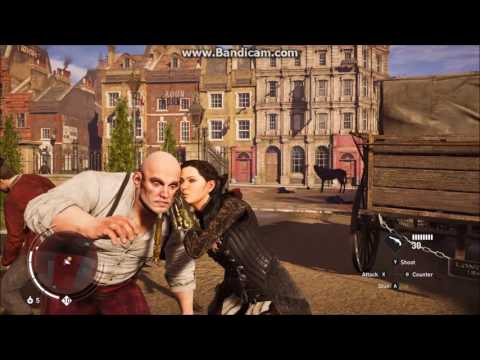 사시코
View videos
[PC] constantly freezing every 2 minutes
I don't know what's going on, I have a VERY good computer that so far hasn't had any major issues playing any games, accept Assassin's Creed syndicate. Every 2 minutes it freezes for about 10-15 seconds and I don't know why I thought to change the resolution or whatever but that didn't work. Tried to tinker with some graphics settings and that didn't work, so I have no idea why I'm randomly screwing up. I just beat Unity and I had no issues there. edit: try Nvidia driver 446.14, this might help....
35 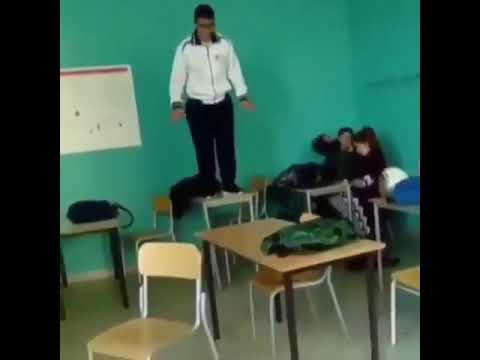 The Squid
19 hours ago
General Discussions
The game freezes constantly
the game just pauses regularly in gameplay, it happens when the loading icon pops and sure to happen in the animus loading screen, i tried most forums and no one could help, but open to anything that might help
22 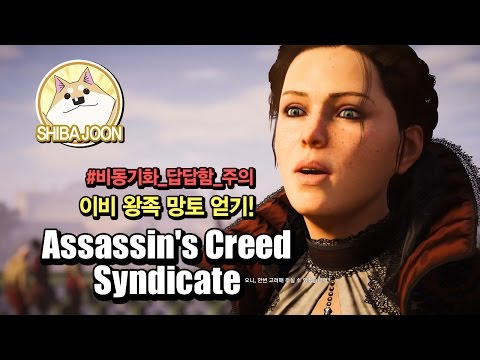 Recommended
73.8 hrs on record
this game is a big beautiful buggy disasterpiece of a game.

[Likes]
* Interesting time period
* Ability to switch between the two protagonists via the menu
* The liberating of the boroughs reminds me of when I liberated the areas in Assassin's Creed 3. Ah, the memories! This one is slightly better, though.
* The Stealth, Assistance, and Infiltration opportunities first introduced in Assassin's Creed: Unity. A real treat to see those opportunities in this, shall we say, interesting game!
*Beautiful historic landmarks!

[Dislikes]
* The combat system is, well, bullocks. I prefer the Ezio trilogy's take on the combat system.
* Lack of historical figures as Templars. I know, beggars can't be choosers, but, hey, AC3 had the closest one had to a list of ACTUAL historical people as Templars. The heck, Ubisoft Quebec!
* The player is forced to spectate during the modern day portion. What the actual f--k, Ubisoft Quebec! AC: Black Flag's may have been faceless, but, at least we DID something during the modern day portion!

I'd rate this game no more than a 7/10. Despite its major flaws that I listed, it is a pretty damn good game!

Not Recommended
23.6 hrs on record
Don't buy this game! Here are the reasons:

It is buggy, it freezes and crashes randomly.
Cape animations is like 10 FPS.