Experience a story-driven RPG where your choices mean all the difference in the world.
$29.99
Visit the Store Page
Most popular community and official content for the past week.  (?)
Why is the combat in this game so incredibly terrible?
I don't mean this totally as a complaint, as an aside. Most of these computer RPGs have thier rulesets adapted or straight up lifted from tabletop RPGs. I am wondering what tabletop RPG Tyranny is based on and if the problems with its combat are from the tabletop ruleset or just from Obsidian doing a terrible job. (Please no fanboy replies from LHGreene. We don't need you derailing yet another thread.)...
29 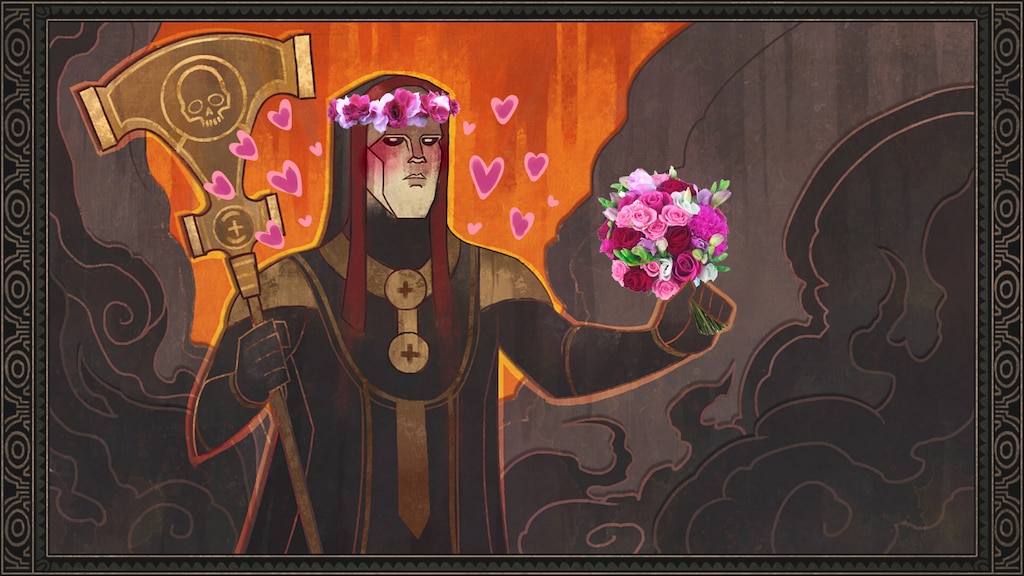 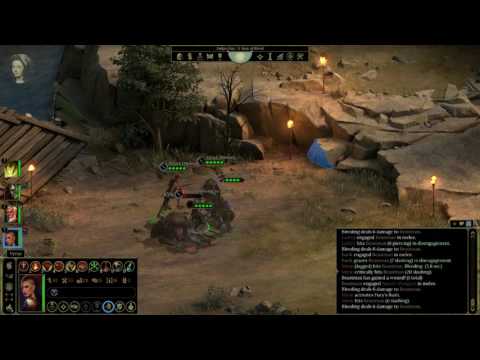 Spell Sigils and Where to Find Them
This guide contains extensive list of locations where you can find/buy all the spell sigils in Tyranny.
90 ratings 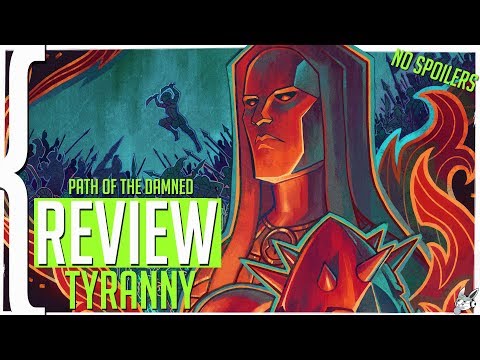 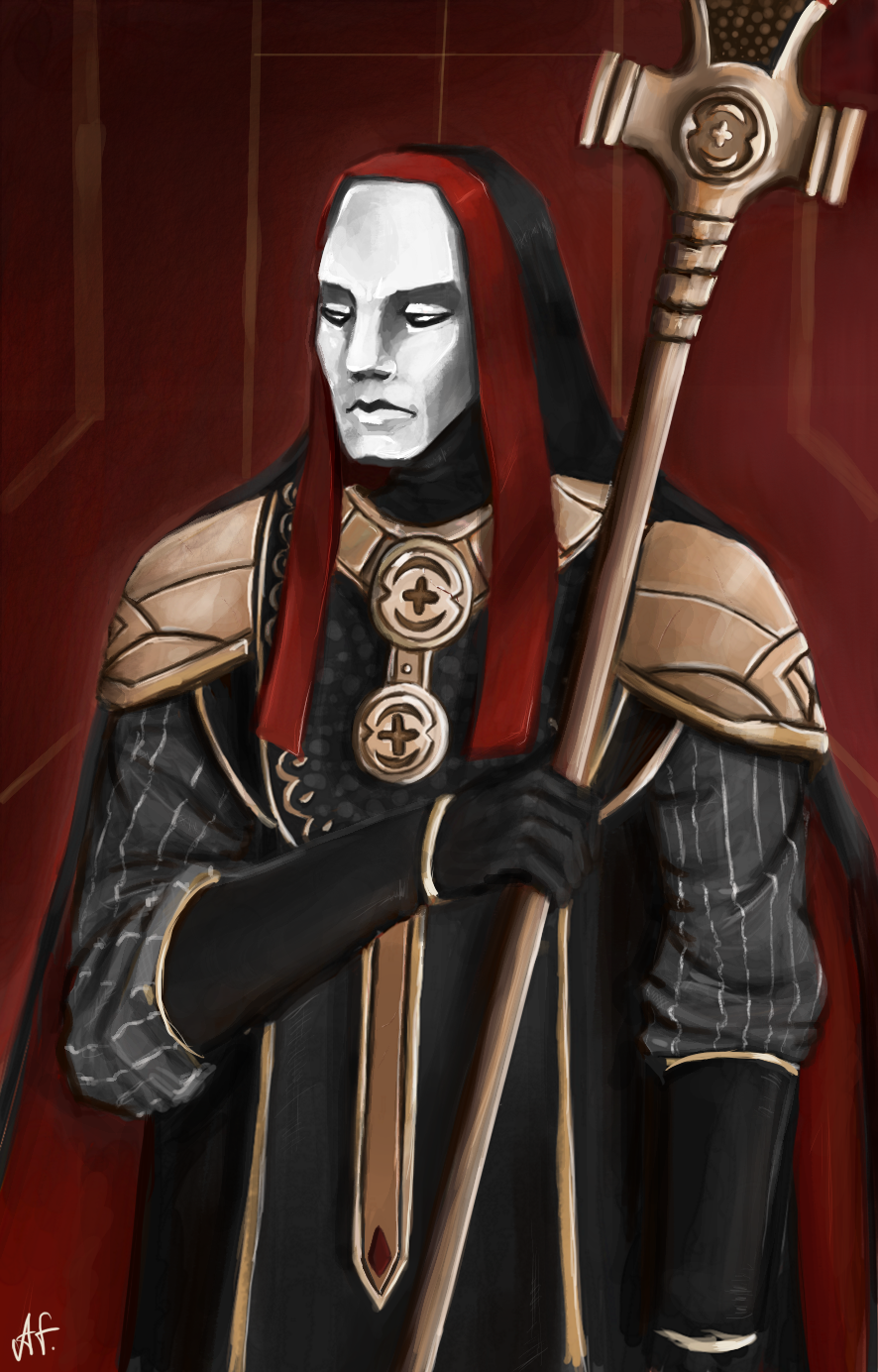 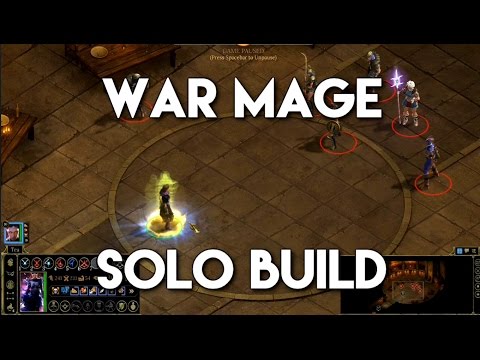 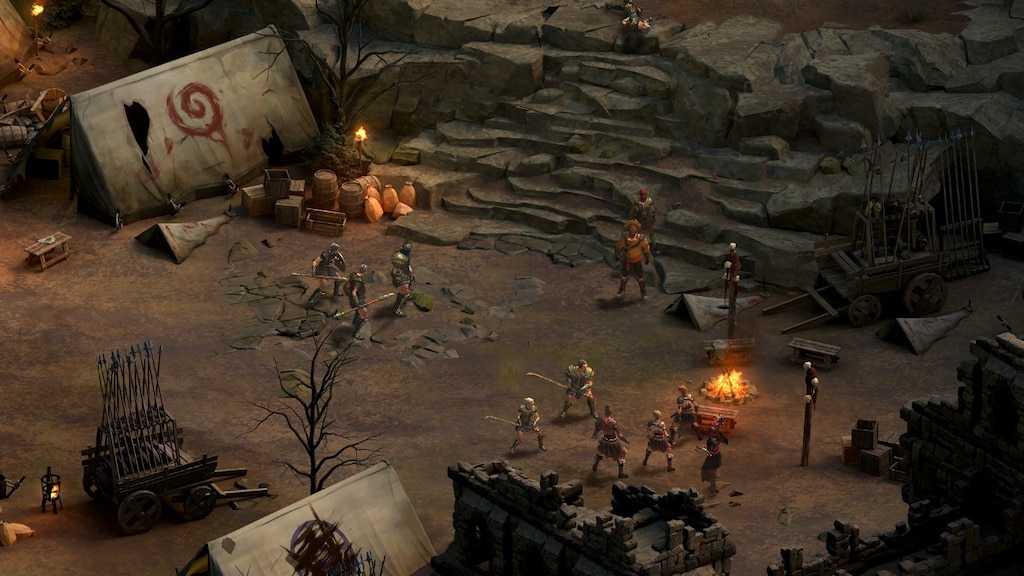 Not Recommended
6.7 hrs on record
It's just... not fun. The premise is interesting, the writing is up to Obsidian standards, the setting is unique. It's just so. incredibly. tedious. Every combat encounter is dull, regardless of difficulty, because there are no interesting skills or spells to use. Your team members don't have much to say either, which is disappointing. I got to a point in the game where whenever I would visit an area for the first time, instead of excitement I felt dread. Not dread because it was going to be hard or dangerous, but dread that I'd have to slog through it, trying all the doors, talking to all the boring NPCs and opening all the boxes. Then I realized that was an indication I should just stop playing for good. Get another Obsidian game, literally any other. Skip this.

Recommended
69.2 hrs on record
A great RPG from Obsidian. If you like Pillars of Eternity, you should give Tyranny a go. 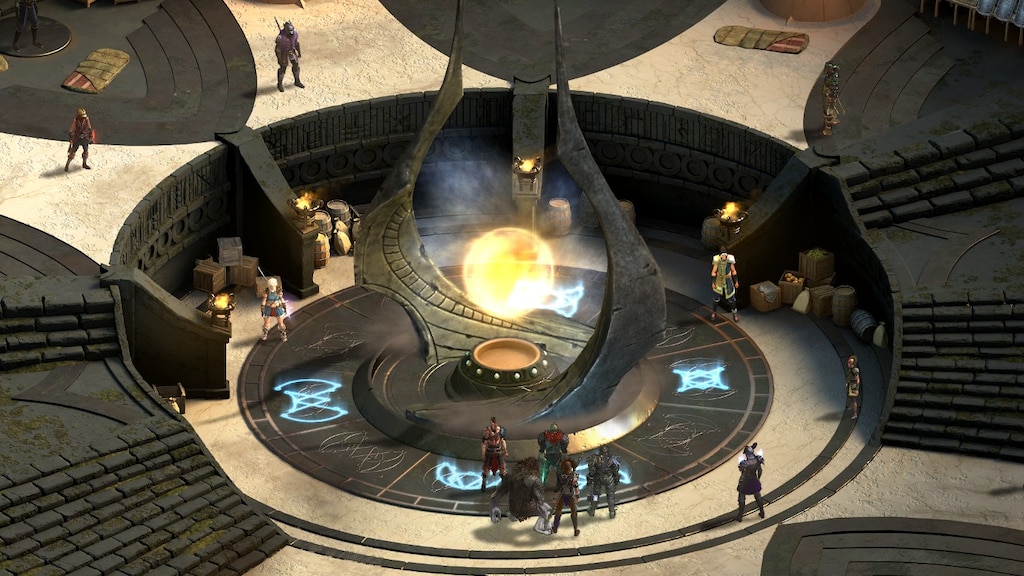 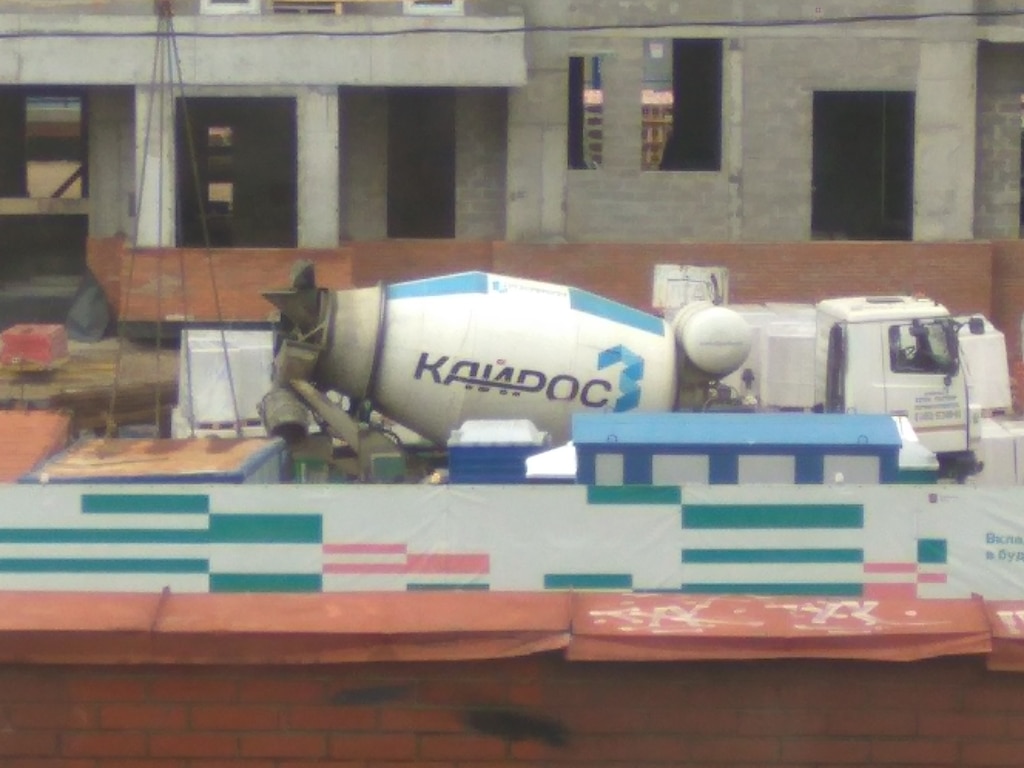 Time-wise, around 23-24h campaign with no DLCs. A large chunk of that is reading dialogue and navigating menus. Personally, I liked the setting and the characters, so that didn't bother me. But it's far from action-packed. Assorted thoughts below.

For the menus:
Gear has to be regularly swapped out, upgraded, and sold as you adventure. Pretty standard RPG system. Gets tiresome doing it across four different characters (or seven, if you swap members out regularly) after each major loot-haul. Likewise for skills and stats, which are seperate windows. Spells have to be manually created and assigned, unless you ignore them like I did. Just felt like too much time clicking "get stronger" buttons after each fight. And every level you can get more stats from a trainer back at your base, so that's another chunk of time gone if you want to stay powerful.

Skills and abilities:
There's a lot of them, especially for mages. Fortunately, companions can be set to manage itself in combat and will use everything in its arsenal (apart from once-per-rest talents and items). I had minimal trouble on normal difficulty with just ignoring all items that weren't potions, and only controlling my own character manually. Set it to hard if you want to be challenged consistently.

Combat:
Personally, my least favorite part of the game. Maybe I just hate the genre as a whole, but it just felt boring and clunky, with difficulty falling off a sharp cliff after 2/3rds of the game. AI regularly run around swapping targets randomly, getting hit with disengage strikes and dying. Applies for both companions and enemies, but companions just get back up after combat.

Story/Setting:
I liked it a lot. Enough to keep me playing despite all my other problems. Roleplaying is important. Unfortunately, choices only really matter in the beginning, which decides the mid-game, and towards the end you're railroaded towards the same ending with minor variance. The ending is also very rushed. Companions have a lot to say, but voiceover is spotty, with the majority of the unimportant lines being unvoiced. That goes for everyone.

The reputation system is... neat? Gives you powers as people like/hate you. Affects how people treat you somewhat, but generally having everyone both love and fear/hate you at the same time is ideal. Some factions have almost nothing to them depending on the path you take, though.

Replayability:
Mediocre? There's 4 areas, and any given path takes you through 3 of them, except one that takes you through a ♥♥♥♥♥♥ version of all 4. 4 Paths which are very different from what I've read, but I have no intention to try another for the foreseeable future. The beginning and end are very similar regardless of your choices. 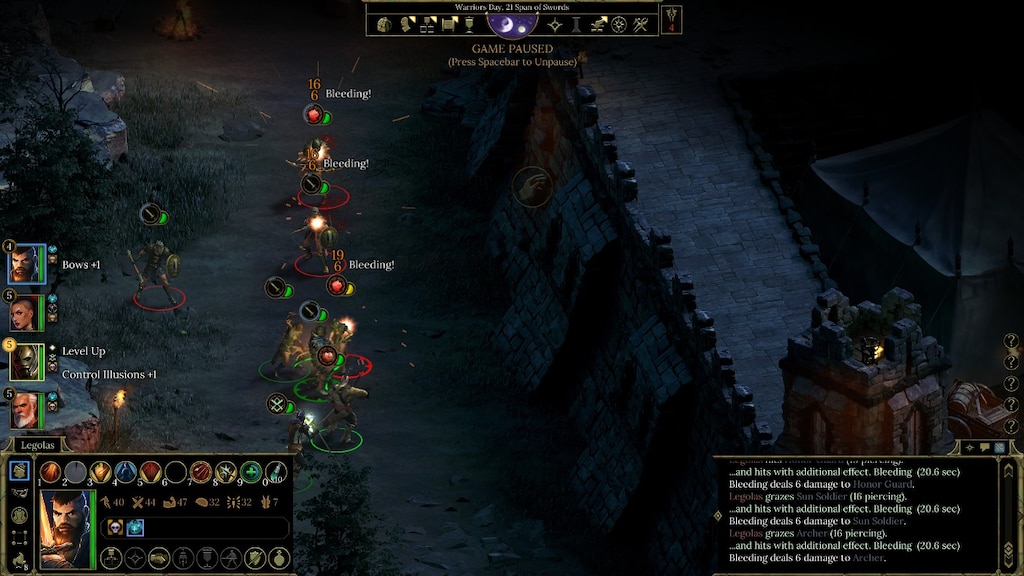 rip
View screenshots
Archon of Spires, continued?
I'd love to see a sequel game. Are there any plans for this?
130

All Background Dialogue
All background's dialogue options sorted by act and path.